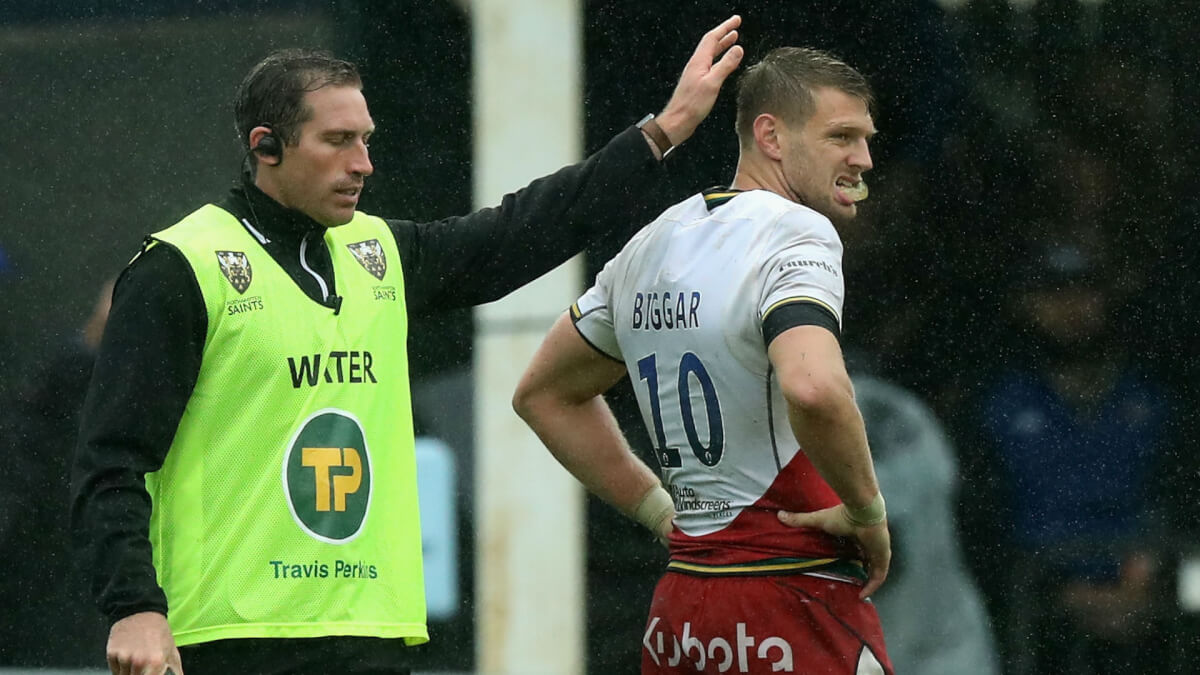 Northampton Saints slumped to a third defeat in four as Bath won at The Rec, while Wasps and Bristol also secured victories. 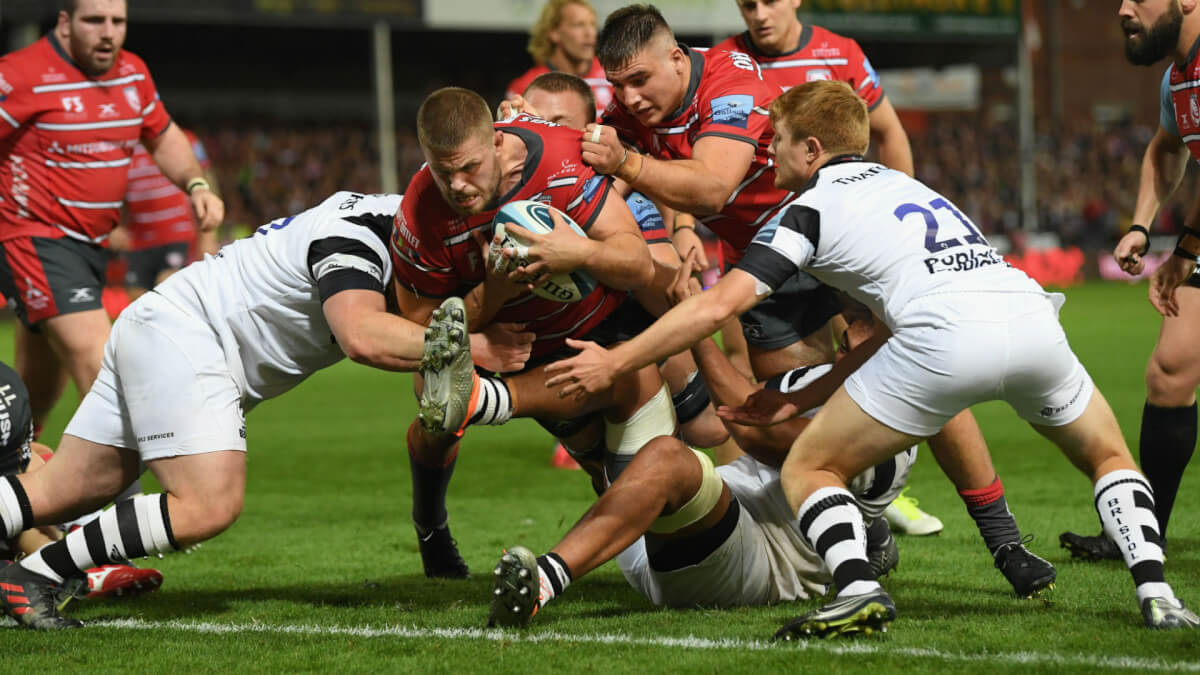 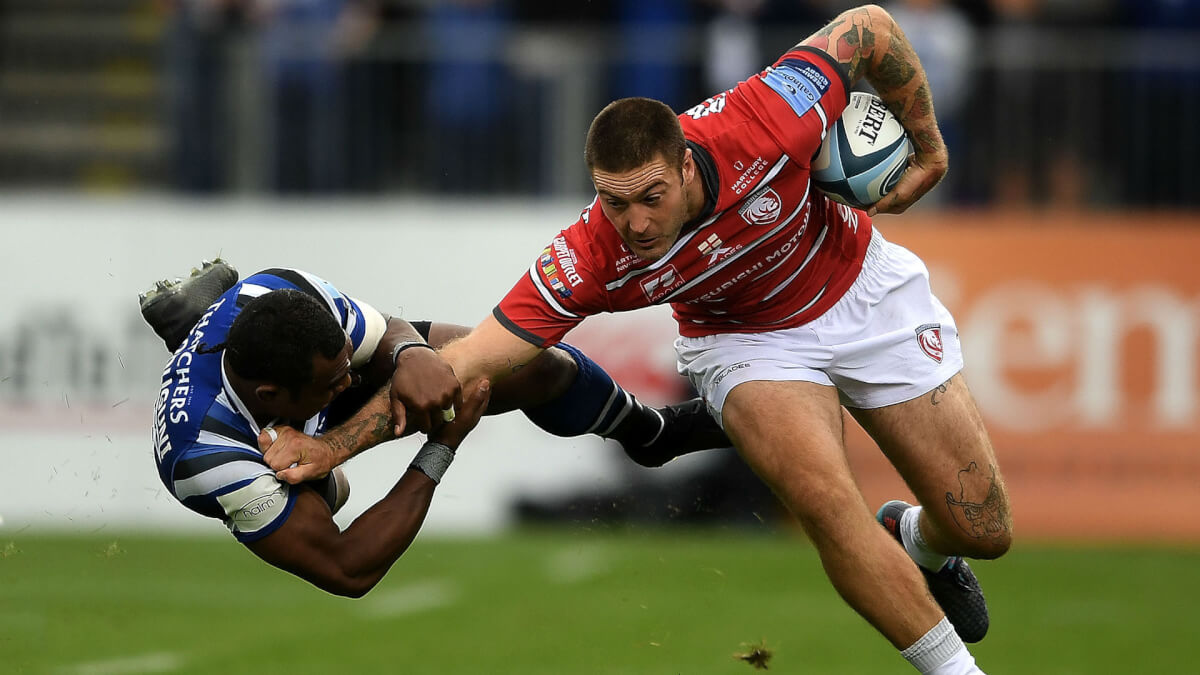 Danny Cipriani inspired Gloucester's comeback as a former Bath player denied the hosts victory at the Rec on Saturday. 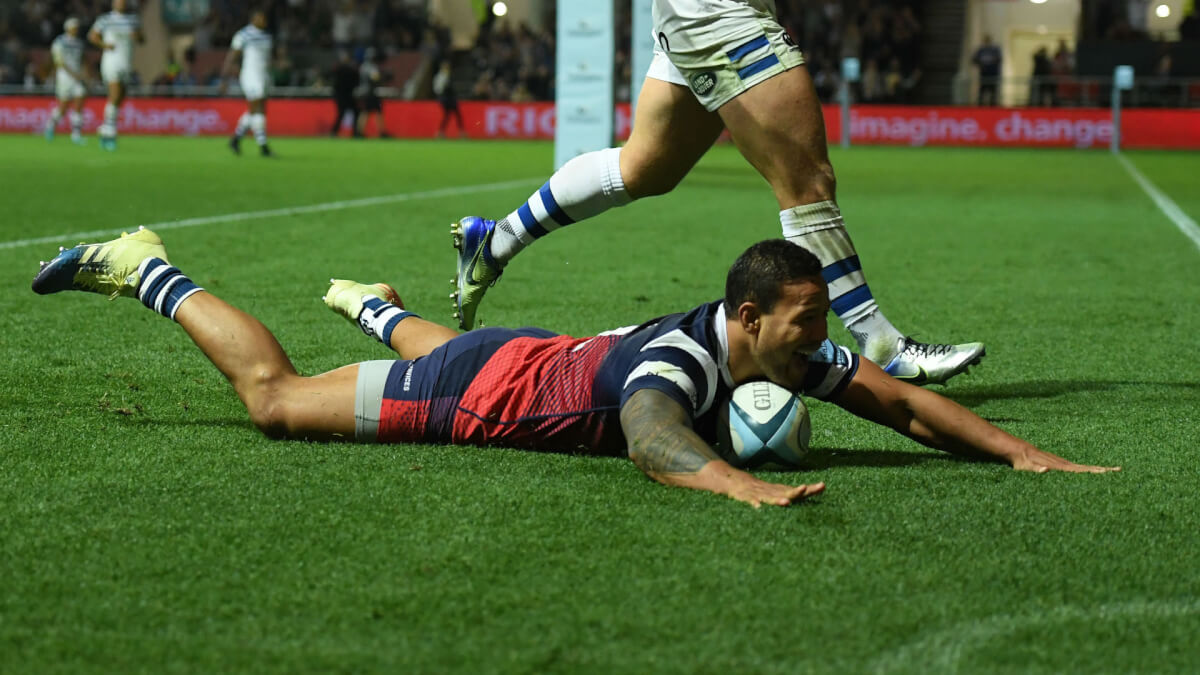 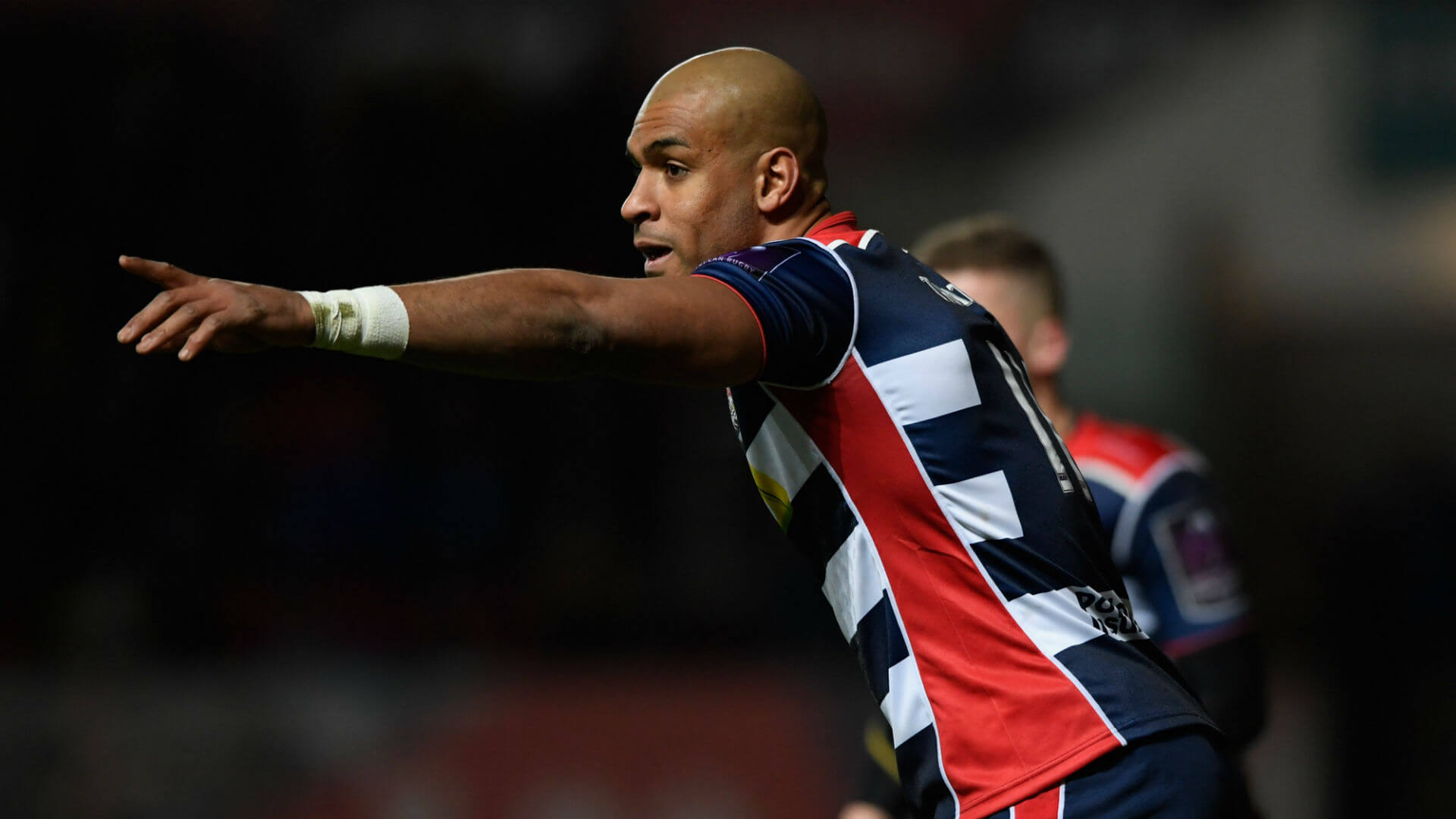 Tom Varndell has swapped the Championship for the Pro14 after agreeing to leave Bristol for Scarlets.
Trending on moneyman.co.za
×