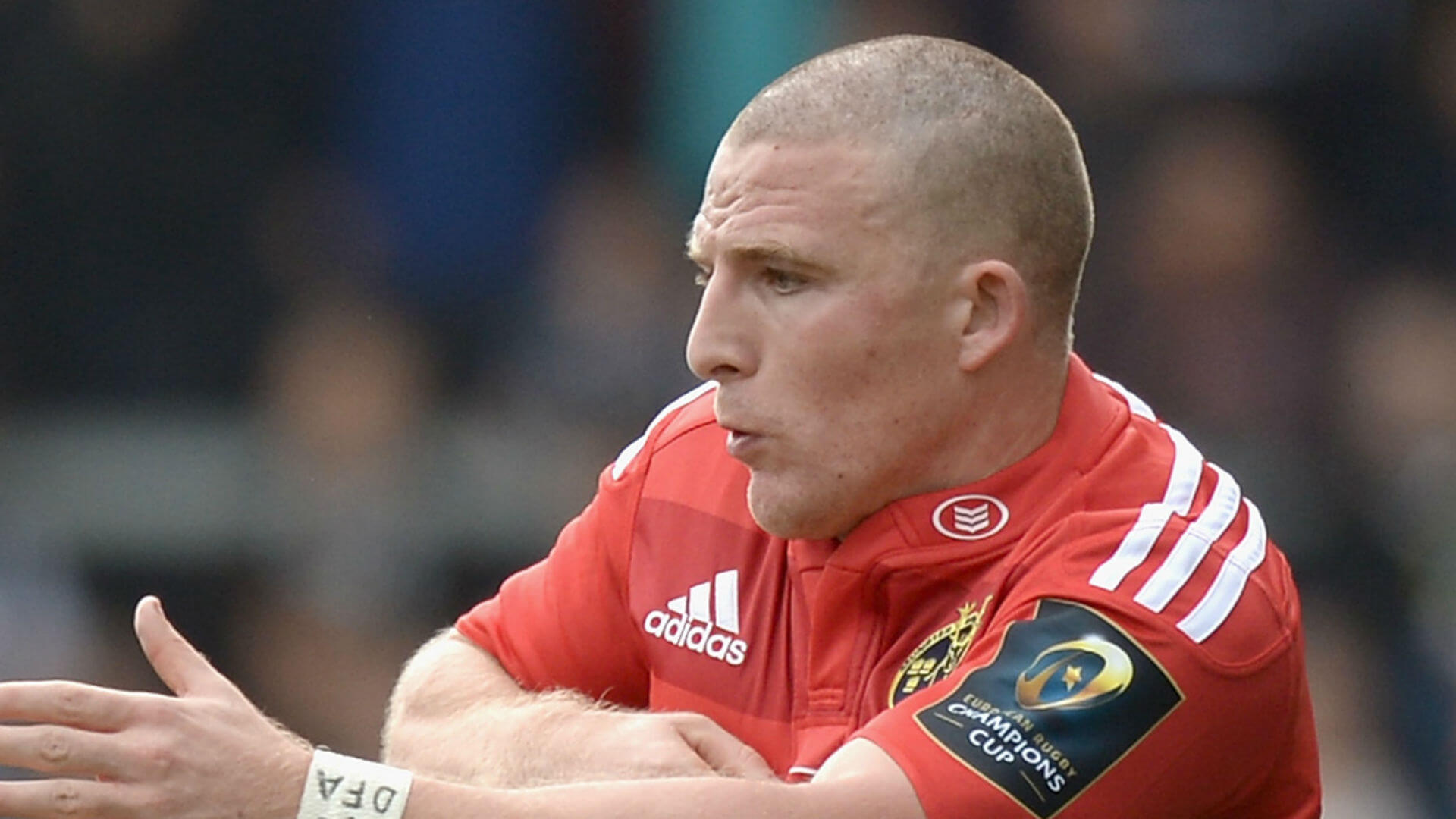 An absorbing Champions Cup quarter-final between Munster and Toulon was won by the former thanks to a superb solo try from Andrew Conway. 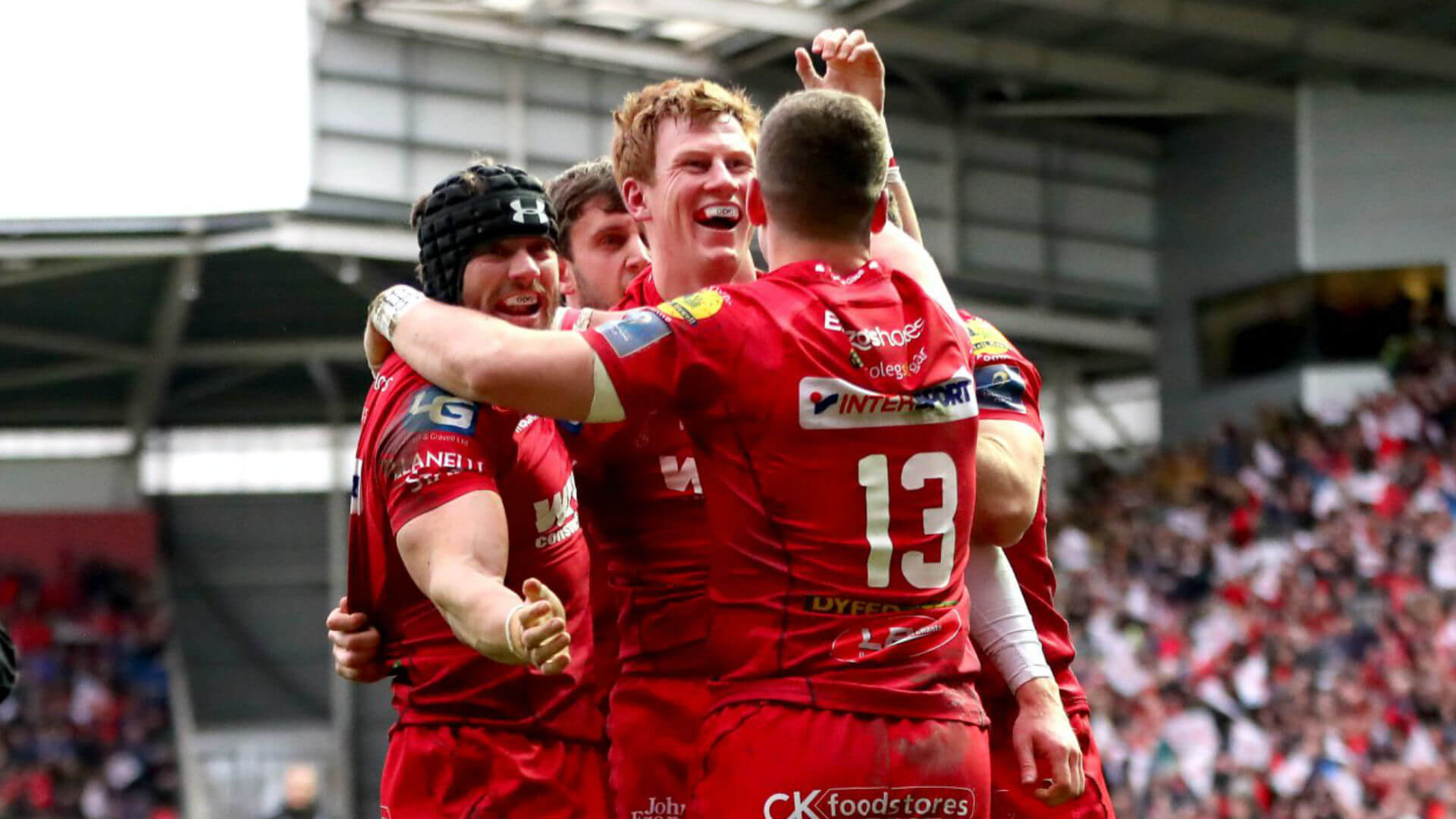 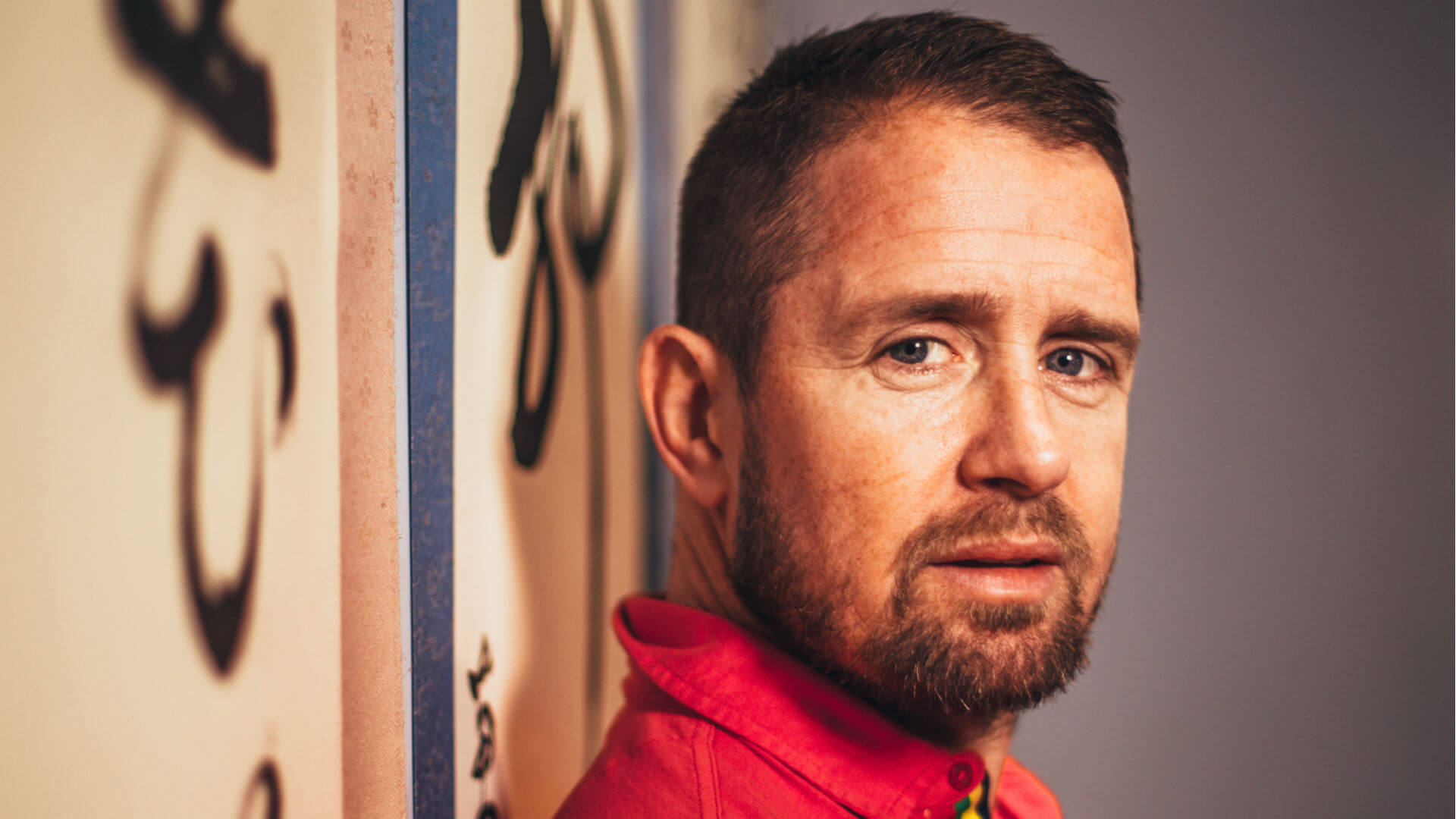 The Scarlets have shown they have the talent to win the European Champions Cup, according to former Wales international Shane Williams.
Trending on moneyman.co.za
×