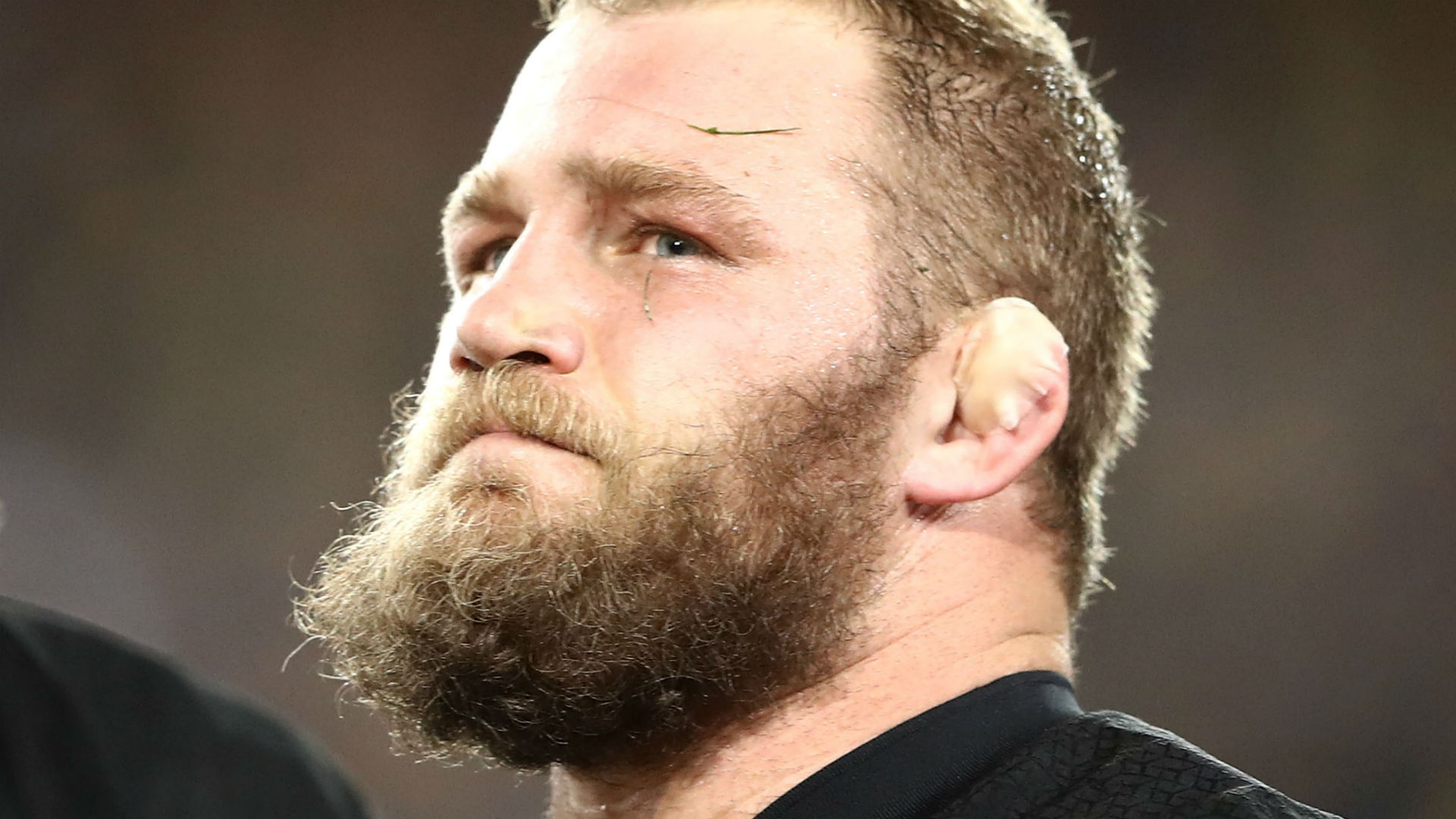 Owen Franks does not require surgery but the prop will not be back in action until the start of June at the earliest. 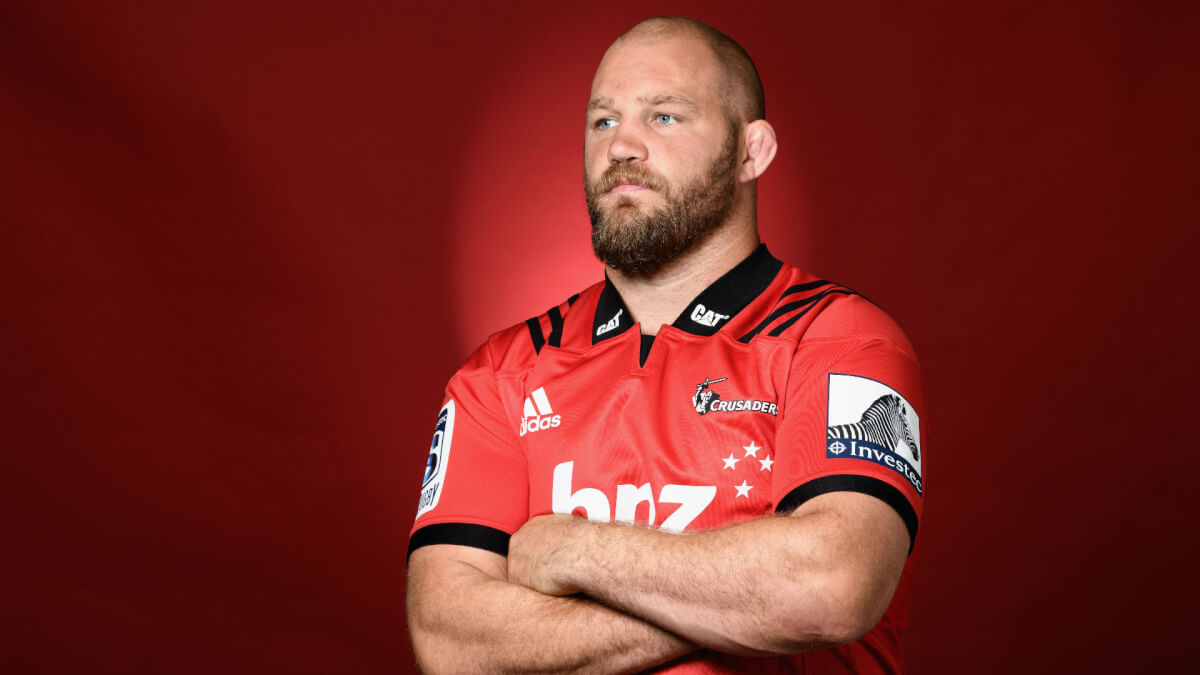 Owen Franks is looking forward to a new adventure in the Premiership after agreeing to join Northampton Saints.

The strength of Argentina's pack is something New Zealand hope to nullify in Buenos Aires as they look to wrap up the Rugby Championship. New Zealand have been forced into two changes for Saturday's clash with Australia, when prop Owen Franks will win his 100th cap.
Trending on moneyman.co.za
×