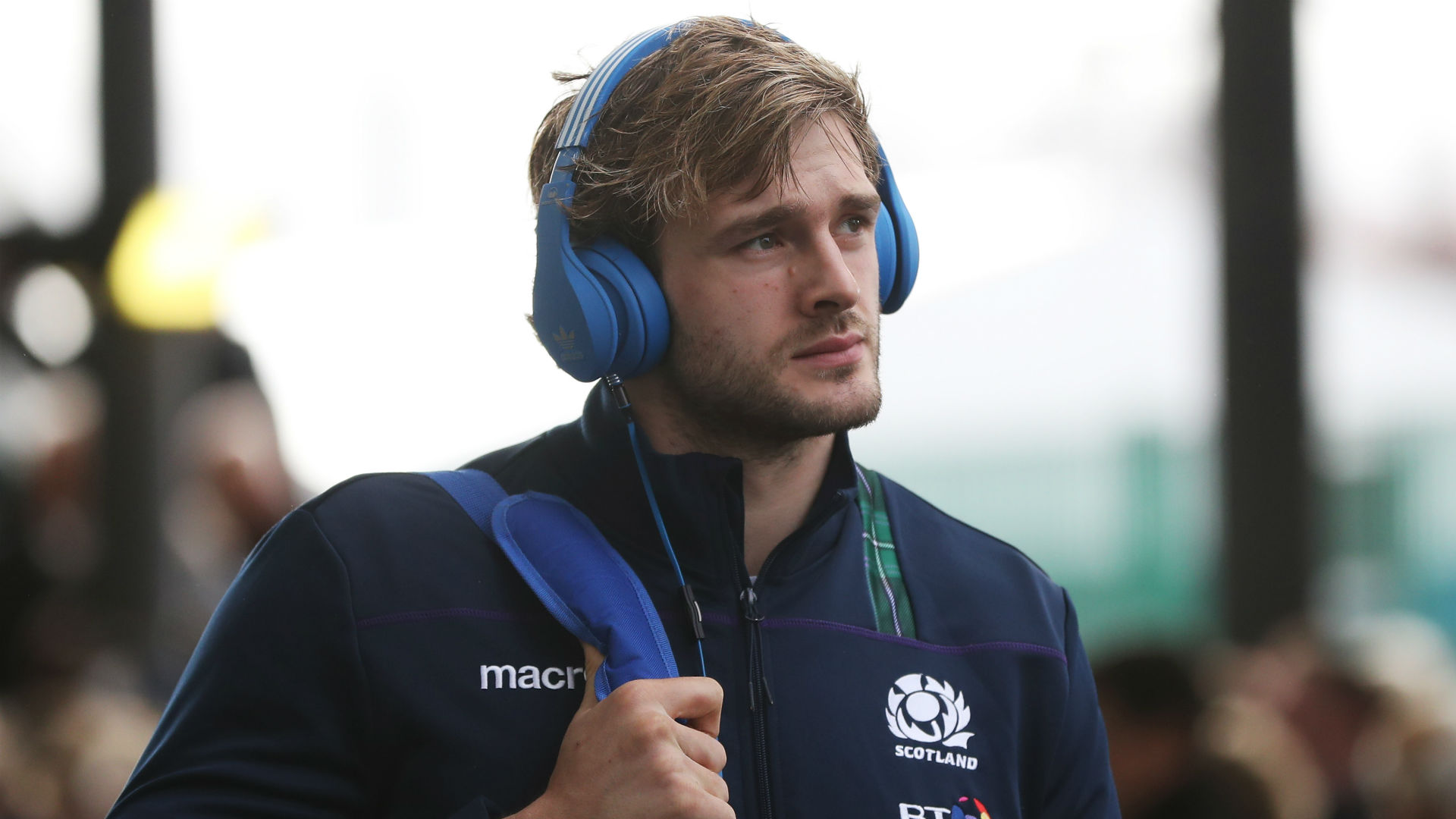 Scotland coach Gregor Townsend has left out Richie Gray and Duncan Weir ahead of the Rugby World Cup, calling up three uncapped players. 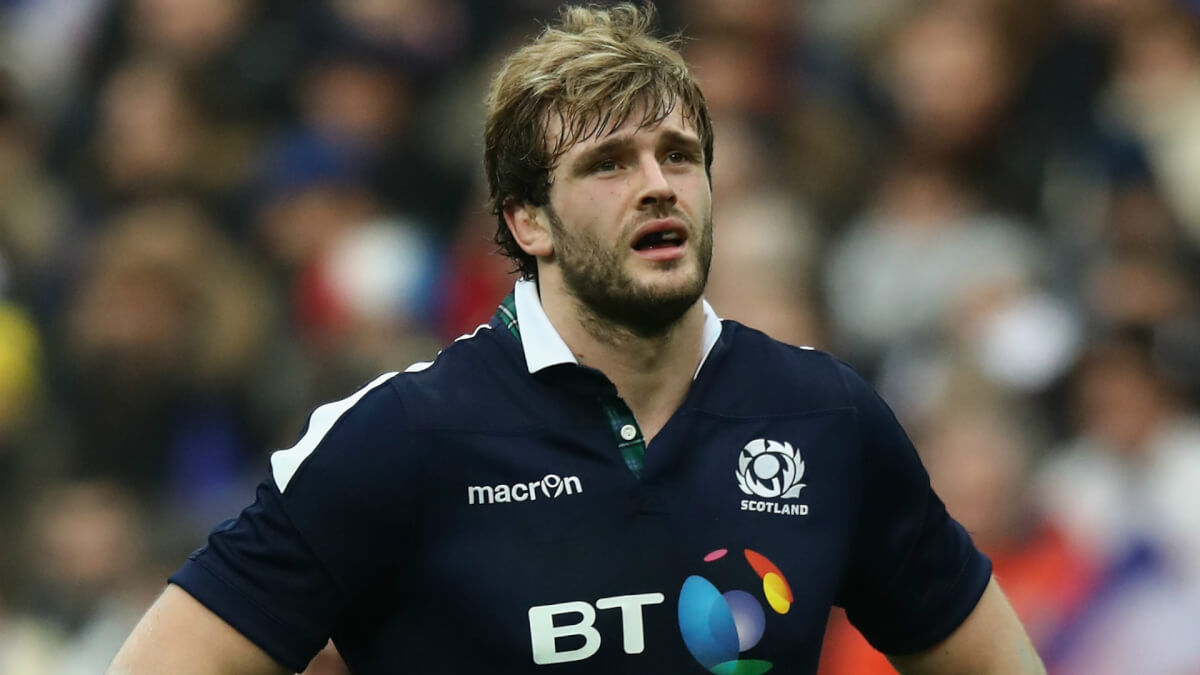 Toulouse's Richie Gray has joined Alex Dunbar in pulling out of the Scotland squad for their June fixtures. 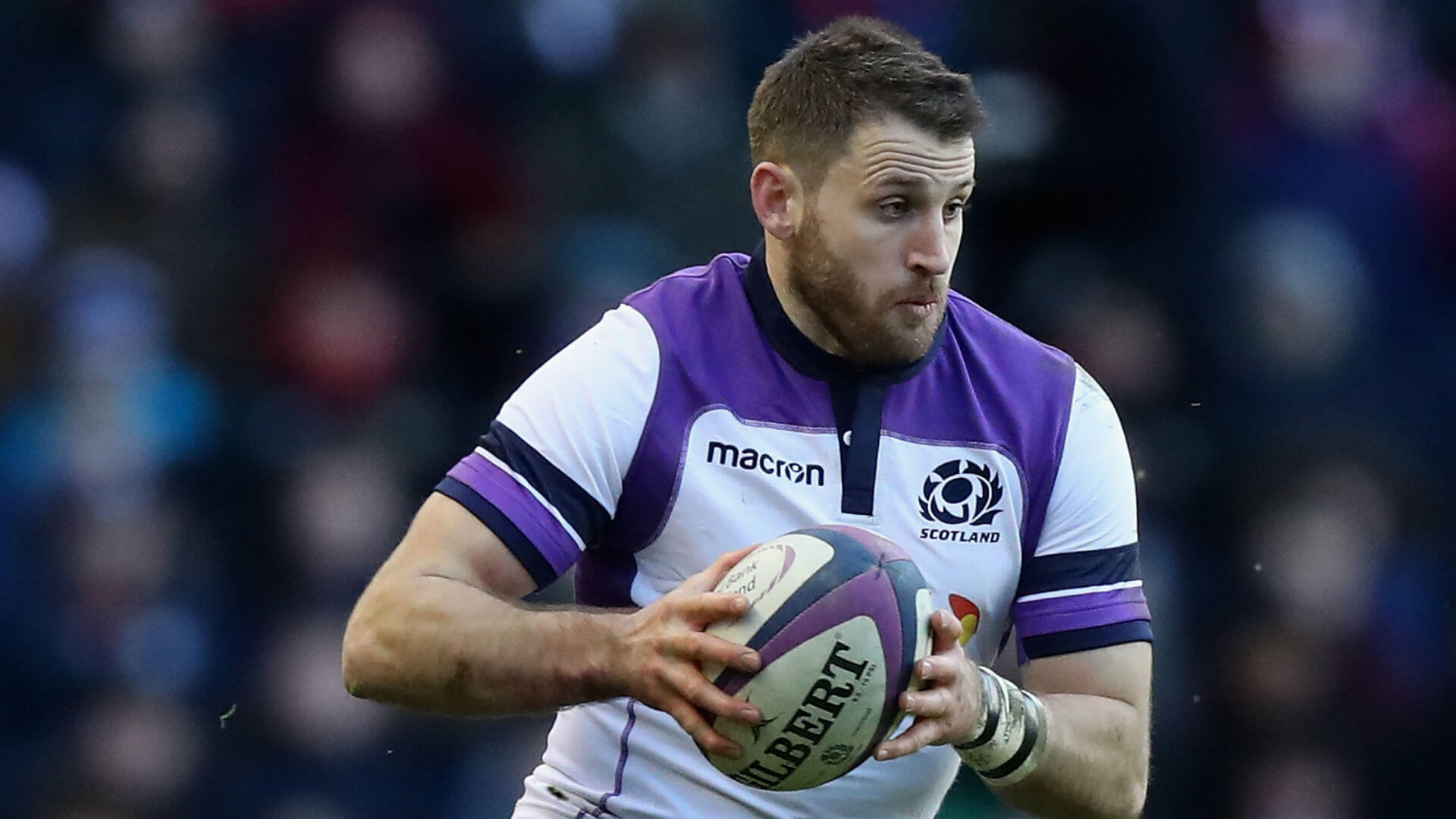 Gregor Townsend has welcomed Tommy Seymour and Richie Gray back from injuries for Scotland's Six Nations finale against Italy. 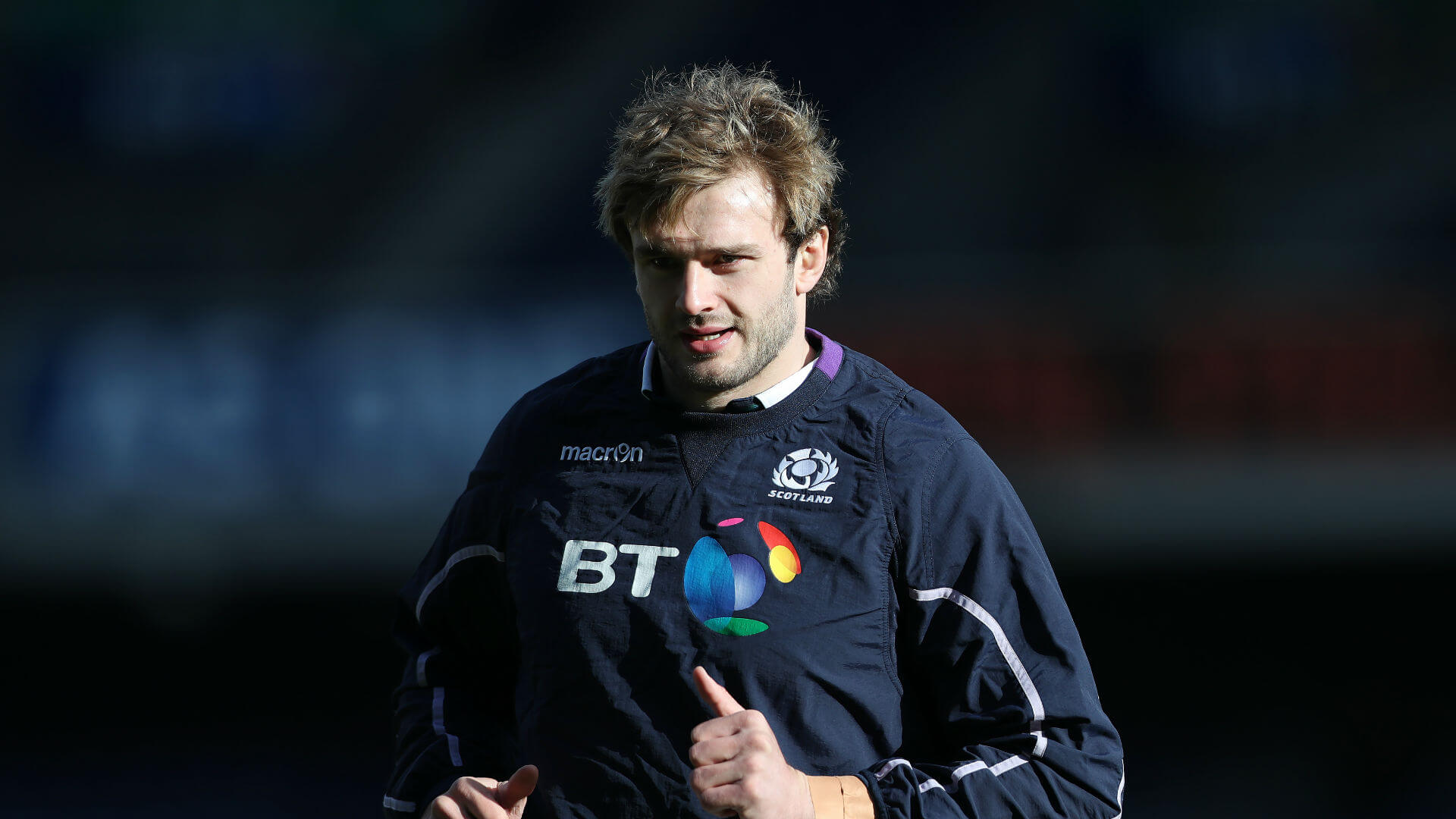 Richie Gray could make his first appearance of the 2018 Six Nations after being named in Scotland's squad to face Ireland in round four.
Trending on moneyman.co.za
×