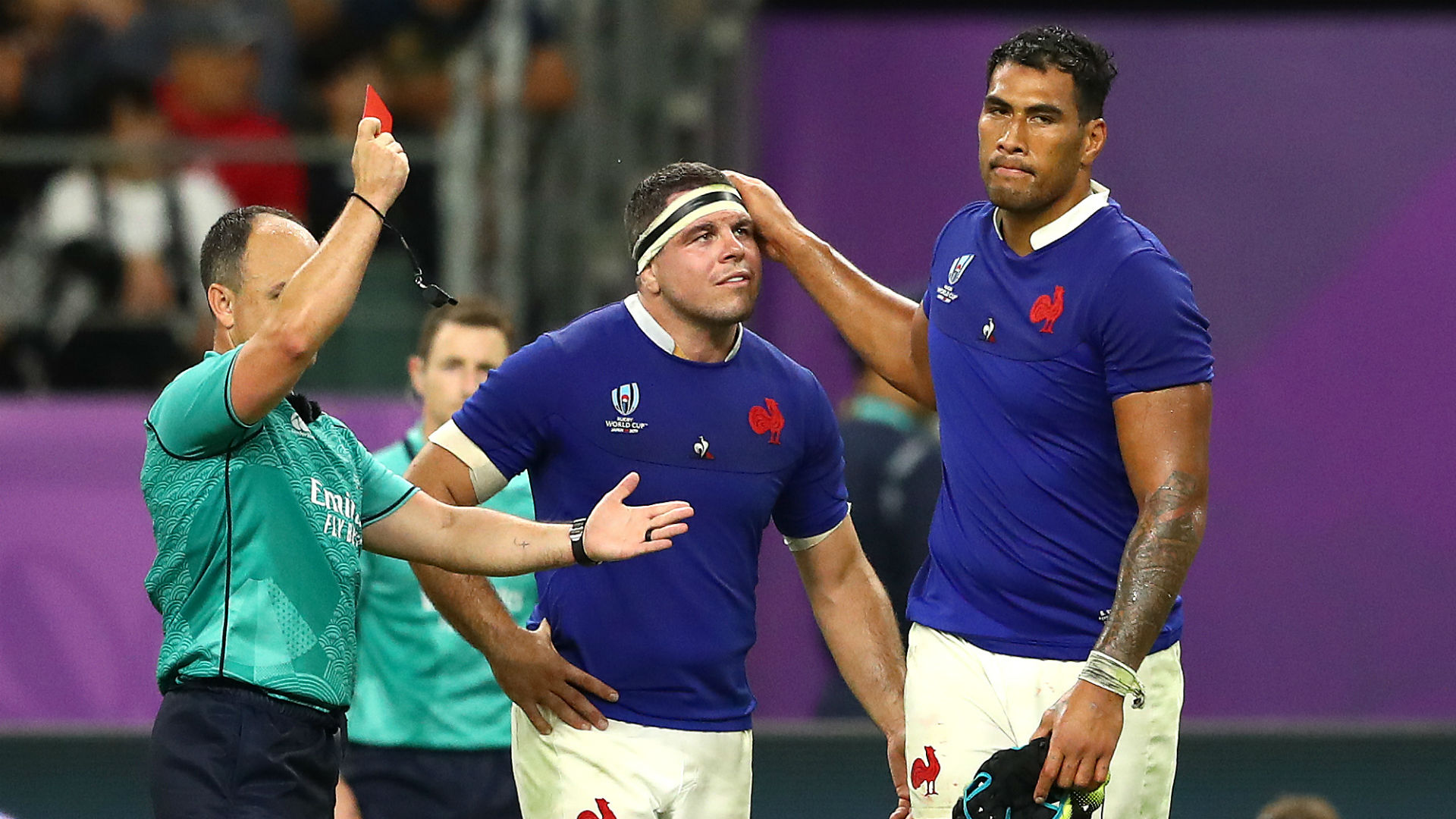 Former France lock Sebastien Vahaamahina will not be able to play for Clermont Auvergne until December after being given a six-week ban. 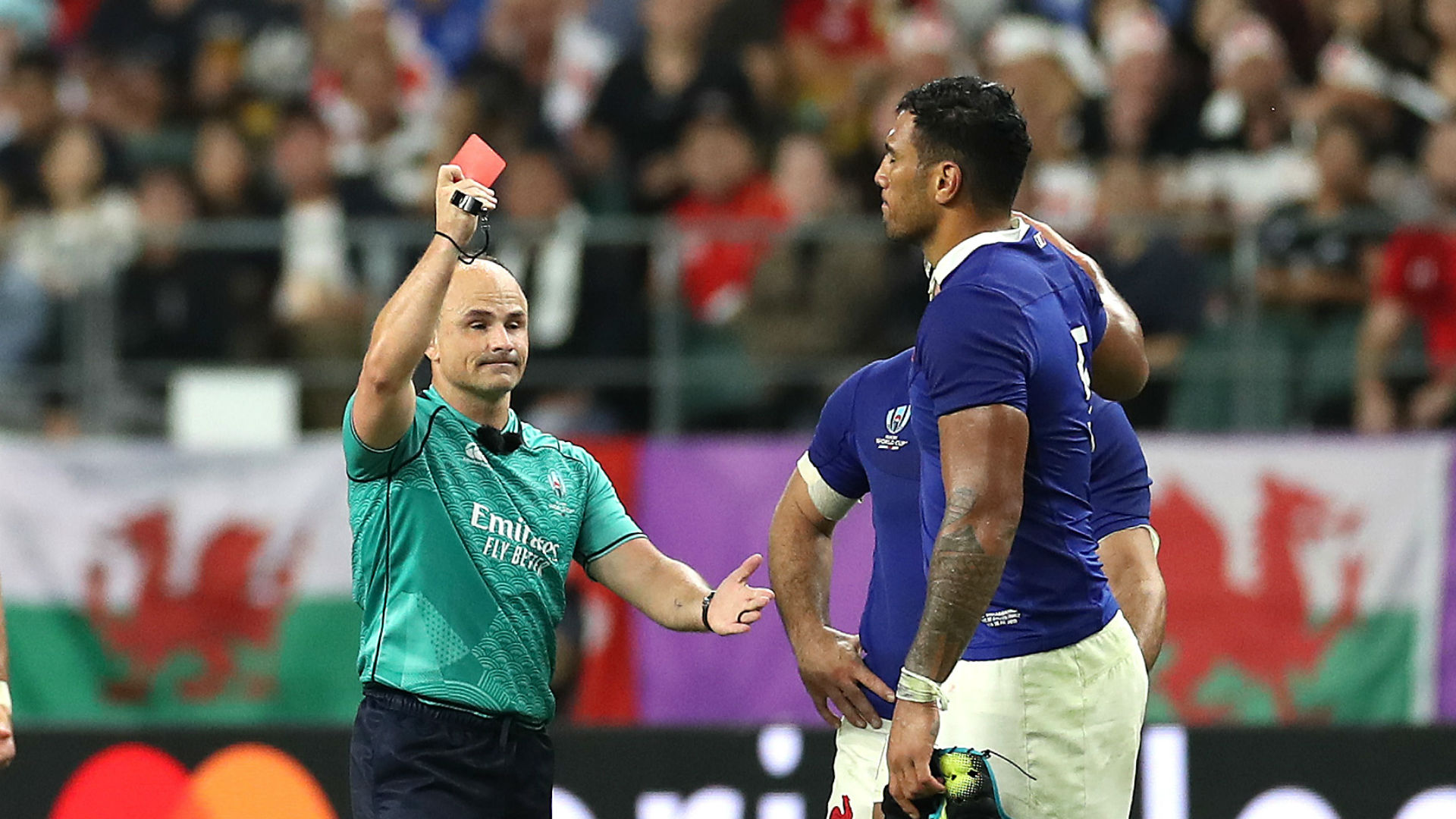 World Rugby said Jaco Peyper apologised for an inappropriate photo on social media but he will not officiate a Rugby World Cup semi-final. 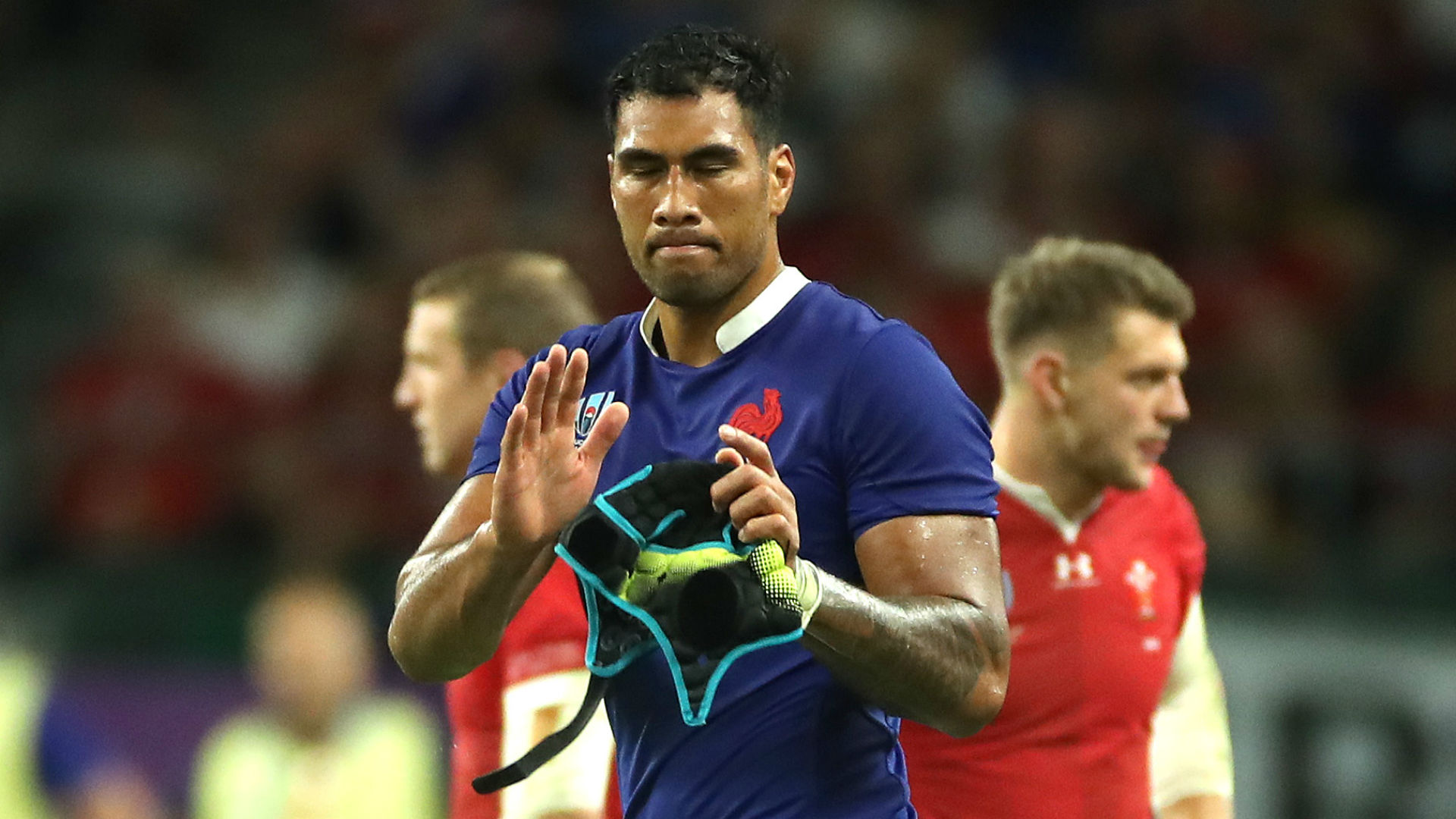 Just one day after being sent off in France's loss to Wales, Sebastien Vahaamahina has called time on his international career. 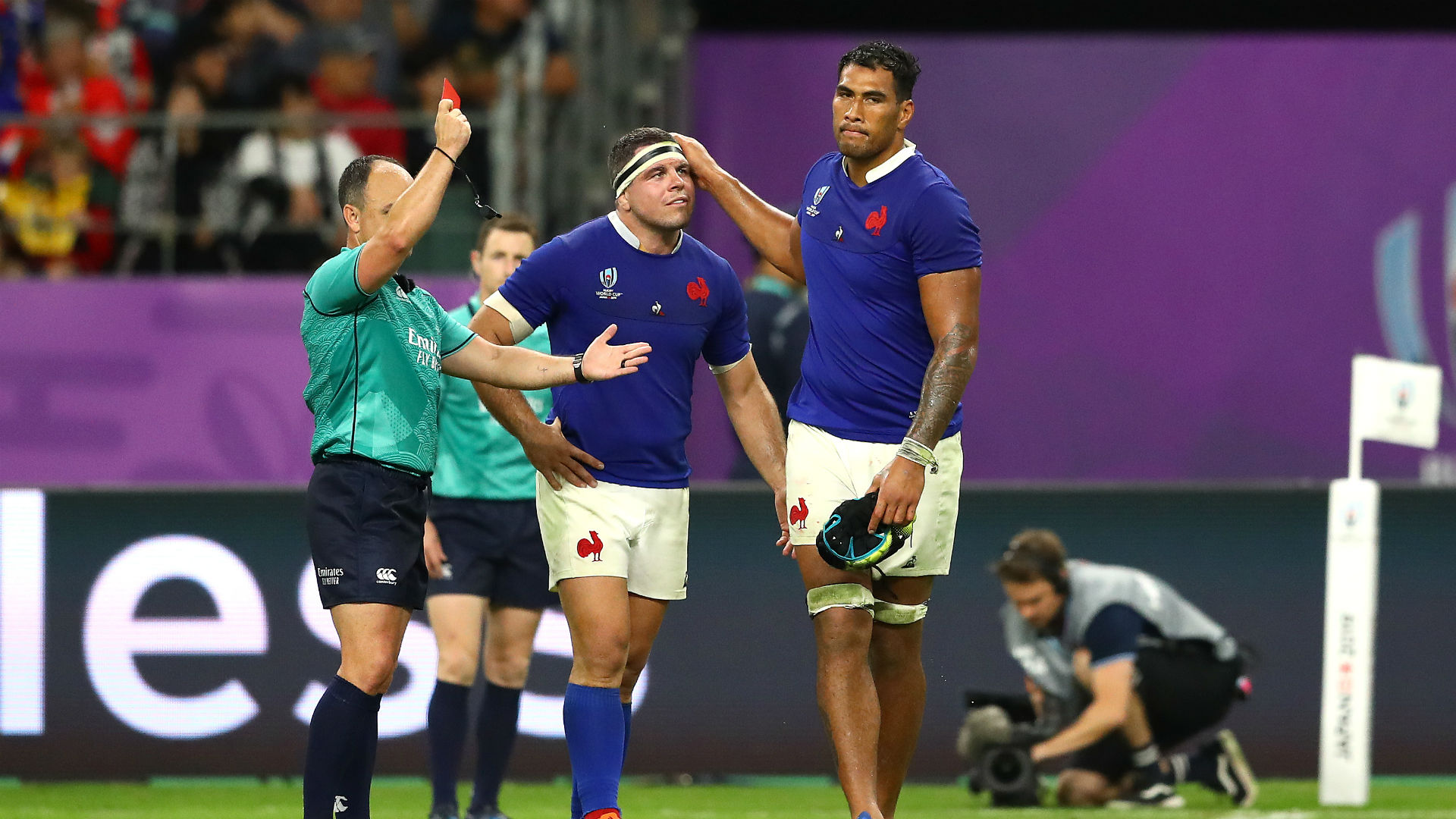 The Rugby World Cup quarter-final saw the best and worst side of France, as they suffered a self-inflicted meltdown against Wales.
Trending on moneyman.co.za
×