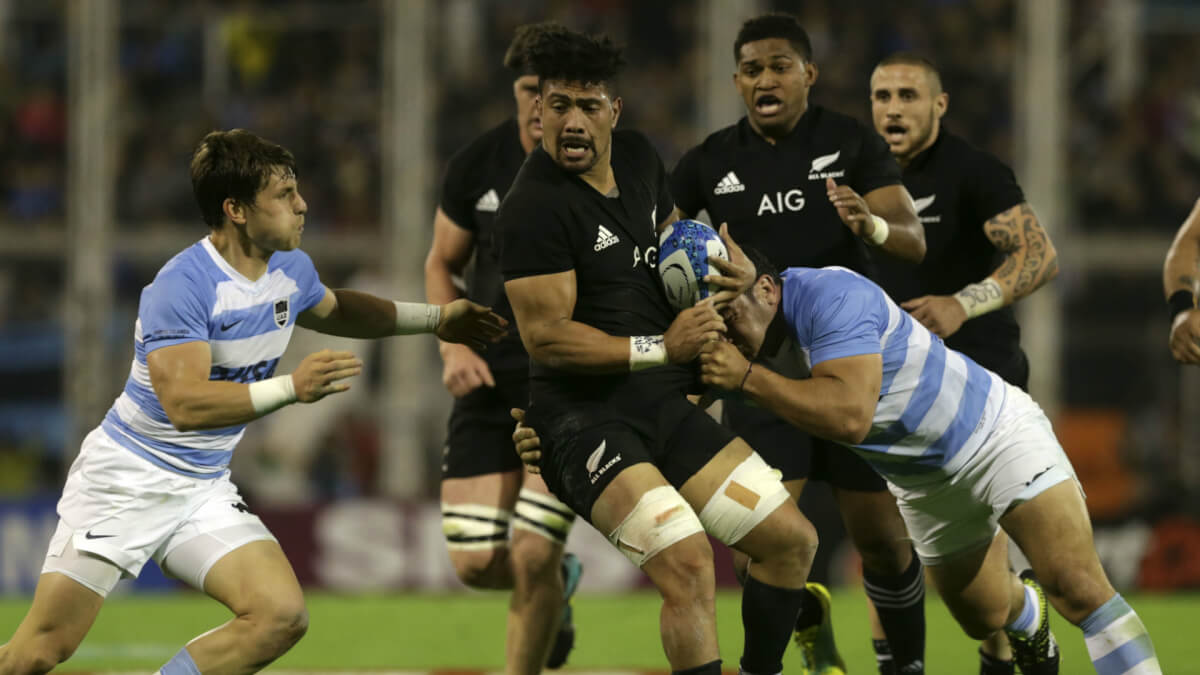 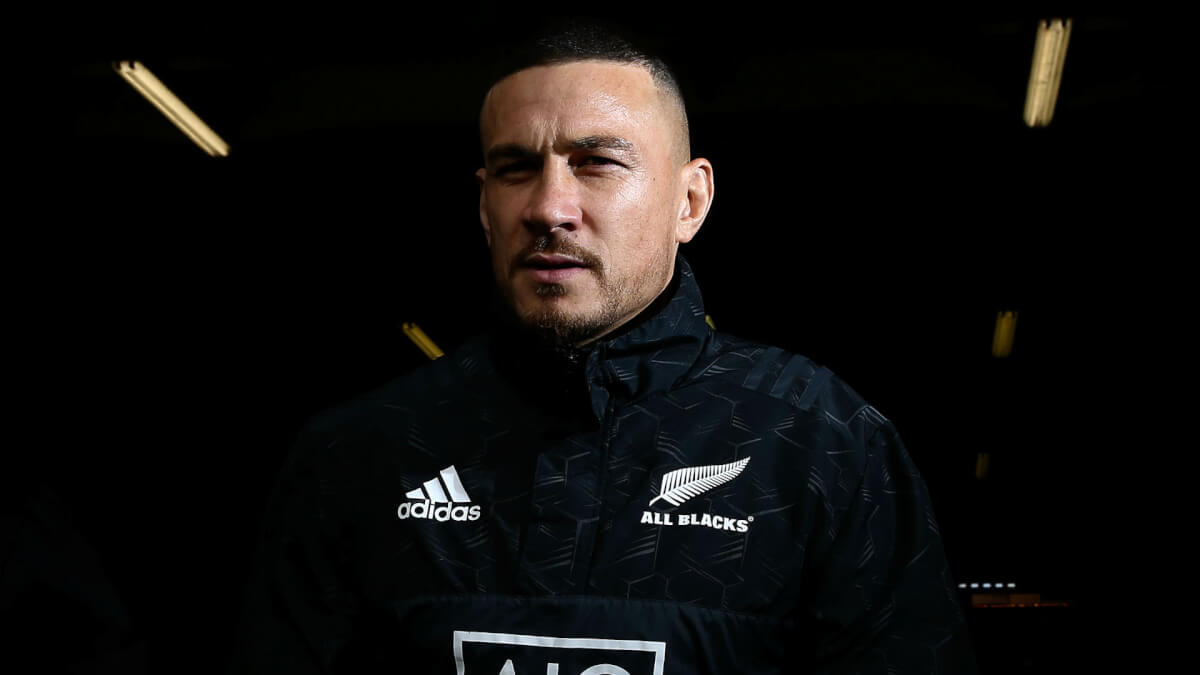 New Zealand will look to bounce back from a surprise home defeat to South Africa when they take on Argentina in Buenos Aires. 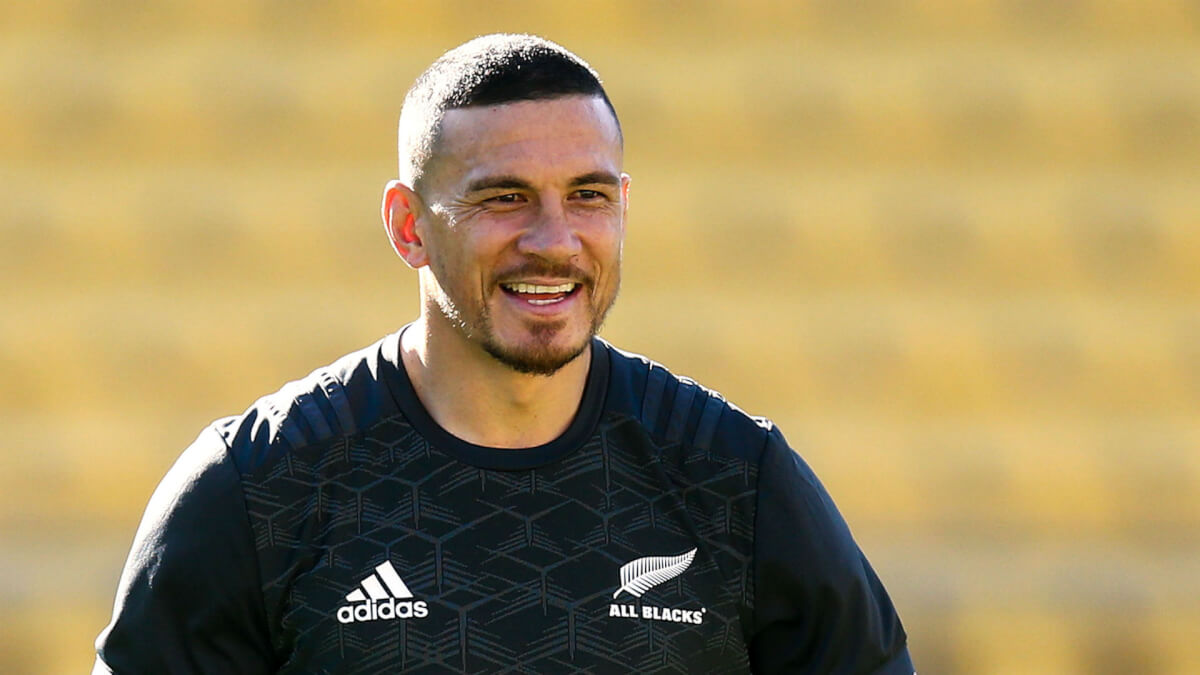 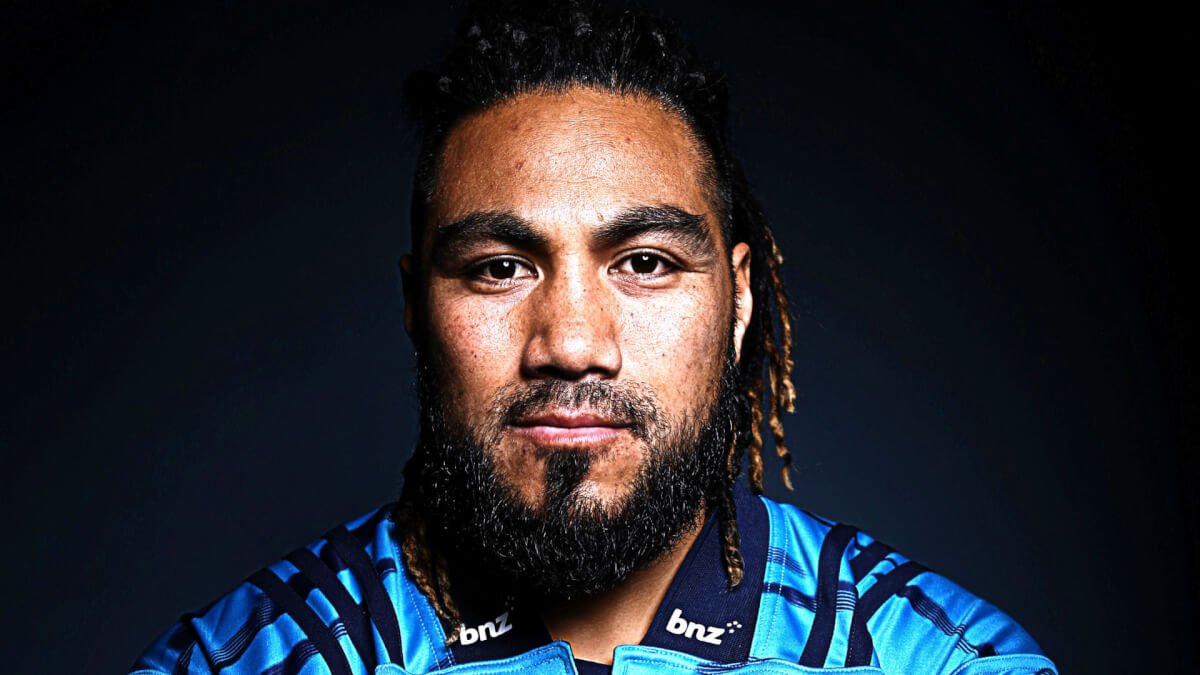 After three years plying his trade in France, Ma'a Nonu will play for the Blues for a third time after signing a 12-month deal. 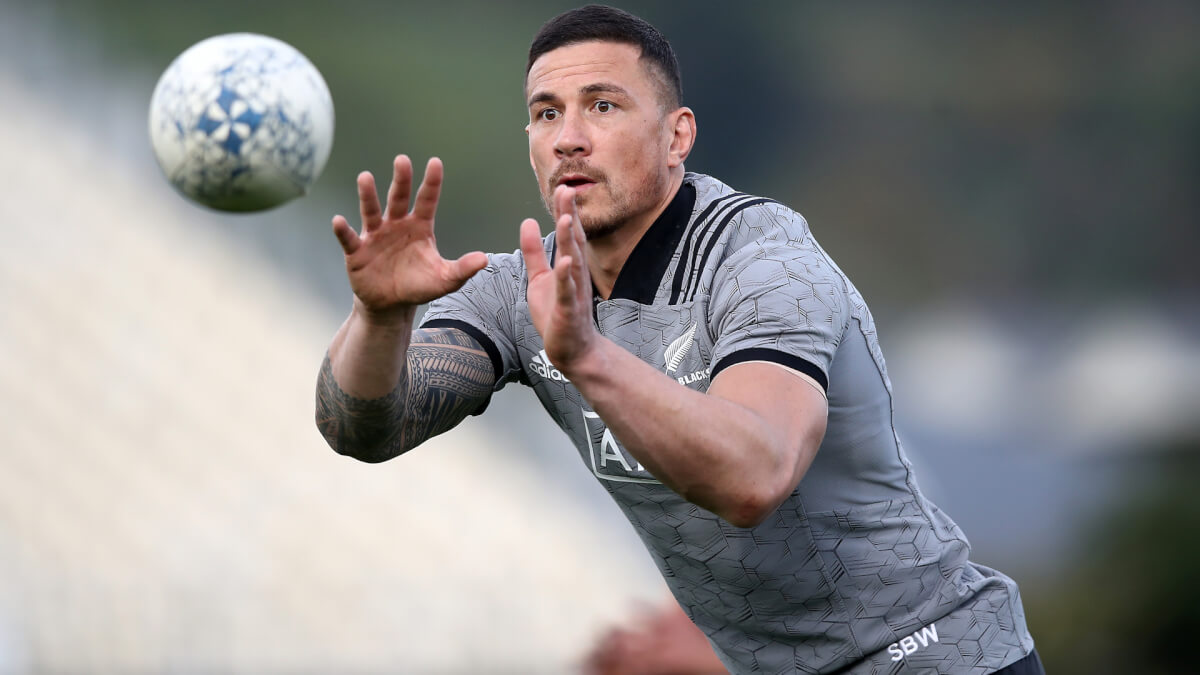 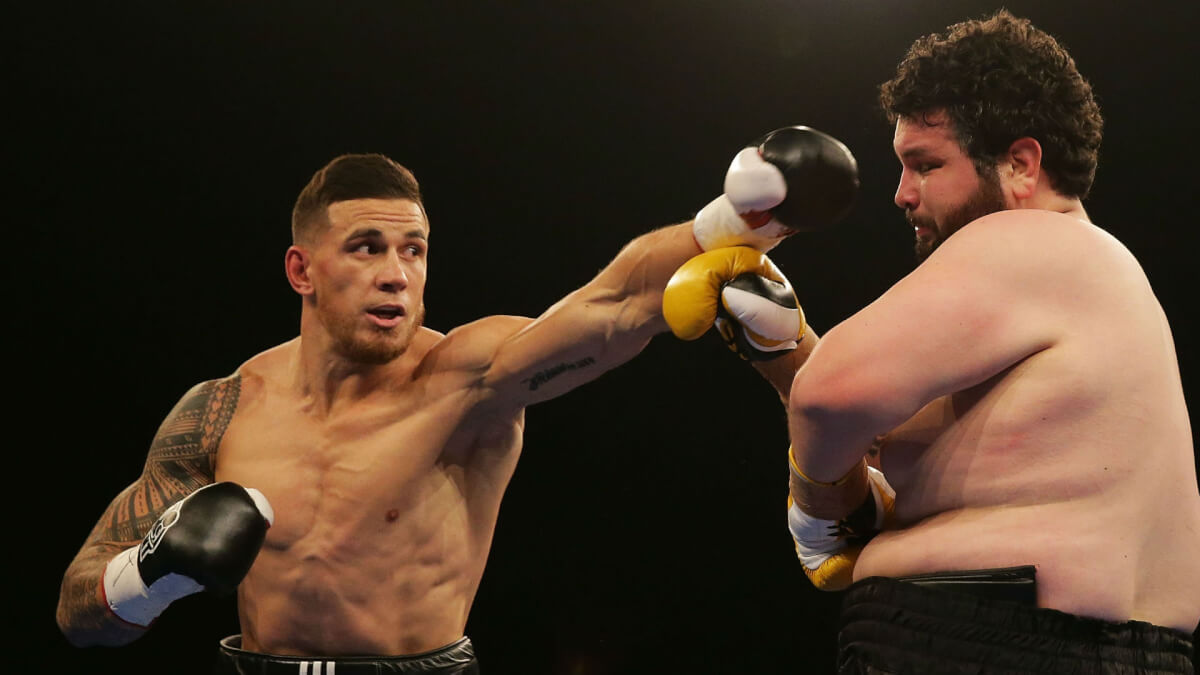 He has not fought since January 2015 but Sonny Bill Williams plans to return to the boxing ring in December, with Steve Hansen's blessing. 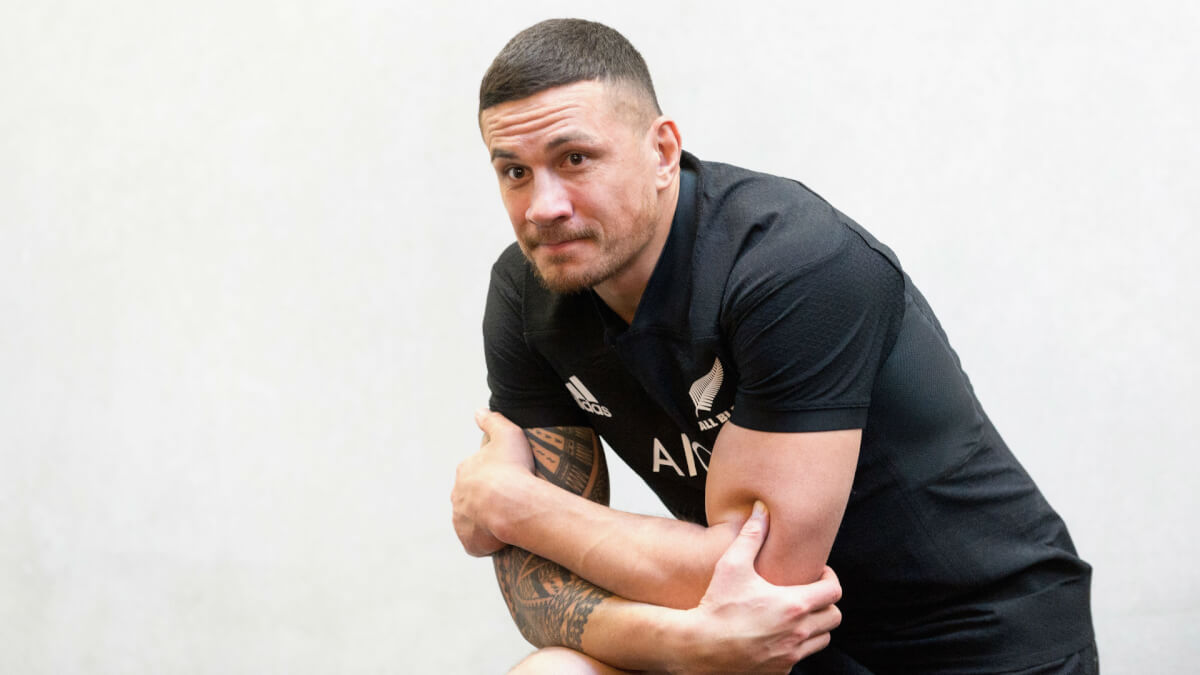 Asked if he was likely to return to rugby league, Sonny Bill Williams said: "I can't believe these kinds of rumours still float around." 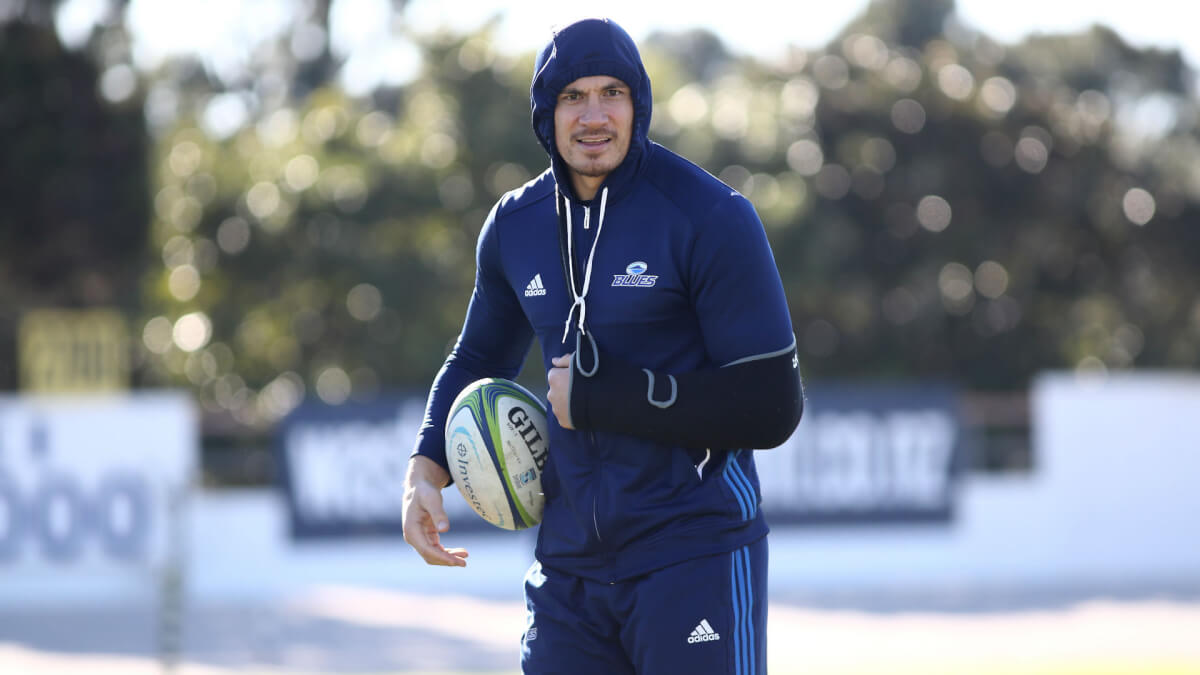 The world champions must do without Sonny Bill Williams against Australia, while Dan Coles could return late in the Rugby Championship. 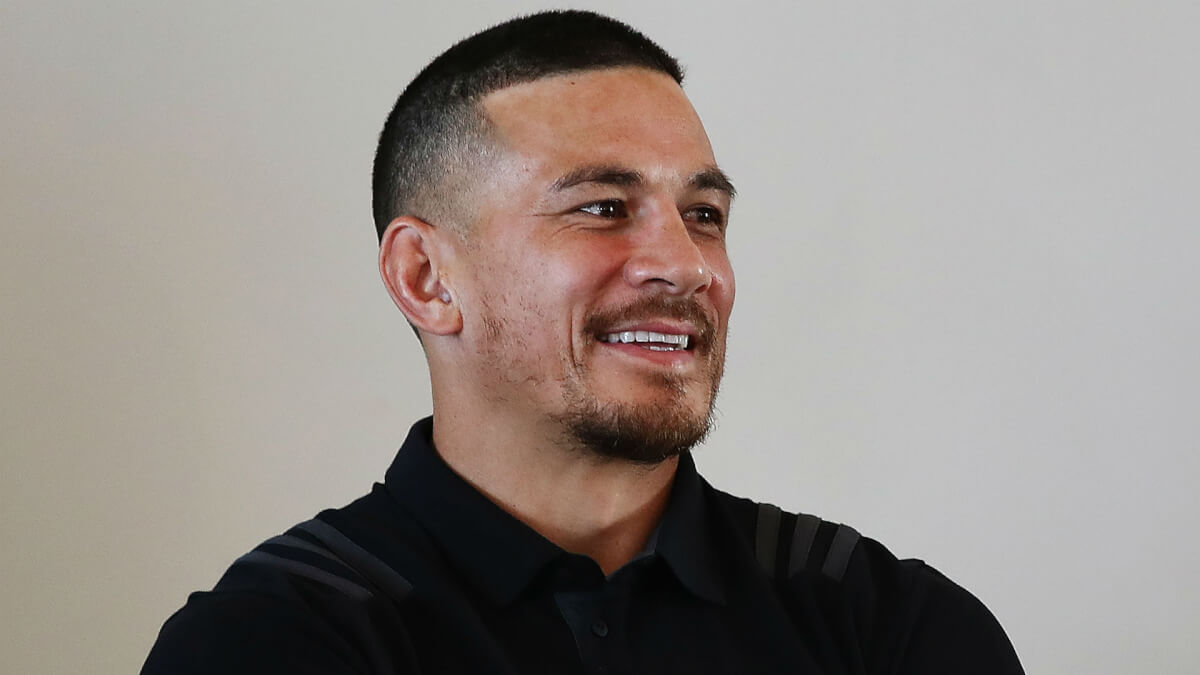 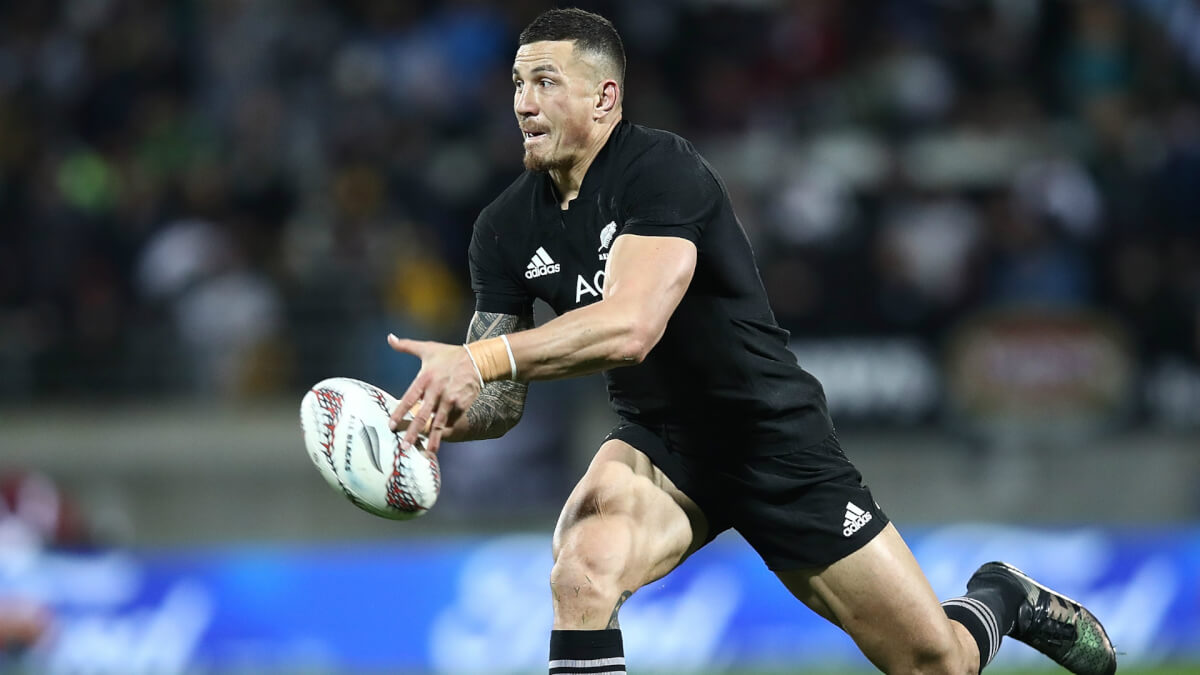 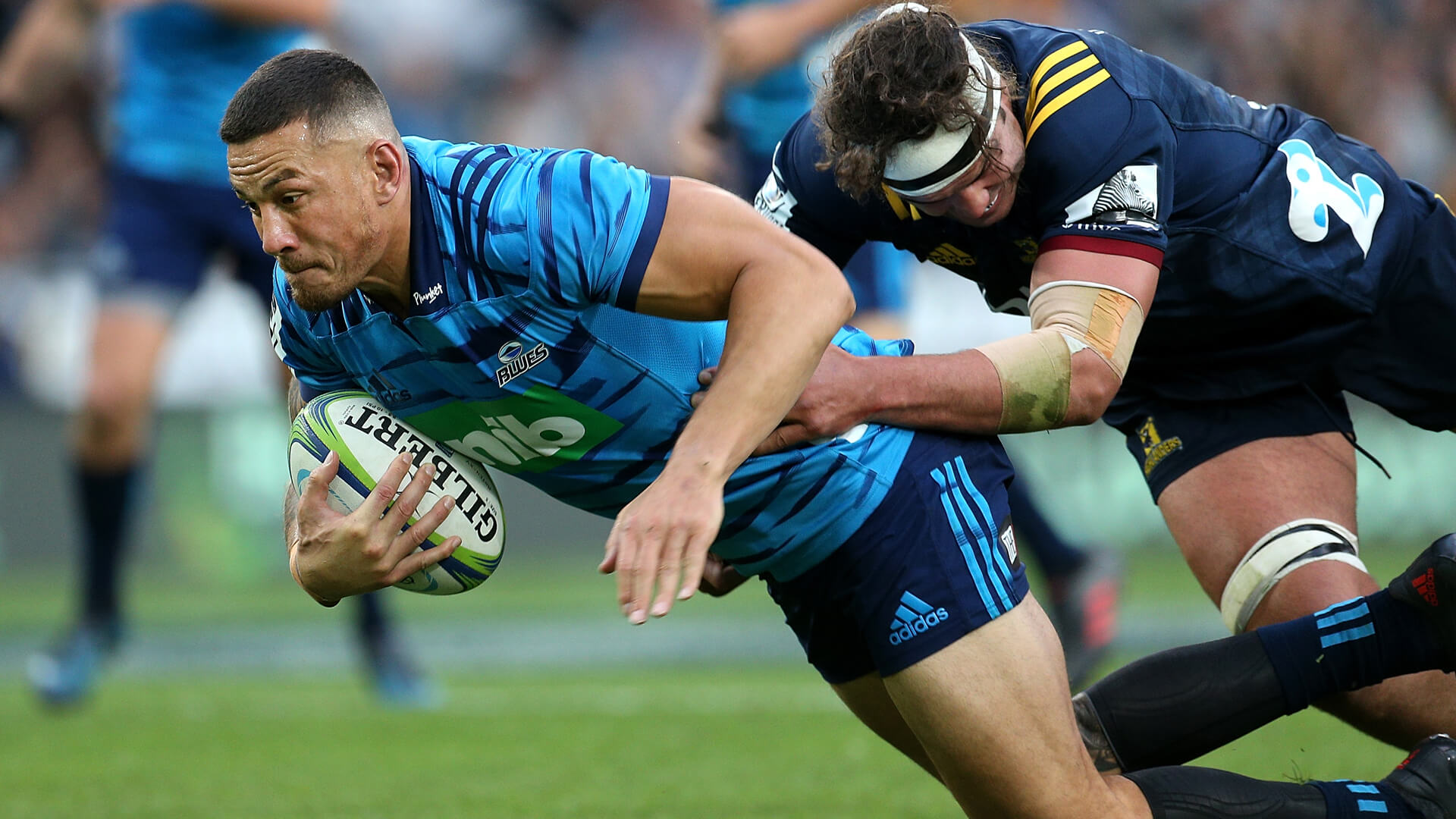 Reports Sonny Bill Williams could return to the Sydney Roosters were rubbished by the NRL club's chairman, Nick Politis.
Trending on moneyman.co.za
×