The Crusaders crushed the Melbourne Rebels and extended their record-breaking win of successive Super Rugby matches outside New Zealand to 11. The tournament’s 2017 champions won 55-10 after trailing 10-5.

The Crusaders, who led 13-10 at halftime, scored eight tries, with the final two tries coming in the final five minutes.

The Crusaders also welcomed back All Blacks flyhalf Richie Mo’unga. The talented No 10 broke his jaw against the Stormers six weeks ago was introduced as a second half replacement. He kicked two conversions and a penalty and saw out the match. 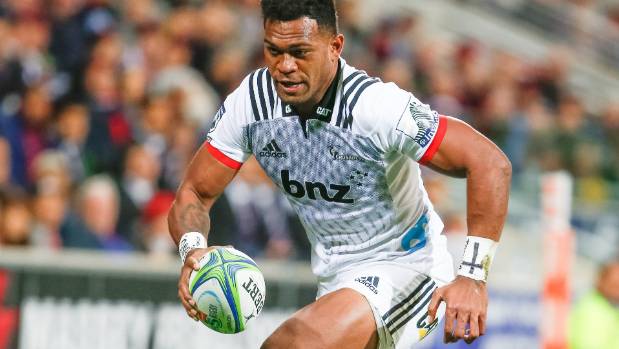