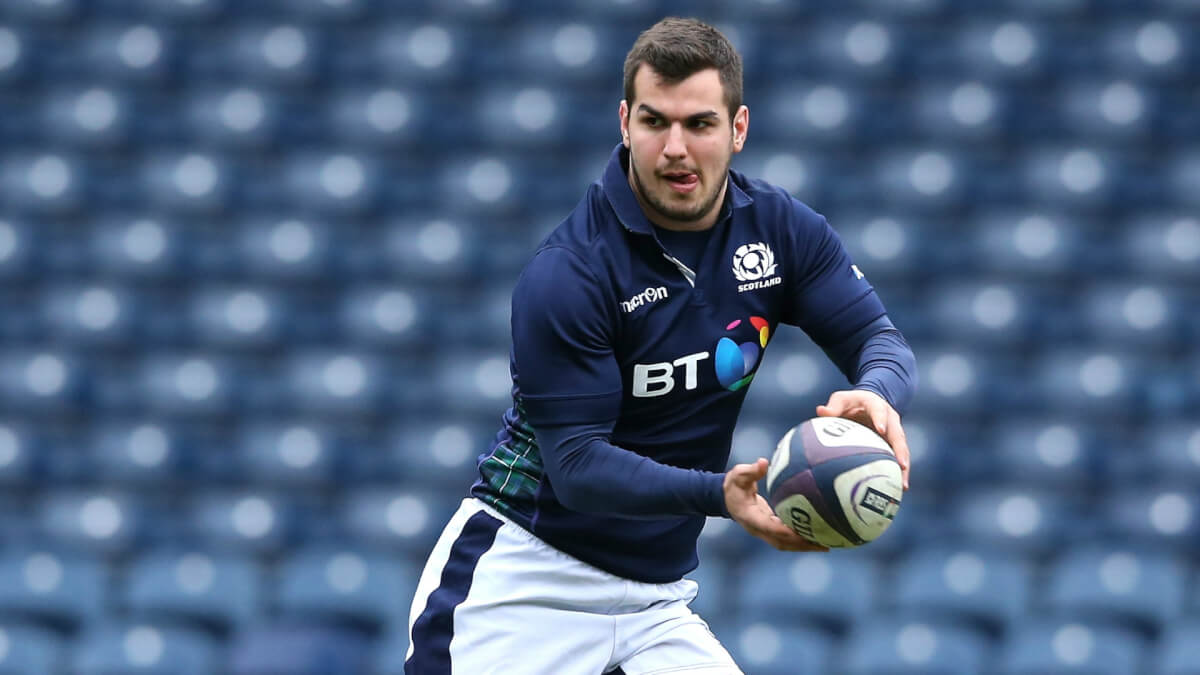 Stuart McInally returns to the Scotland starting XV after Gregor Townsend makes eight changes to the side that lost in the second Test. 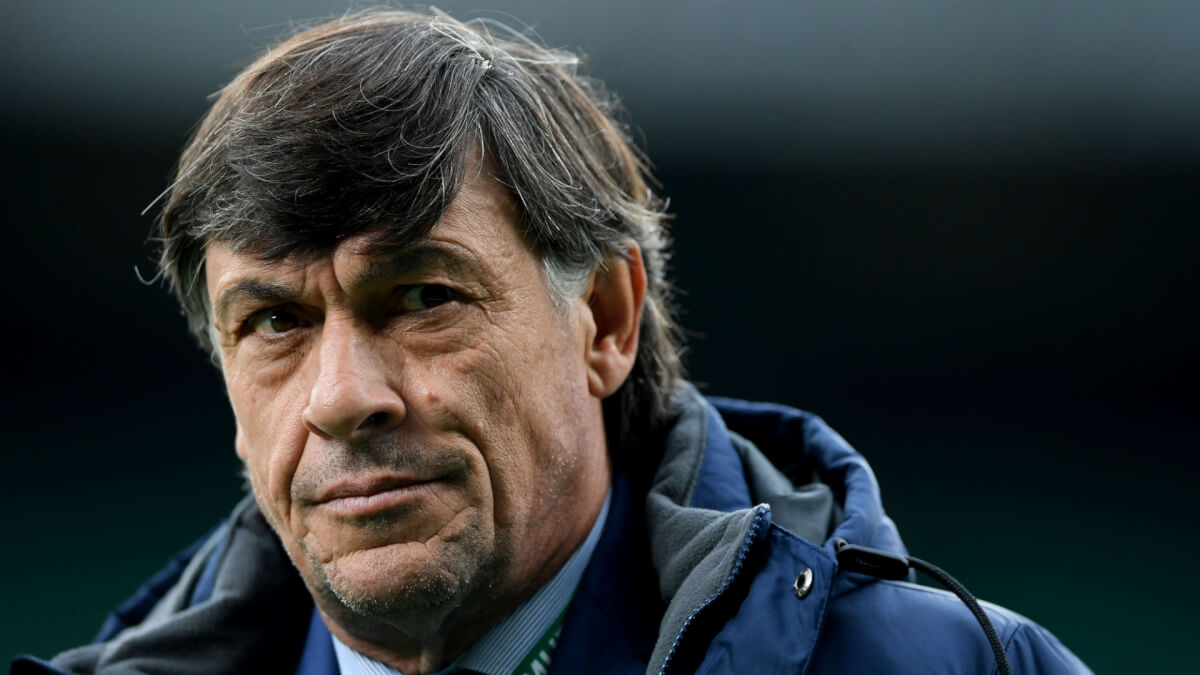 Argentina are on the look-out for a new coach ahead of next Saturday's meeting with Scotland, after Daniel Hourcade resigned. 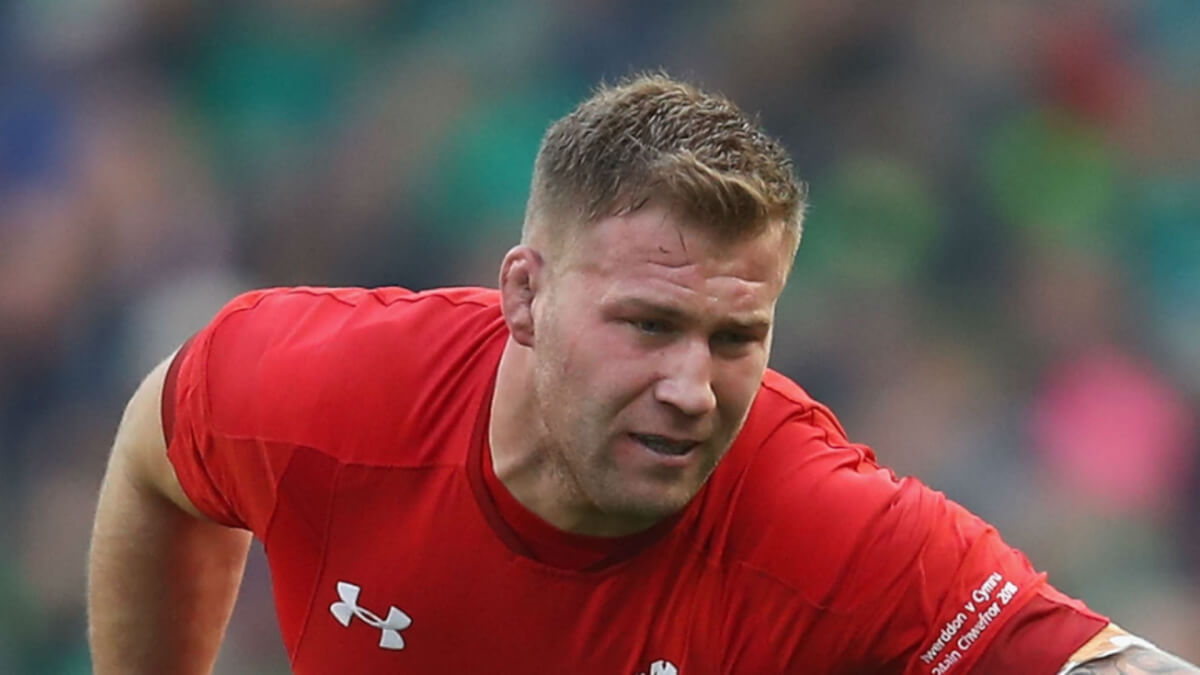 Flanker Ross Moriarty was sent off at the end of a third consecutive tour victory for Wales, who beat Argentina 30-12. 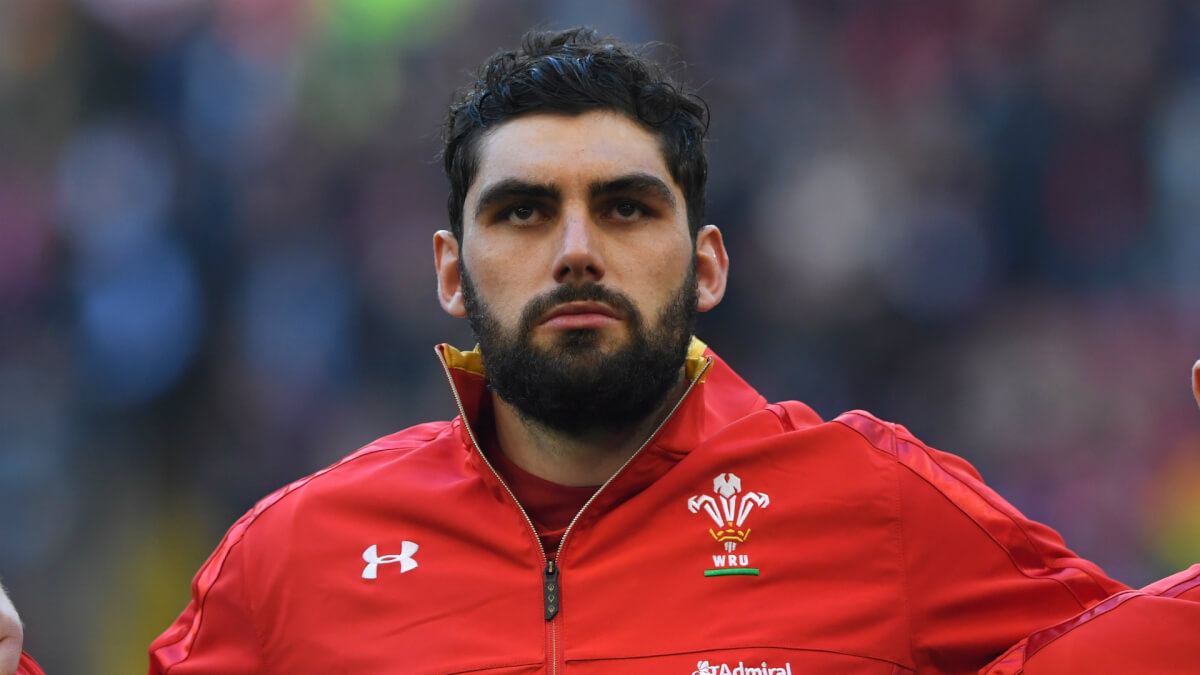 Ellis Jenkins has been named in the Wales XV to face Argentina, but Cory Hill will retain the captaincy. 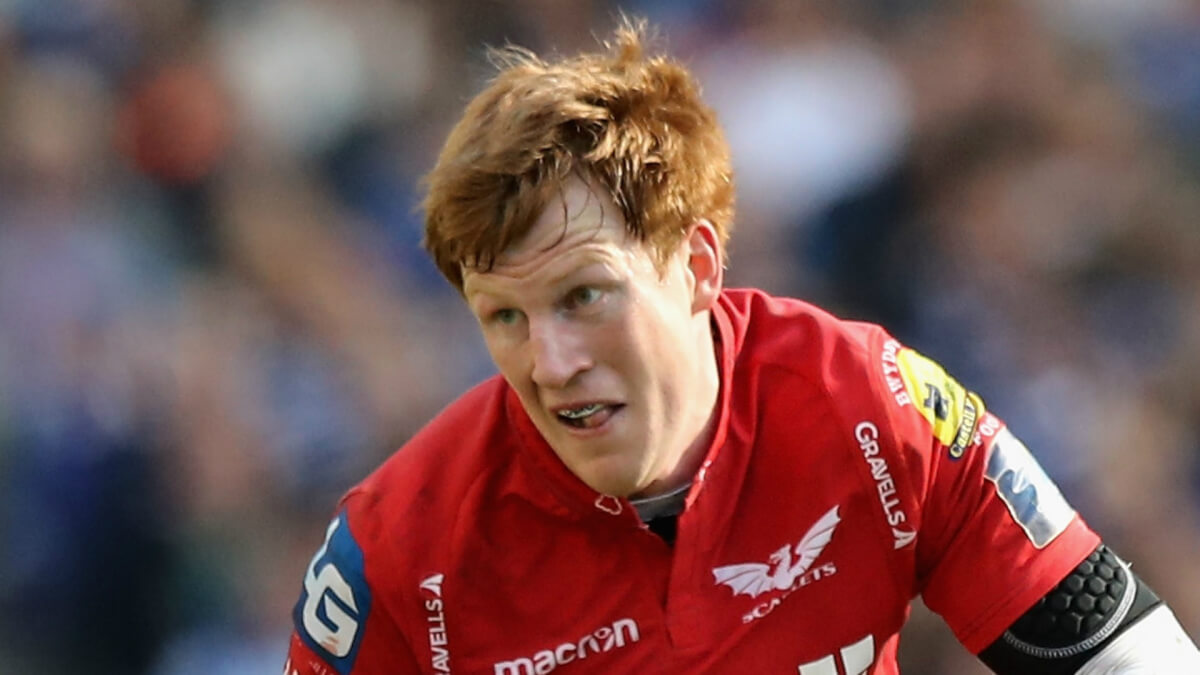 Argentina could not recover from a dismal start against Wales, who followed up their win over South Africa with another Test victory. 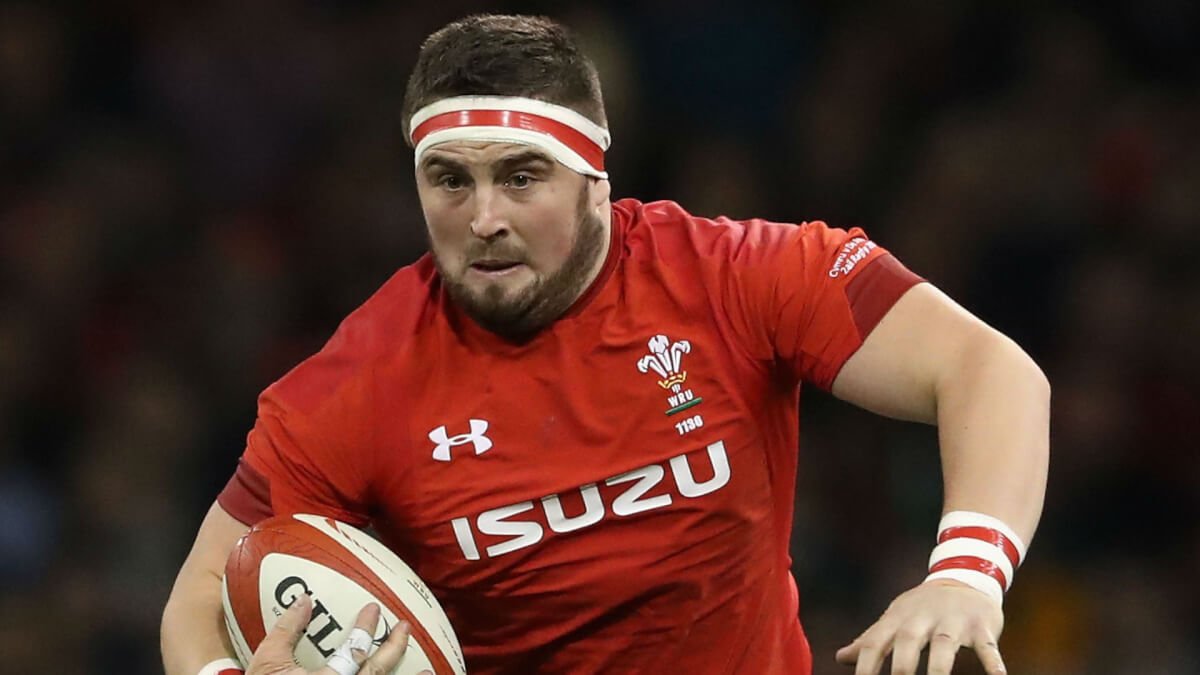 Scarlets front-rower Rob Evans will start the first Test against the Pumas on Saturday after Wyn Jones was ruled out. 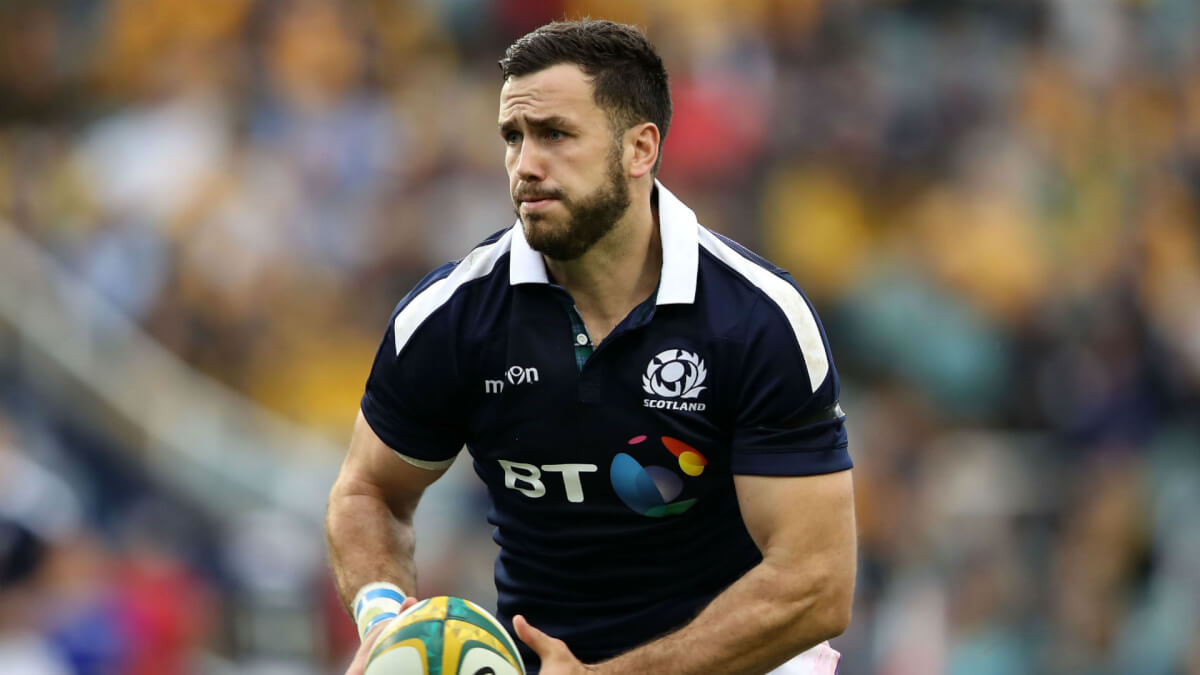 Mark Bennett has been called into Scotland's squad for their June Test matches to replace the injured Alex Dunbar. 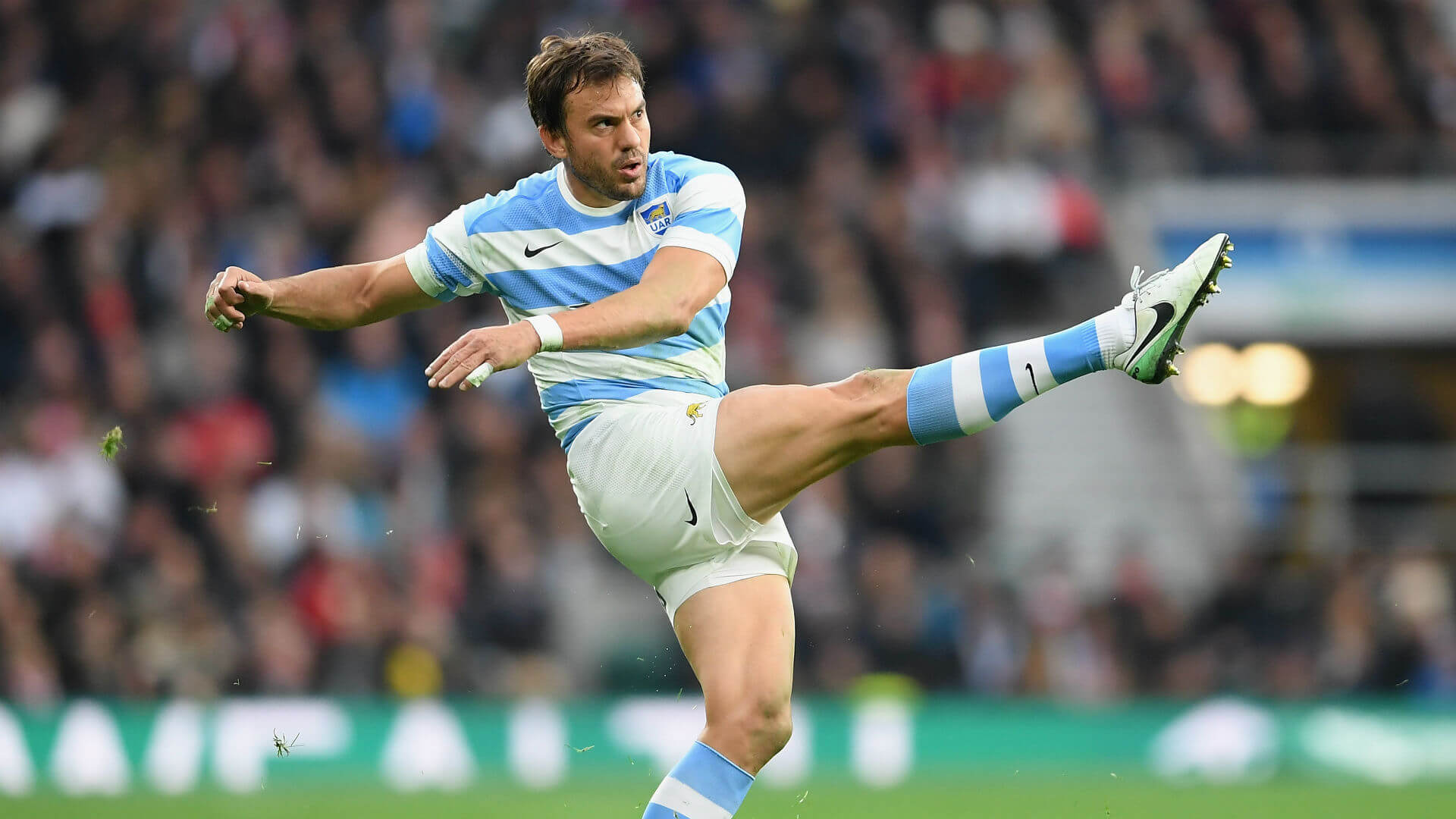 After a professional career spanning 15 years and taking in three World Cups, Argentina's Juan Martin Hernandez has been forced to retire.
Trending on moneyman.co.za