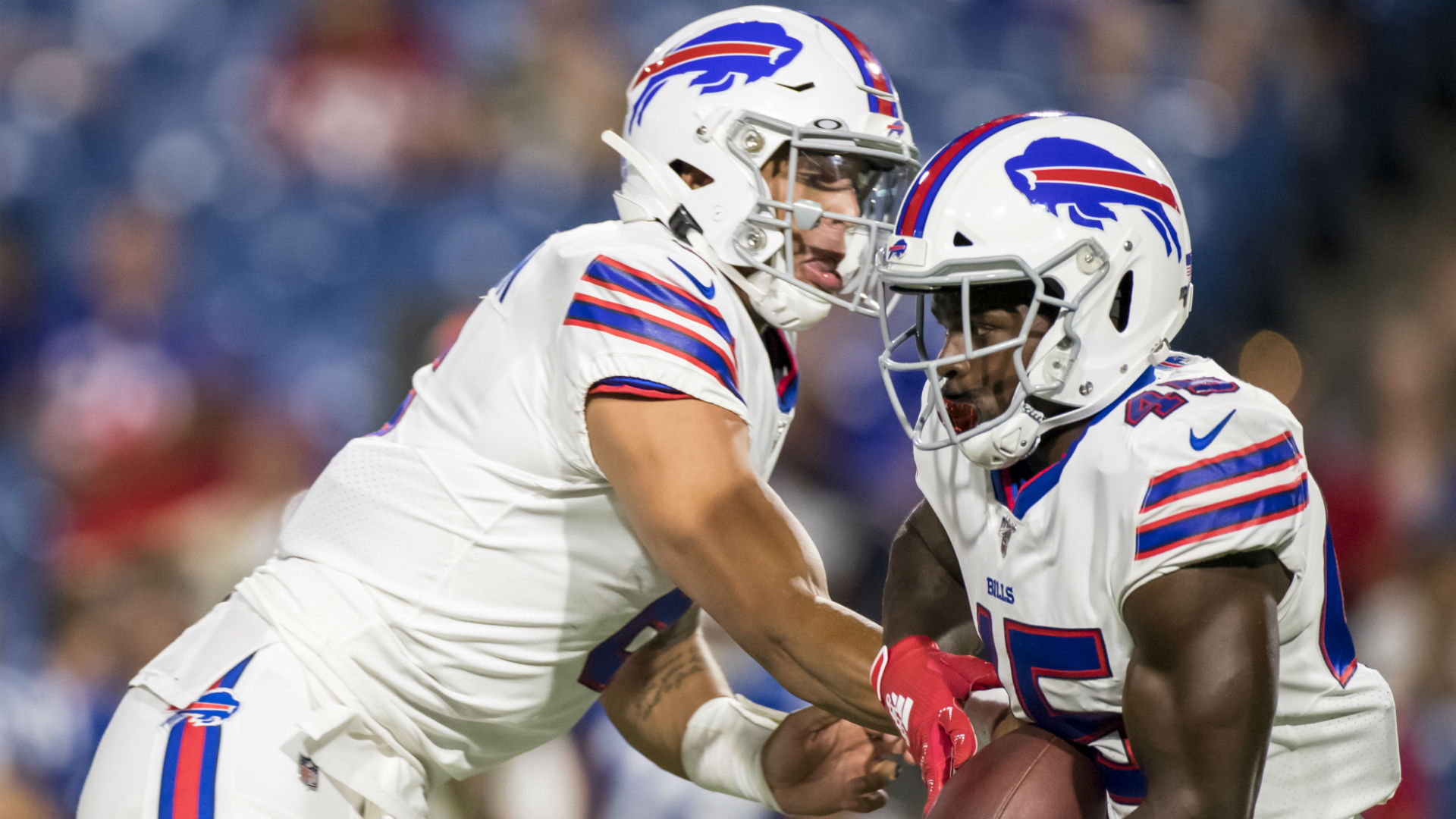 Christian Wade turned heads as he scored on a 65-yard run on his first-ever touch in the NFL in last week's preseason opener.

After taking his first NFL carry 65 yards for a touchdown, former rugby union star Christian Wade almost forgot which sport he was playing. 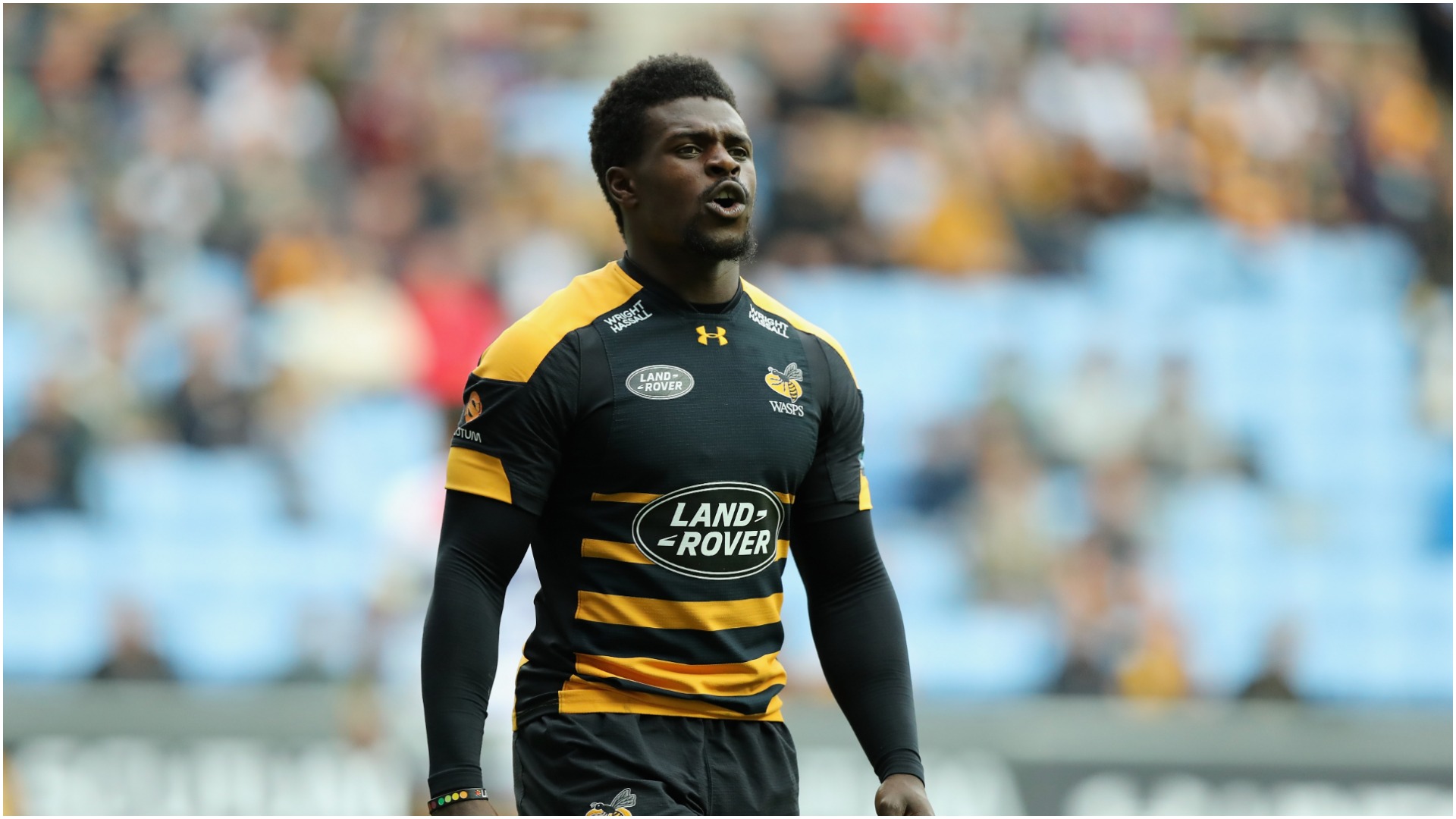 Christian Wade will continue to pursue his NFL dream with the Buffalo Bills and conceded to being "lost for words".