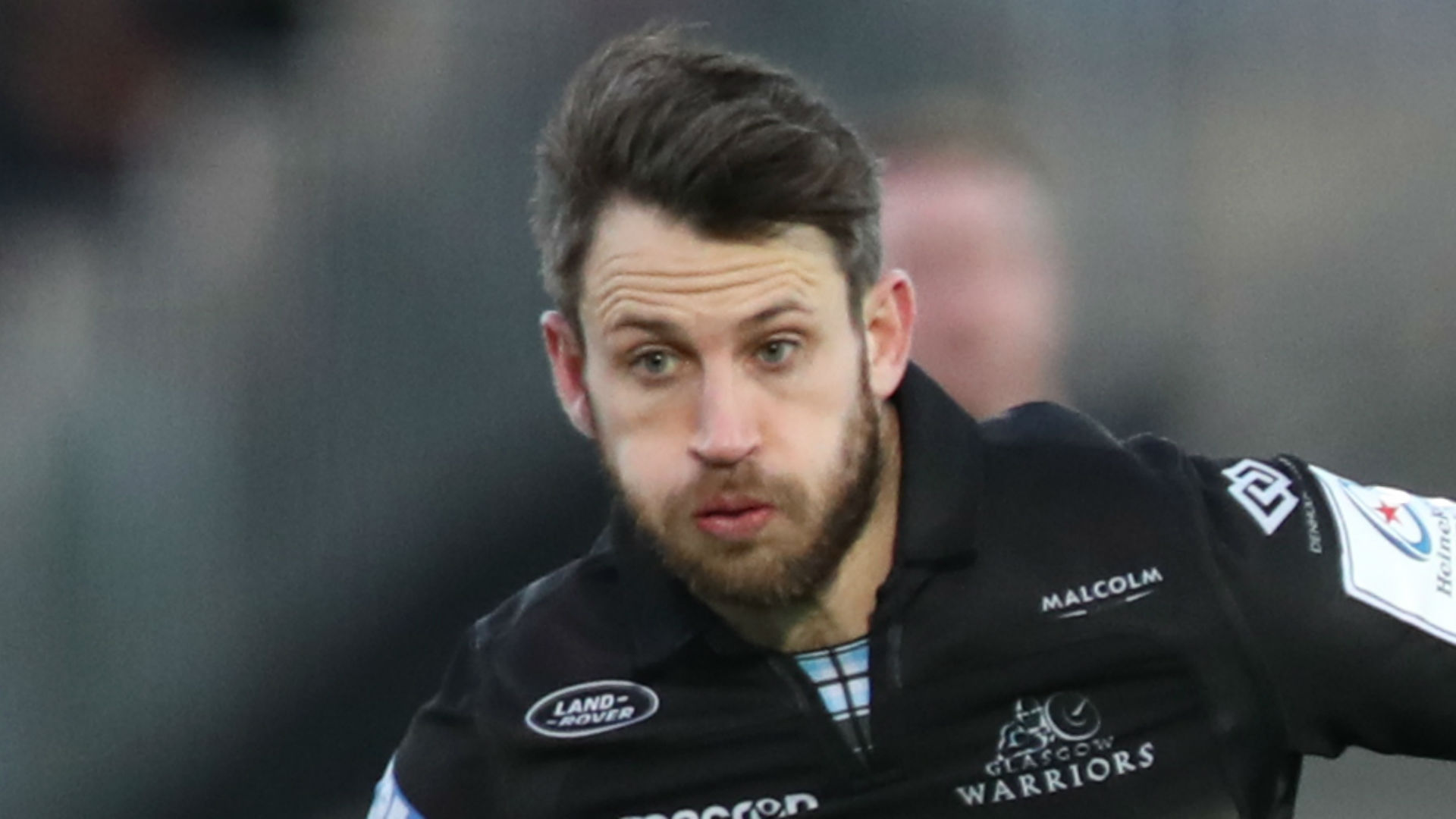 Glasgow Warriors celebrated the news that head coach Dave Rennie will stay at the club by securing a famous win over Leinster in Dublin. 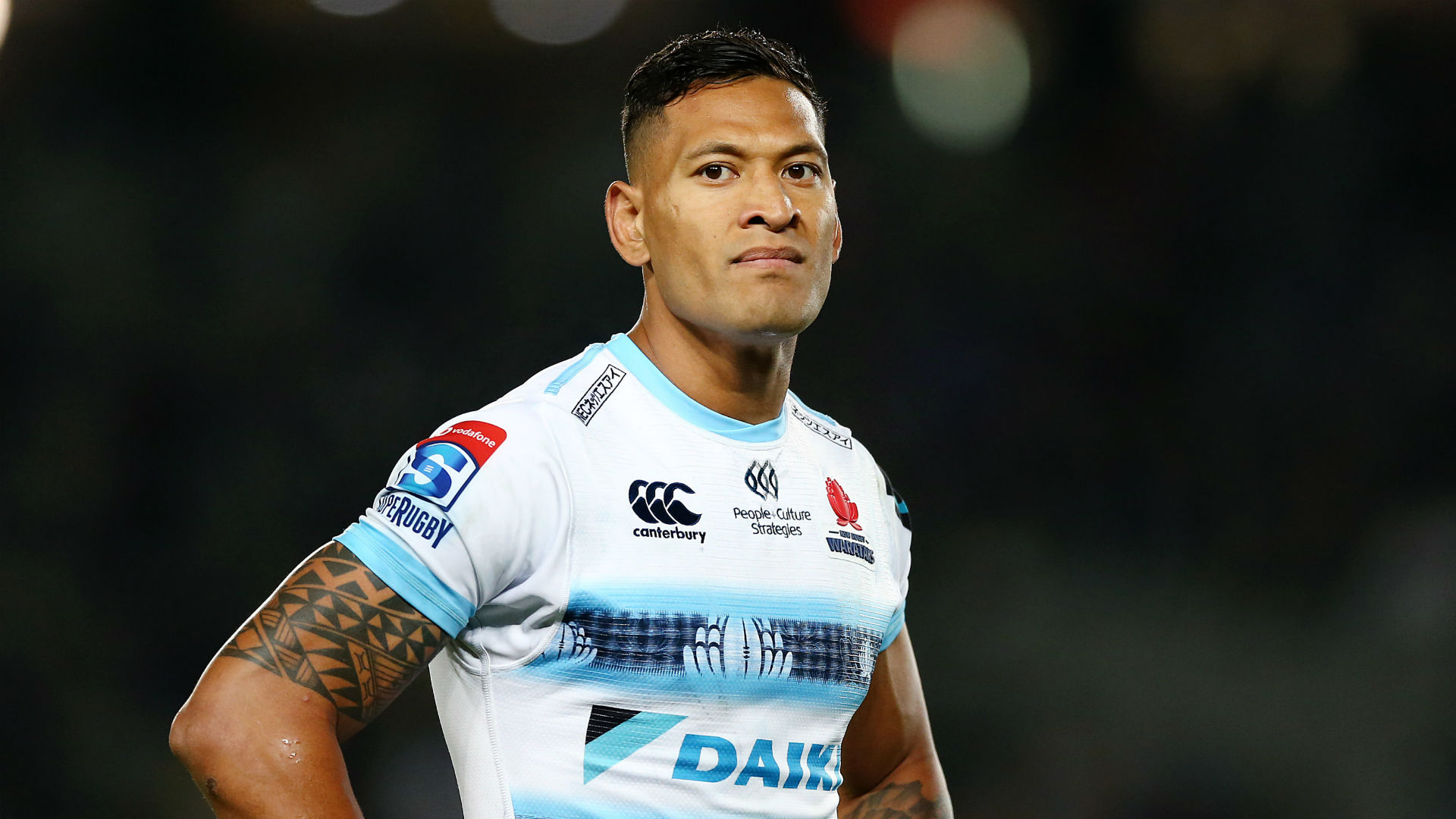 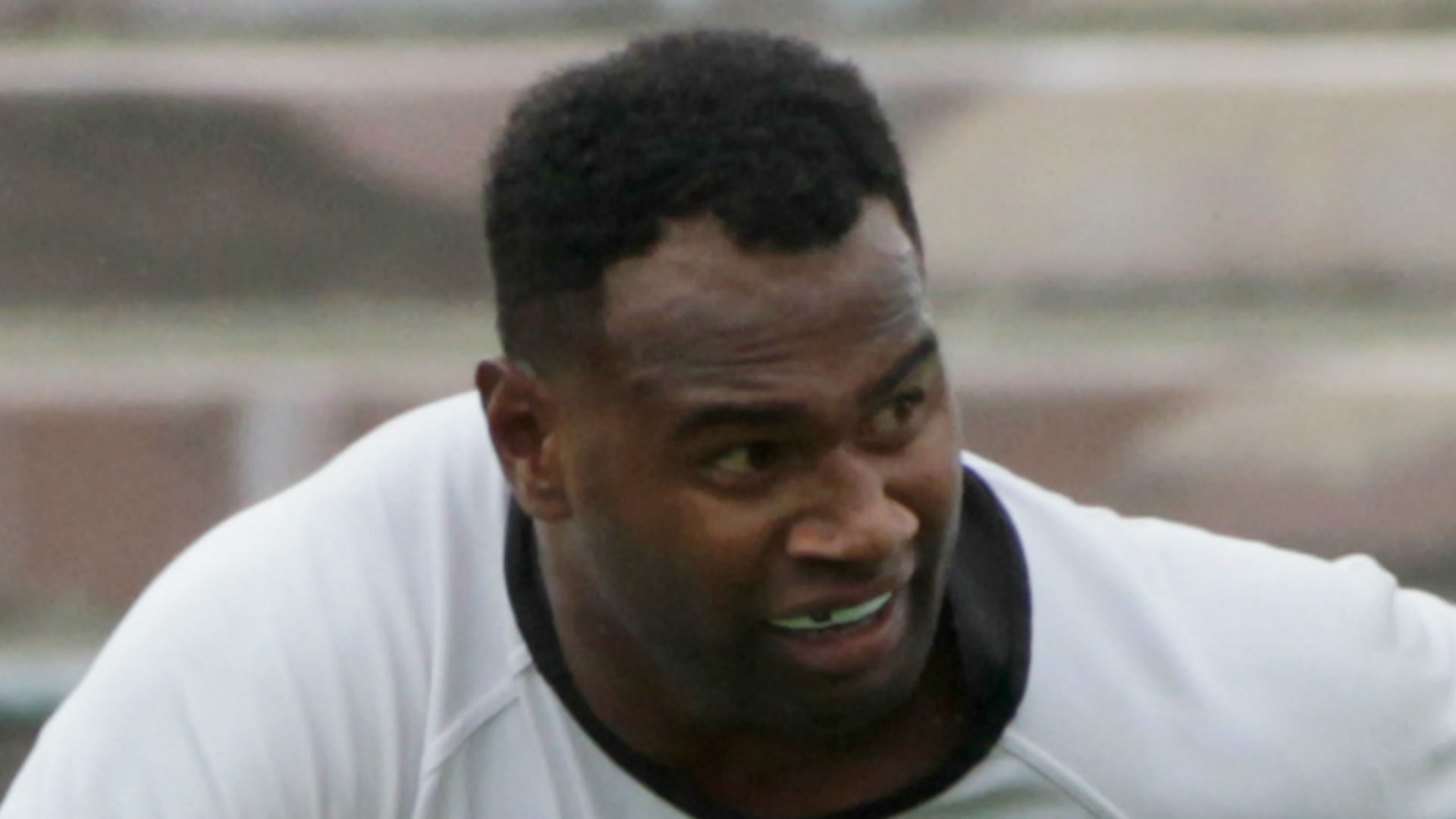 Iliesa Ratuva Tavuyara touched down and Tommaso Allan converted with the last play of the game as Benetton Treviso held Leinster in Dublin. 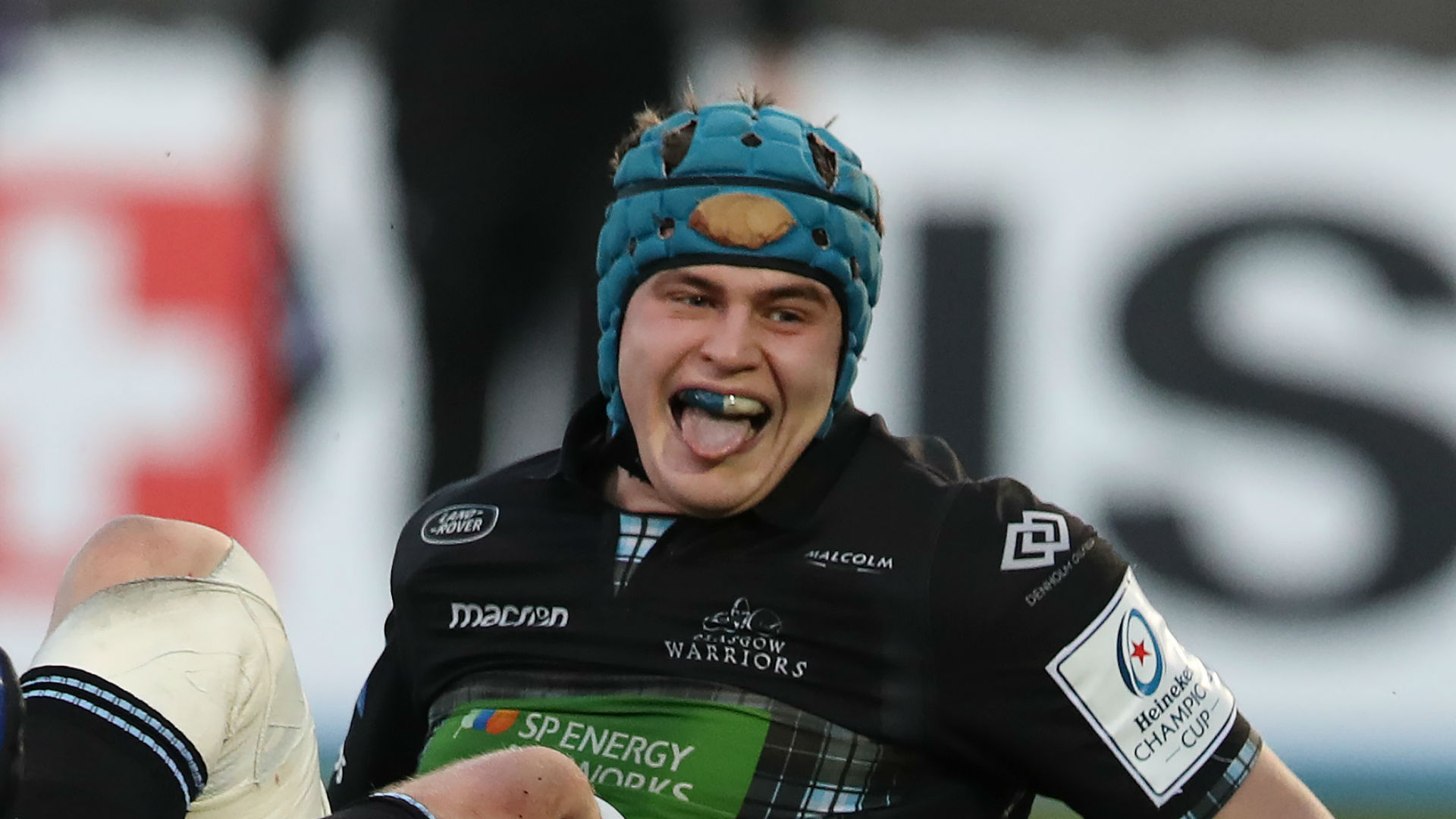 A 15th Pro14 win of the season was enough for Leinster to make sure they will be at home in the semi-finals this term. 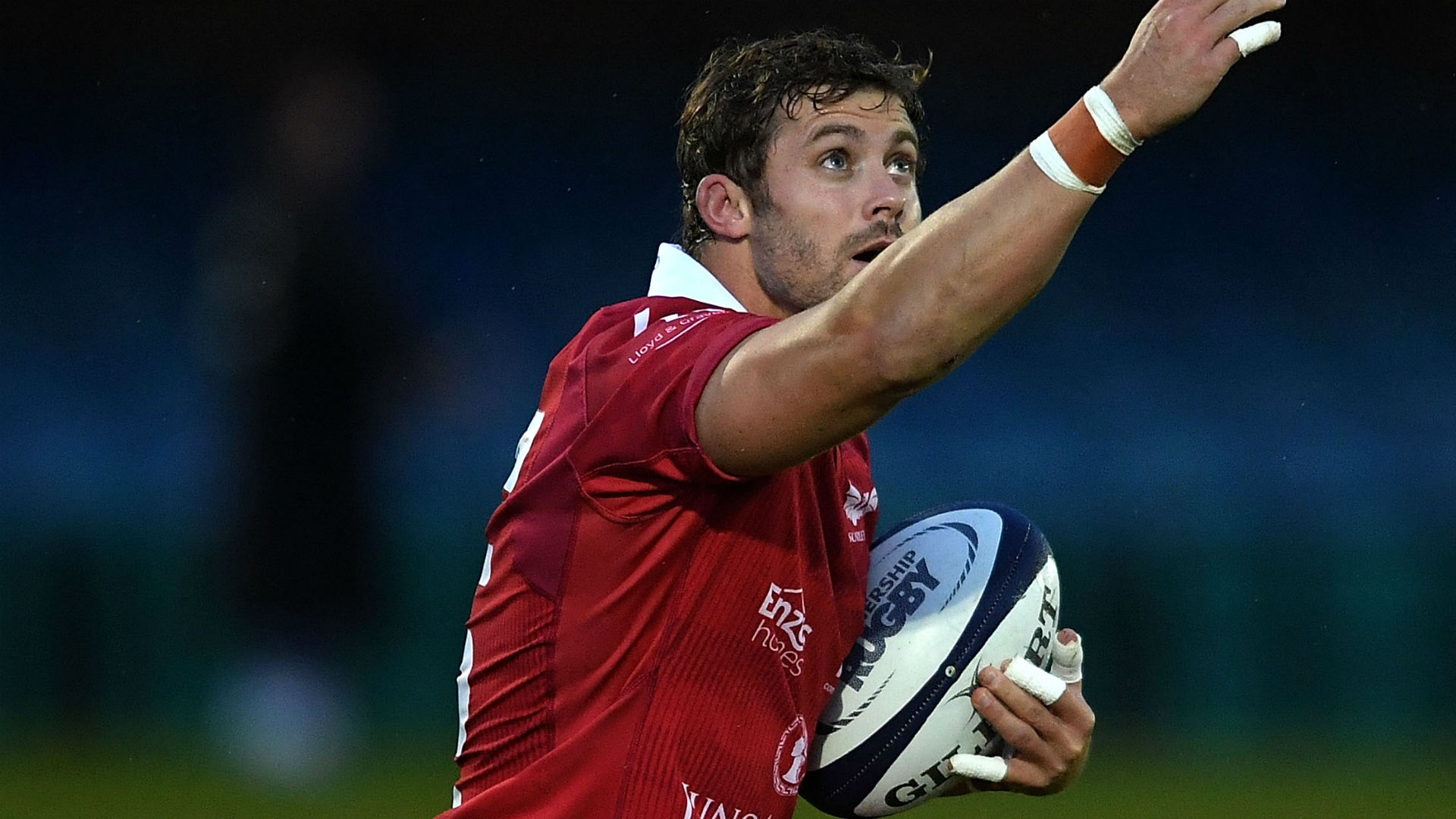 The Scarlets ran in six tries to mark Leigh Halfpenny's long-awaited return with a 43-21 thrashing of the Cheetahs in Pro14 on Sunday. 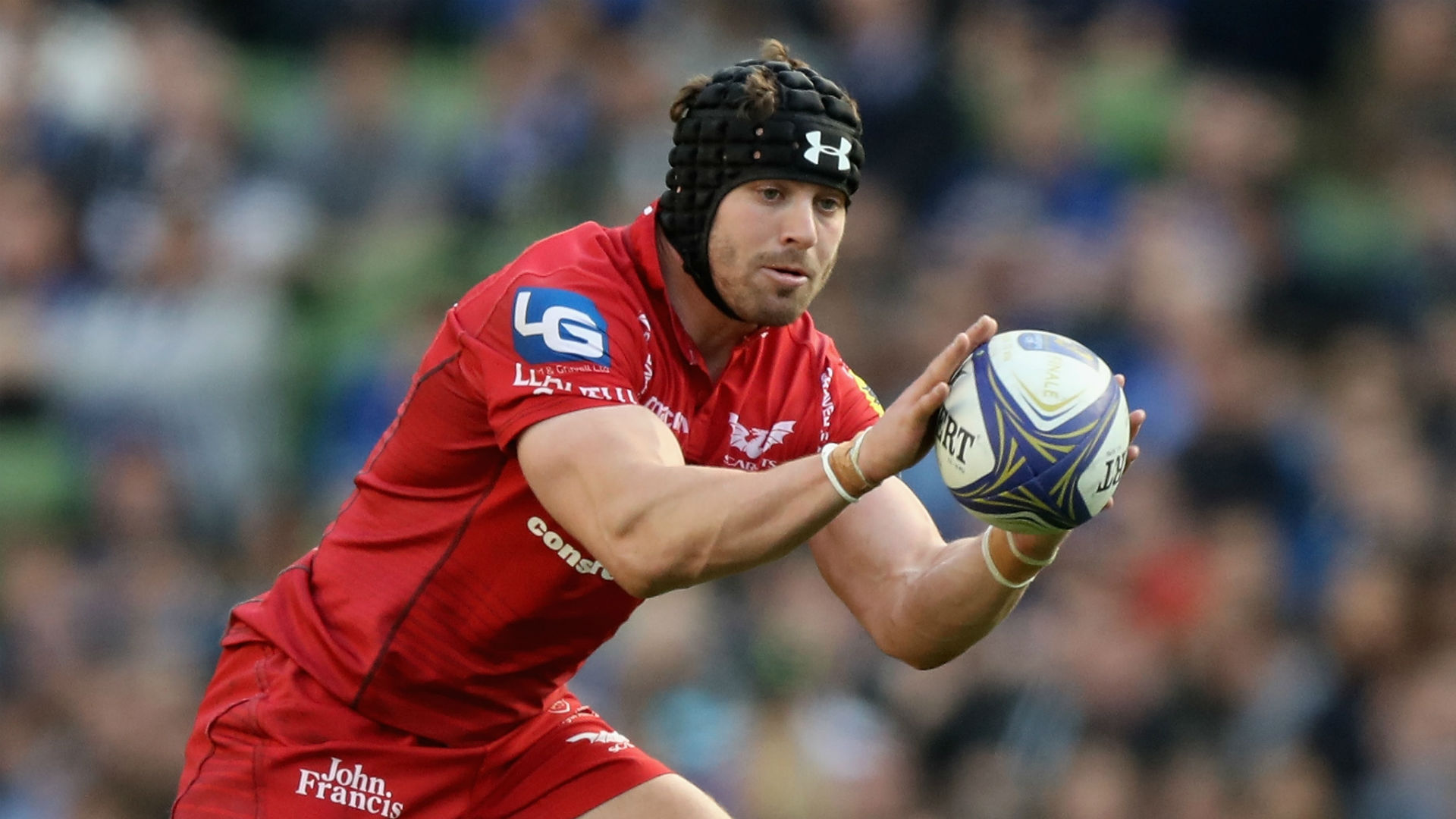 Wales full-back Leigh Halfpenny will play for the first time since November when the Scarlets take on the Cheetahs. 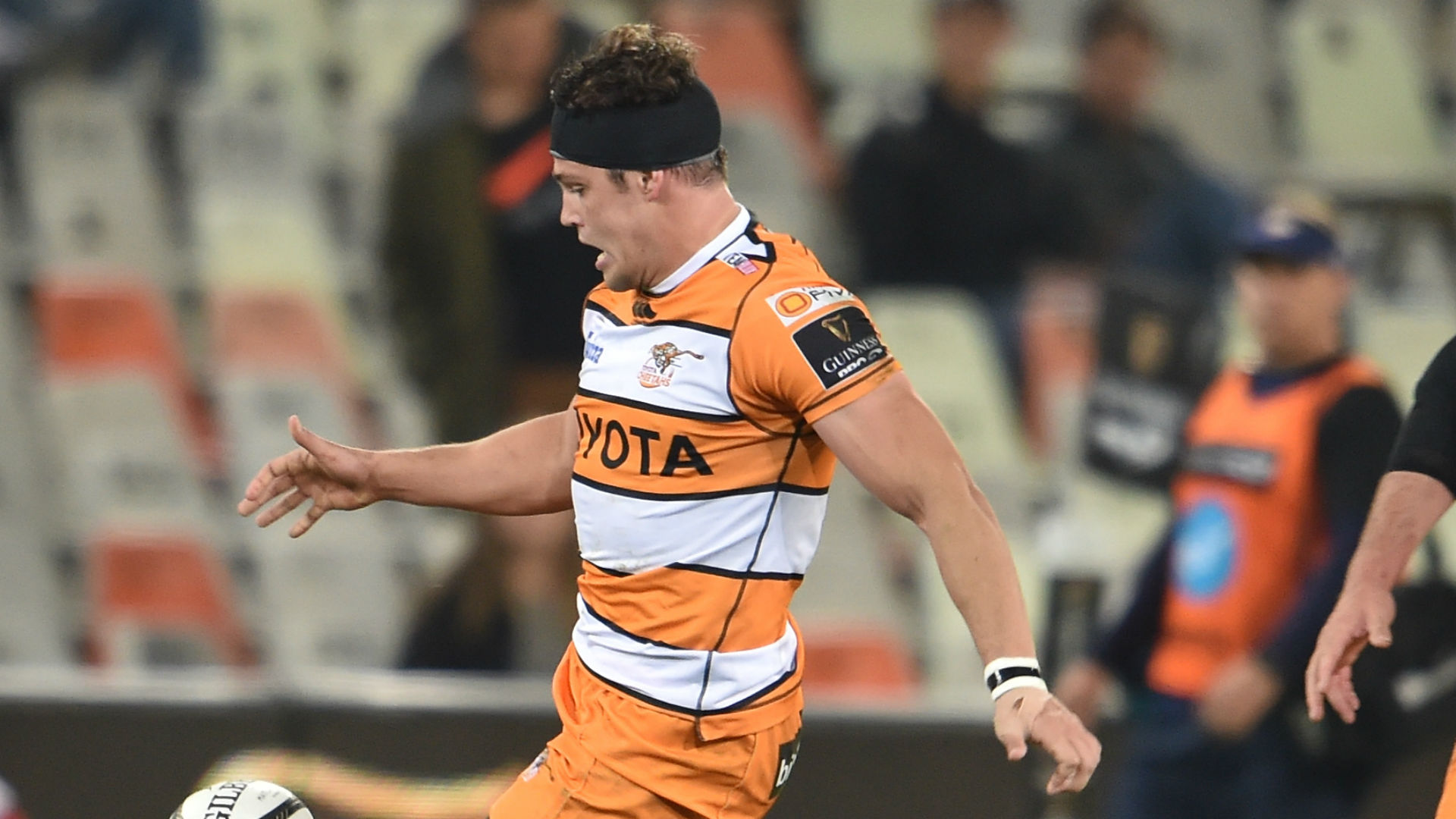 Nico Lee apologised for clearing the contents of his nose onto an opponent, which will see him banned until July 21. 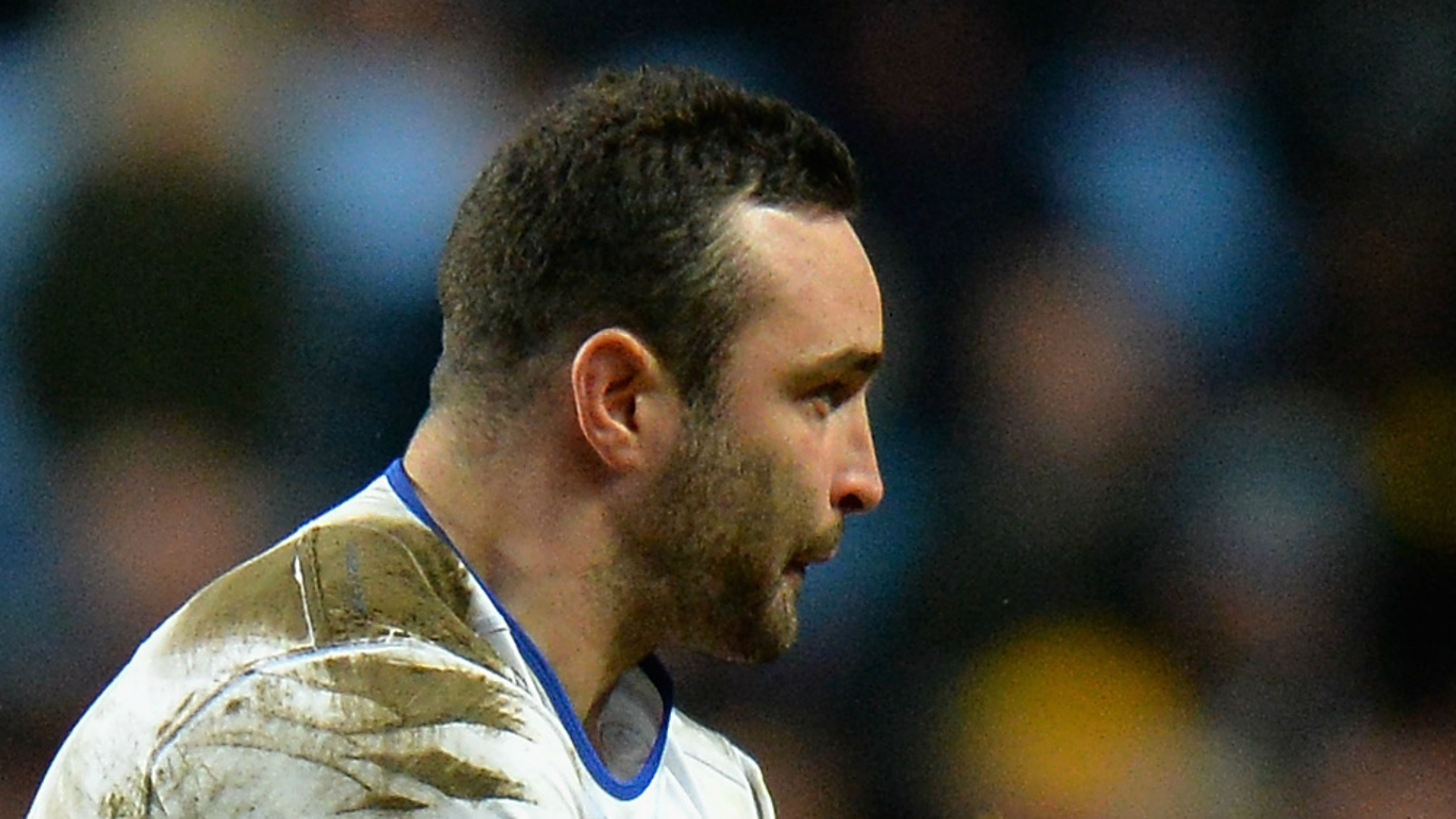 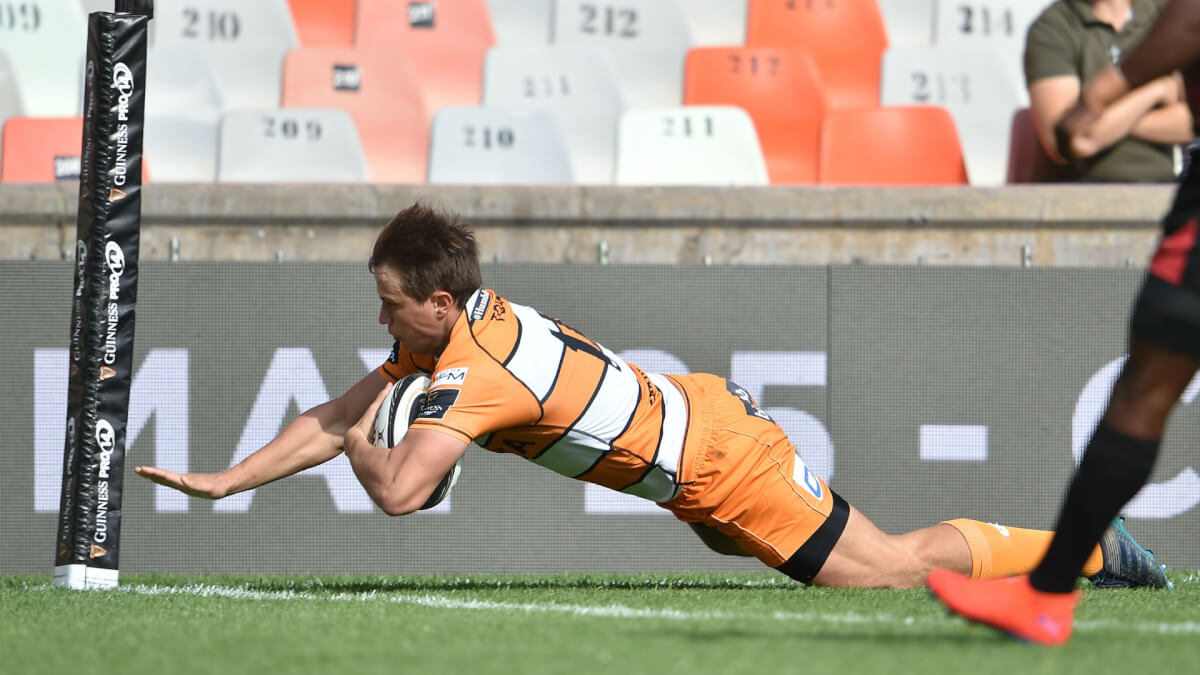 The Cheetahs stretched their winning run to four Pro14 games after withstanding a Southern Kings fightback in a pulsating derby clash. 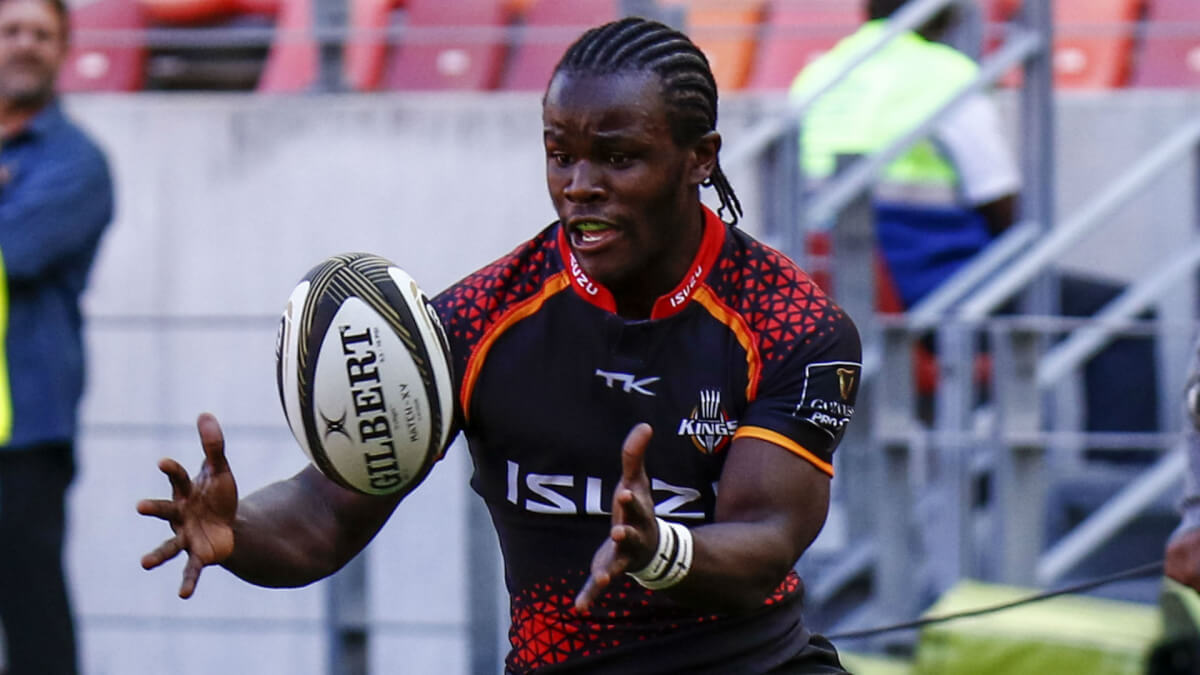 Southern Kings produced a stunning late fightback to claim only their second win of the season, halting Edinburgh's impressive run. 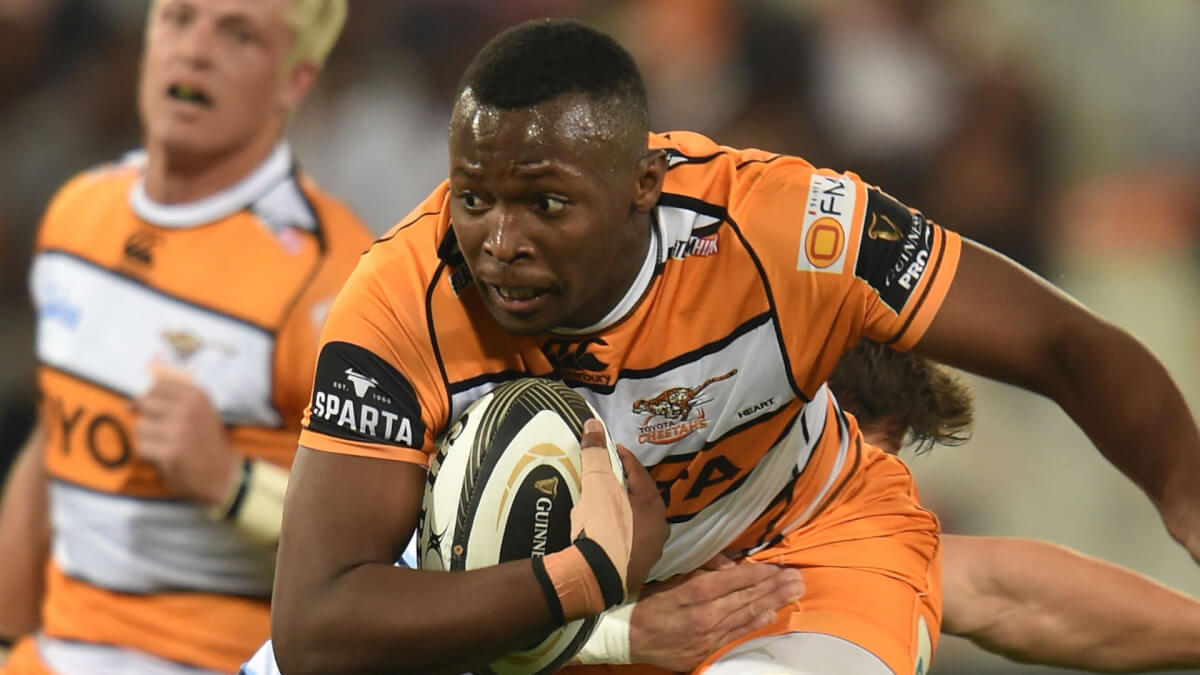 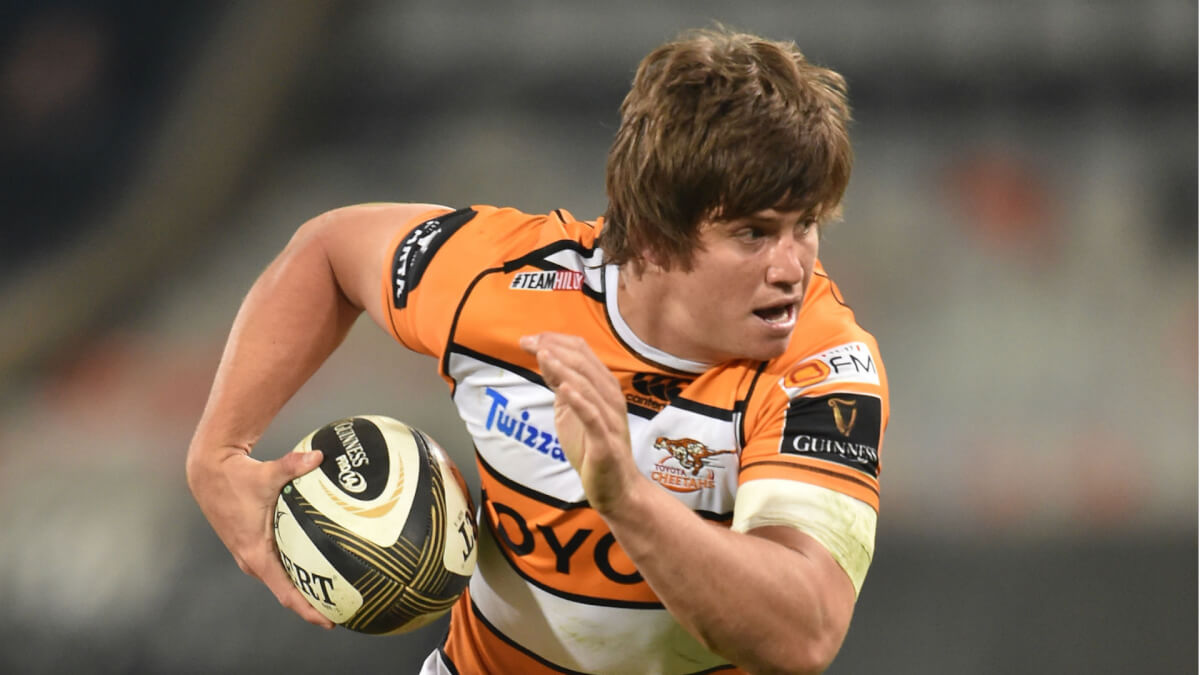 Zebre were no match for Pro14 rivals Cheetahs on Sunday as the South African side eased to a bonus-point victory on the road. 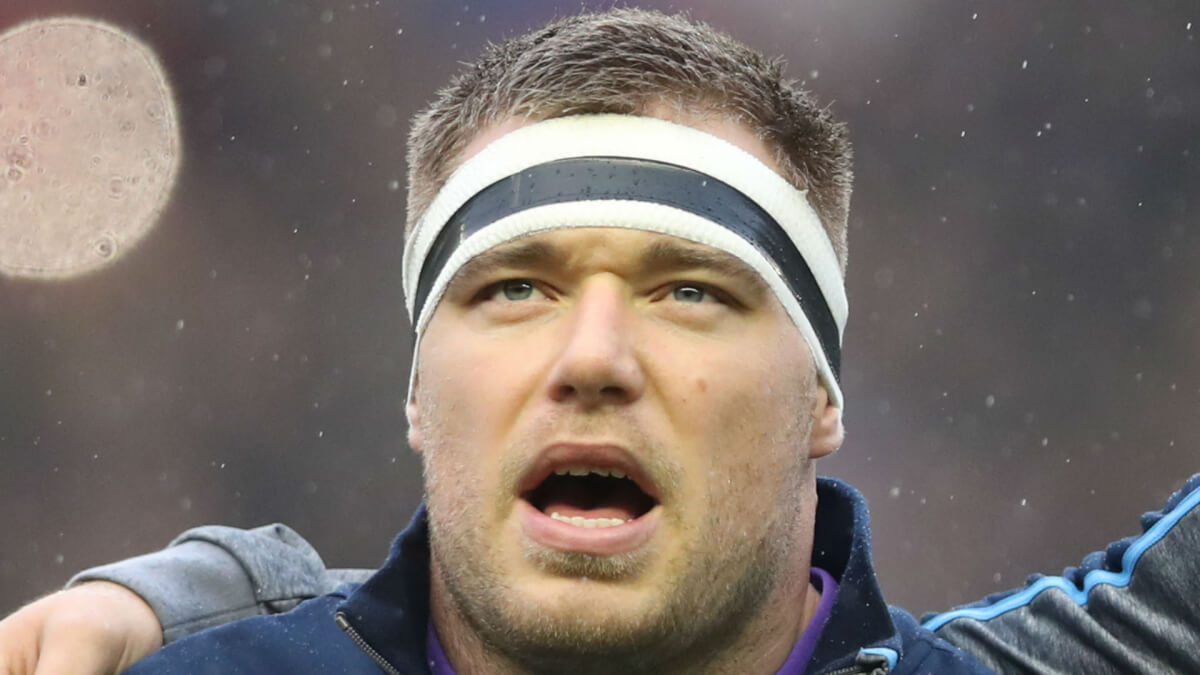 Alex Allan's dismissal did not prove costly as Glasgow Warriors beat the Scarlets, while Leinster scored 59 in a victory over the Dragons. 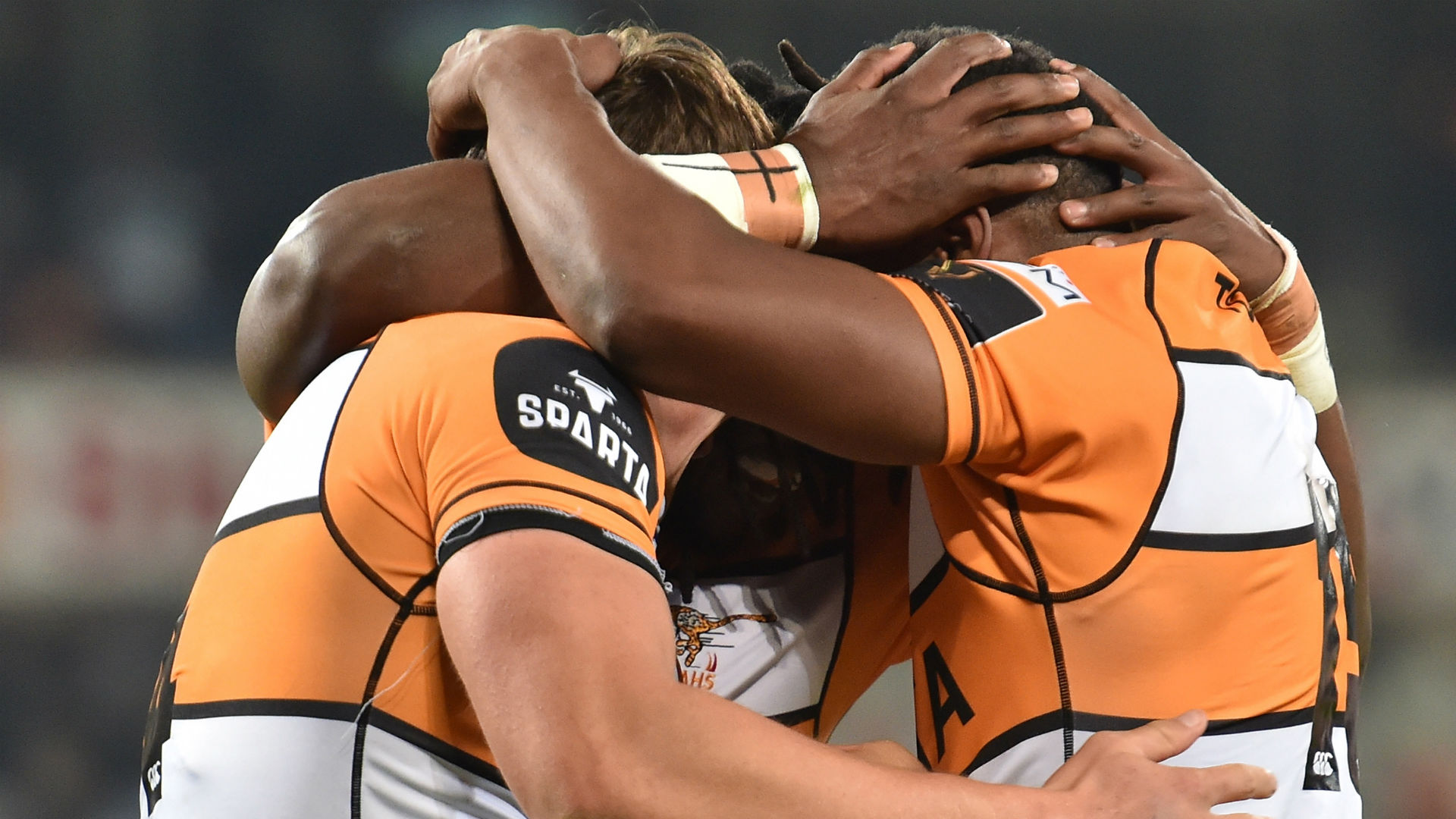 The Cheetahs claimed their second Pro14 win of the season as Daniel Maartens crossed twice in the final 21 minutes against Benetton Treviso. 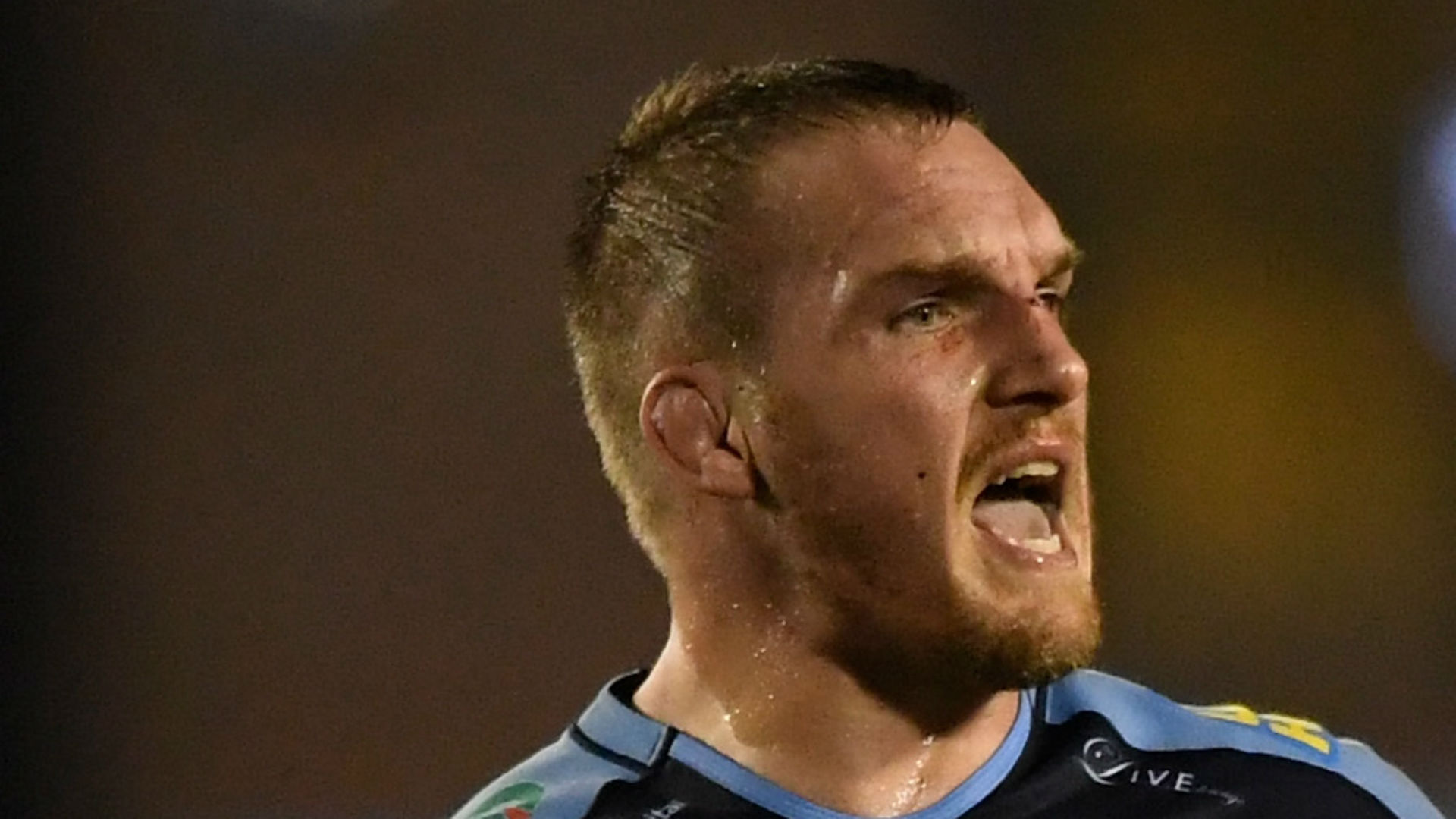 Gethin Jenkins dragged a shot at goal wide after requiring assistance to keep the ball on the tee in a victorious final match.
Trending on moneyman.co.za