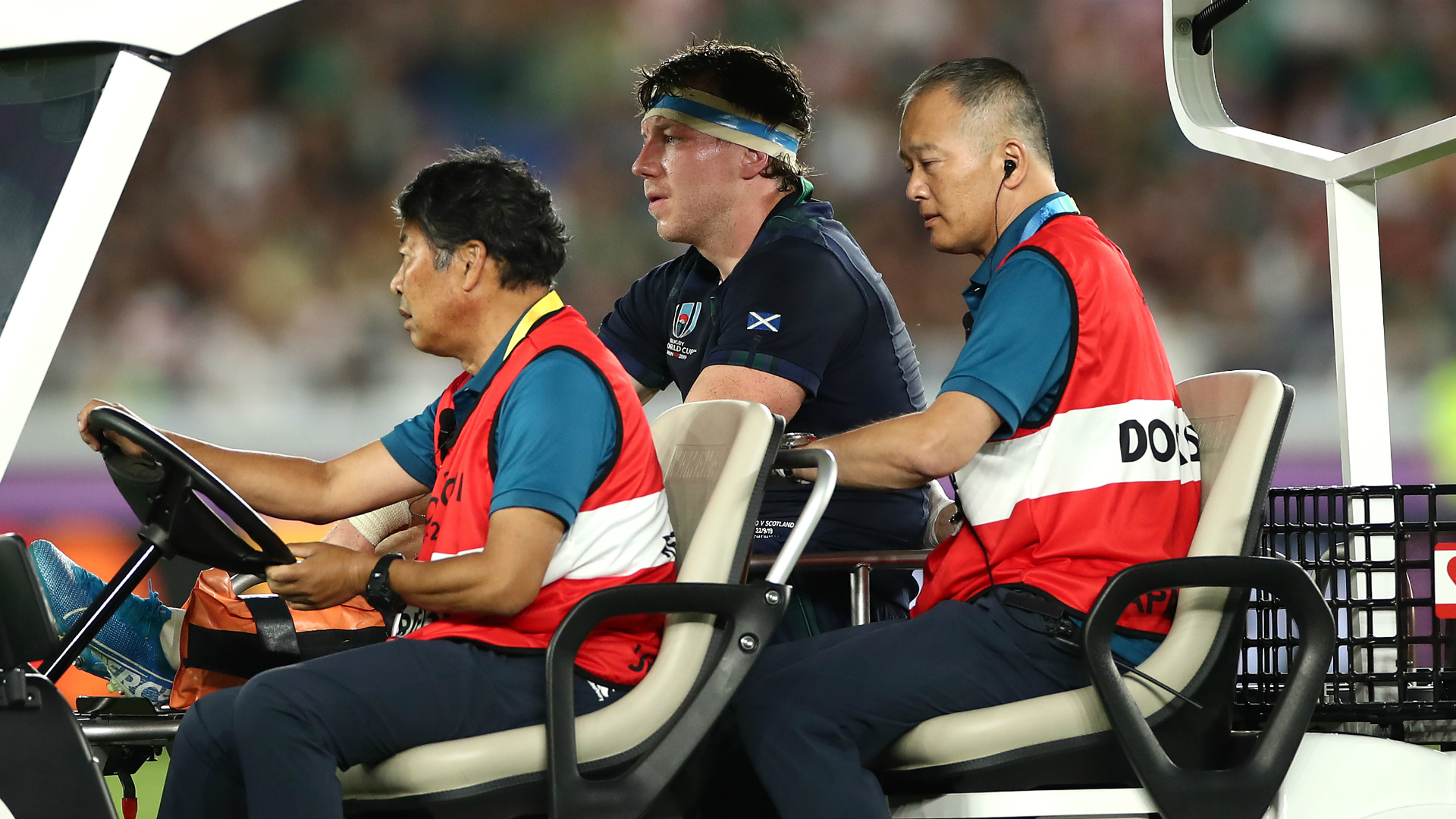 Gregor Townsend bemoaned Scotland's sluggish start in their loss to Ireland as he admitted to concern over the injured Hamish Watson. 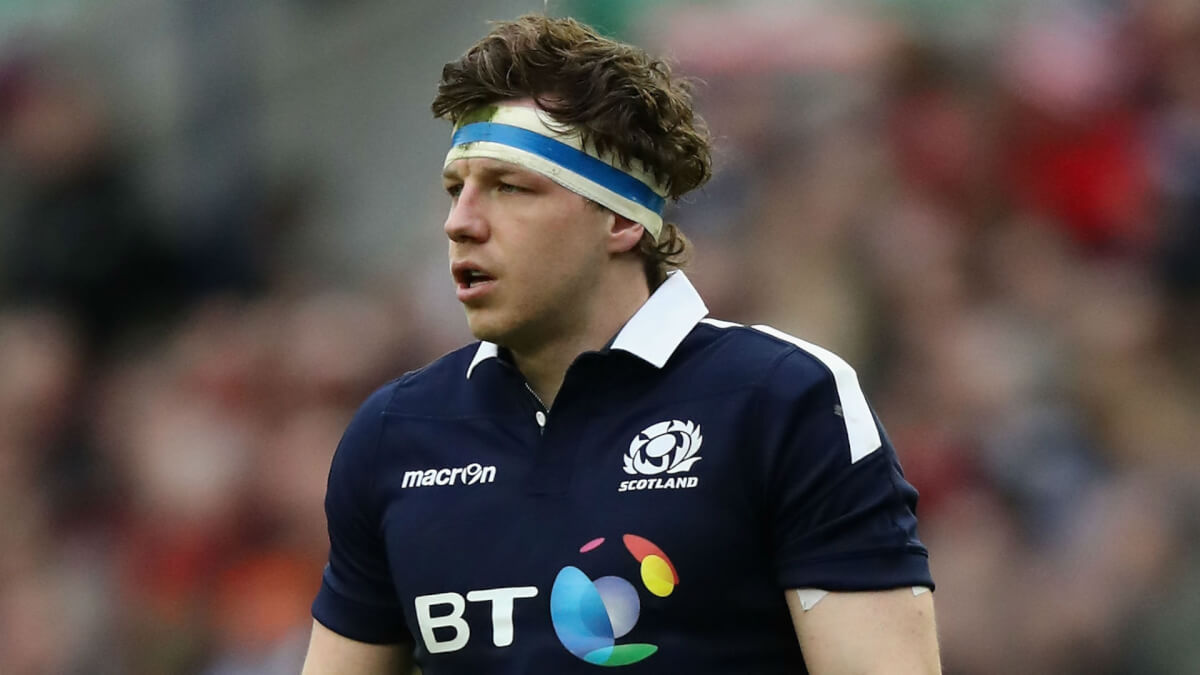 Scotland will be without Hamish Watson when their Six Nations campaign begins on February 2. 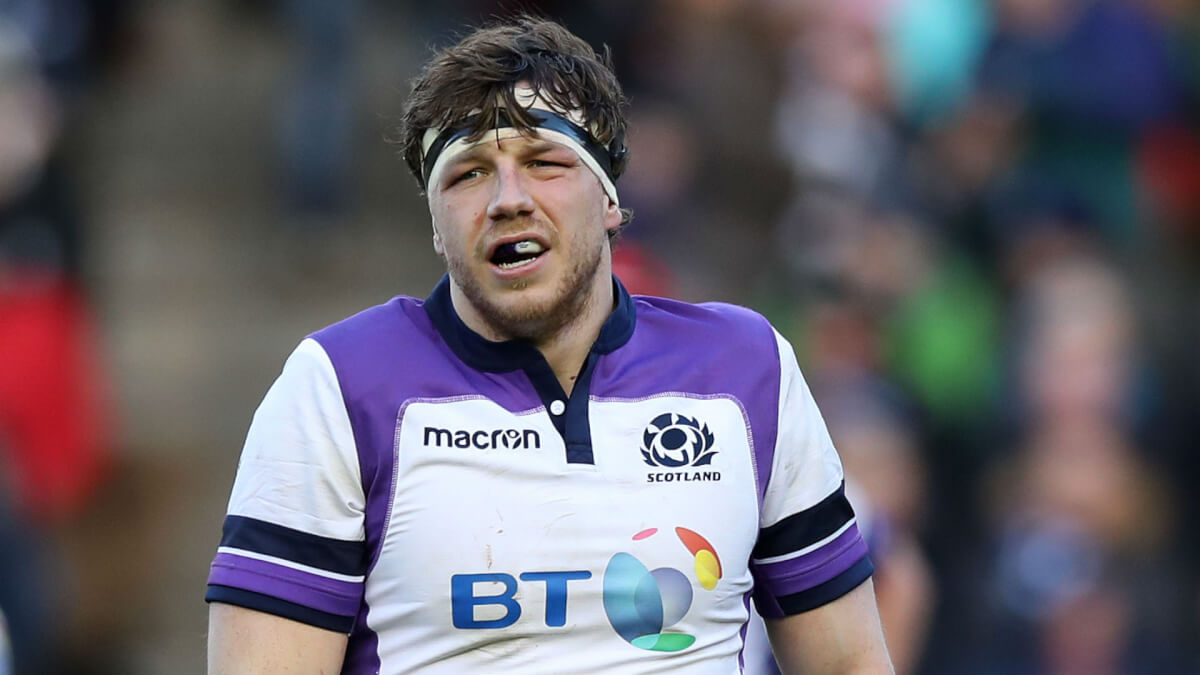 Hamish Watson has dropped out of Scotland's Six Nations squad with a hand injury, while four players have been called up.
Trending on moneyman.co.za
×