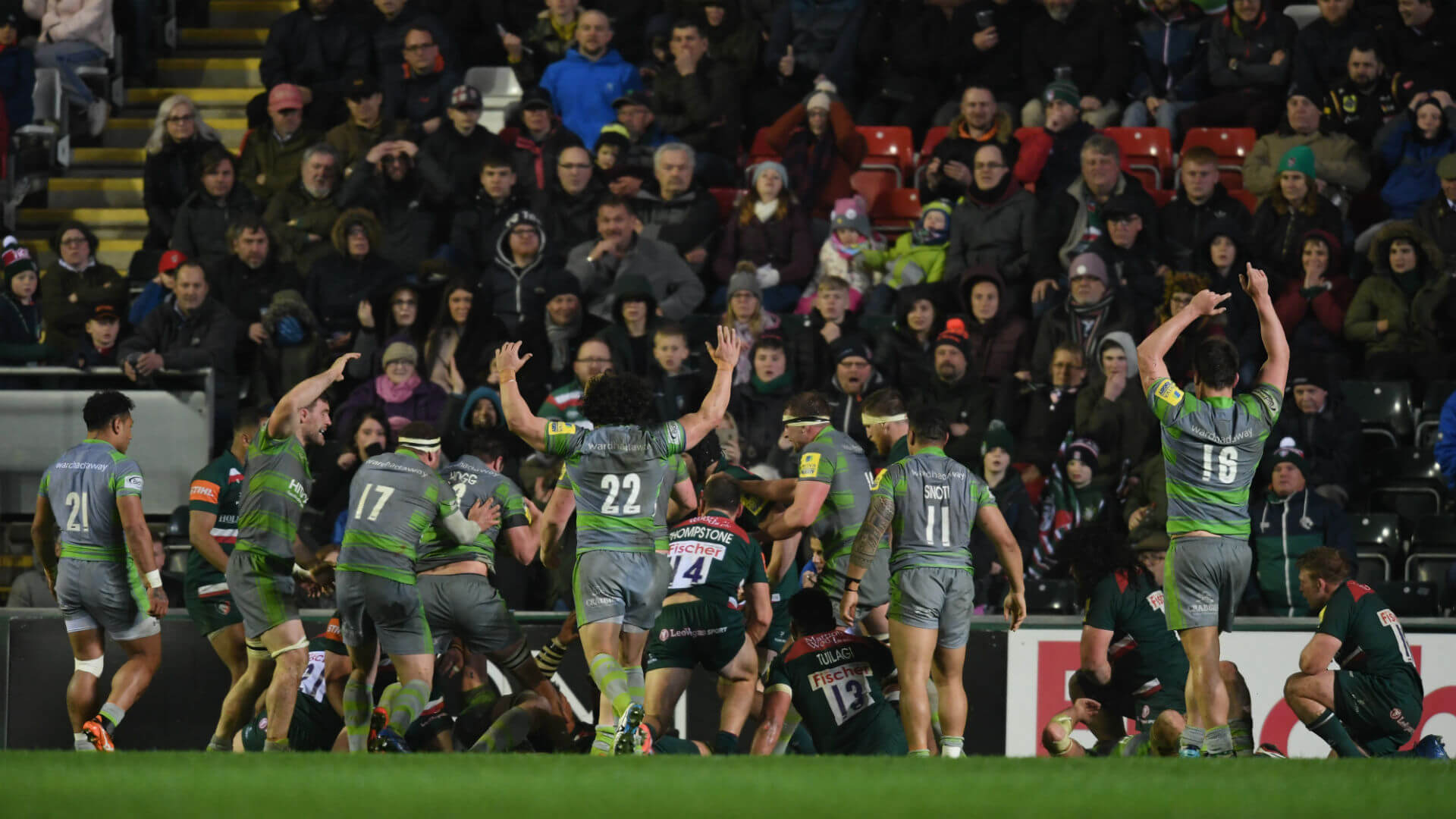 Leicester Tigers were unable to hold on to a win over Newcastle Falcons with 14 men, leaving their Premiership semi-final hopes in tatters. 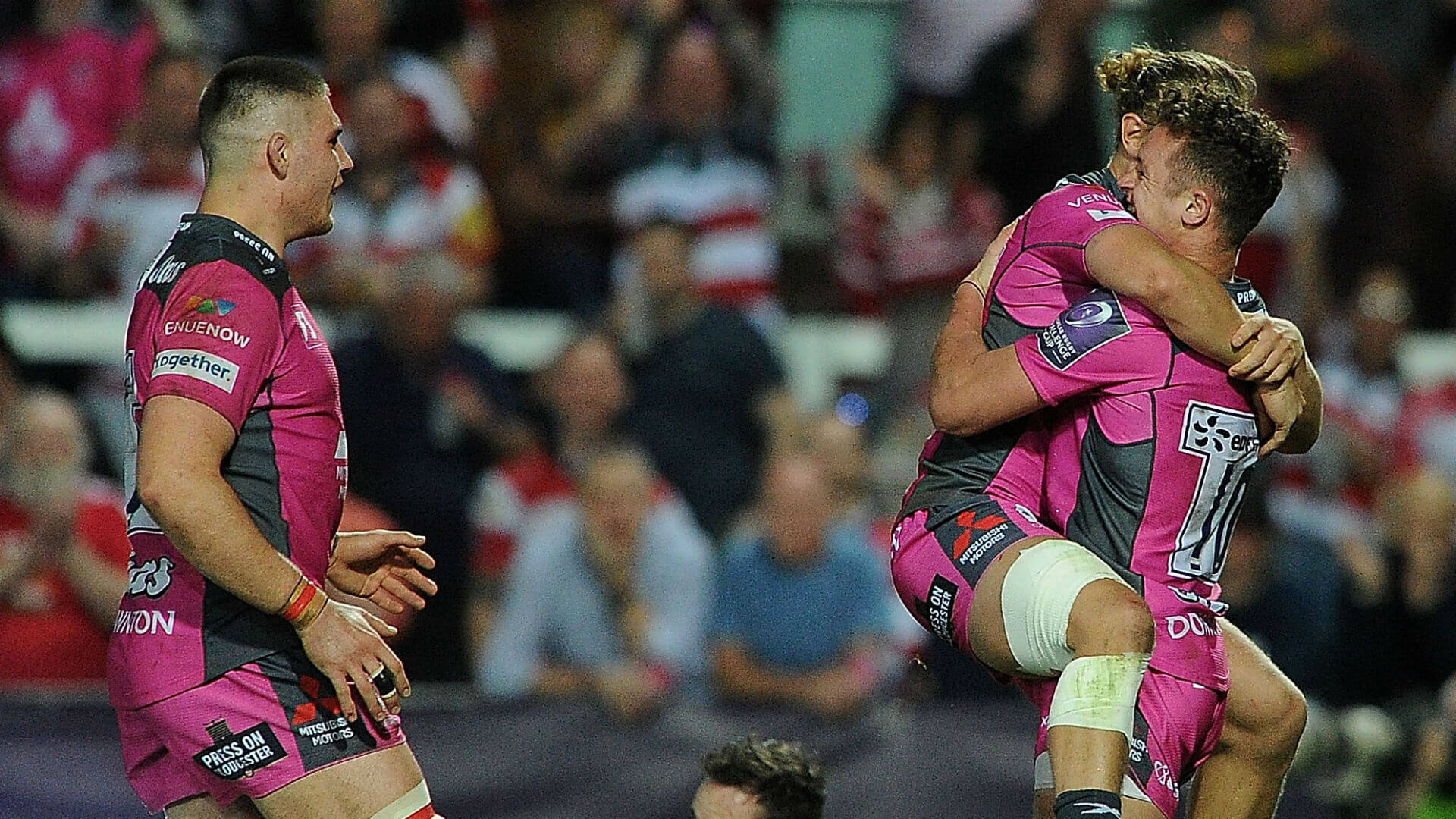 A third European Challenge Cup crown is a win away for Gloucester after they easily disposed of Newcastle Falcons. 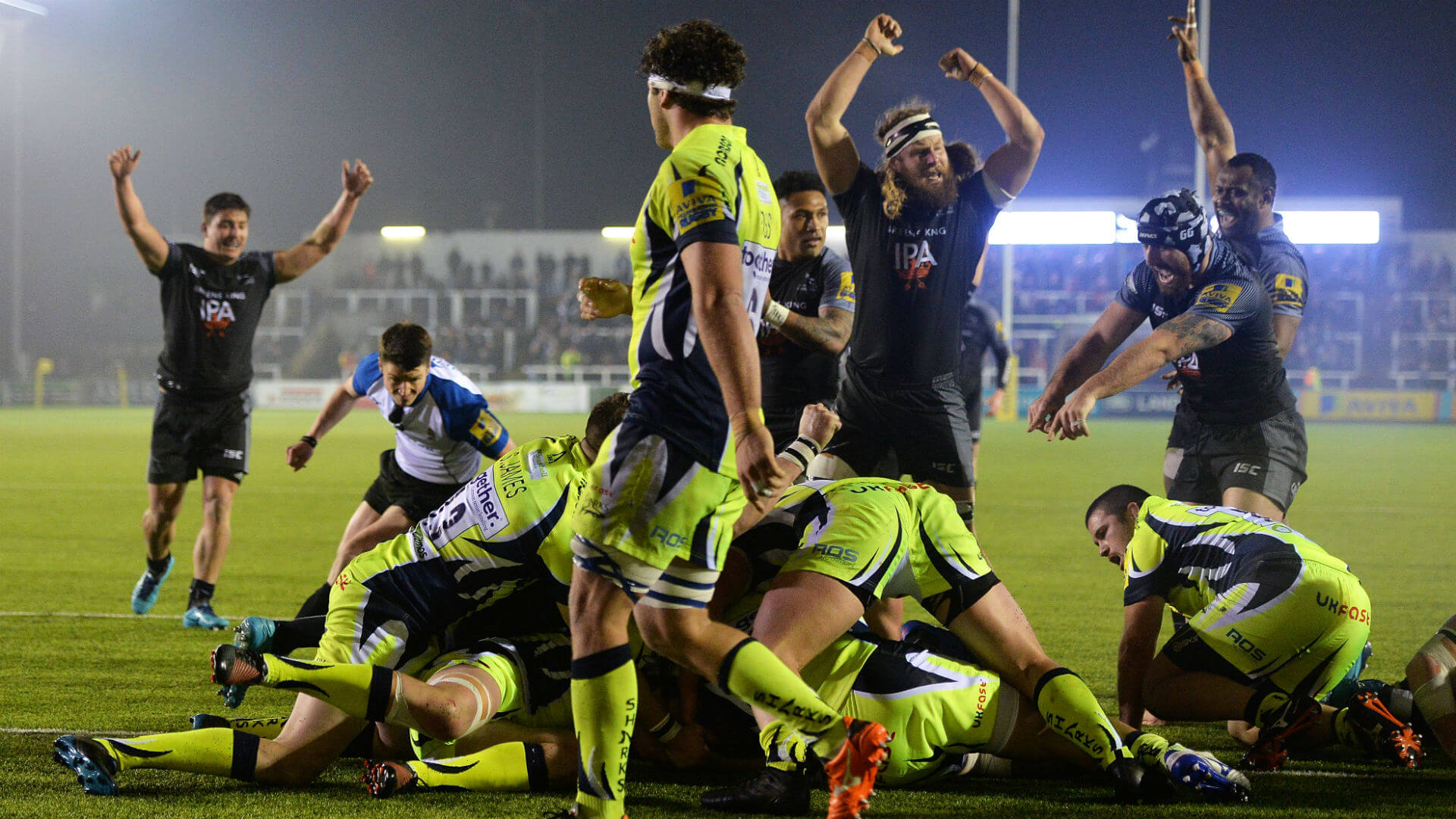 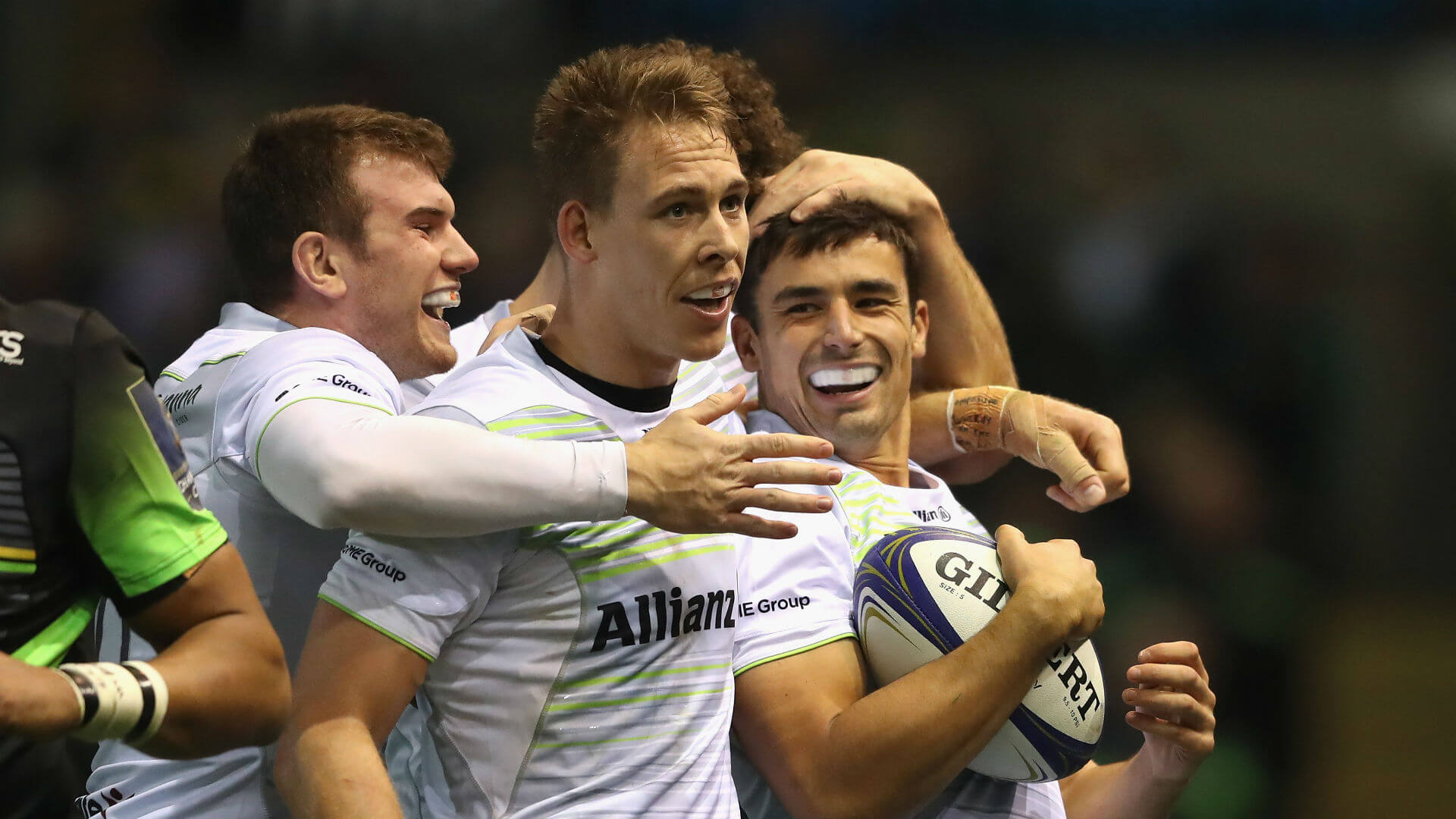 Ruthless Saracens scored nine tries in their latest thrashing of Northampton Saints, while London Irish eased to victory at Harlequins. 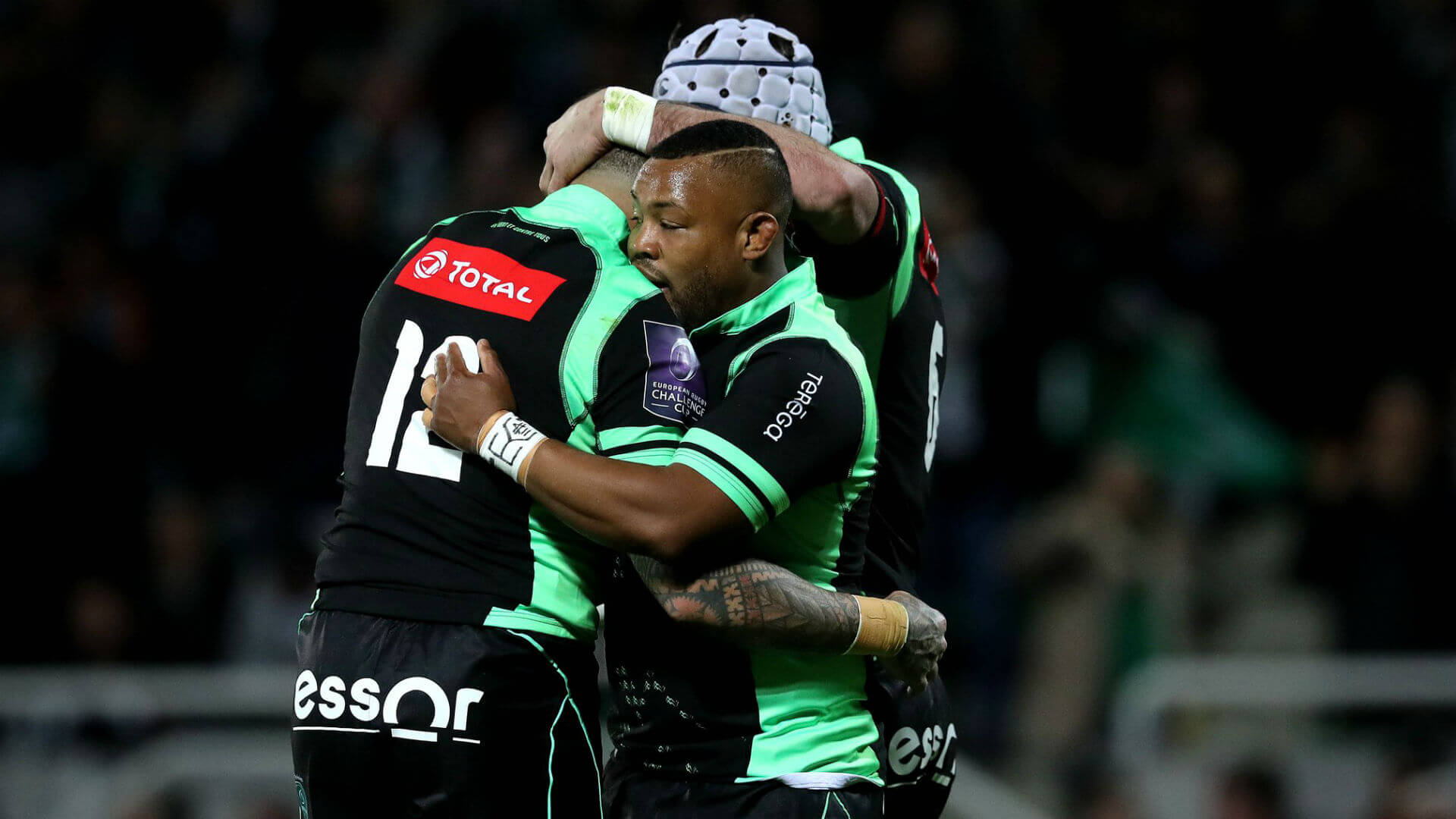 Stade Francais' reign as European Challenge Cup holders is over after defeat to Pau, who joined Newcastle Falcons in the semi-finals. 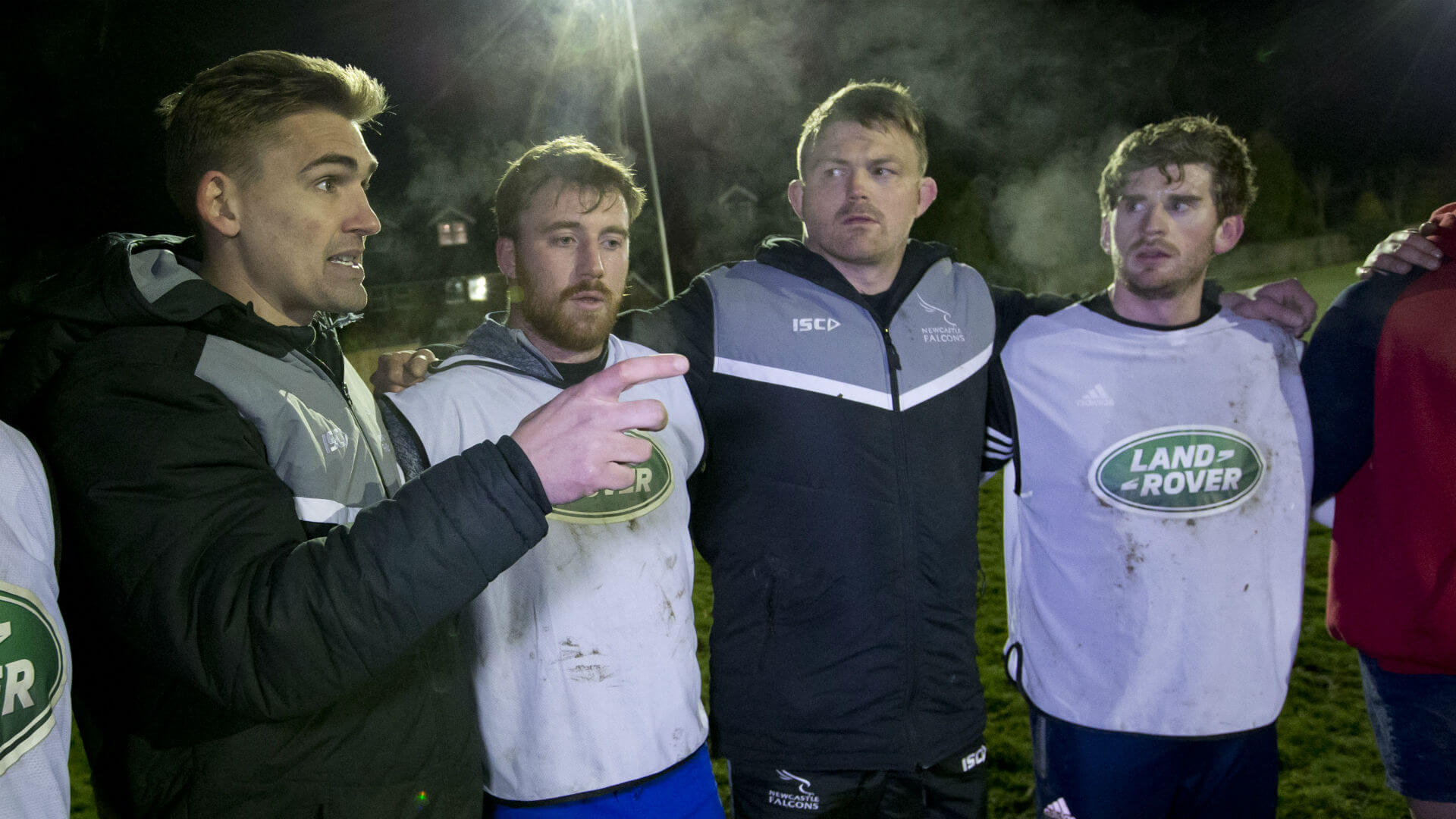 Newcastle Falcons are unlikely top-four contenders in the Premiership and Toby Flood said they can play with a smile on their faces. 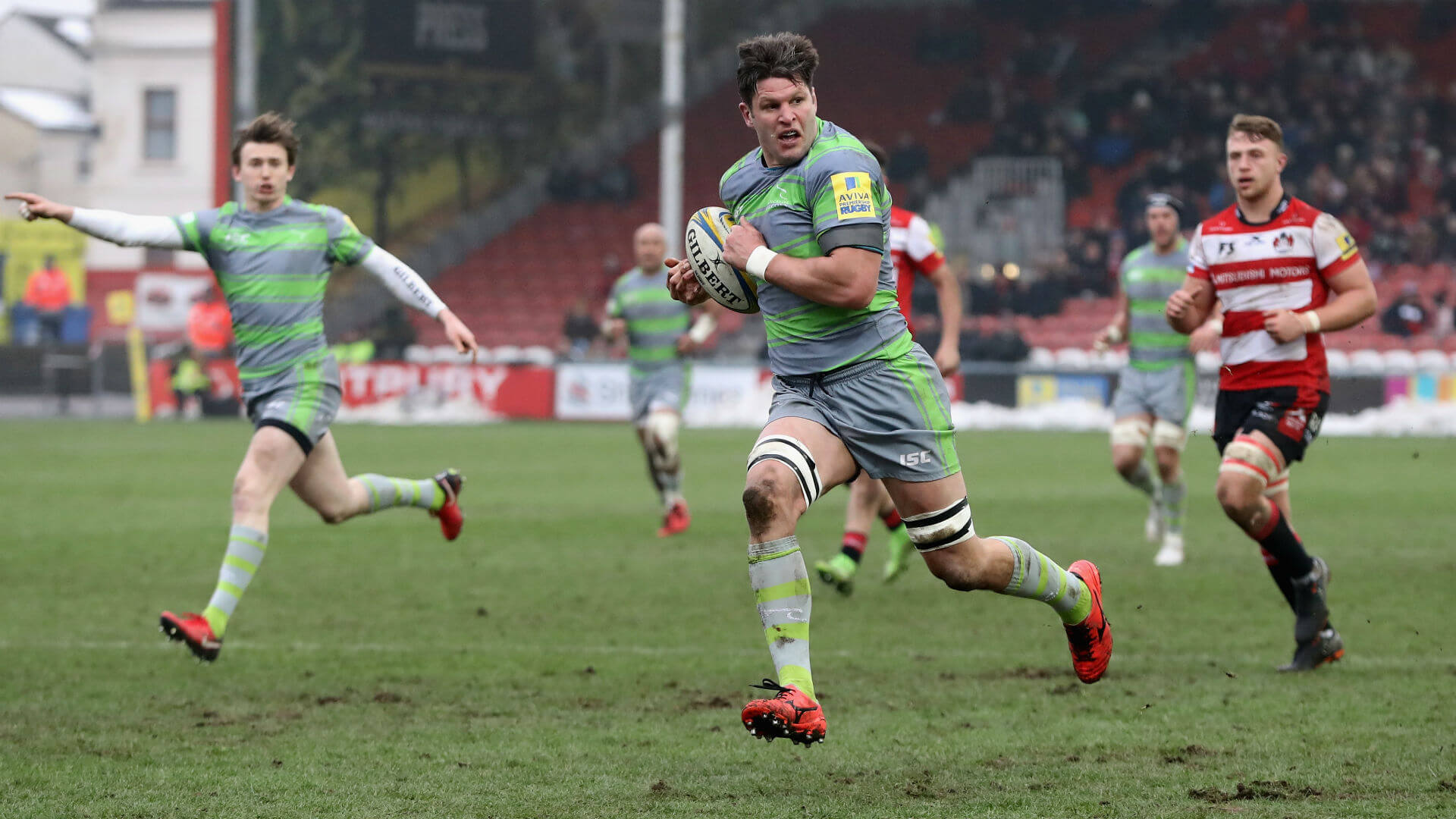 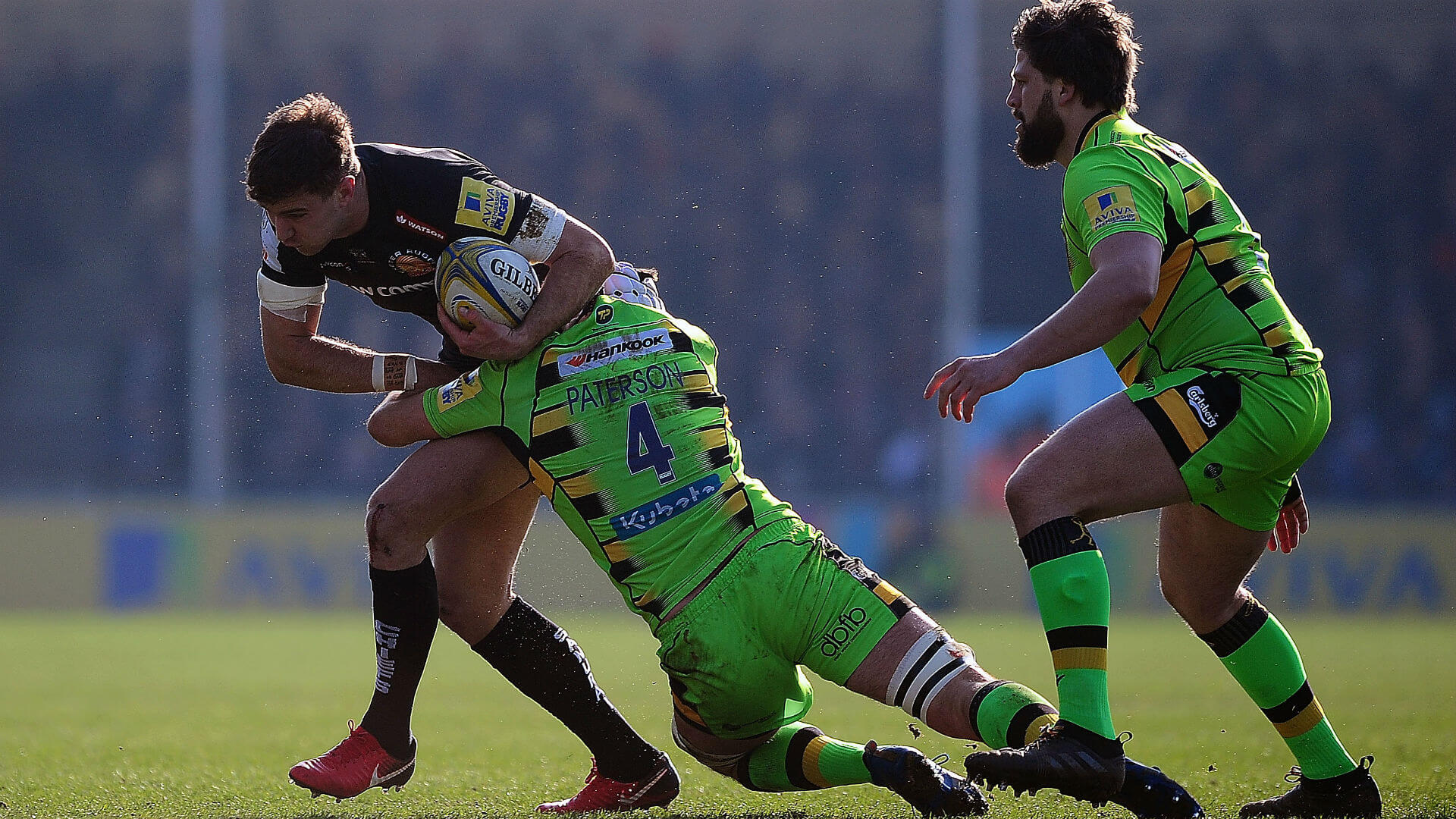