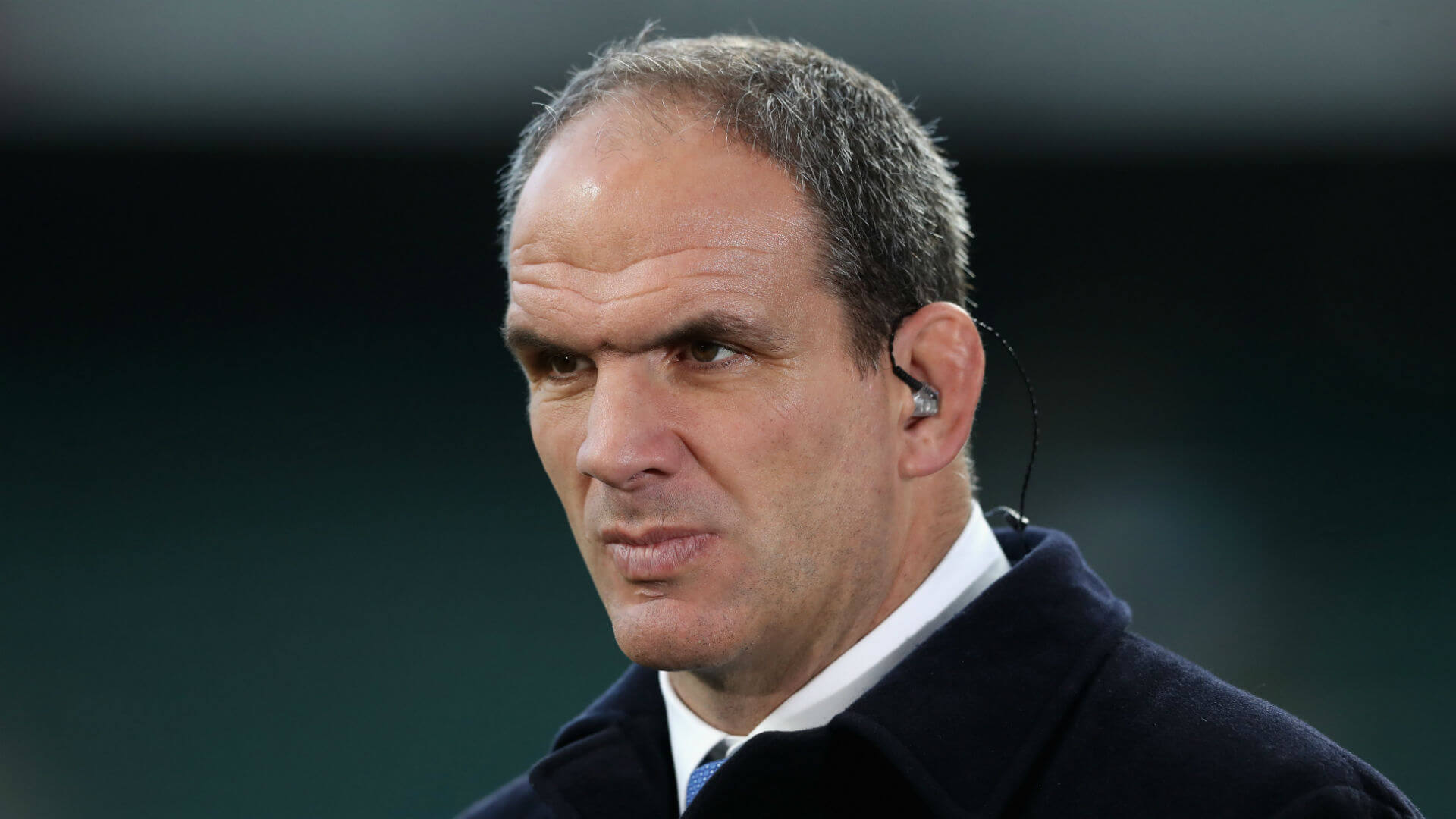 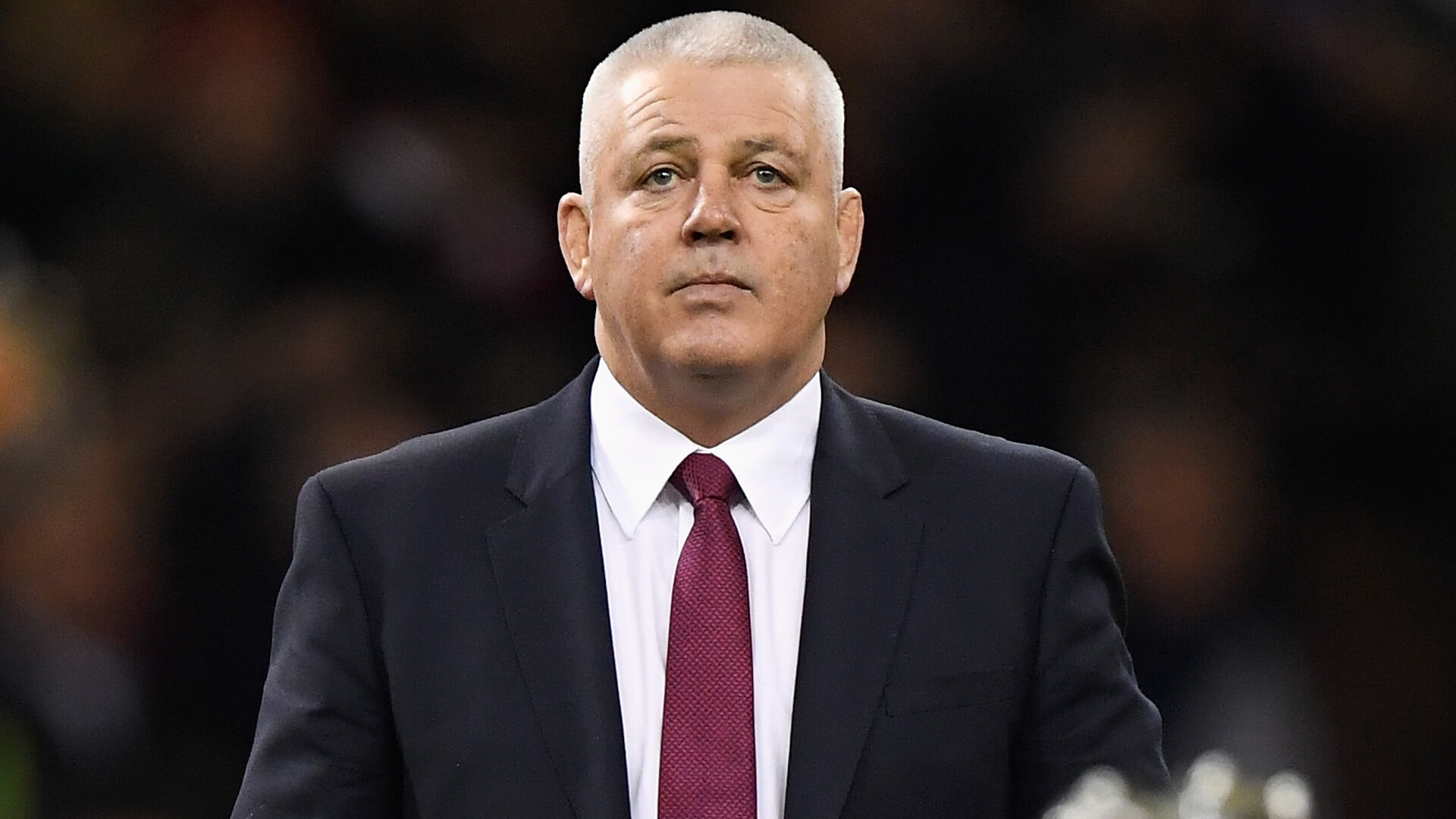 The 2019 Rugby World Cup may still be a way off, but it is very much in the sights of Wales coach Warren Gatland. A Rugby Europe Independent Judicial Committee handed out hefty sanctions to Spain players for their behaviour towards Vlad Iordachescu. 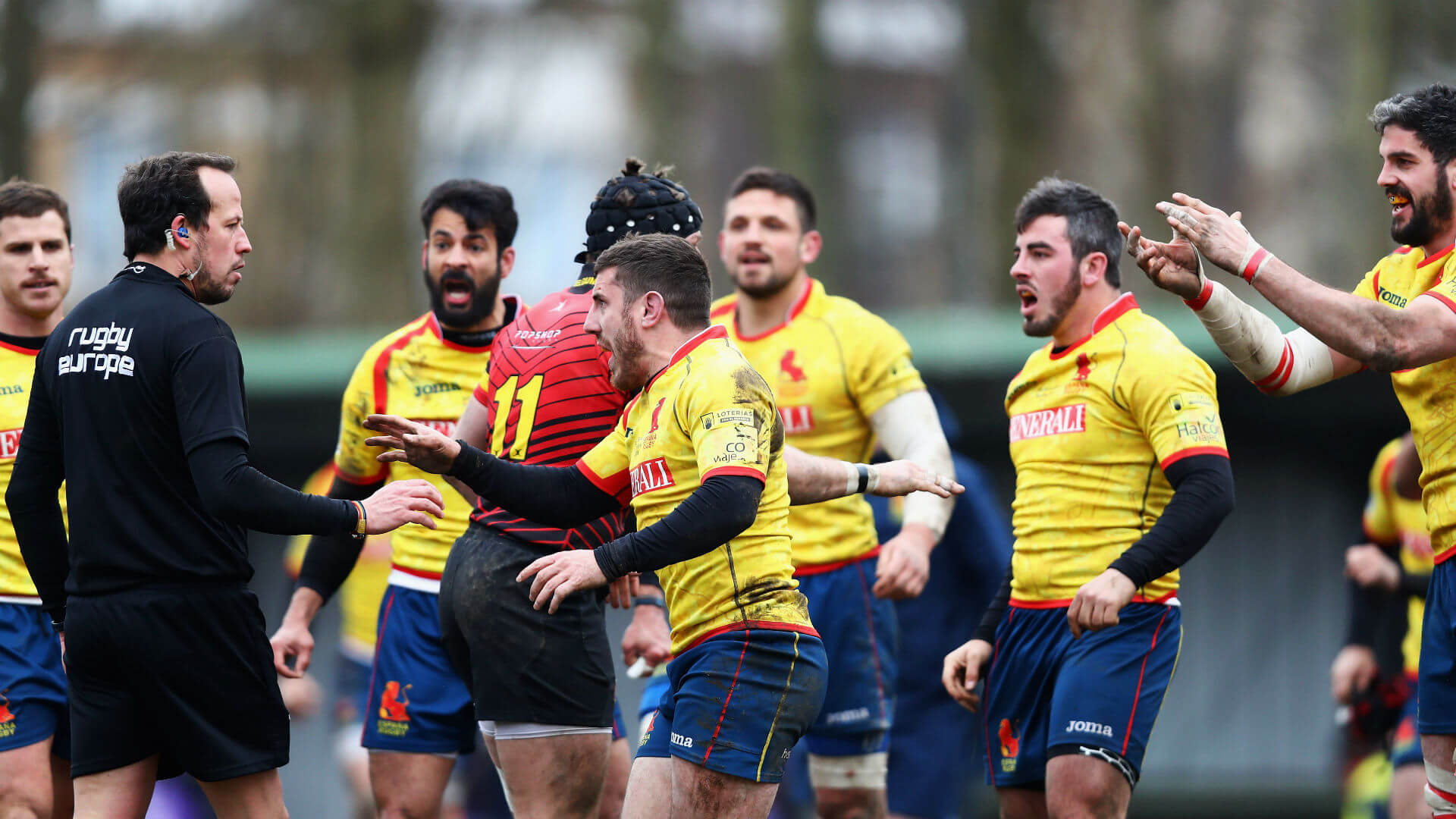 World Rugby was "deeply concerned" about the circumstances surrounding the Belgium versus Spain qualifier last month.

Iain Henderson has put pen to paper on a new deal with the Irish Rugby Football Union until June 2021.
Trending on moneyman.co.za