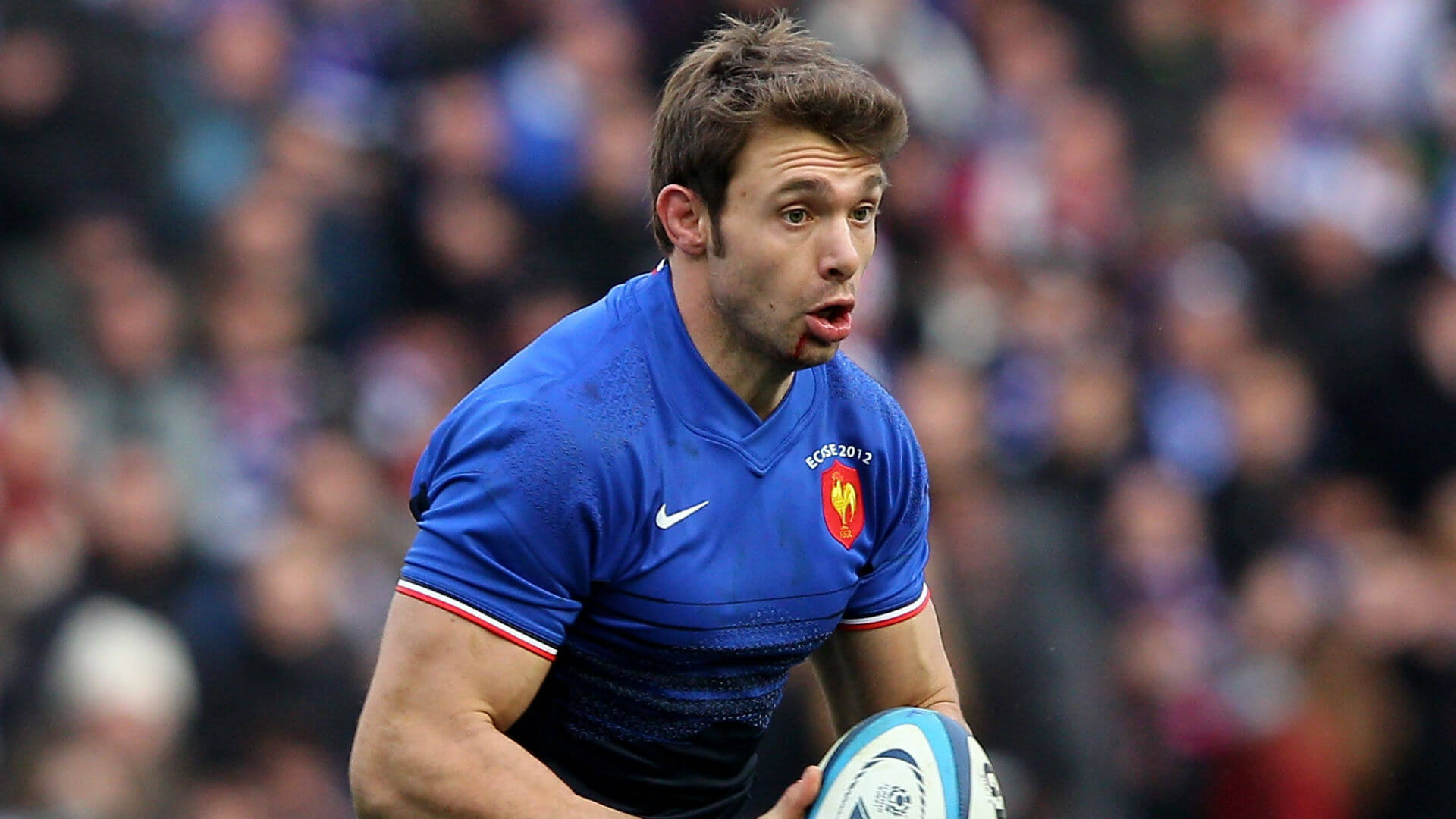 France showed their promise during the Six Nations, but Vincent Clerc warned to expect "ups and downs" from a young team. 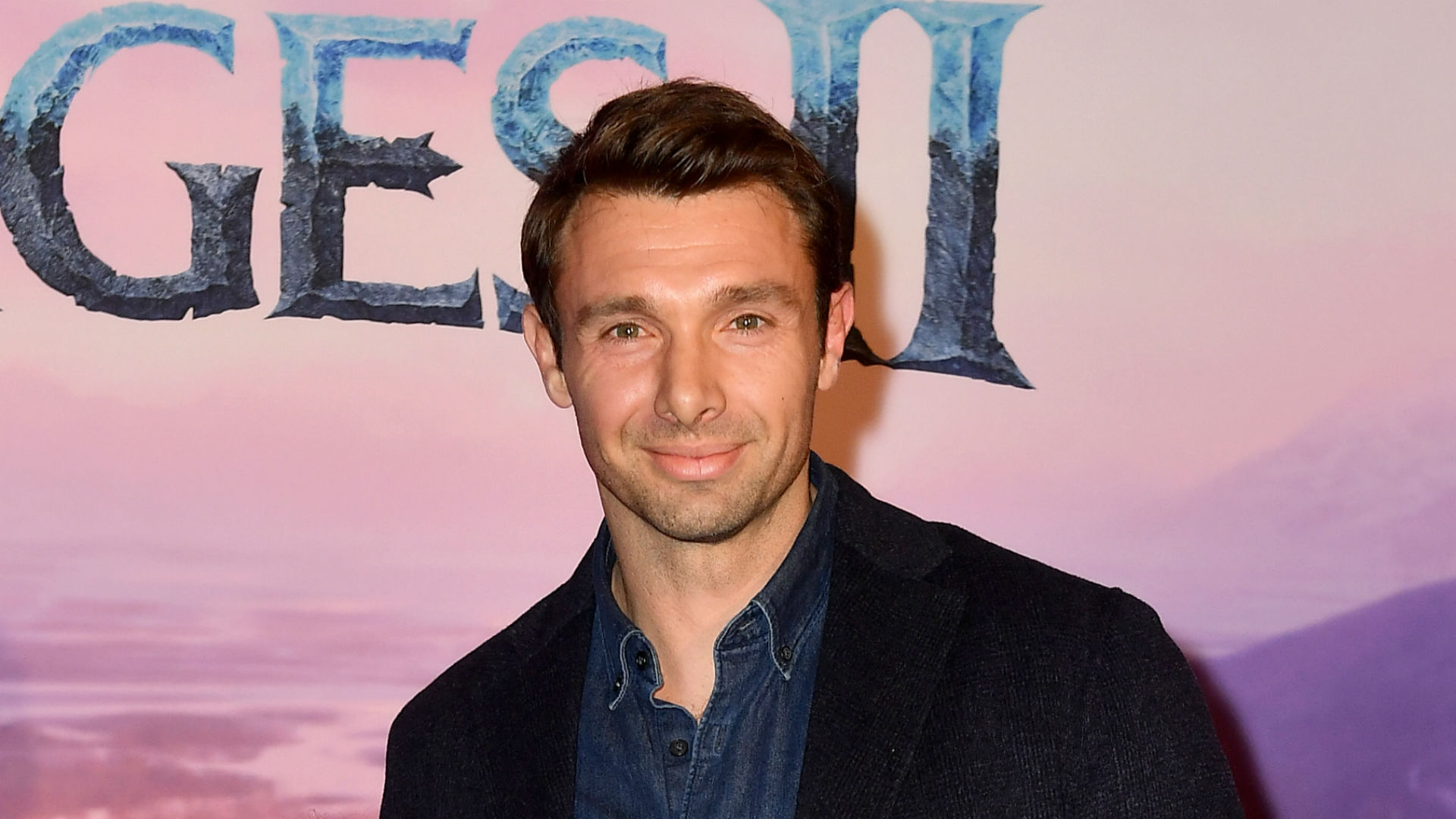 Former France wing Vincent Clerc is expecting next season to be a thriller after the 2019-20 campaign was cut short.

Vincent Clerc, winner of 67 international caps for France, has announced he will retire at the end of the season.
Trending on moneyman.co.za