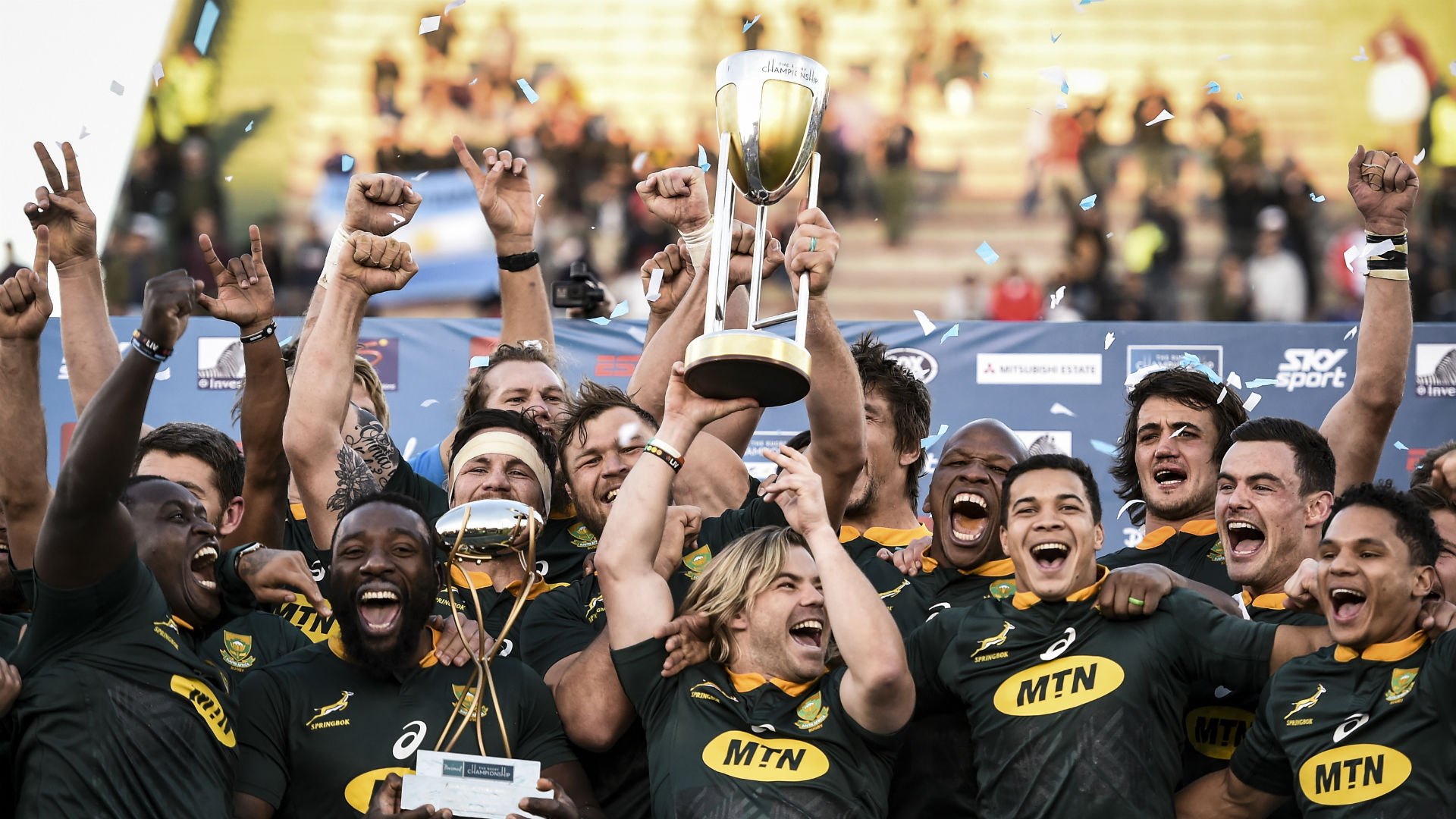 SANZAAR chief Andy Marinos said New Zealand is close to getting the go-ahead to host the Rugby Championship this year. 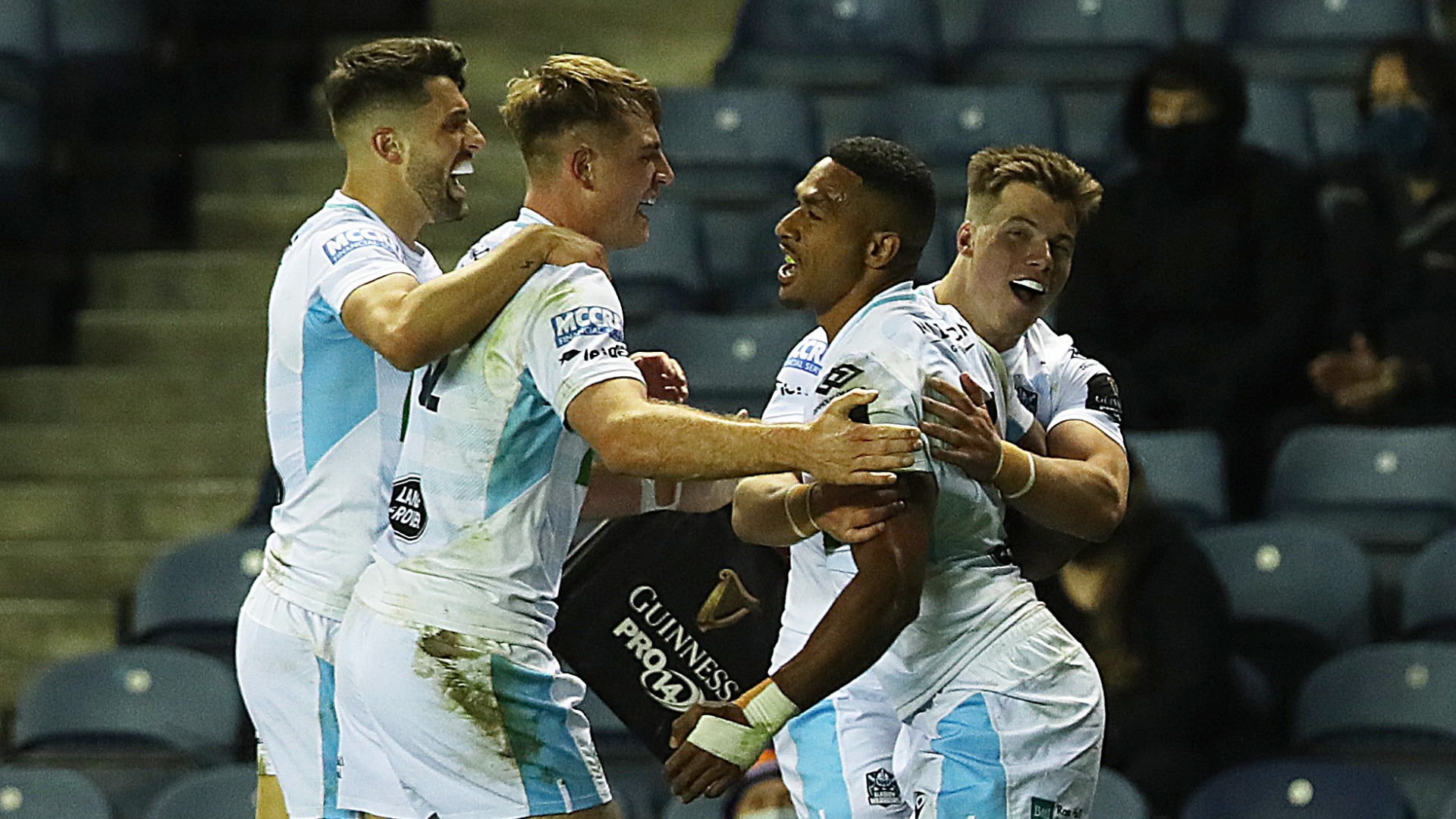 Danny Wilson got his maiden Pro14 win as Glasgow Warriors' new coach on Friday, though the 15-3 victory over Edinburgh was unspectacular. 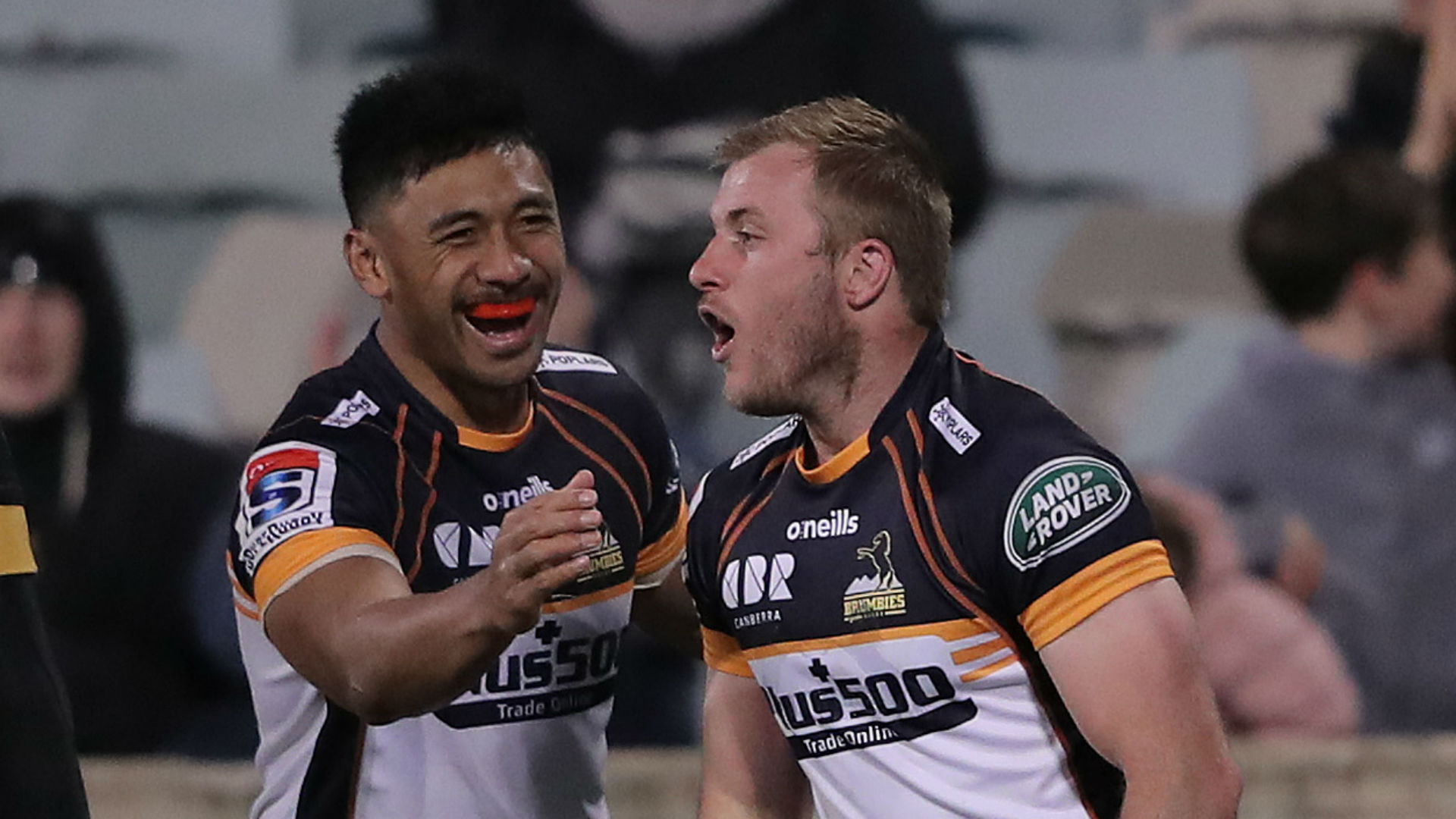 The ruthless Brumbies scored five tries to see off Western Force and ensure they will be at home in the final on September 19. 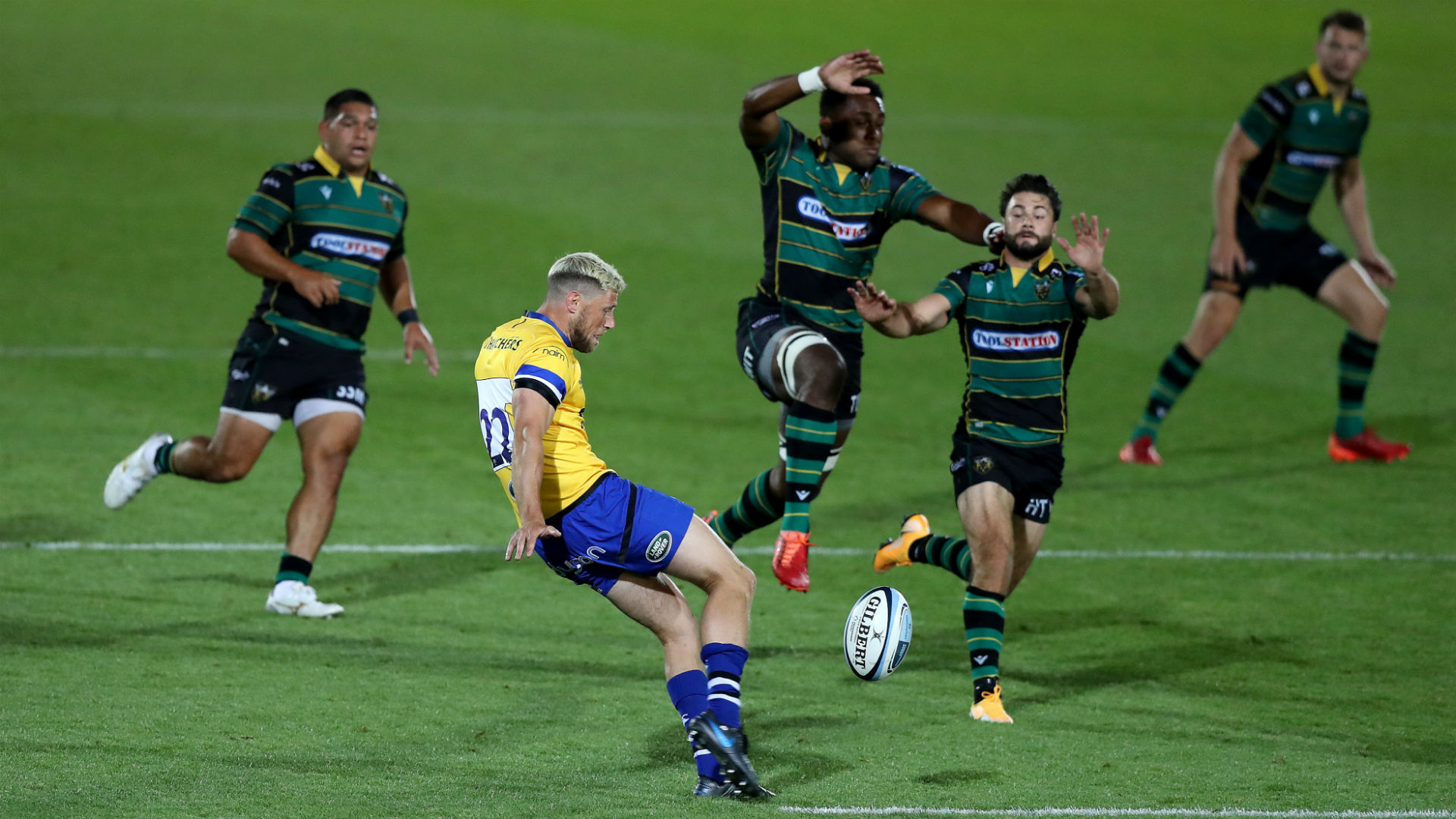 Worcester Warriors won their first game of 2020 on Wednesday, while Bath's strong second-half display led them to a third win a row. 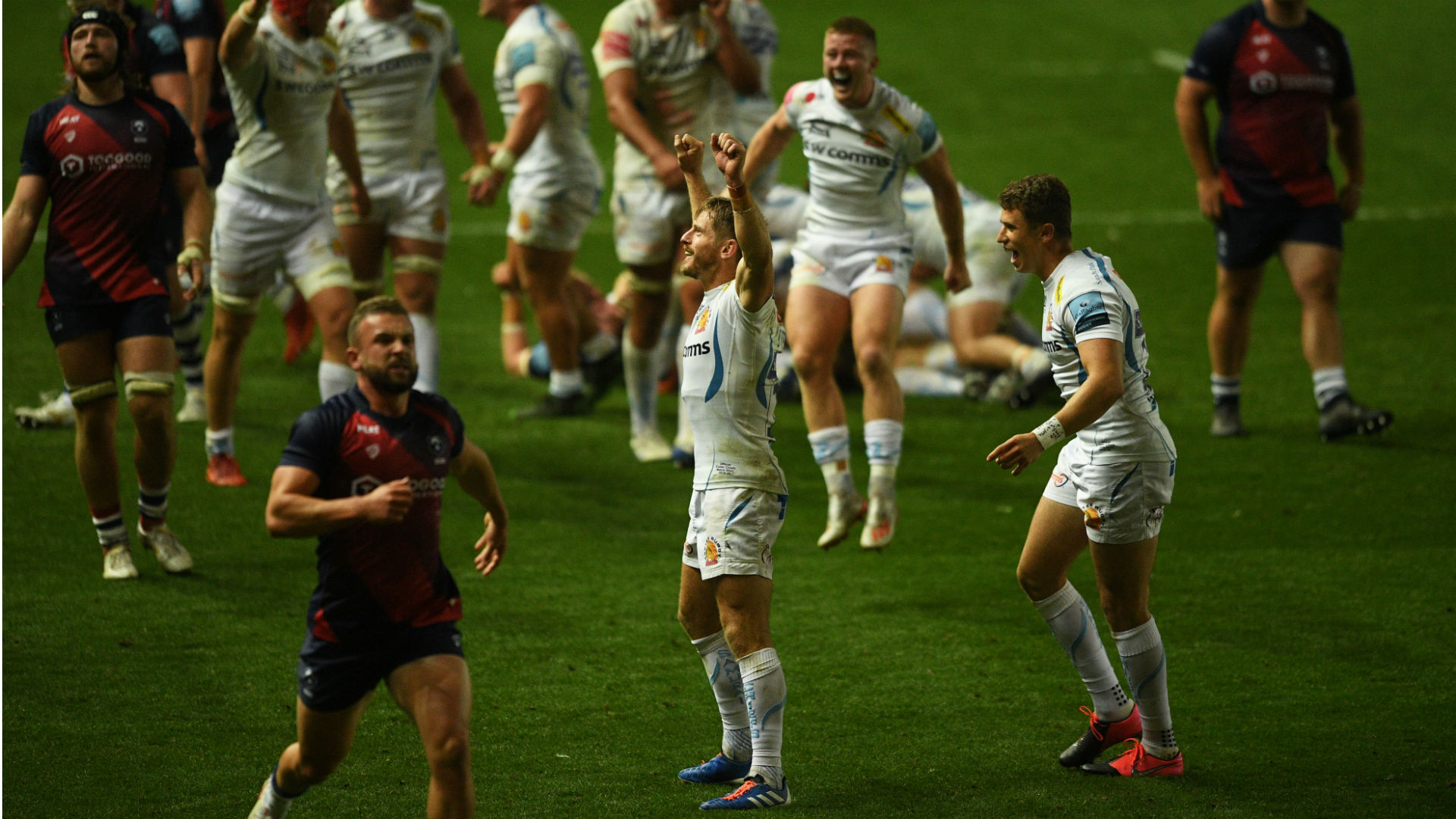 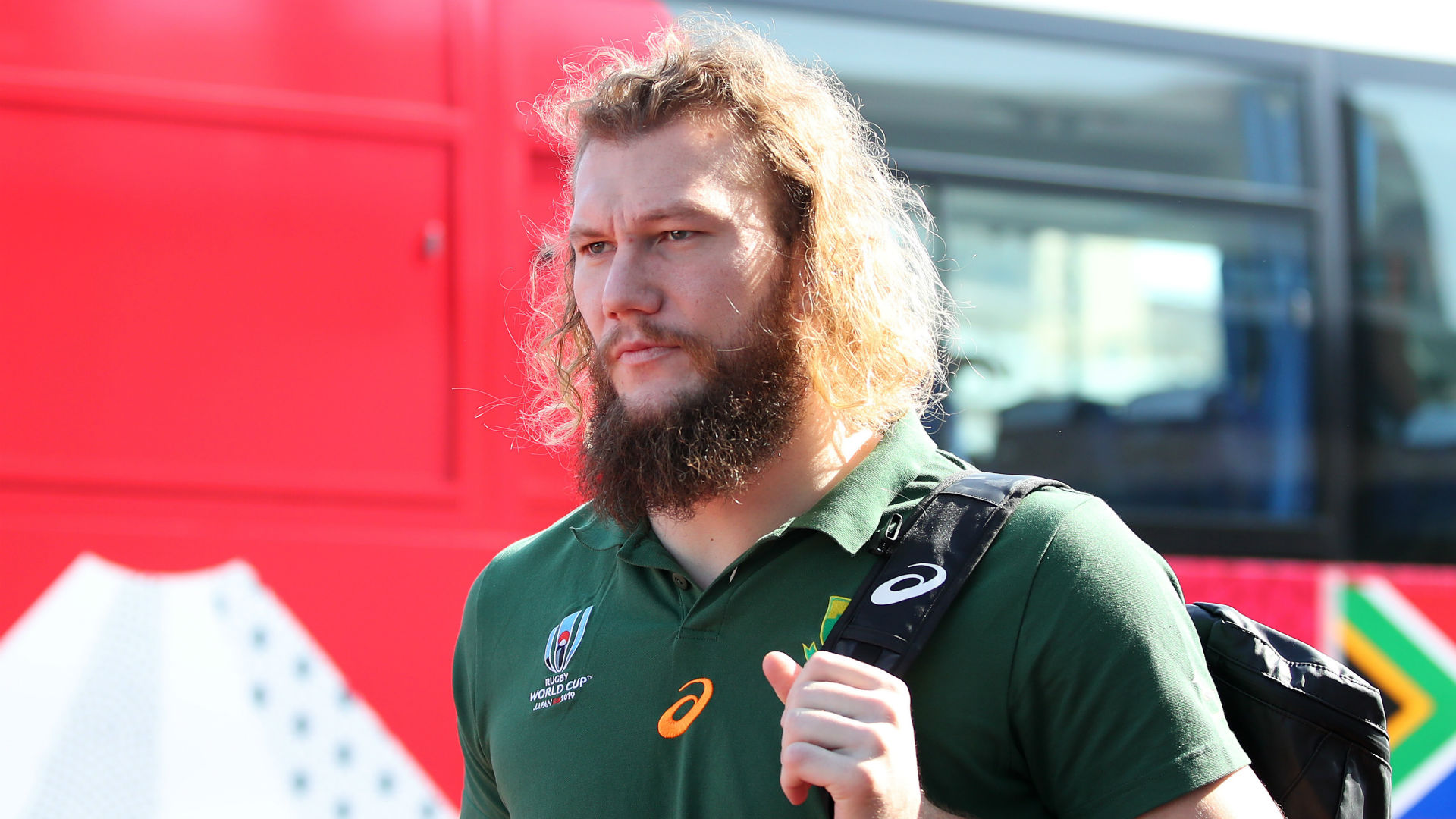 New Munster signing RG Snyman faces a long spell on the sidelines after the Pro14 club confirmed he has torn his anterior-cruciate ligament. 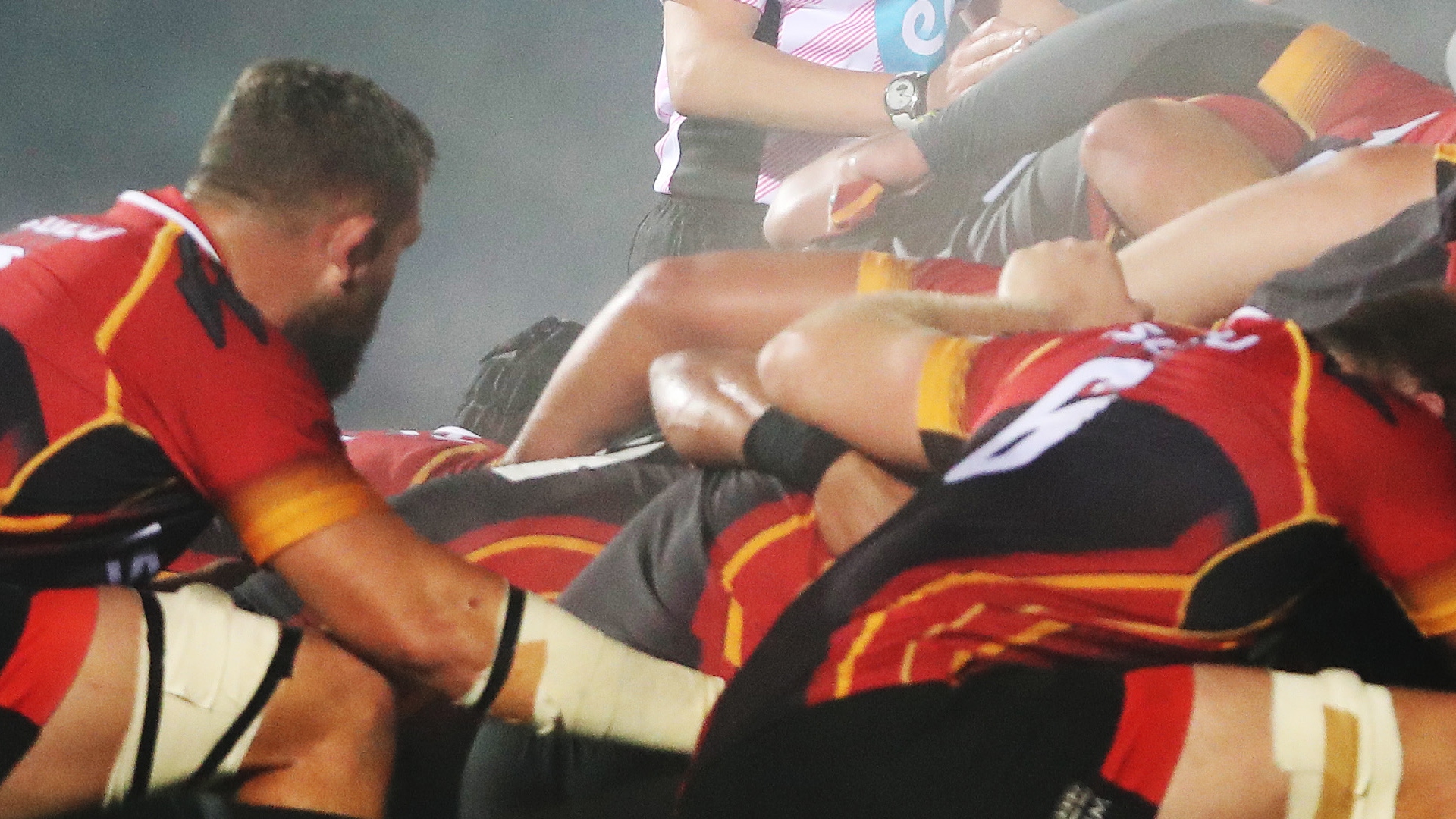 A failed takeover bid left Southern Kings in financial difficulties and they will now sit out the remainder of 2020. 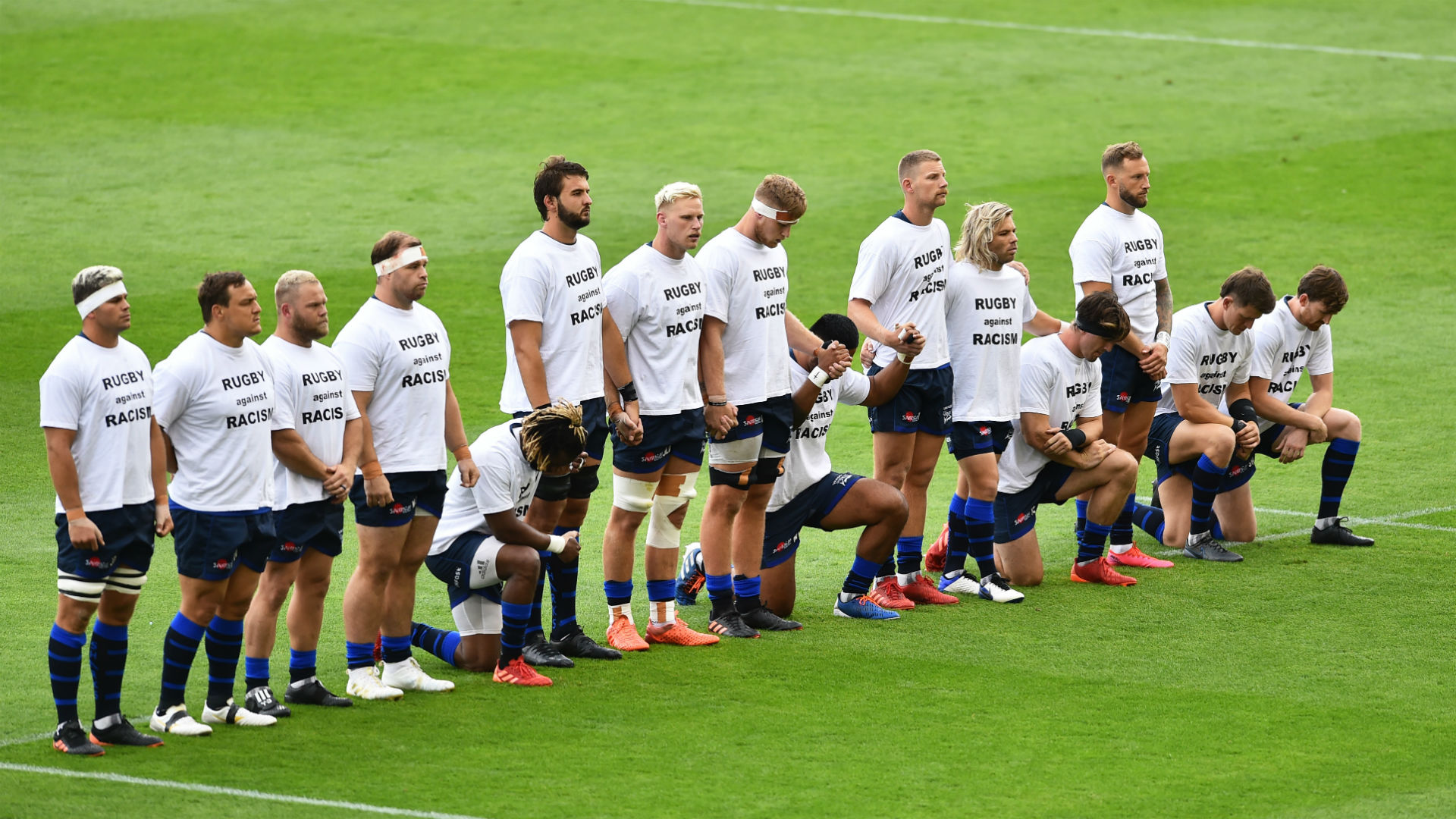 Some of Sale Sharks' South African players who did not take a knee have come in for some horrendous abuse. 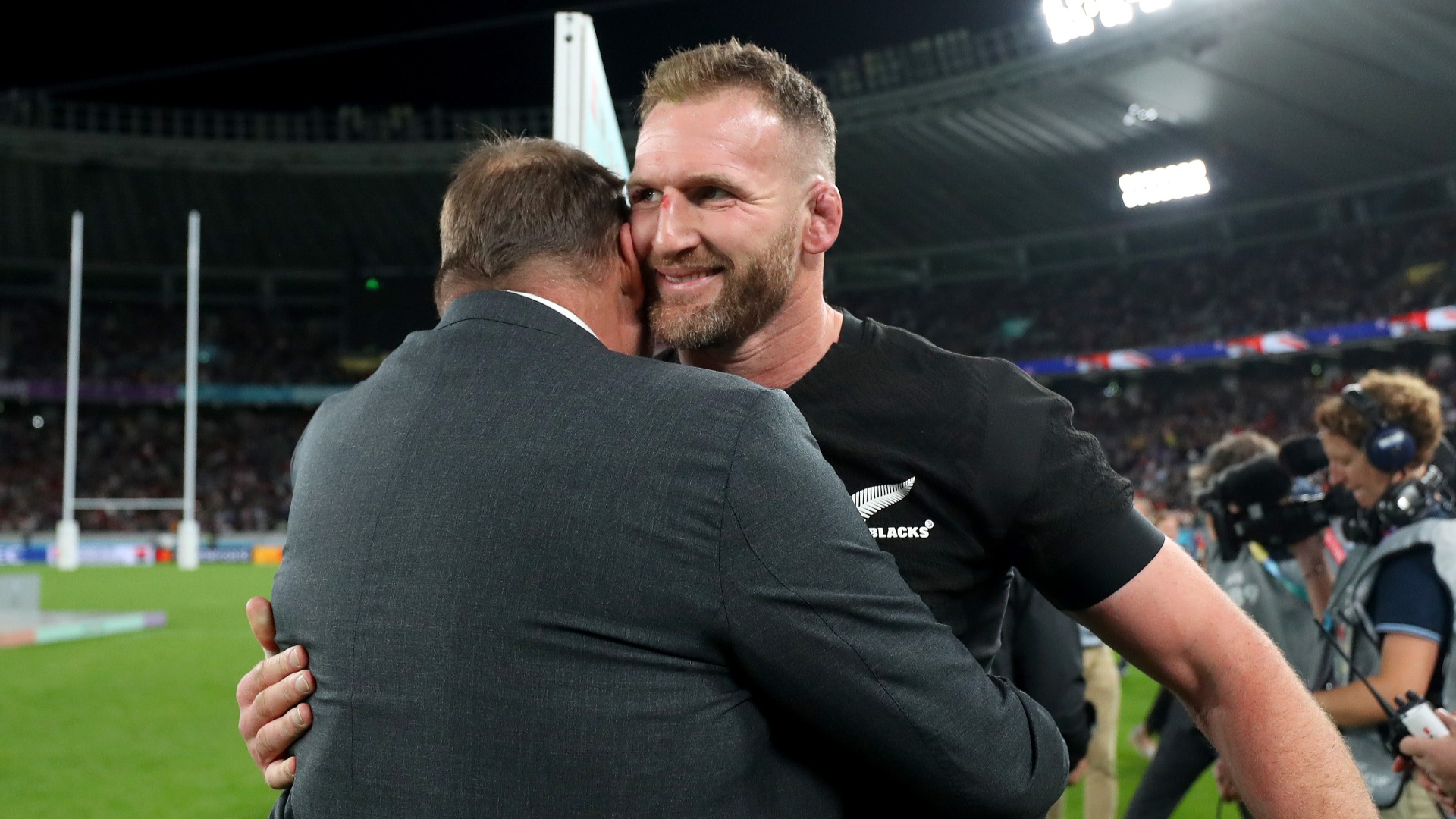 Kieran Read, All Blacks captain until last year, will return to Counties Manukau for the Mitre 10 Cup season. 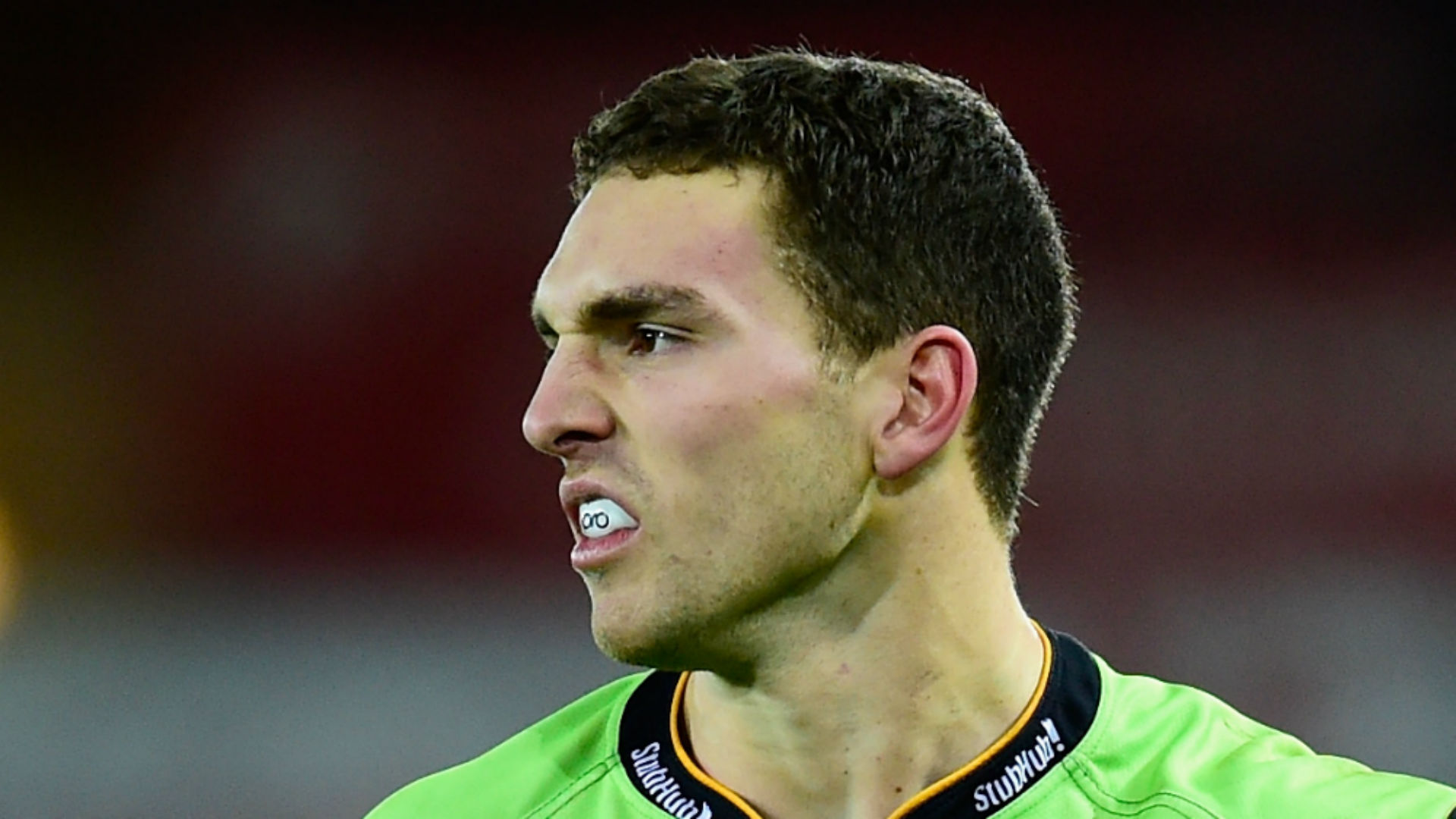 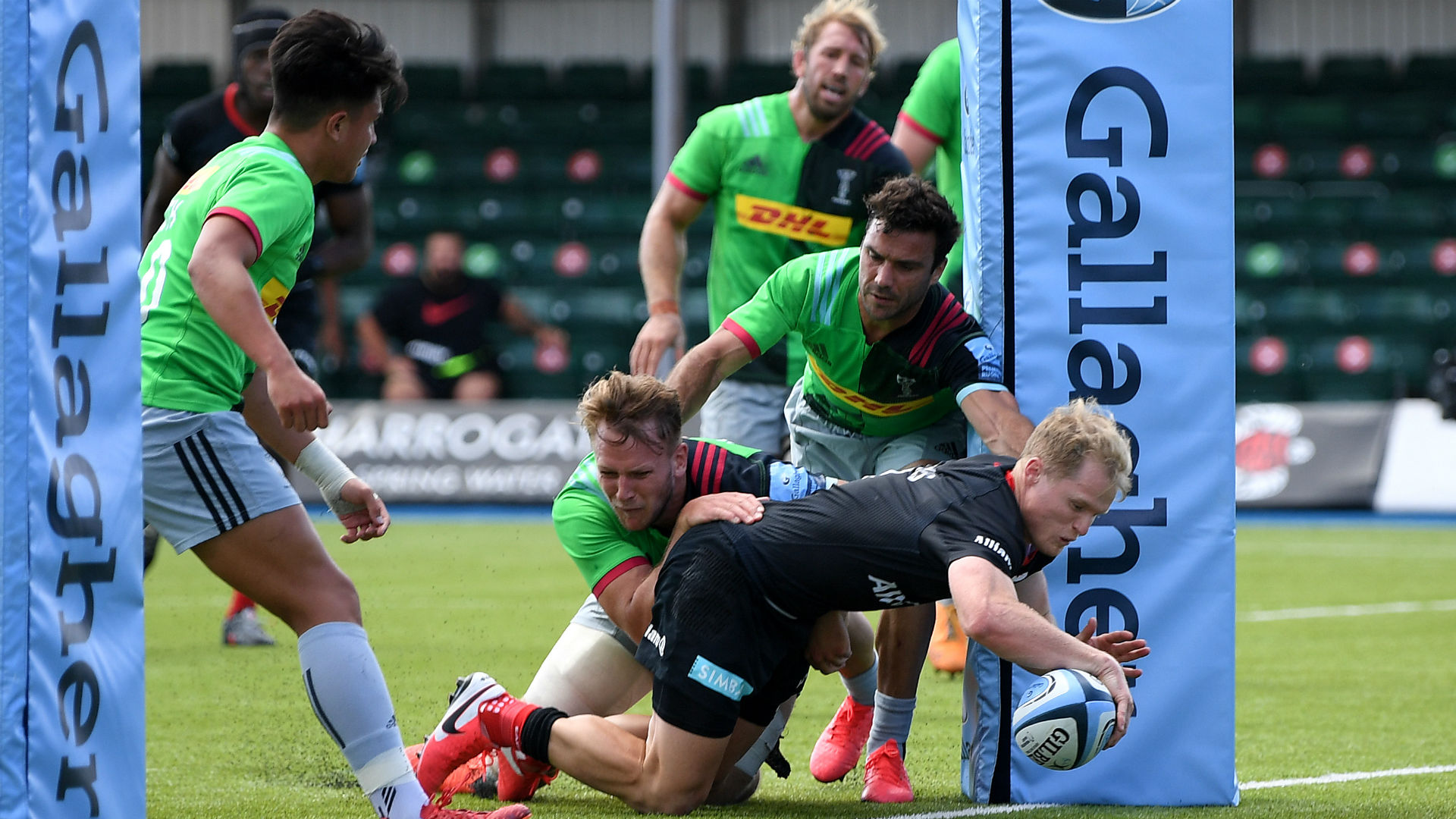 Harlequins were unable to recover from a dominant first-half display by rivals Saracens at Allianz Park. 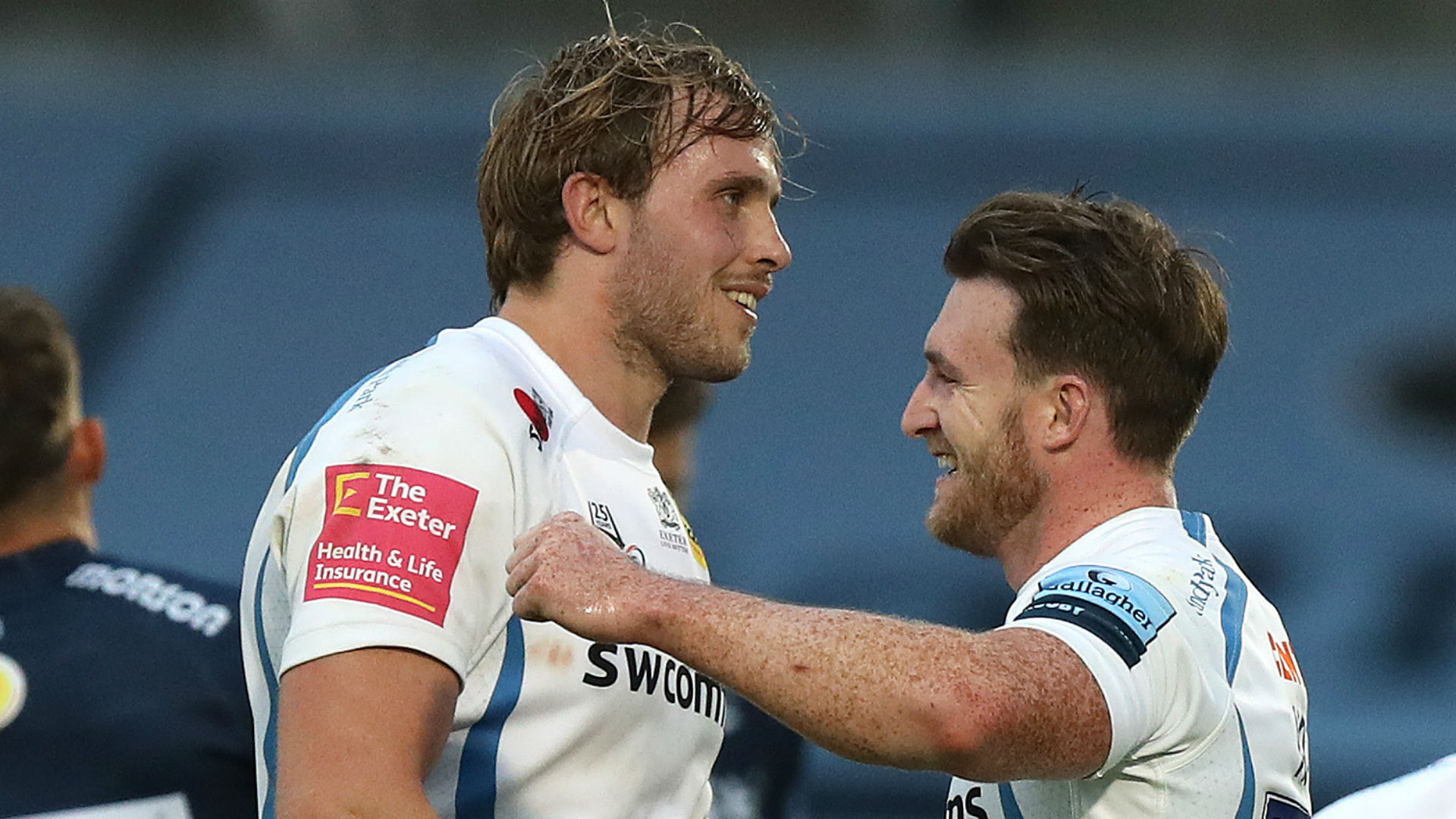 There were comebacks for leaders Exeter Chiefs and Wasps in Friday's Premiership action. 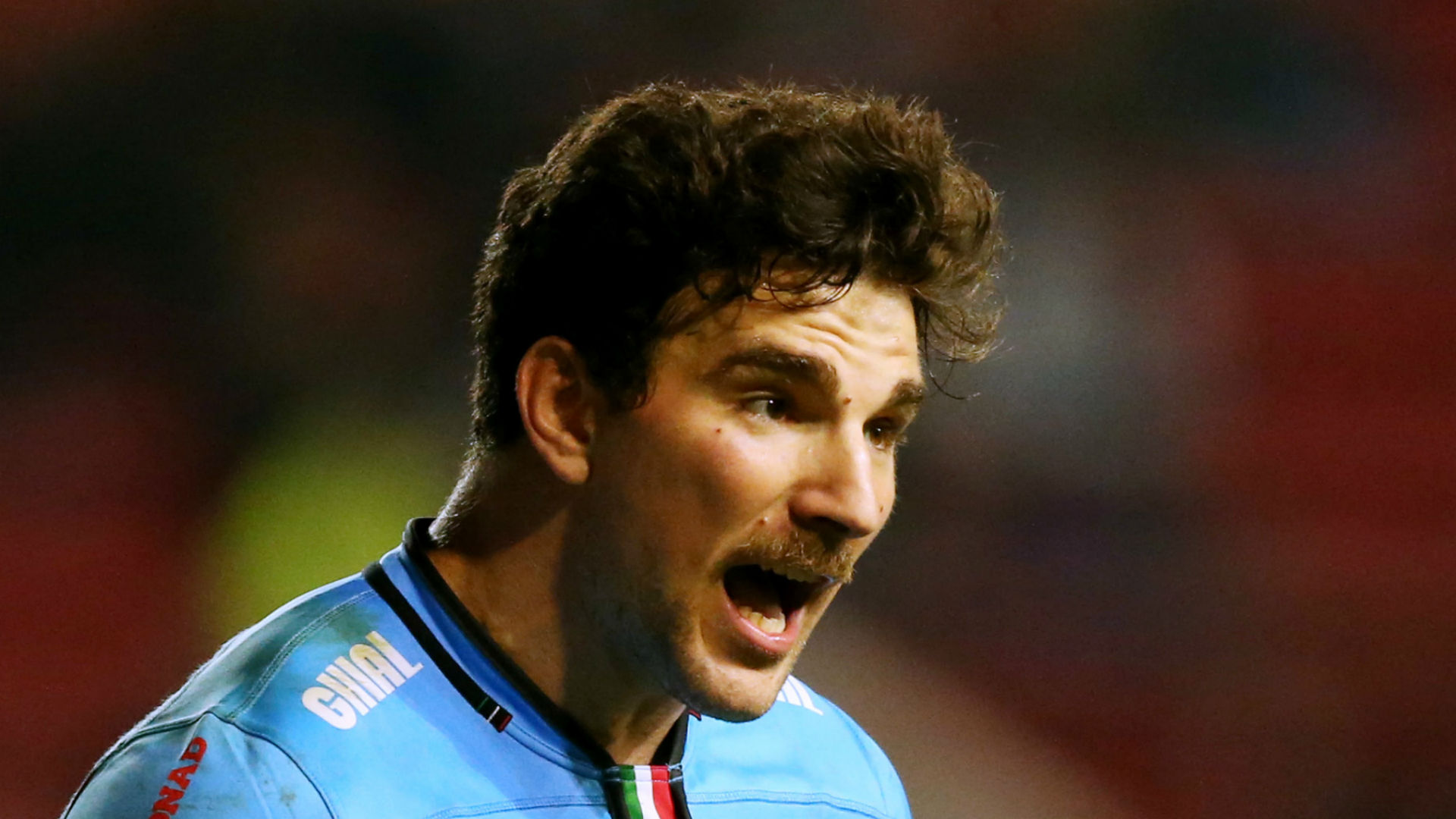 Tommaso Boni and Jimmy Tuivaiti scored tries as Zebre got the better of Benetton Treviso as the Pro14 returned. 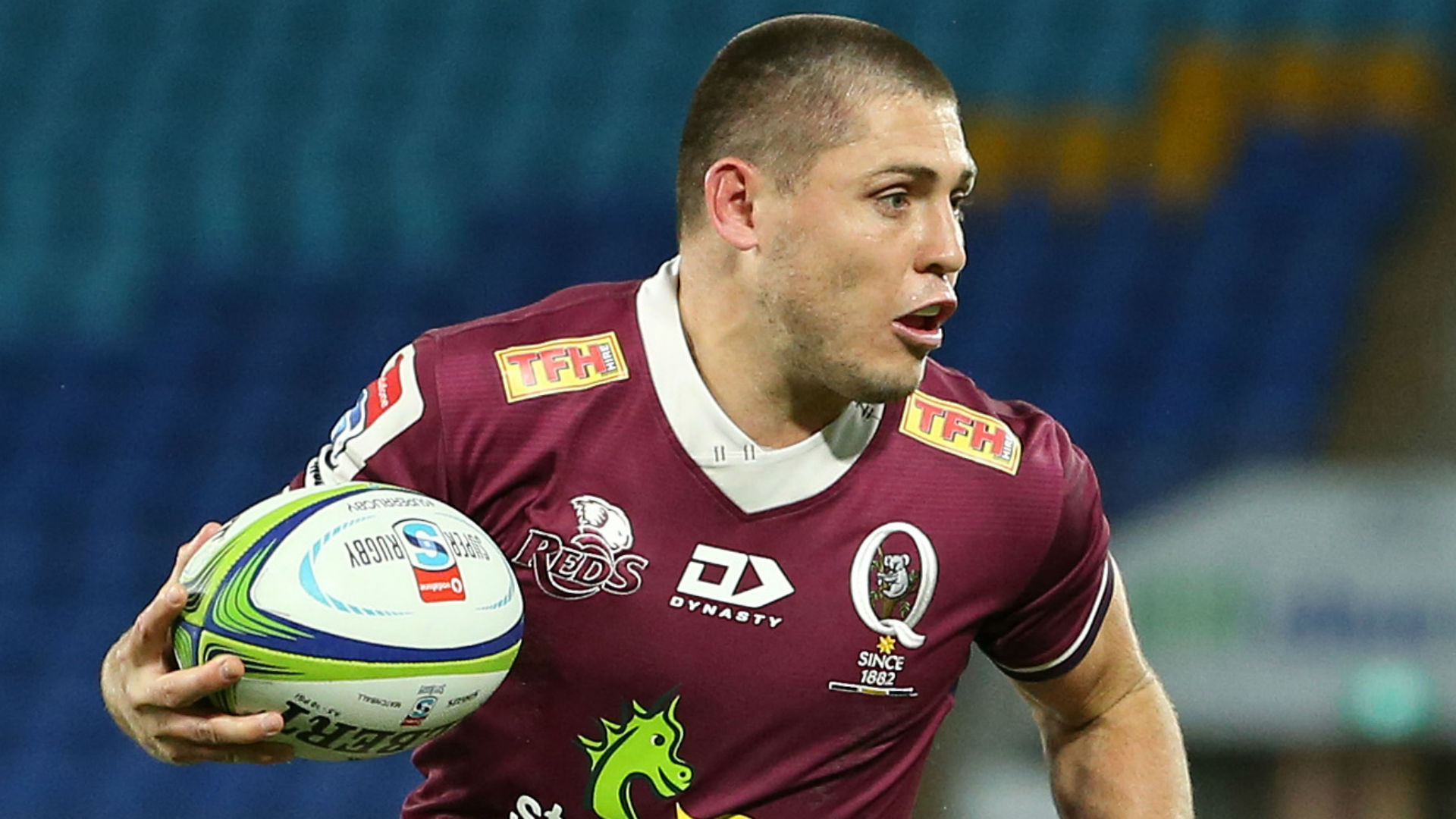 James O'Connor scored a try and kicked 17 points as the Reds achieved a record win over Western Force on Friday.

Just a couple of weeks before the Pro14 season starts, Stade Francais have been forced to cancel a friendly with Toulon.