A month ago I motivated in a column that Rassie Erasmus’s Springbok captain in June should be Siya Kolisi, but his form in the Stormers last three derby matches has been so indifferent that he currently wouldn’t be guaranteed to make the starting XV. 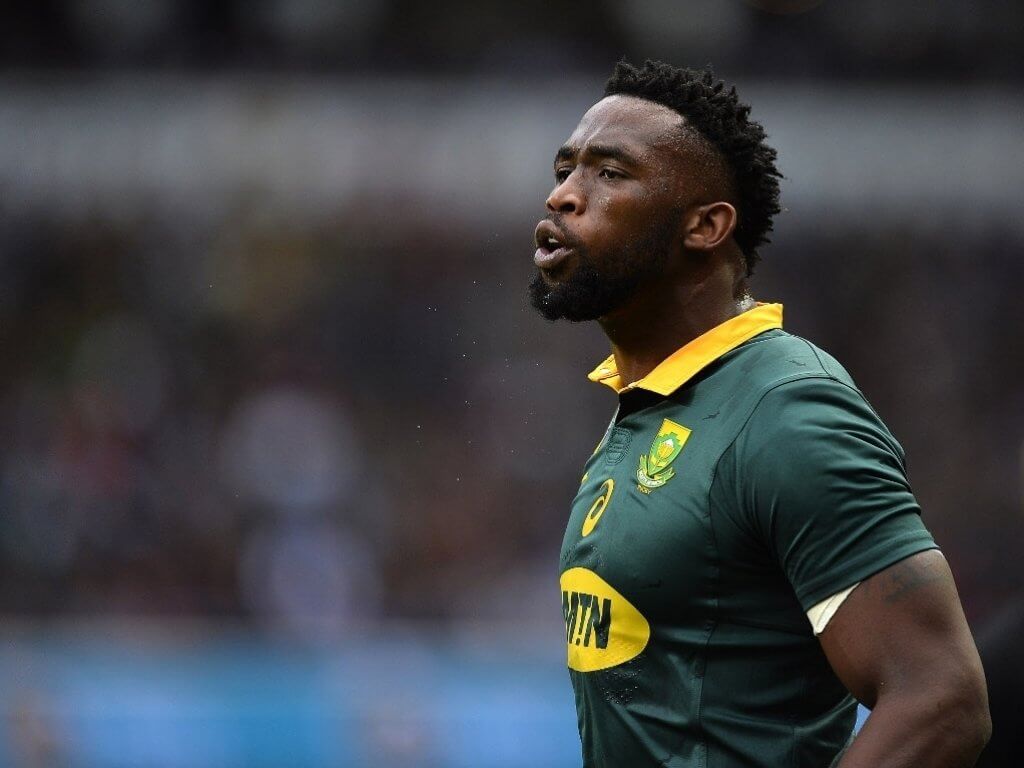 Kolisi is an outstanding rugby player. I’ve led the cheer-leading for the last two seasons when it comes to his qualities as a rugby player.

I’ve described him as ‘King Kolisi, Sizzling Siya, Kolisi the Colossal and Super Siya’, but against the Bulls, Lions and Sharks the Stormers captain was an imitation of the player who was such a commanding presence for the Springboks in 2017.

READ THE REST AT sport24