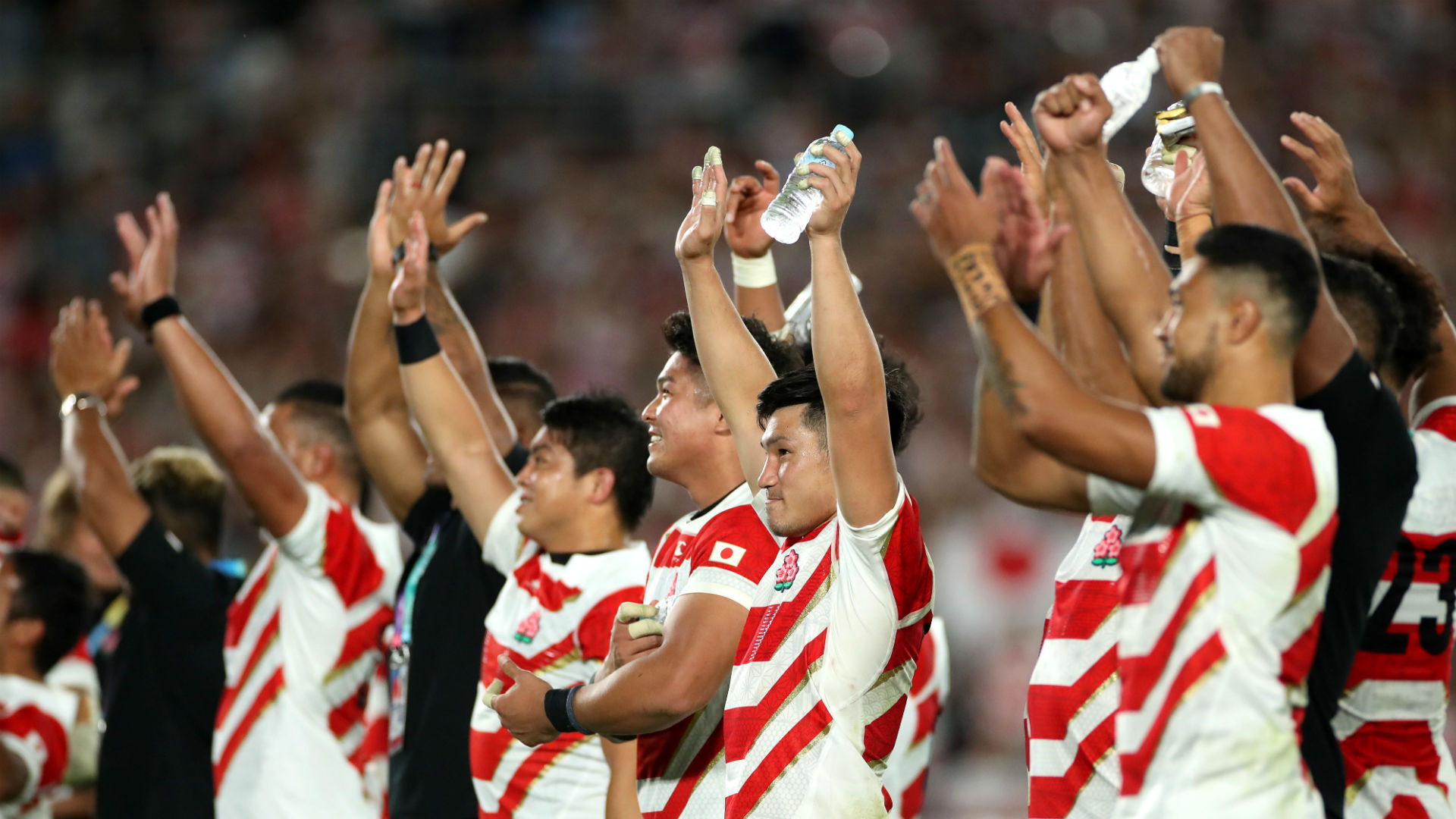 With the Rugby World Cup quarter-finals coming up, we look back at an enthralling pool stage using Opta data. 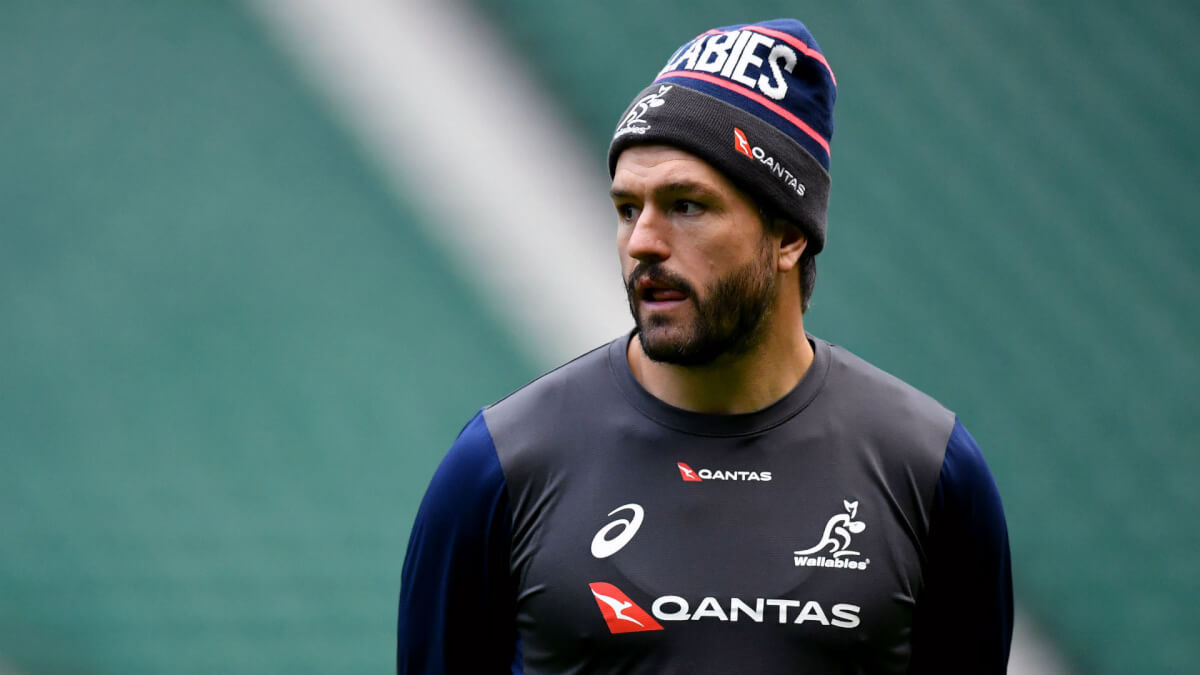 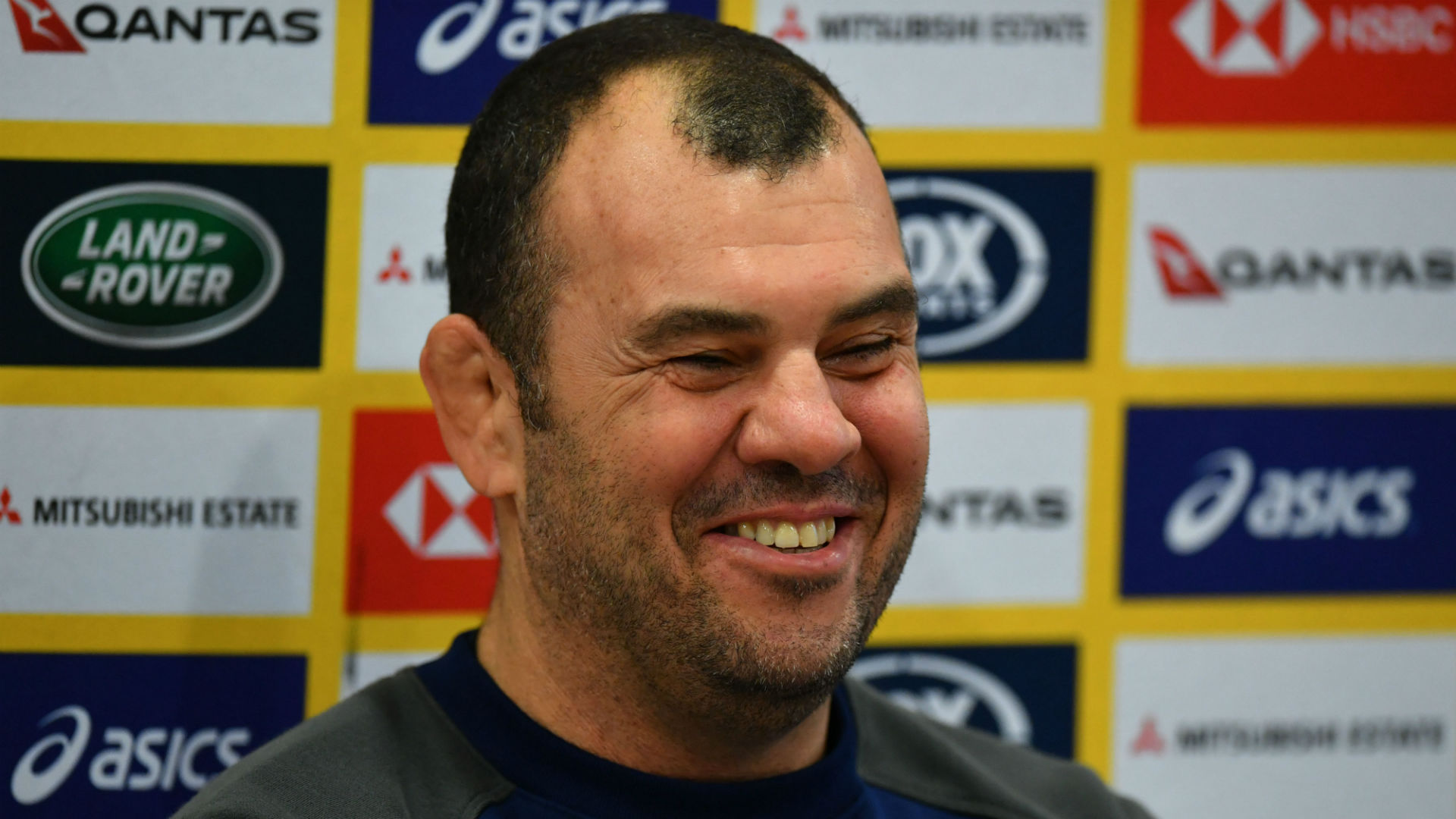 Michael Cheika says Australia will "have a good time" at Twickenham as they look to put breaches of team discipline behind them. 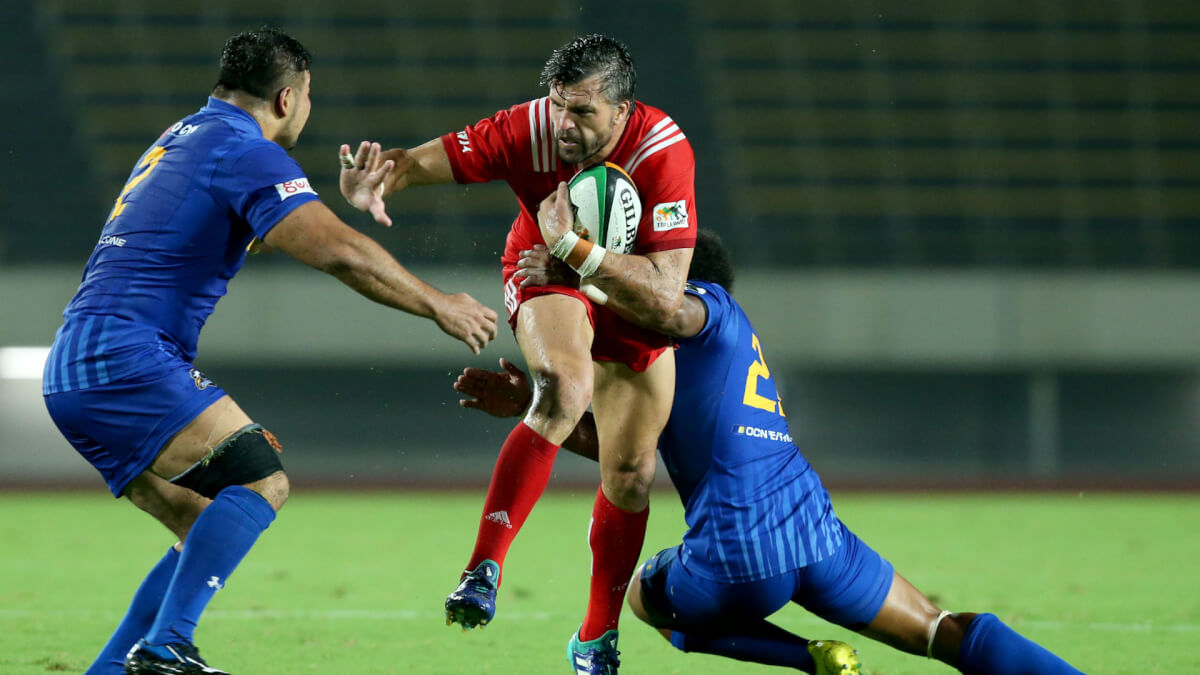 Adam Ashley-Cooper could add to his 116 Australia caps if he proves himself in Super Rugby, says Wallabies coach Michael Cheika.