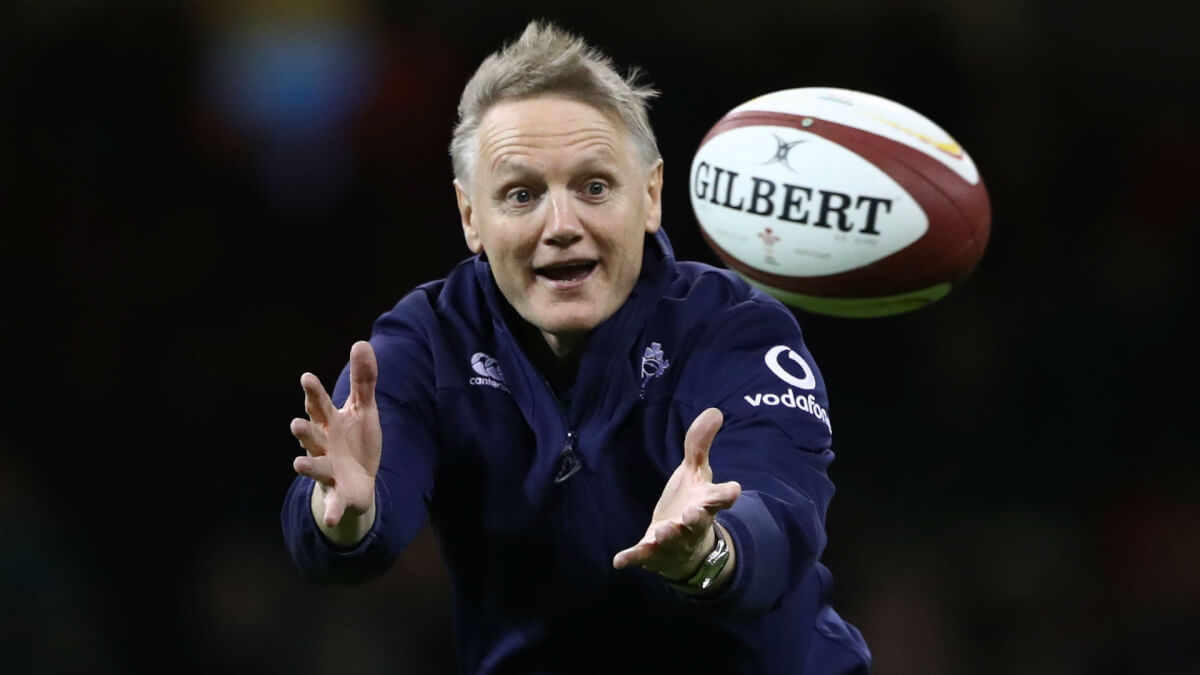 Ireland are already looking towards defending their Six Nations title and attacking the World Cup, according to coach Joe Schmidt. 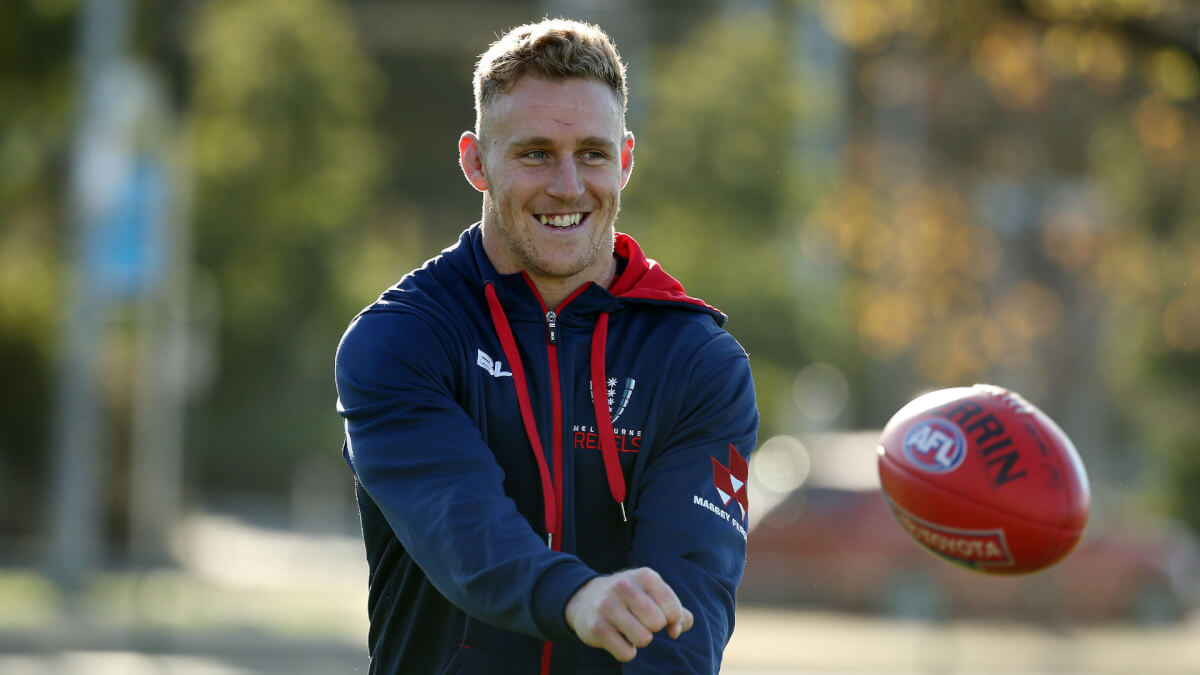 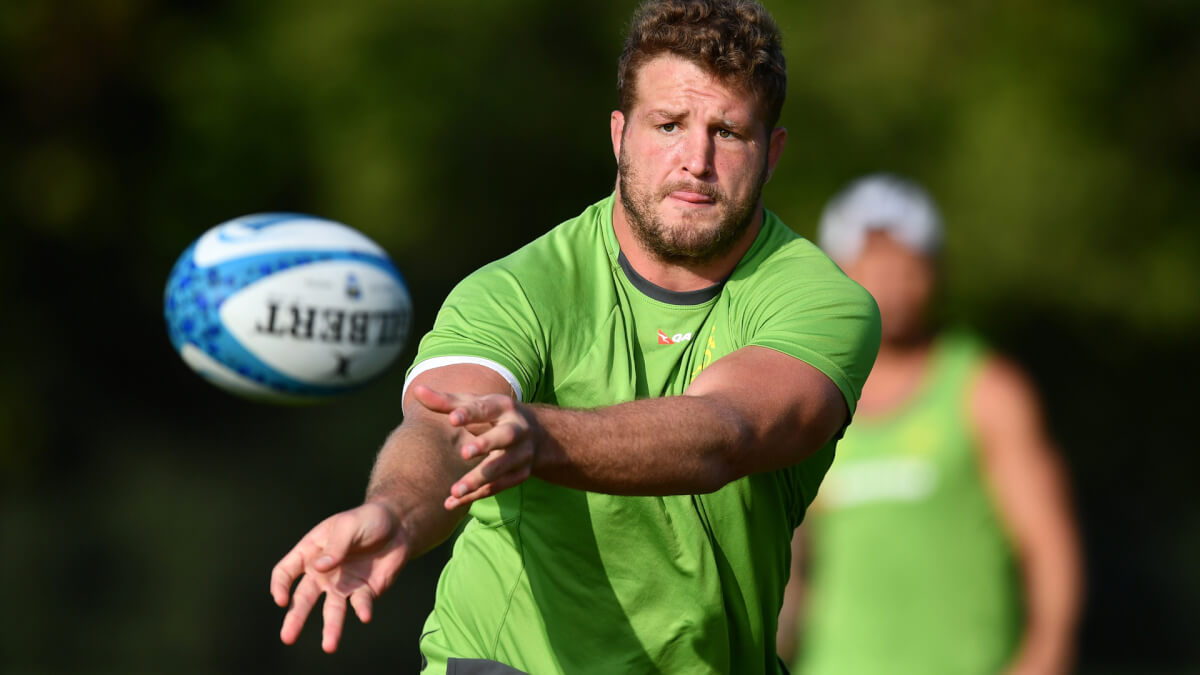 James Slipper was suspended and fined by Rugby Australia after testing positive for cocaine. 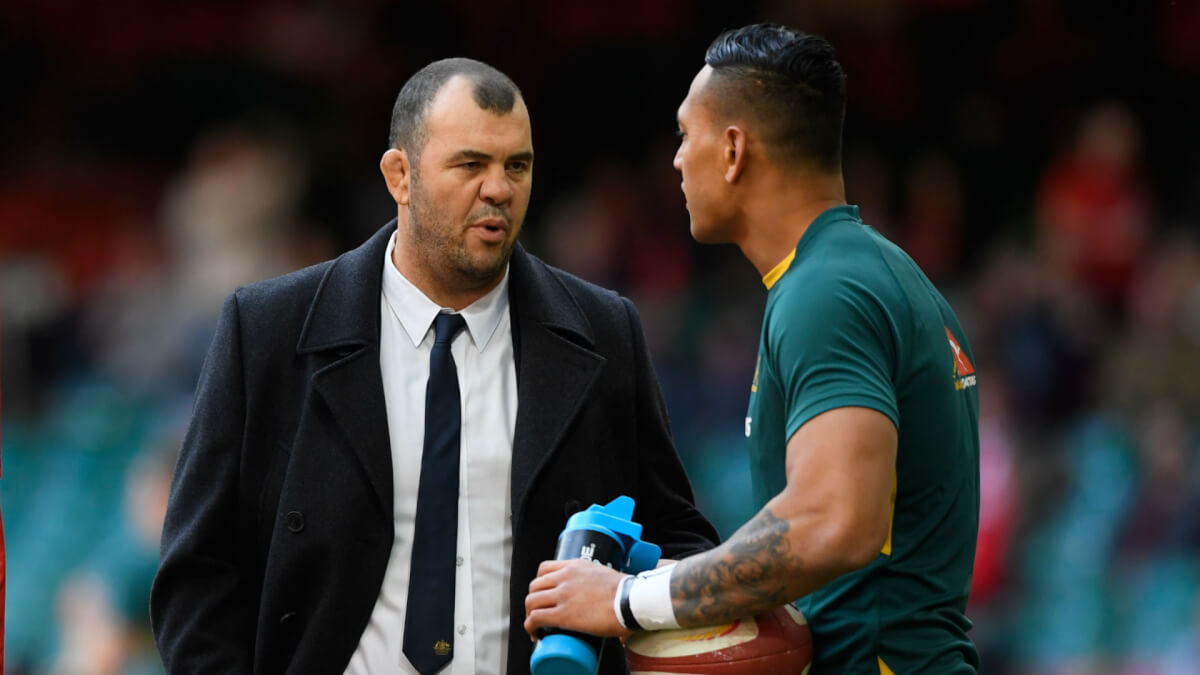 Youngsters should look for alternative role models if they do not agree with Israel Folau's views on homosexuality, says Michael Cheika. 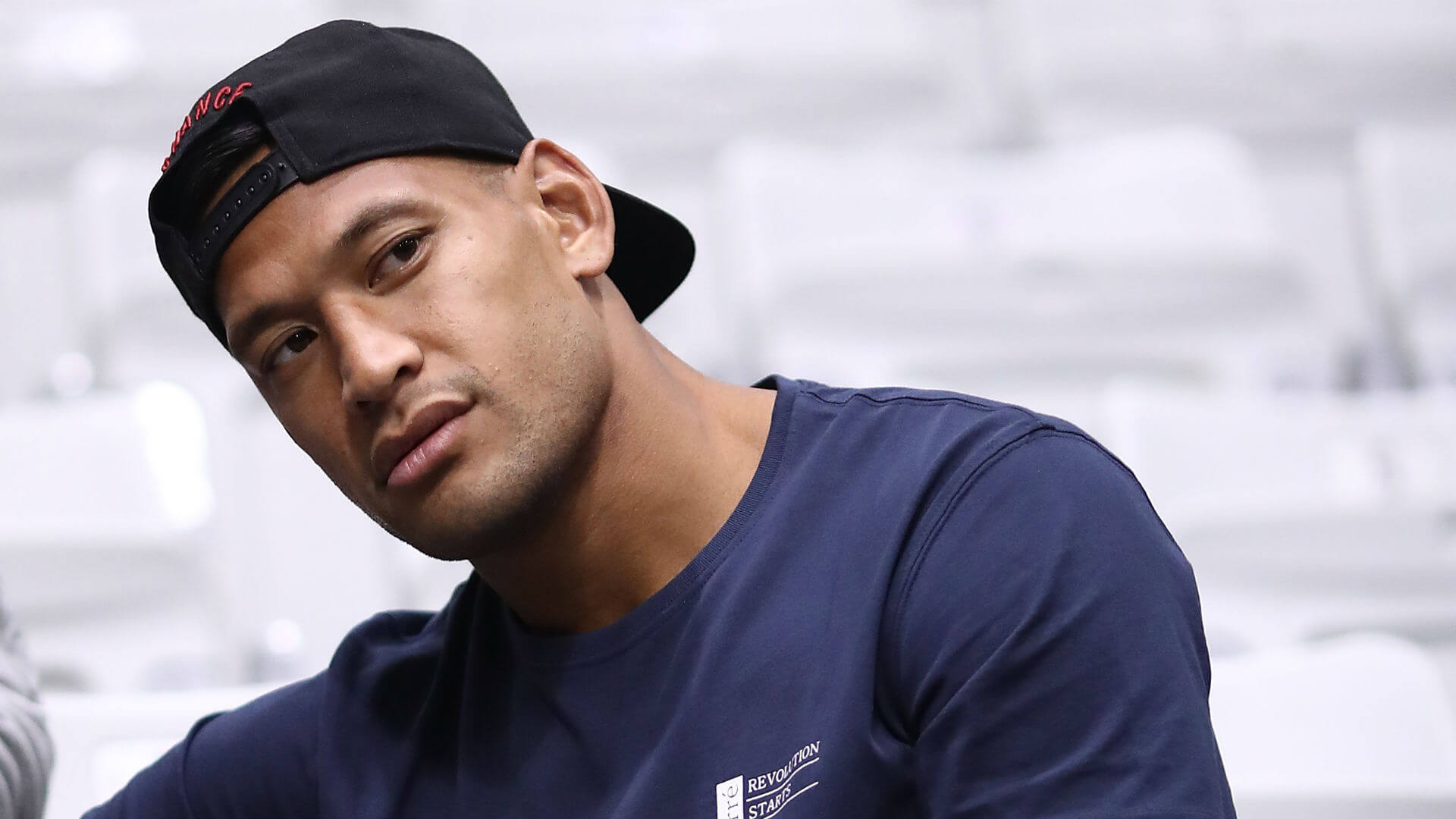 Israel Folau says he will not change his stance on homosexuality ahead of his Super Rugby comeback against the Blues this weekend. 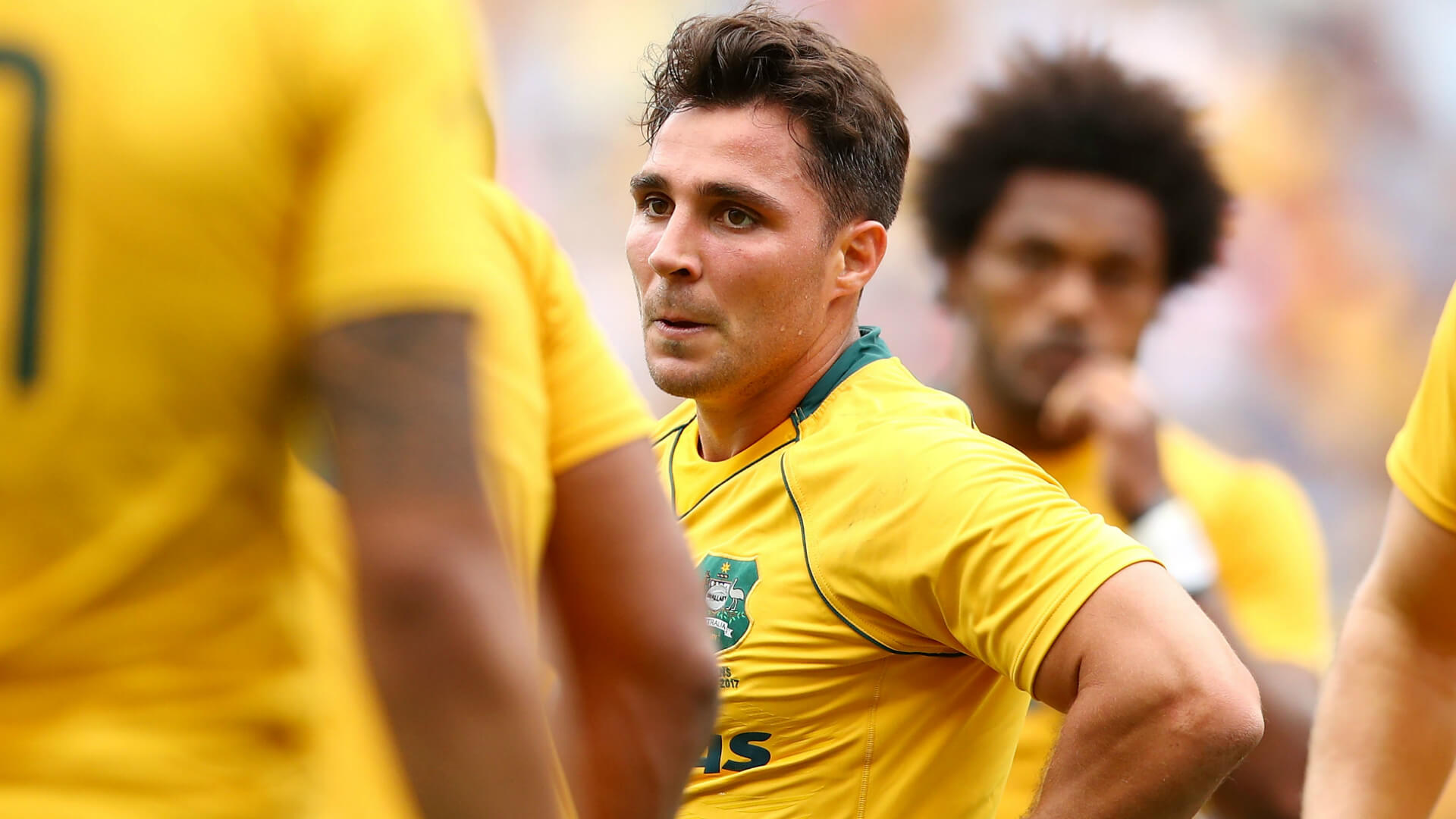 Nick Phipps fronted the media on Tuesday after news broke of an incident at the Woollahra Hotel, where the 29-year-old was kicked out. 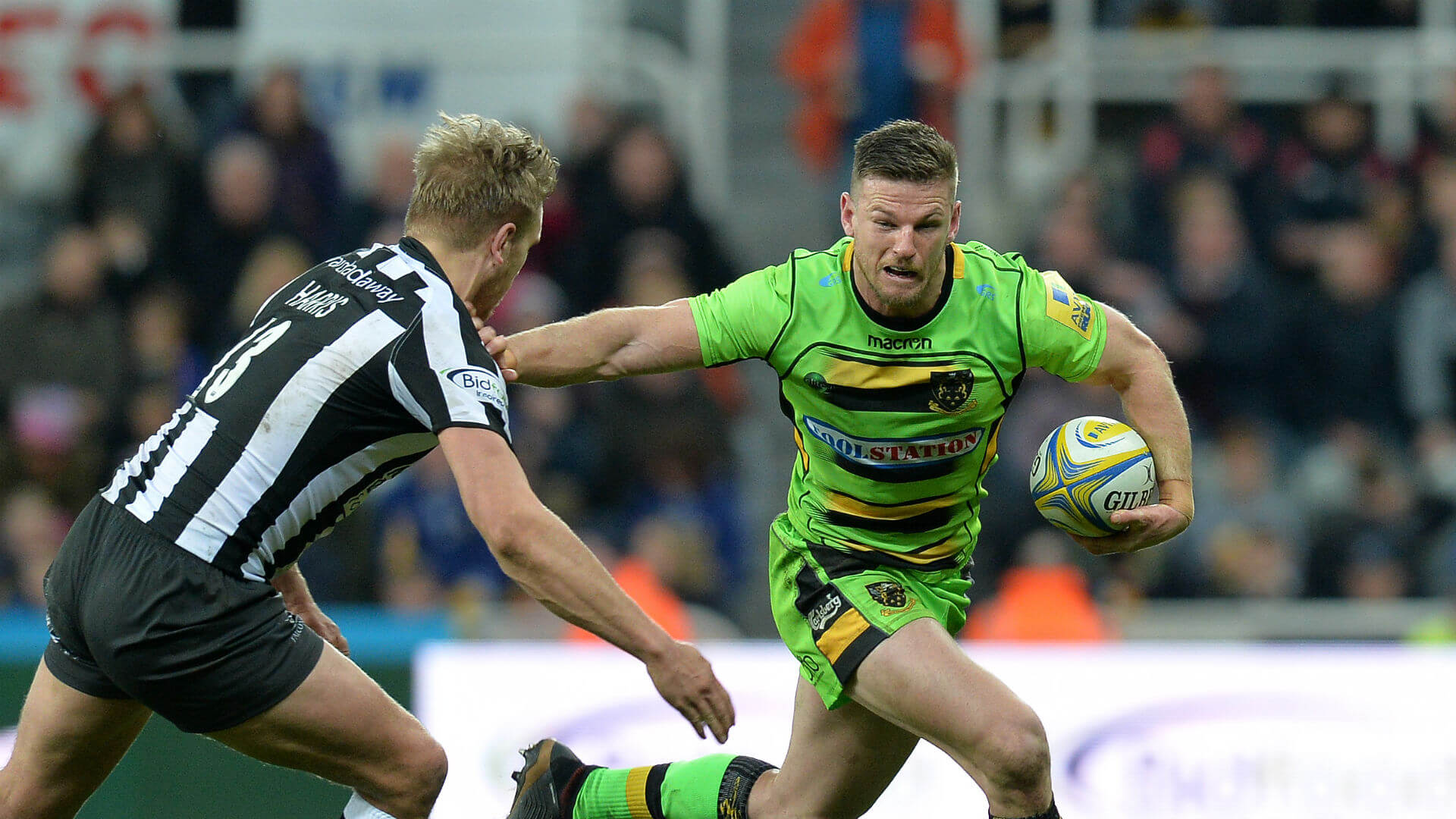 Northampton Saints have confirmed centre Rob Horne has been forced to retire from rugby at the age of 28. 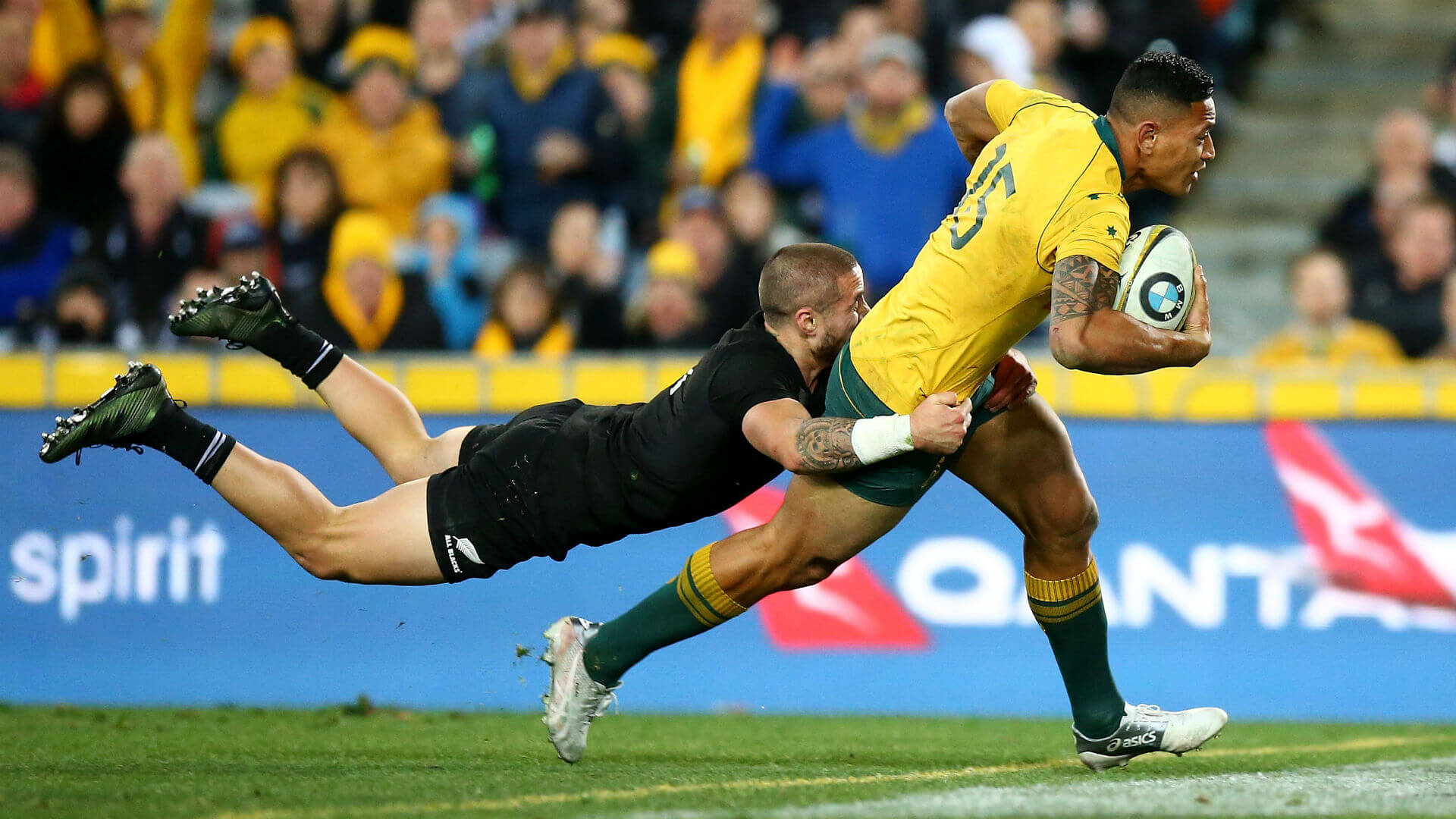 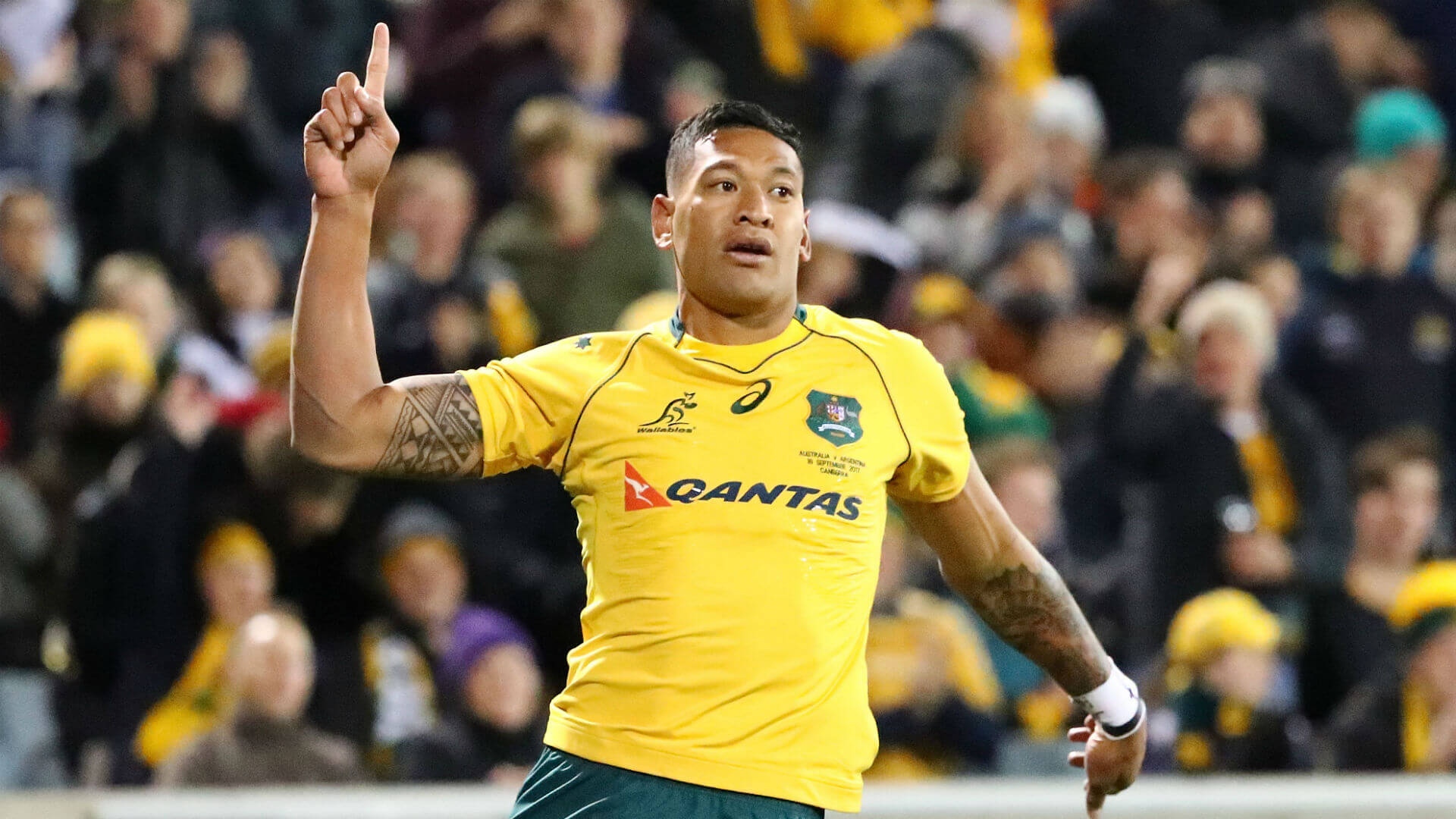 Israel Folau said "I'm a sinner too" in a long PlayersVoice piece, but feels Raelene Castle misrepresented his comments and position. 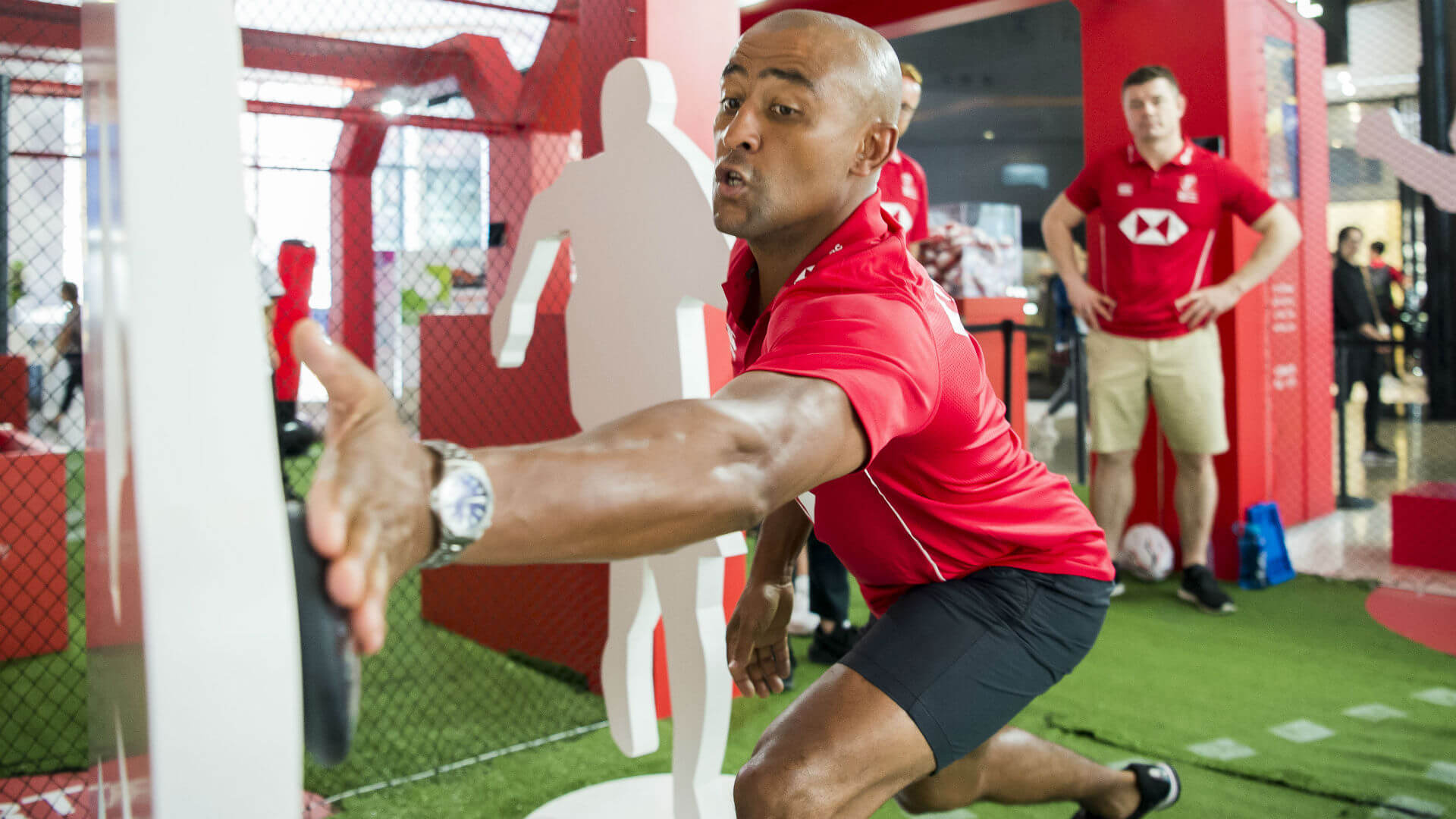 England's results have tailed off alarmingly, but George Gregan thinks they will soon be back to winning ways under Eddie Jones. 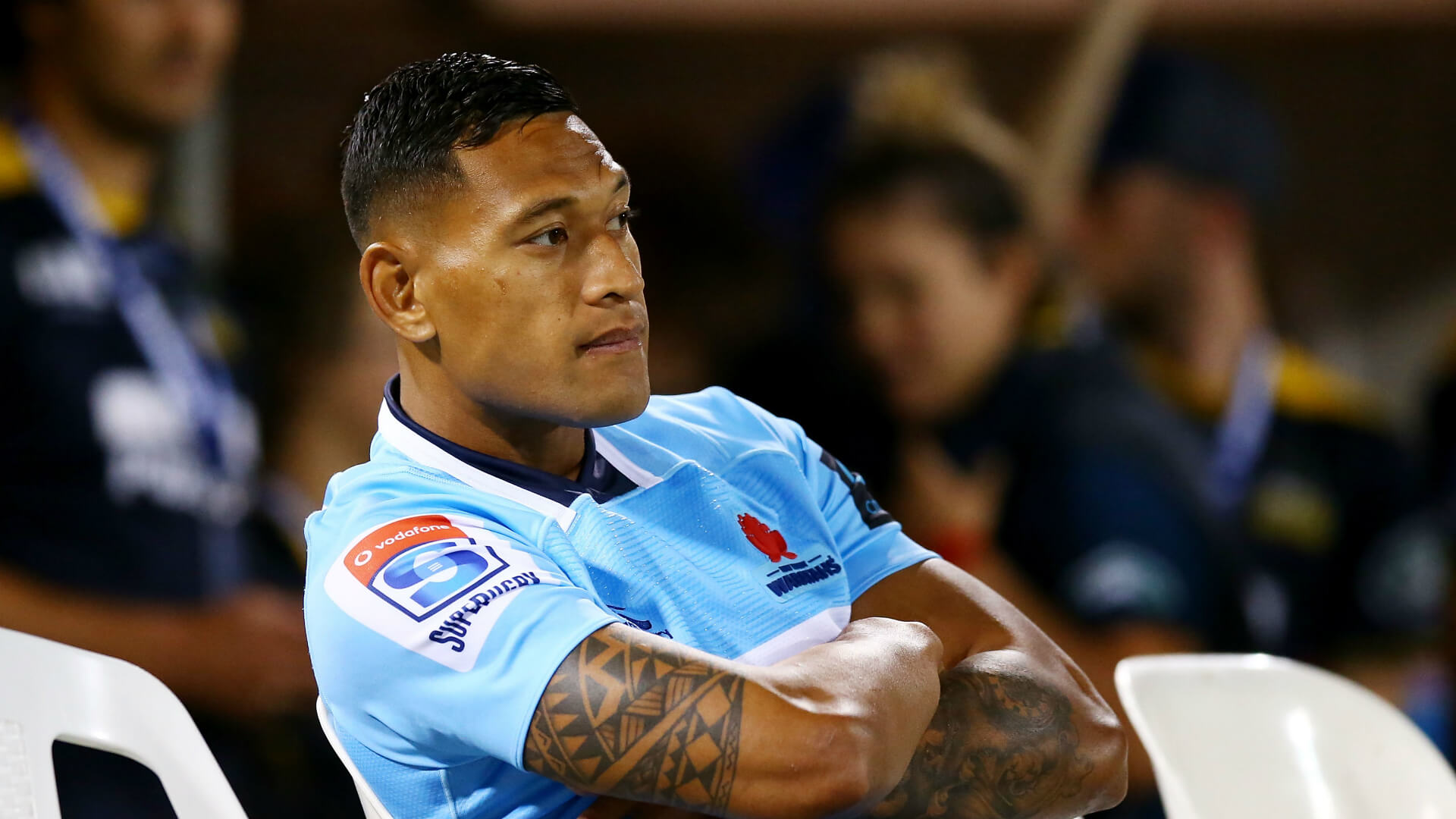 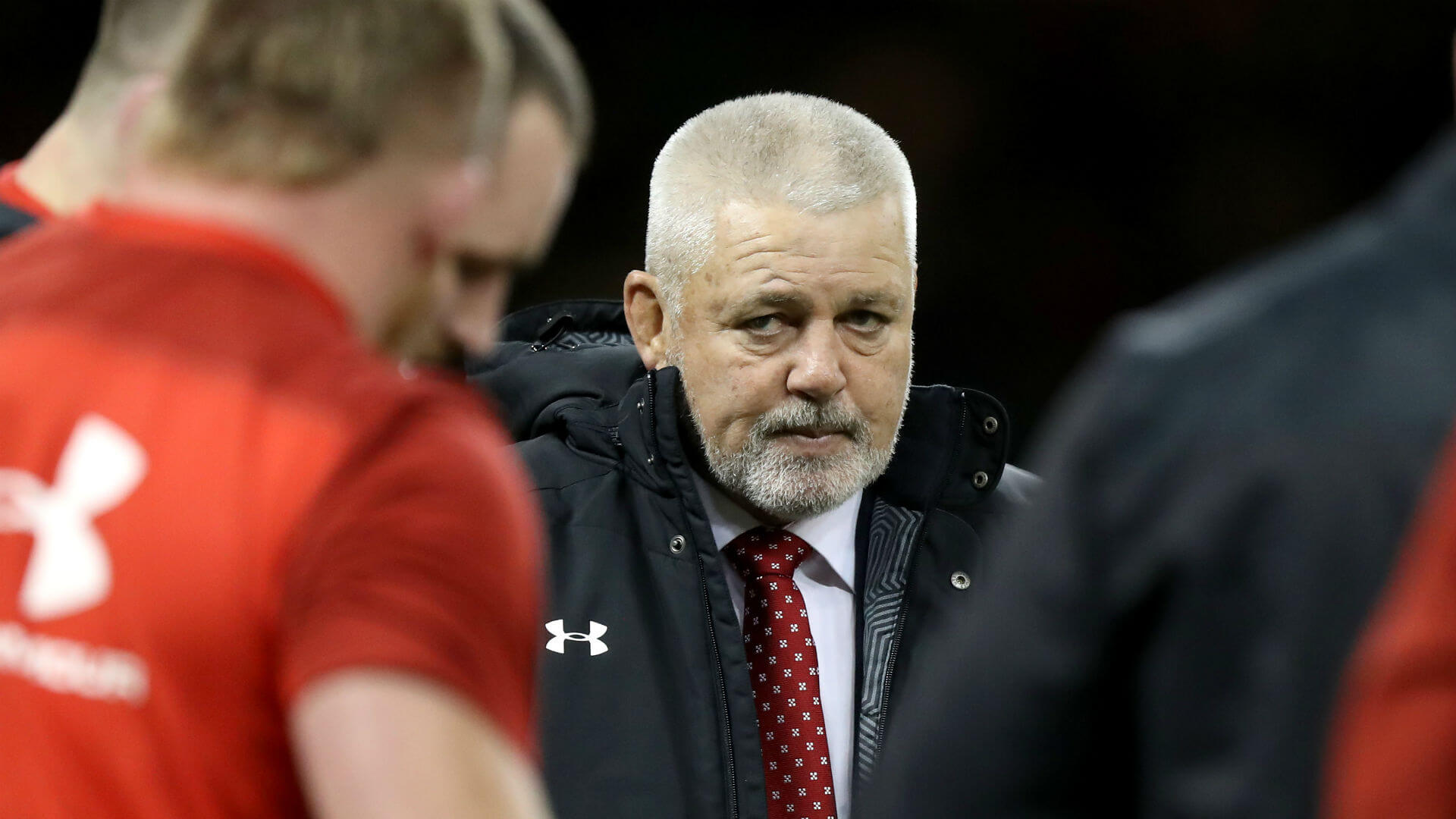 Australia, Tonga and South Africa will play Tests against Wales in November, the Welsh Rugby Union has revealed. 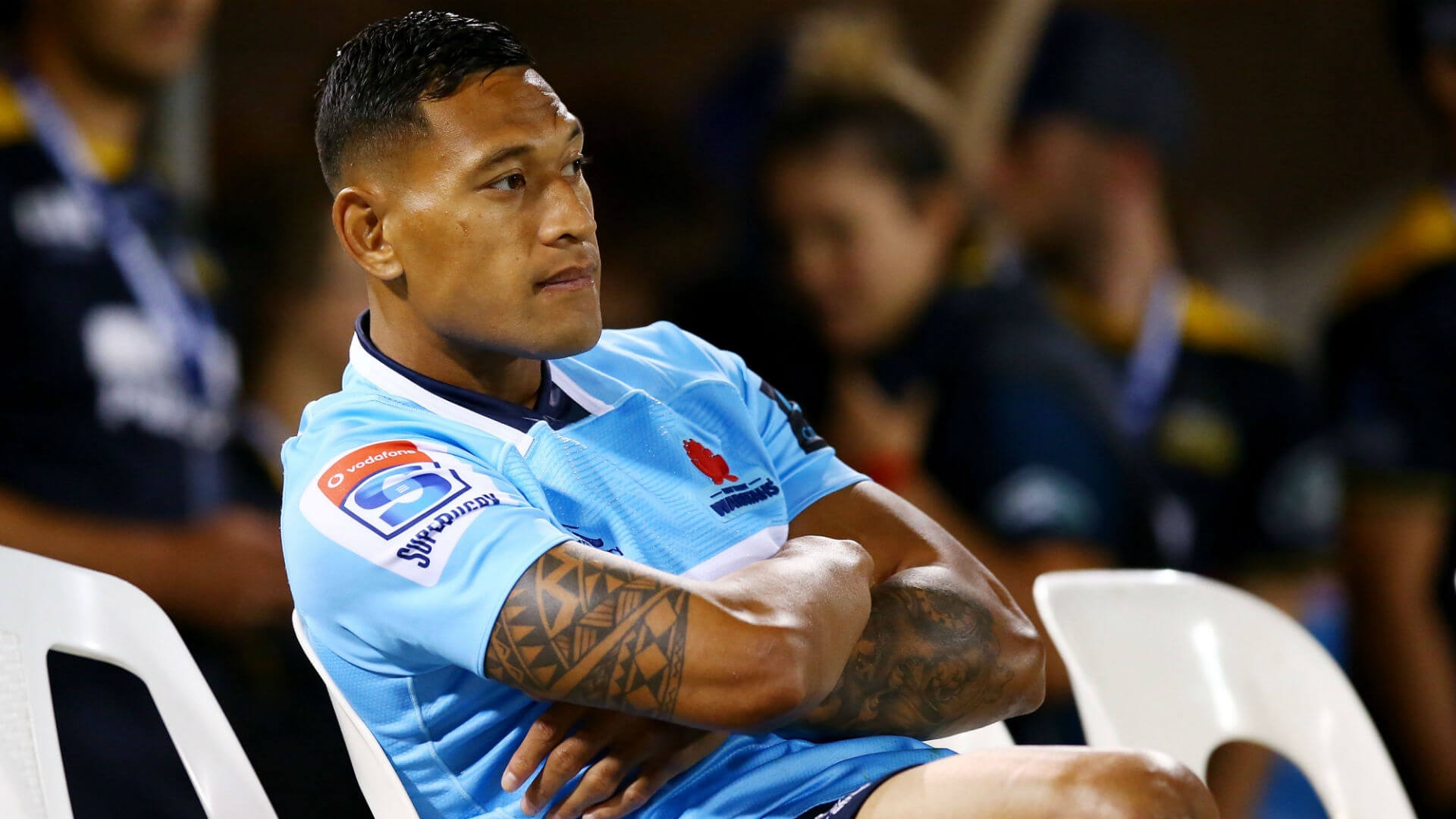 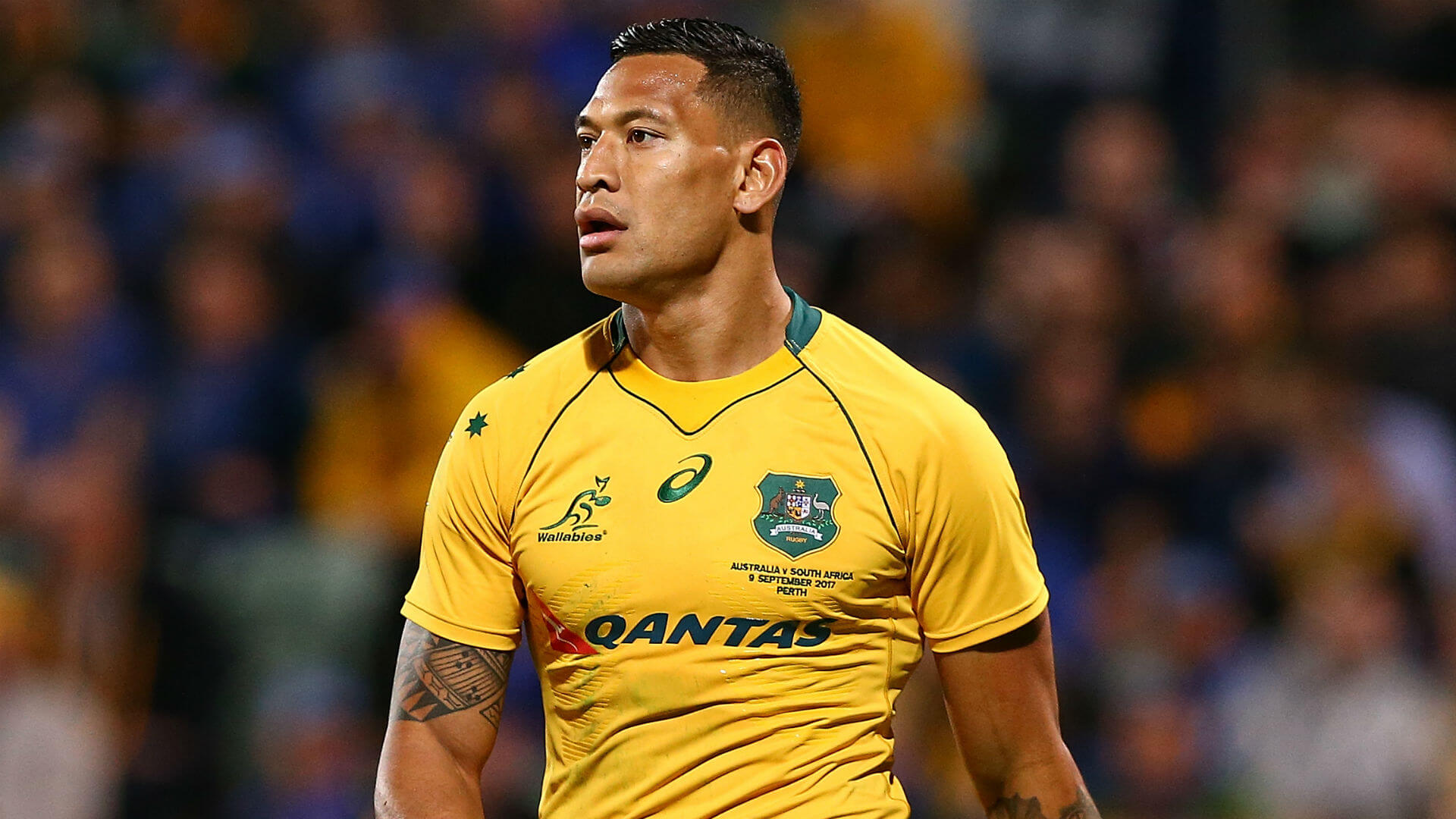 Rugby Australia has distanced itself from homophobic comments made by Israel Folau on social media. 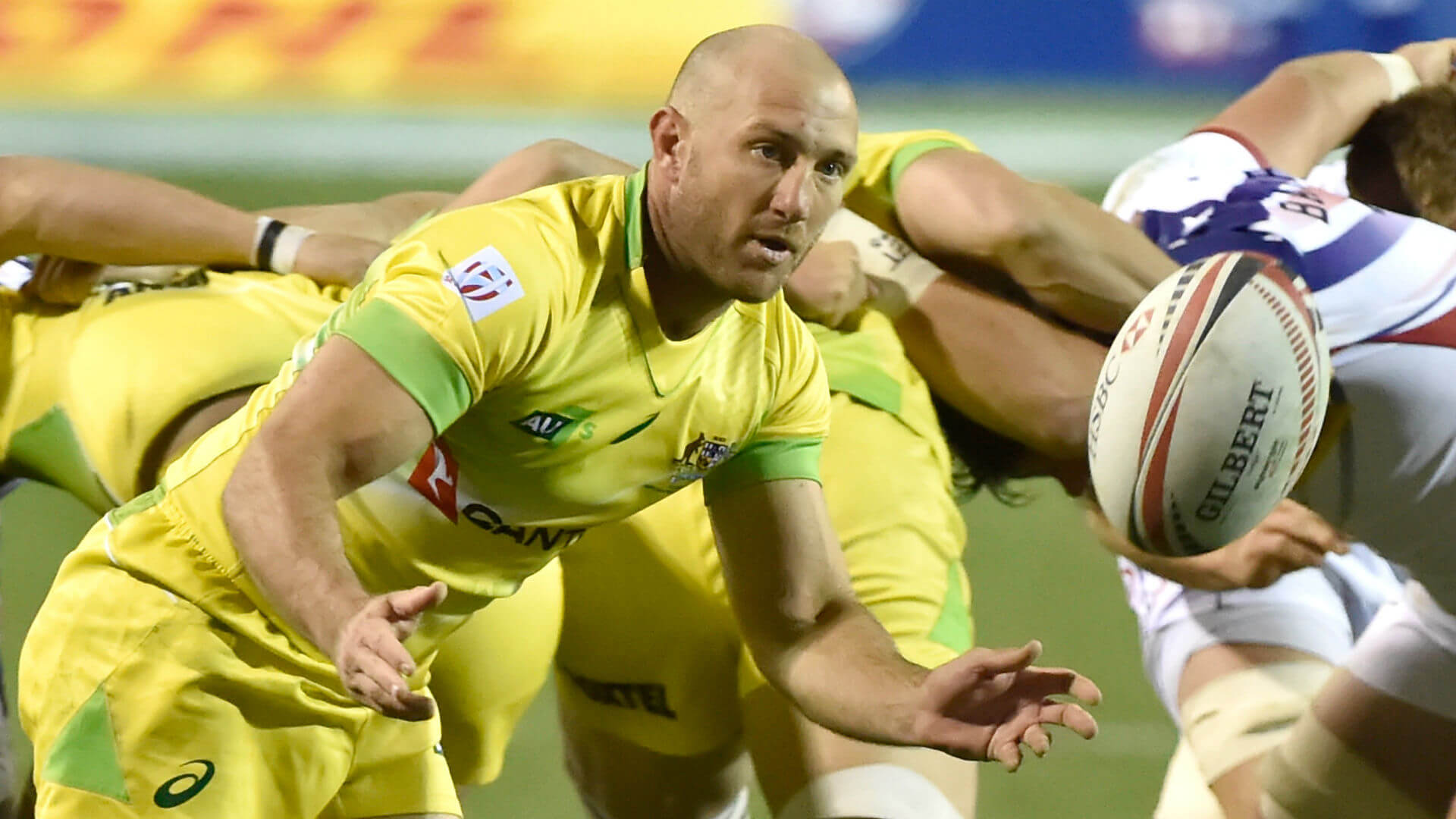 James Stannard was reported to have been punched in the head in the early hours of Friday morning in the Sydney suburbs.