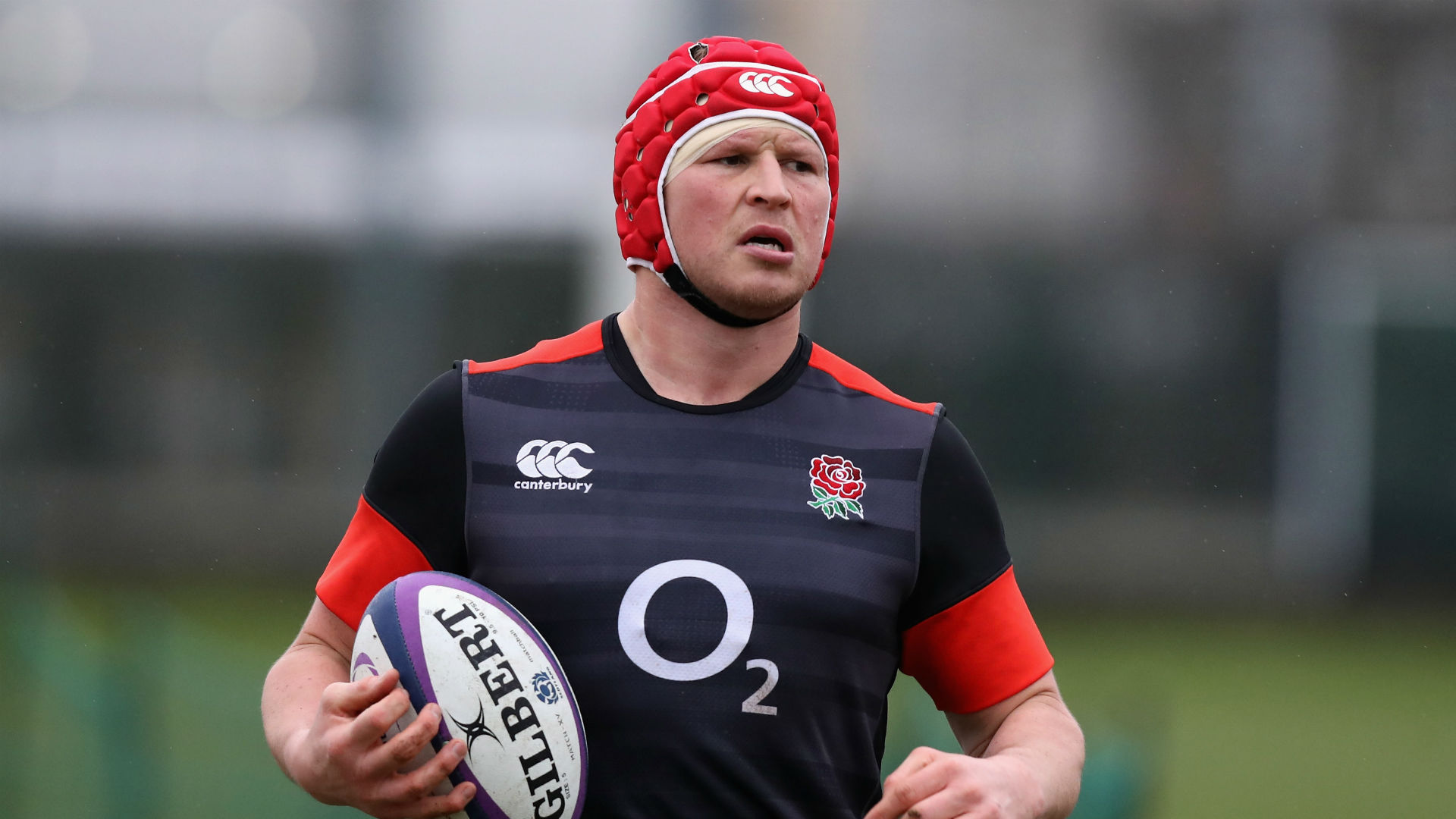 England's injury-hit hooker Dylan Hartley may not feature in the Rugby World Cup after being left out of Eddie Jones' training squad. 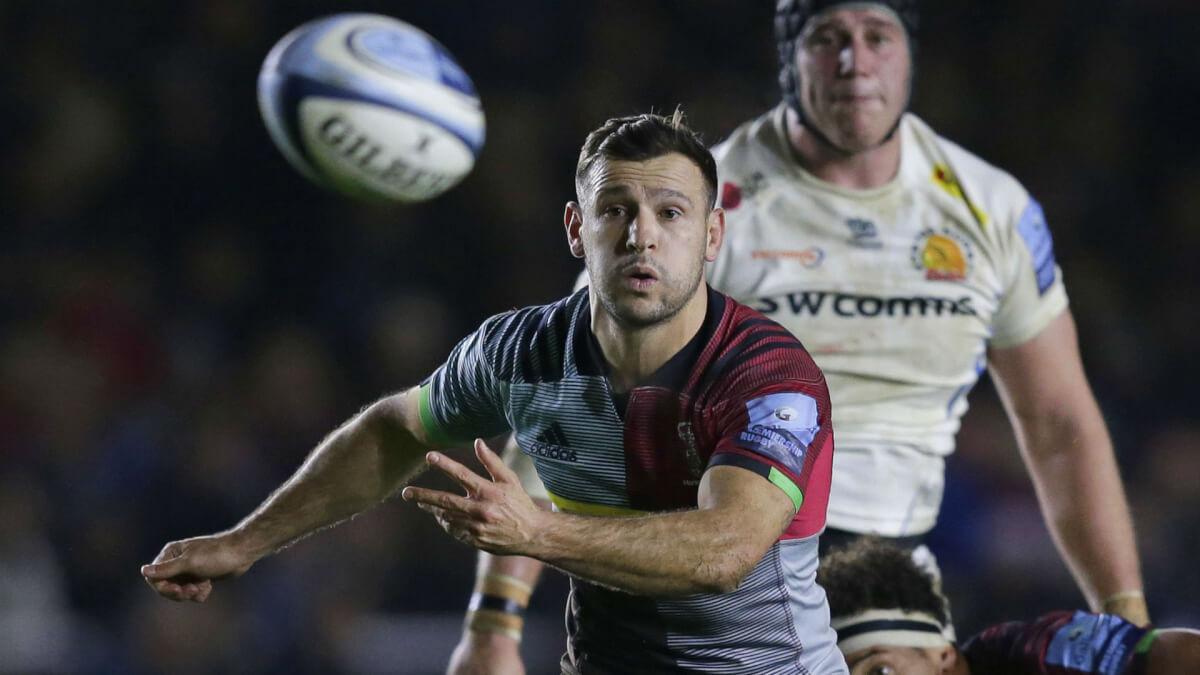 Harlequins have moved to tie down Danny Care's future by signing the England scrum-half to a two-year contract extension. 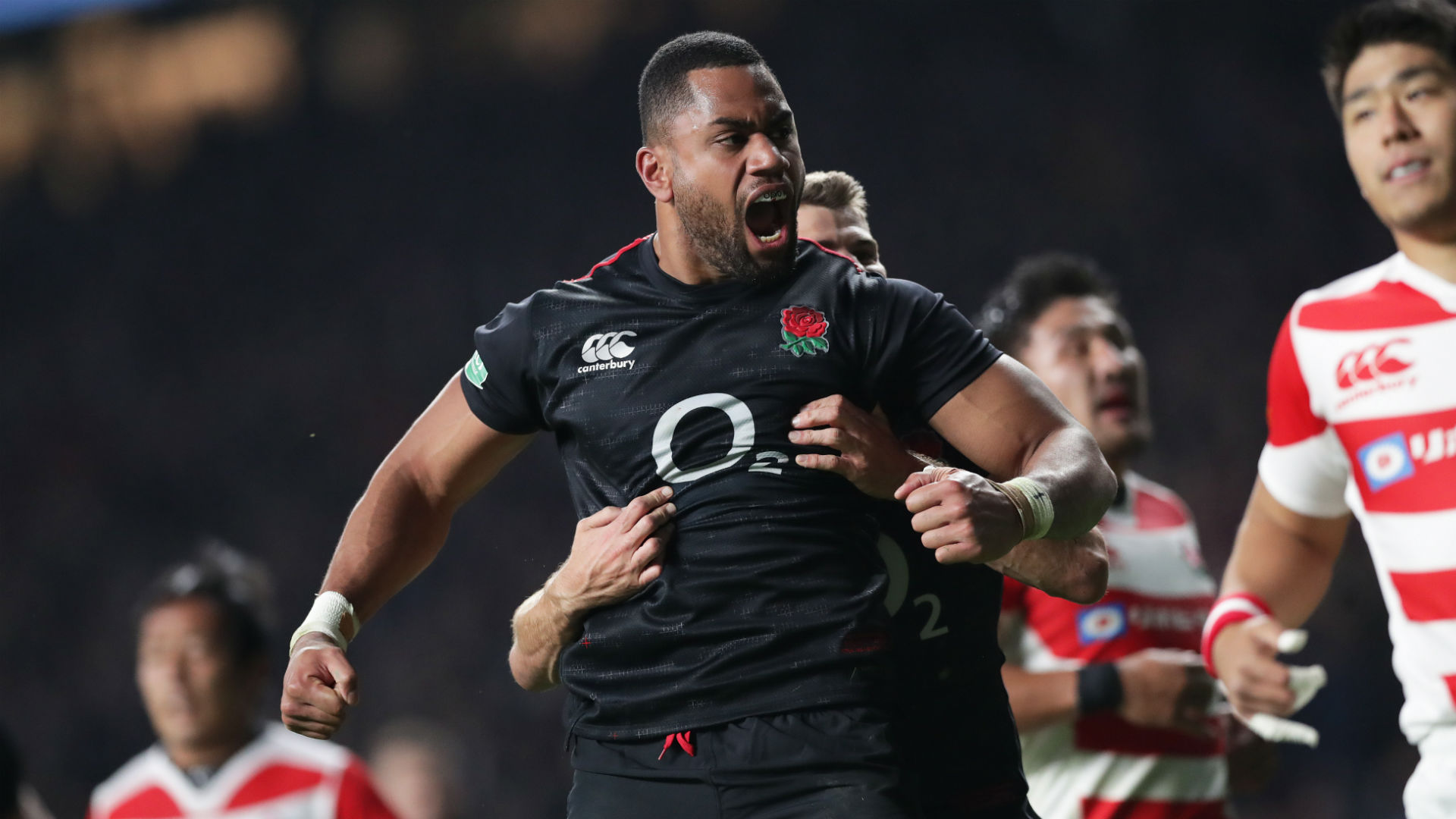 Japan led 15-10 at half-time, but England scored three tries after the interval to avoid a huge upset at Twickenham. 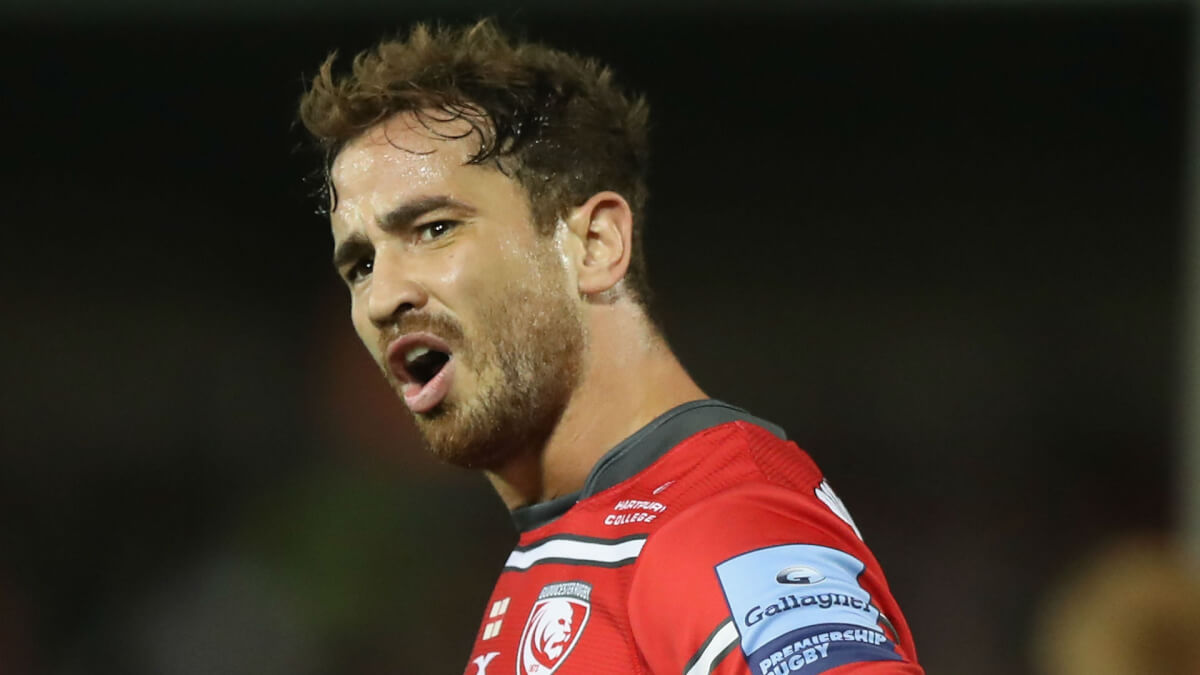 Manu Tuilagi and Chris Ashton will join up for England training in Bristol, but Danny Cipriani has been left out.

Owen Farrell and Richard Wigglesworth will be England's starting half-backs against Ireland after George Ford and Danny Care were benched.