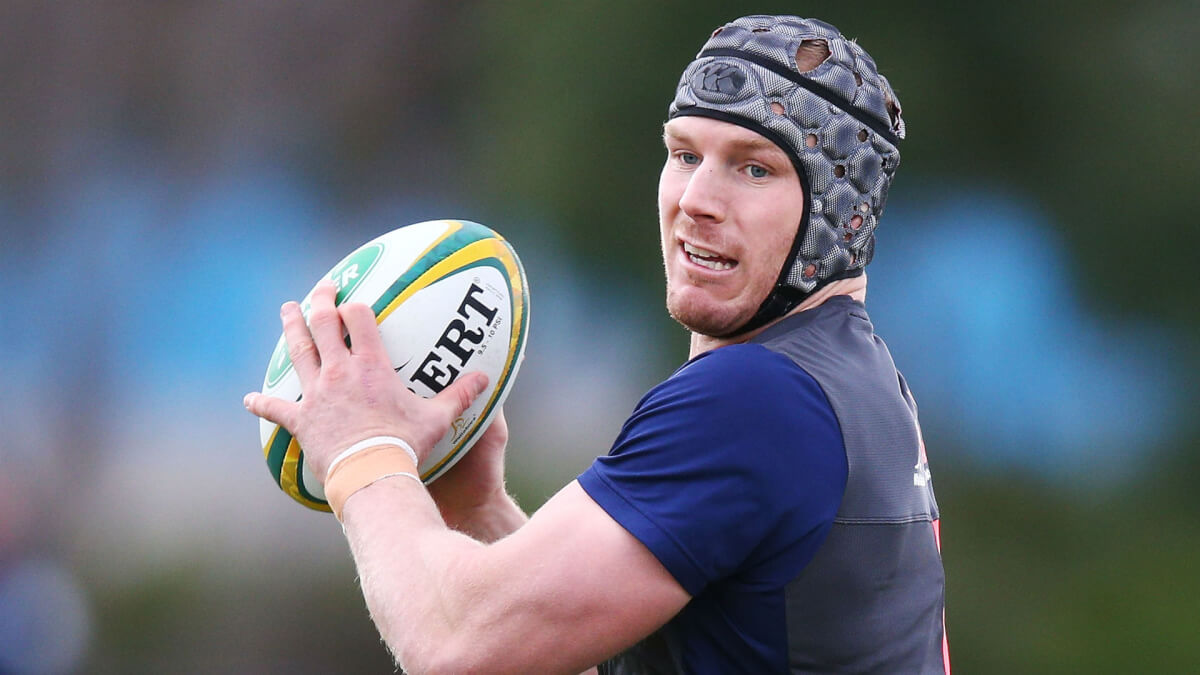 Michael Cheika was not impressed with Neil Francis' choice of words when criticising David Pocock and neither was Peter O'Mahony. 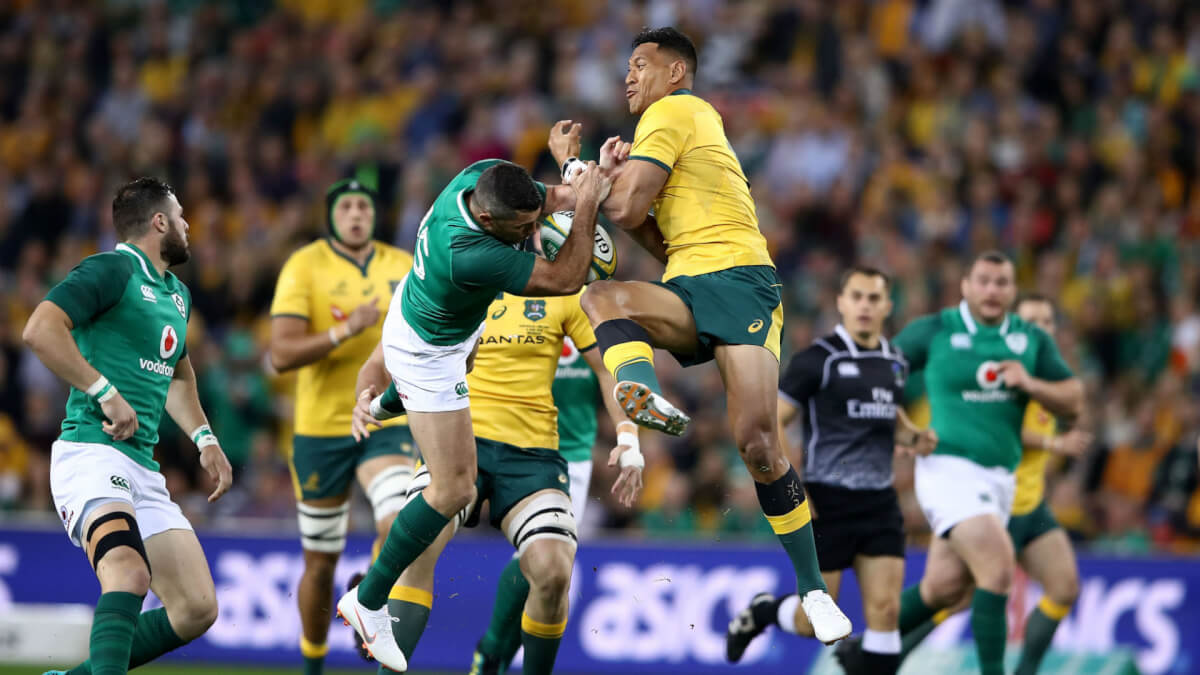 Ireland were beaten for the first time in over a year against Australia, but Joe Schmidt saw an experimental side as competitive. 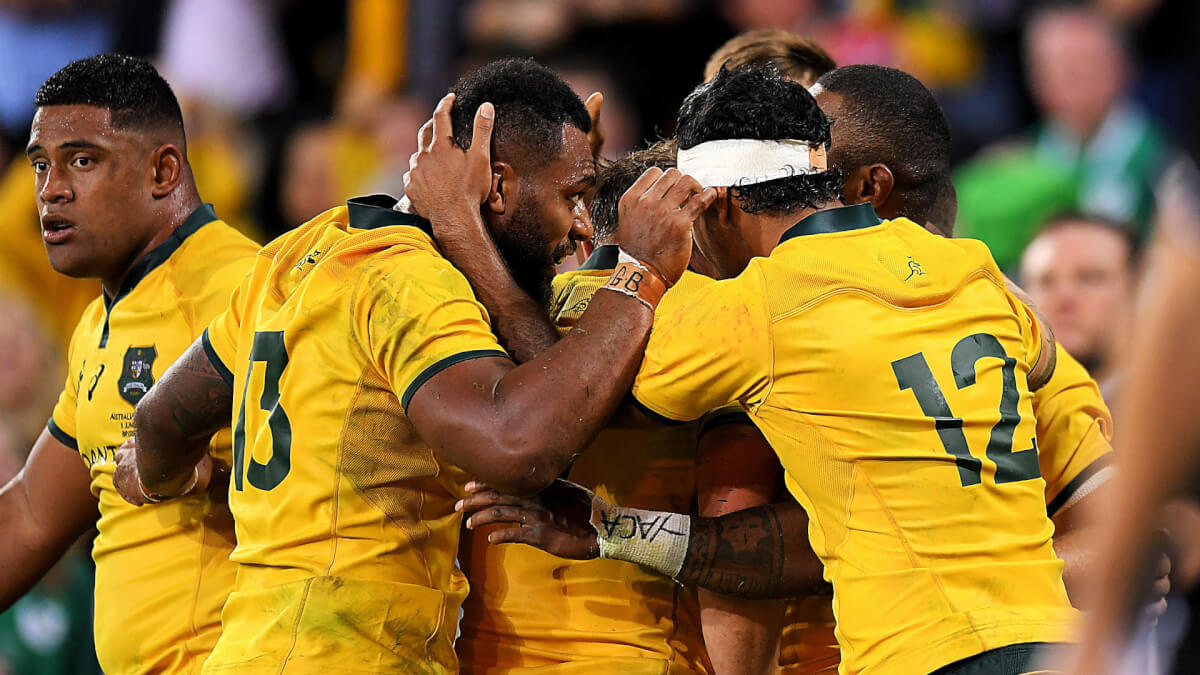 Ireland tasted defeat for the first time since March 2017, as David Pocock returned to give Australia victory in the first Test. 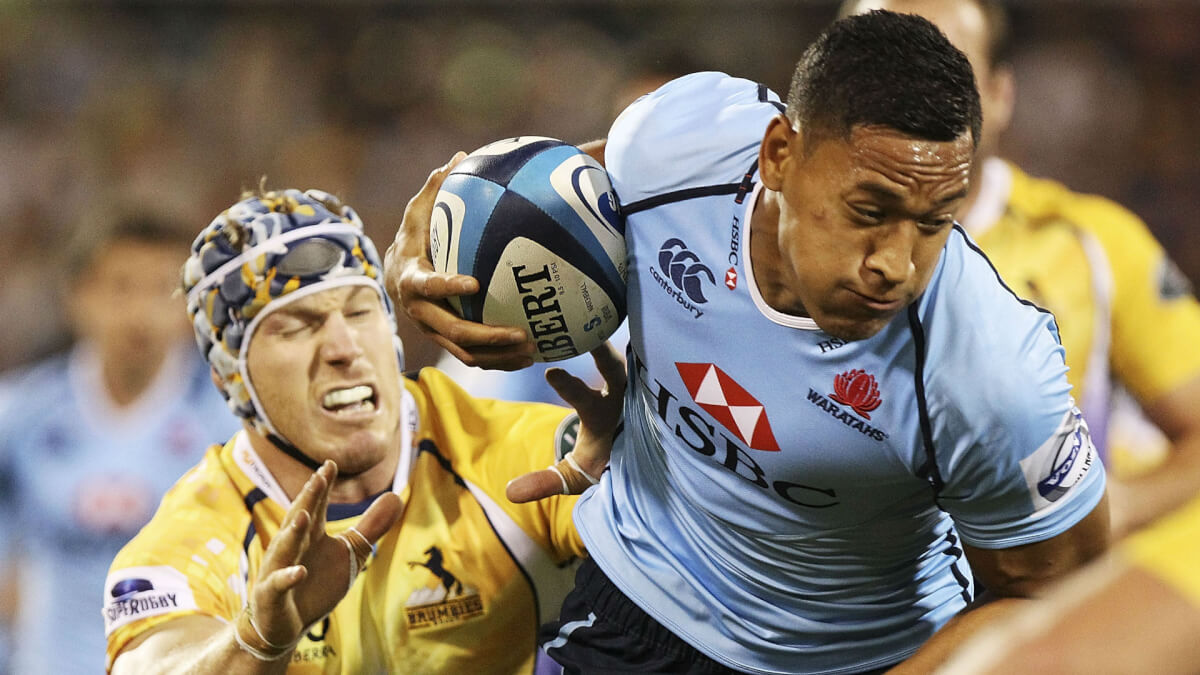 David Pocock and Israel Folau's differing views on gay rights could make for an uneasy dynamic in the Australia team, says Brian O'Driscoll. 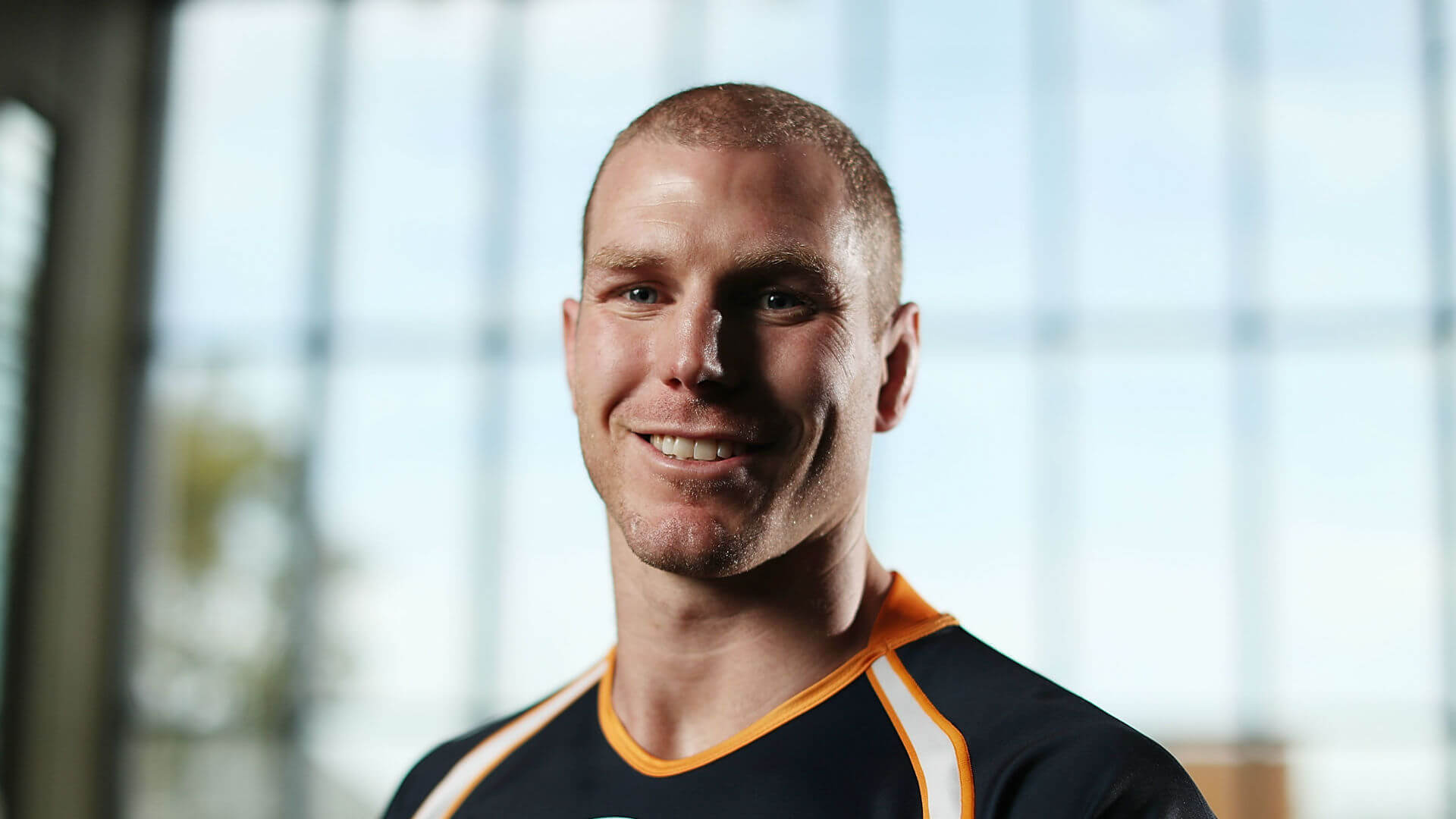 The Brumbies hope to have Australia international David Pocock back for this weekend's Super Rugby clash with the Waratahs.
Trending on moneyman.co.za