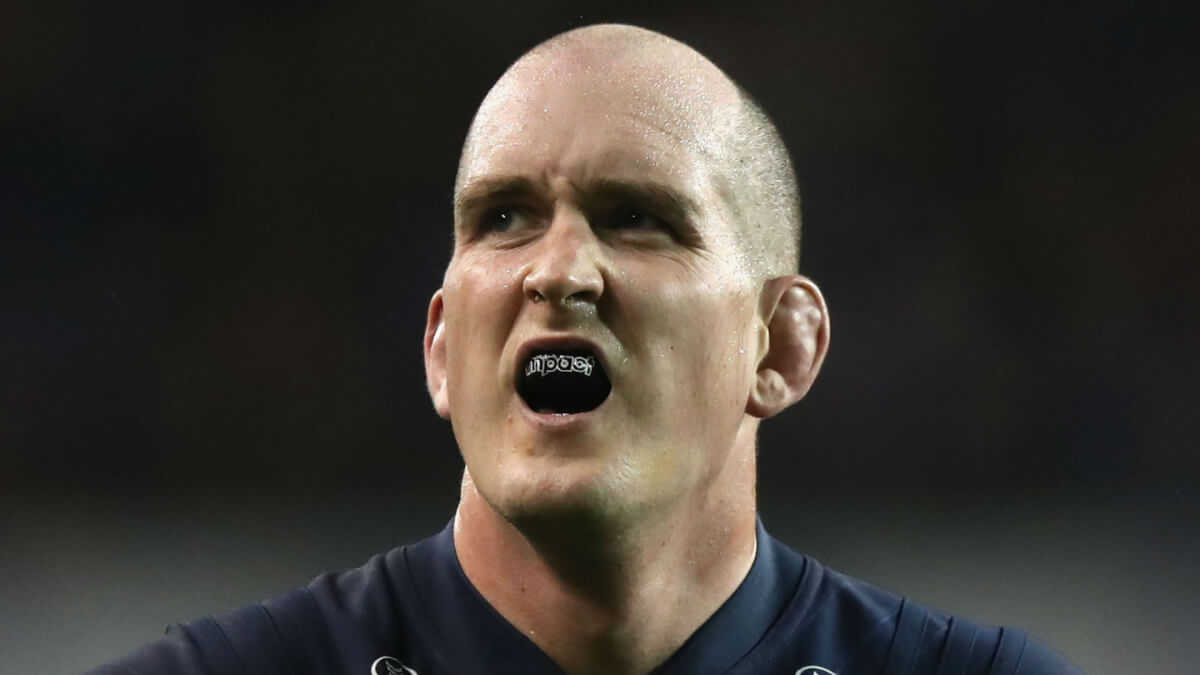 Ireland have been forced into a late change to their team to play England, with Devin Toner in for Iain Henderson. 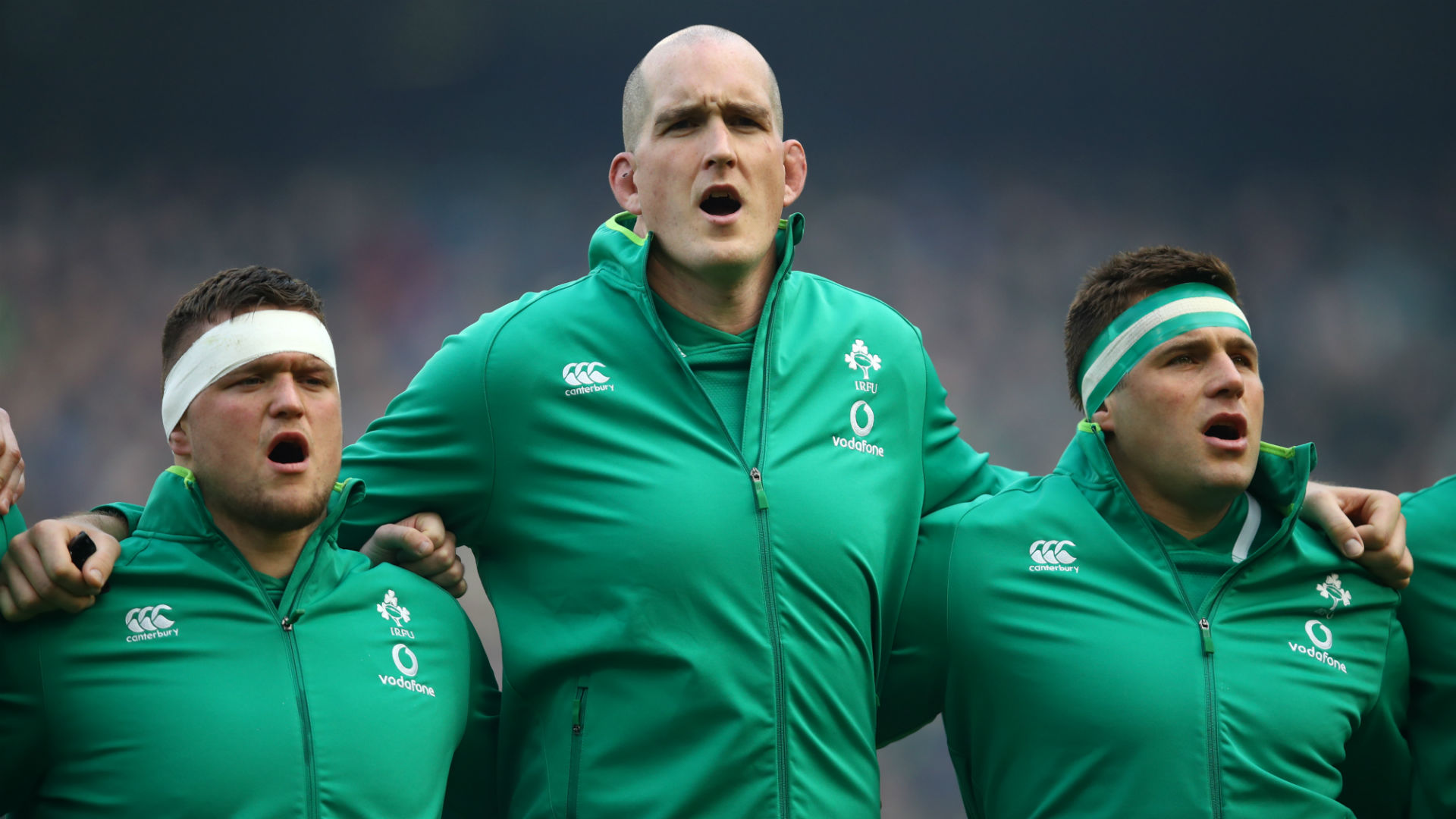 Devin Toner will play no further part in the Six Nations due to the damage done to his ankle in the defeat to England. 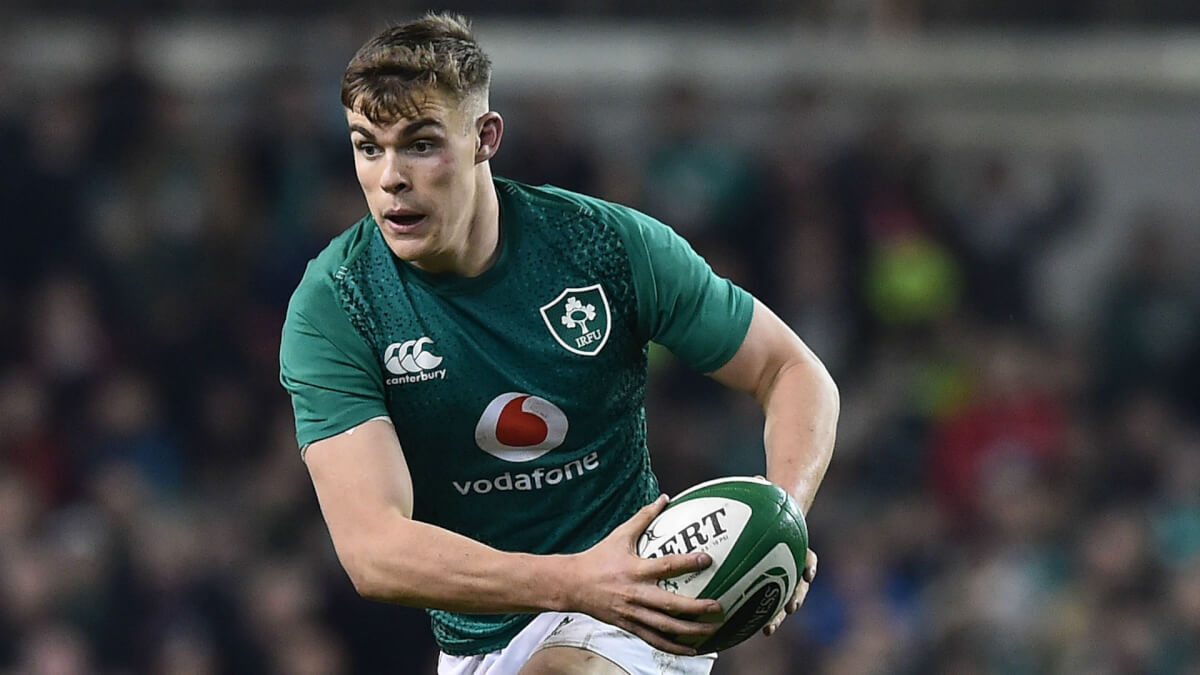 Ireland will have to do without Garry Ringrose and Devin Toner at Murrayfield when they attempt to hit back from their defeat to England.
Trending on moneyman.co.za