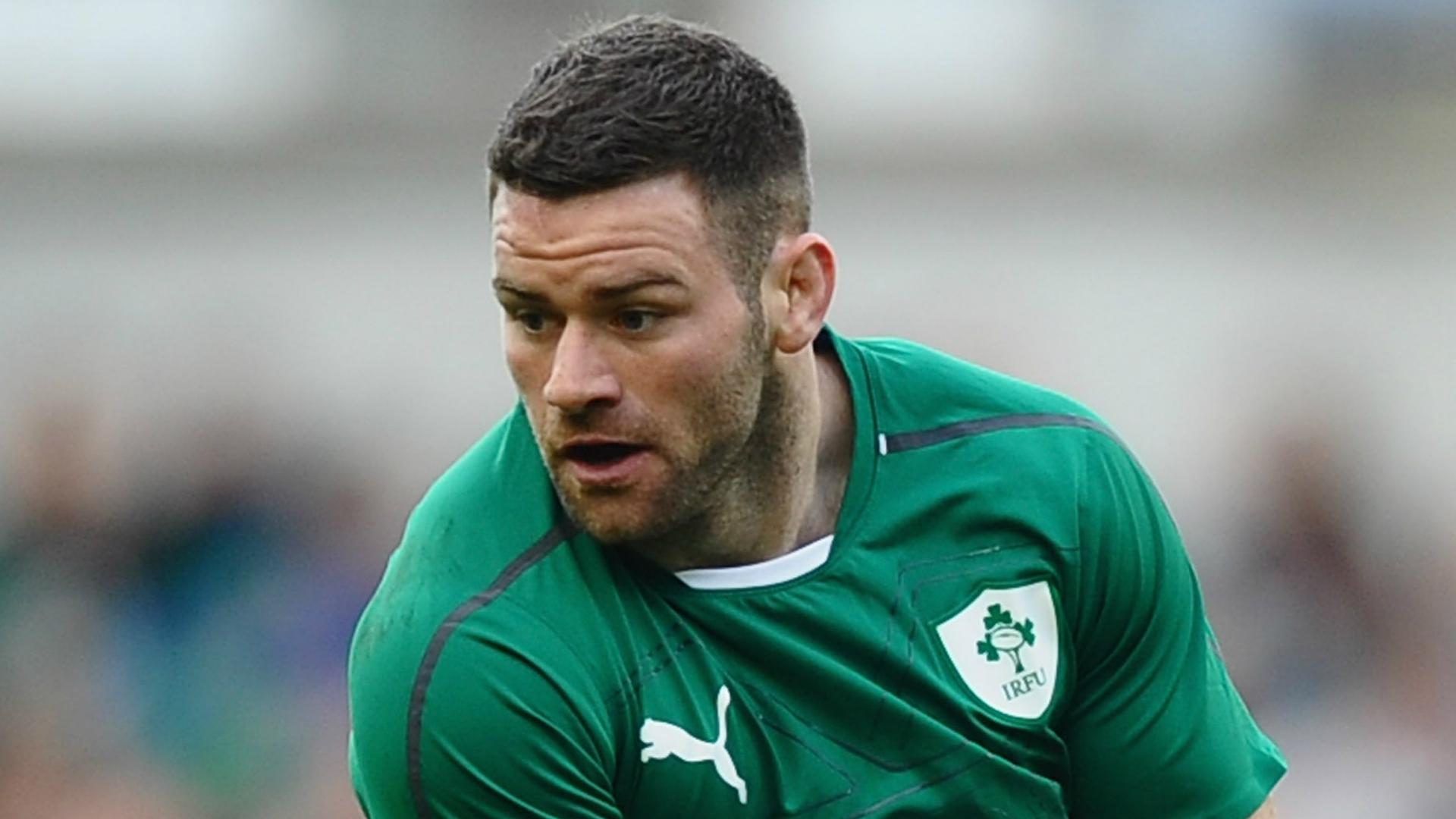 Fergus McFadden played in a World Cup and six Six Nations campaigns, twice conquering Europe with Leinster, but the time has come to retire. 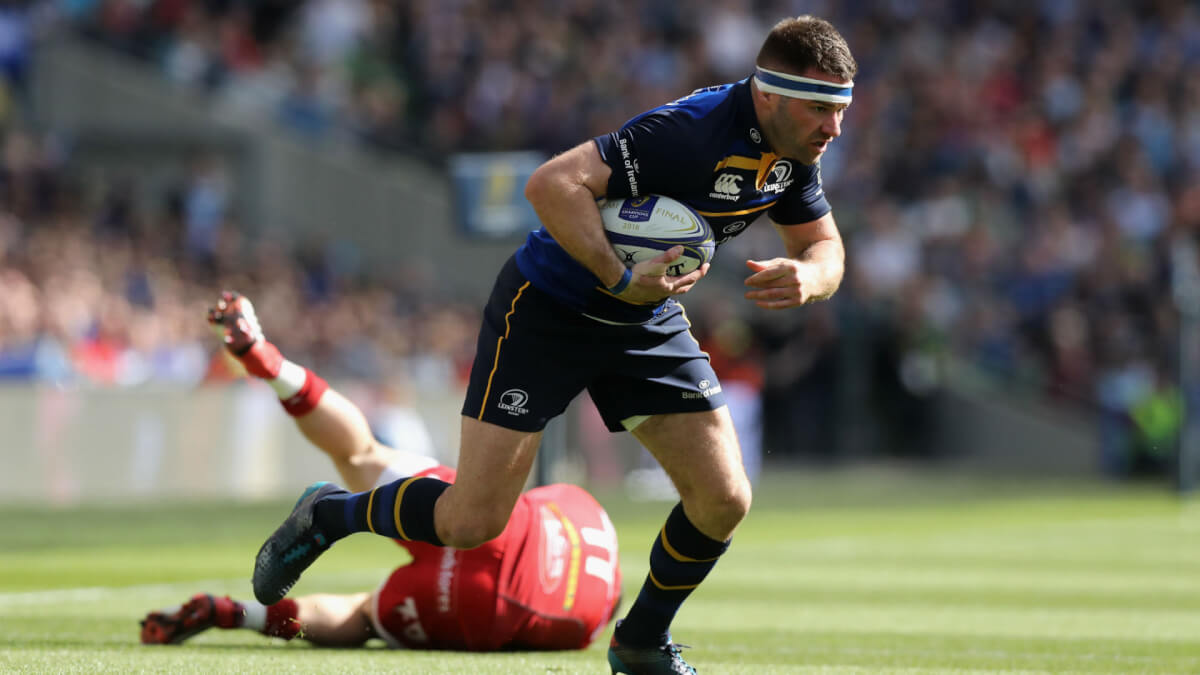 Fergus McFadden faces a lengthy spell on the sidelines after suffering a high-grade tear of his hamstring in training. 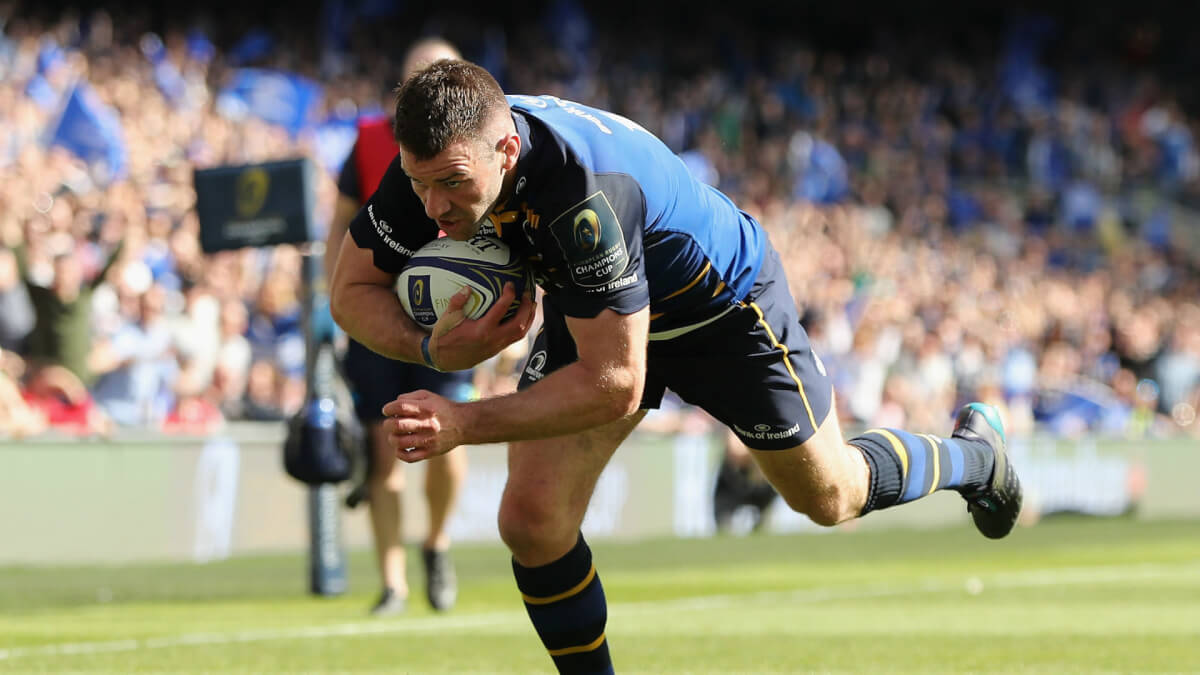 Fergus McFadden's season is over after the Leinster back damaged his hamstring against Scarlets last month.
Trending on moneyman.co.za