Wayne Pivac has made two changes to his starting line-up to face France, Gareth Davies and Ross Moriarty getting the nod. 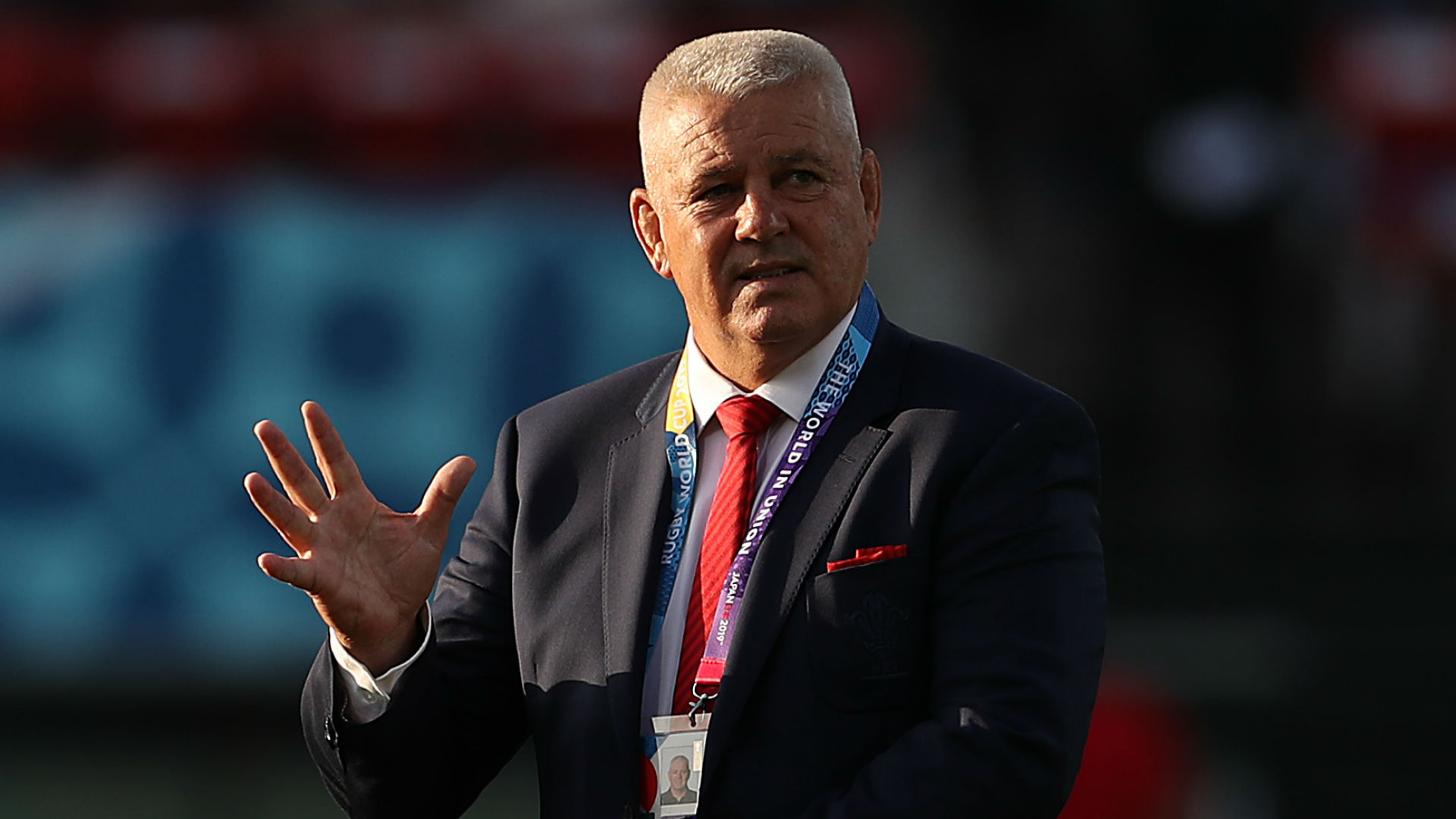 Warren Gatland is stepping down after the Rugby World Cup, and Gareth Davies says Wales are keen to win their quarter-final for their coach. 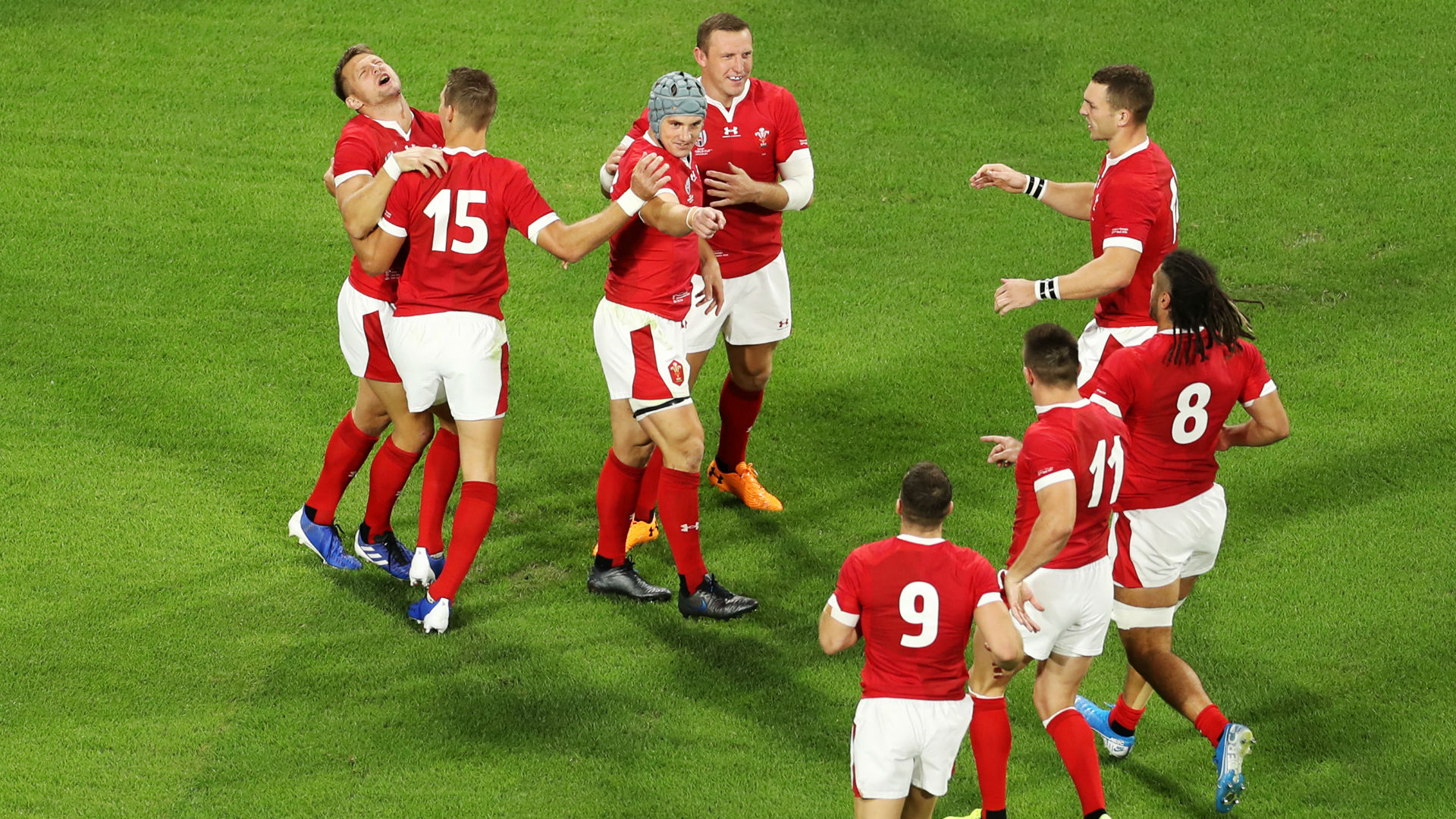 Gareth Davies put in an inspired first-half display as Wales got their Rugby World Cup up and running with a 43-14 triumph over Georgia. 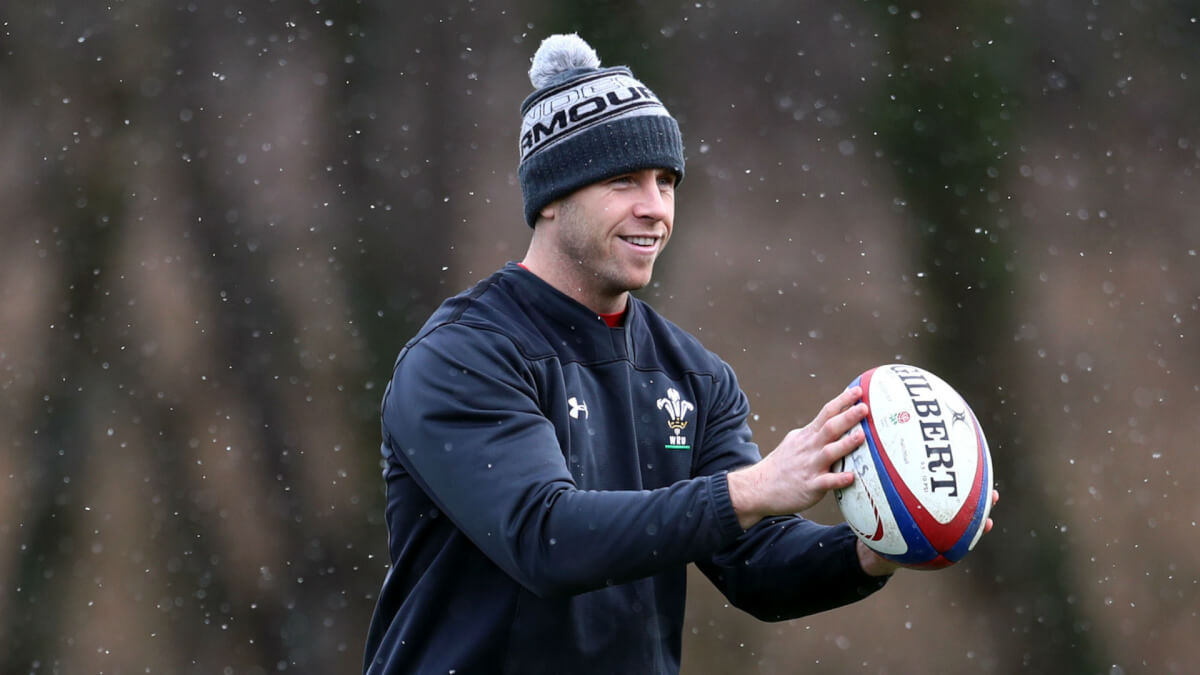 Wales only have four players unavailable to face France in the Six Nations, with Gareth Davies making a surprise return.