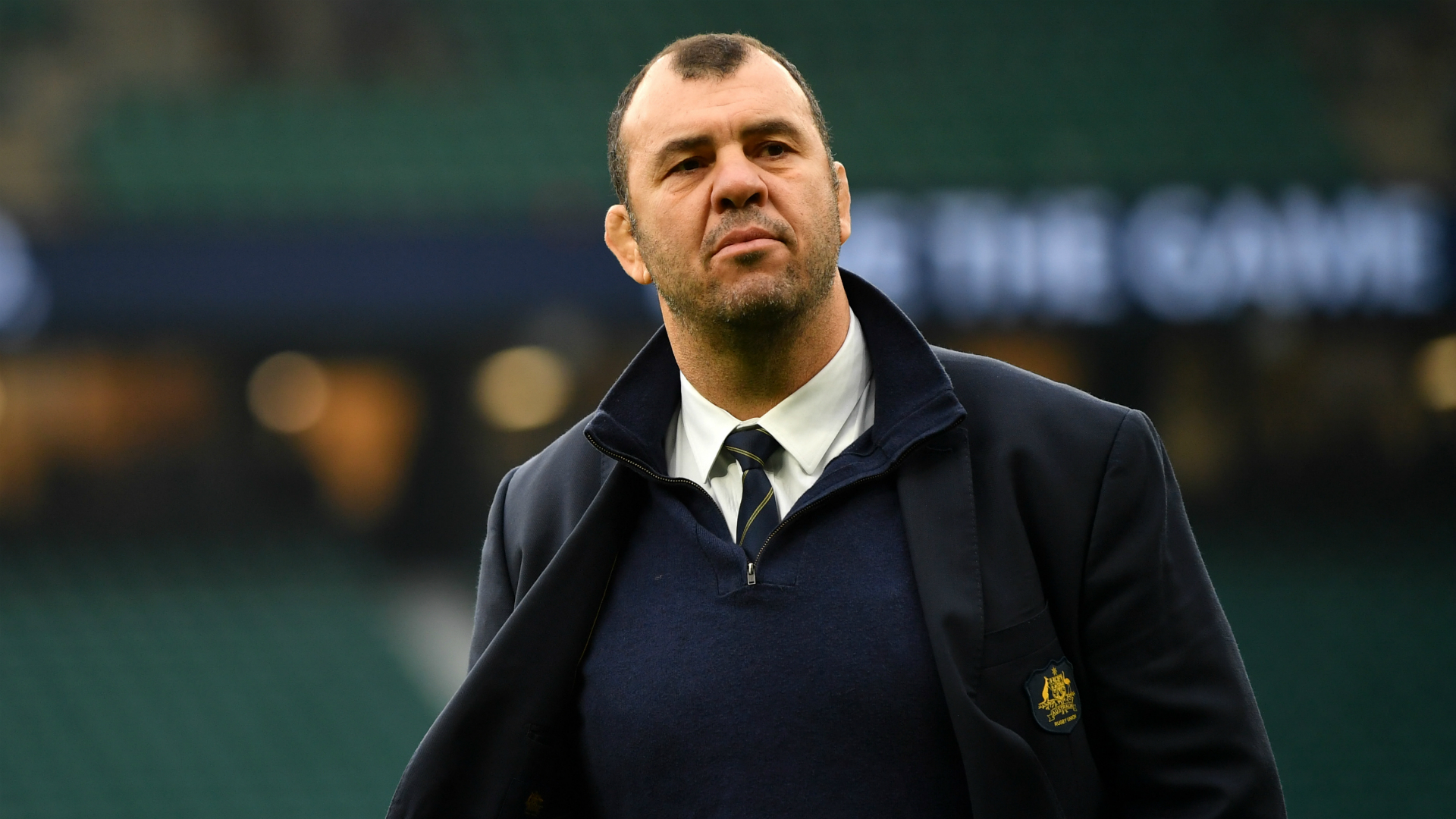 Owen Farrell was perhaps lucky to escape punishment in England's win over Australia, much to the chagrin of Wallabies coach Michael Cheika. 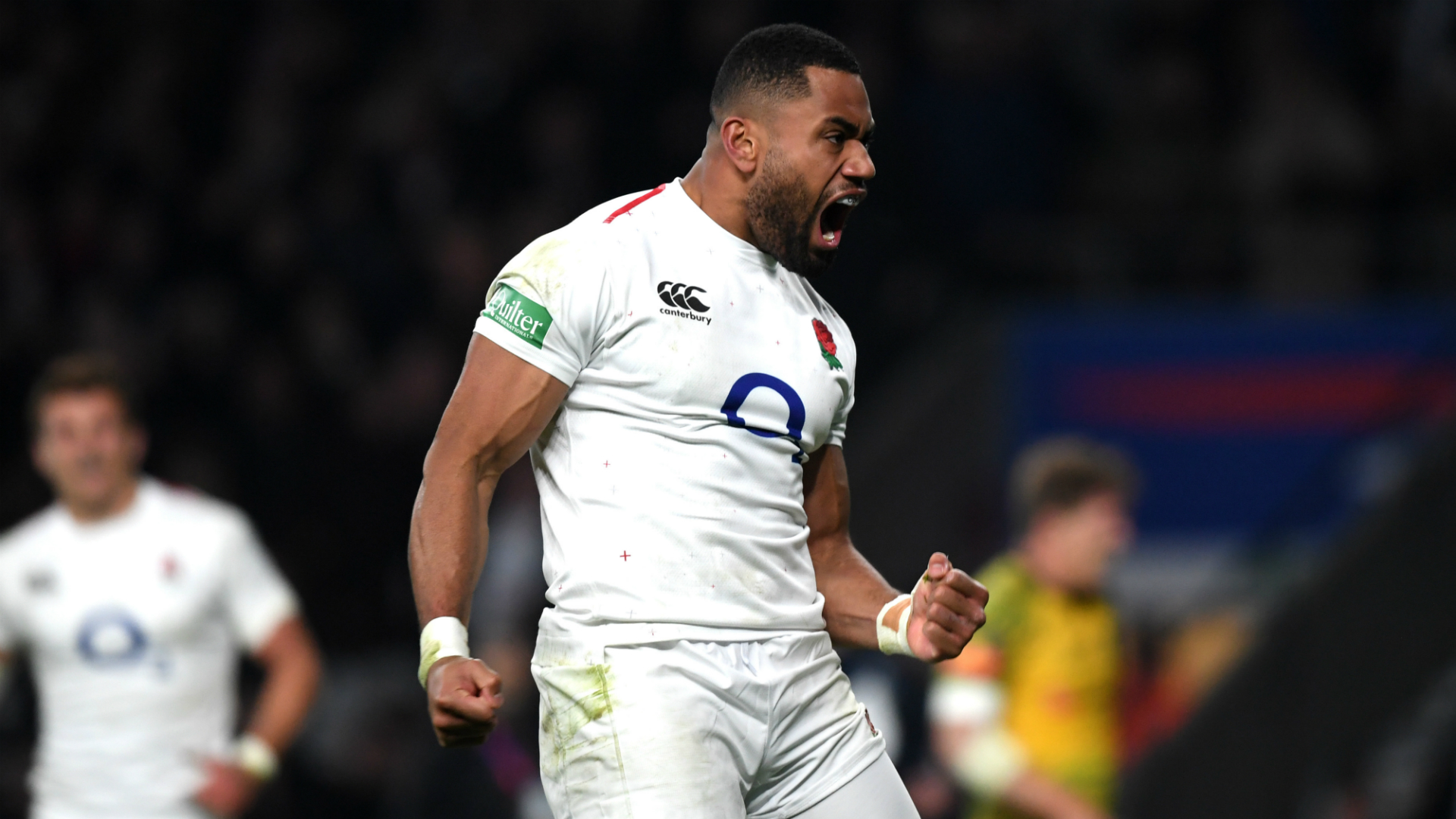 For the first time ever, England have recorded six straight wins over Australia after an impressive 37-18 win at Twickenham on Saturday. 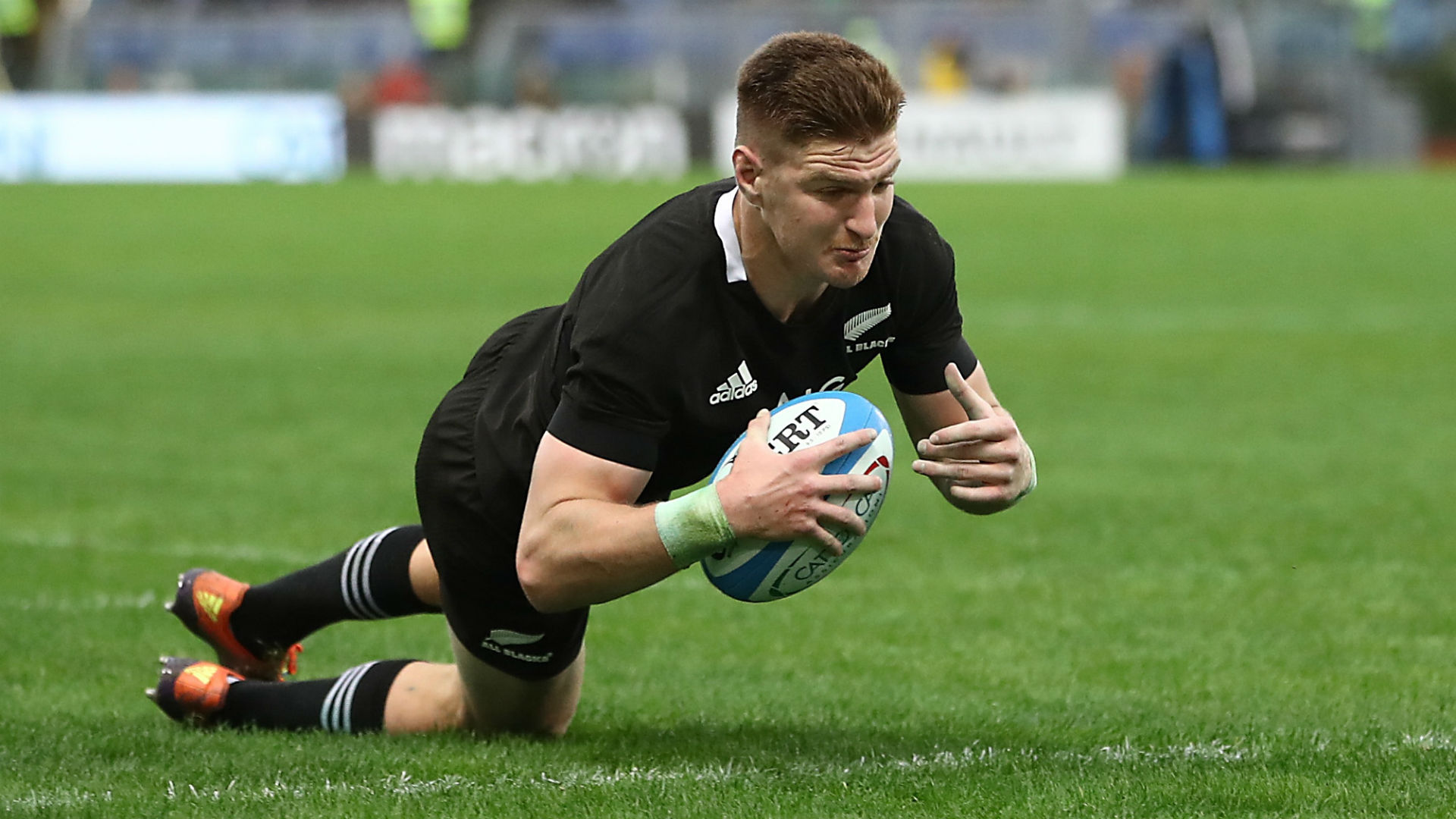 New Zealand responded to their defeat against Ireland by putting Italy to the sword in Rome, Jordie Barrett scoring four of 10 tries. 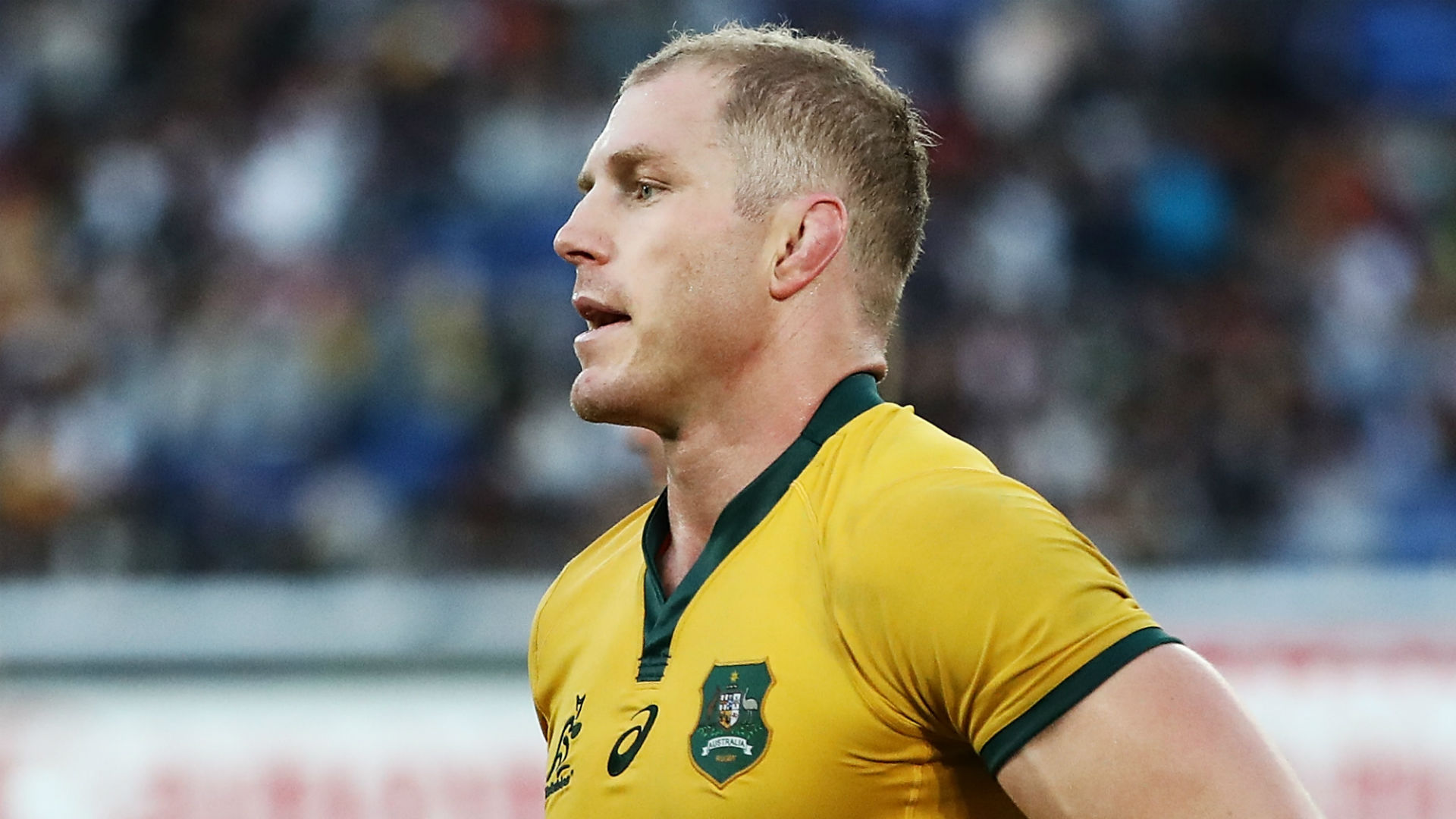 David Pocock will not play at Twickenham on Saturday after the Wallabies flanker failed a fitness test. 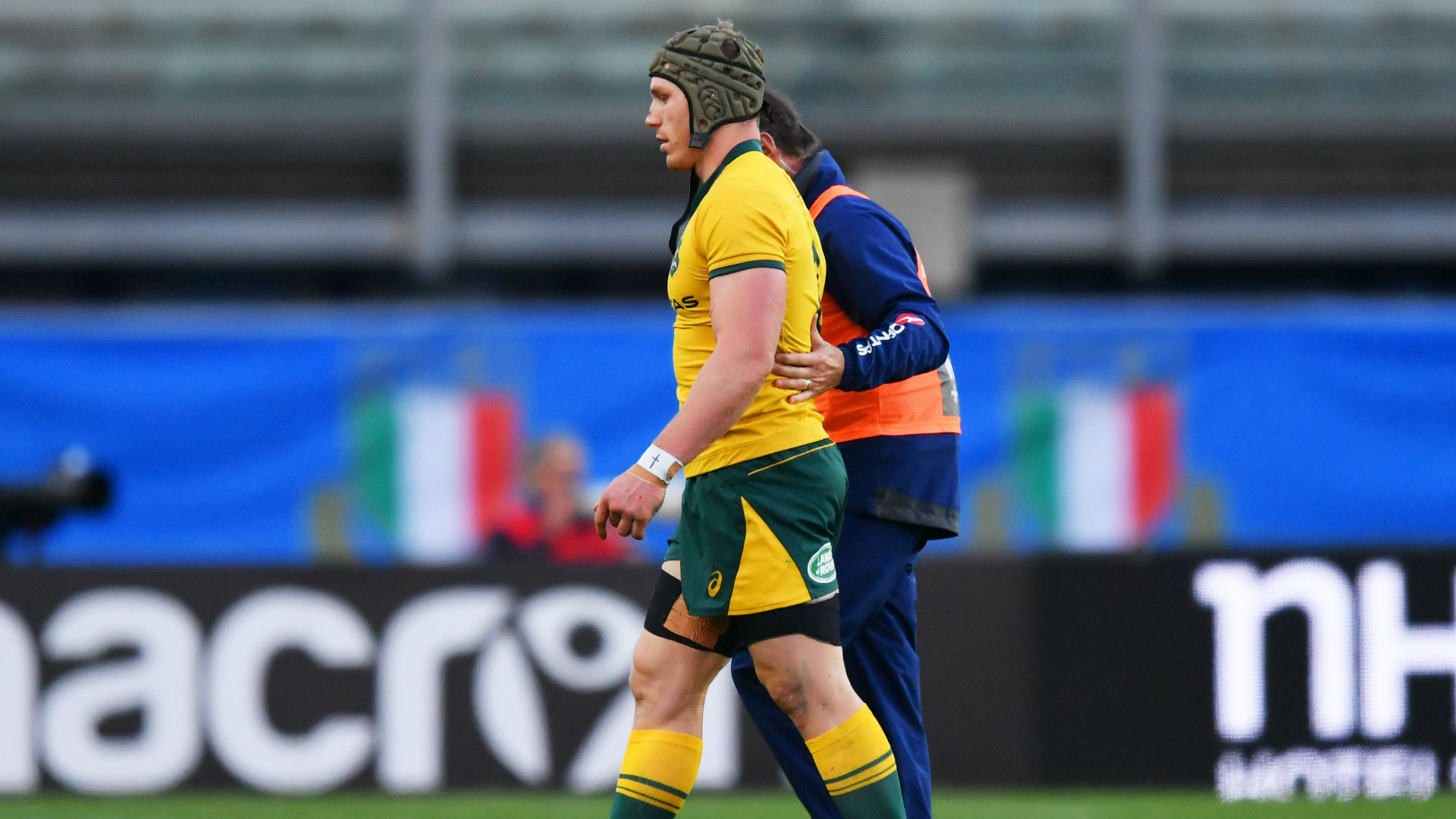 Eddie Jones thought "here we go again" when he heard David Pocock may not be feature in the Cook Cup showdown. 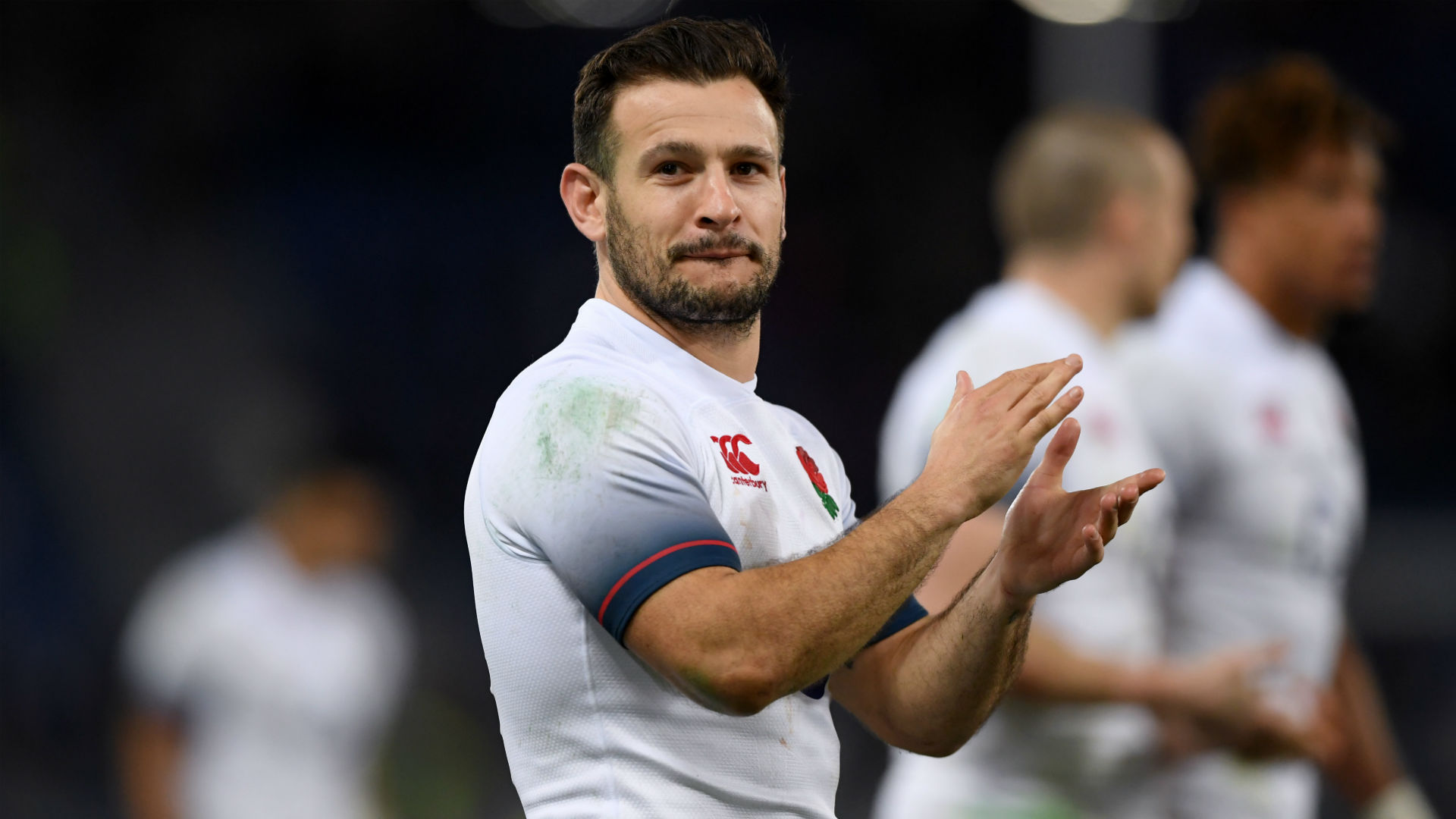 England will complete their 2018 programme with a clash against Australia at Twickenham. After Saturday's win over Italy, Michael Cheika cannot wait for Australia's clash with England at Twickenham next weekend.