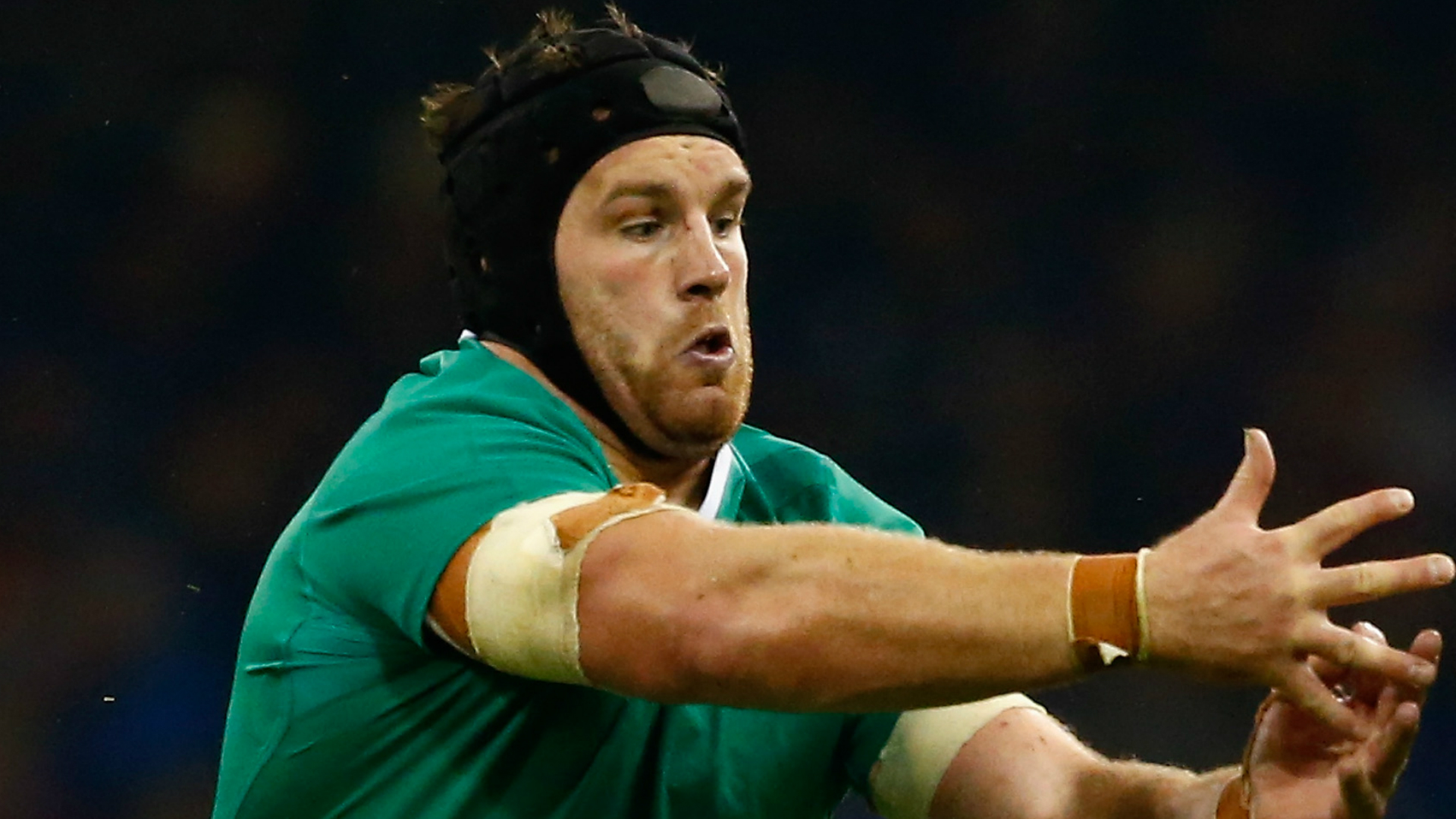 Sean O'Brien, who will join London Irish later this year, is to miss the Rugby World Cup for Ireland with a hip injury. 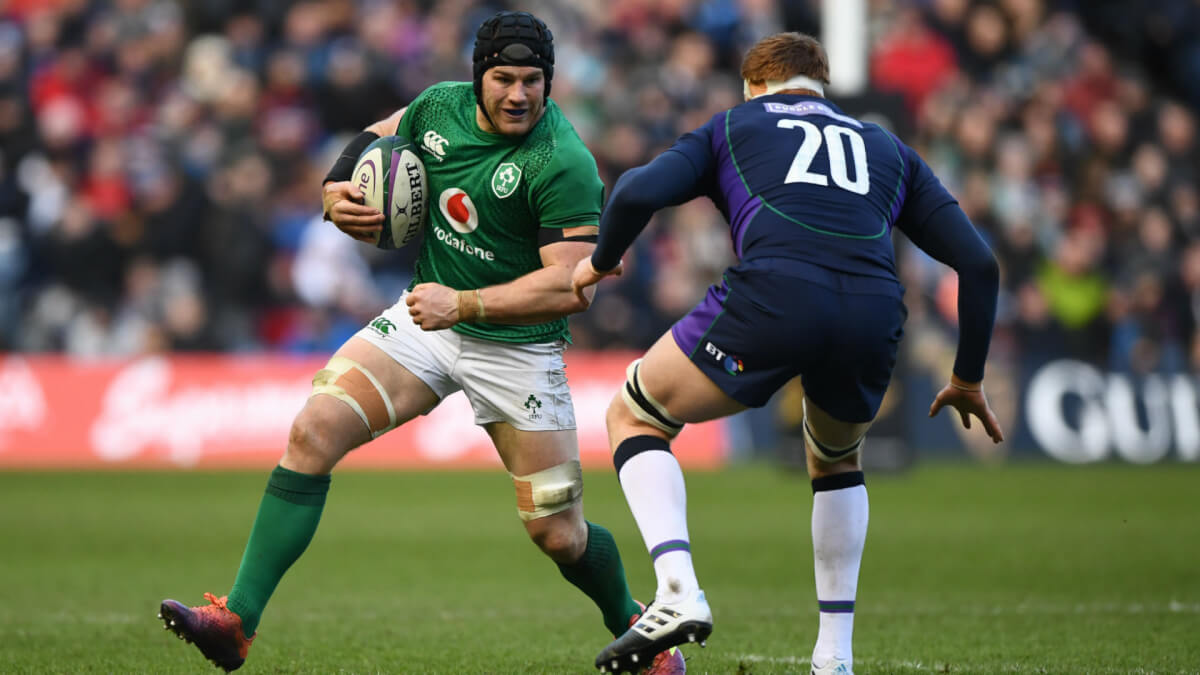 Sean O'Brien's long stay at Leinster will come to an end following the World Cup after he agreed to join ambitious London Irish. 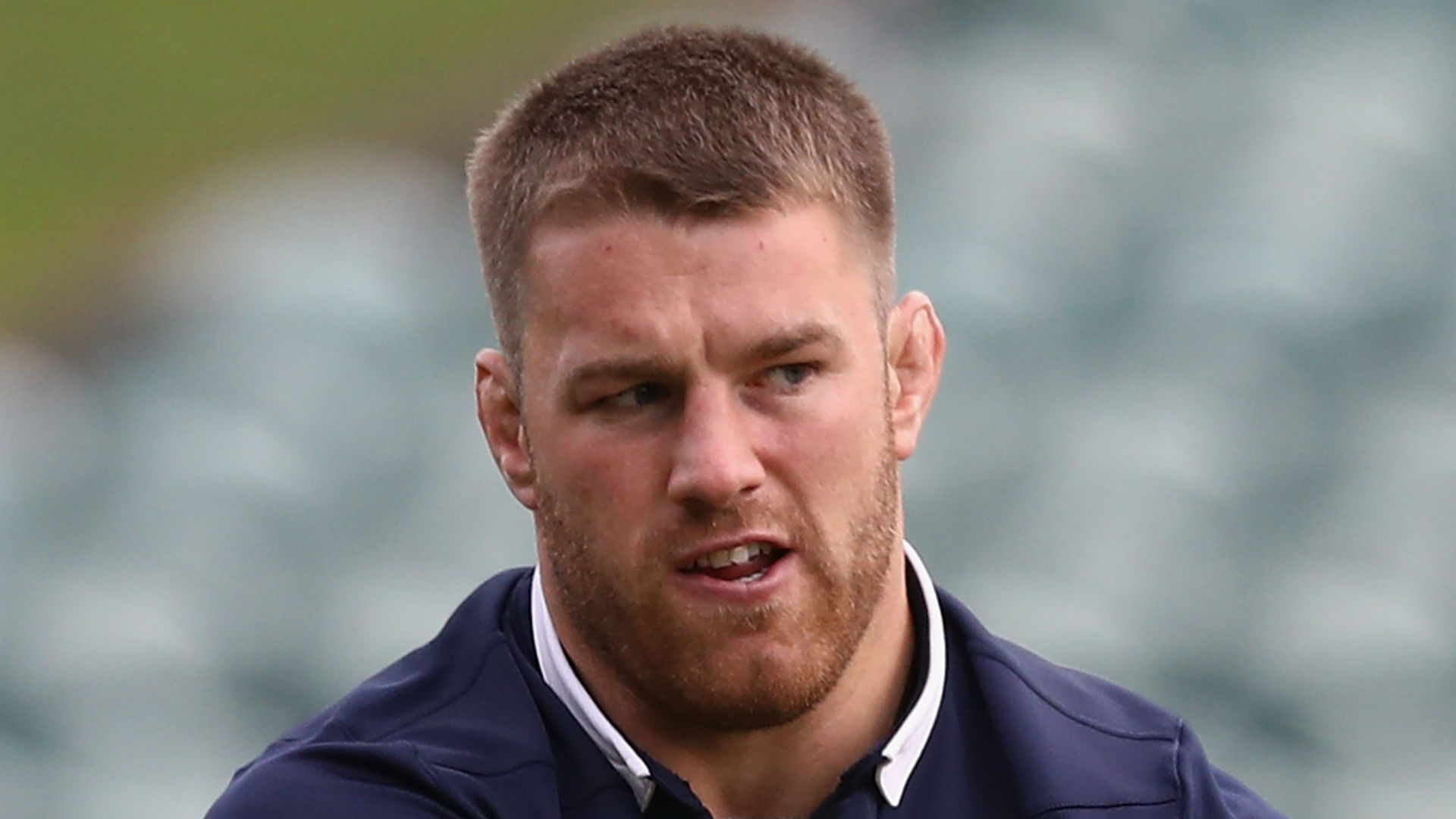 Sean O'Brien suffered another injury blow on Saturday, but Ireland coach Joe Schmidt says he has the resilience to make a quick return.

Kieran Marmion should be fit to feature in Ireland's upcoming match against New Zealand, but Sean O'Brien will play no part.