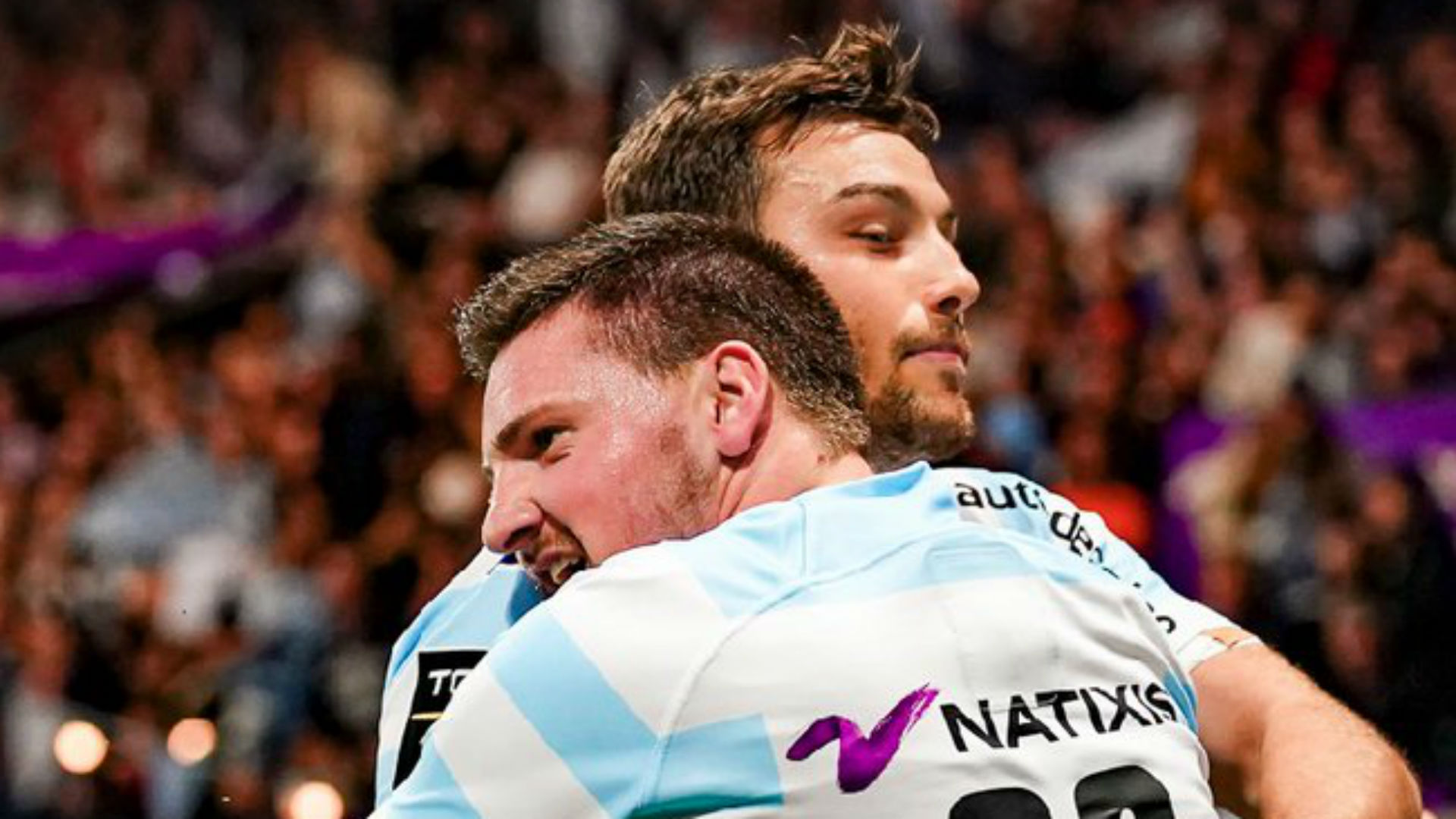 Racing 92 stretched their Top 14 winning run to five matches with a dramatic defeat of Toulouse. 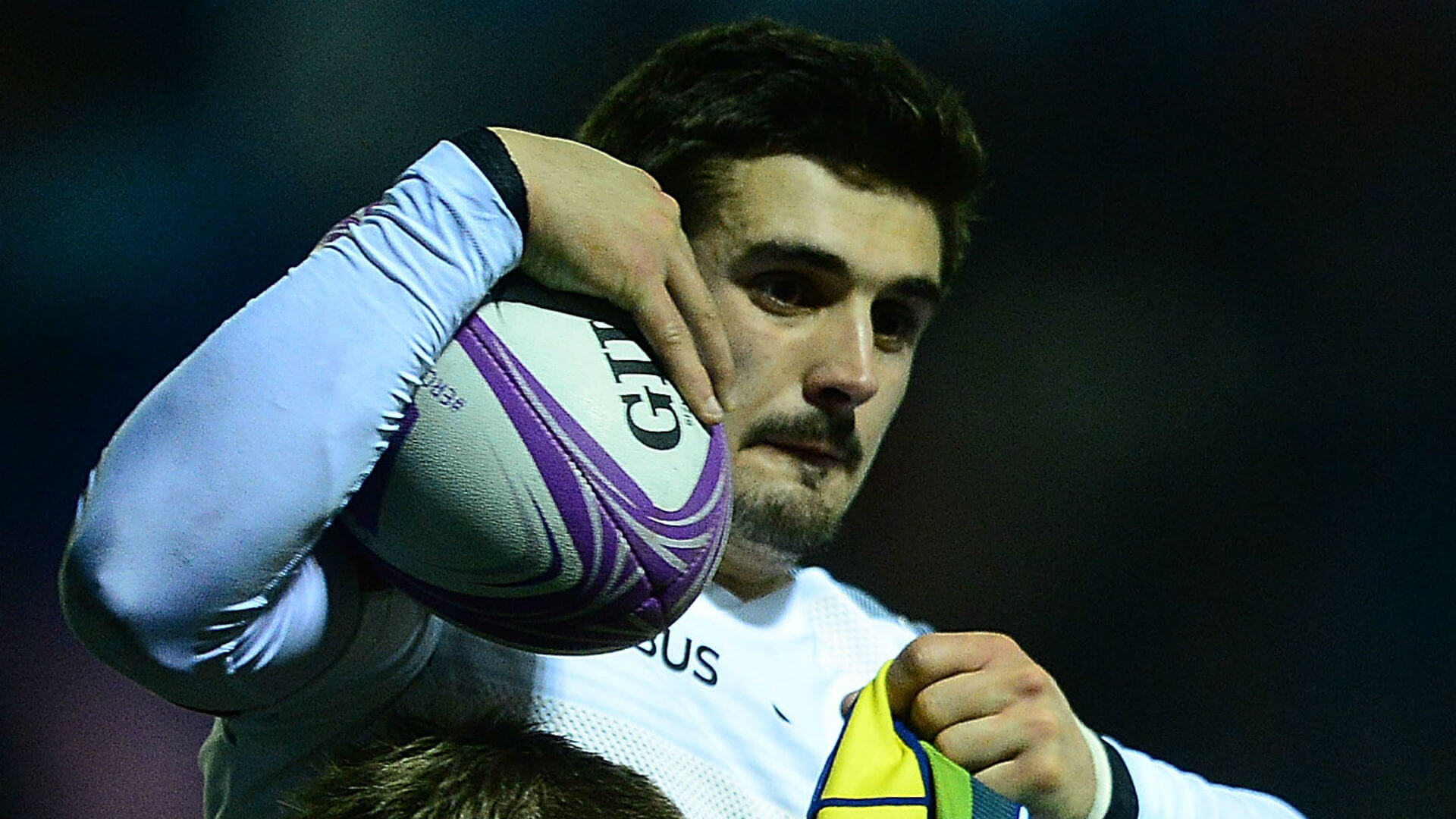 Bordeaux-Begles, nudged into second on Saturday, could not return to the Top 14 summit at Toulouse. 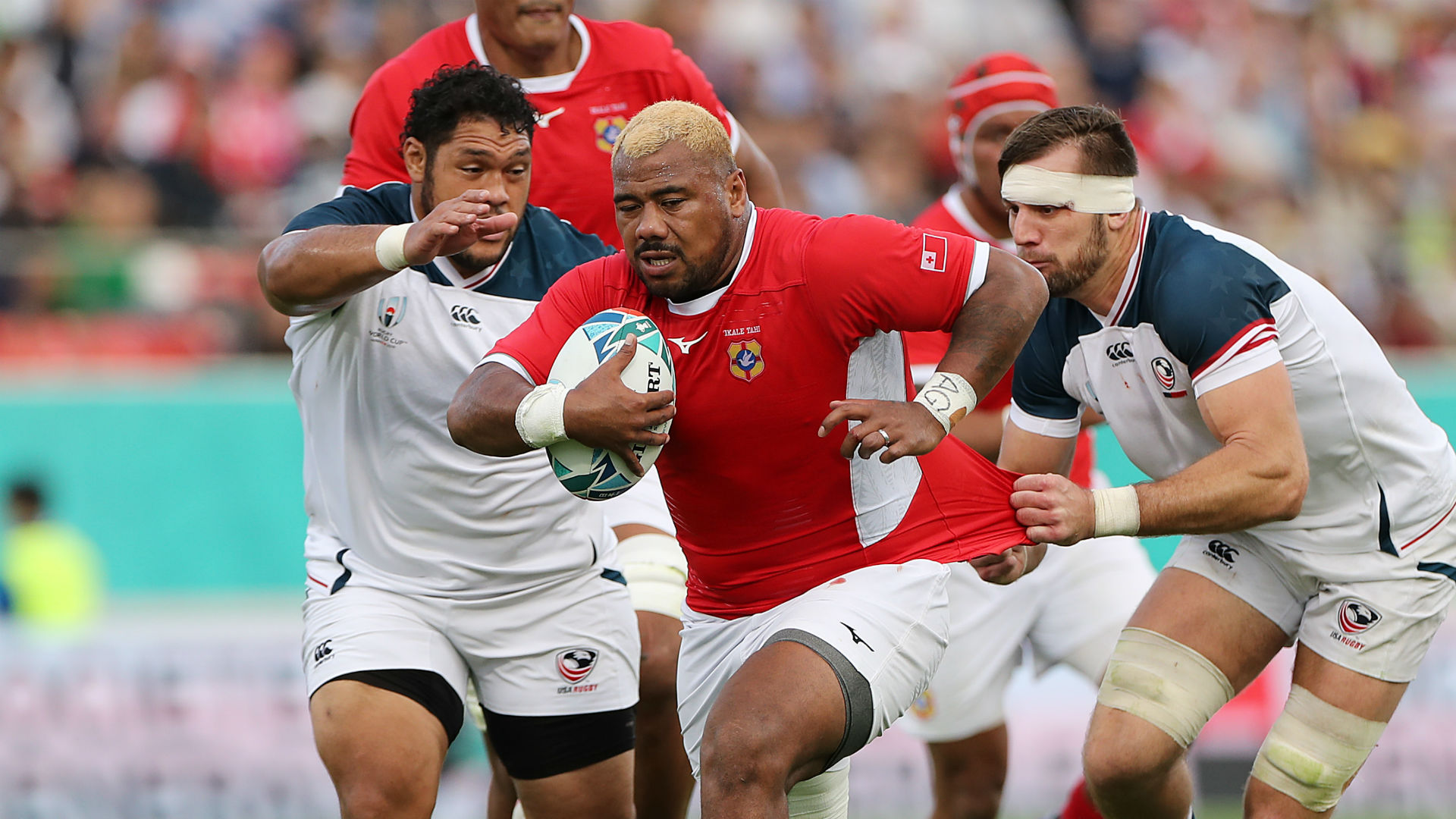 Agen hooker Paula Ngauamo is set to miss seven weeks for his Top 14 club following an incident during the Rugby World Cup. 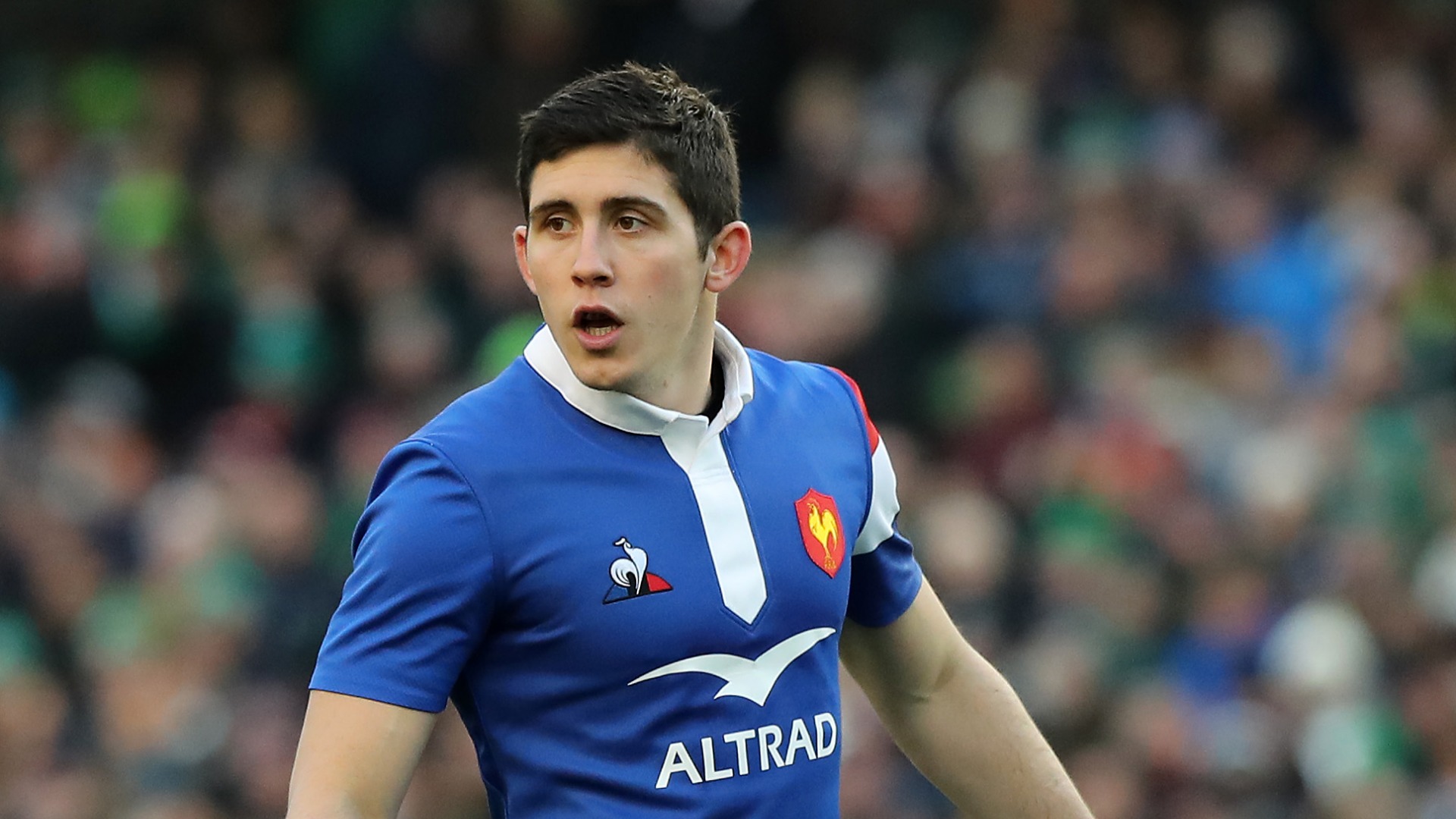 Toulon and Agen each won in the Top 14 on Sunday, with Racing 92 unable to complete a turnaround while Montpellier were outplayed. 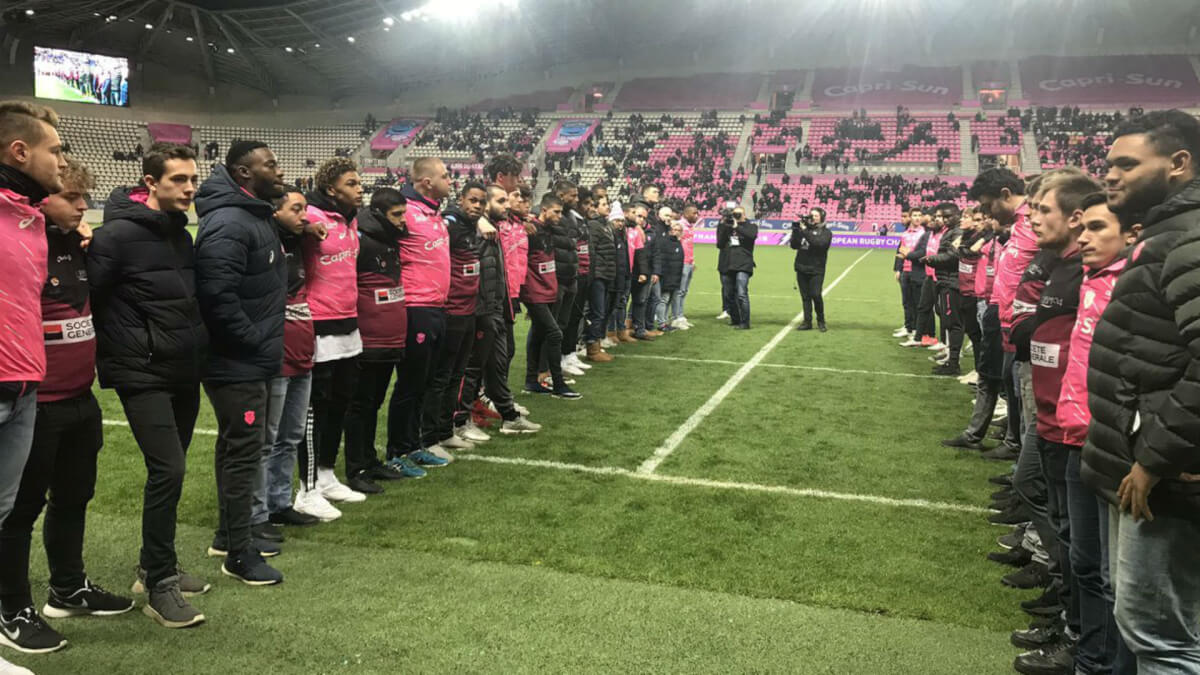 Tributes were paid to teenager Nicolas Chauvin before and after Stade Francais got the better of the Ospreys in Paris. 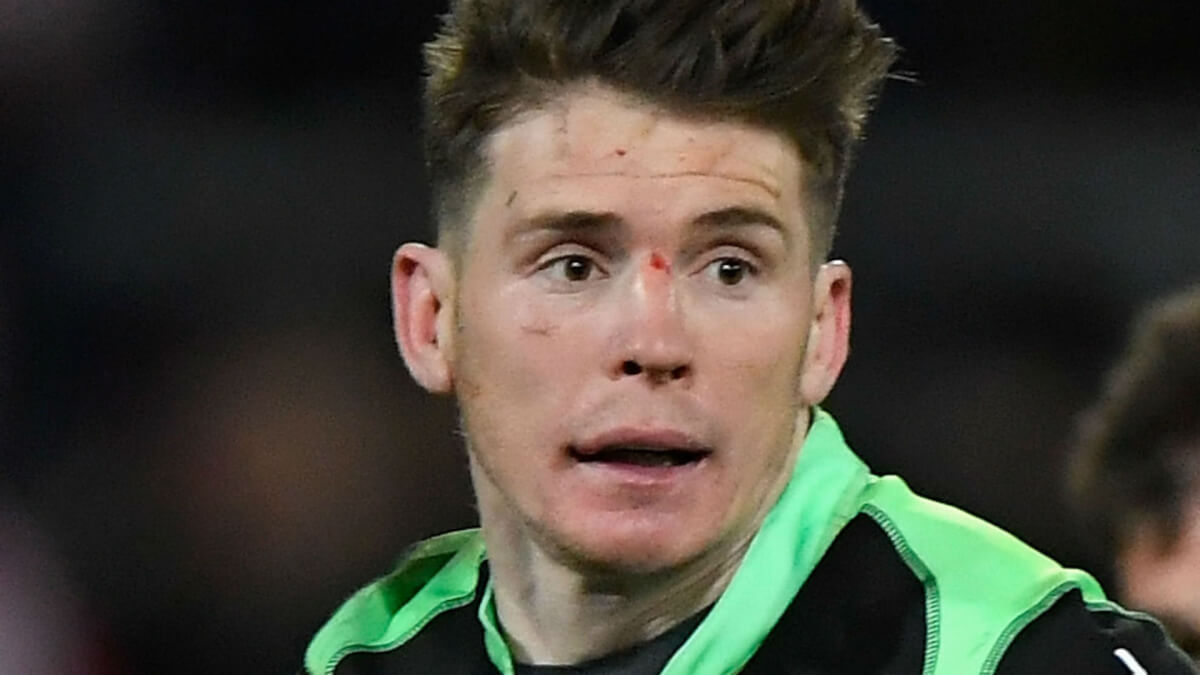 There were wins for Pau and Grenoble over Worcester Warriors and Agen respectively in the European Challenge Cup. 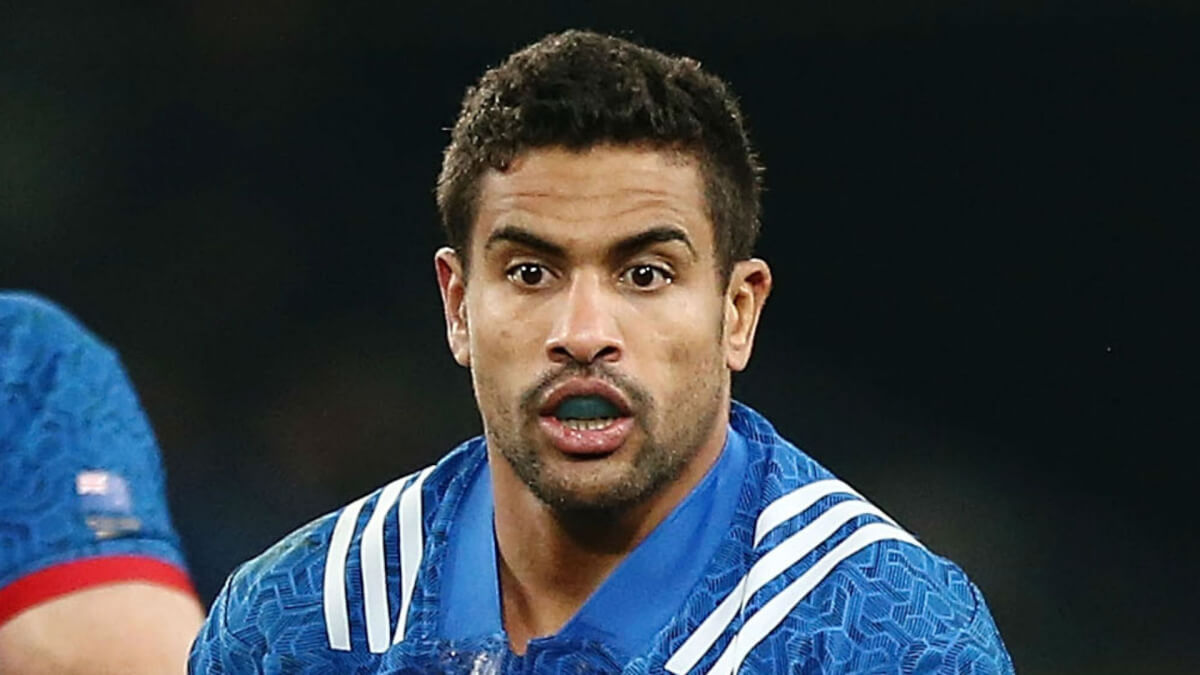 Having been beaten 82-21 by La Rochelle six days earlier, Enisei were once again outplayed by the French club.
Trending on moneyman.co.za