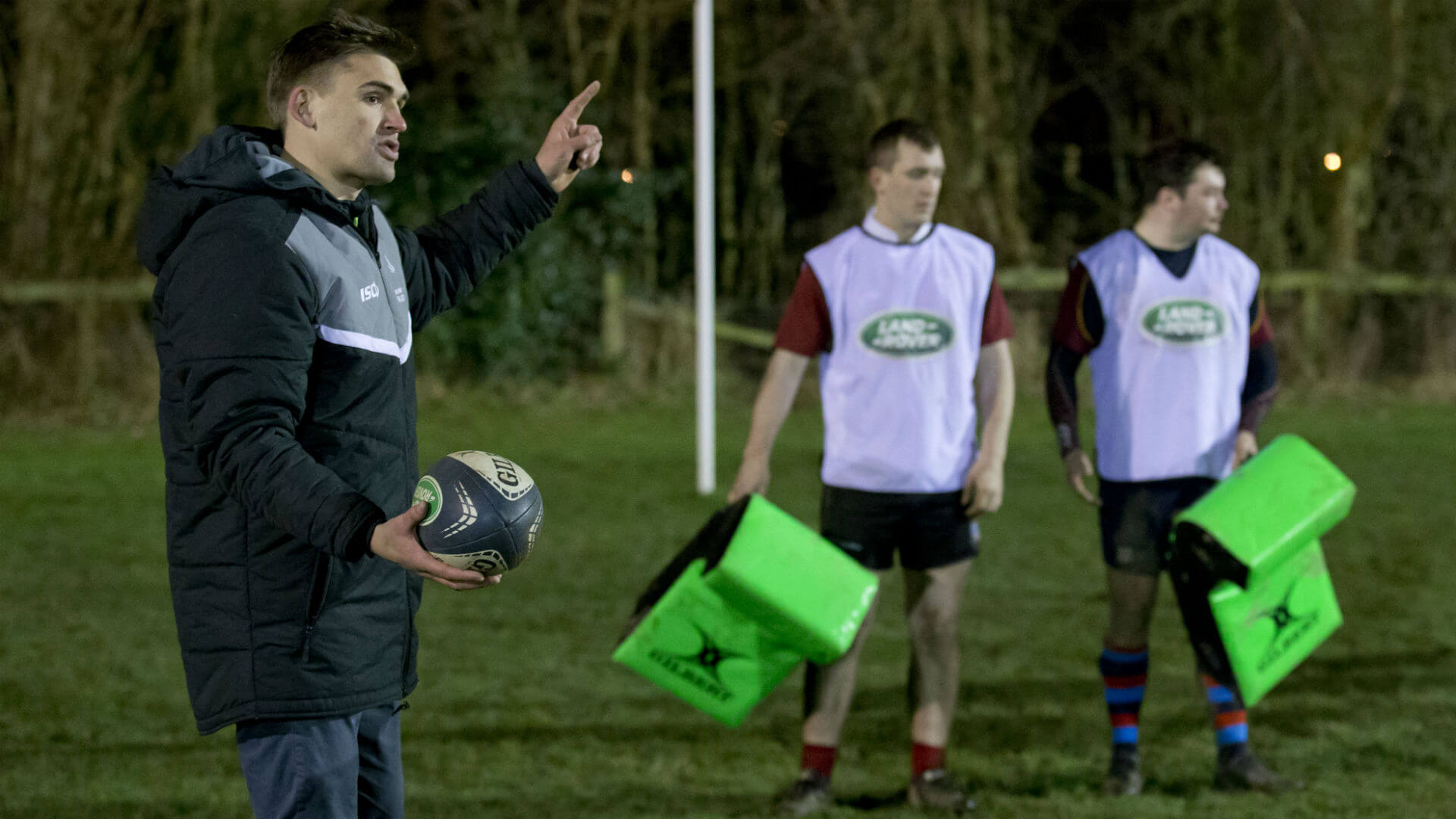 Toby Flood thinks Eddie Jones should have managed the workload of the England players more efficiently in training during the Six Nations. 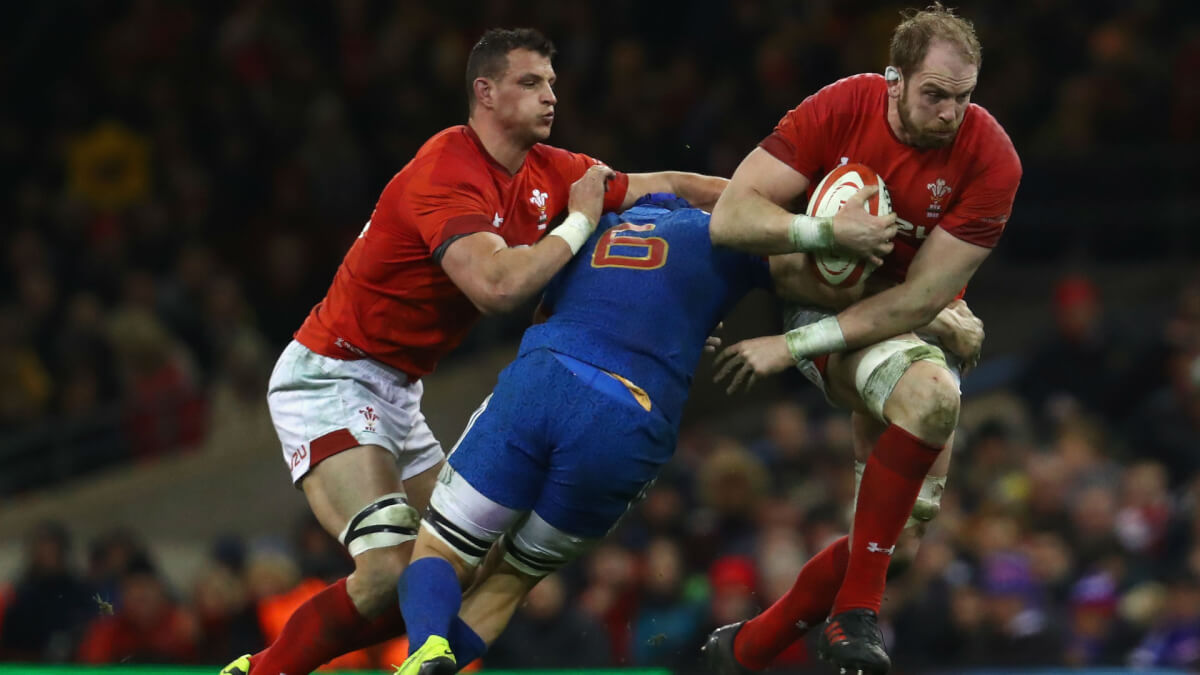 Warren Gatland will look to manage the workload of Alun Wyn Jones and other British and Irish Lions ahead of the World Cup.

Jonathan Sexton is expecting a stern test from England next weekend as Eddie Jones' side attempt to deny them a Grand Slam. 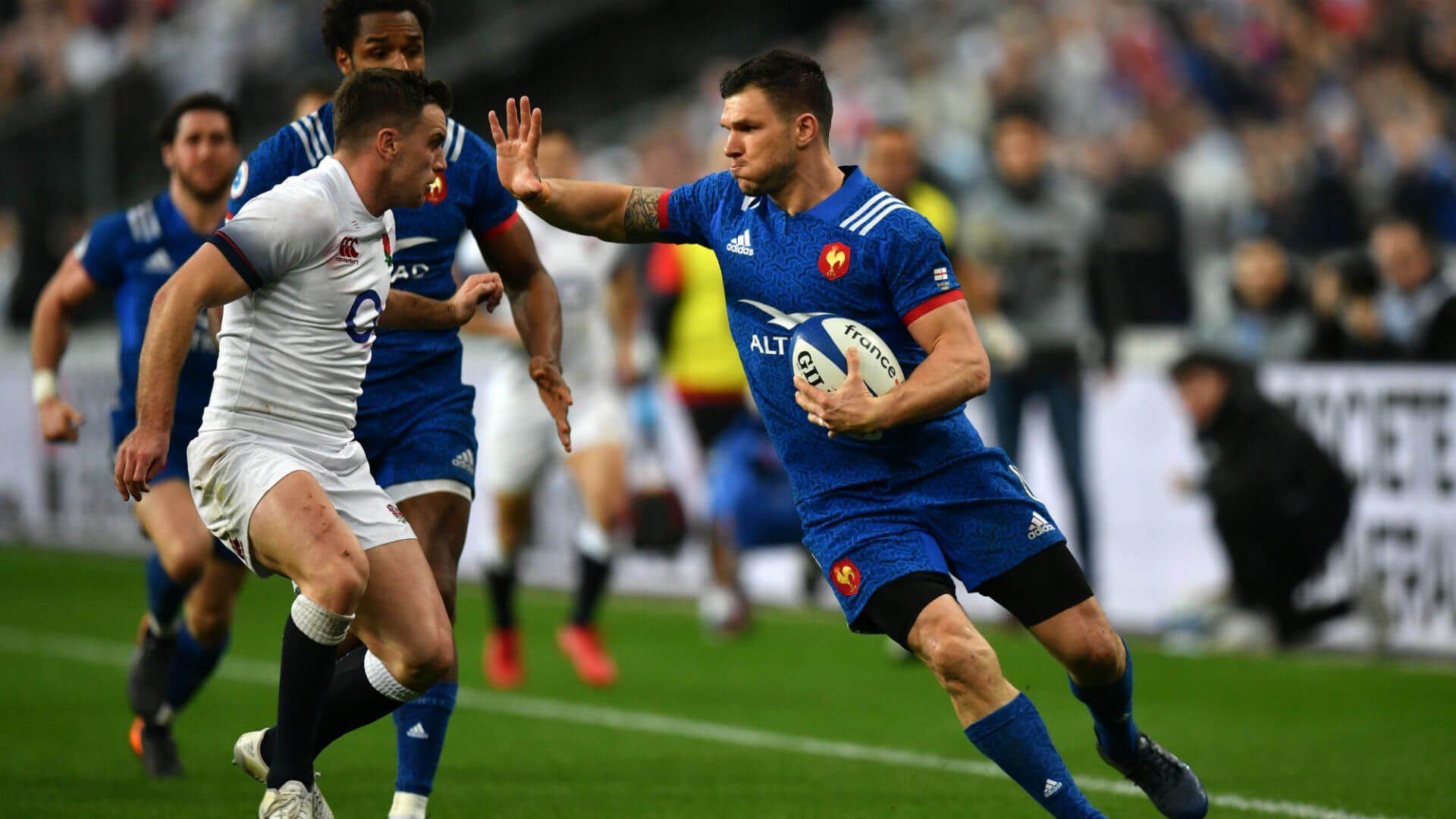 England needed a bonus-point win in Paris to deny Ireland the Six Nations title, but Eddie Jones' men were beaten 22-16 by France. 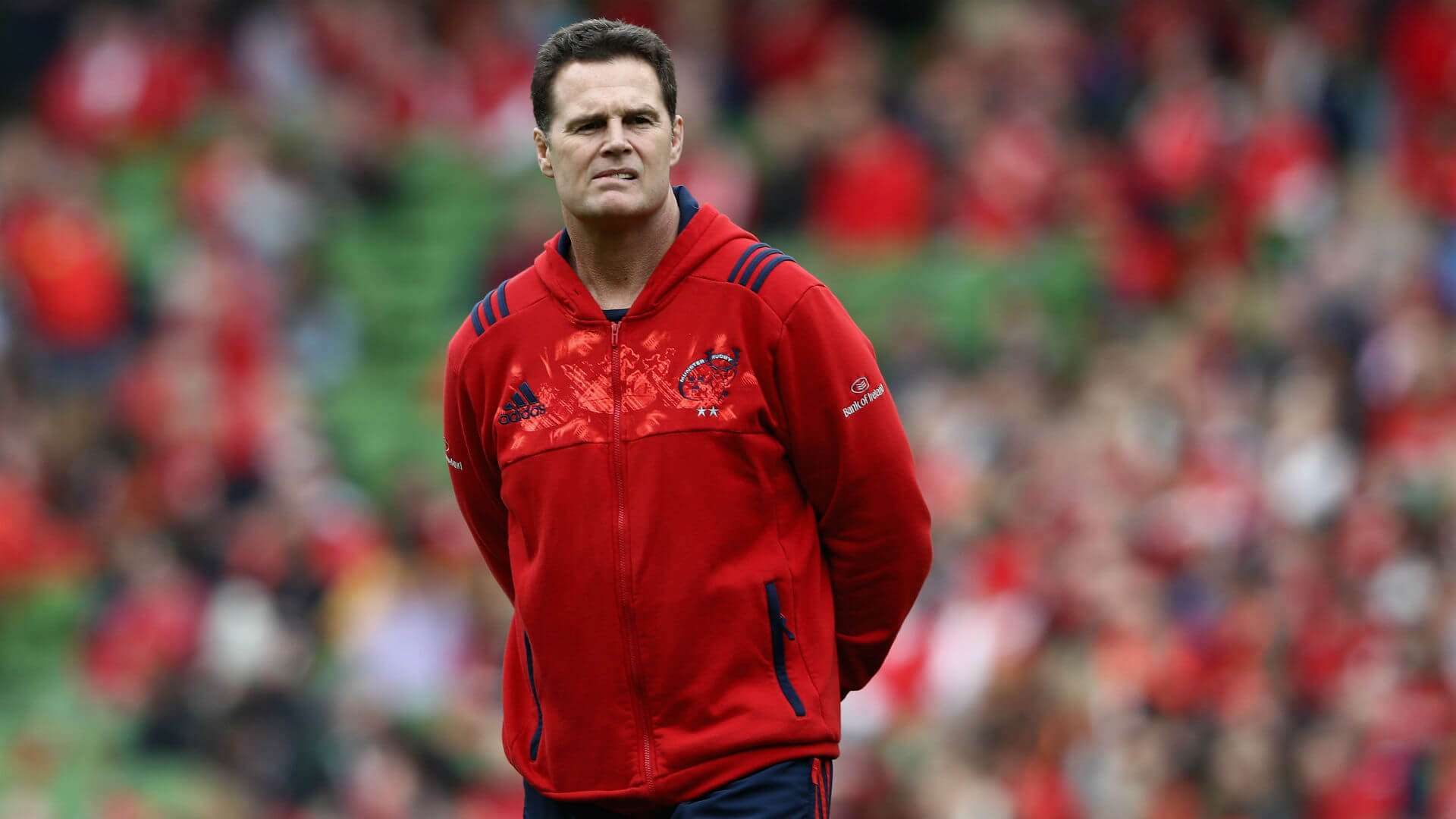 Former Springbok Rassie Erasmus is the man to replace Allister Coetzee, who was sacked this month.

Former Springbok Rassie Erasmus is the man to replace Allister Coetzee, who was sacked this month. 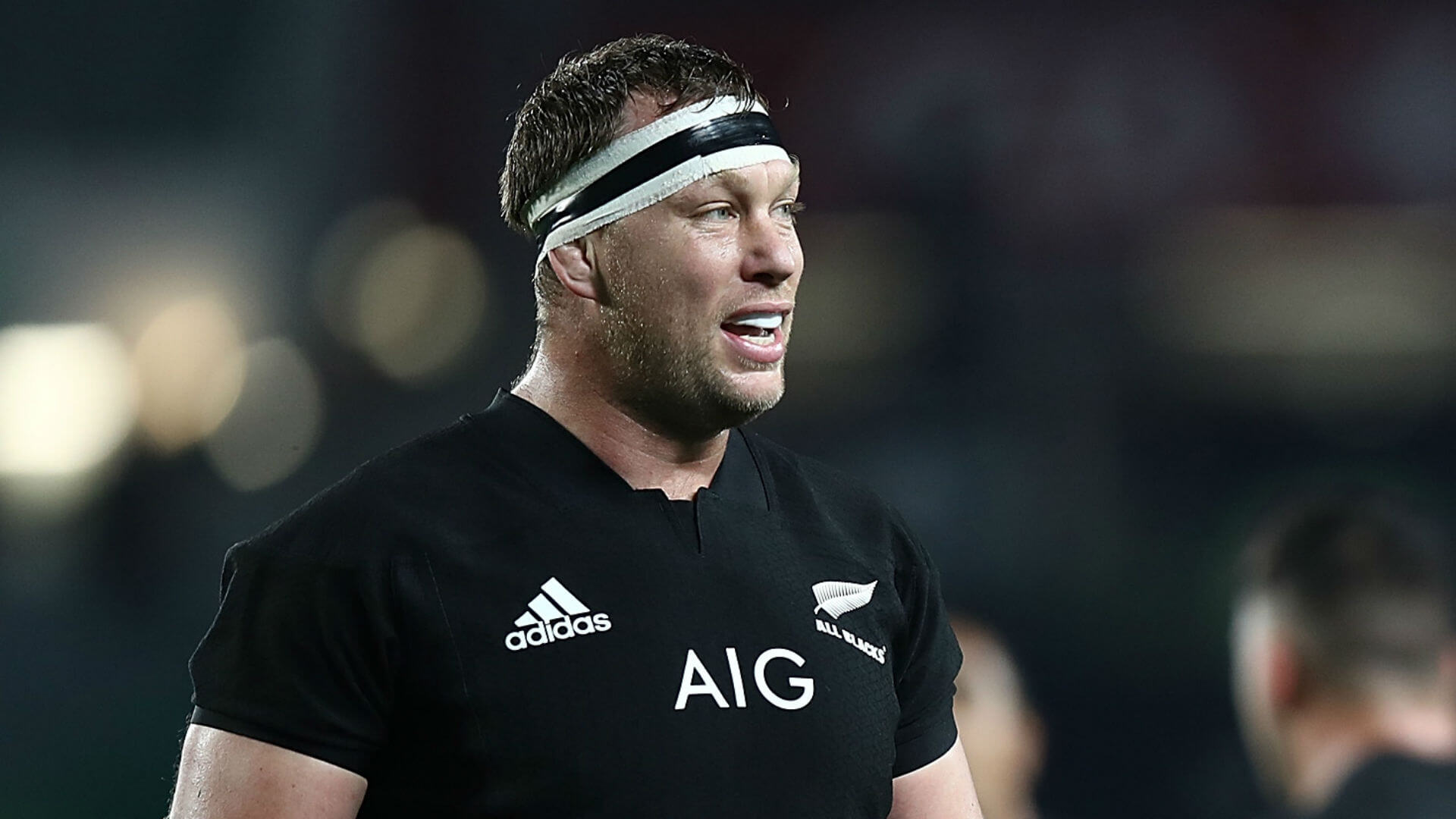 Wyatt Crockett, who once played in 49 consecutive Tests without suffering defeat, has announced his retirement from international rugby. 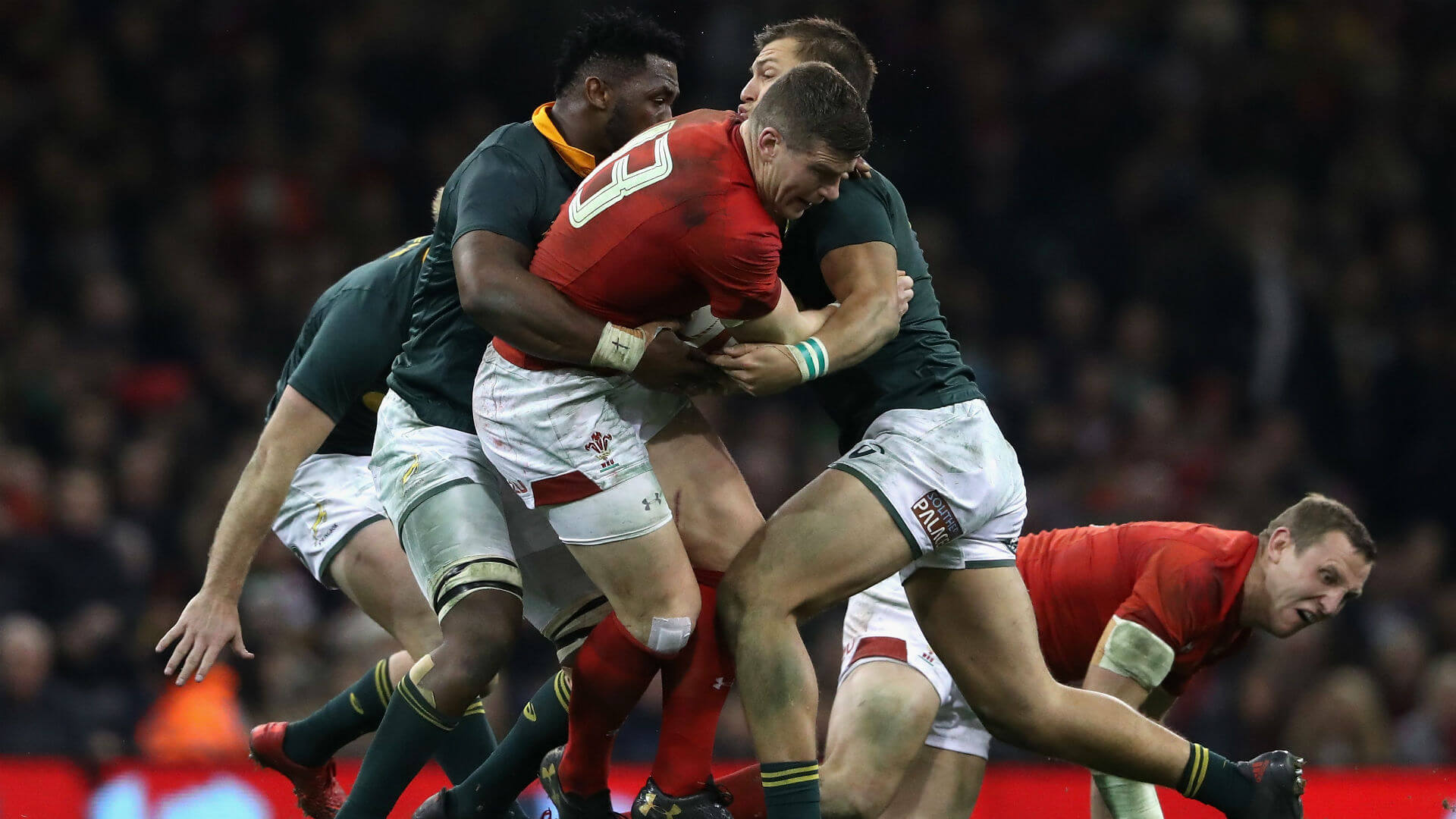 SA Rugby chief executive Jurie Roux says a Test against Wales in Washington can expand the Springboks' appeal to a larger audience. 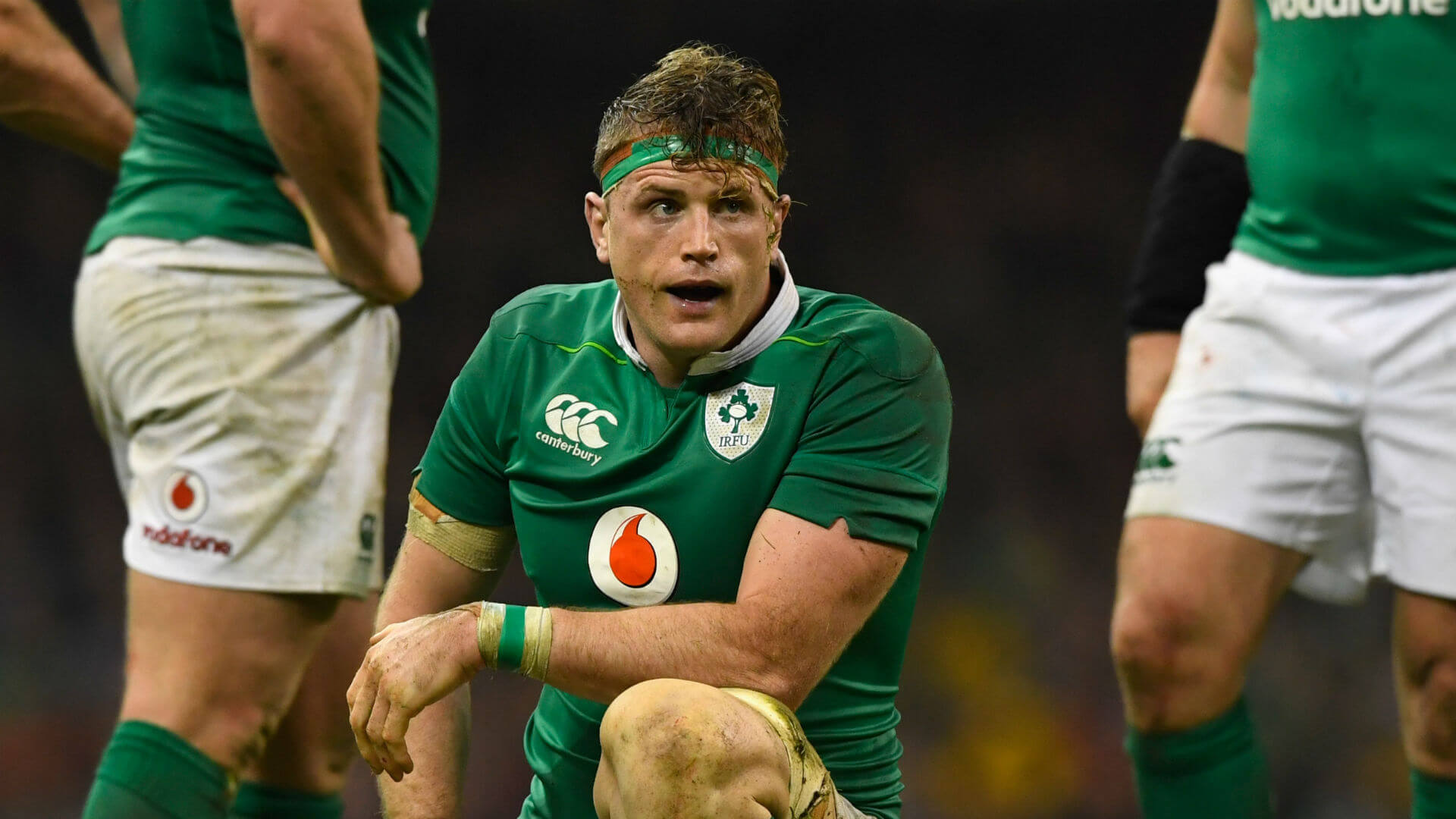 After almost a year out of action due to a back injury, Leinster and Ireland's Jamie Heaslip has been forced to call it quits.
Trending on moneyman.co.za
×