Johnny Sexton has played only three matches since the Rugby World Cup, but Andy Farrell saw an "outstanding" display from Ireland's captain. Lyon are reportedly targeting Ireland fly-half Johnny Sexton, but Leinster insist there has been no suggestion he will leave the province.

Leinster head coach Leo Cullen is unsure how long fly-half Johnny Sexton will be out of action.

Ireland head coach Joe Schmidt says Johnny Sexton will be fit to face Samoa despite playing just one half of the win against Russia. 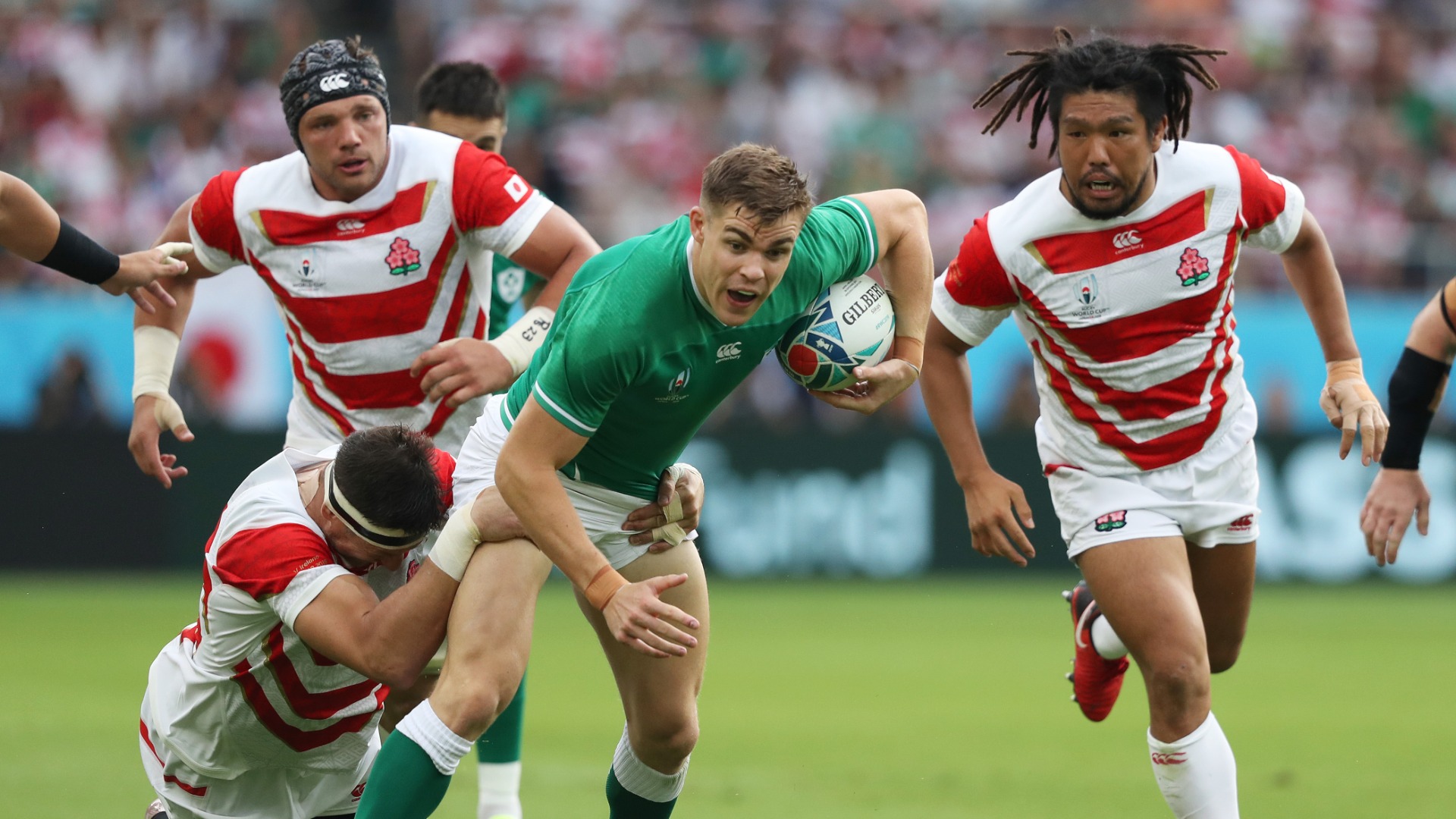 Robbie Henshaw is yet to feature for Ireland at the 2019 Rugby World Cup and Joe Schmidt remains reluctant to risk him against Russia.

Only four players remain from Ireland's stunning defeat to Japan, as Johnny Sexton captains his country for the first time against Russia.

Rory Best began his final Rugby World Cup campaign with a try as Ireland accelerated away from Scotland en route to an opening win.

Johnny Sexton was taken off with injury against Scotland earlier this year and Gregor Townsend's men intend to get physical again.

Ross Byrne will start Ireland's meeting with England at fly-half as Johnny Sexton and Joey Carbery struggle with injury.

The European Champions Cup final defeat to Saracens was hard to take for Leinster, but Johnny Sexton says they will bounce back.

There will be two Sextons in the Pro14 next season after Johnny's younger brother Jerry agreed to join Southern Kings from Jersey Reds.
Trending on moneyman.co.za