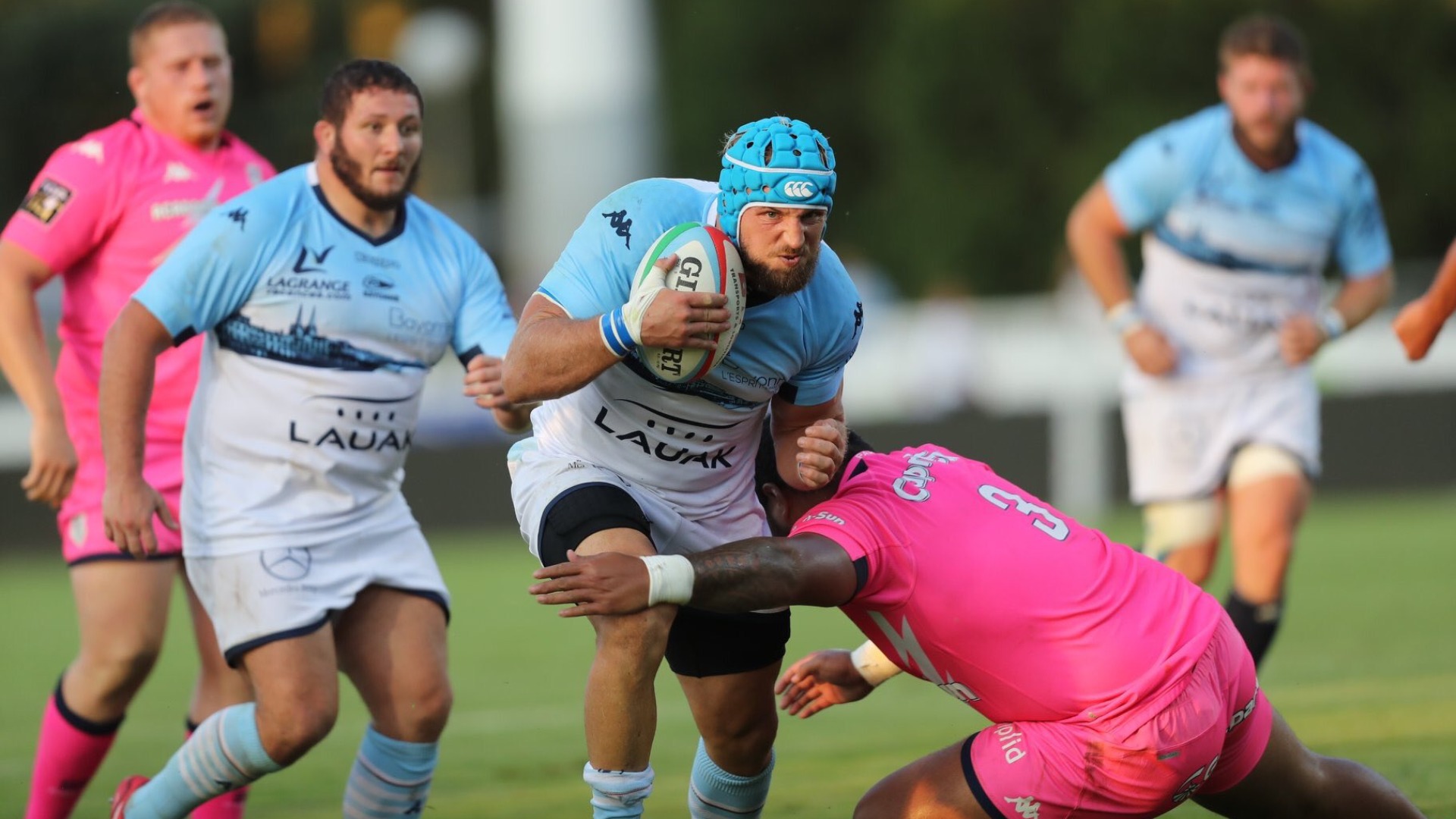 There were shock wins for Bayonne and Bordeaux-Begles as the Top 14 returned for the 2019-20 season on Saturday. 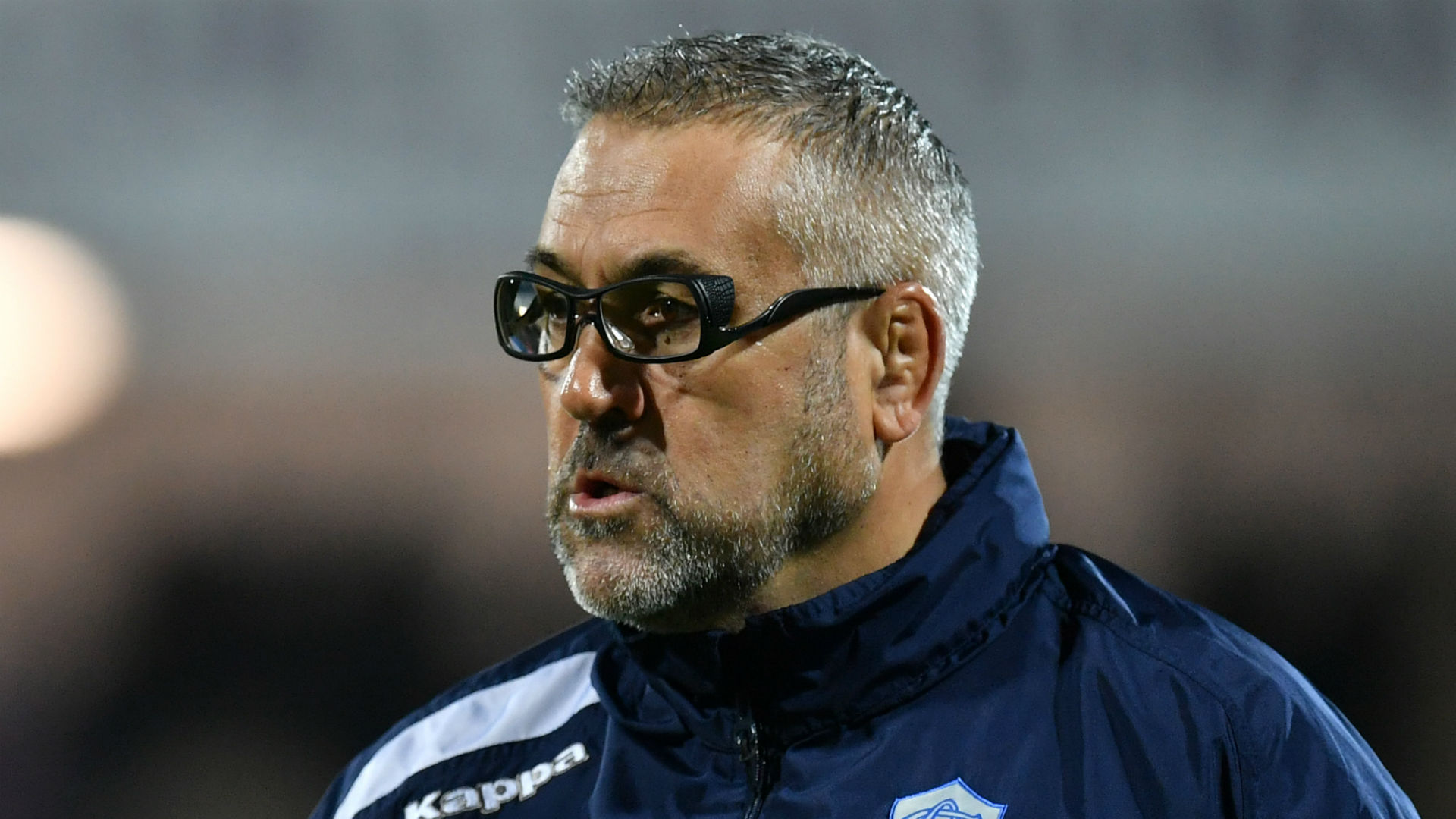 There will be a new Top 14 champion after Castres missed out on a top-six finish with a final-day defeat to Toulon. 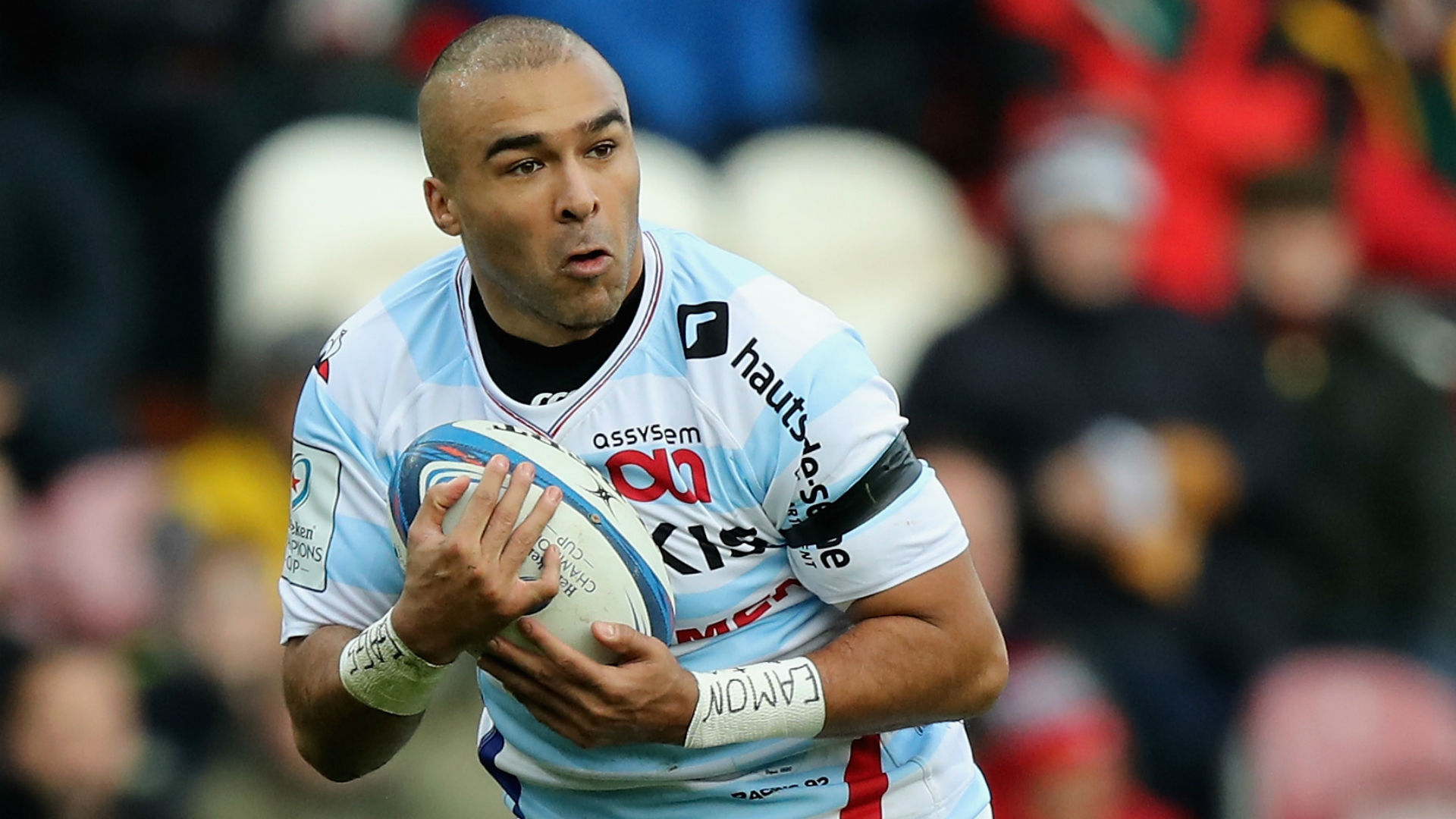 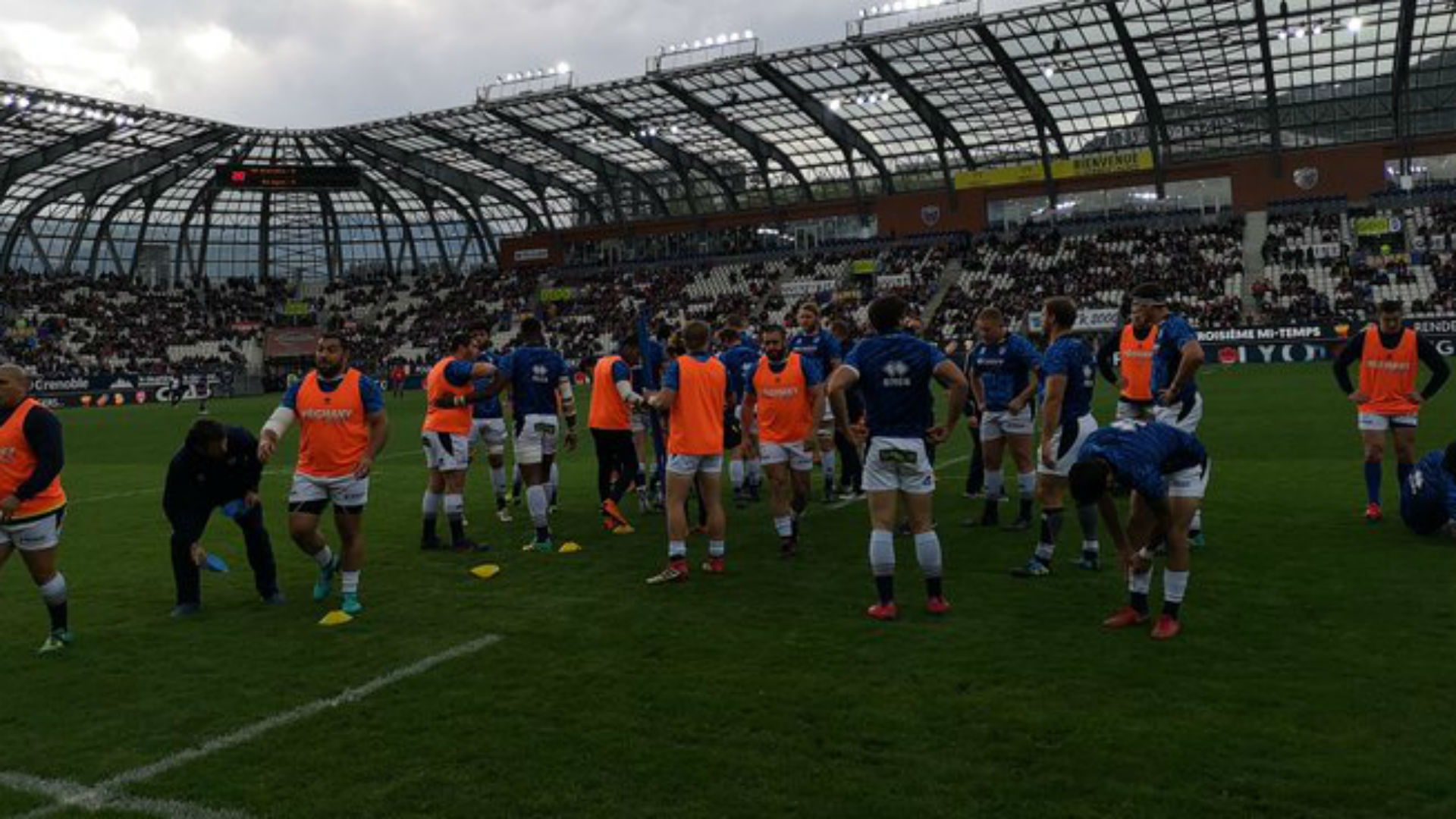 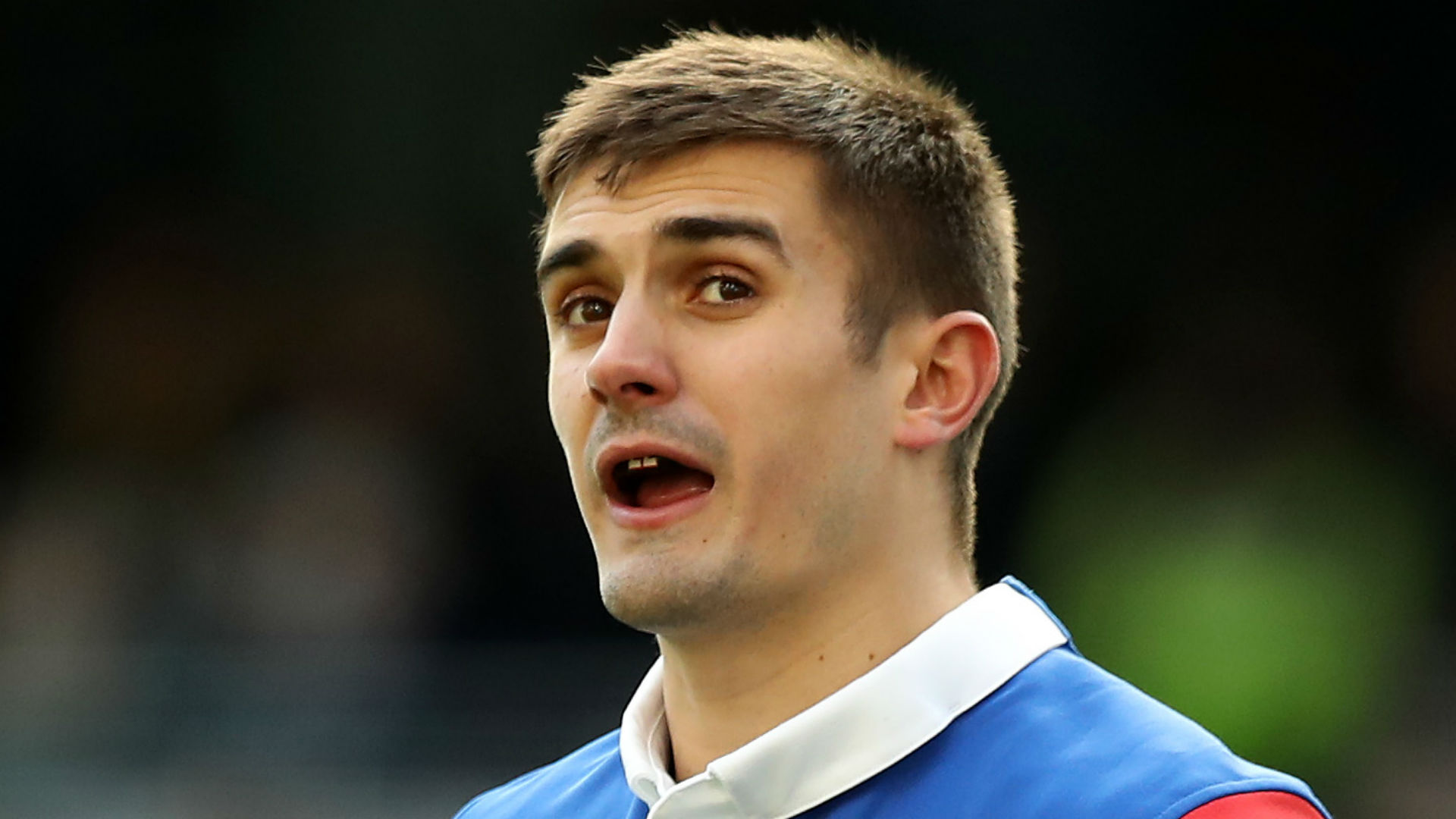 Top 14 leaders Toulouse enjoyed a fine day as several rivals were beaten amid a series of dramatic finishes. 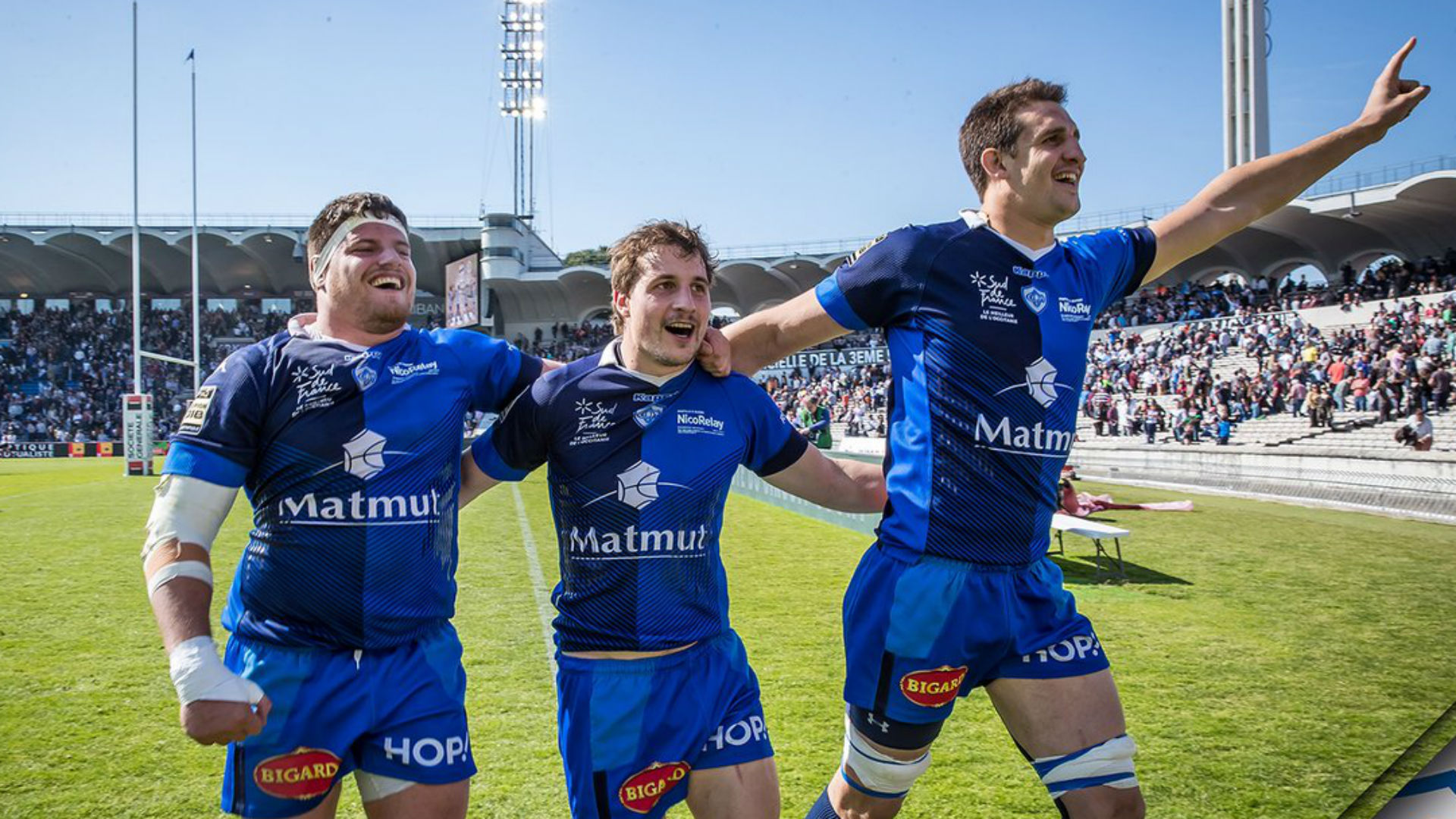 La Rochelle put Pau to the sword and Castres also enhanced their chances of reaching the play-offs with a win in Bordeaux. 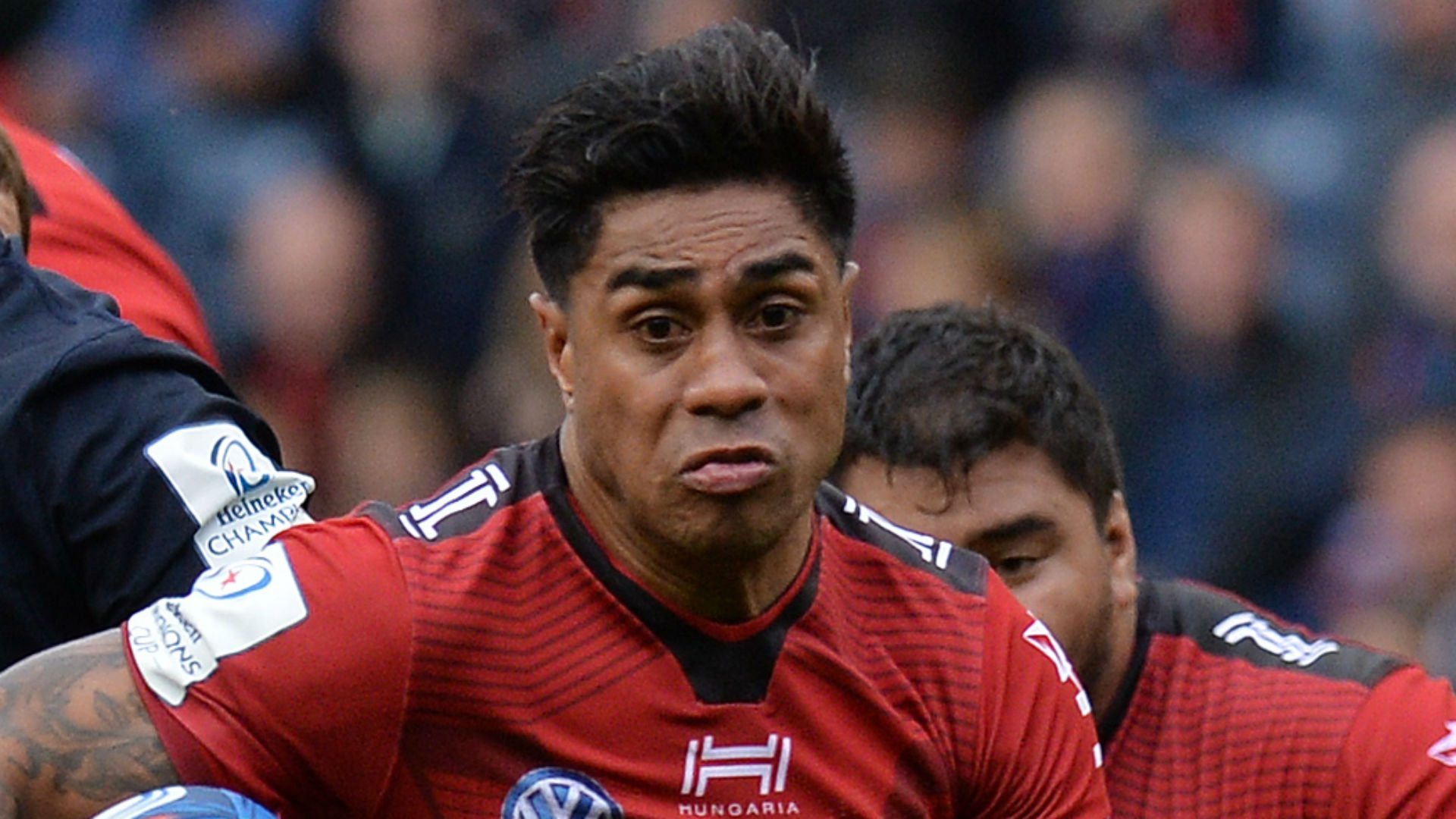 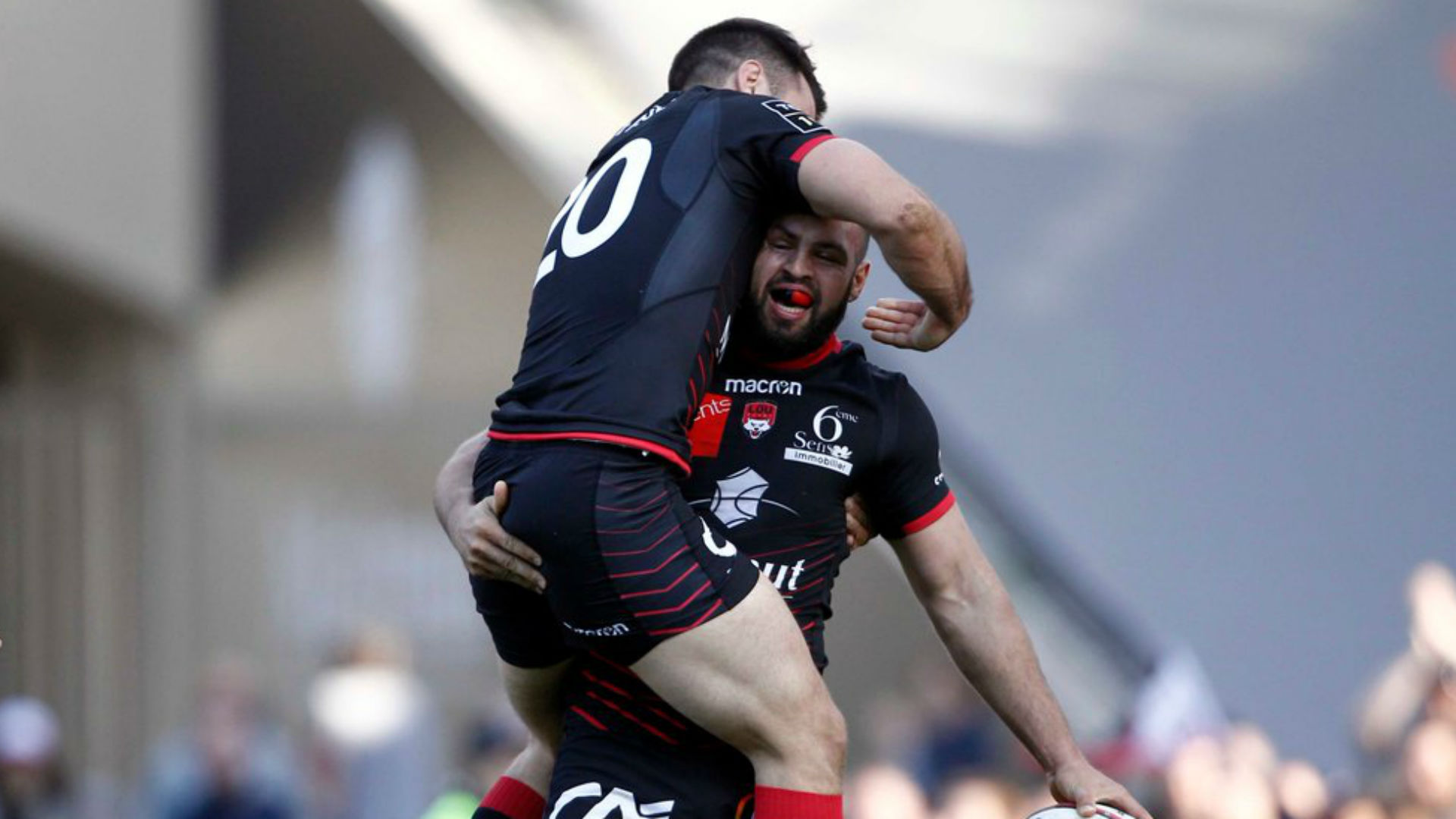 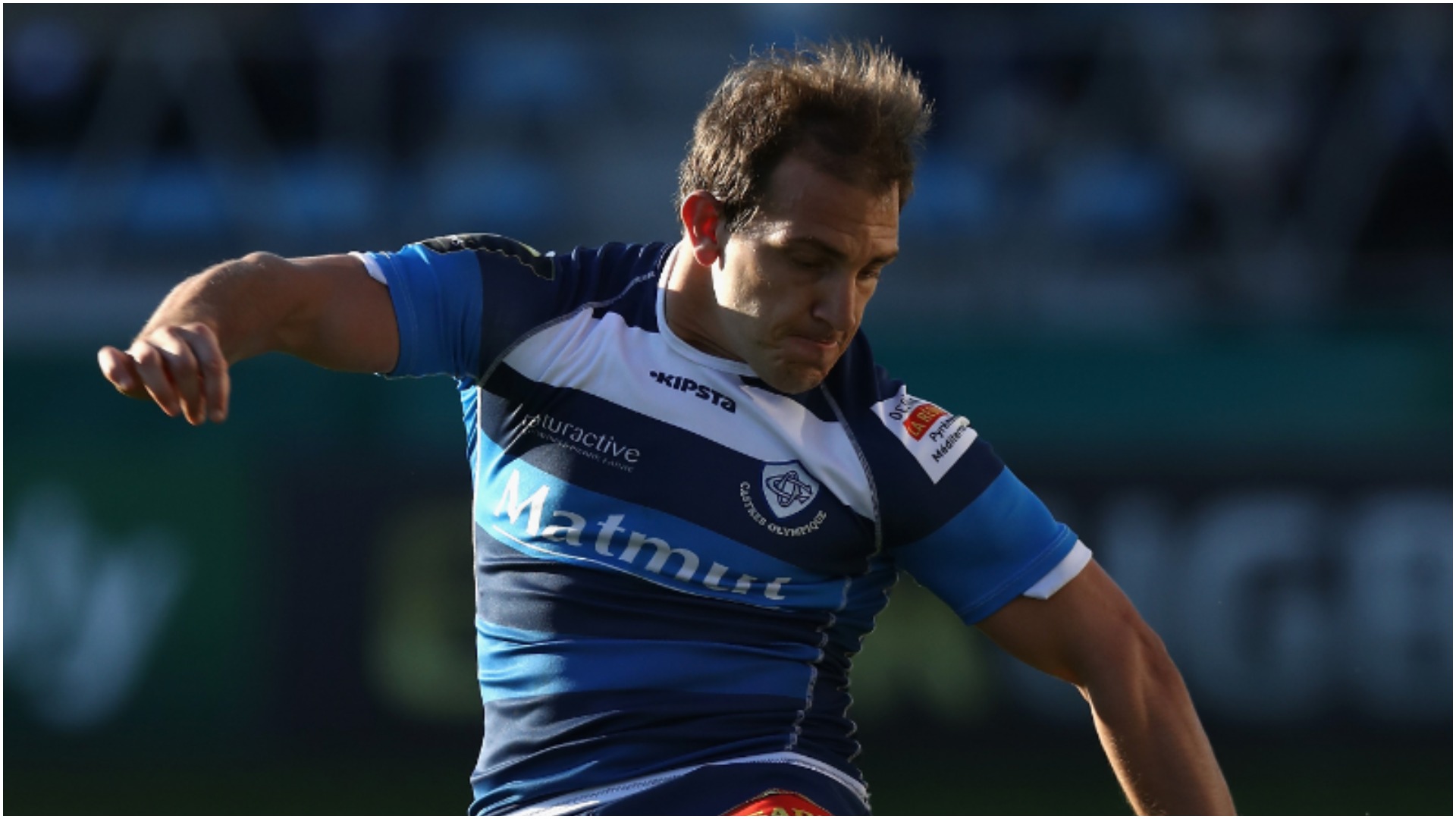 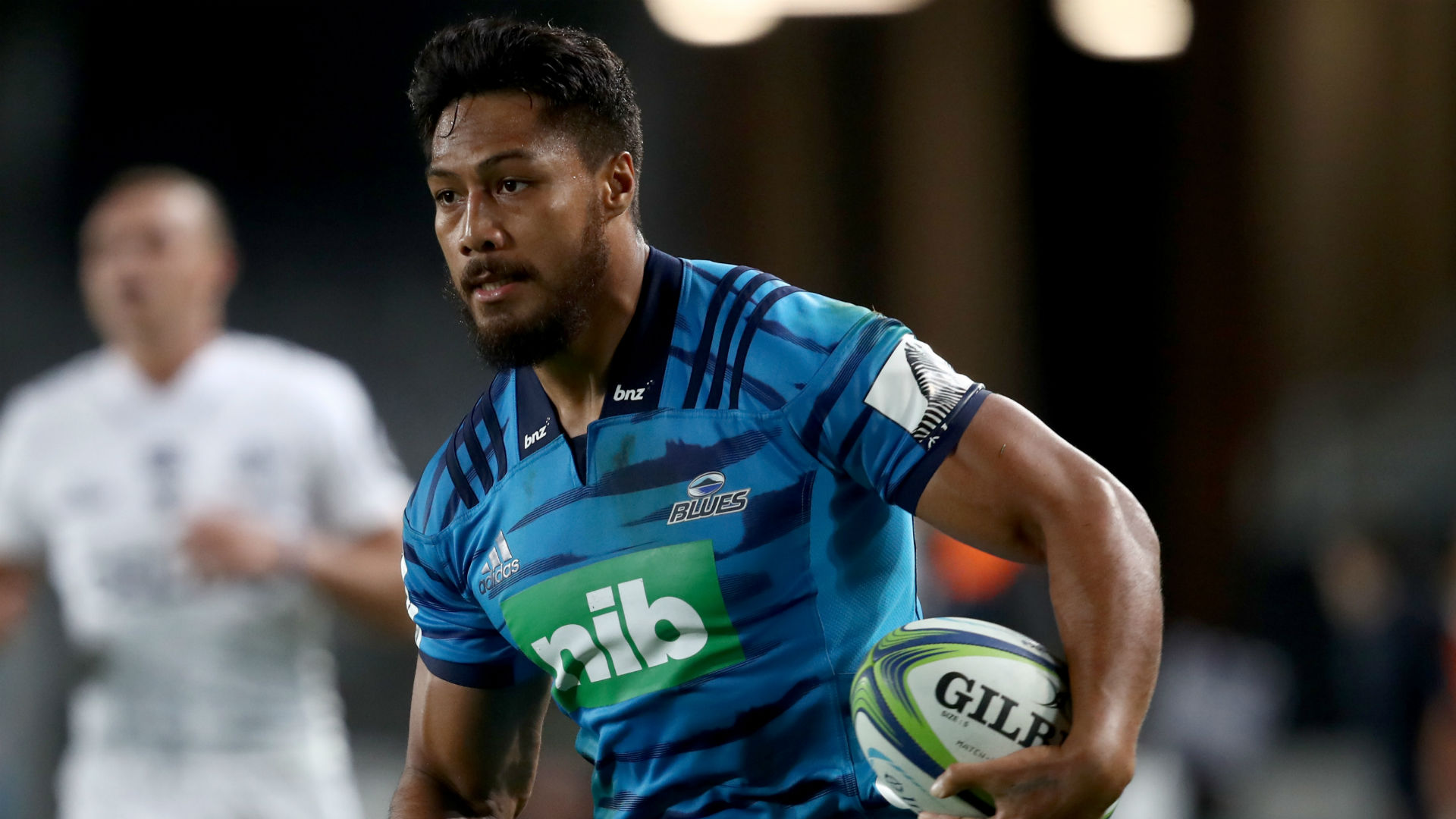 Toulouse's lead in the Top 14 table is down to a solitary point after Clermont Auvergne thrashed Grenoble. Lyon, meanwhile, lost at home. 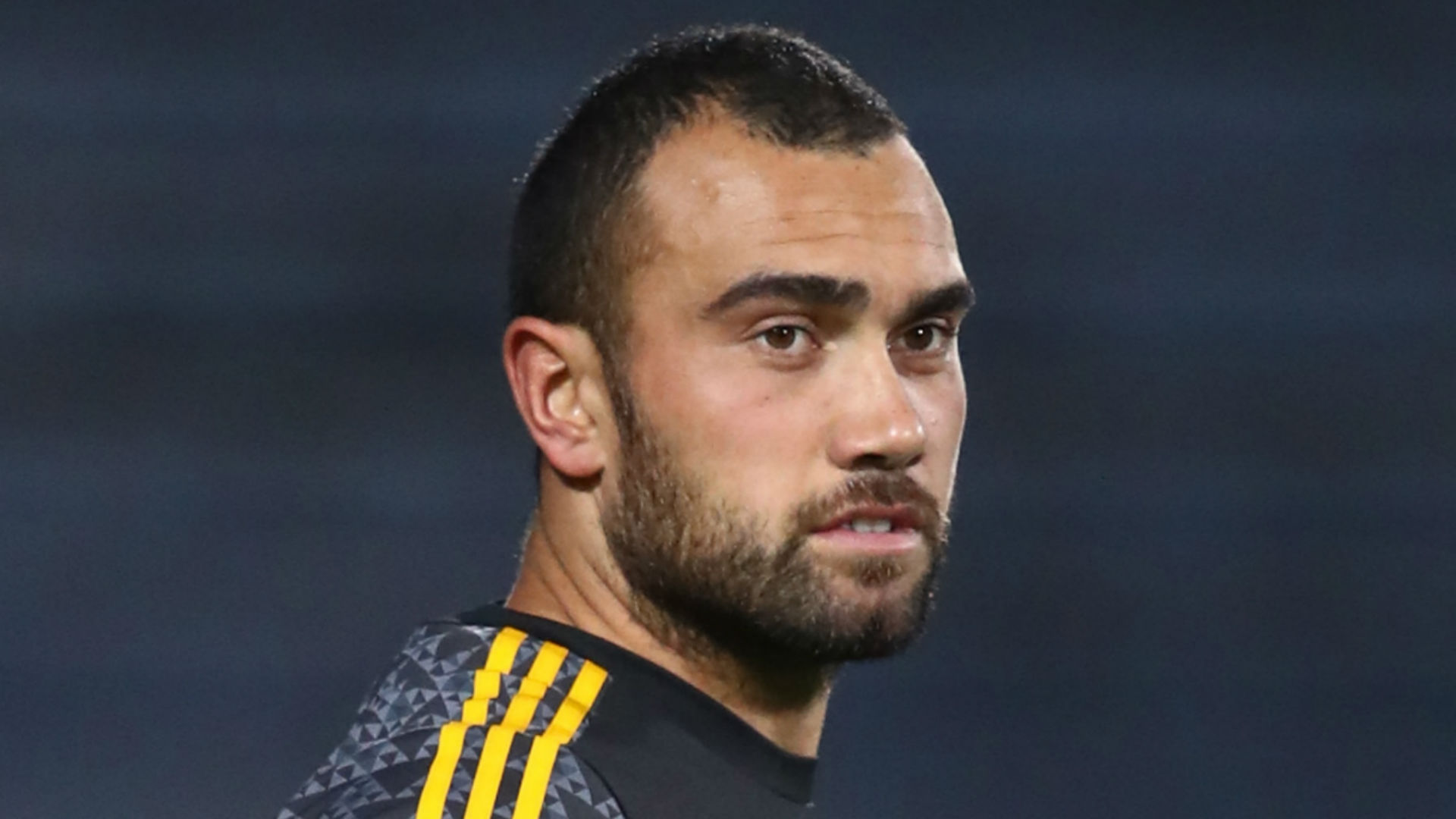 Lyon claimed a third successive win and are breathing down Clermont's necks after beating them at Matmut Stade de Gerland, 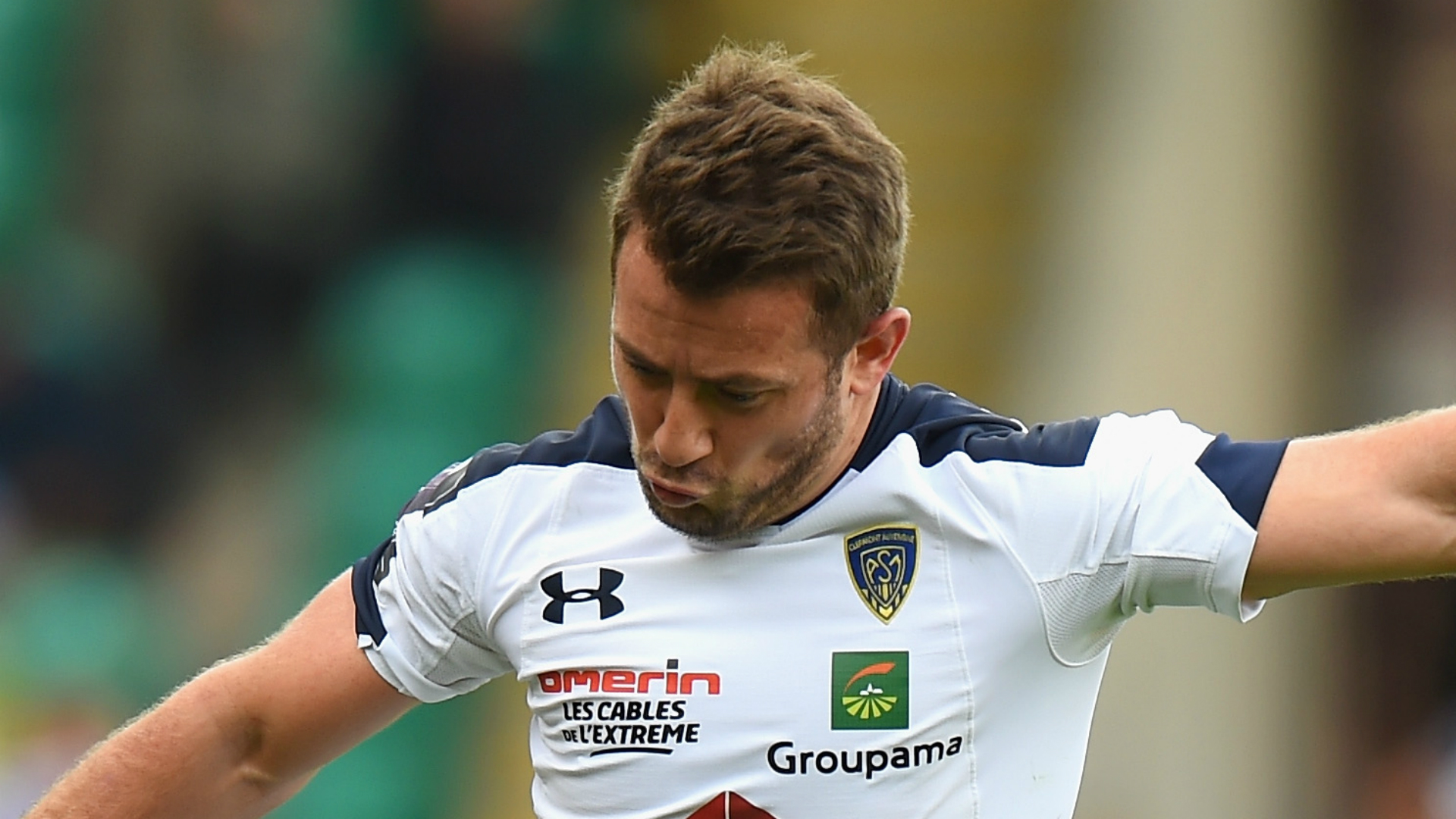 Perpignan finally had a win to celebrate, while Clermont Auvergne were too good for Bordeaux-Begles in Top14. 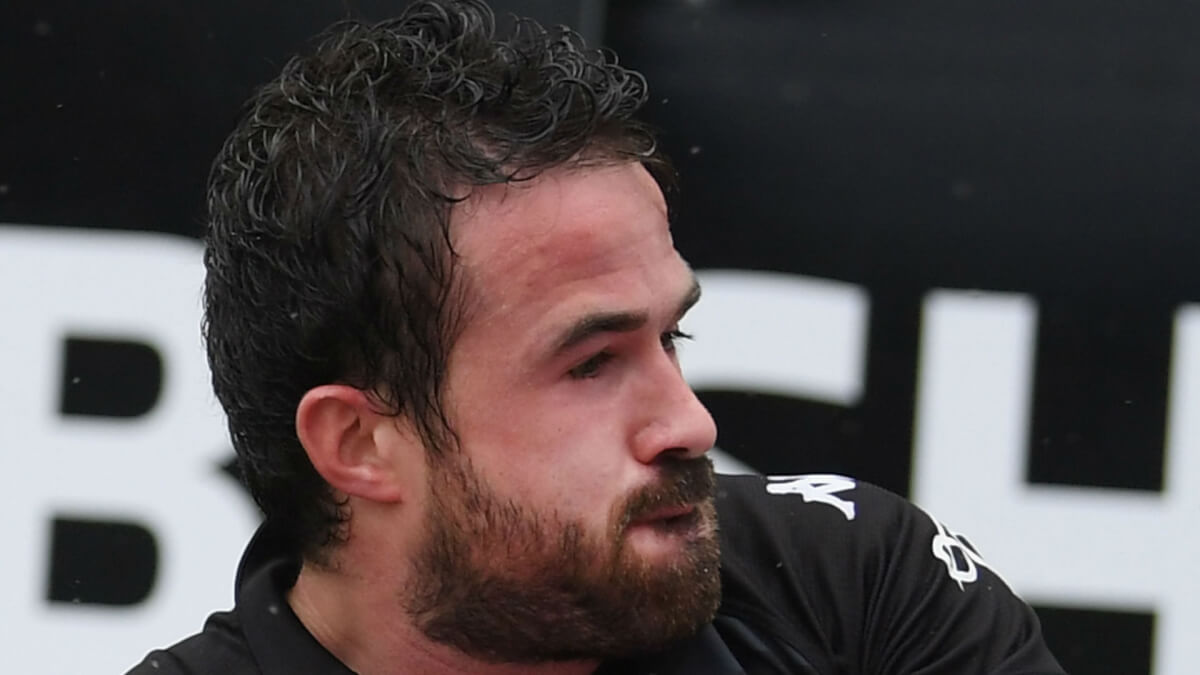 Clermont had not been beaten since October, but they were brought back down to earth by Top 14 champions Castres. 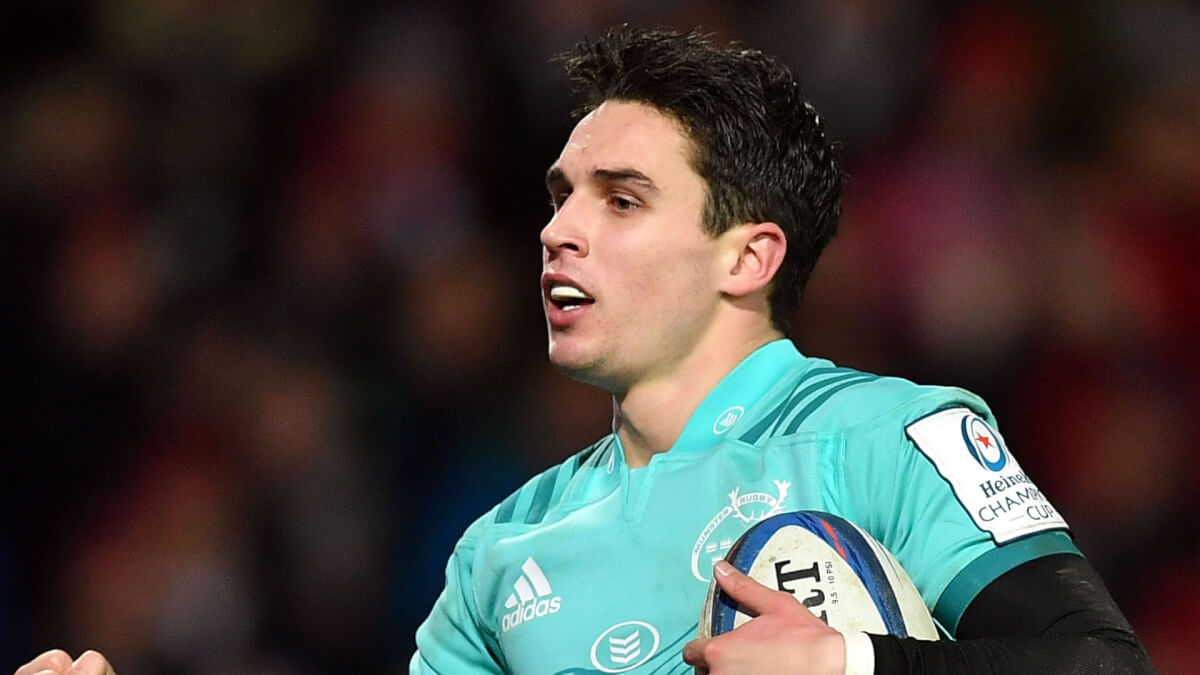 Saracens and Racing 92 secured home quarter-finals in the Champions Cup but the hopes of Exeter Chiefs are over after defeat at Munster. 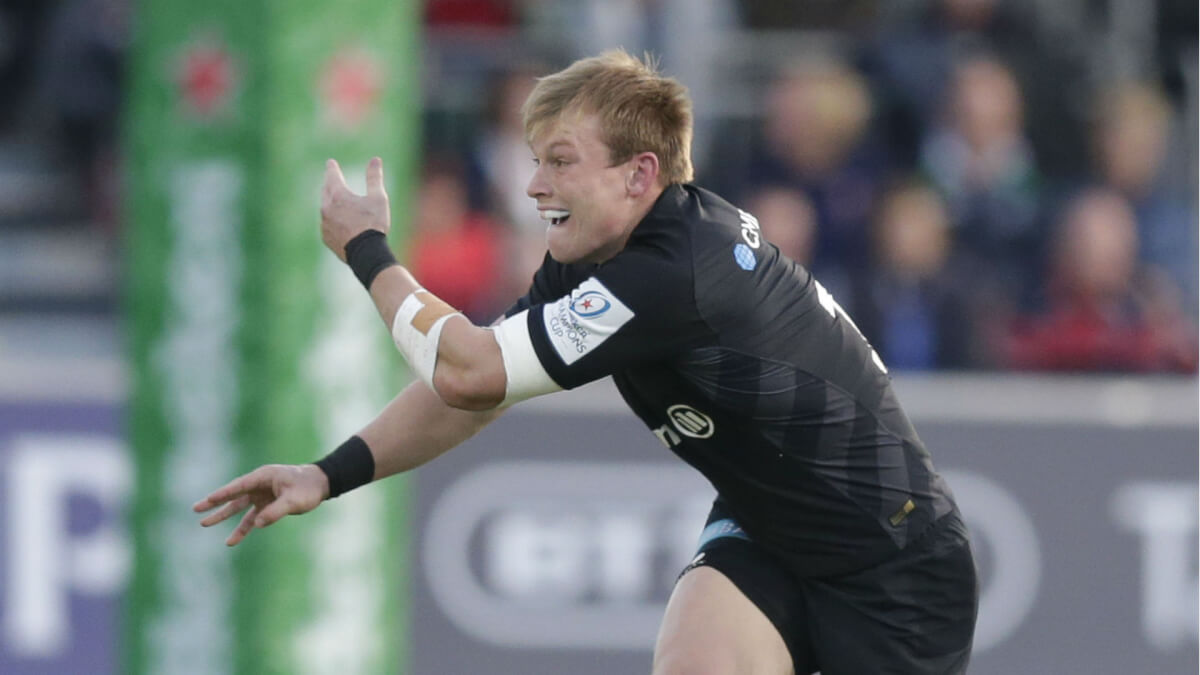 Premiership champions Saracens are through to the last eight of the European Champions Cup after beating Lyon on Sunday. 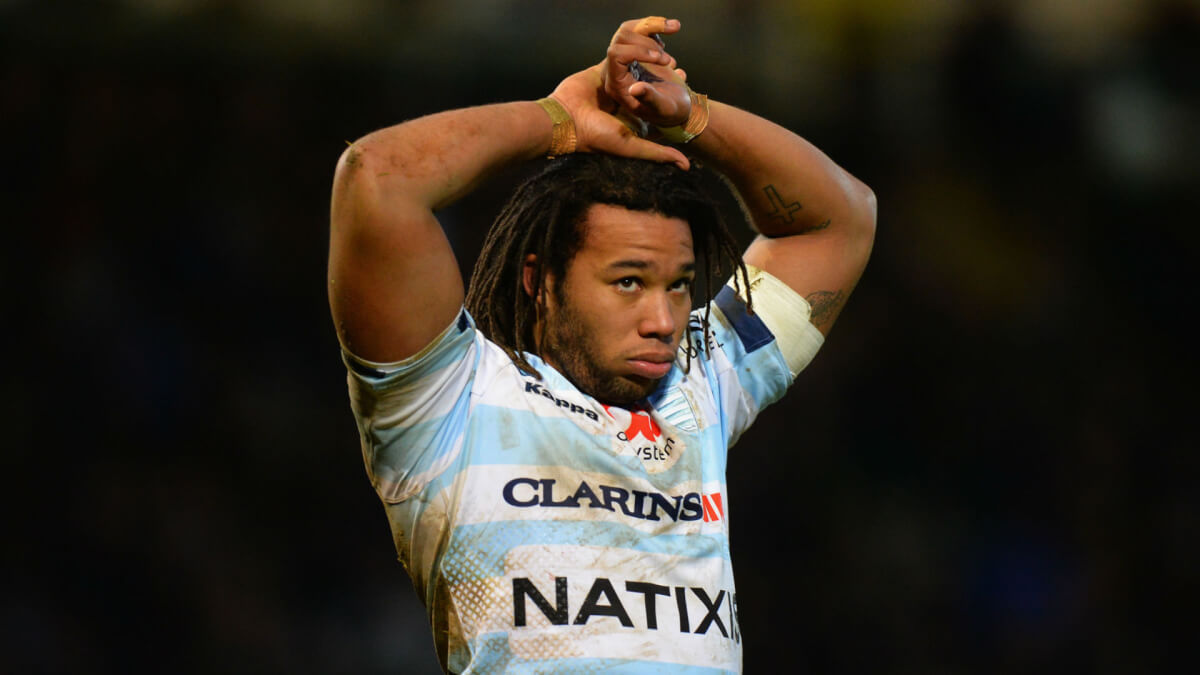 Racing 92's win over Toulon will not have made pleasant viewing for France coach Jacques Brunel as Teddy Thomas was injured.
Trending on moneyman.co.za