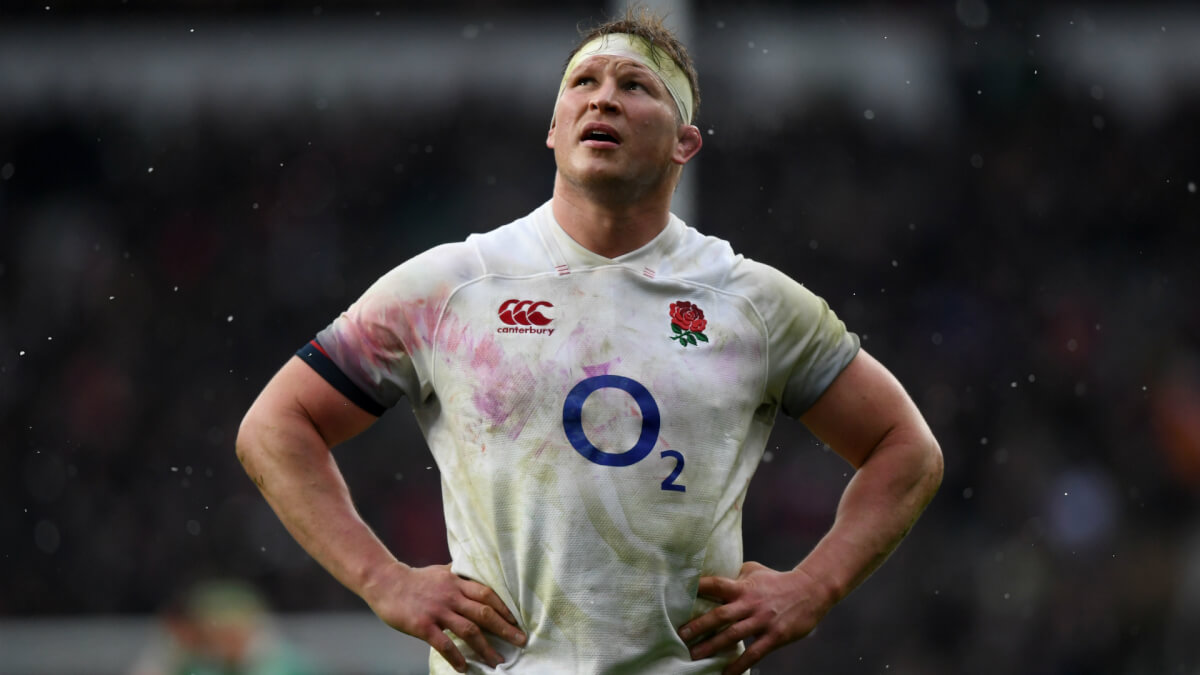 Dylan Hartley is "feeling a lot better" and is looking forward to resuming his career for club and country. 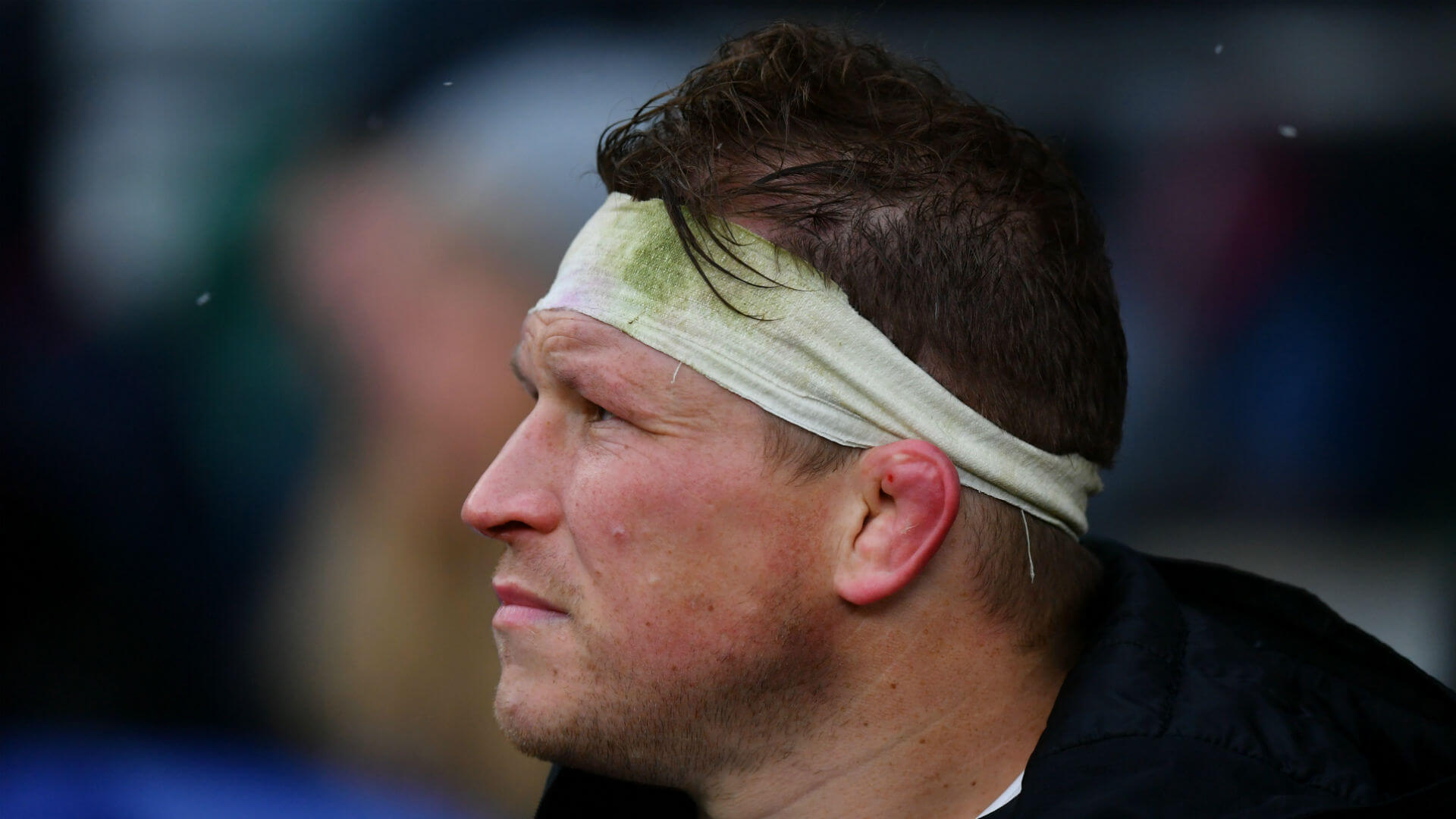 Dylan Hartley said the fat lady is not yet singing after he was ruled out of England's tour of South Africa due to concussion. 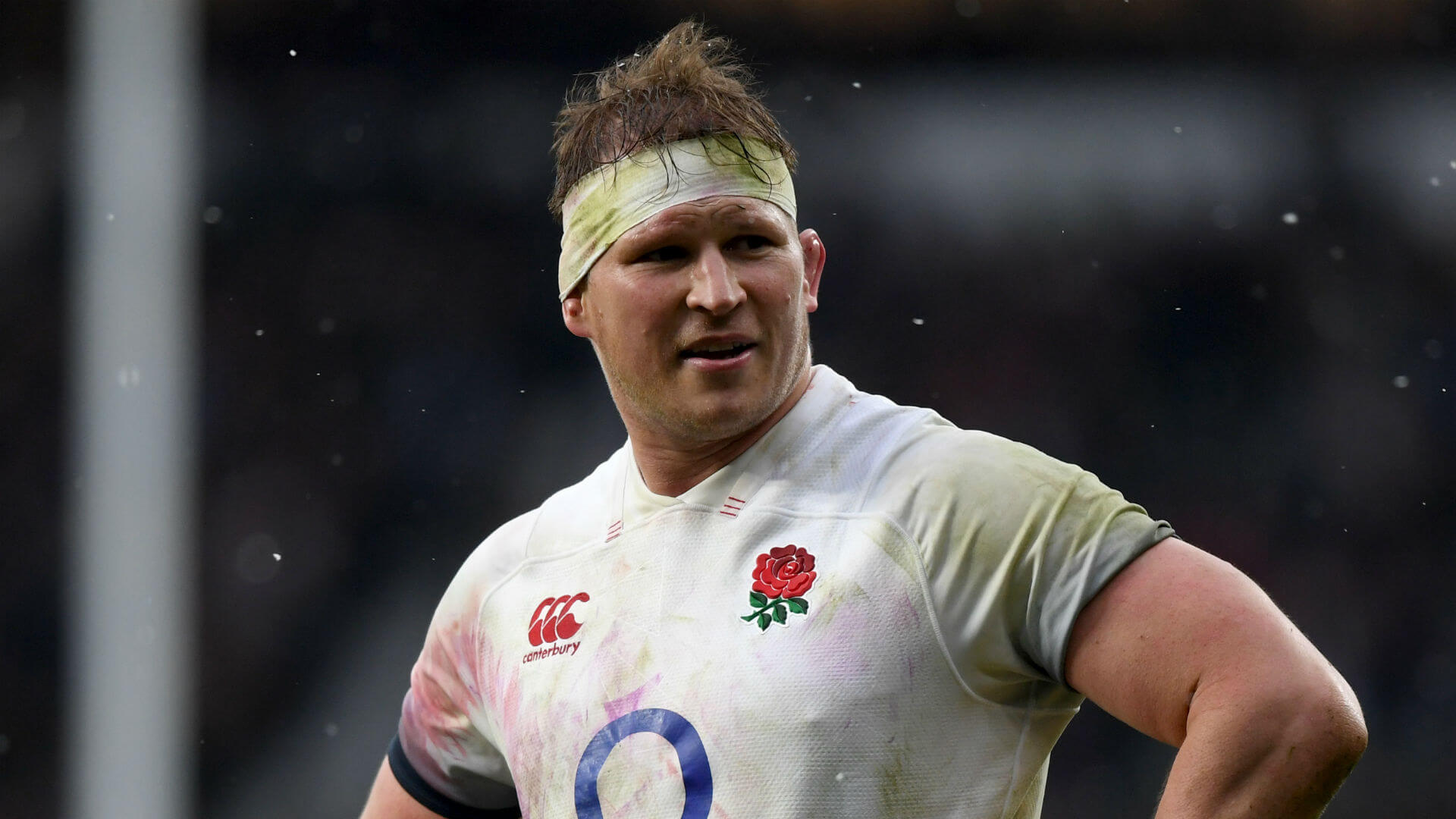 Dylan Hartley's season is over, a concussion making him unavailable for England's tour of South Africa. 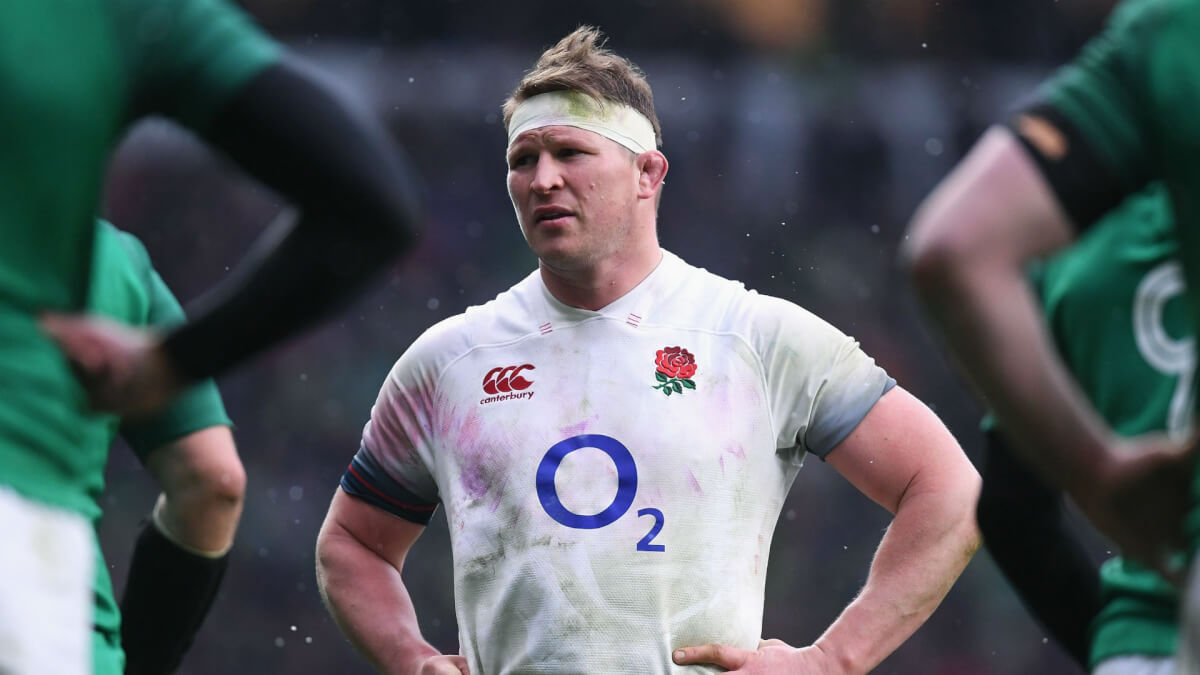 Despite losing three matches on the spin, England will not be knocked off their path to Rugby World Cup success, says Dylan Hartley.

Owen Farrell and Richard Wigglesworth will be England's starting half-backs against Ireland after George Ford and Danny Care were benched. 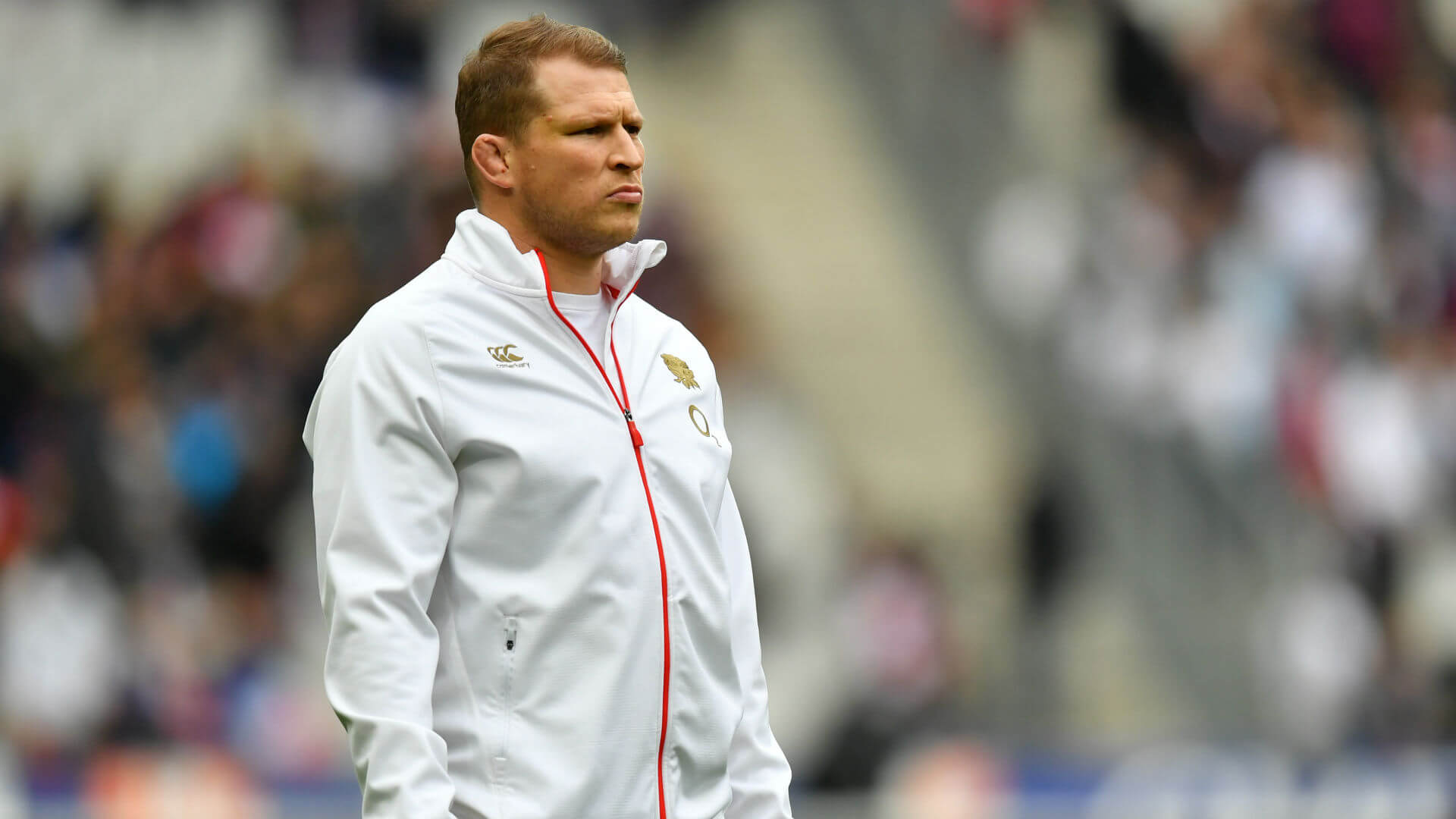 Eddie Jones will be able to call on captain Dylan Hartley and back Elliot Daly for the encounter with Ireland at Twickenham. 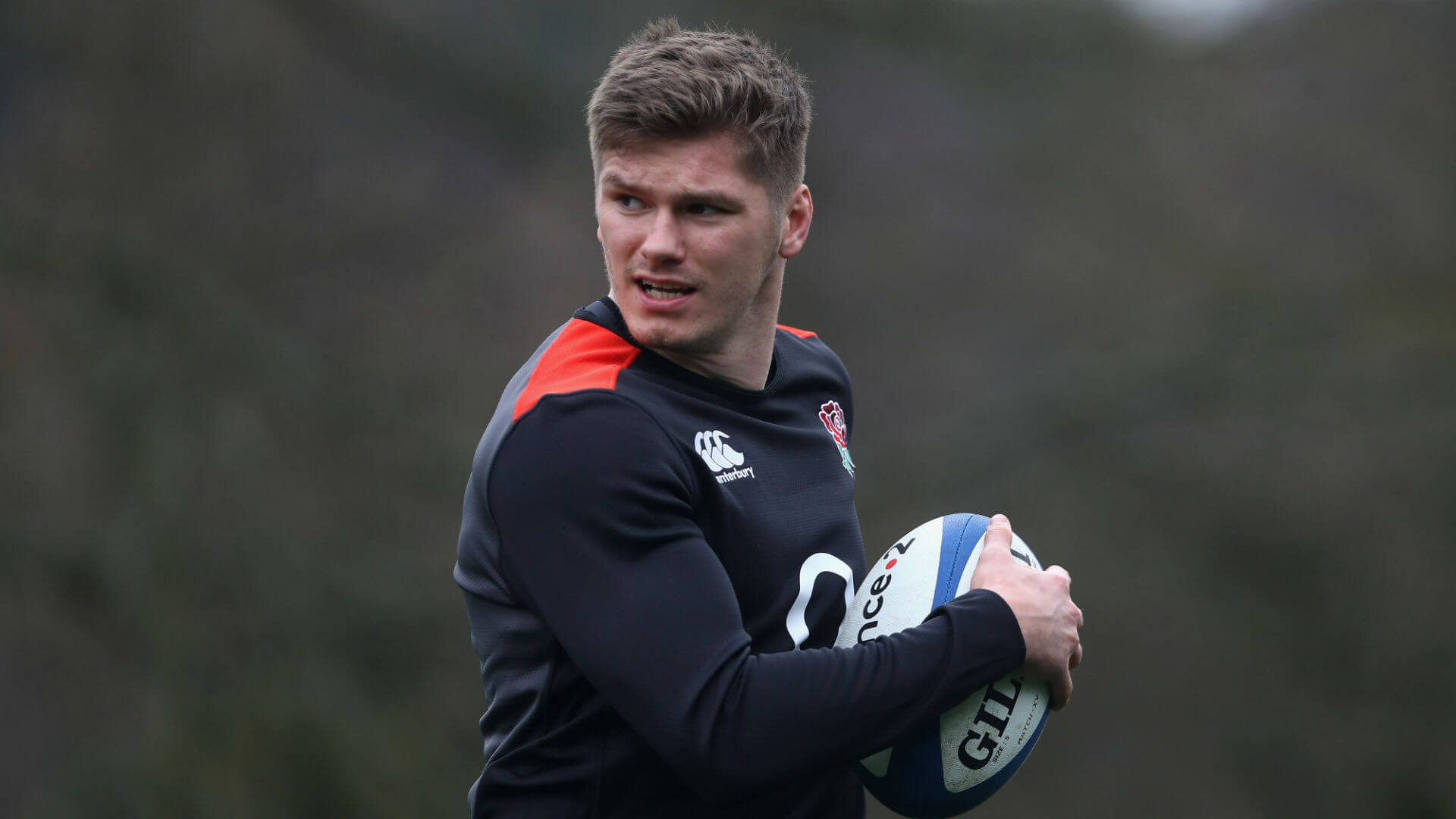 Injury keeps Dylan Hartley out of the England team in one of three changes for the Six Nations meeting with France.

England were beaten by Scotland last time out and will take on France without the services of Jack Nowell and Sam Underhill.

Clive Woodward said his heart sank when Dylan Hartley was withdrawn against Scotland but England coach Eddie Jones has hit back. 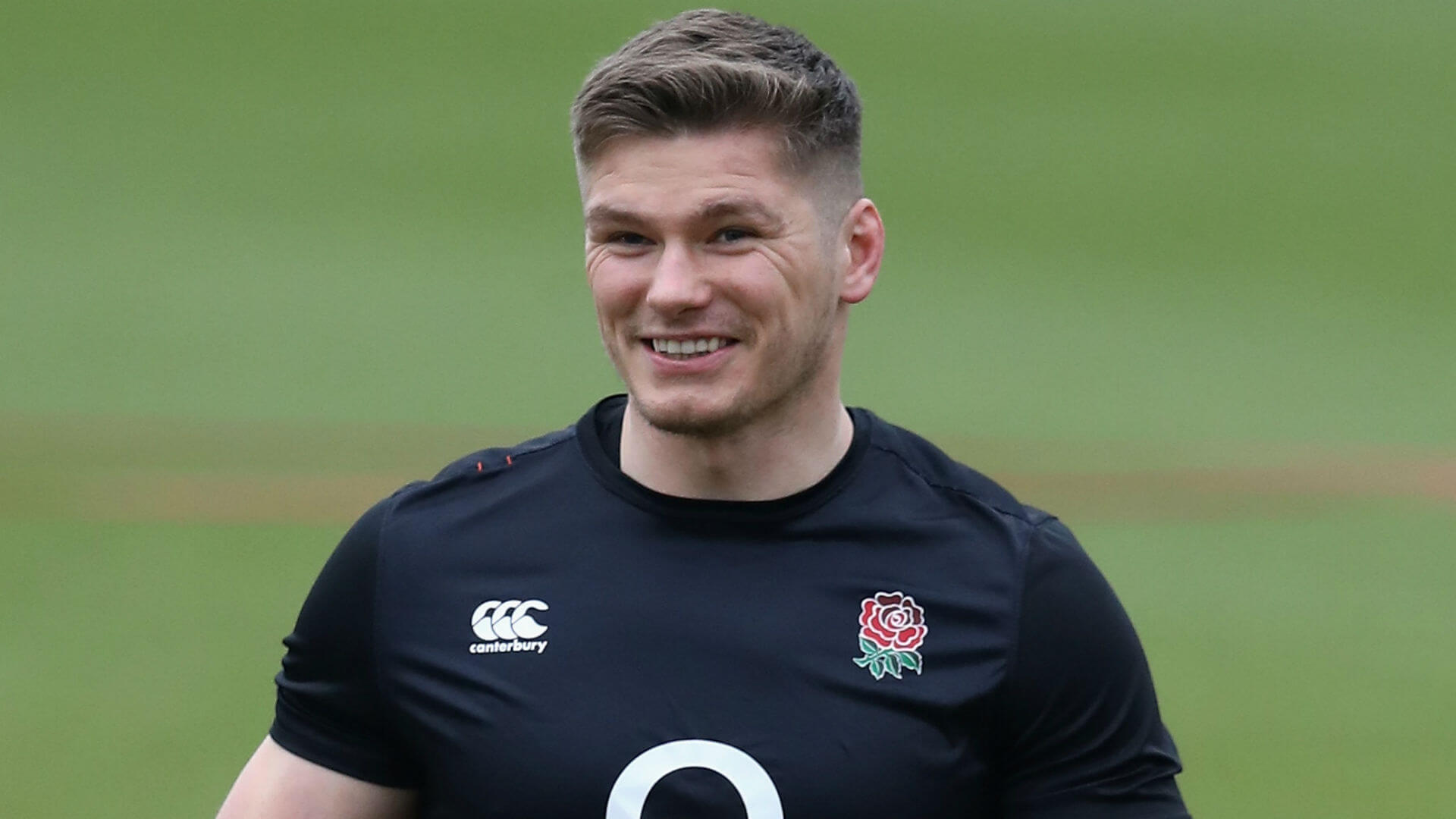 Owen Farrell missed some training sessions ahead of England's Six Nations meeting with Scotland but Eddie Jones has cast aside any concerns.