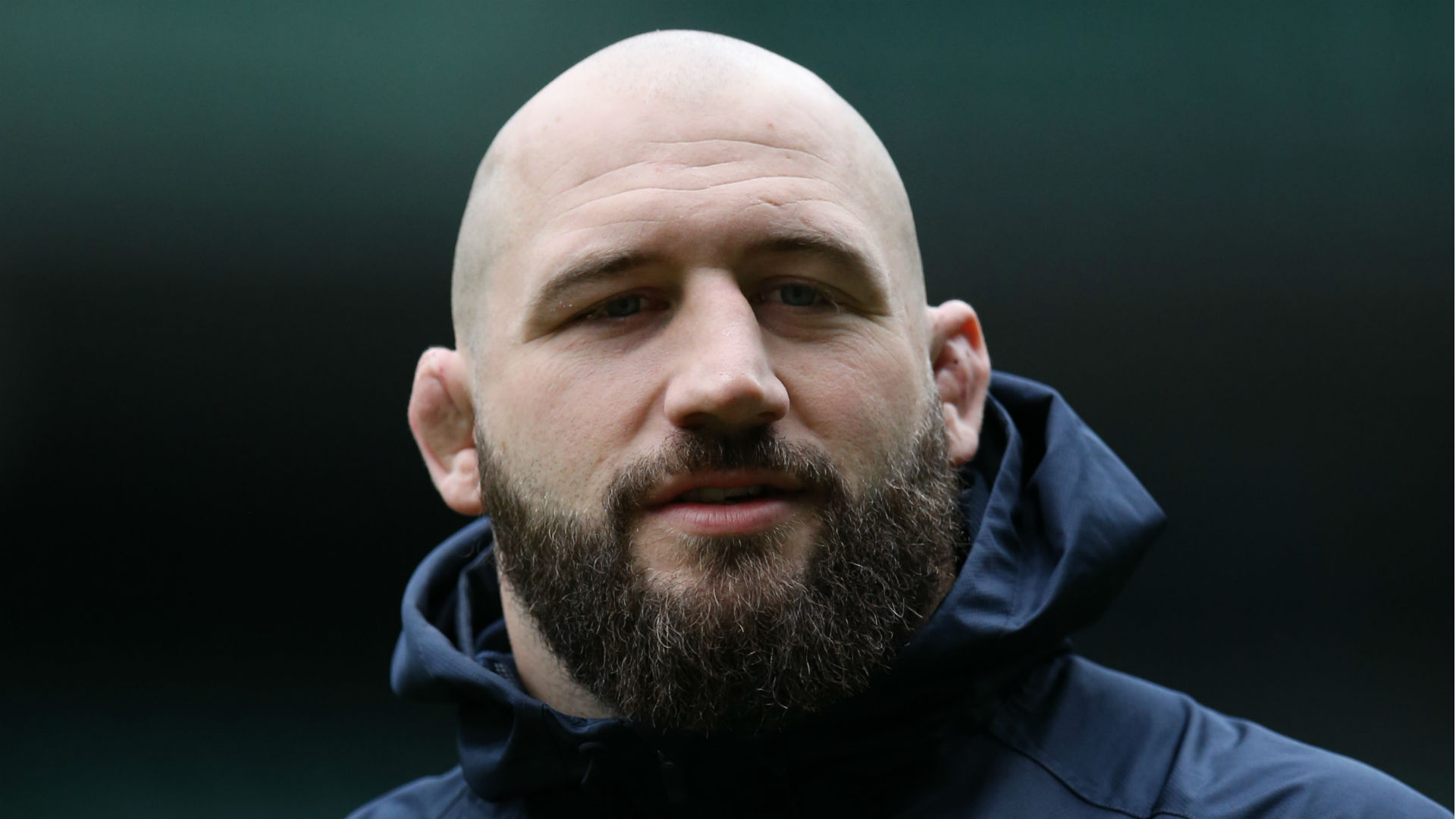 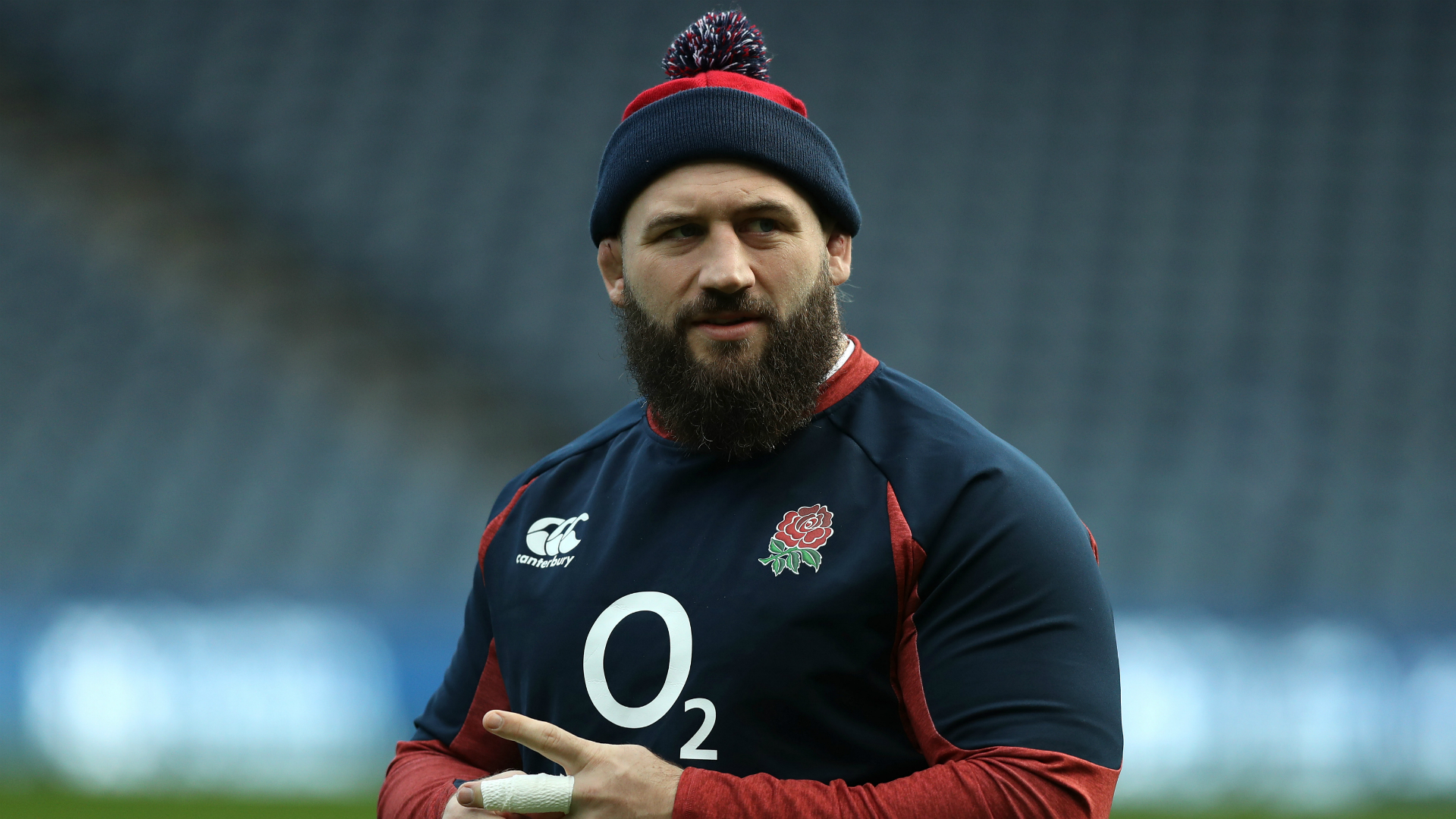 Joe Marler and Courtney Lawes will face a disciplinary hearing on Thursday following incidents in the defeat of Wales. 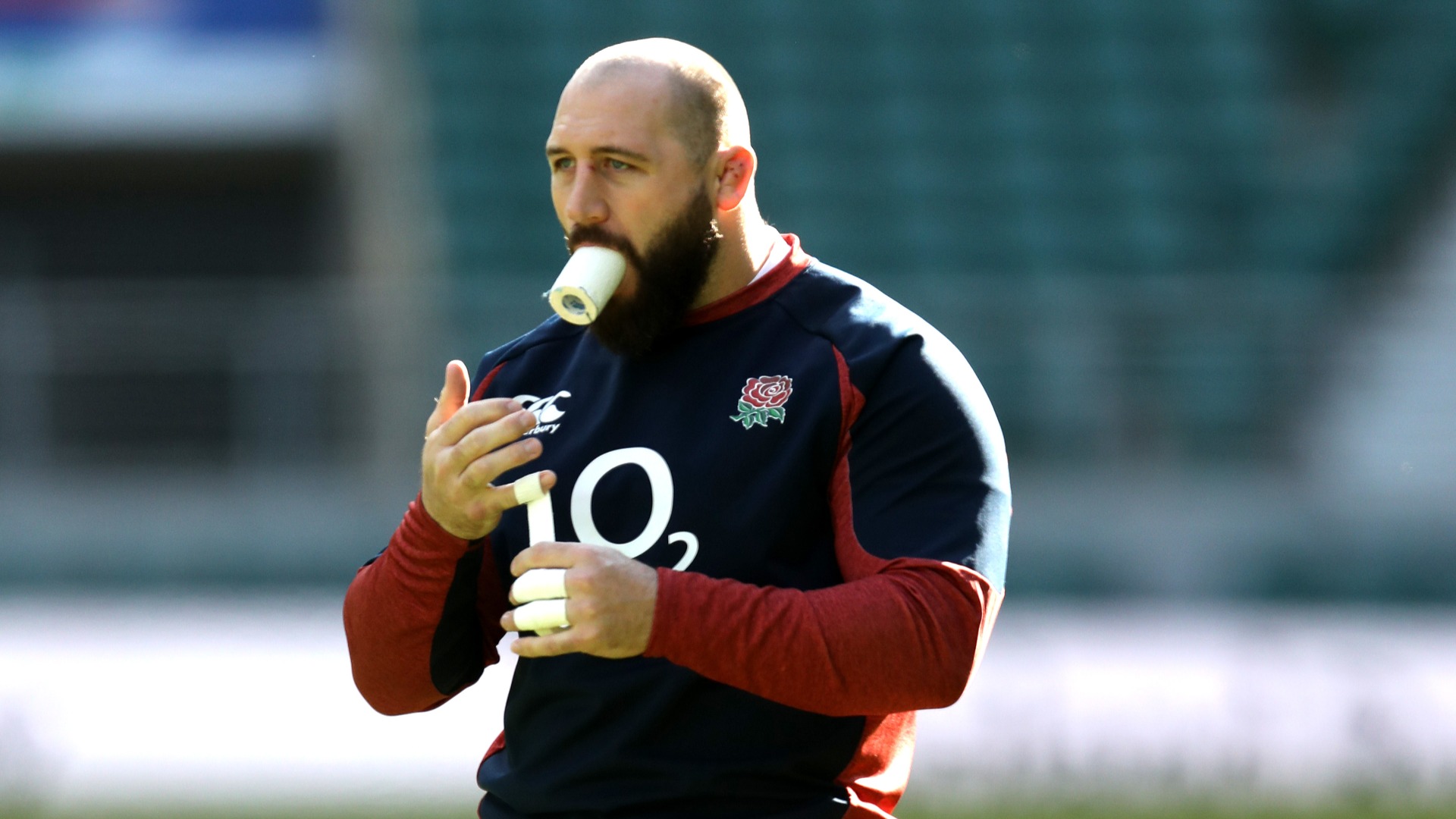 Joe Marler escaped punishment from the officials on Saturday in an incident that seemingly left Alun Wyn Jones bemused. 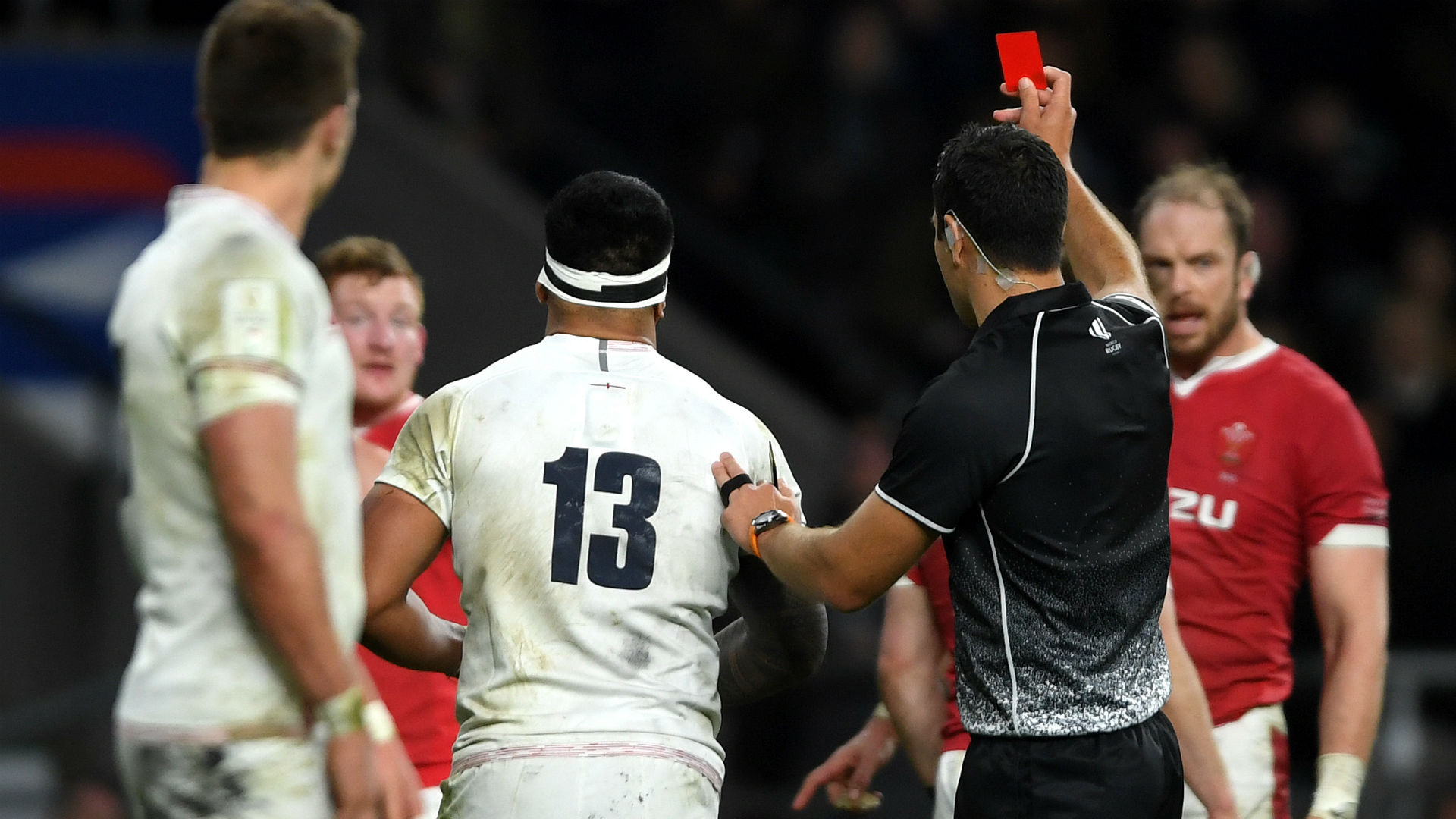 Eddie Jones was angered by the decisions that left England hanging on for victory with 13 men against Wales in the Six Nations. 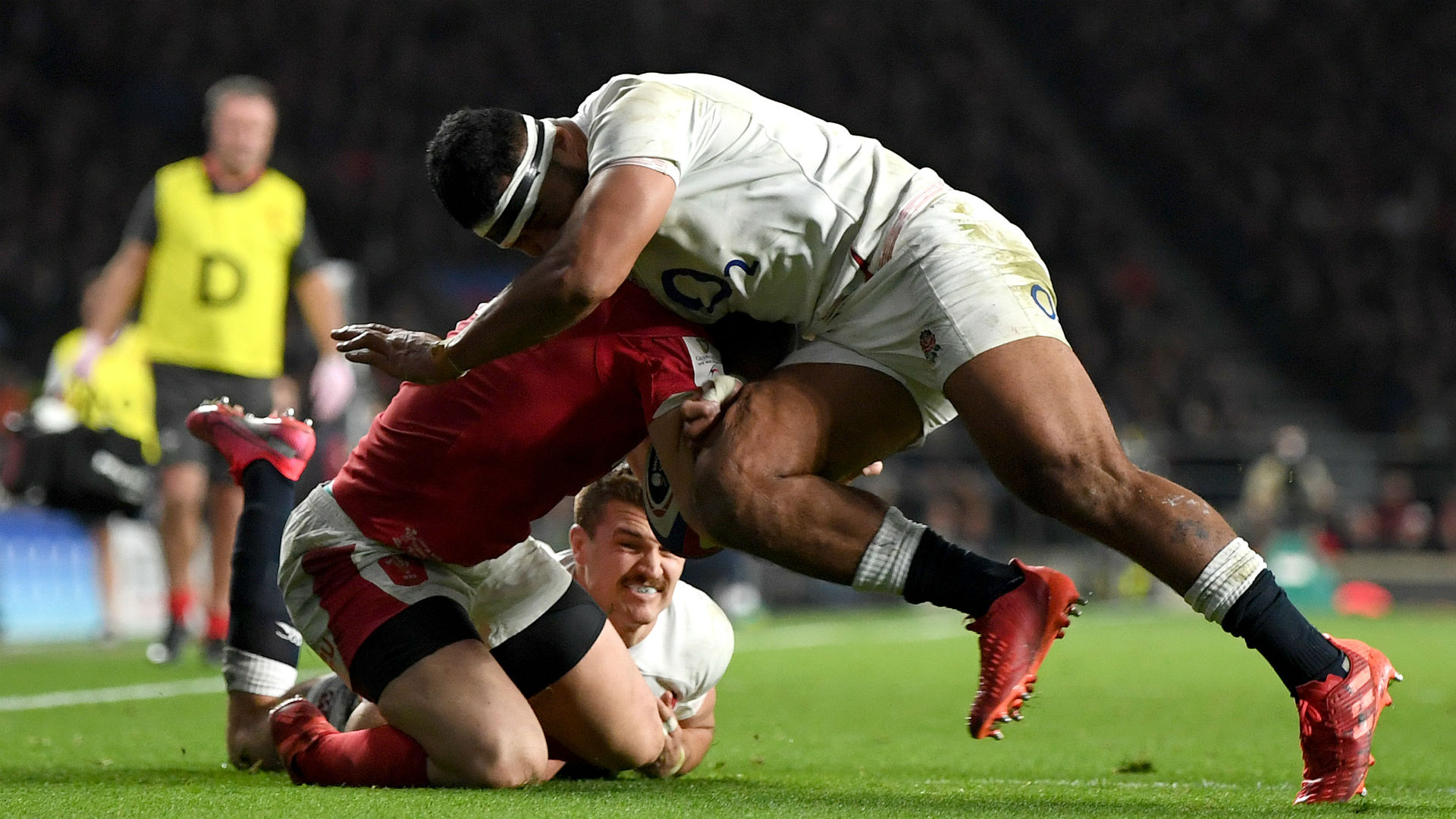 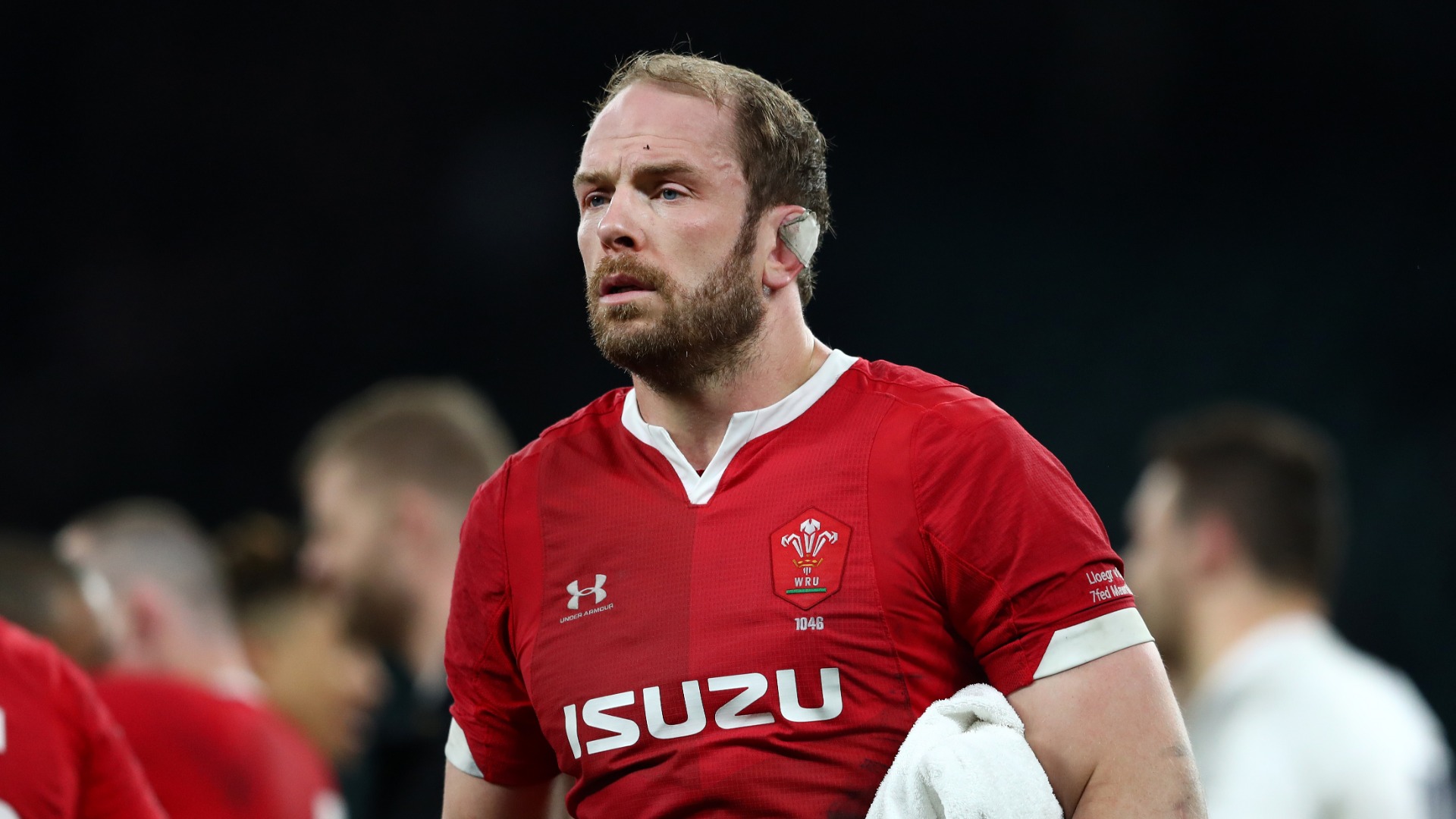 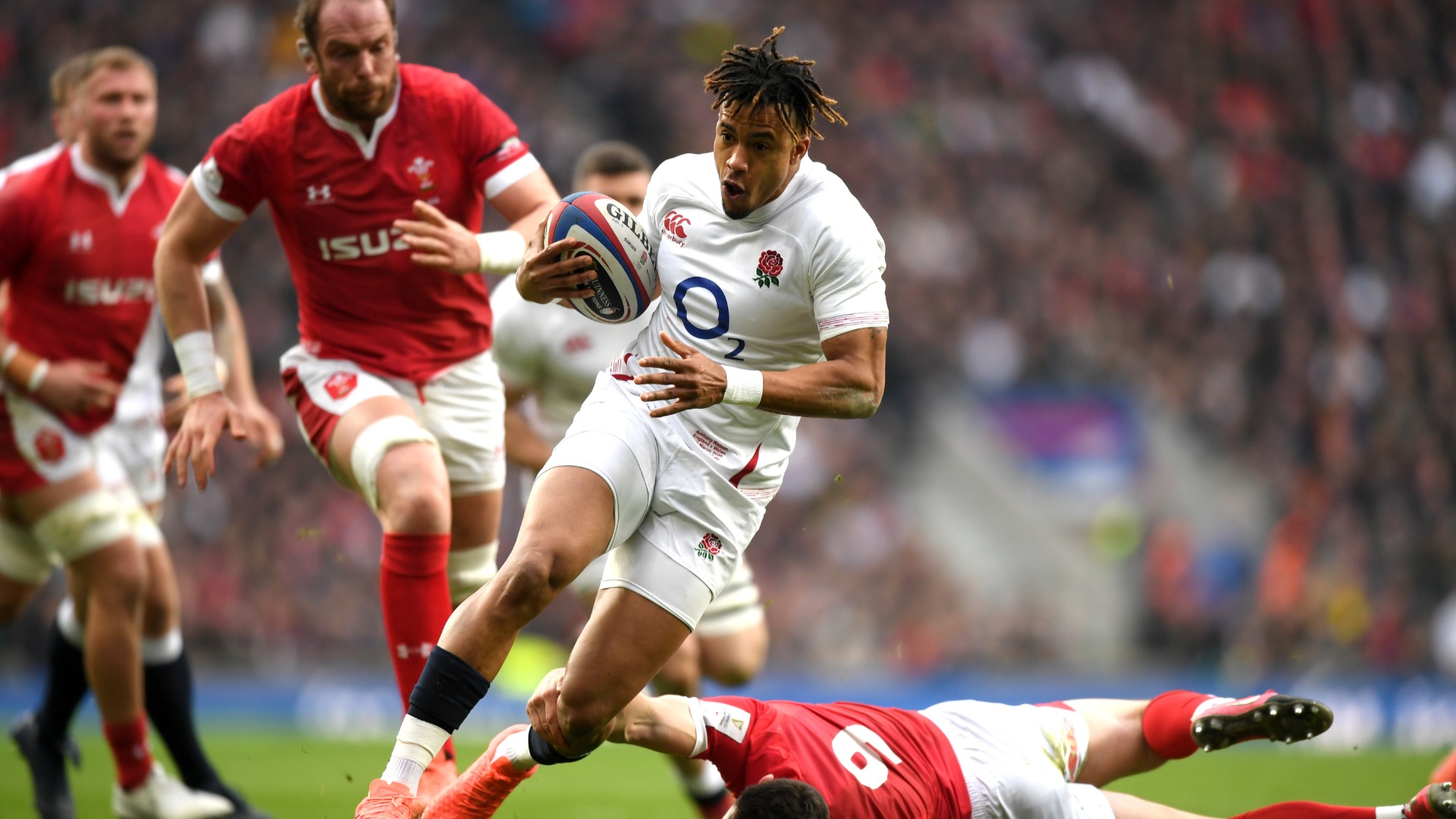 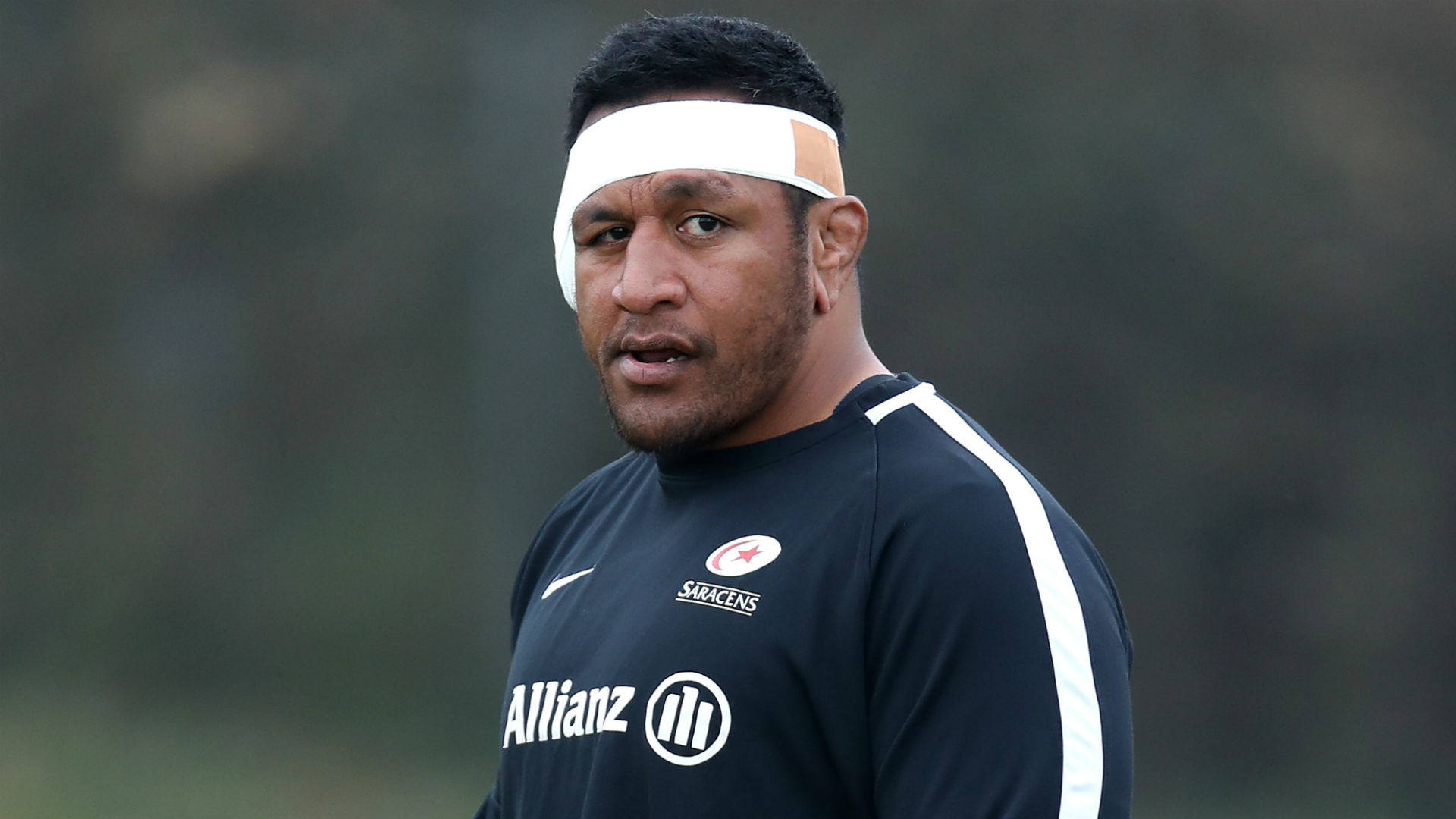 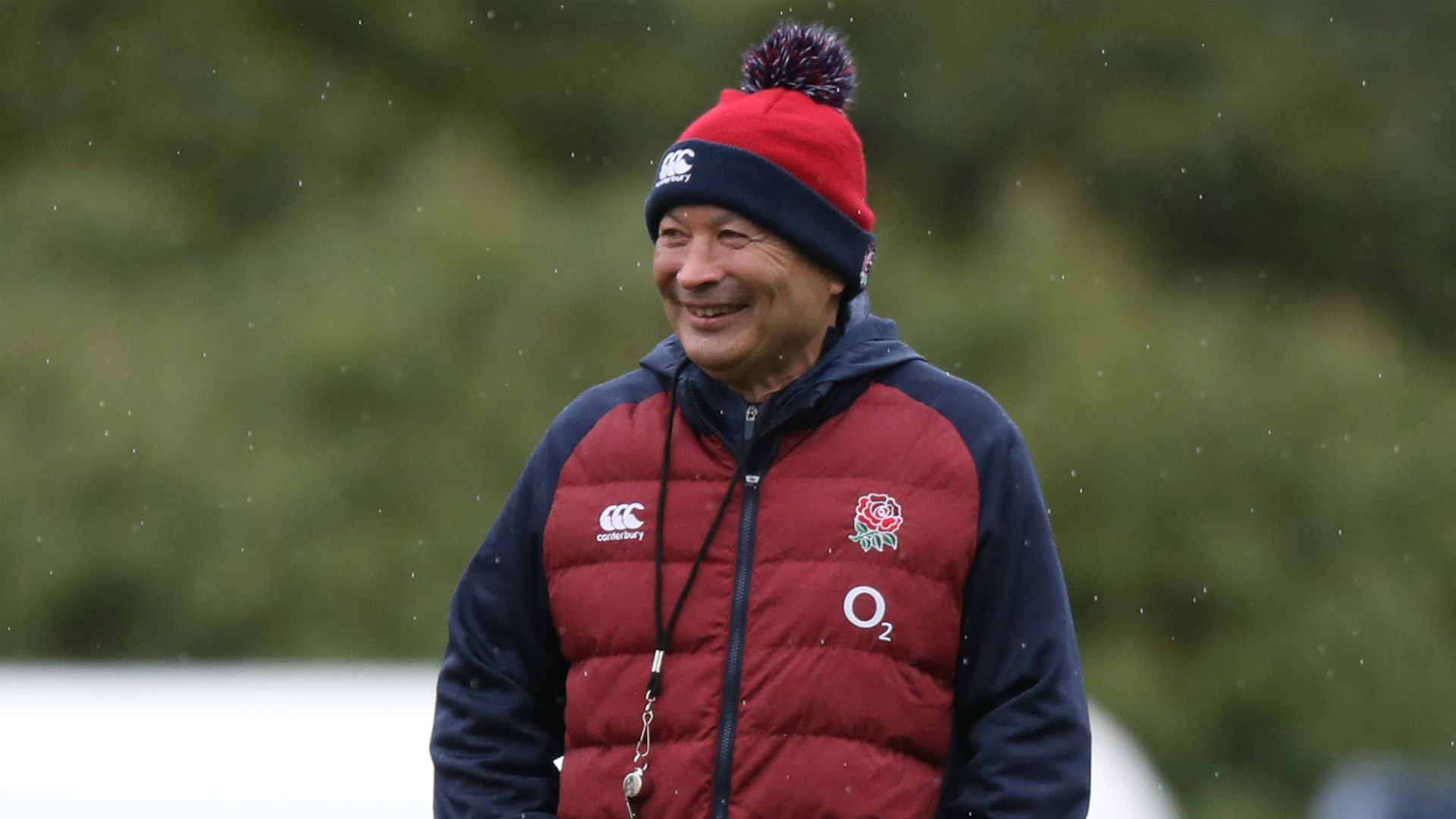 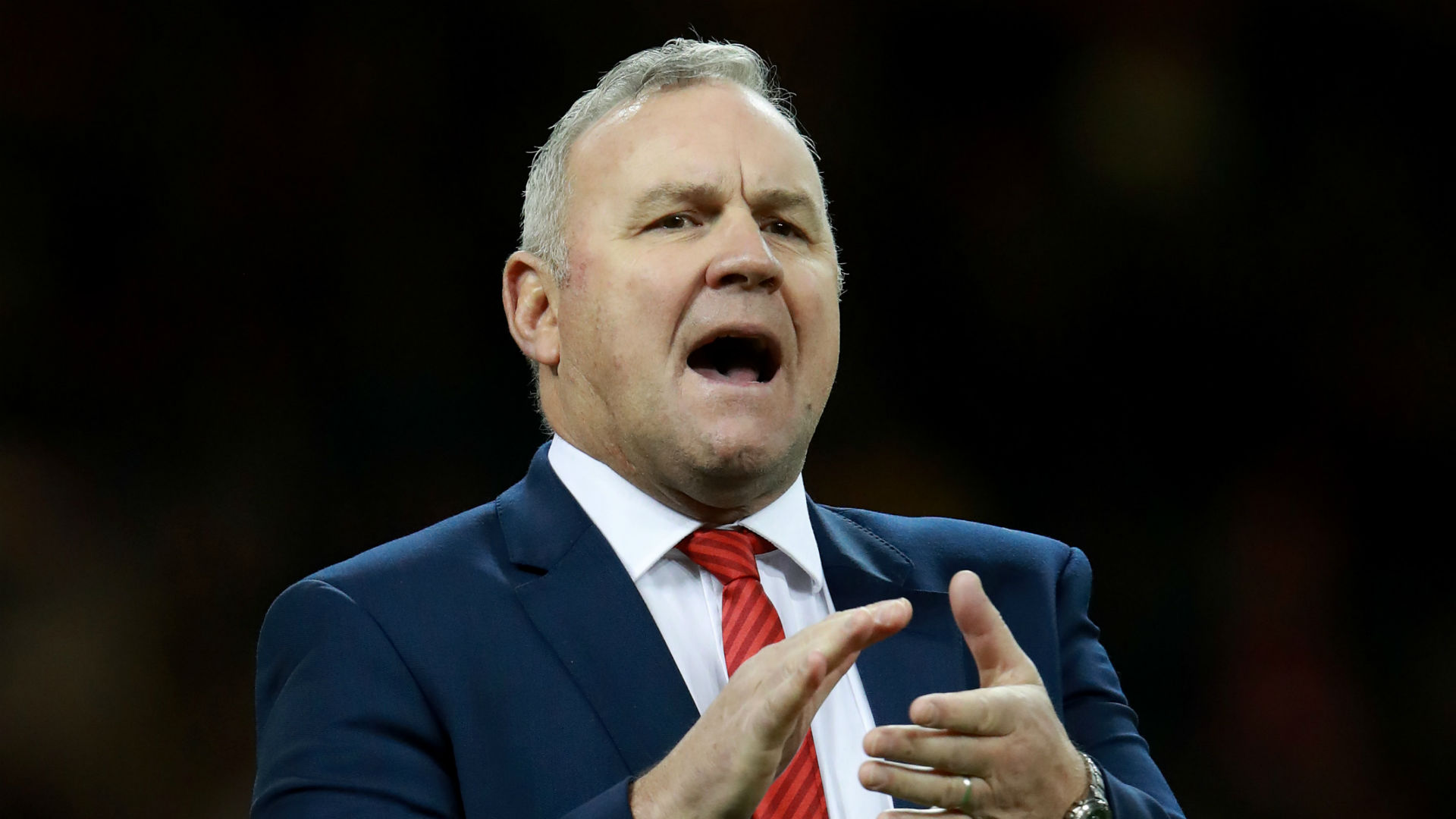 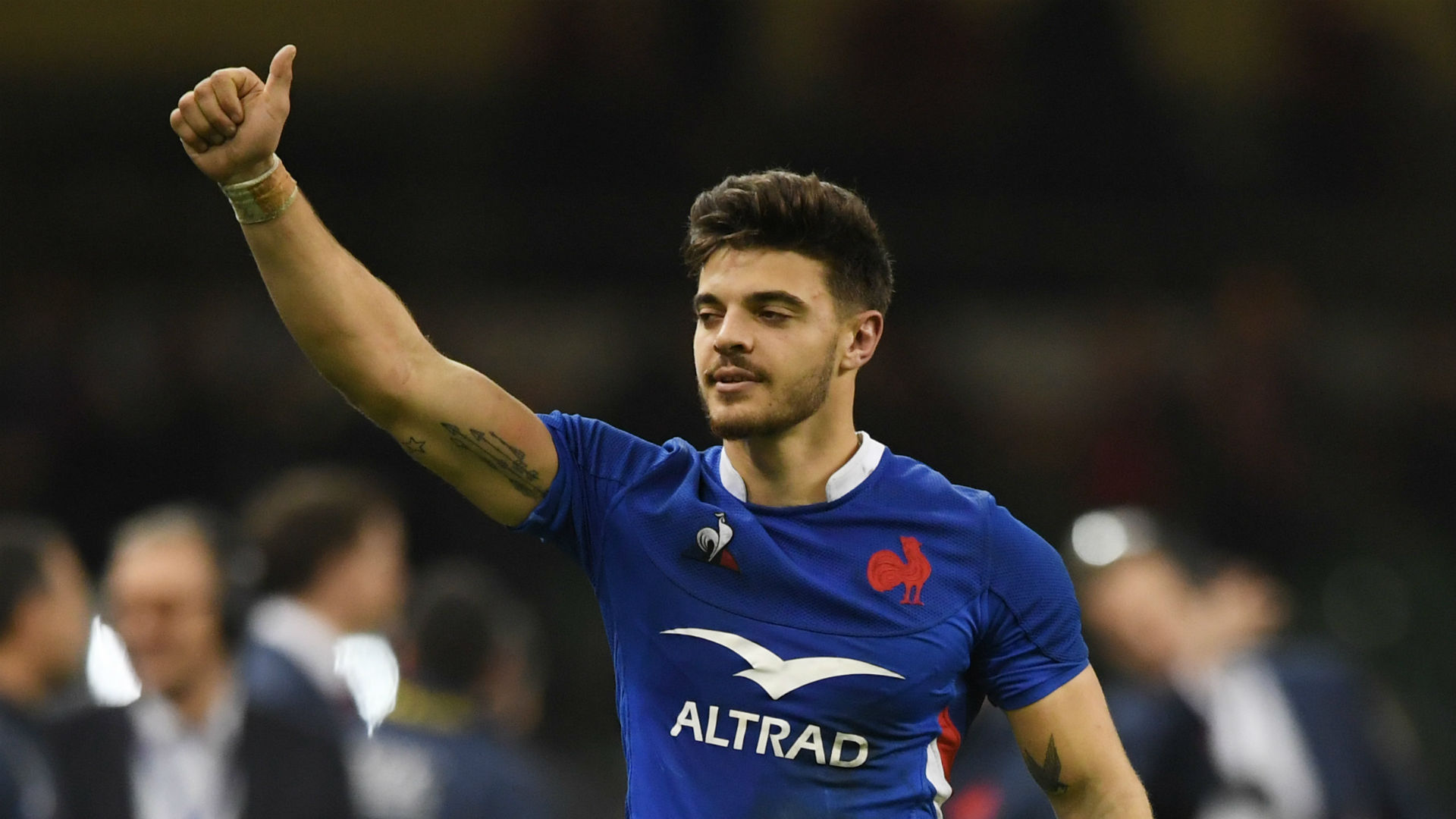 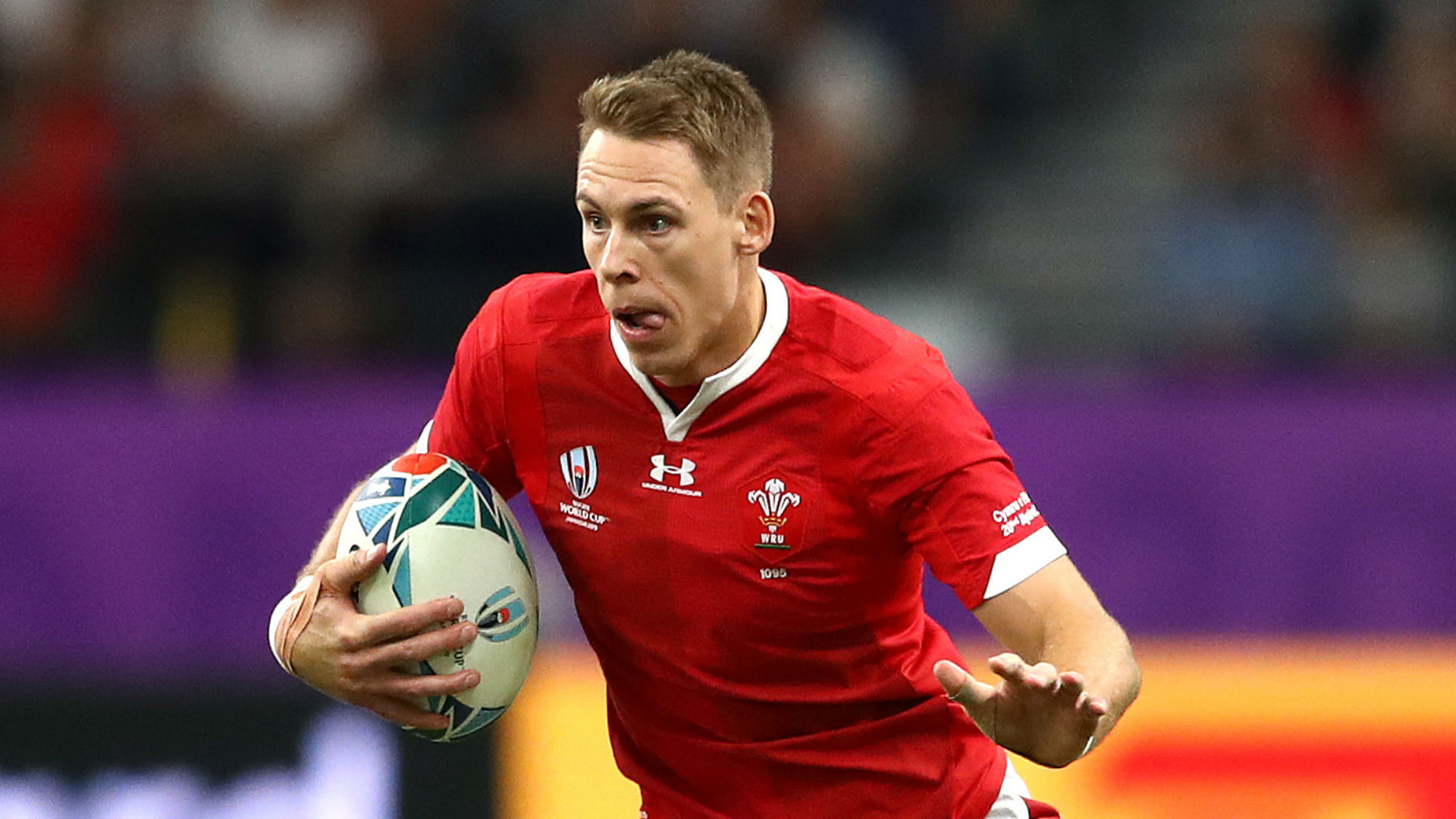 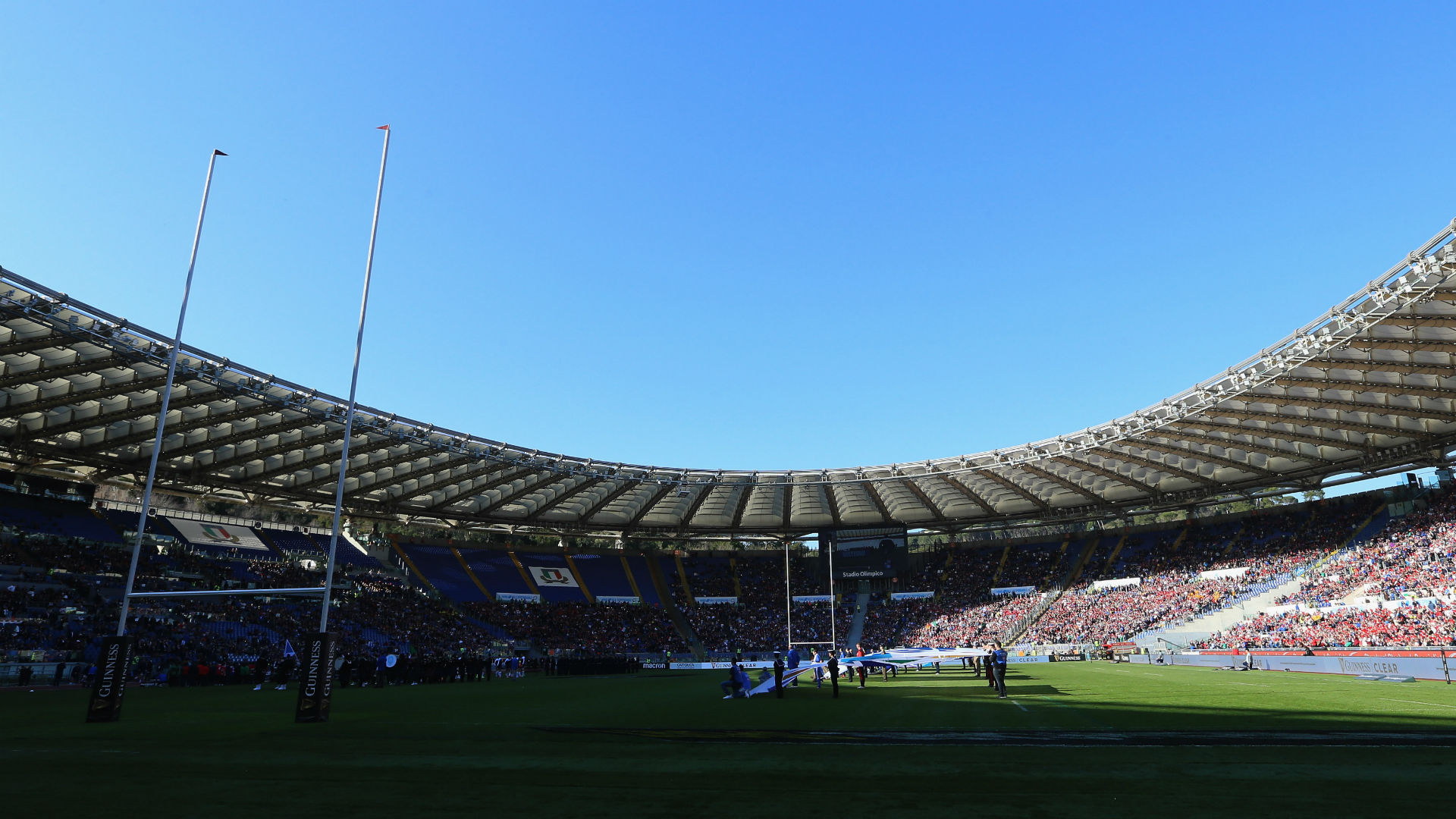 Italy have had a second Six Nations match postponed due to the coronavirus, with doubts over whether the tournament will be completed. 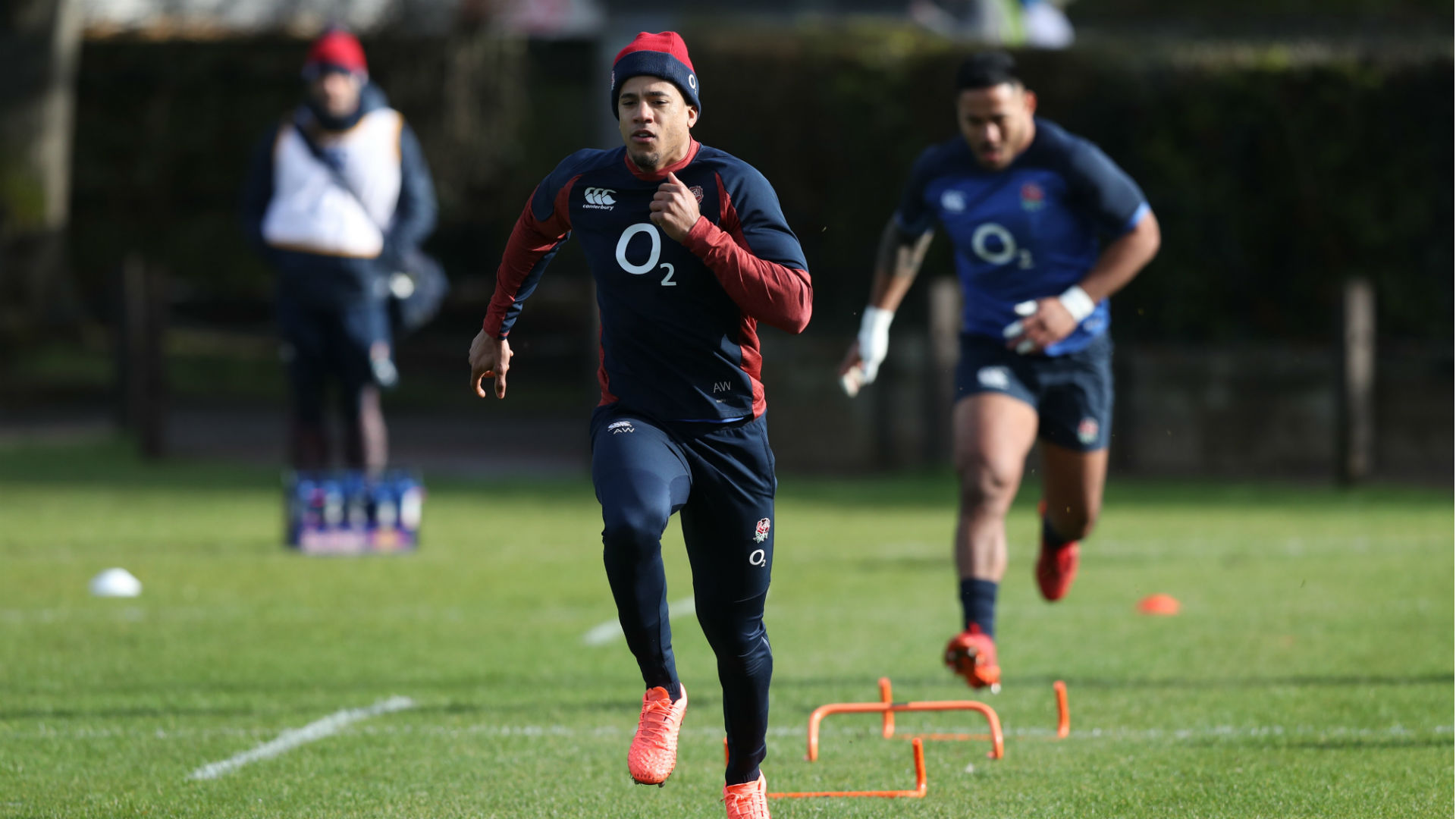 Following a decree by Italy's prime minister, England's final Six Nations match of 2020 looks set to be played without fans in attendance. 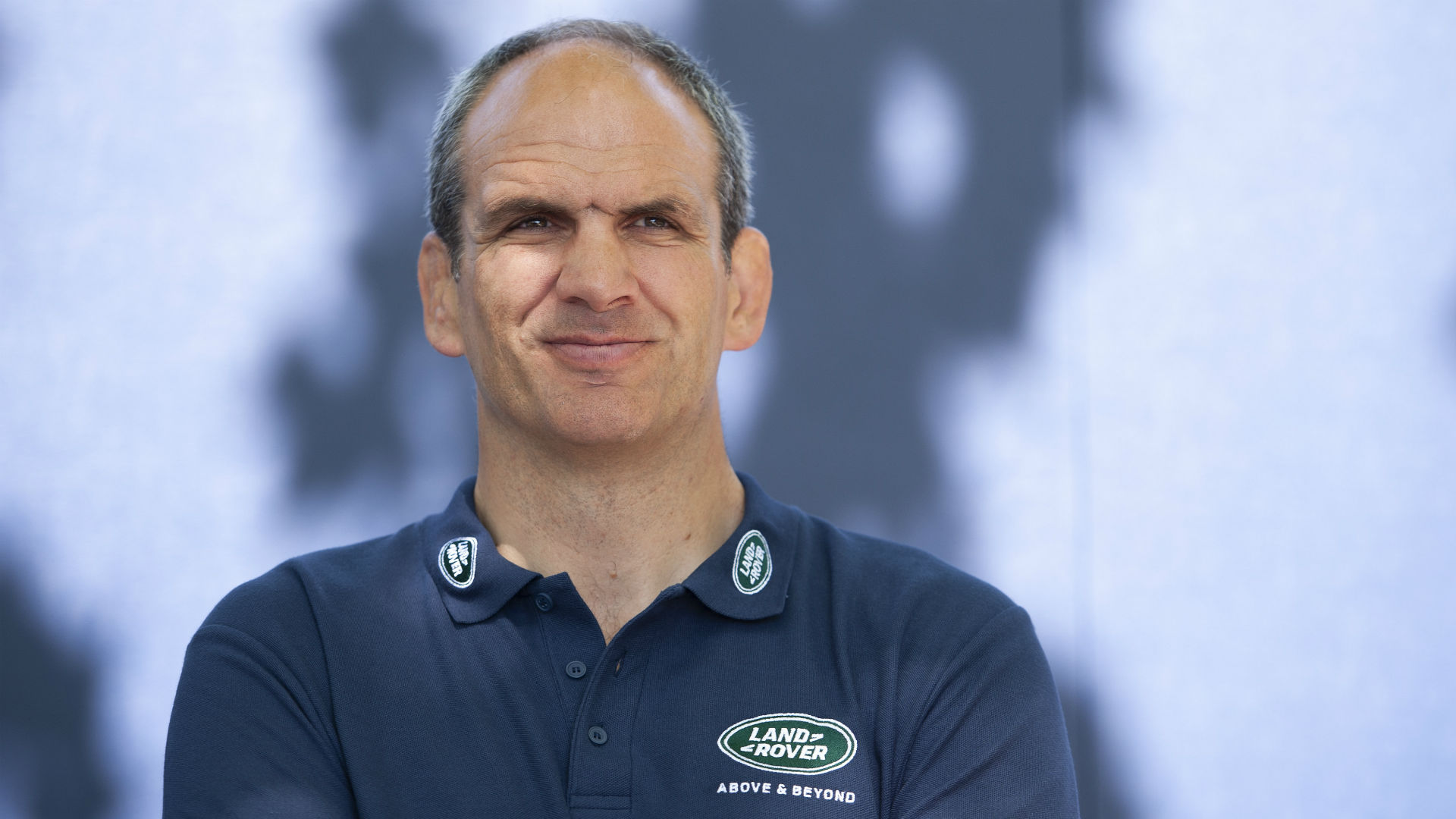