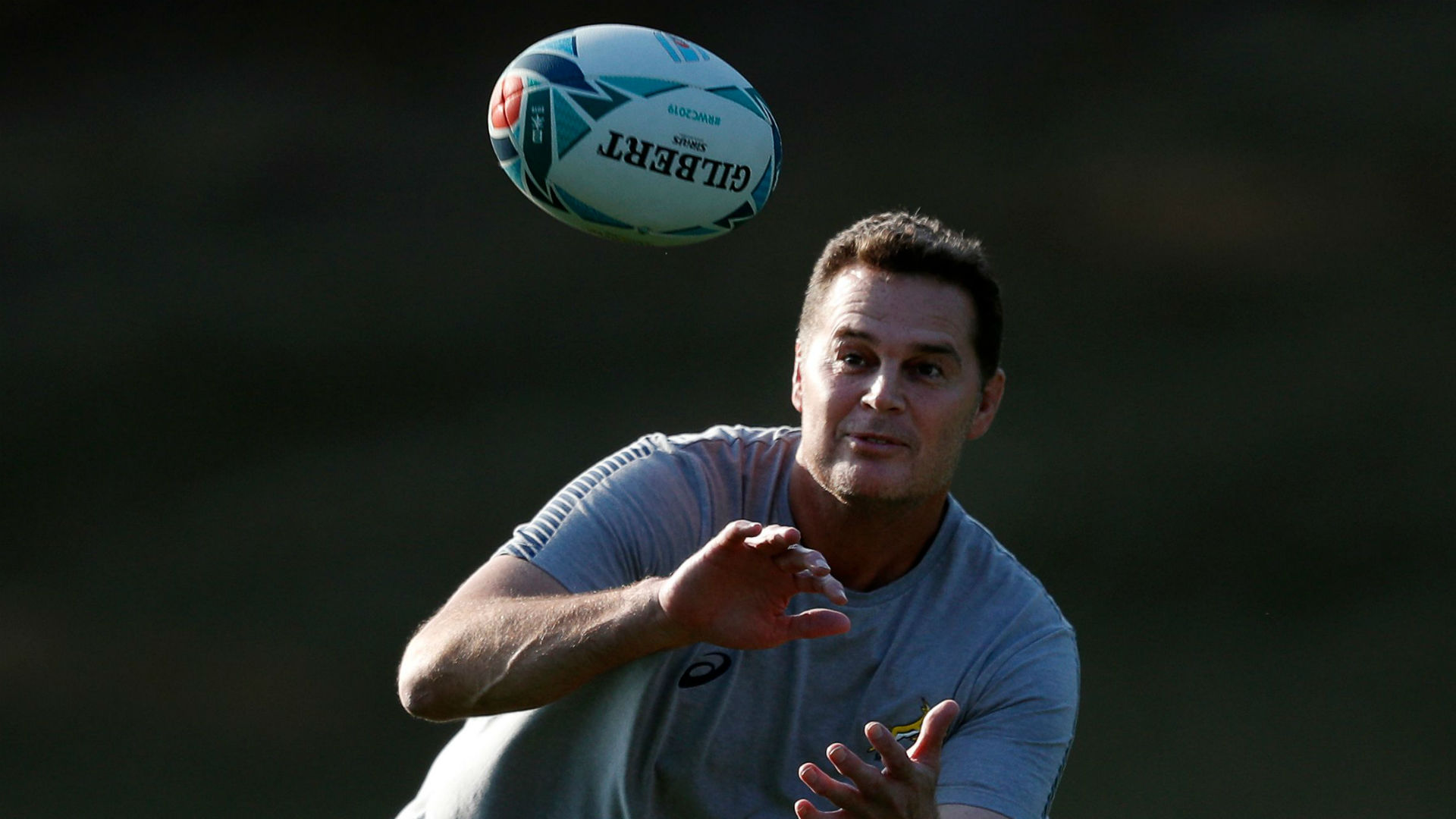 South Africa's powerful pack will be expected to lay the foundations when the Springboks face Italy in a crunch World Cup clash. 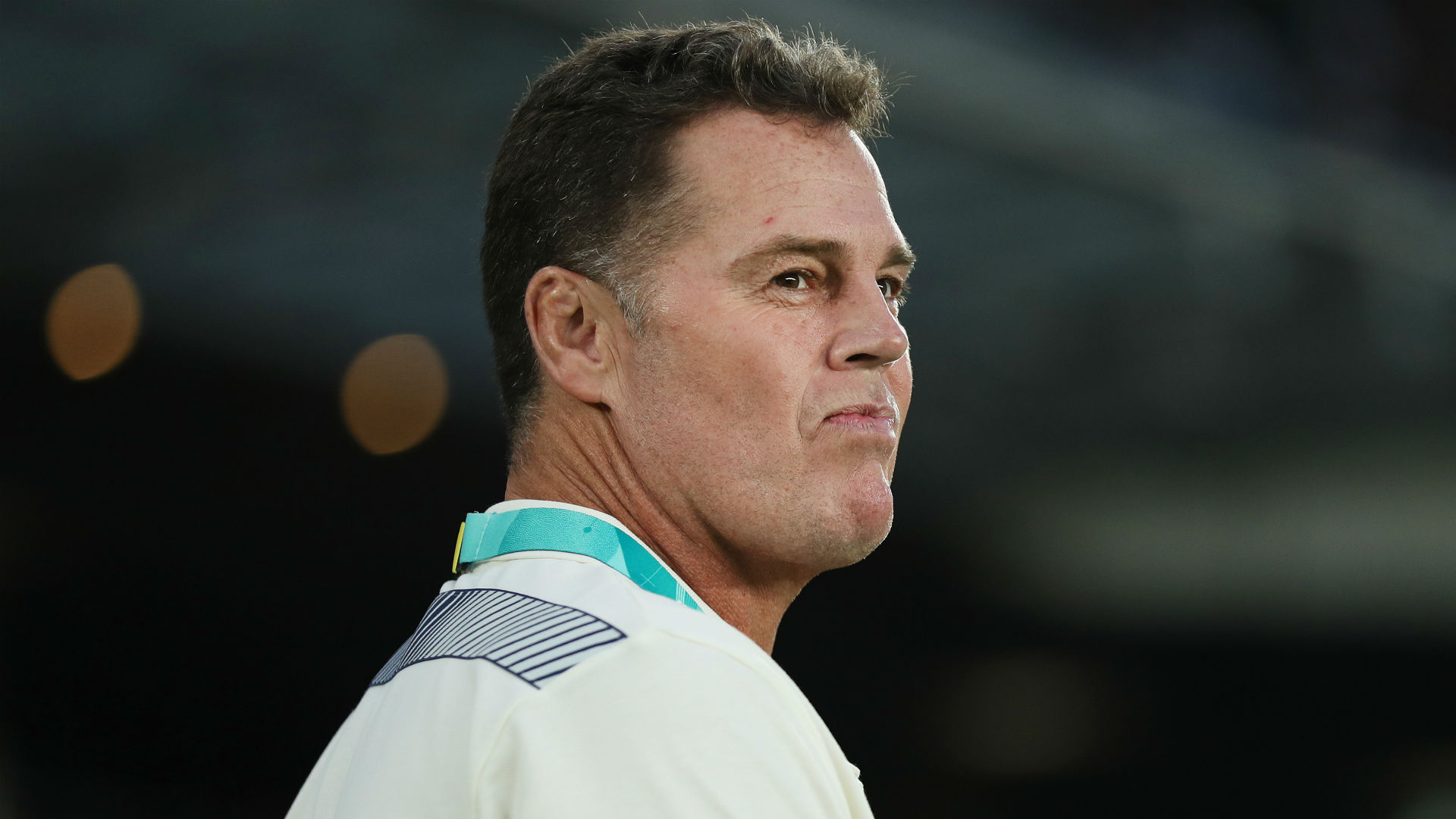 Rassie Erasmus is focusing on a "major forward battle" against Italy, but South Africa have lost utility back Jesse Kriel to injury. 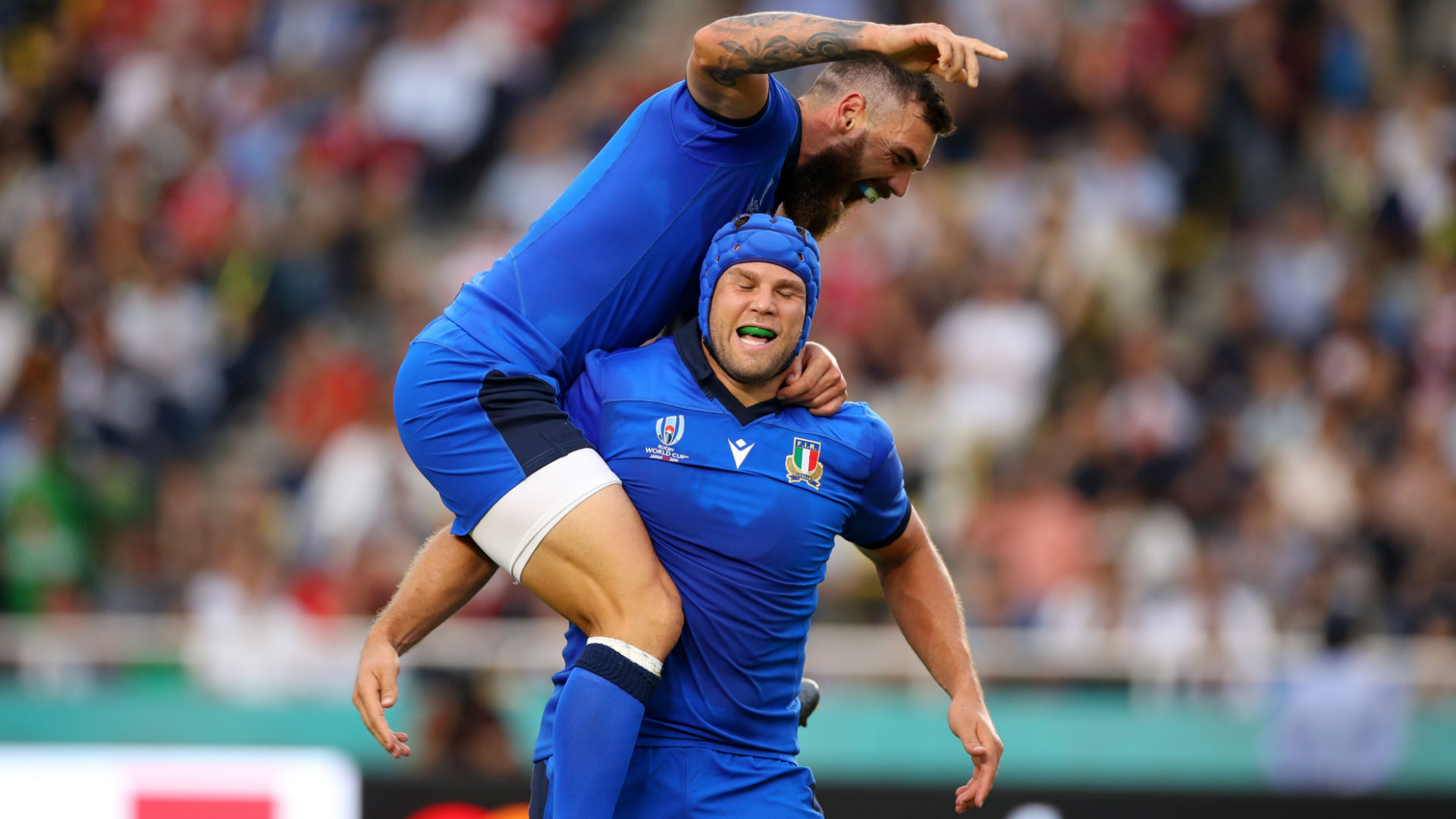 Canada were unable to run Italy close again as Conor O'Shea's team scored seven tries in a 48-7 victory at the Rugby World Cup. 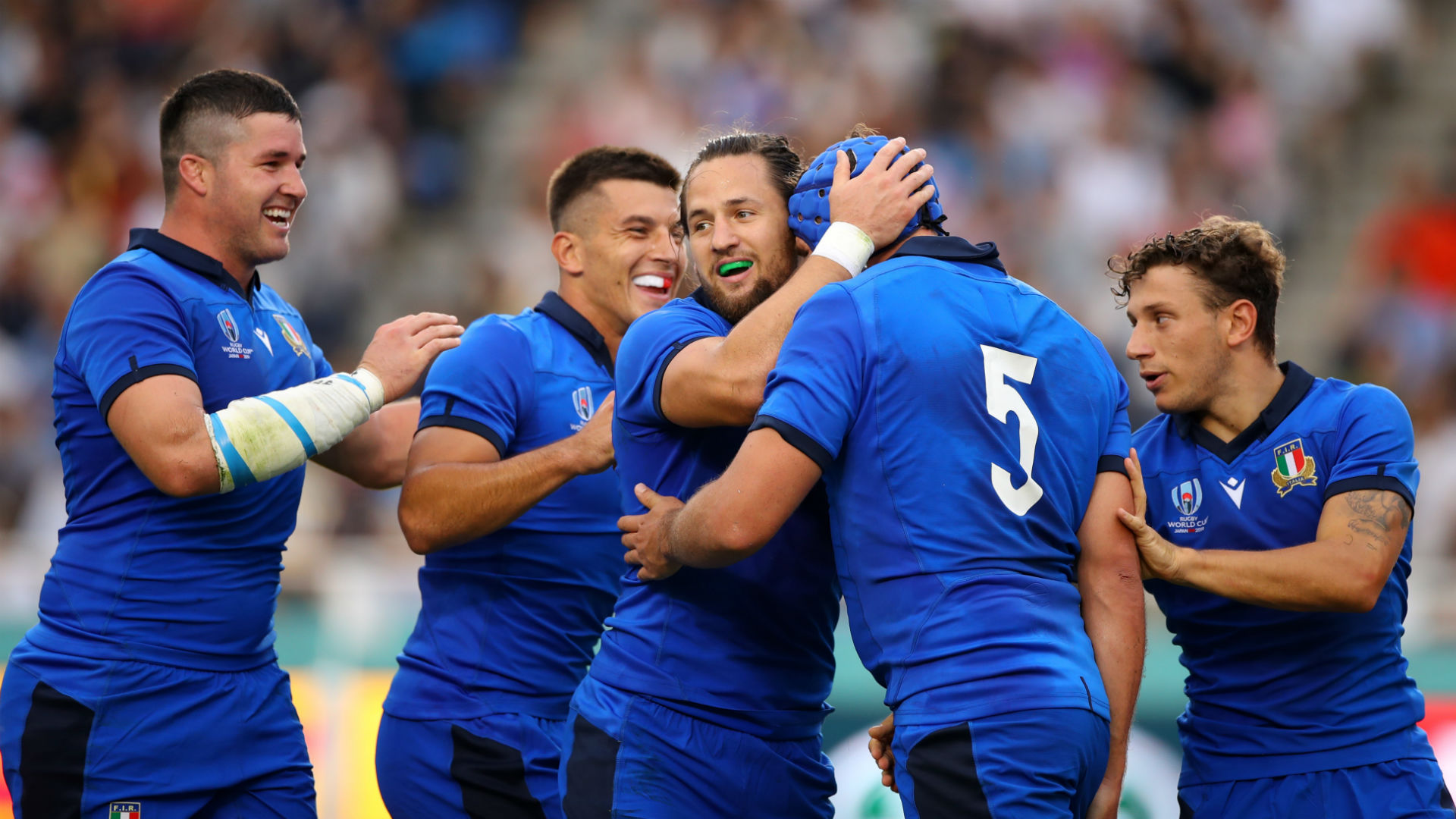 Having recorded another bonus-point win, Italy's players will be given a chance to let their hair down before facing South Africa. 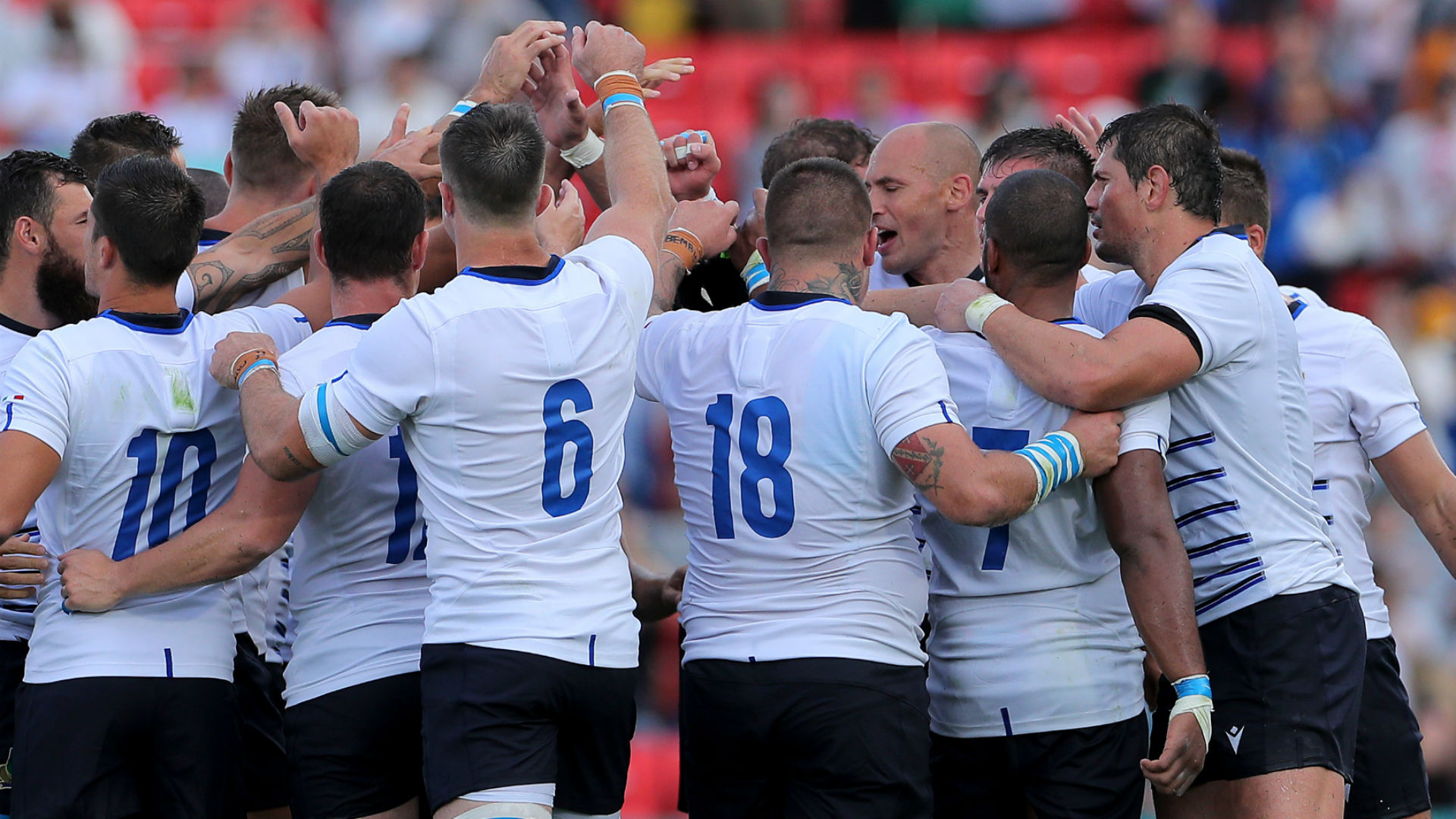 Only five players who started against Namibia remain for Italy's clash with Canada in Pool B on Thursday. 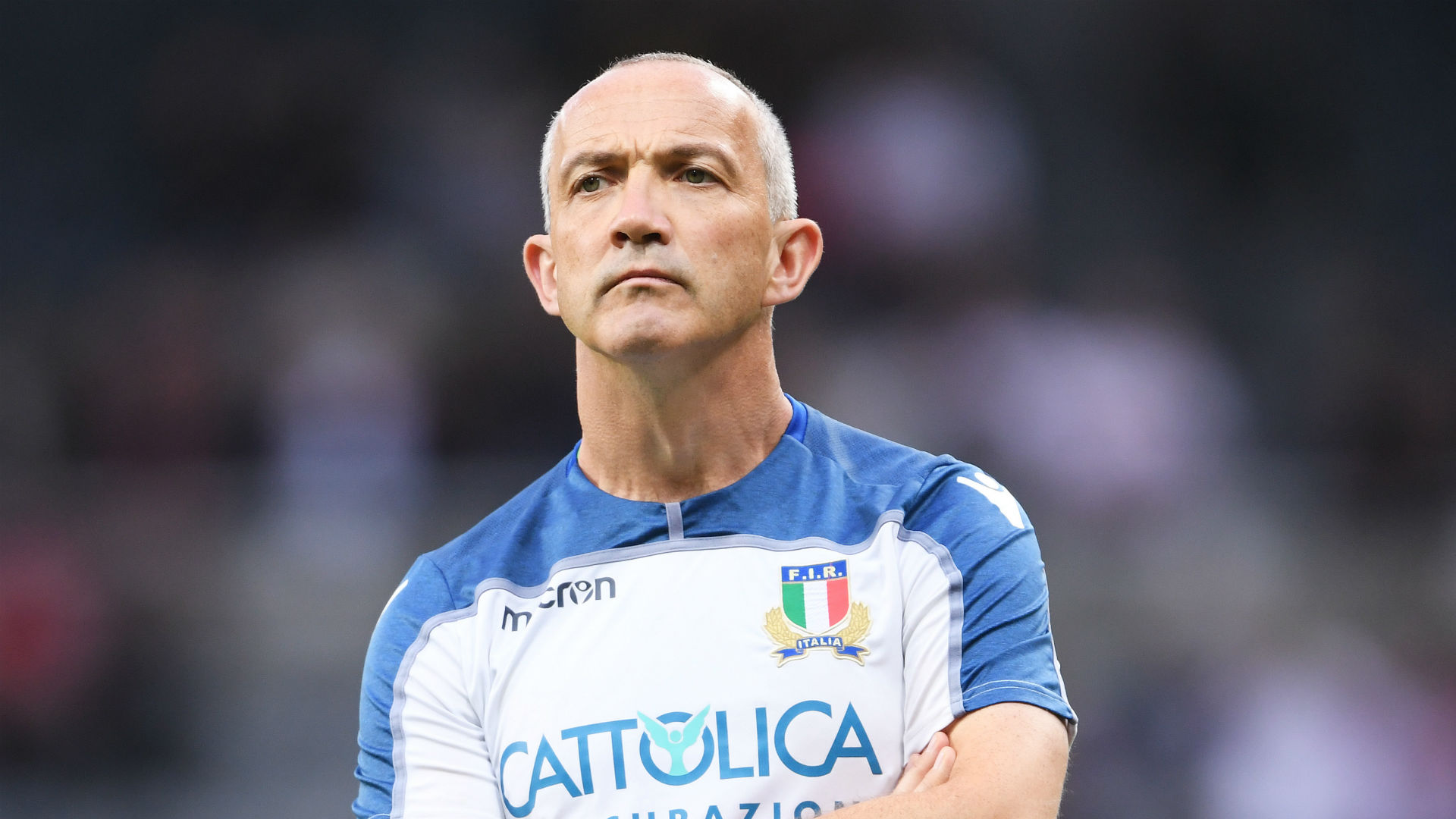 Italy claimed a 47-22 win over Namibia in their Rugby World Cup opener, but coach Conor O'Shea was unimpressed by the Azzuri's performance. 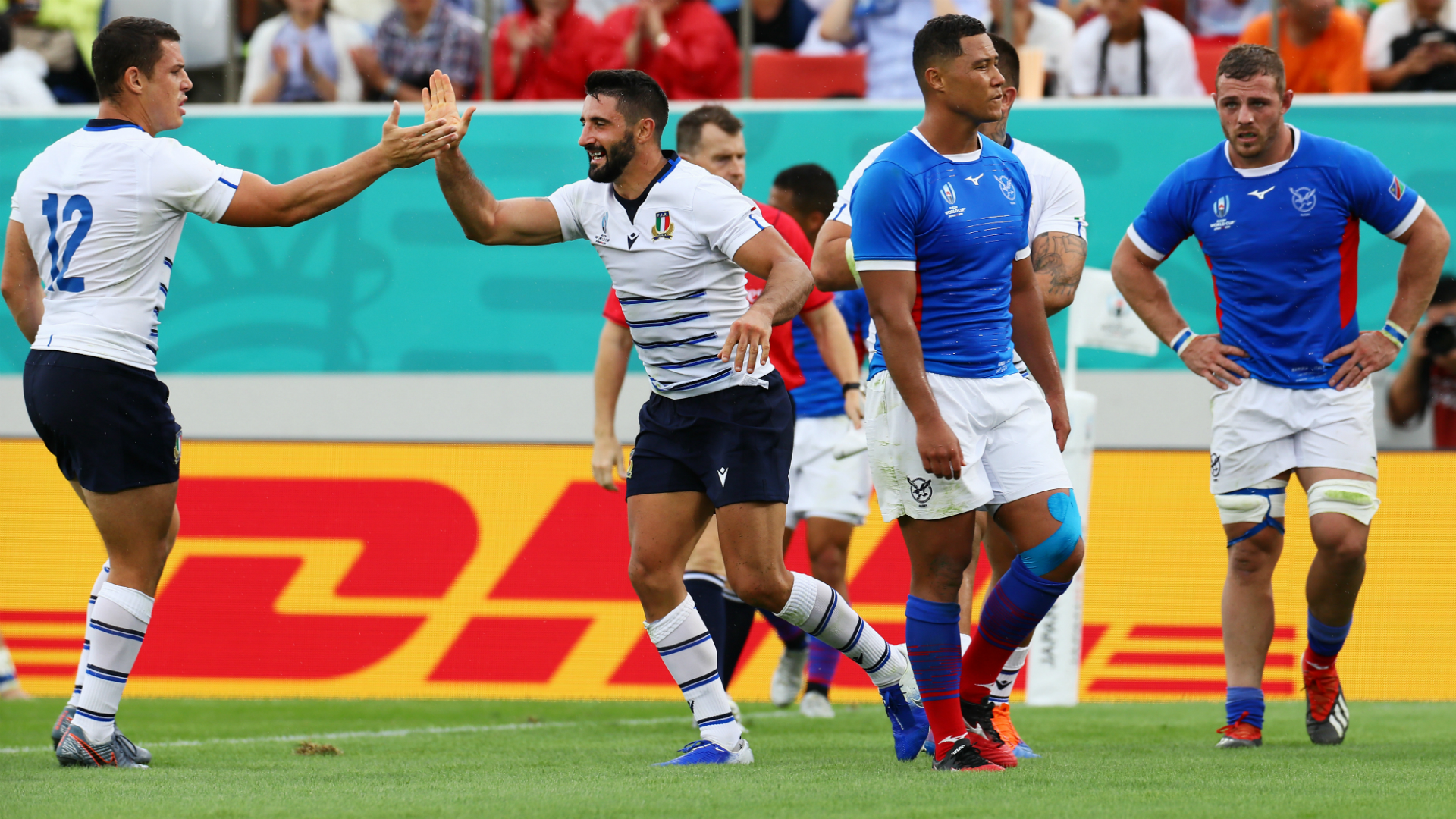 Italy won a Rugby World Cup opener for the first time since 1991 after triumphing in their Group B clash in Osaka. 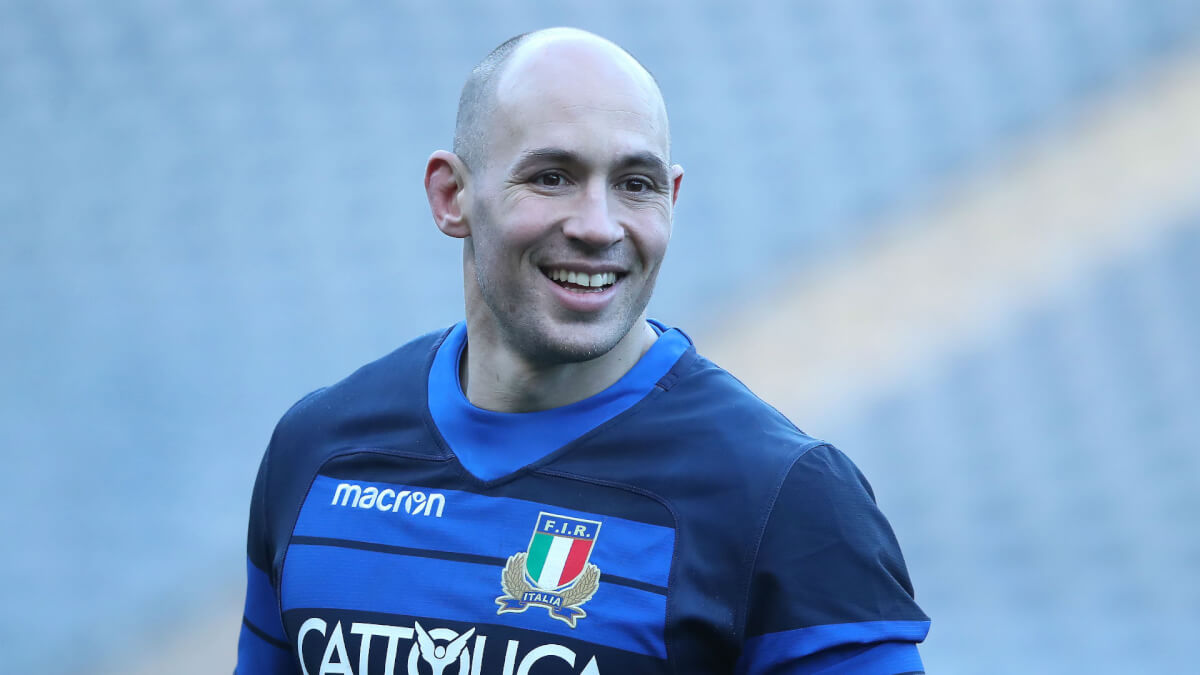 Italy captain Sergio Parisse is appearing at a record-equalling fifth Rugby World Cup but insists he is not interested in personal goals. 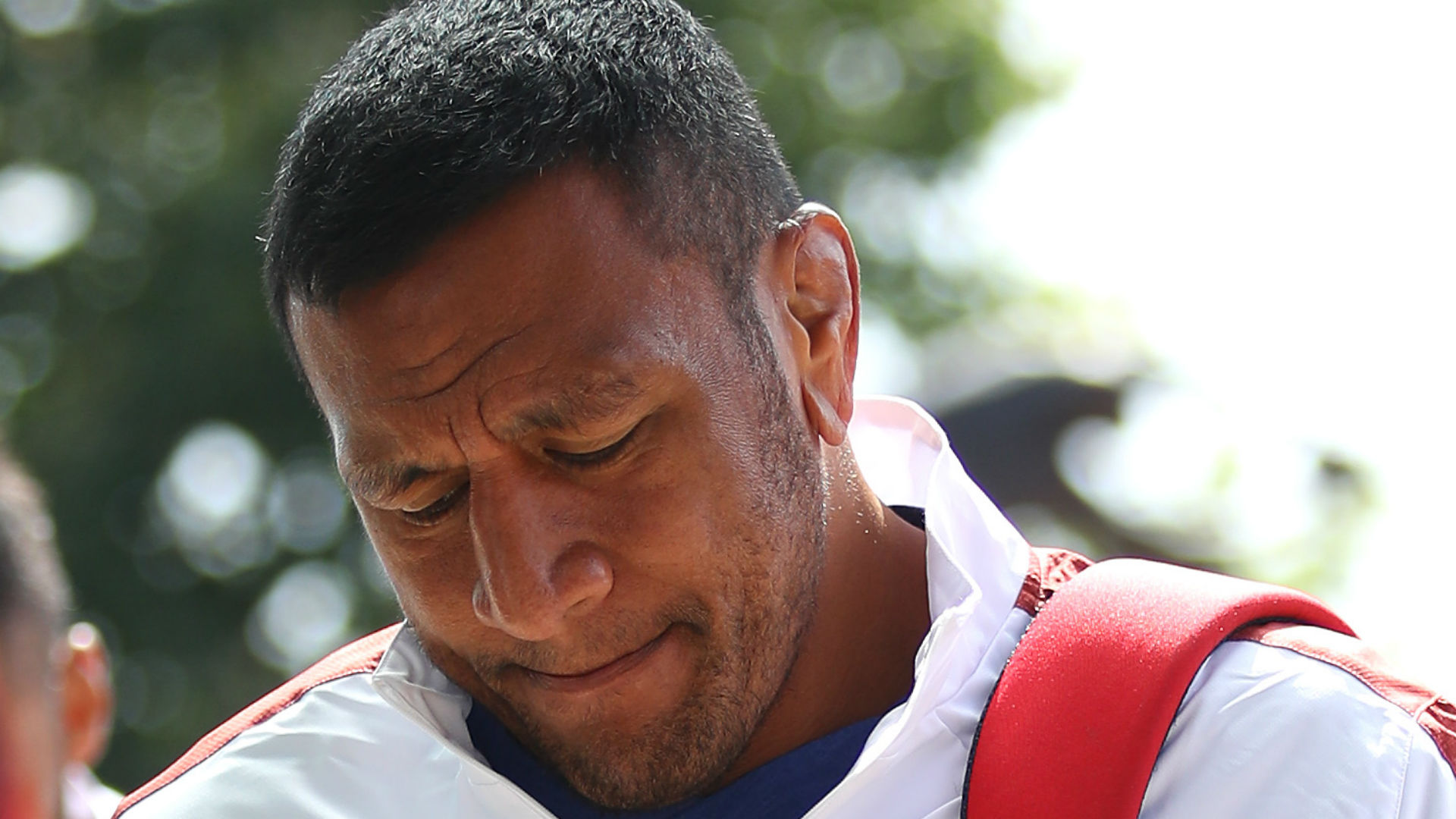 Eddie Jones does not expect to have Mako Vunipola available until England face Argentina or France in the Rugby World Cup pool stage. 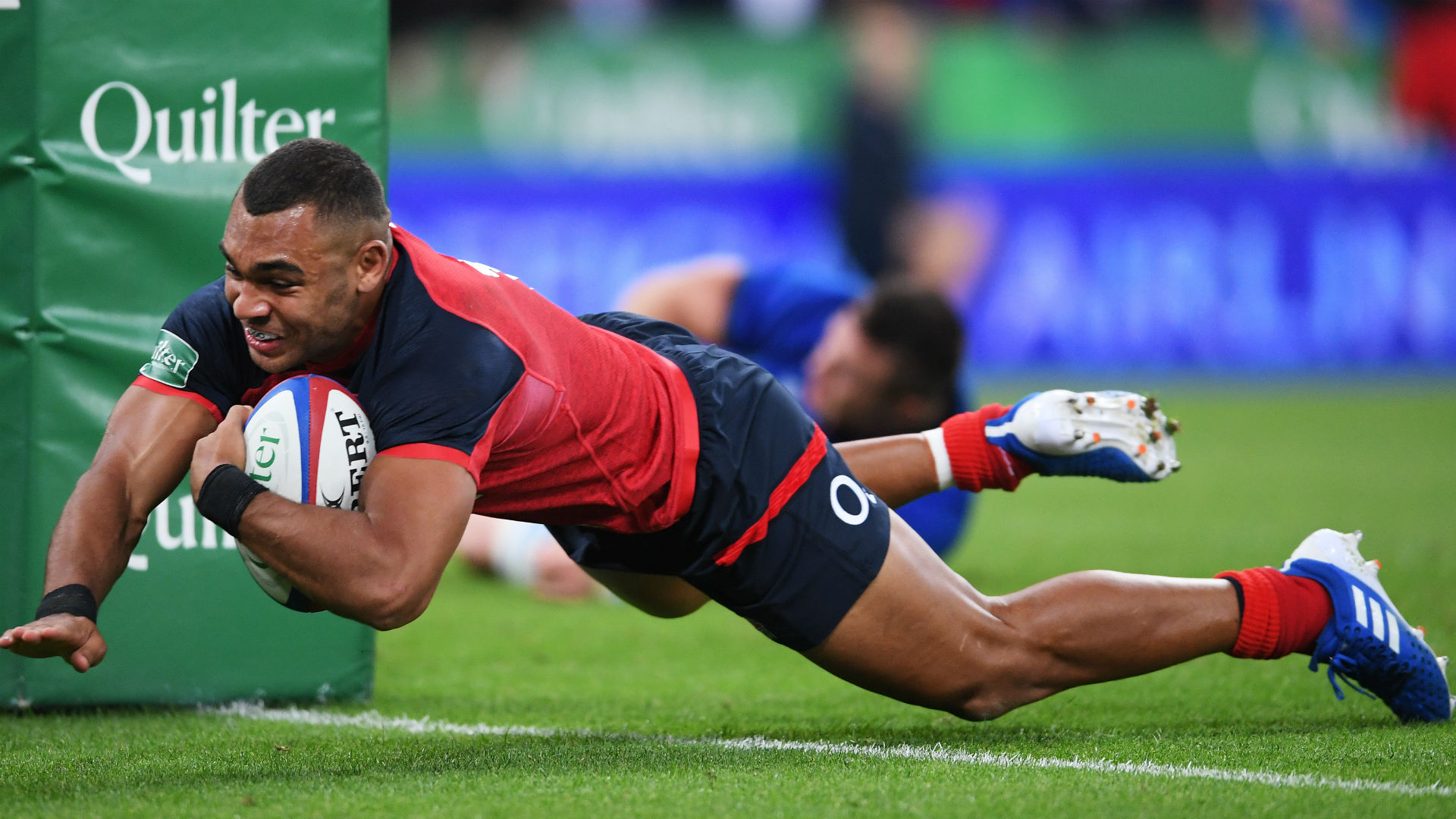 Captain Owen Farrell converted all four of England's tries and also kicked three penalties as his side eased past Italy on Friday. 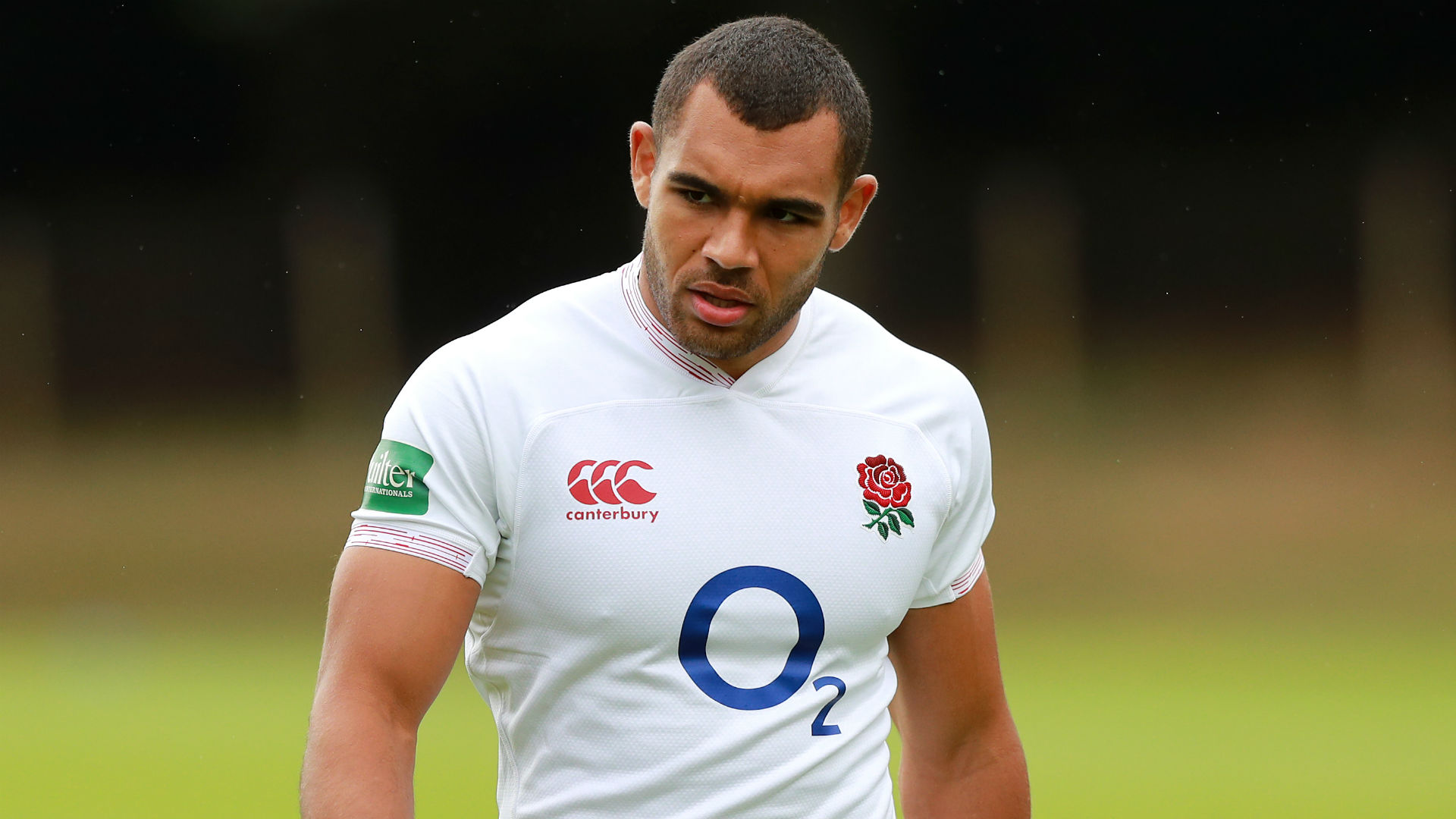 Though he is not in the Rugby World Cup squad, Joe Marchant will start at centre against Italy in England's final warm-up game. 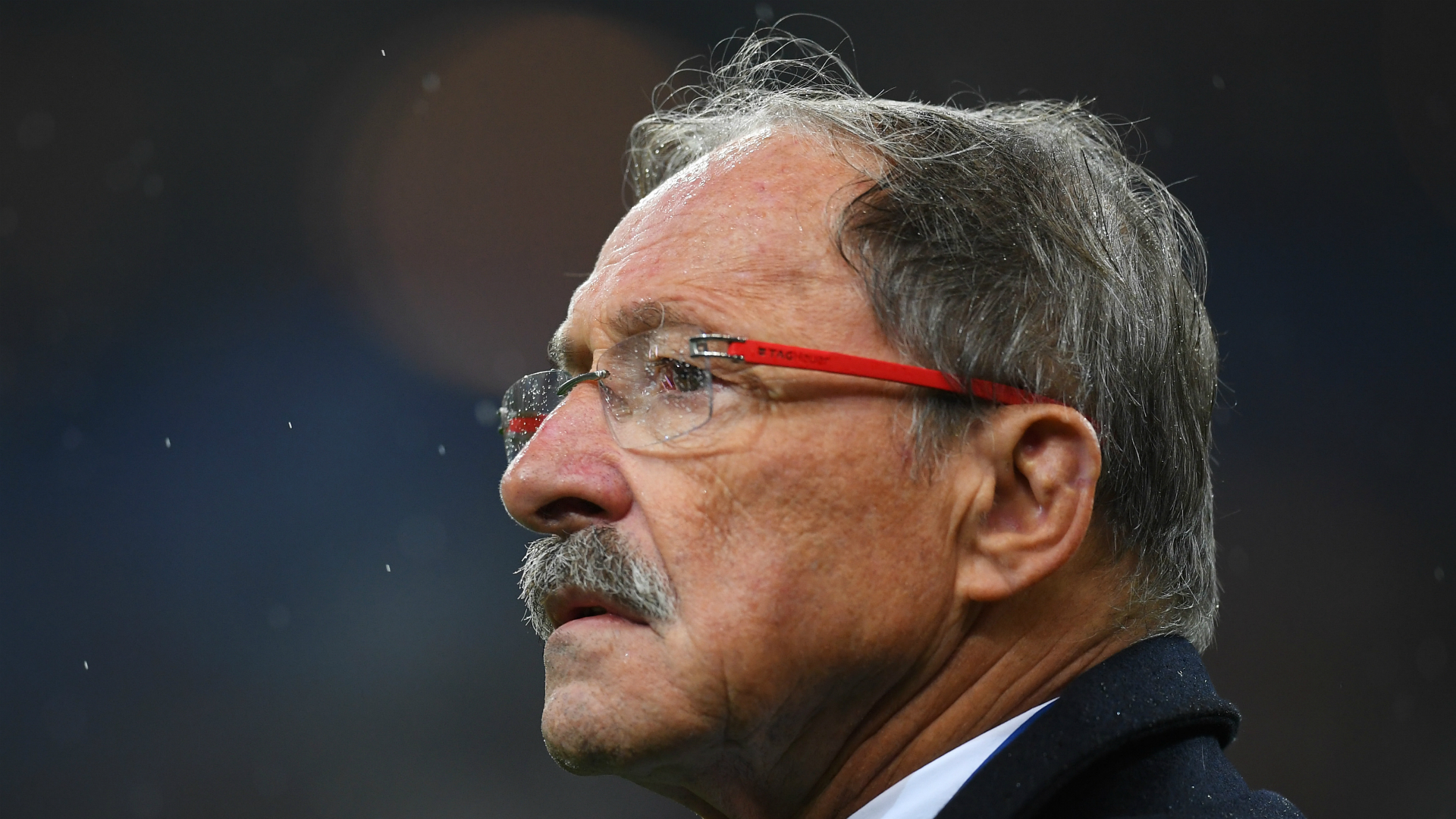 France showed moments of brilliance and some familiar failings in beating Italy 47-19 at the Stade de France on Friday. 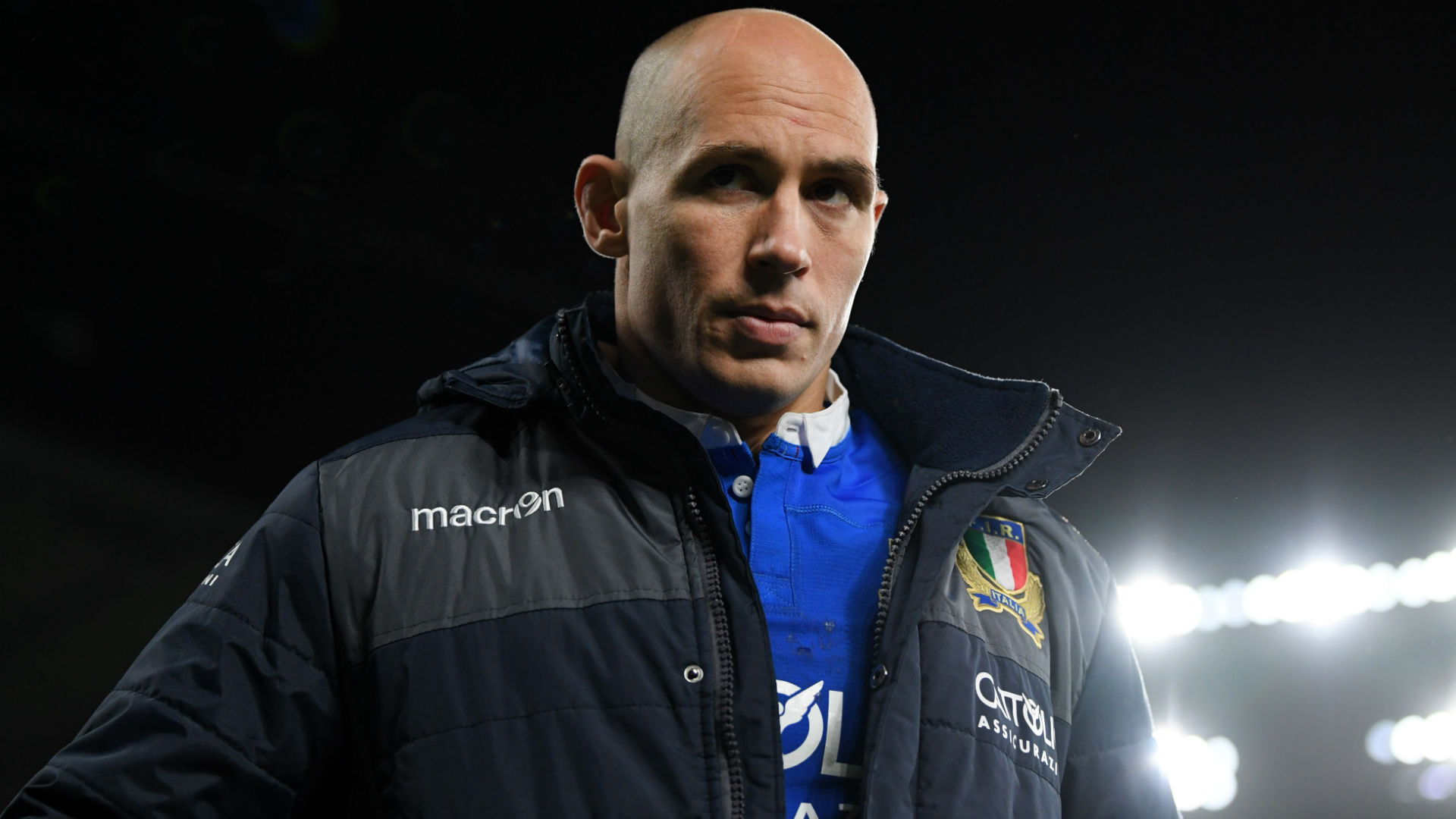 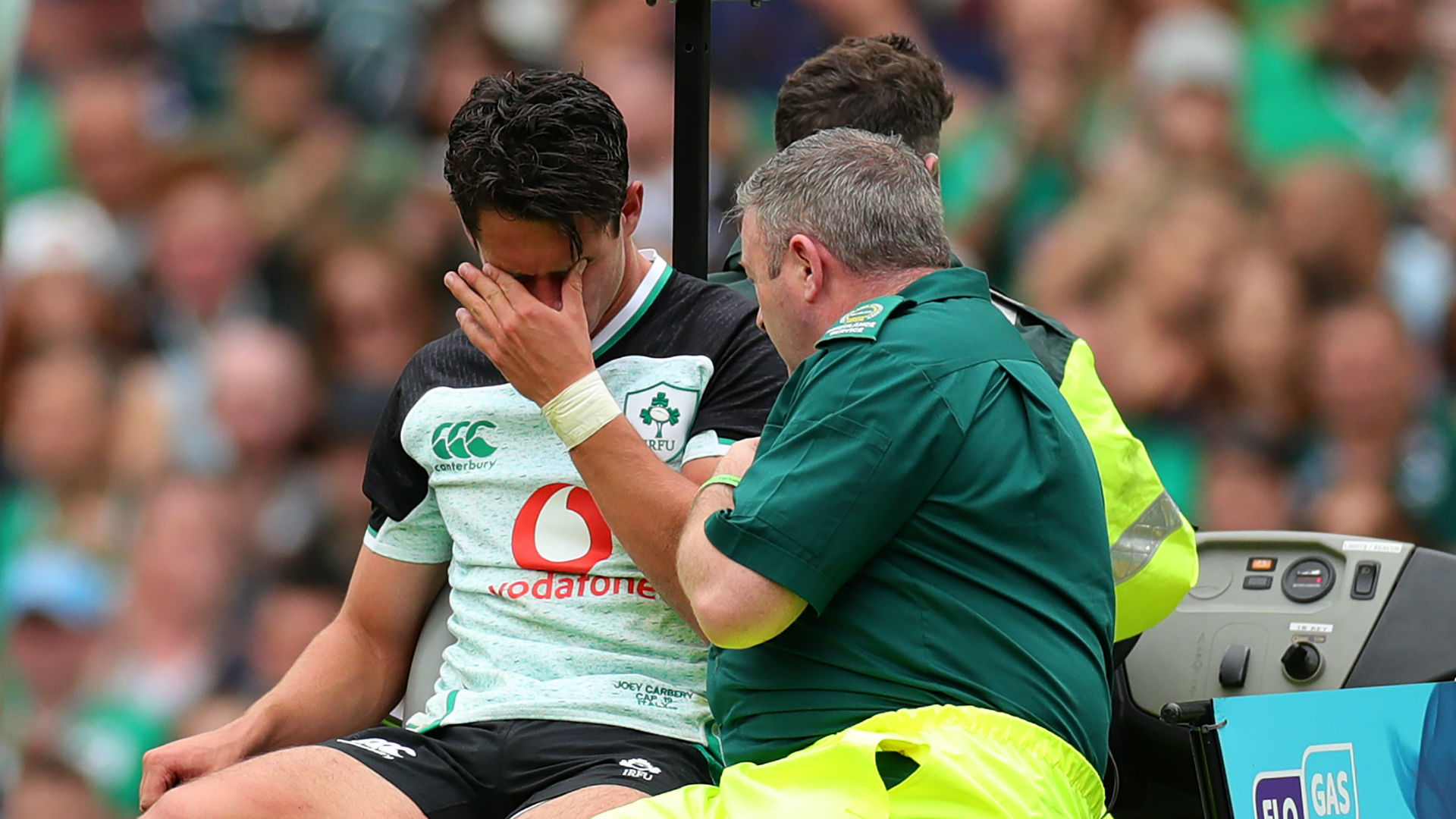 Ireland fly-half Joey Carbery was outstanding before doing damage to his left ankle in a ruck against Italy on Saturday. 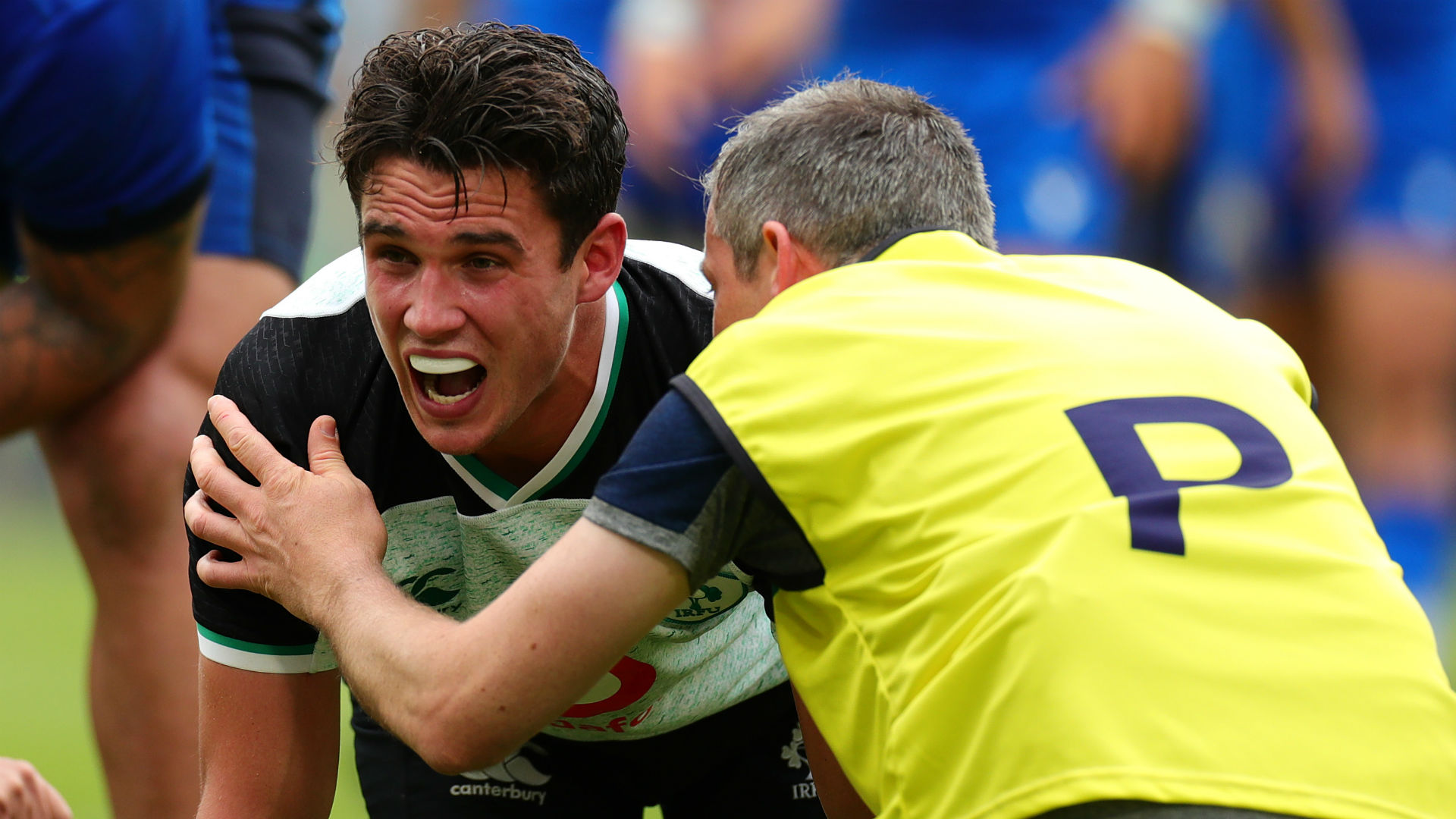 Fly-half Joey Carbery impressed before damaging his ankle in Ireland's victory over Italy in Dublin. 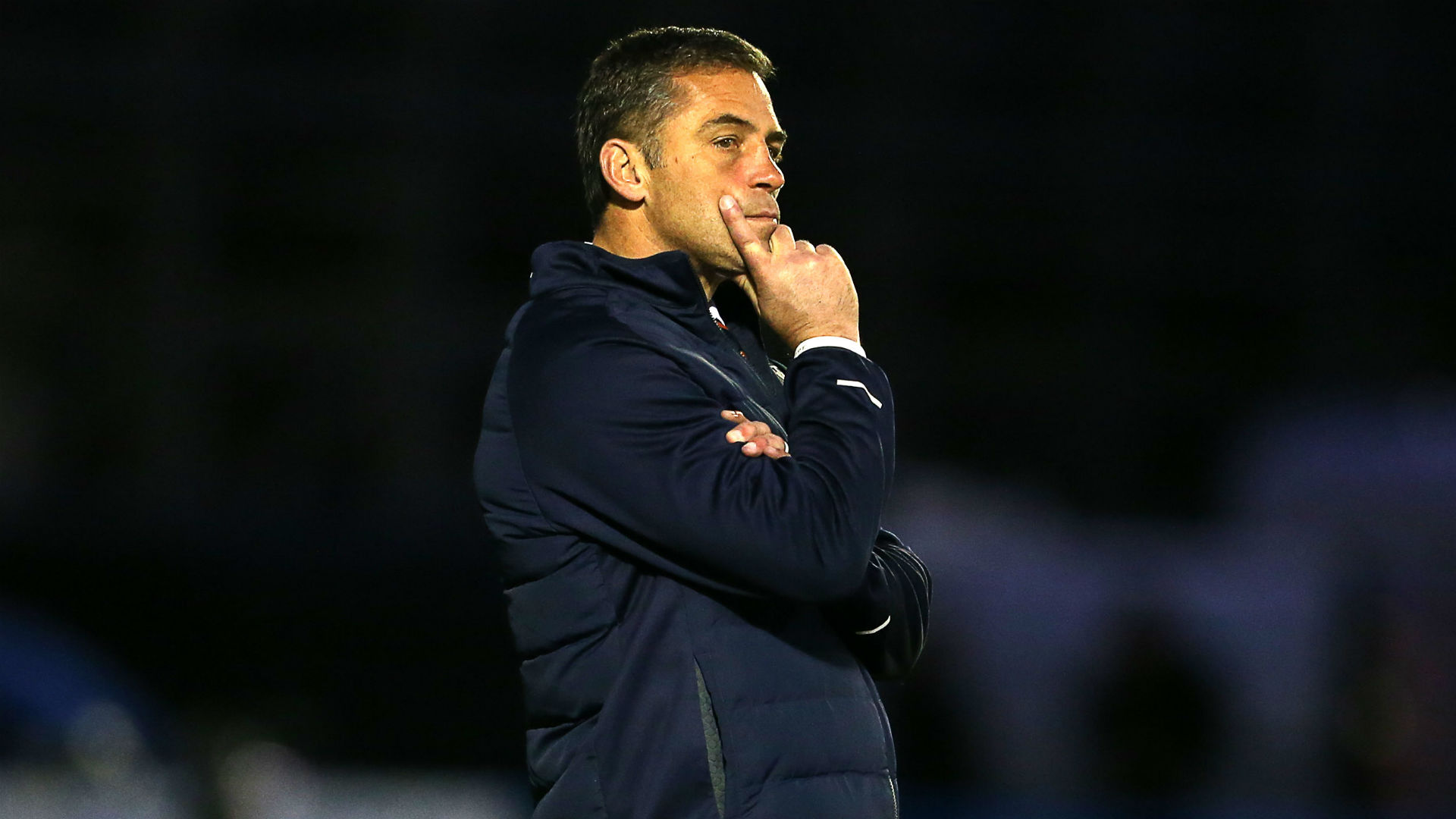 Franco Smith has accepted the opportunity to coach at international level with perennial Six Nations strugglers Italy.
Trending on moneyman.co.za