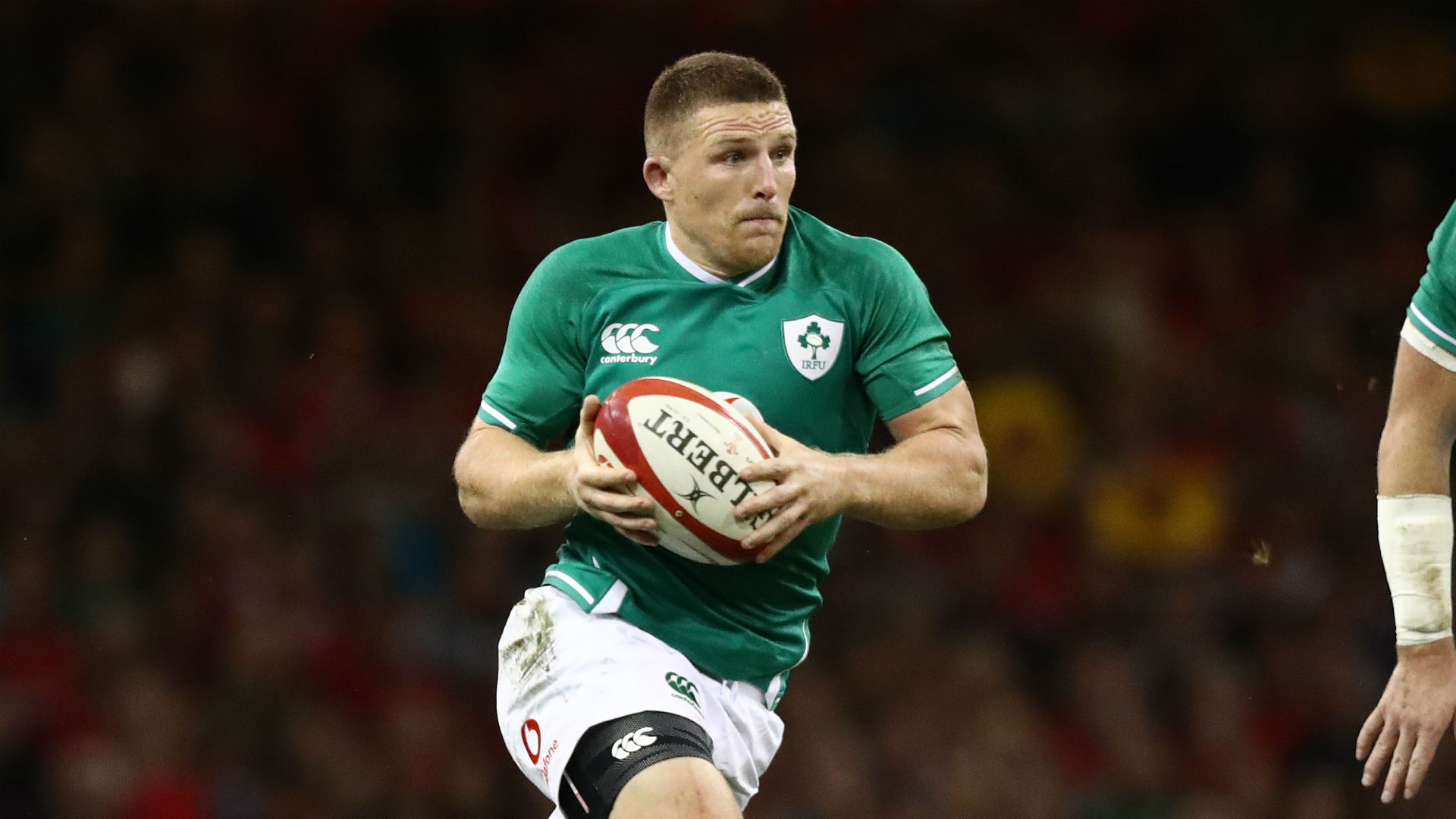 Munster are not optimistic over their chances of being able to count on Joey Carbery against Saracens in the Champions Cup on Saturday. 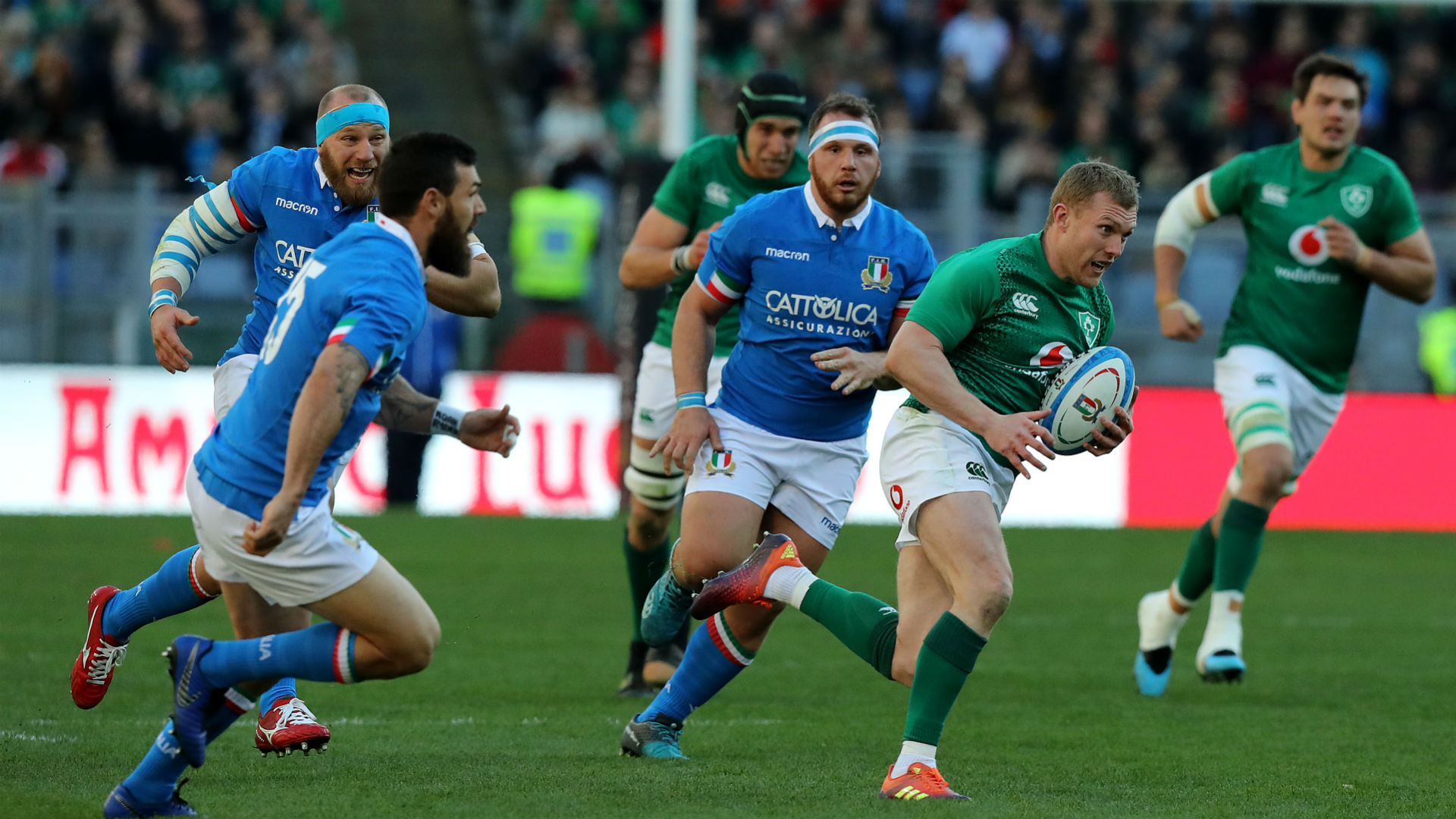 Italy deservedly led Ireland 16-12 at half-time in Rome, but Joe Schmidt's side just about did enough to avoid a huge Six Nations upset. 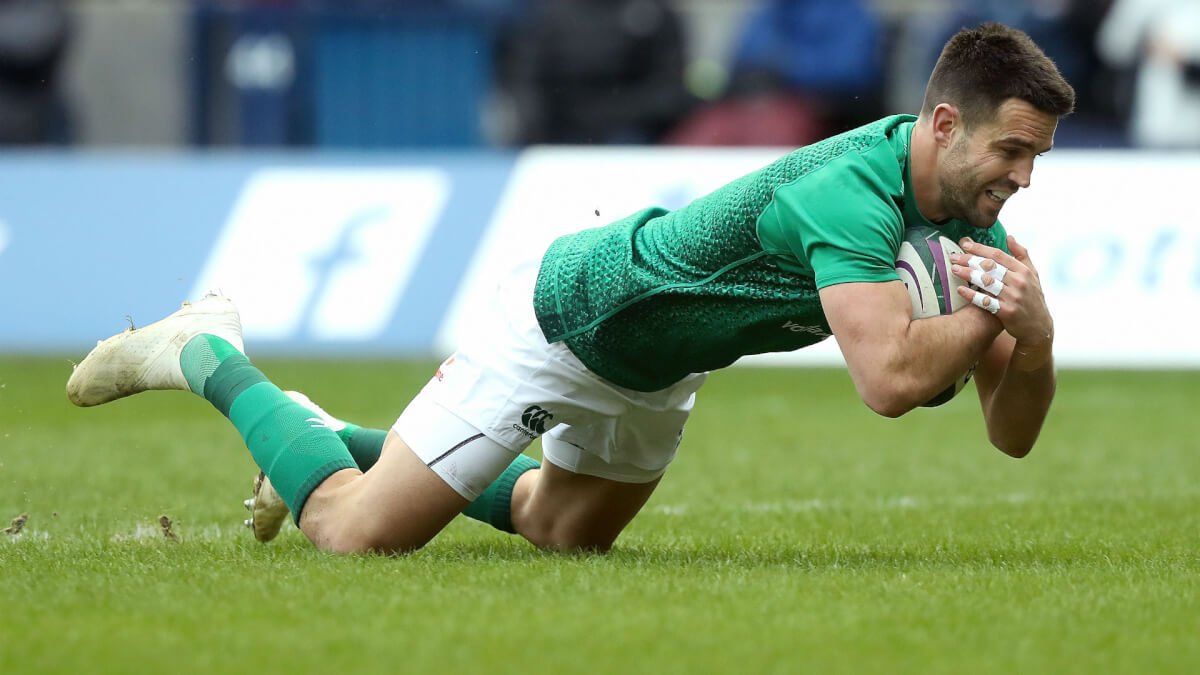 Conor Murray, Jacob Stockdale and Keith Earls crossed for tries as Ireland got up and running in the Six Nations at Murrayfield. 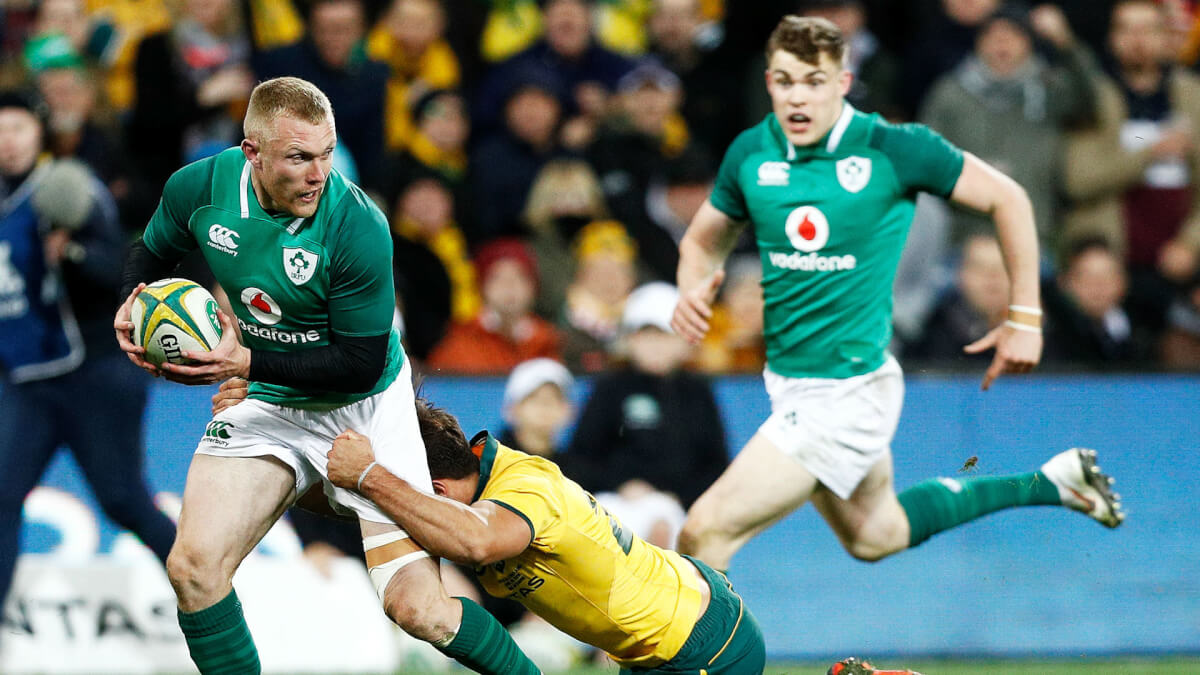 Ireland winger Keith Earls has admitted it is hard to imagine him playing anywhere else after extending his stay with Munster.
Trending on moneyman.co.za
×