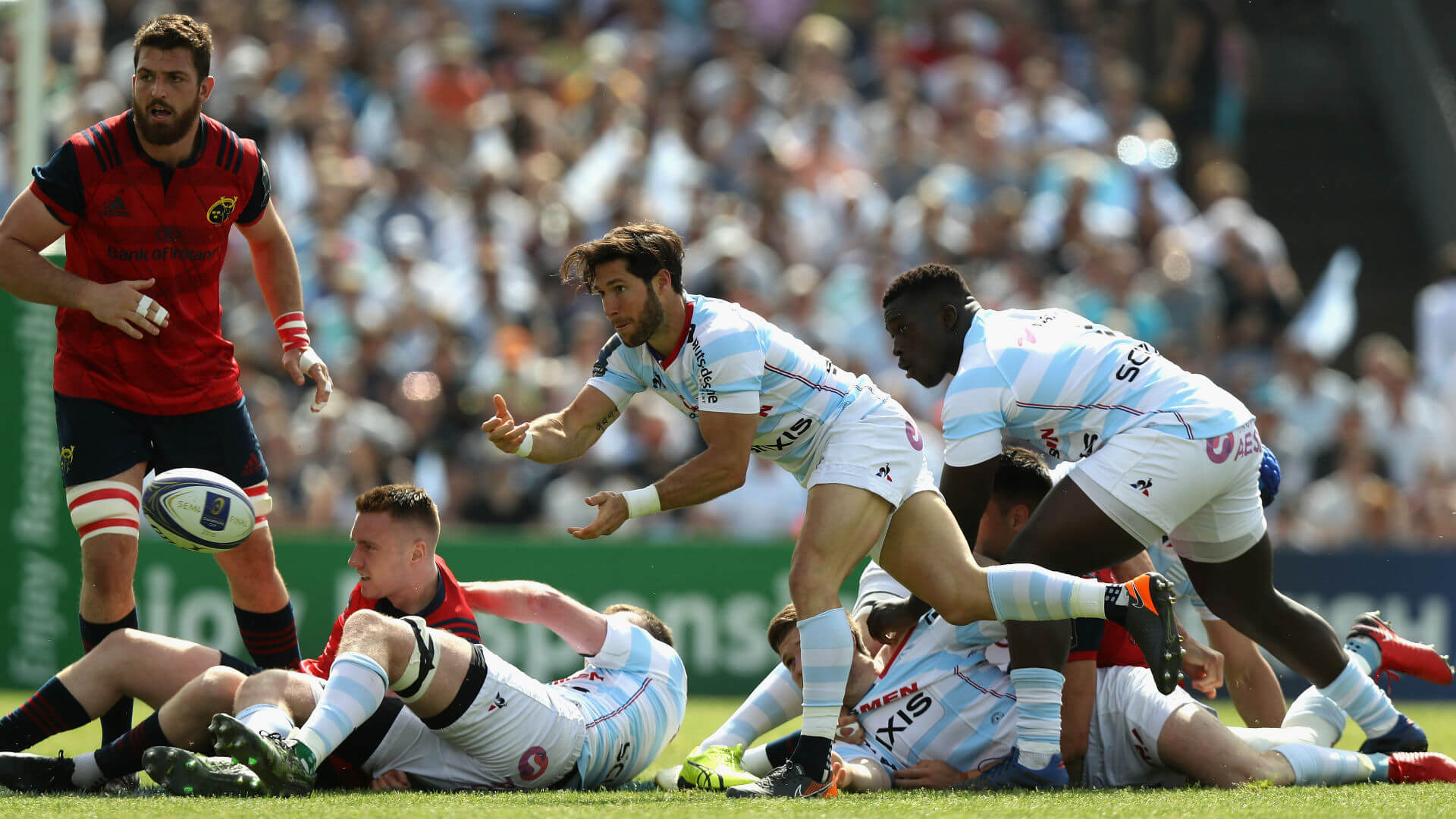 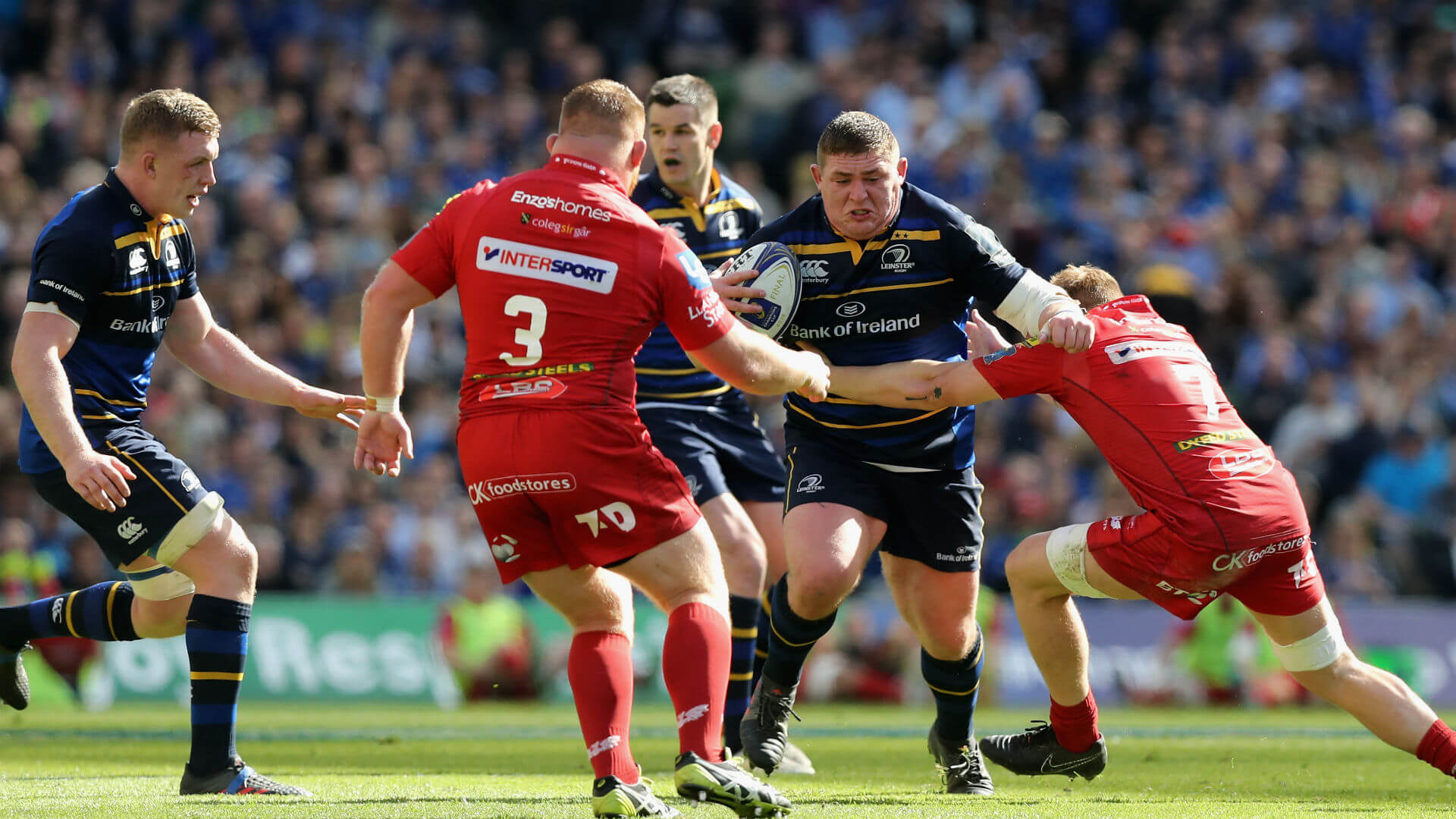 Scott Fardy, Tadhg Furlong, Johnny Sexton, Maxime Machenaud and Leone Nakarawa are in the running for the European Player of the Year award. 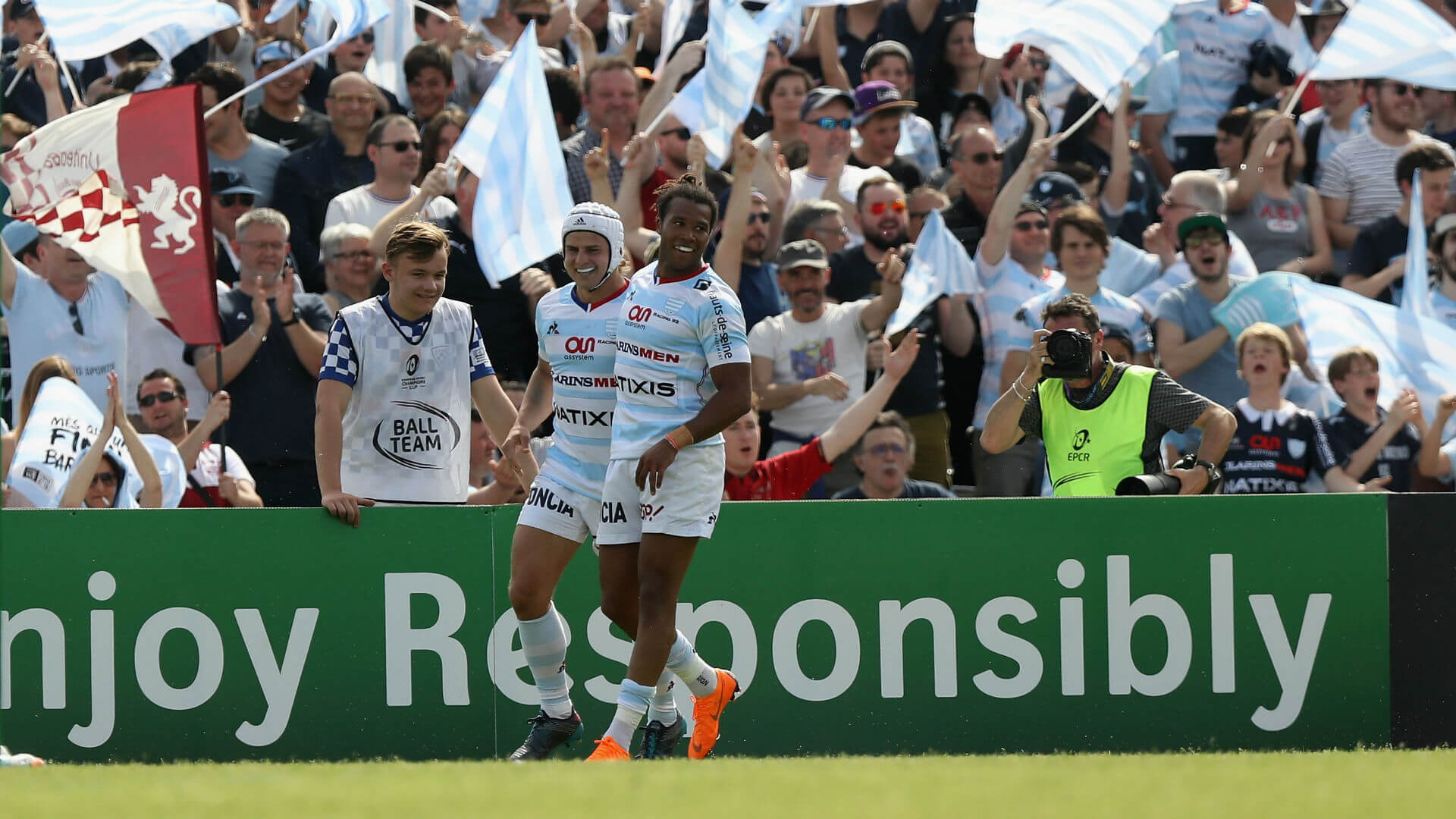 There will be no all-Irish European Champions Cup final in Bilbao after Racing 92 dominated the first half in a defeat of Munster.
Trending on moneyman.co.za
×