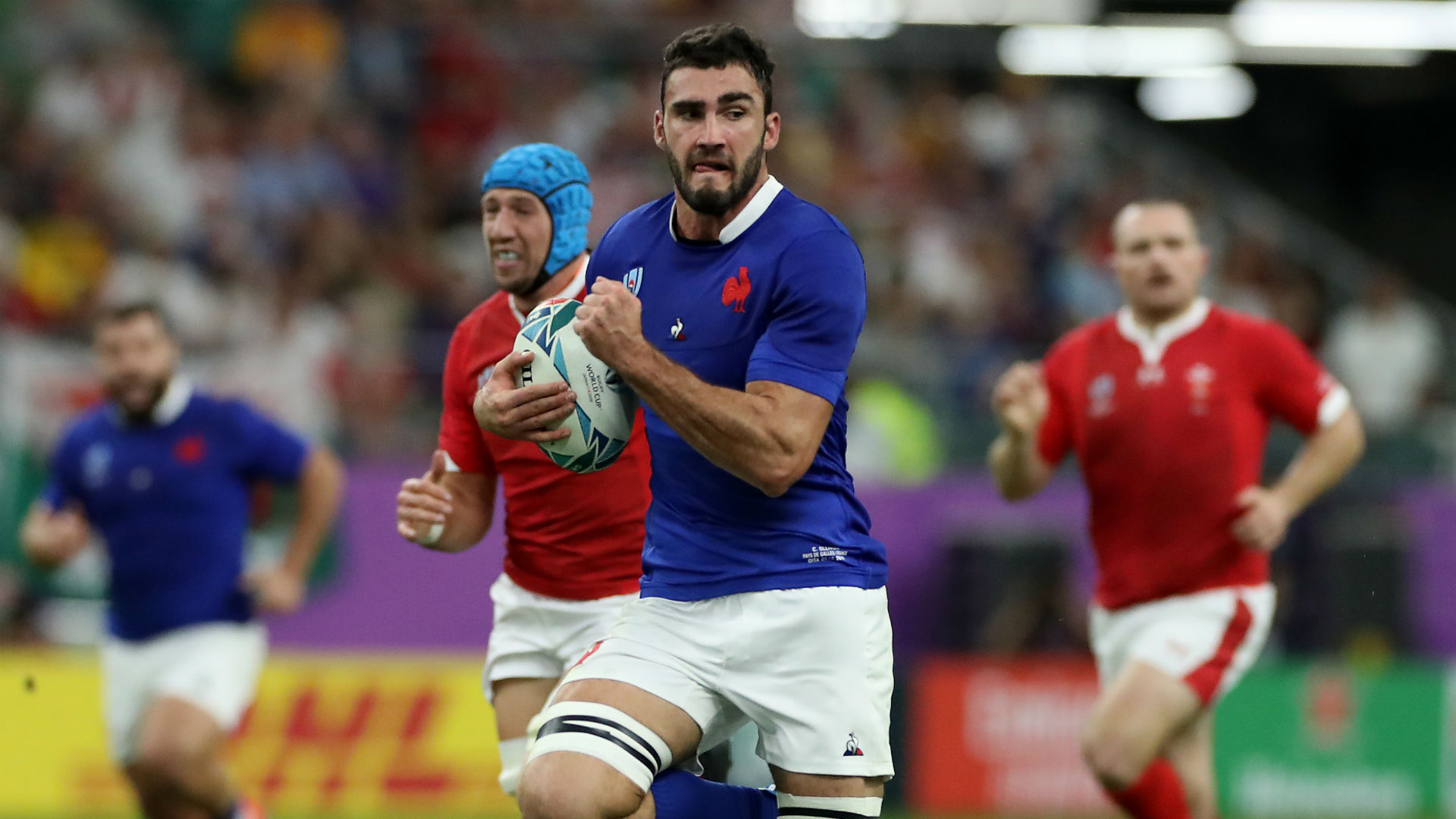 Charles Ollivon only has 11 caps to his name but the Toulon back-row will captain a new-look France during the Six Nations. 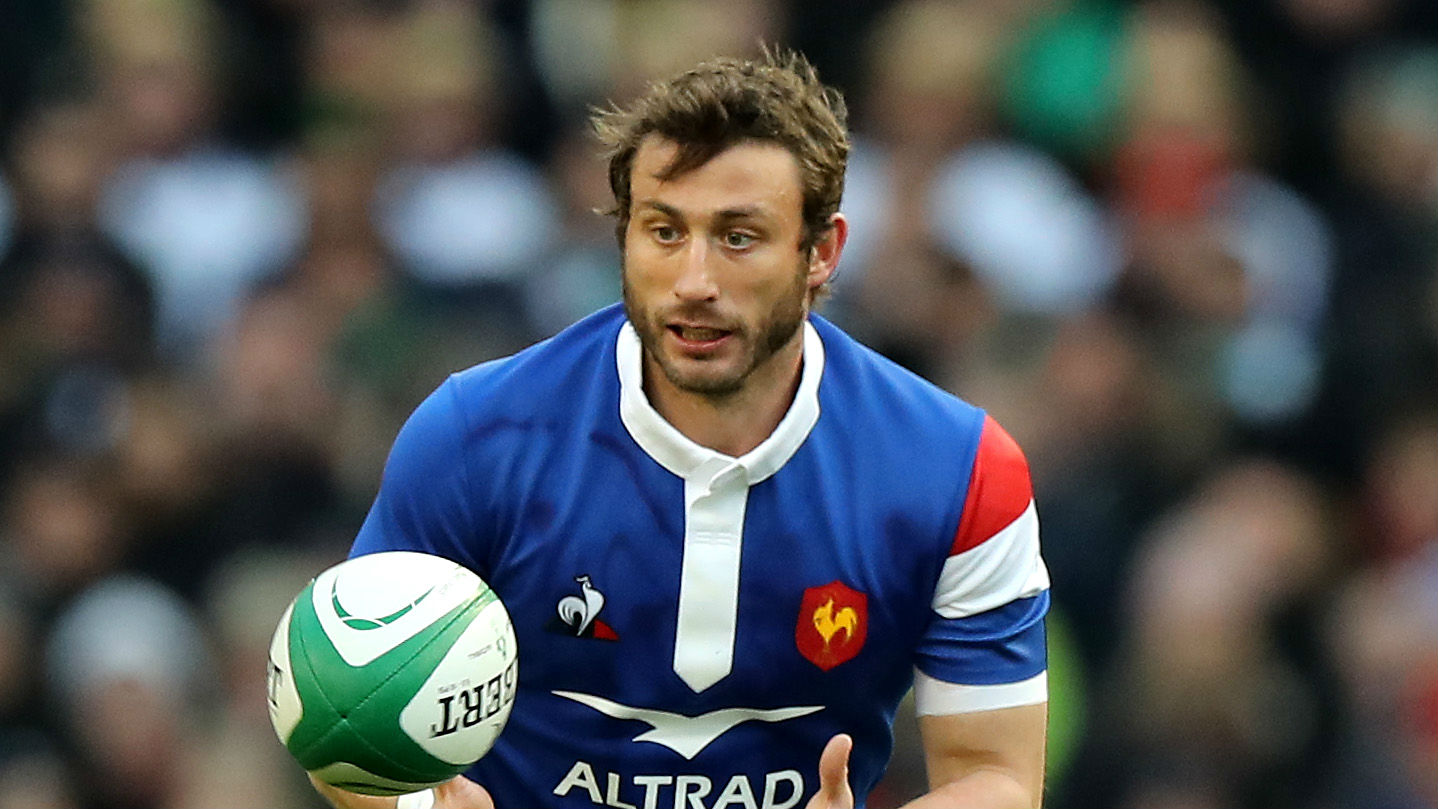 Maxime Medard claimed a brace of tries as France ran riot against Scotland in Nice as part of their Rugby World Cup preparations. 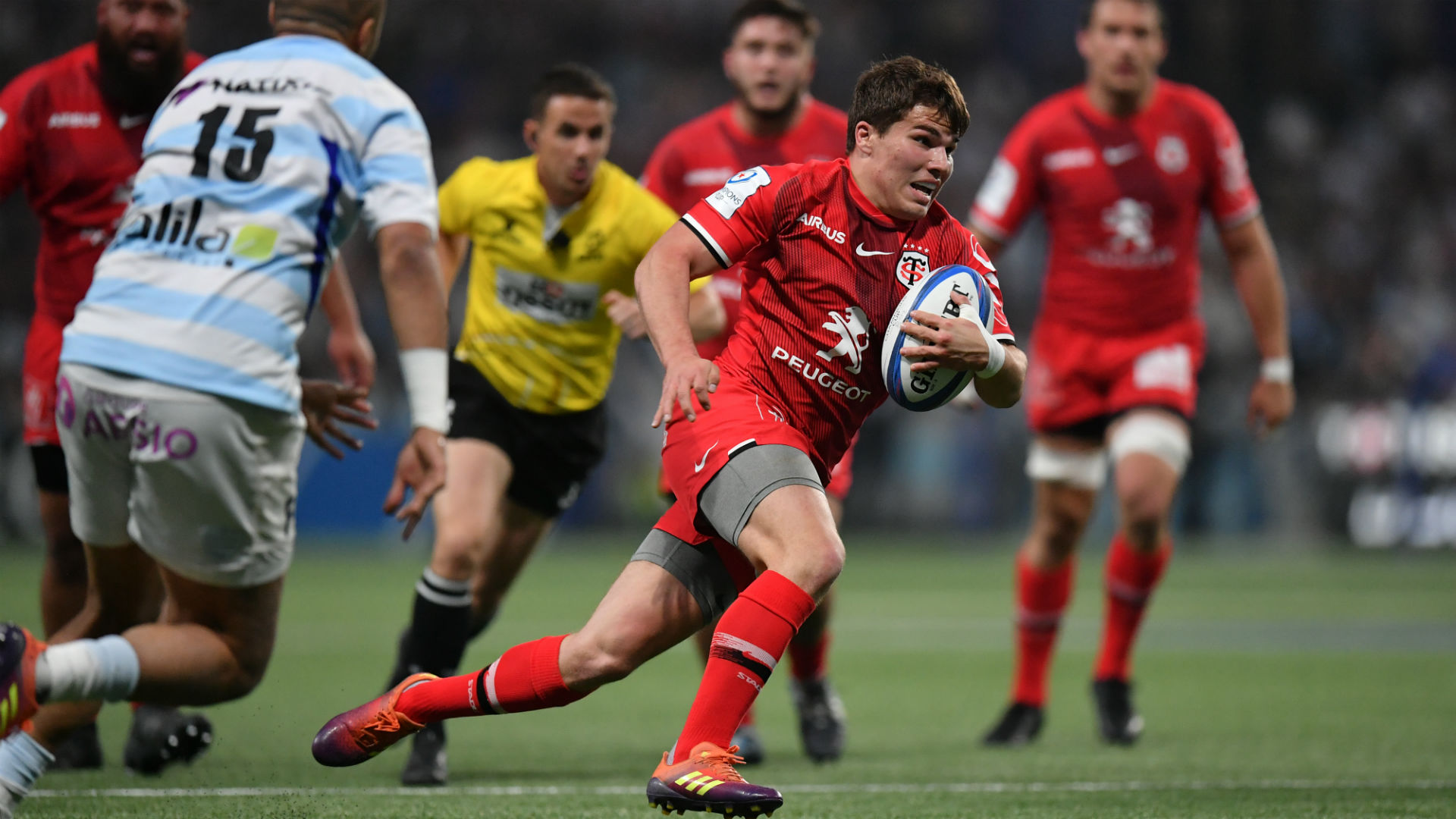 Toulouse played almost an hour with 14 men but were still able to beat Racing 92 in a magnificent European Champions Cup quarter-final.