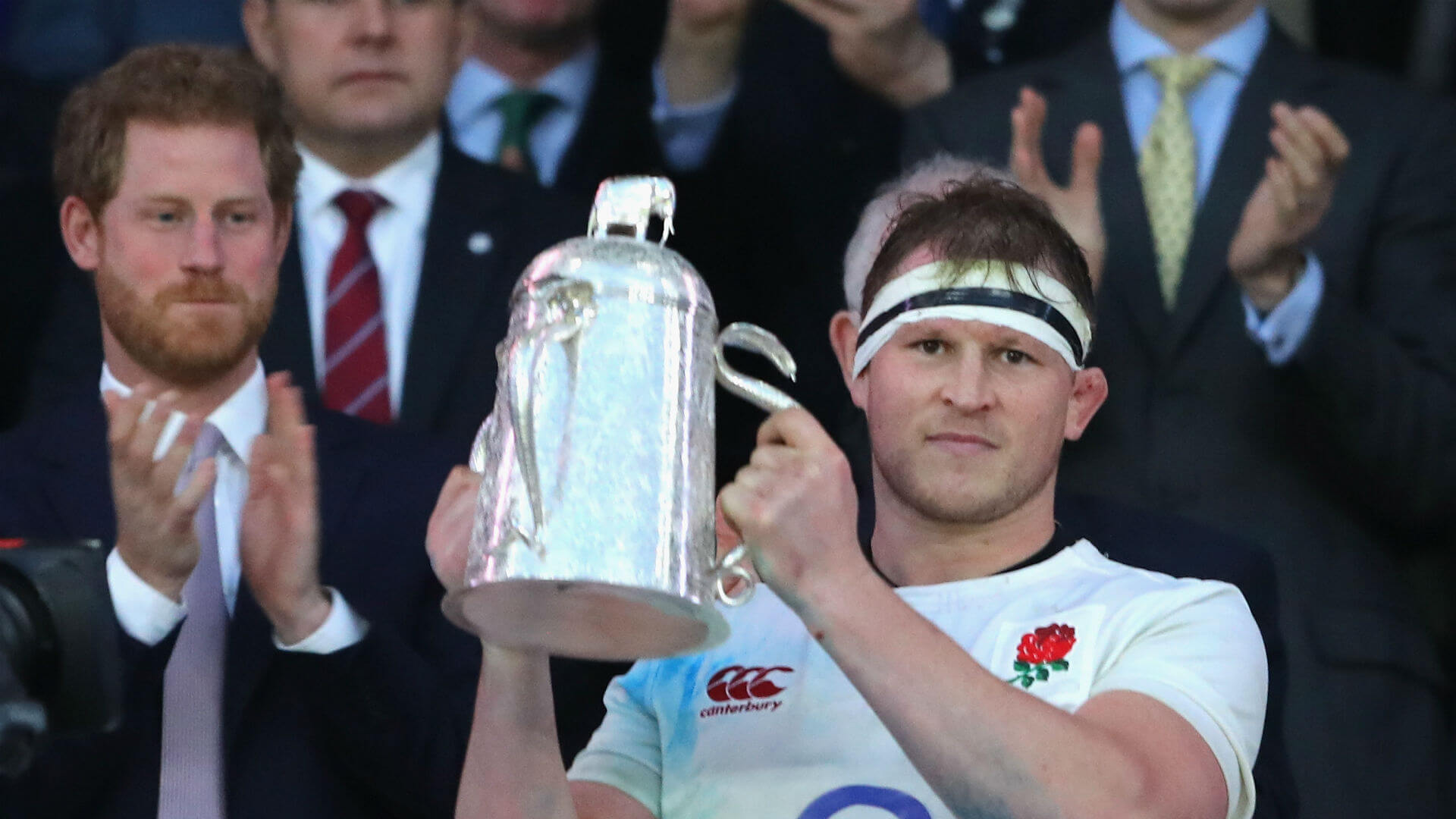 As the leading sides in Europe do battle in the Six Nations, we preview the third round of matches. 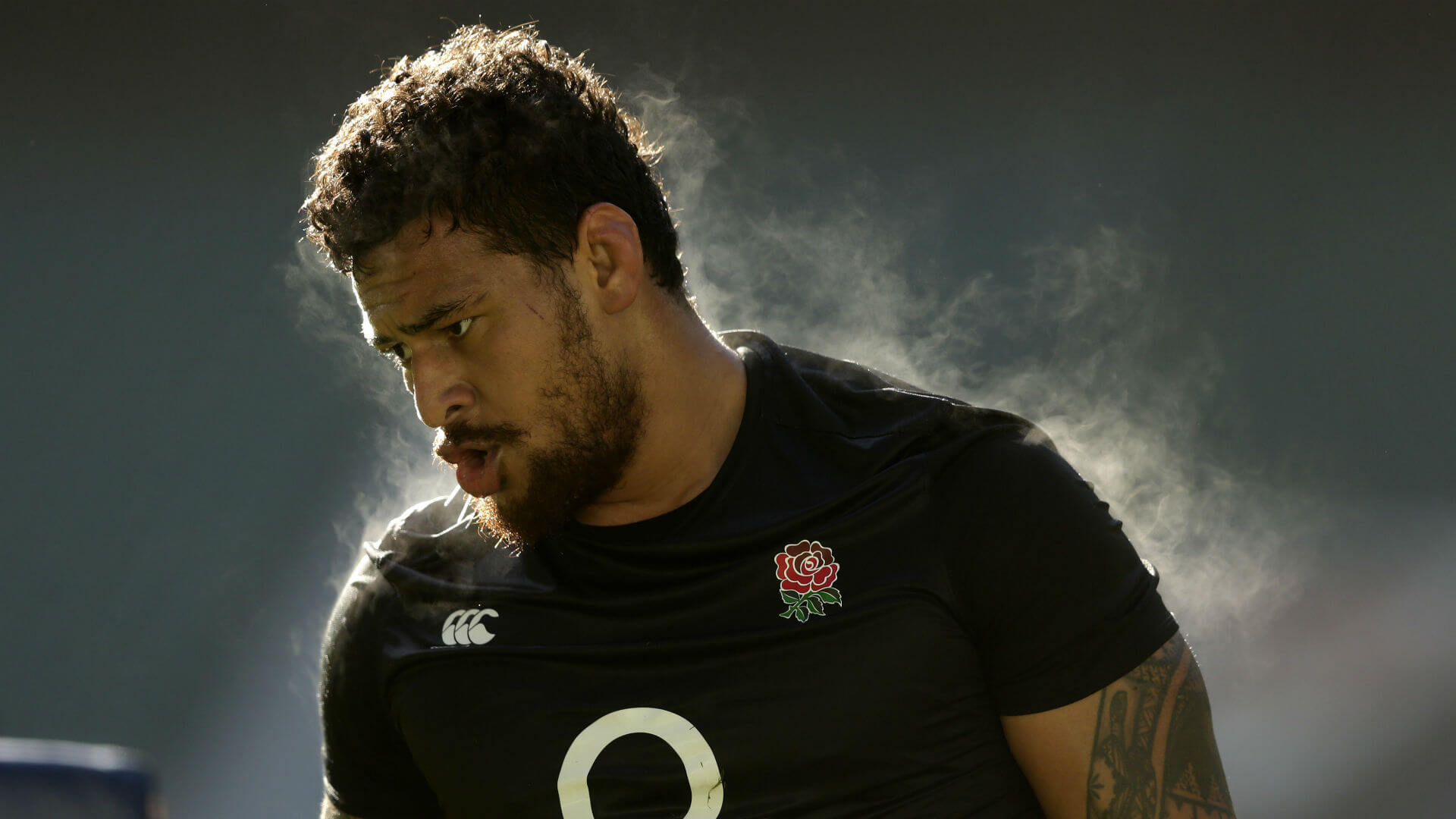 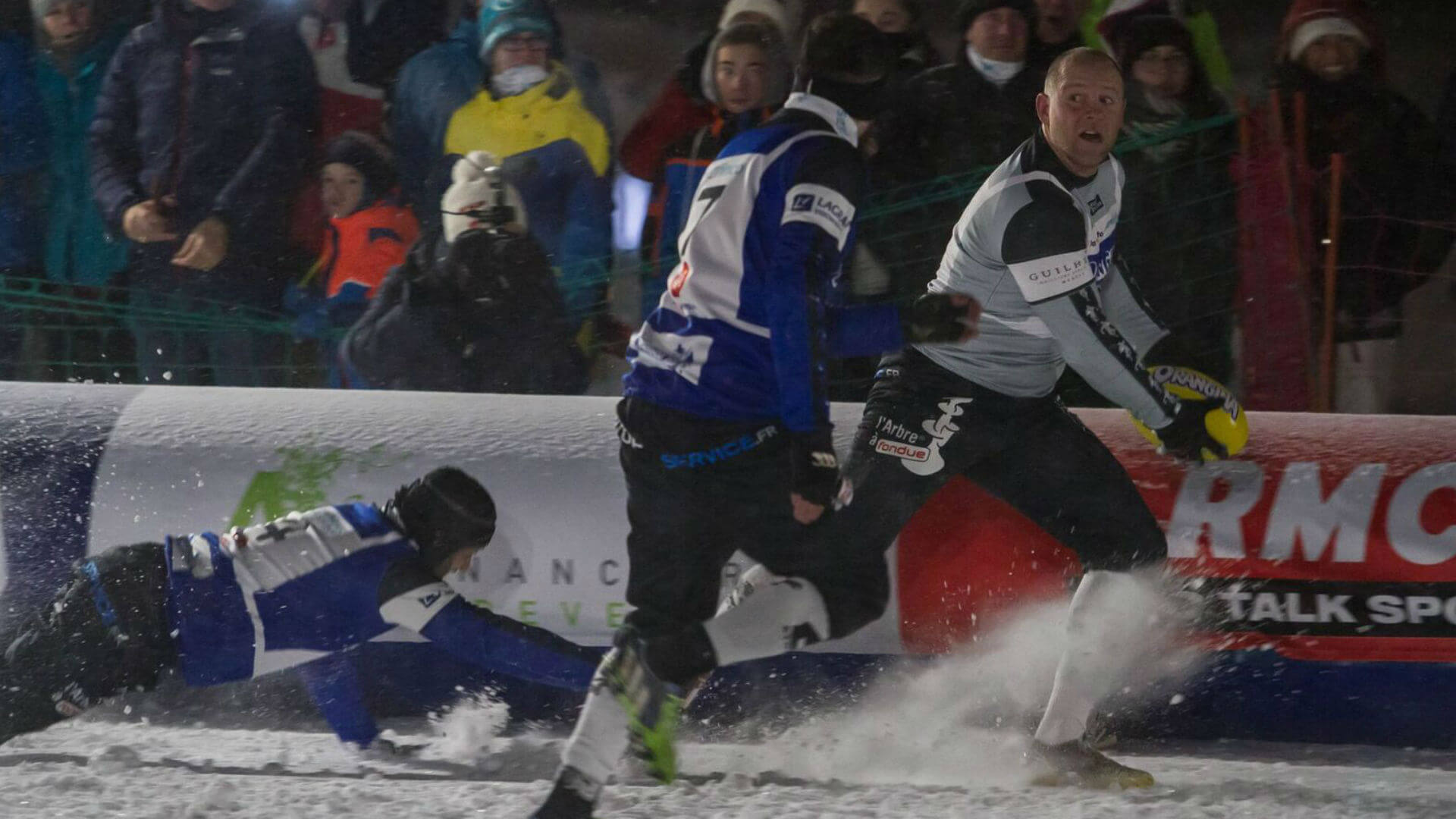 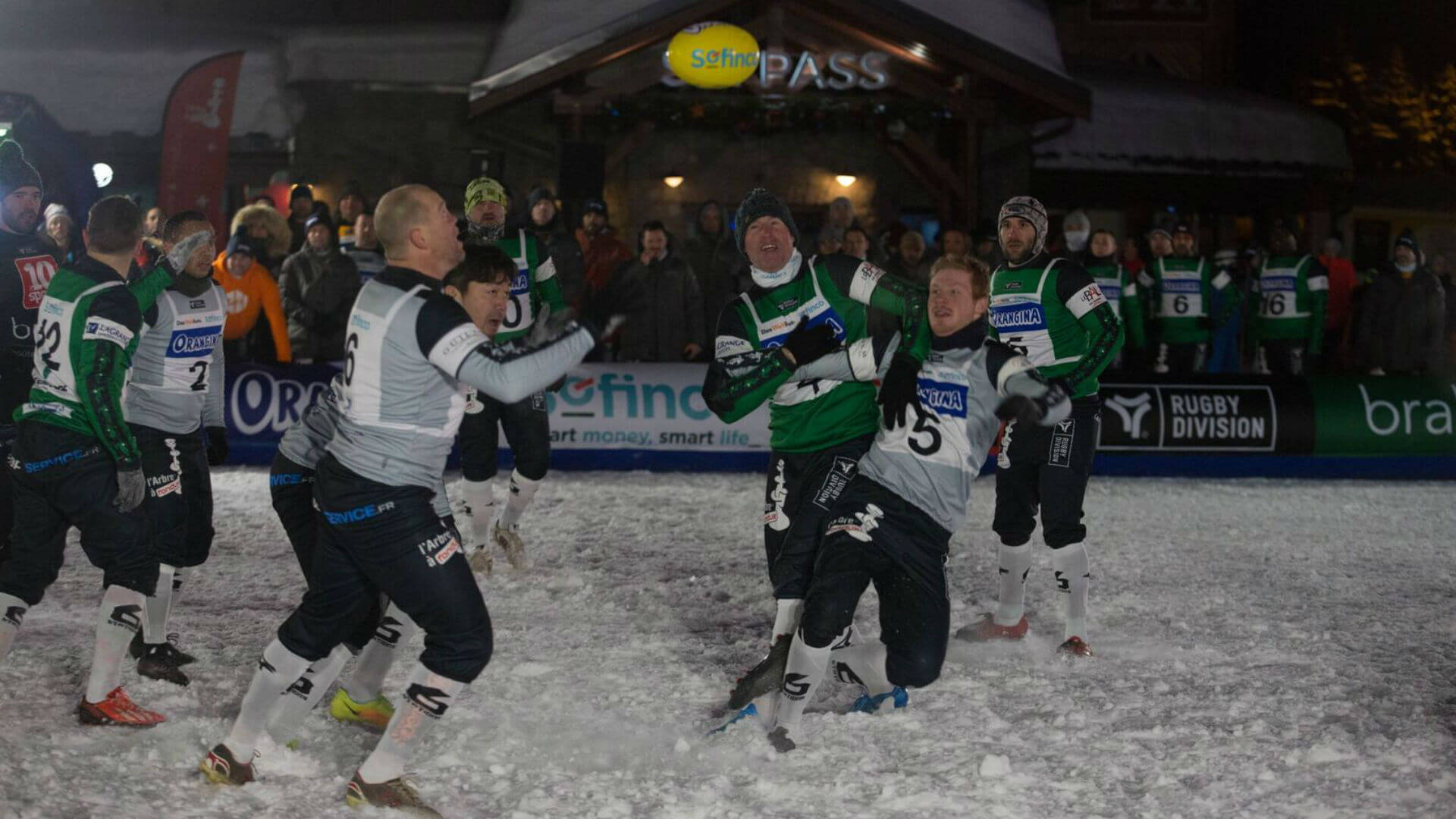 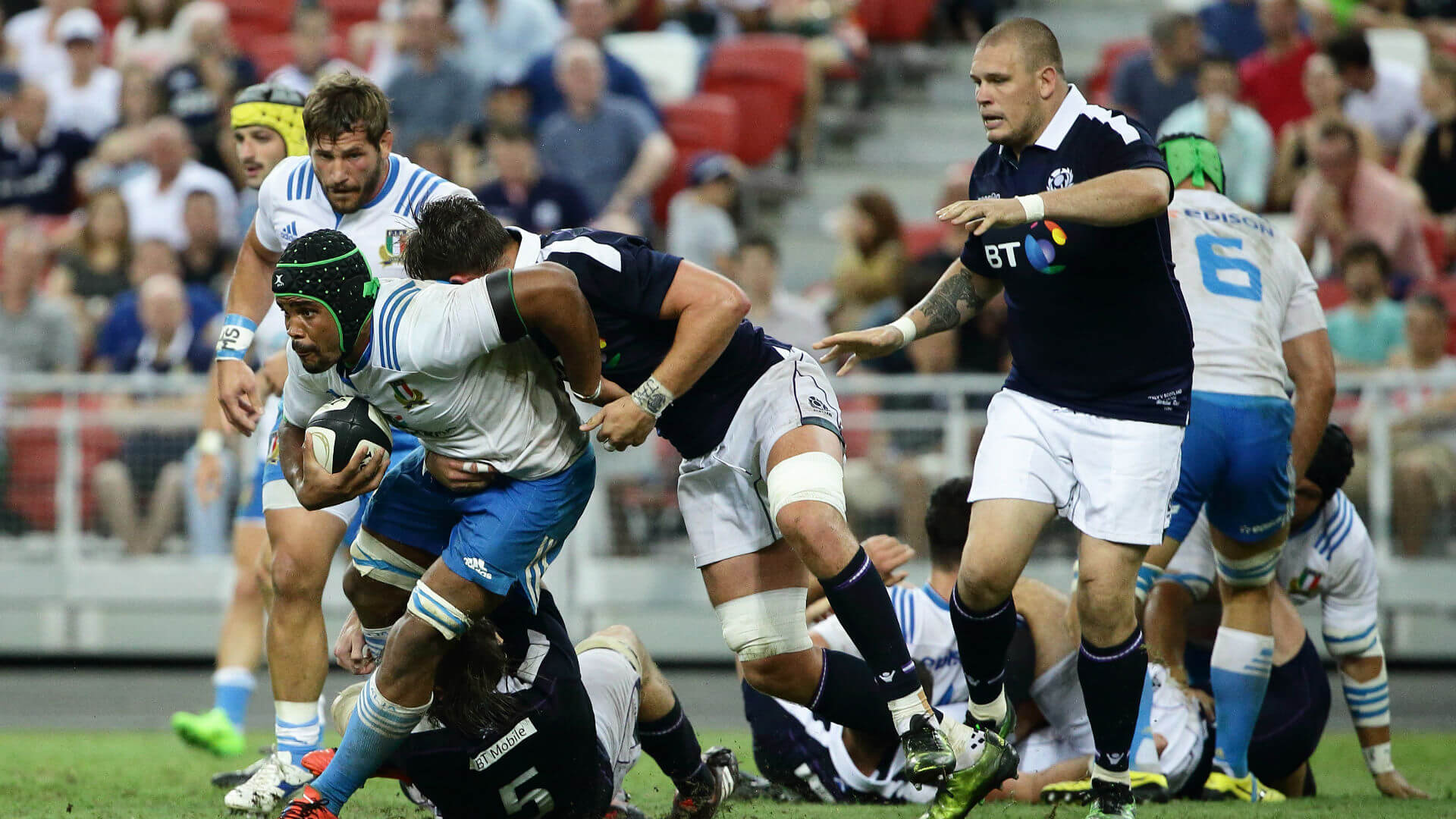 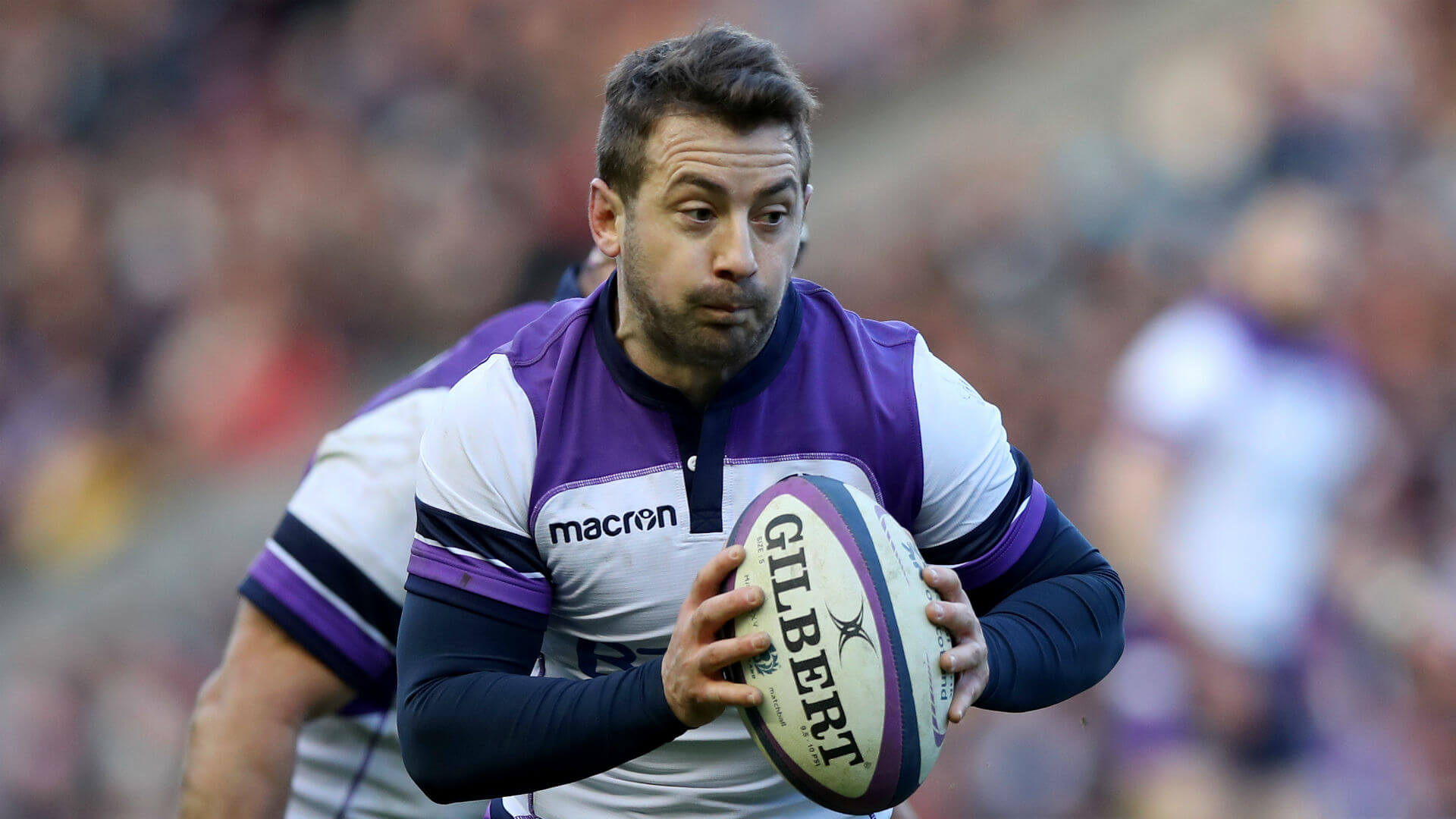 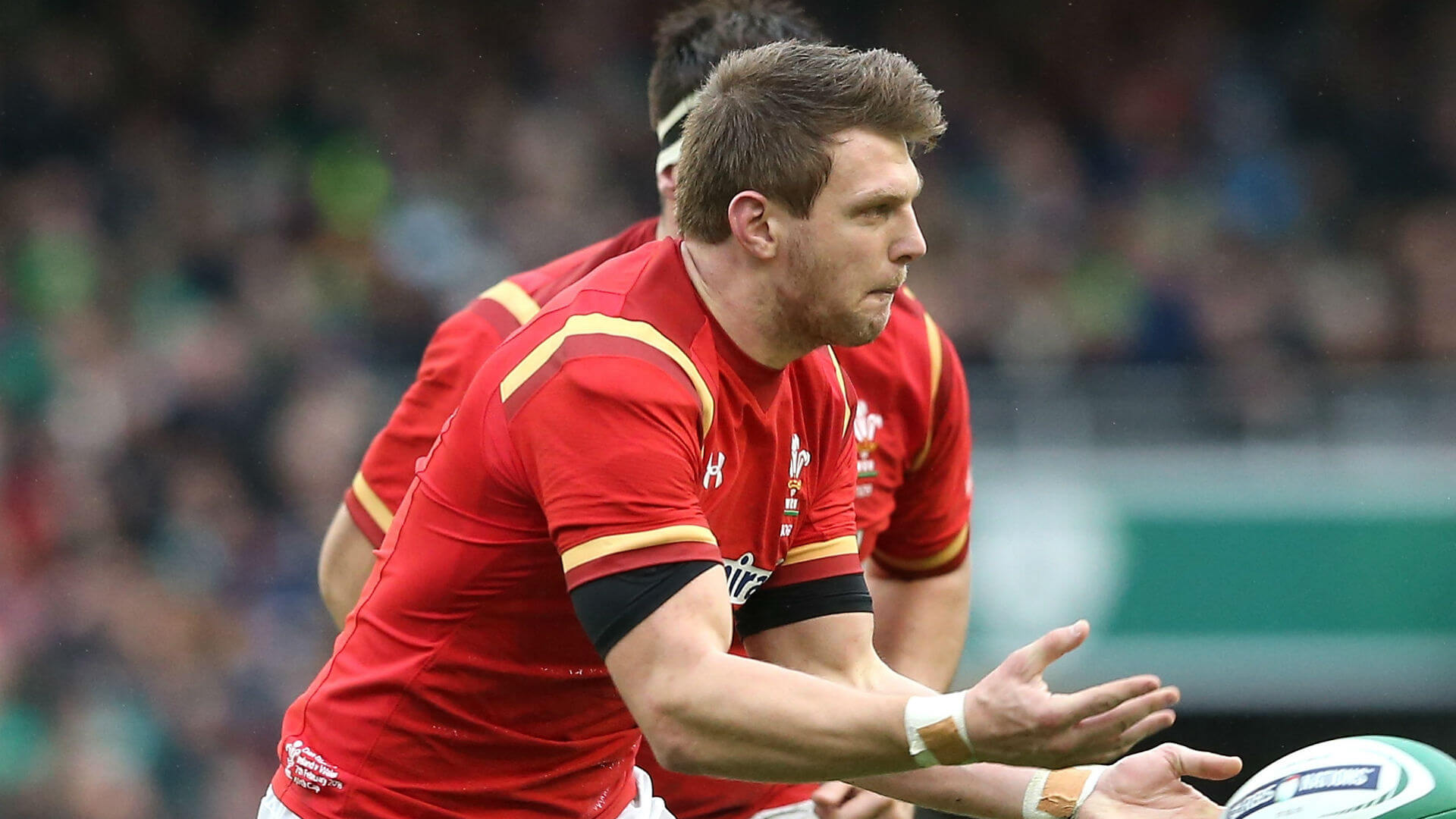 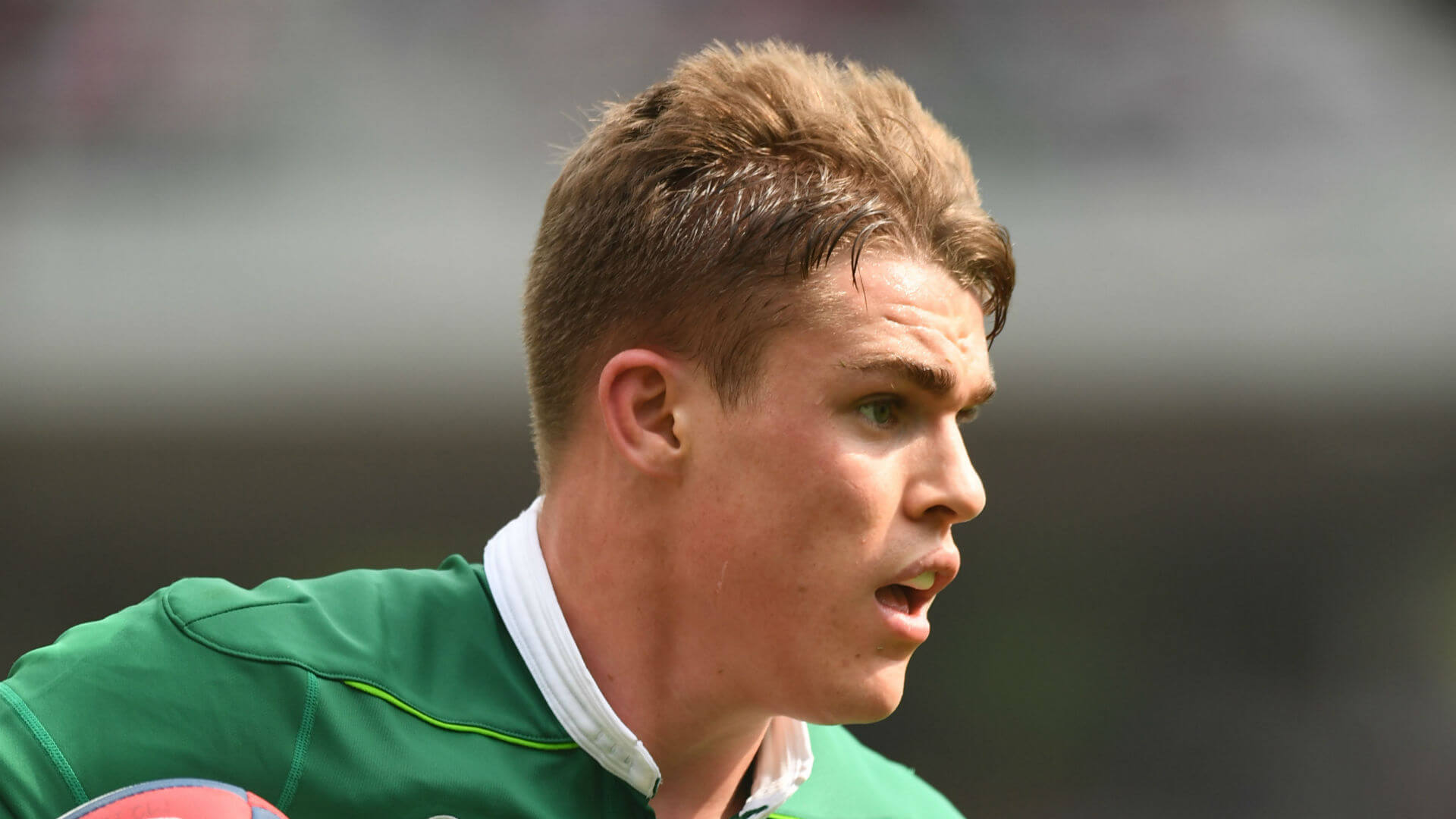