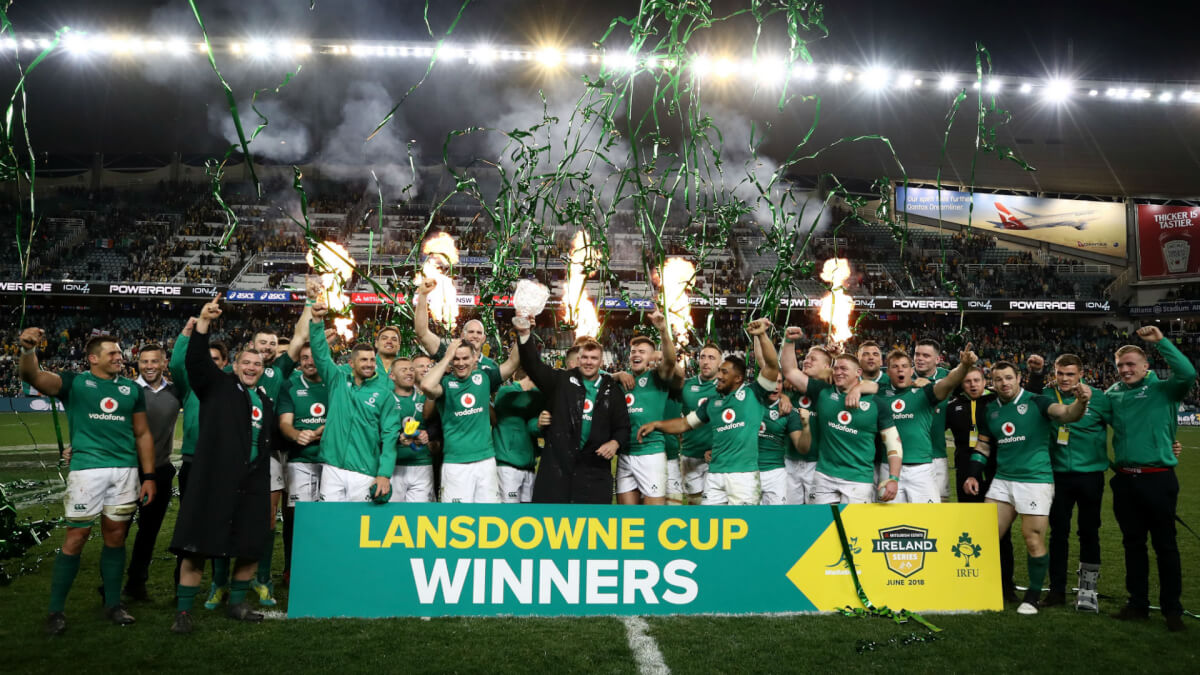 Ireland made history by beating Australia in Sydney and Joe Schmidt hopes their victory will bode well for the future. 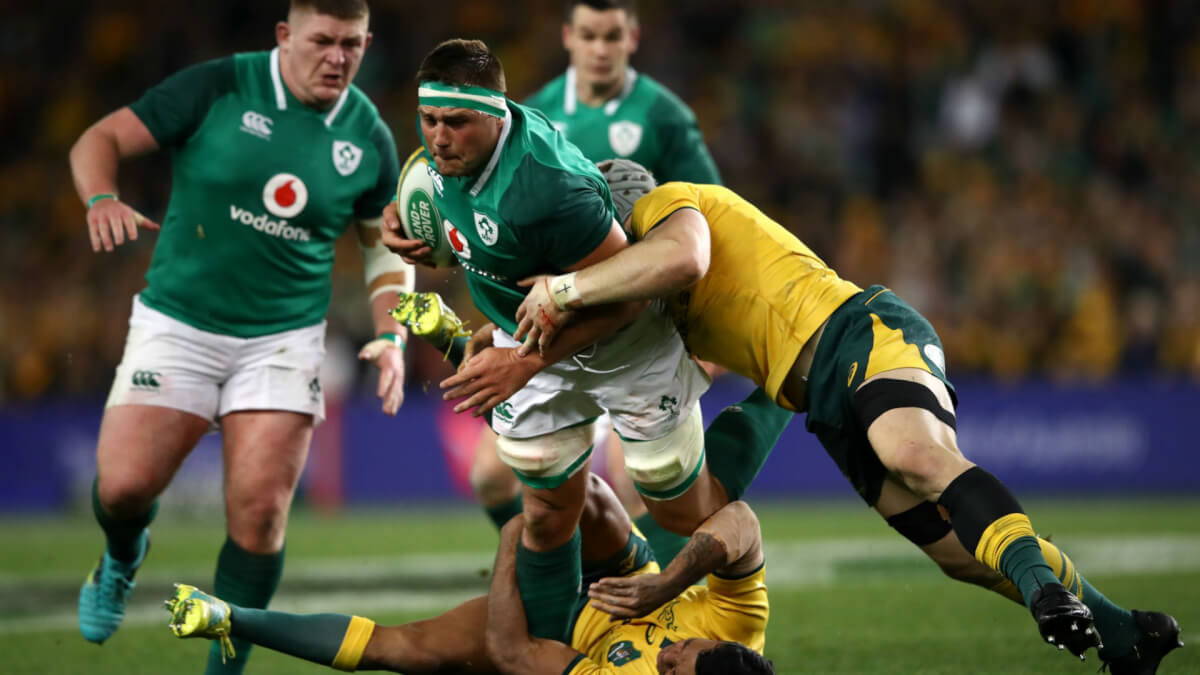 A scrappy encounter between Australia and Ireland in Sydney saw the visitors edge to victory and clinch the series. 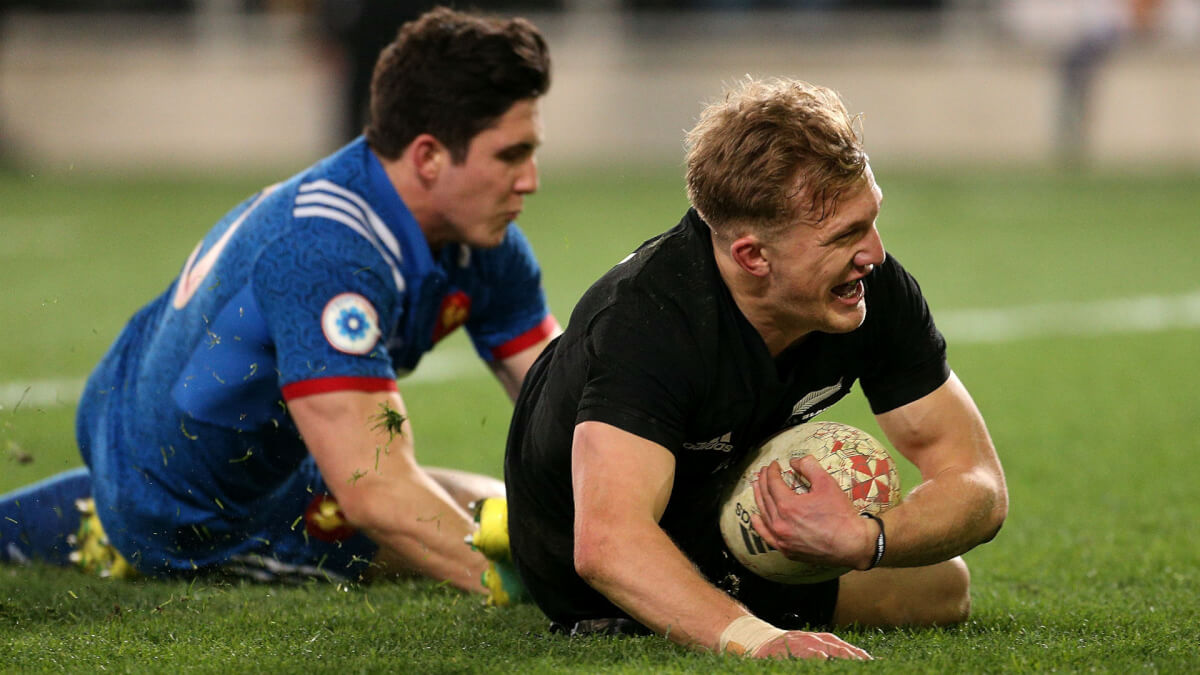 Although again less than impressive in the first half of the third Test, New Zealand eased to another win over France. 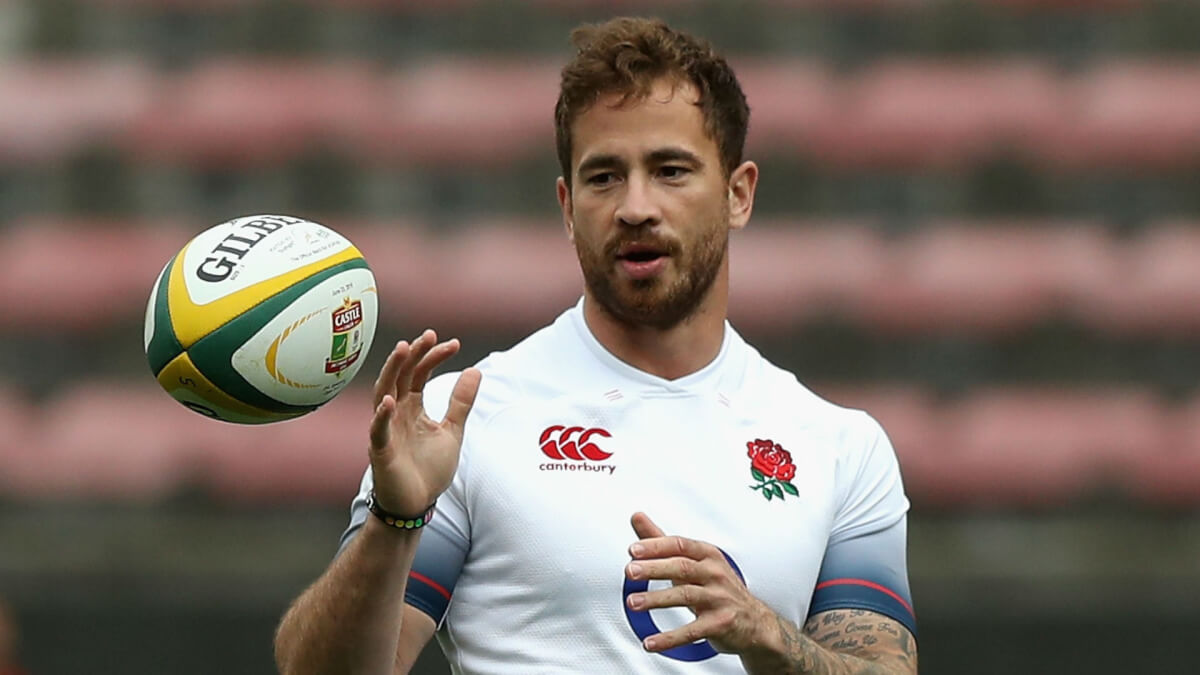 Rassie Erasmus expects Danny Cipriani to test the Springboks as they attempt to complete a 3-0 whitewash in Cape Town. 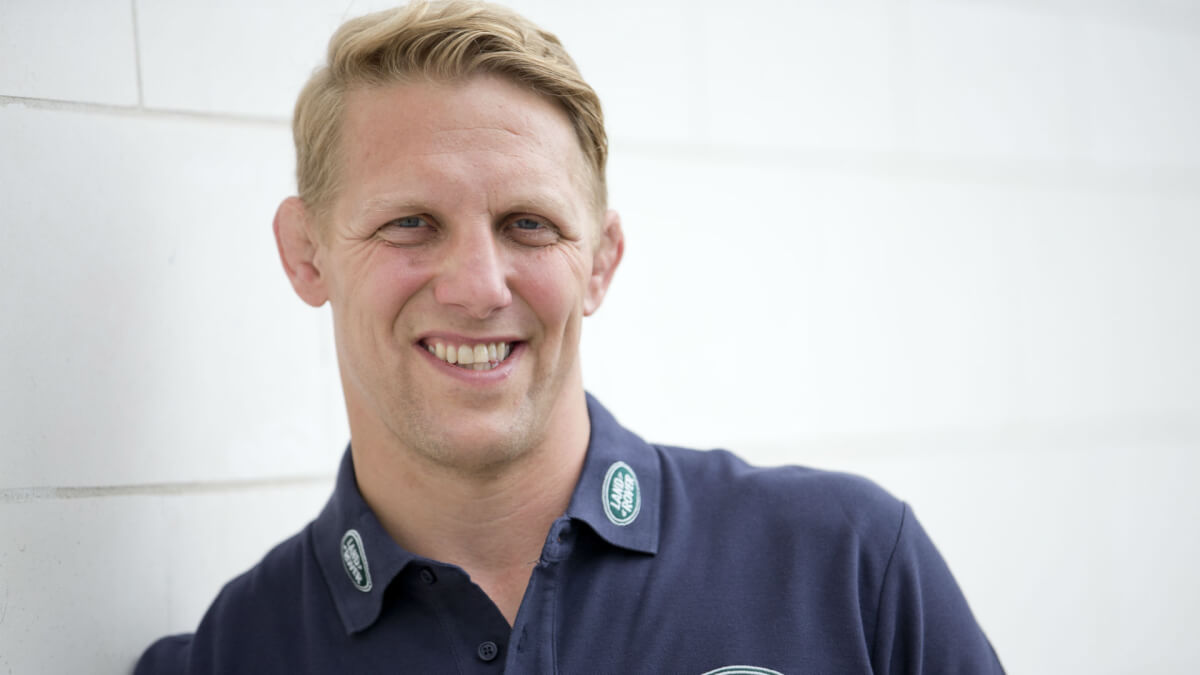 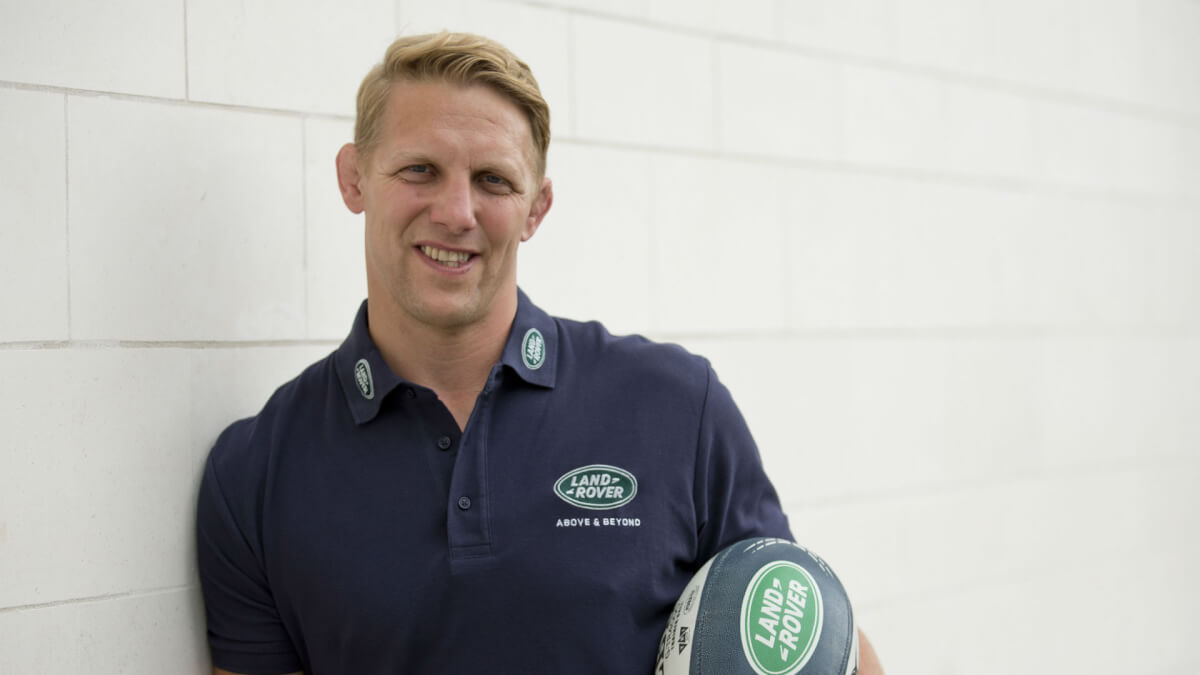 World Cup winner Lewis Moody has called on the RFU to ease England's workload to ensure they are competitive in Japan next year. 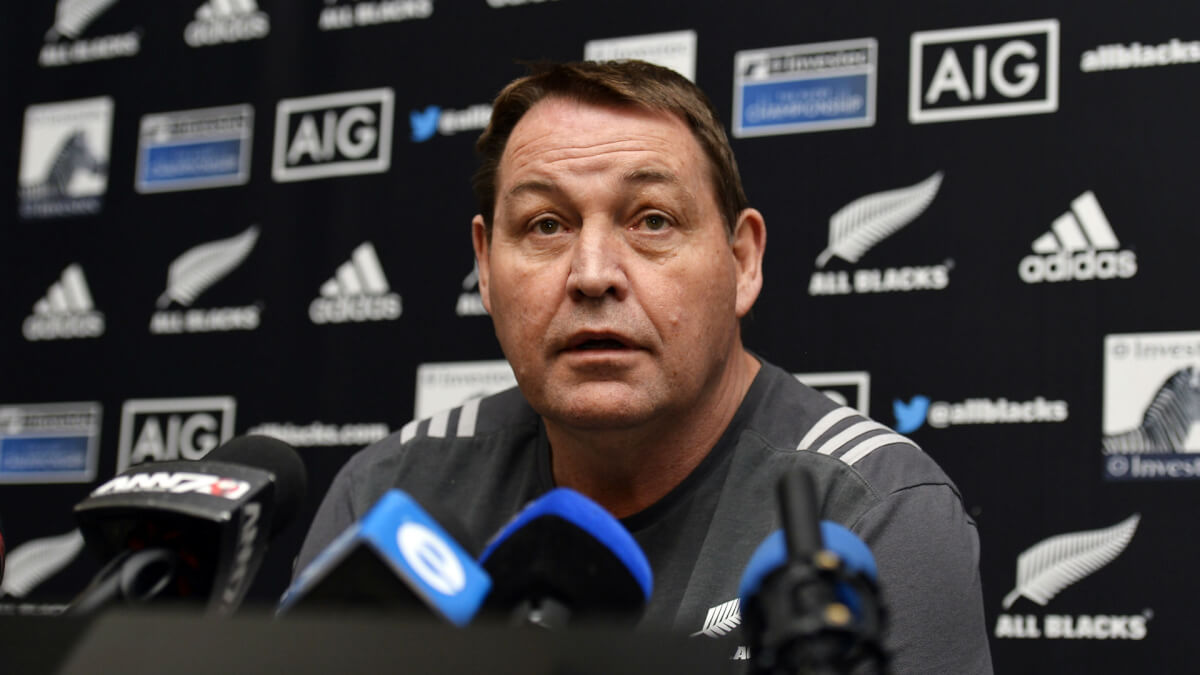 After naming the same side for the first two Tests, Steve Hansen has opted to make changes for the game in Dunedin. 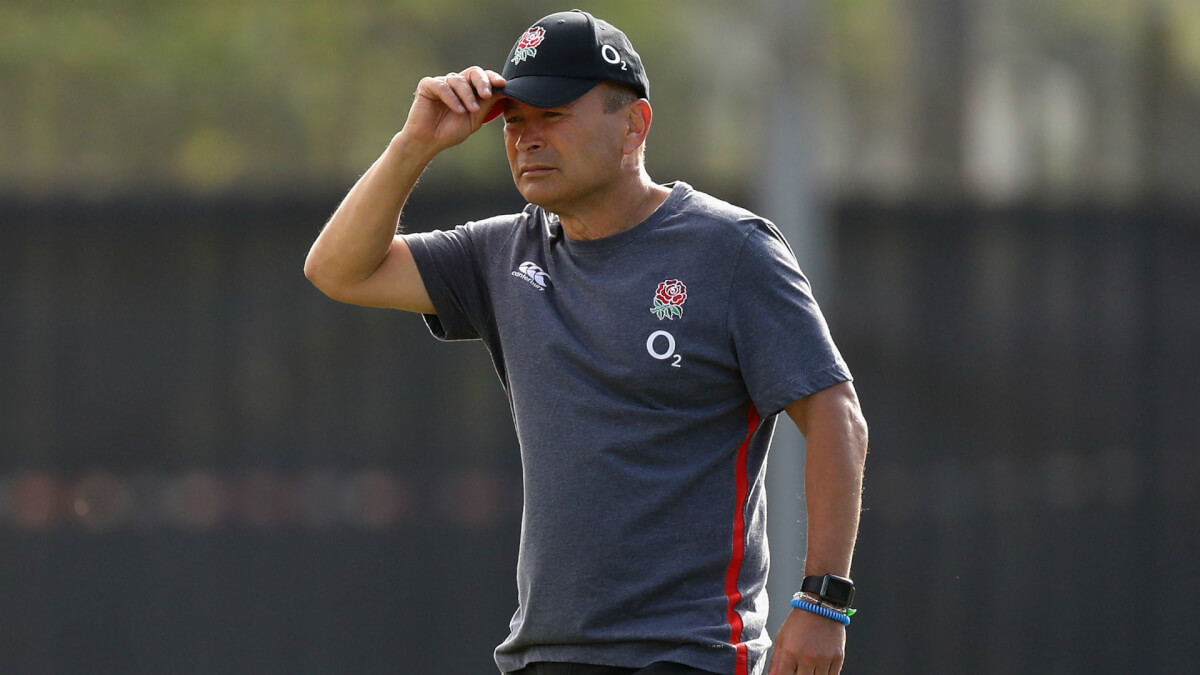 Eddie Jones is under pressure after a dire run of England's results, but he sees significant success on the horizon. 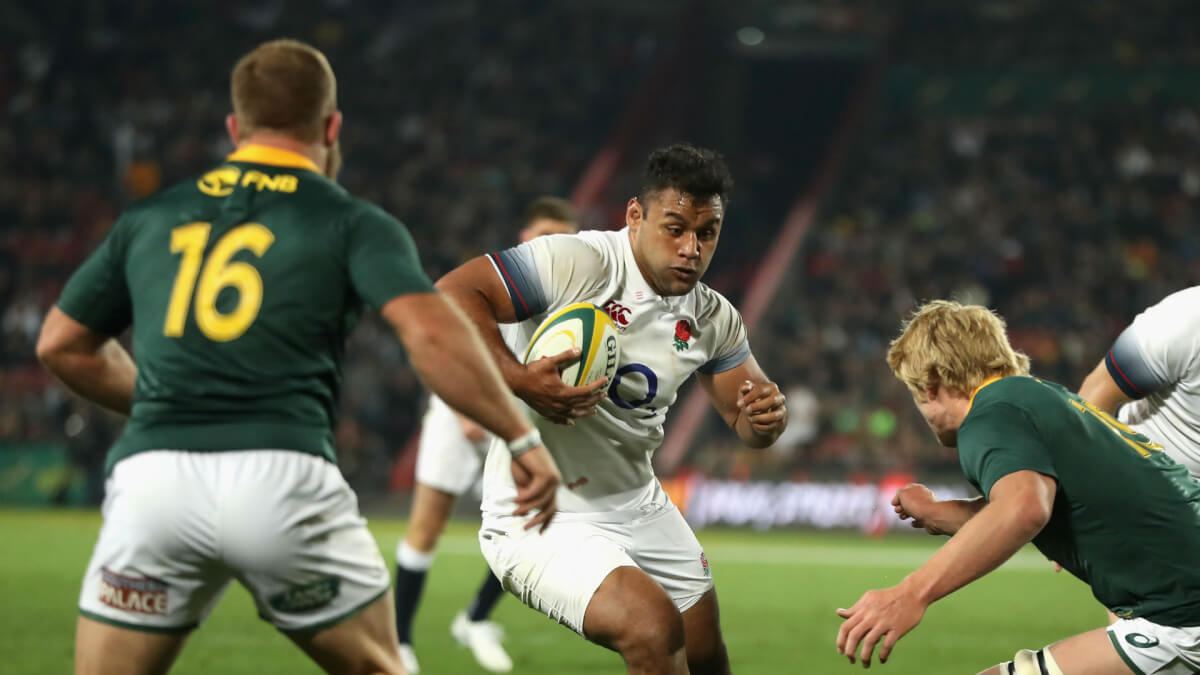 England will be without Billy Vunipola for the final Test against South Africa, and Duane Vermeulen says it is a big loss. 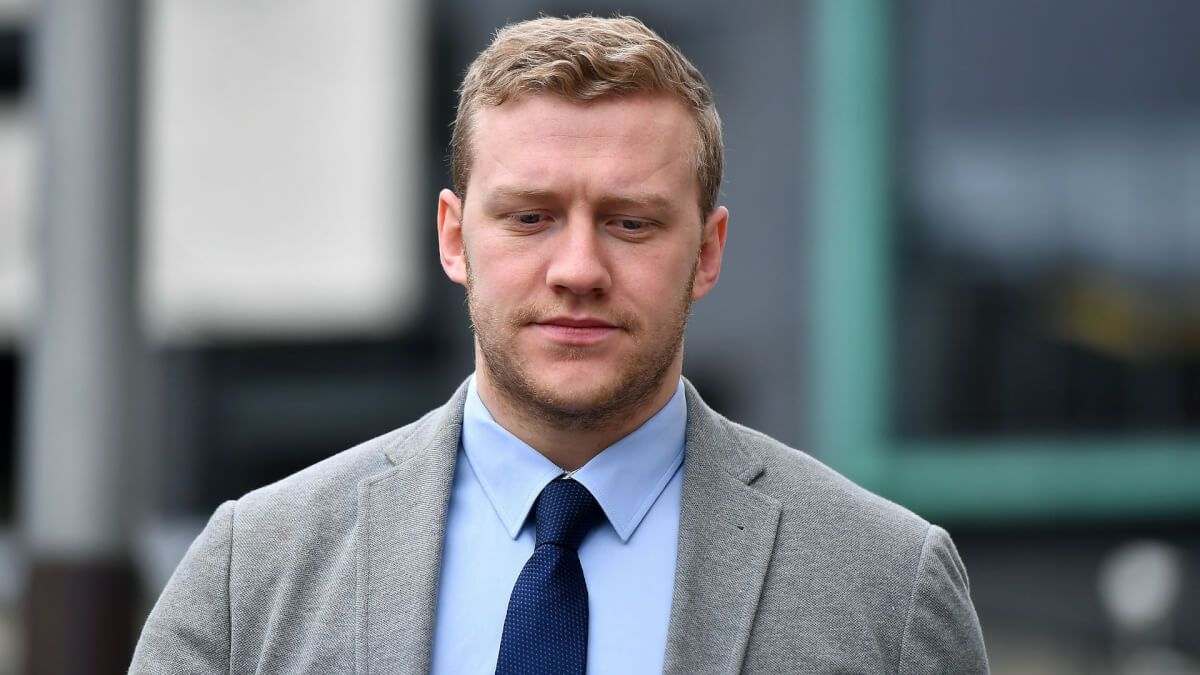 Ireland have not ruled out international recalls for Paddy Jackson and Stuart Olding. 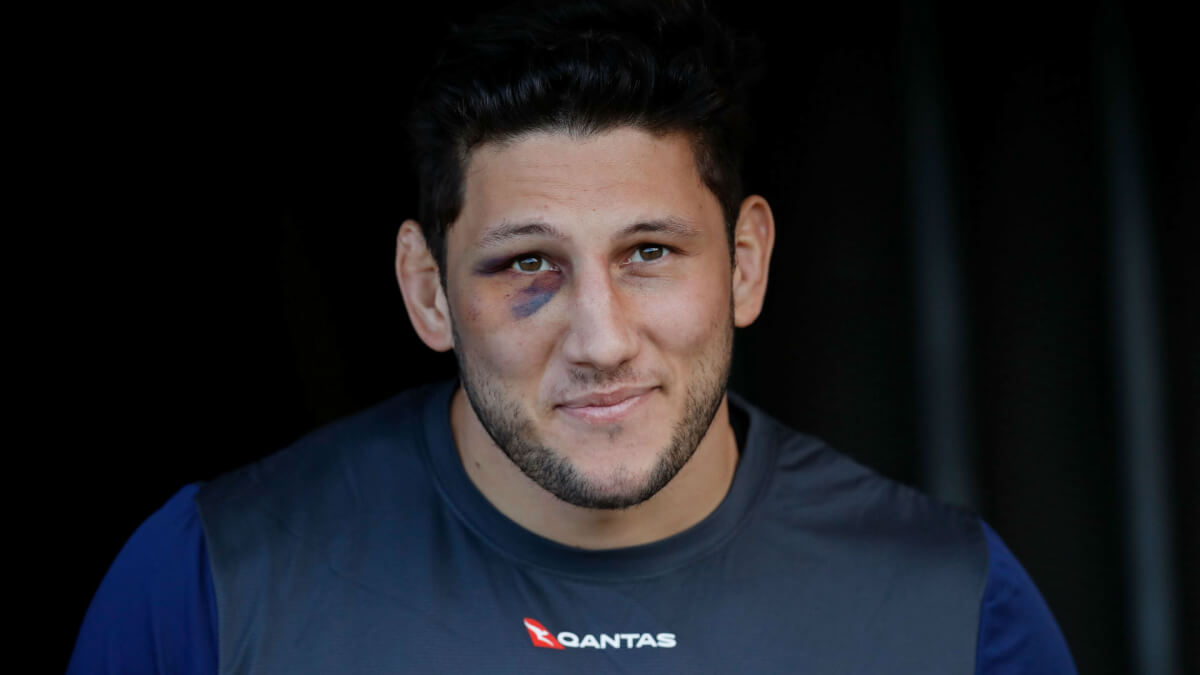 Despite suffering a nasty cheekbone injury in Melbourne, Adam Coleman expects to play in Australia's series decider with Ireland. 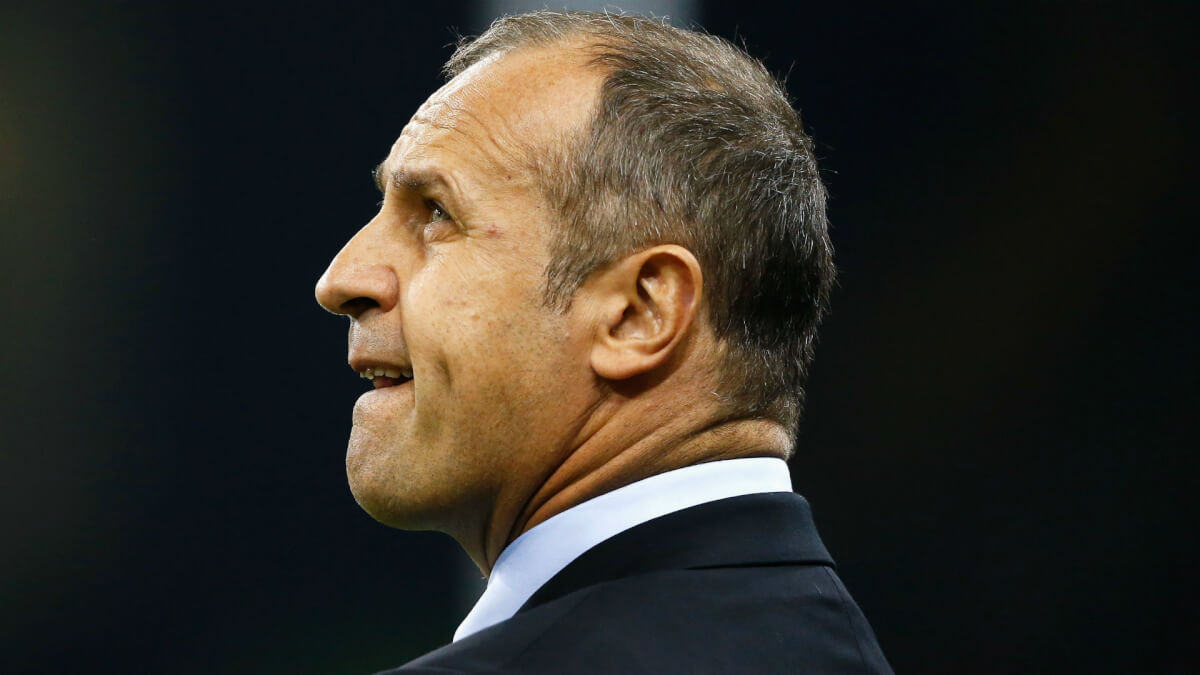 Despite defeats to the All Blacks, Philippe Saint-Andre feels France are finally on the right track after a spell in the doldrums. 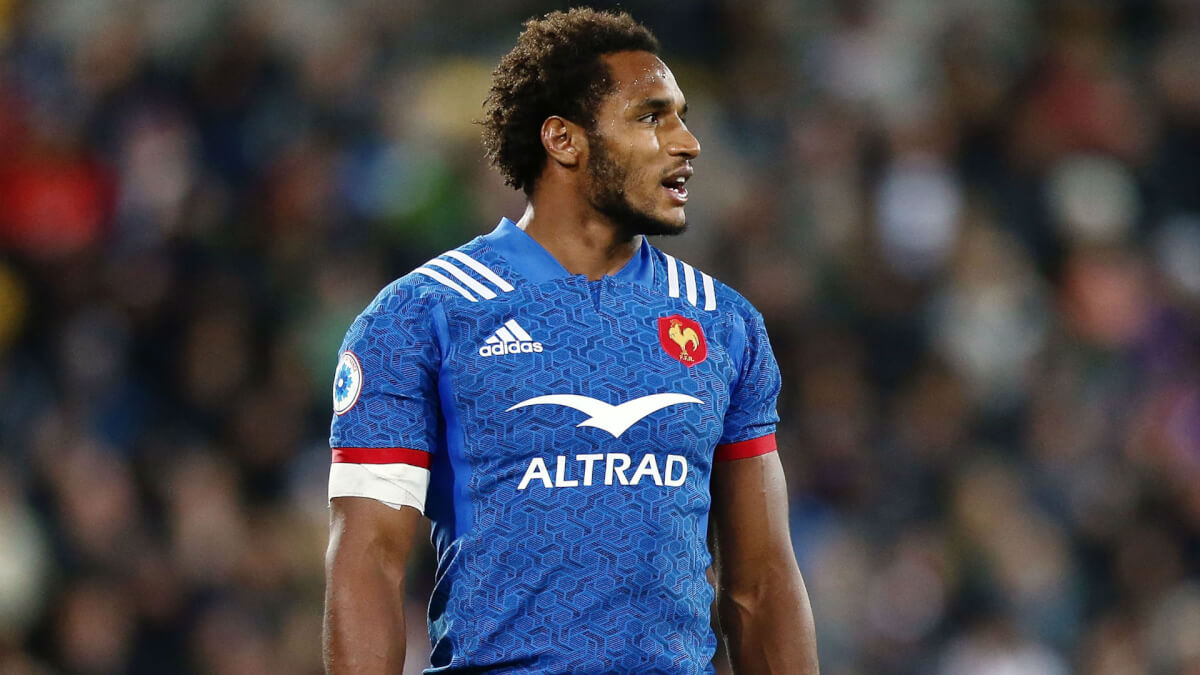 An independent judicial committee has ruled France's Benjamin Fall should not have been sent off against New Zealand. 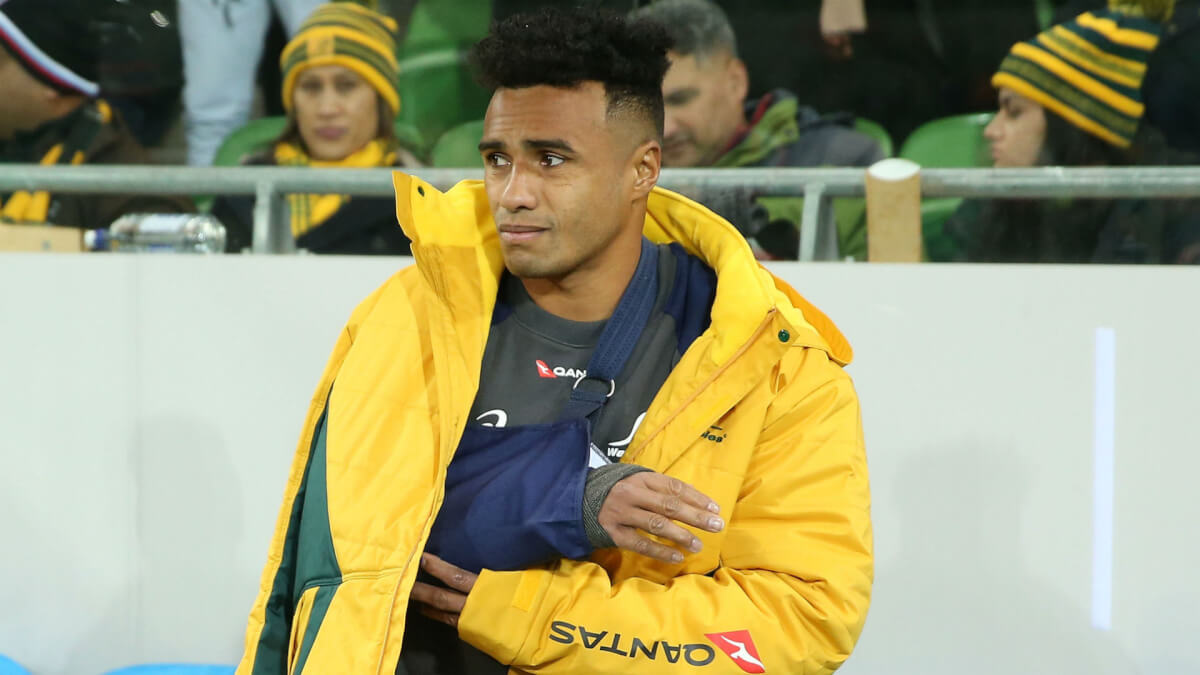 With Will Genia undergoing surgery on a broken arm, Australia have added Waratahs scrum-half Jake Gordon to their squad. 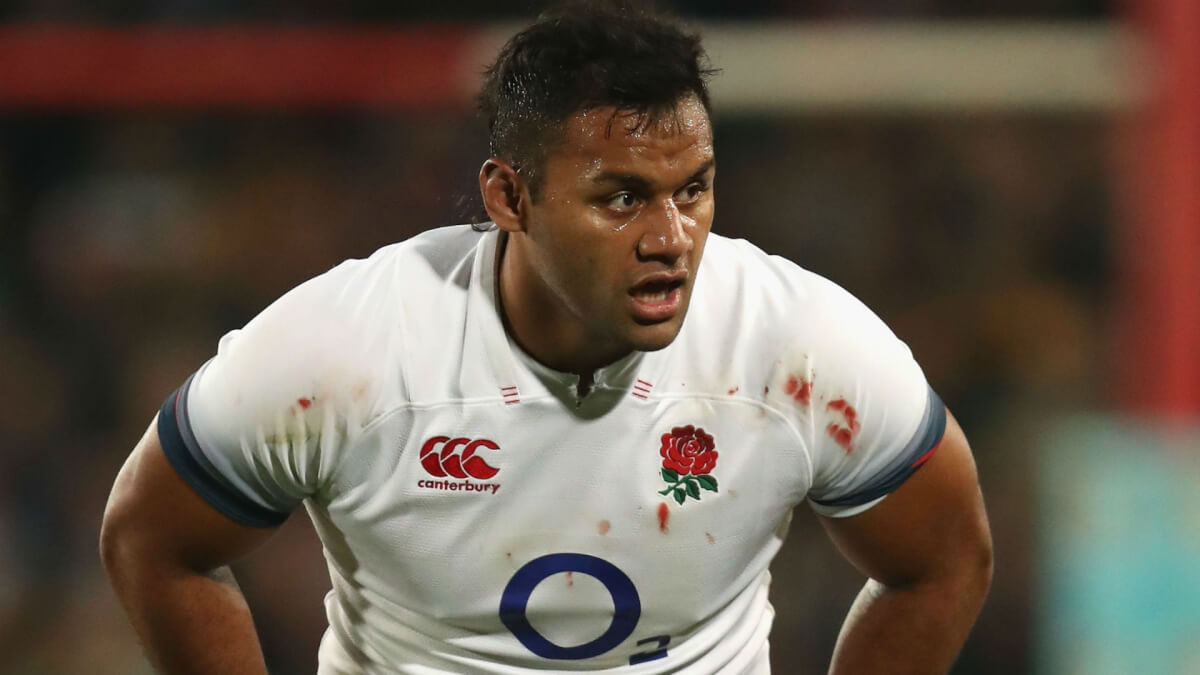 England have confirmed Billy Vunipola re-fractured his right arm during the second Test against the Springboks. 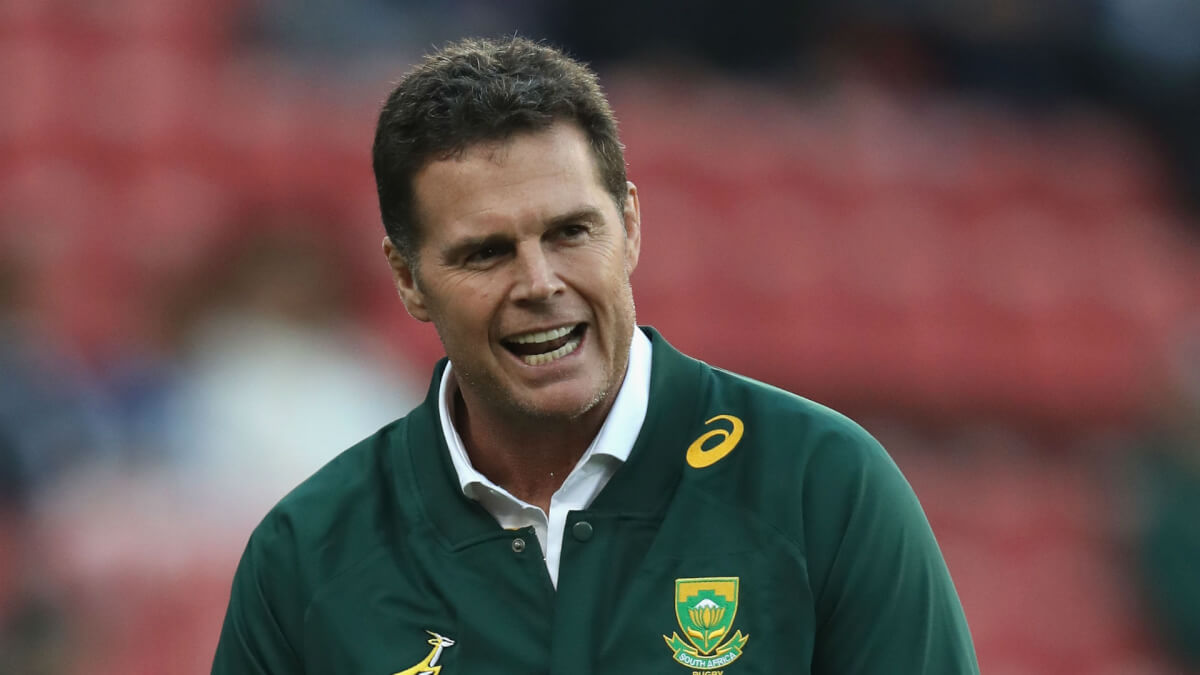 South Africa made a slow start against England but, to Rassie Erasmus' delight, came roaring back to clinch the series.