We take a look at the Springbok hooker’s stats from a head-turning display against the world champions at Newlands. More importantly we review his 2017 Rugby Championship.

Sport24 revealed that Marx has signed a new deal with the Lions and SARU that will run until 2020.

Marx vs NZ: By The Numbers

92 – the amount of metres gained by Marx

15 – the amount of tackles made by Marx

14 – the total amount of lineout throws taken by Marx

13 – the amount of accurate lineout throws by Marx

13 – the amount of ball carries by Marx

4 – turnovers effected on the ground by Marx

1 – 10/10 displays produced against the World Champions by Marx

The Lions and Springboks hooker excelled in the Rugby Championship and there was common consensus that his performance warranted the man of match award.

Marx, formerly a flanker at KES and in the Lions Youth Teams, utilised his versatility to great effect at the breakdown by winning penalties and getting his side out of jail on countless occasions.

Marx’s 2017 Rugby Championship: By The Numbers

A closer look at Marx’s season stats show that his virtuoso display against New Zealand wasn’t a one-off, with the hooker excelling throughout the tournament in numerous stat categories recorded on ALLOUTRUGBY 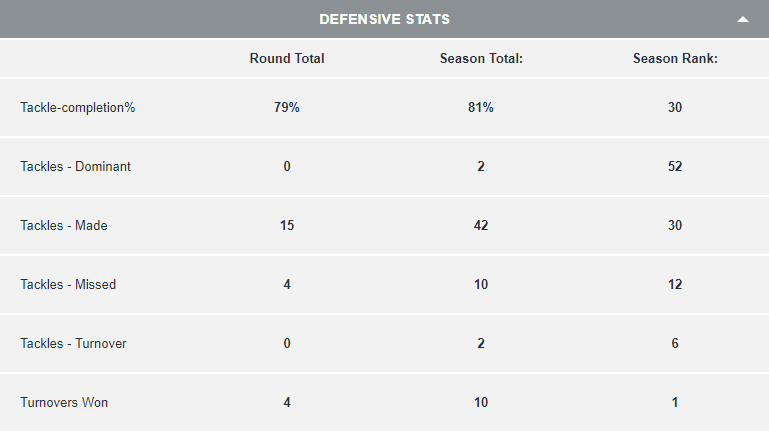 The most standout feature of Marx was that he finished the tournament with the most turnovers. What makes this remarkable is that he is a hooker and not a specialist openside flank. It’s a skill that defined the career of Marx’s Springbok predecessor Bismarck du Plessis. Marx’s skill at the breakdown also allowed for the Springboks to utilise specialist lock Pieter-Steph du Toit as a loose-forward against the All Blacks and also meant that the Boks could play specialist fetcher Francois Louw as a No8 without compromising the role of the fetcher in team selections. 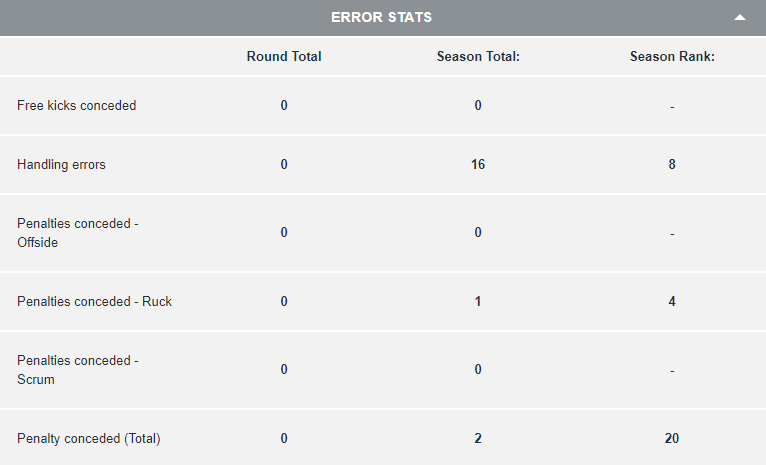 Marx’s disciplinary excellence is evidenced by his miserly total of 2 penalties conceded during the entire Rugby Championship, only one of those occurring at ruck time. That places him 4th overall in the tournament. Marx also controls the ball well, with only 16 handling errors in total.

On attack, Malcolm Marx also contributed significantly. He ranked as the third best player in terms of turnovers conceded and he completed 56 ball carries, an impressive 11th highest; 13 of those ball carries came against New Zealand at Newlands, with 92 metres gained.

Marx vs the Tournament’s best hookers

All Blacks hooker Dane Coles is considered the No 1 in the game. For Marx’s 2017 Rugby Championship contribution, comparing him to Coles creates a bit more context. Coles, because of injury and rotation, played almost half the game time, which again emphasises Marx’s 2017 contribution. 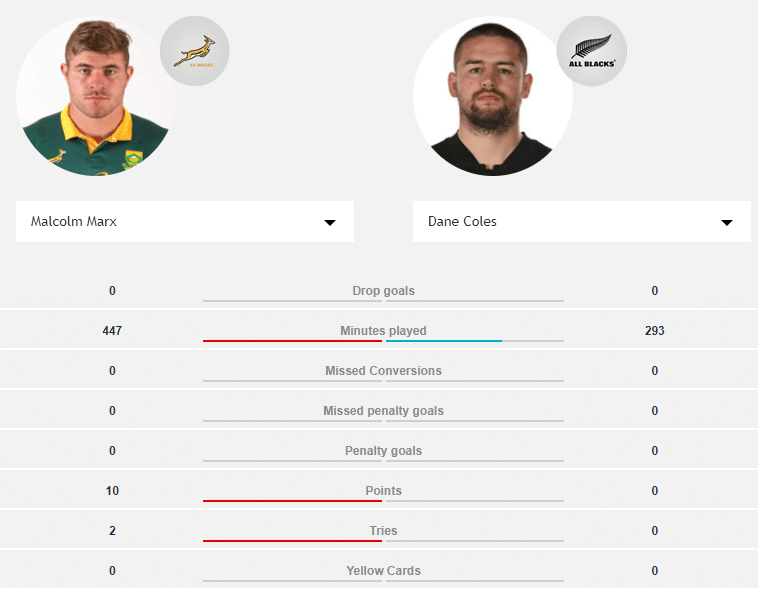 Marx’s returns are favourable but Coles, despite a quieter performance at Newlands, still sets the standard in all facets of the game.

Marx’s contribution against the All Blacks at Newlands set the standard in a match context. His challenge now is to sustain that kind of excellence in the Springboks’ November Tests in the Northern Hemisphere.

James Freemantle is a sports writer and digital brand builder.