Shining Arcs will have Greig Laidlaw, Liam Gill and Anaru Rangi in their squad when the Top League season gets under way in 2021. 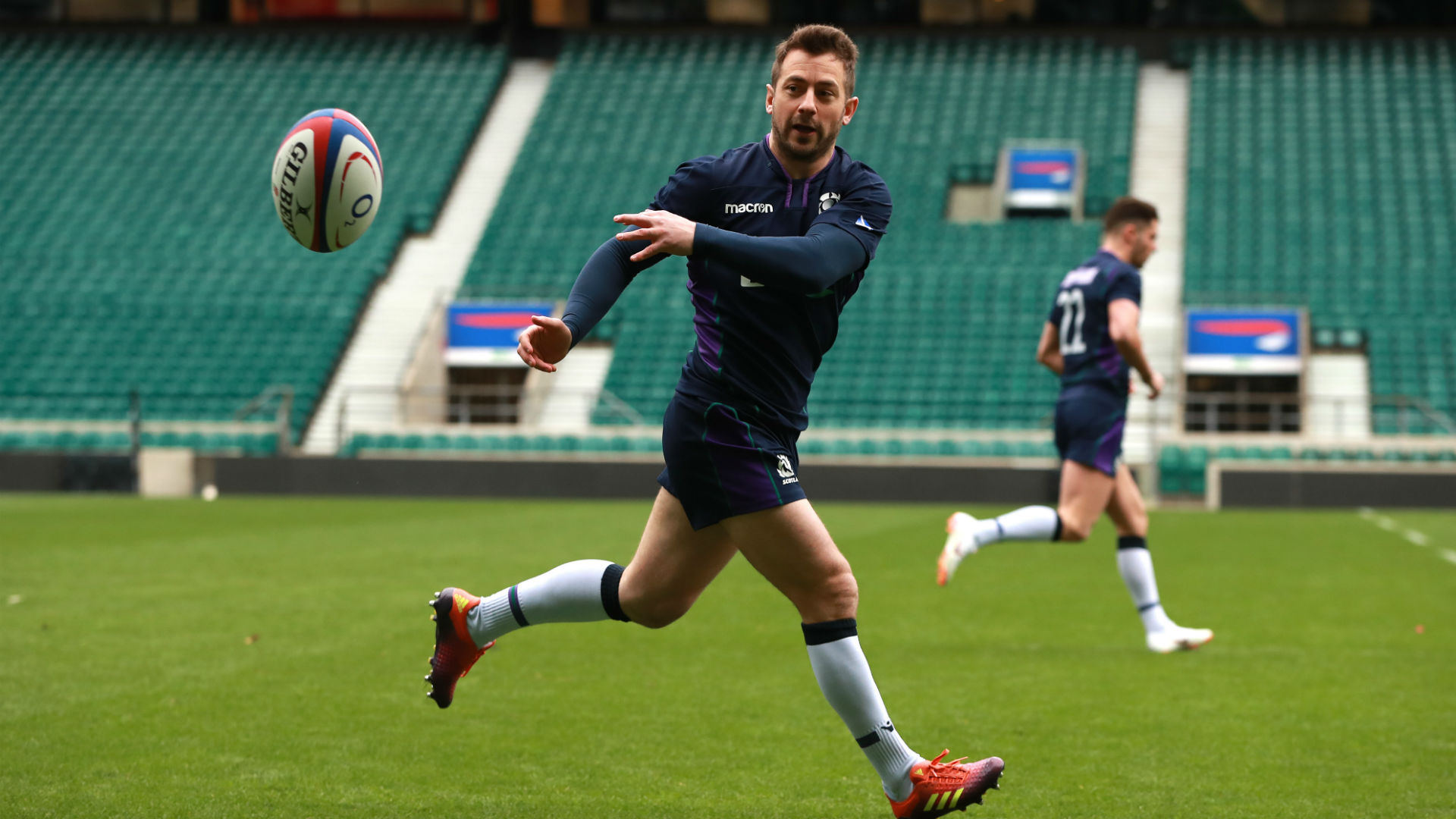 Fly-half Greig Laidlaw said it was an "incredibly hard" decision to retire from international rugby. 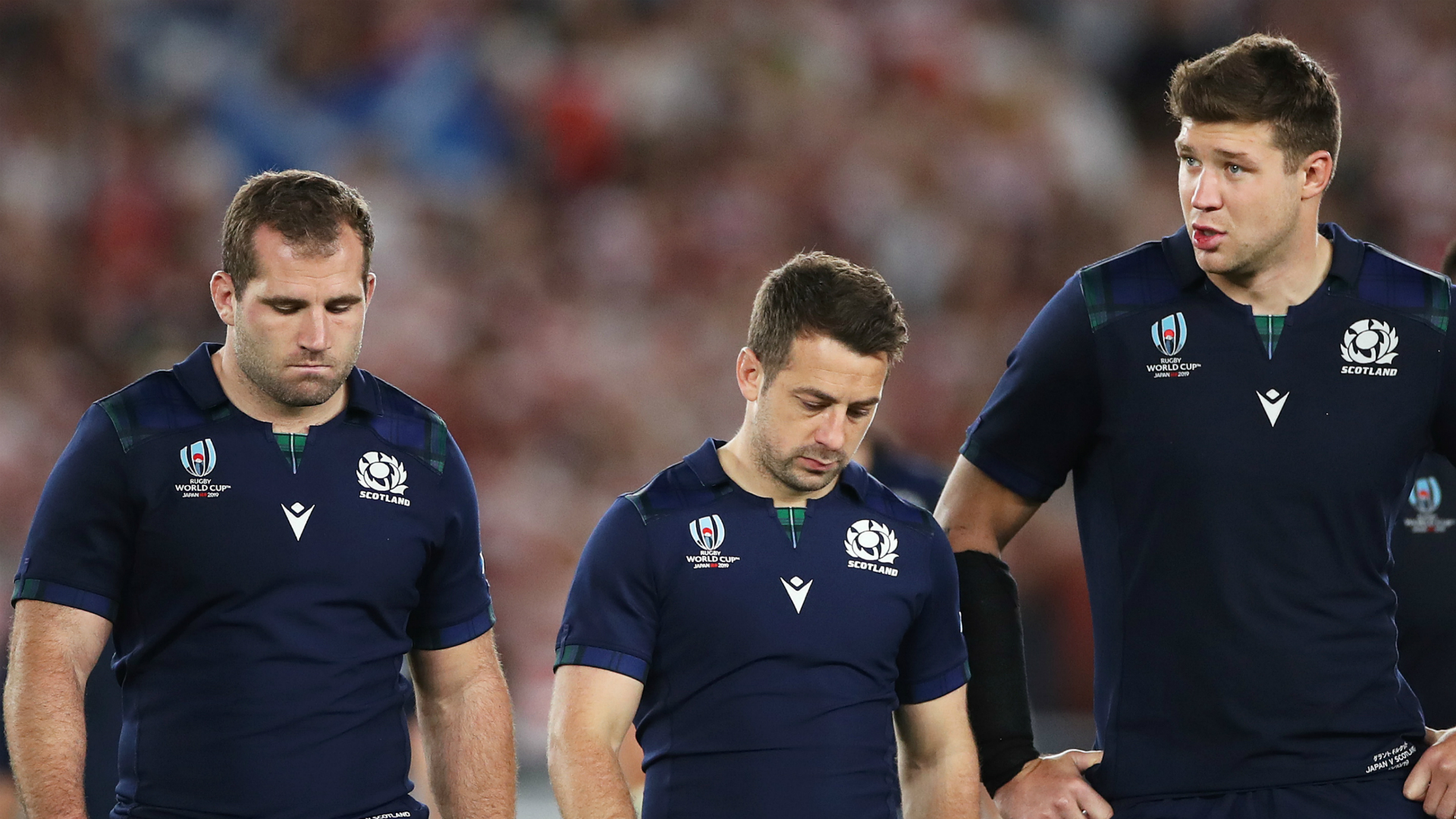 Scotland captain Greig Laidlaw faces a big decision over his future after the team's painful exit from the Rugby World Cup against Japan. 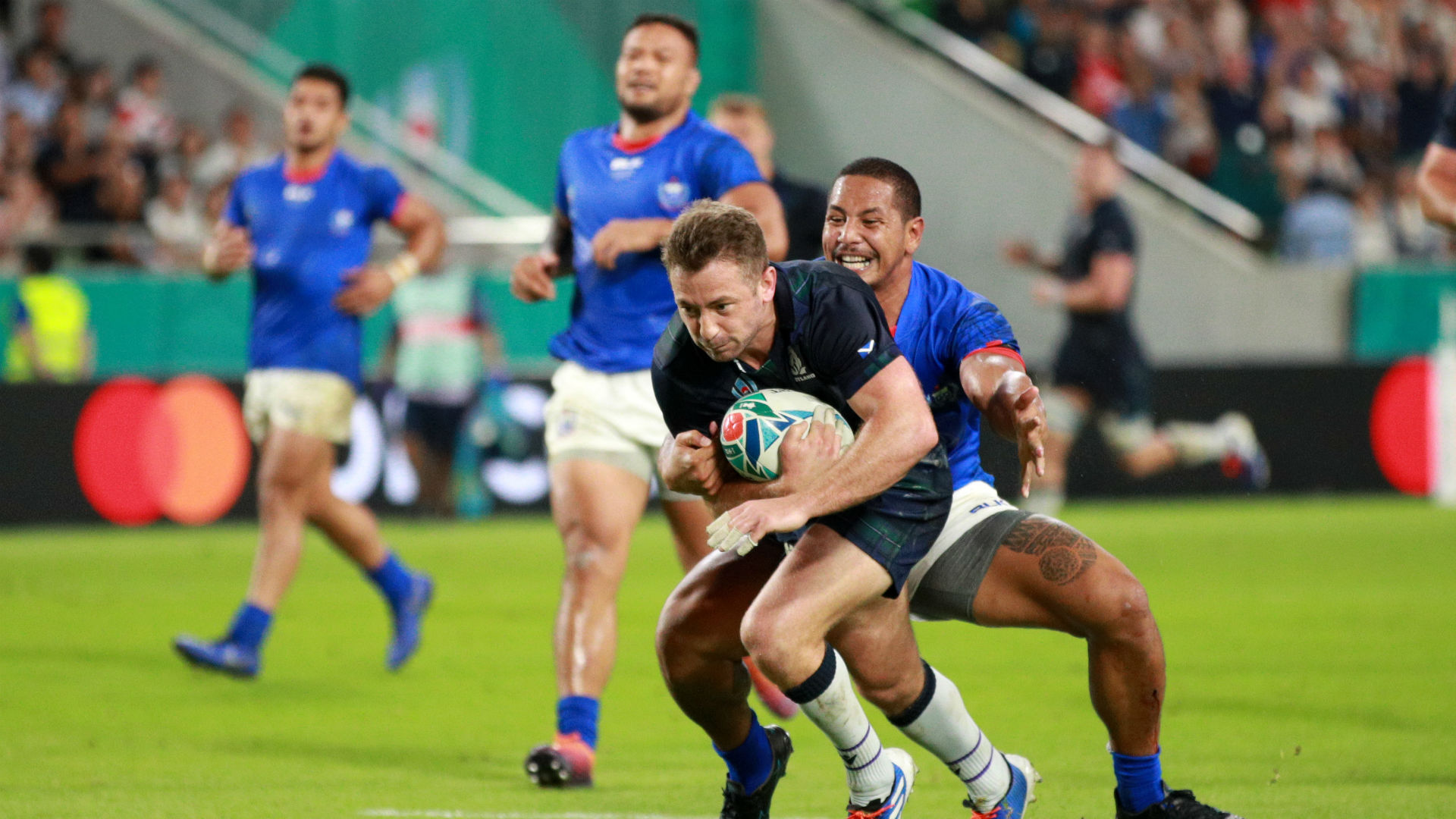 Gregor Townsend made 12 changes to his Scotland side, while Jamie Joseph named an experienced Japan team amid uncertainty over the match.

Gregor Townsend made 12 changes to his Scotland side, while Jamie Joseph named an experienced Japan team amid uncertainty over the match. Morgan Parra was injured in Clermont Auvergne's European Challenge Cup final triumph and will play no further part in his club's season. 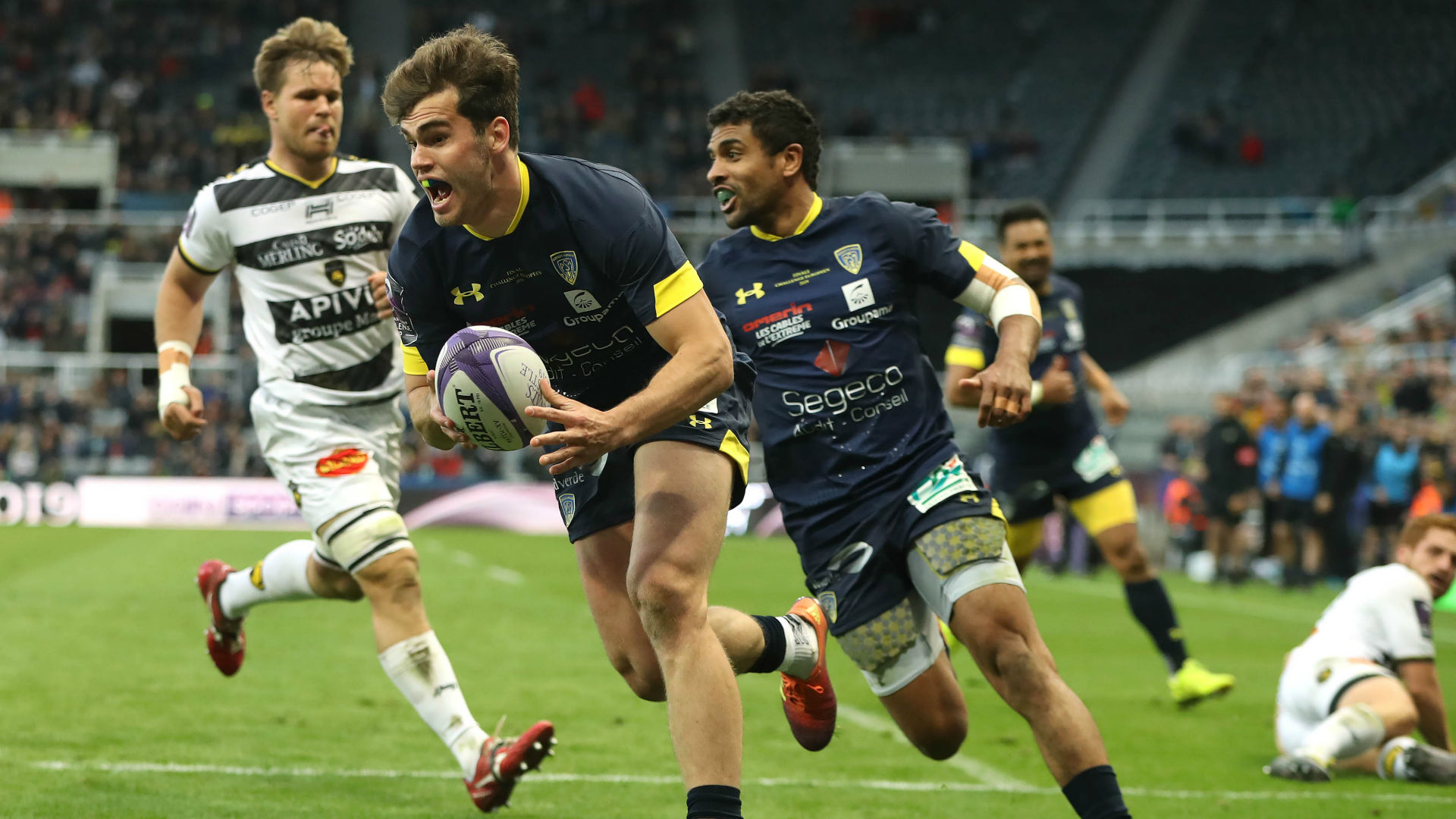 Clermont Auvergne outscored La Rochelle by three tries to one to win their first European trophy for 12 years. 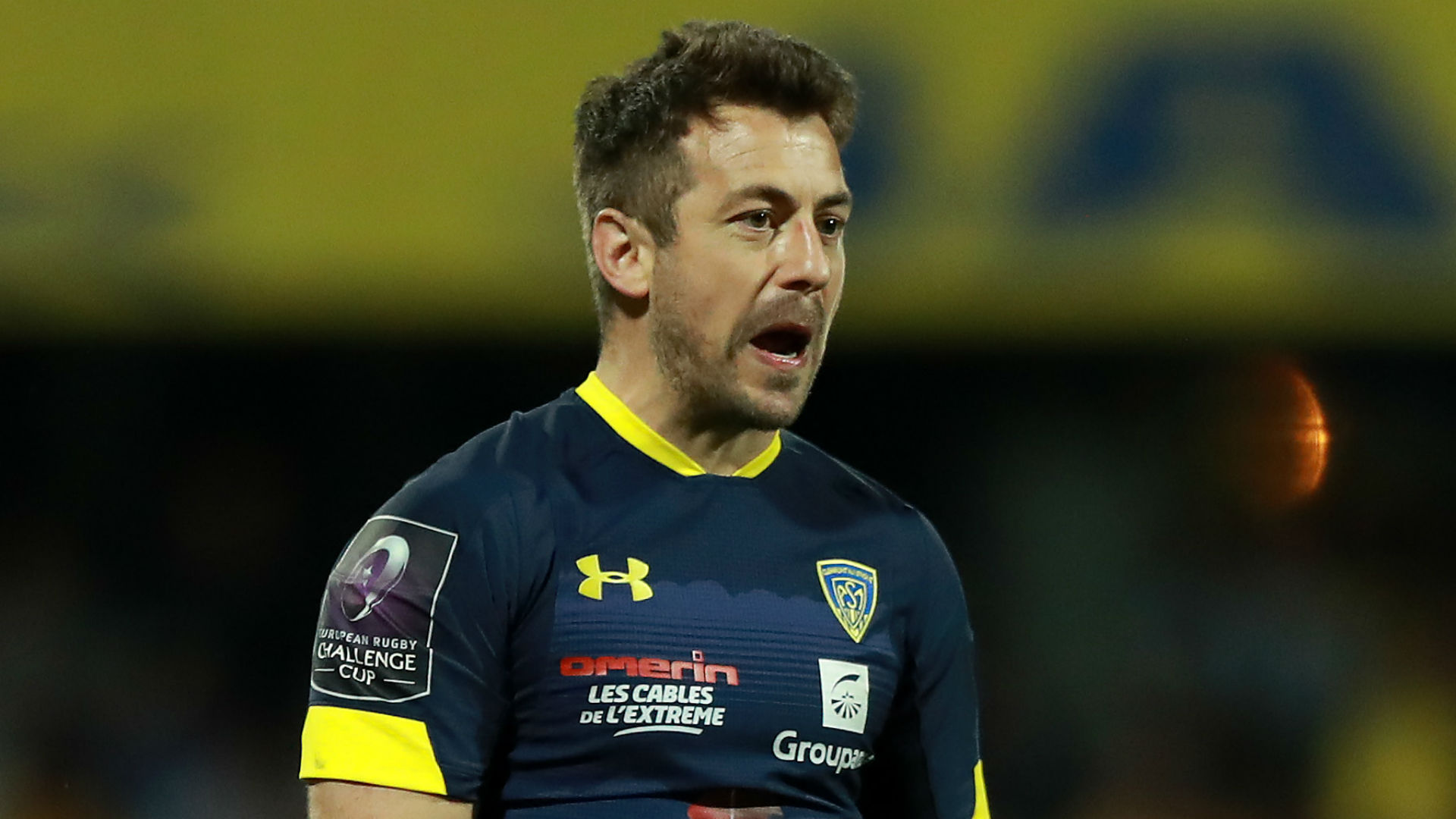 Greig Laidlaw's boot and a pair of tries from Apisai Naqalevu helped Clermont Auvergne battle back to beat Stade Francais on the road. 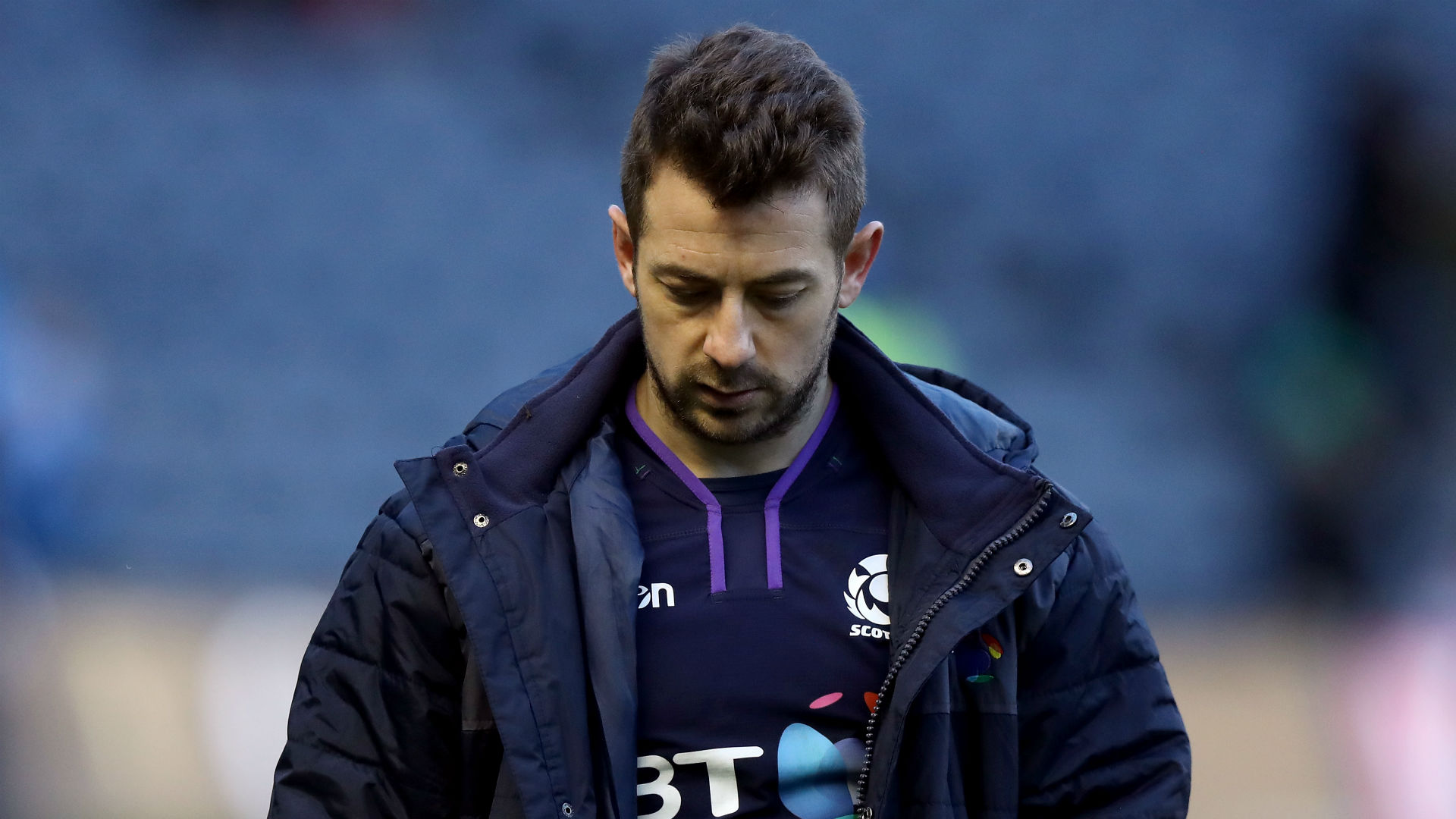 Ali Price replaces captain Greig Laidlaw as one of four changes to the Scotland side to take on leaders Wales. 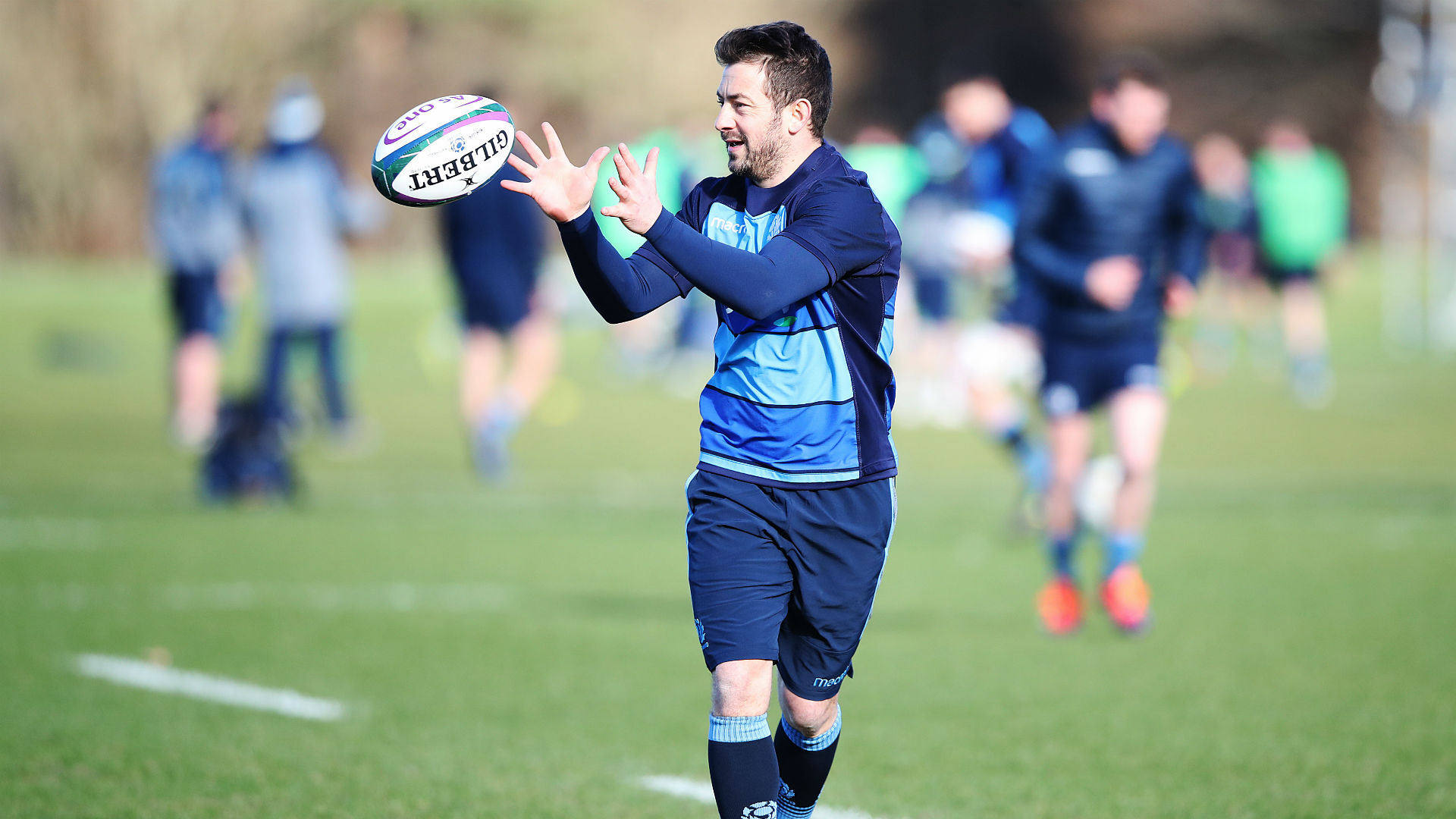 Scott Hastings says the onus is on Greig Laidlaw and other senior Scotland players to step up when they lock horns with Wales. 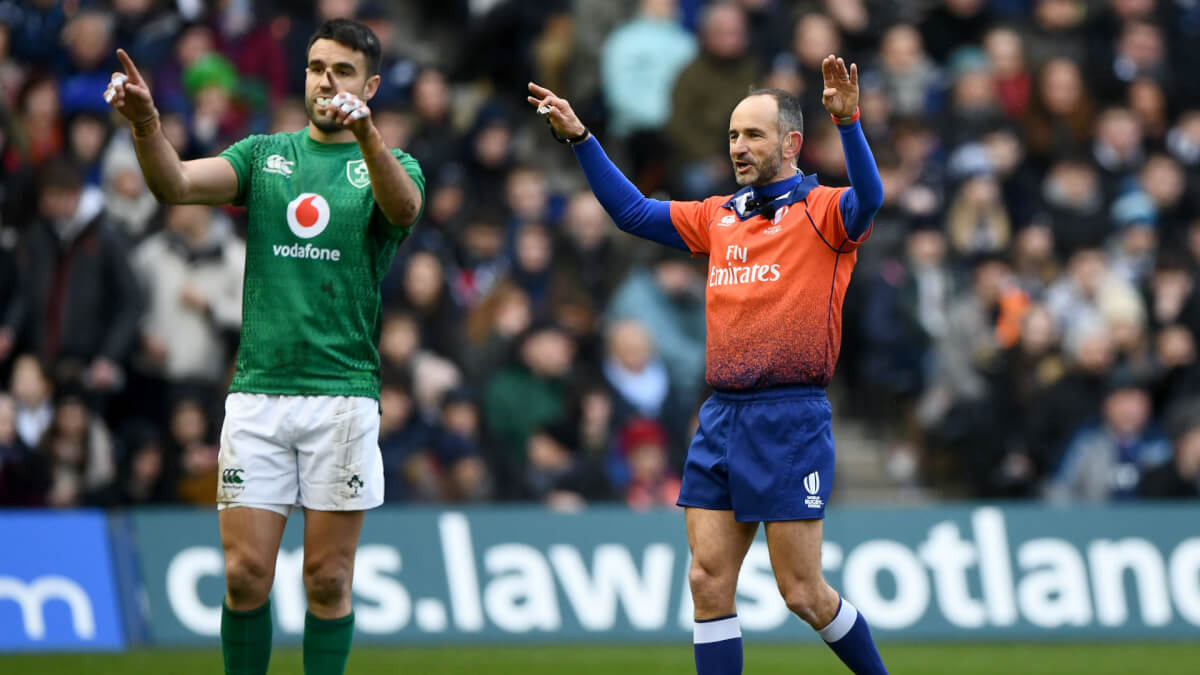 Captain Greig Laidlaw felt French official Romain Poite did not do Scotland any favours in the loss to Ireland. 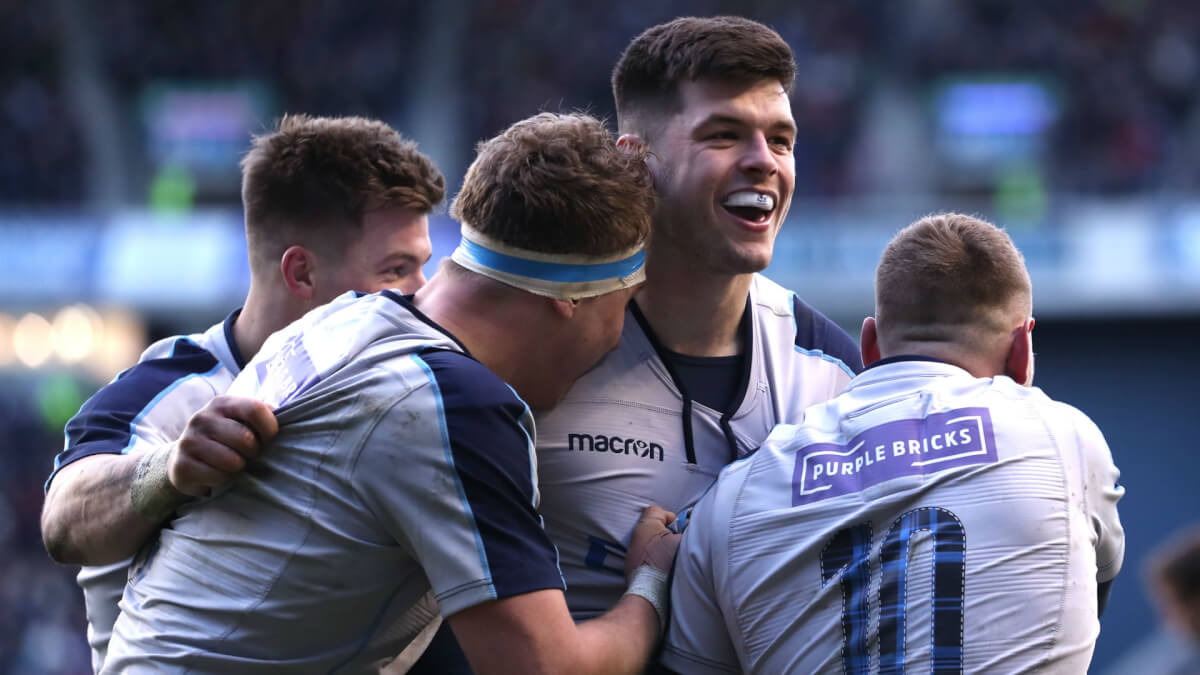 Italy were well beaten by Scotland, but Greig Laidlaw knows his team must ensure they perform for the full 80 minutes. 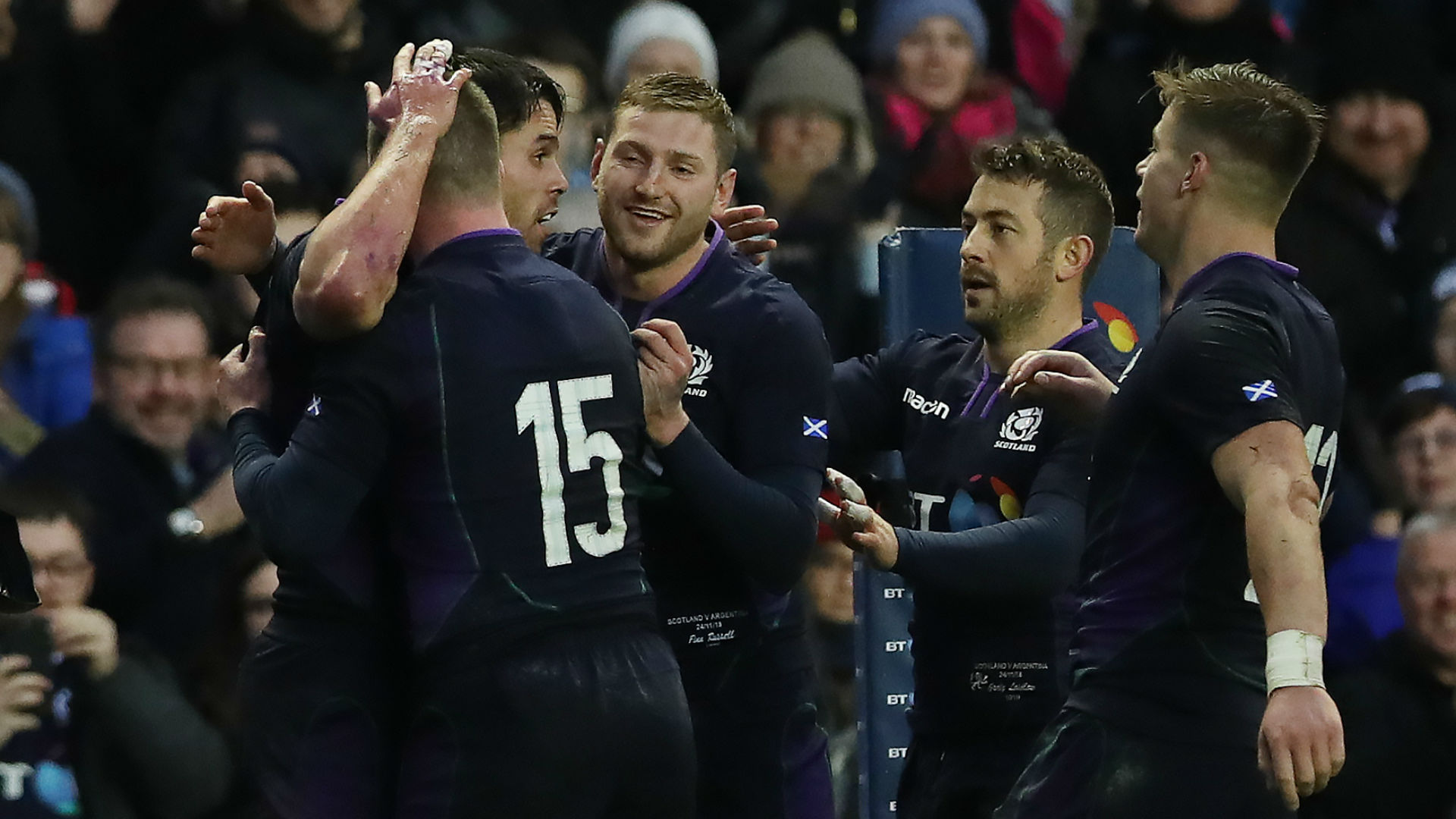 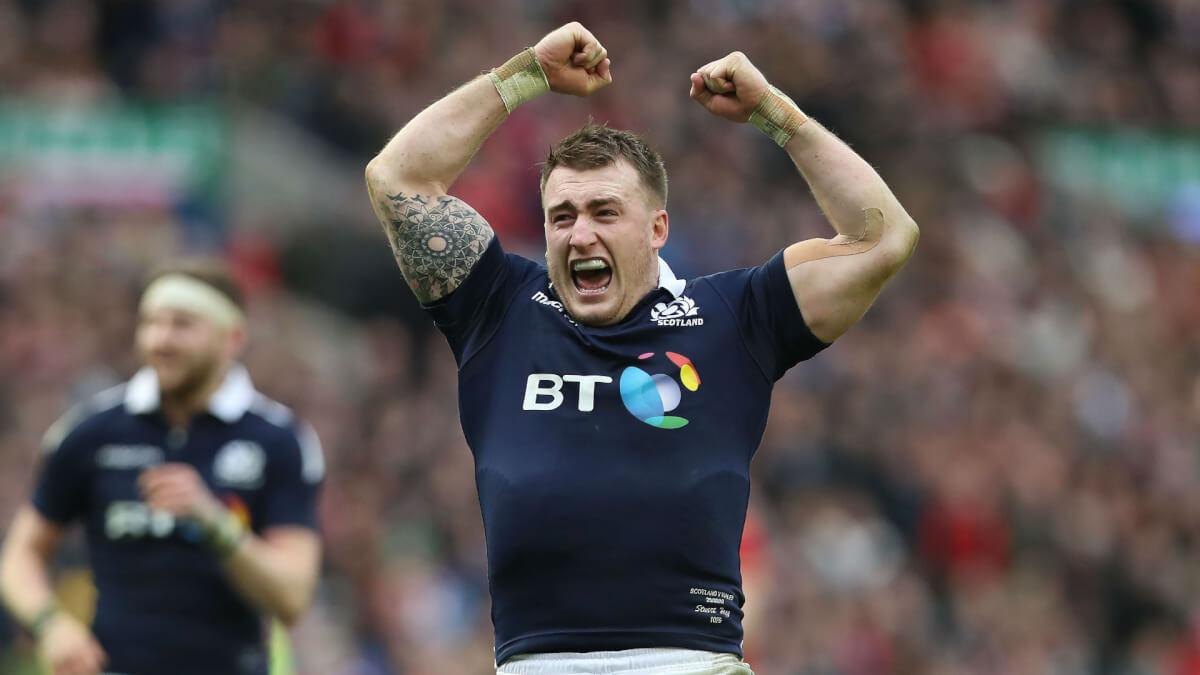 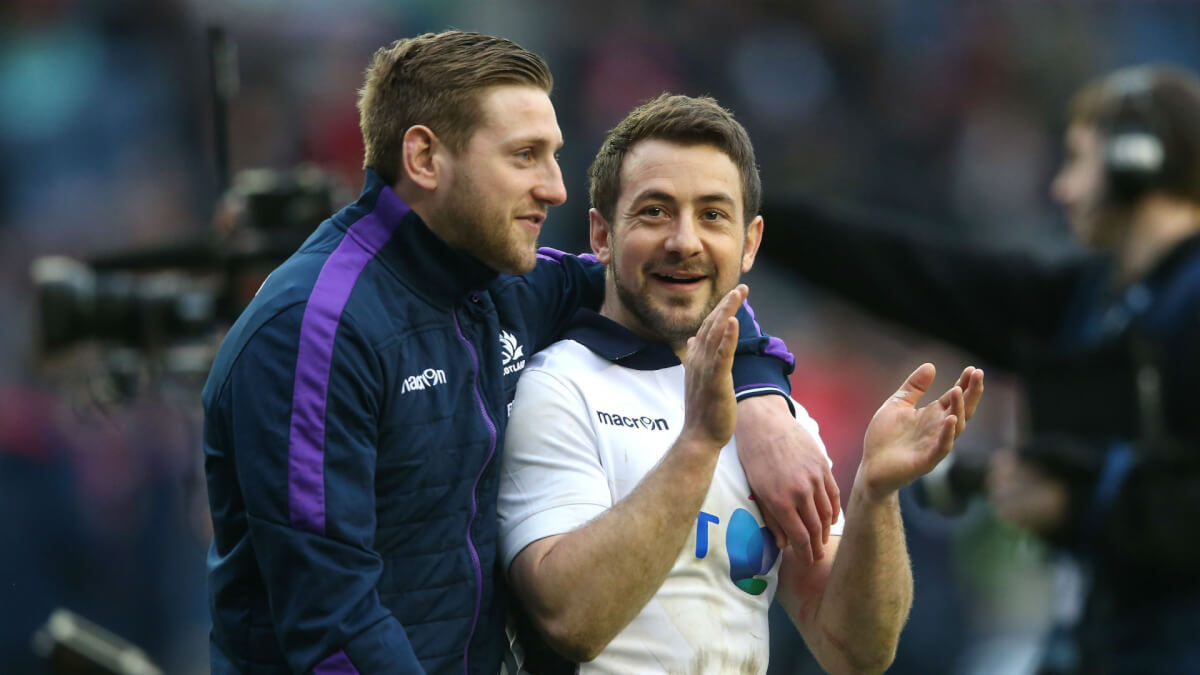 Gregor Townsend has named a 40-man squad for Scotland's upcoming Tests, with a swathe of big names returning to the fold.
Trending on moneyman.co.za