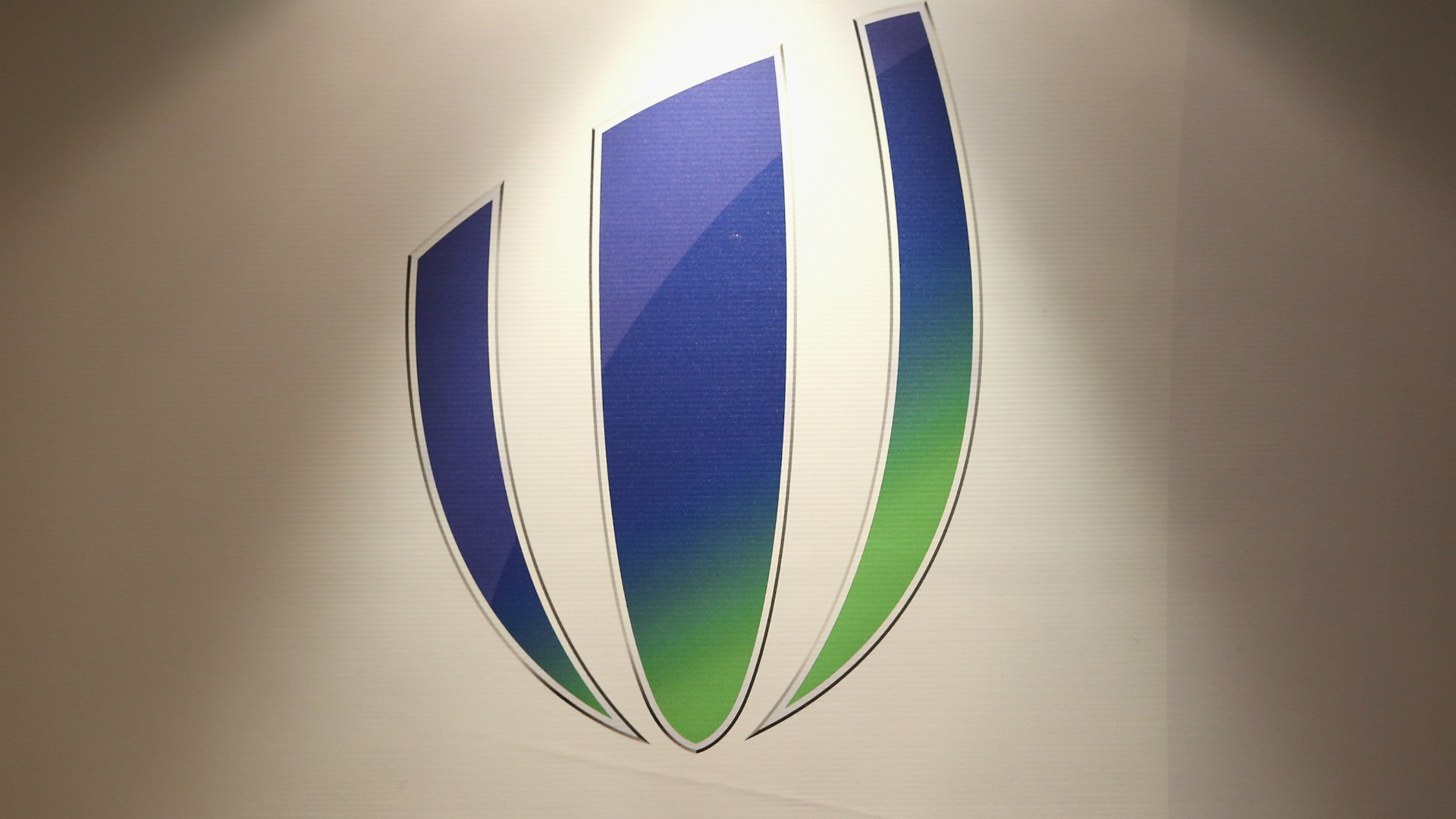 World Rugby said the FRU's decision to stand down Francis Kean is in the "best interests of the sport". 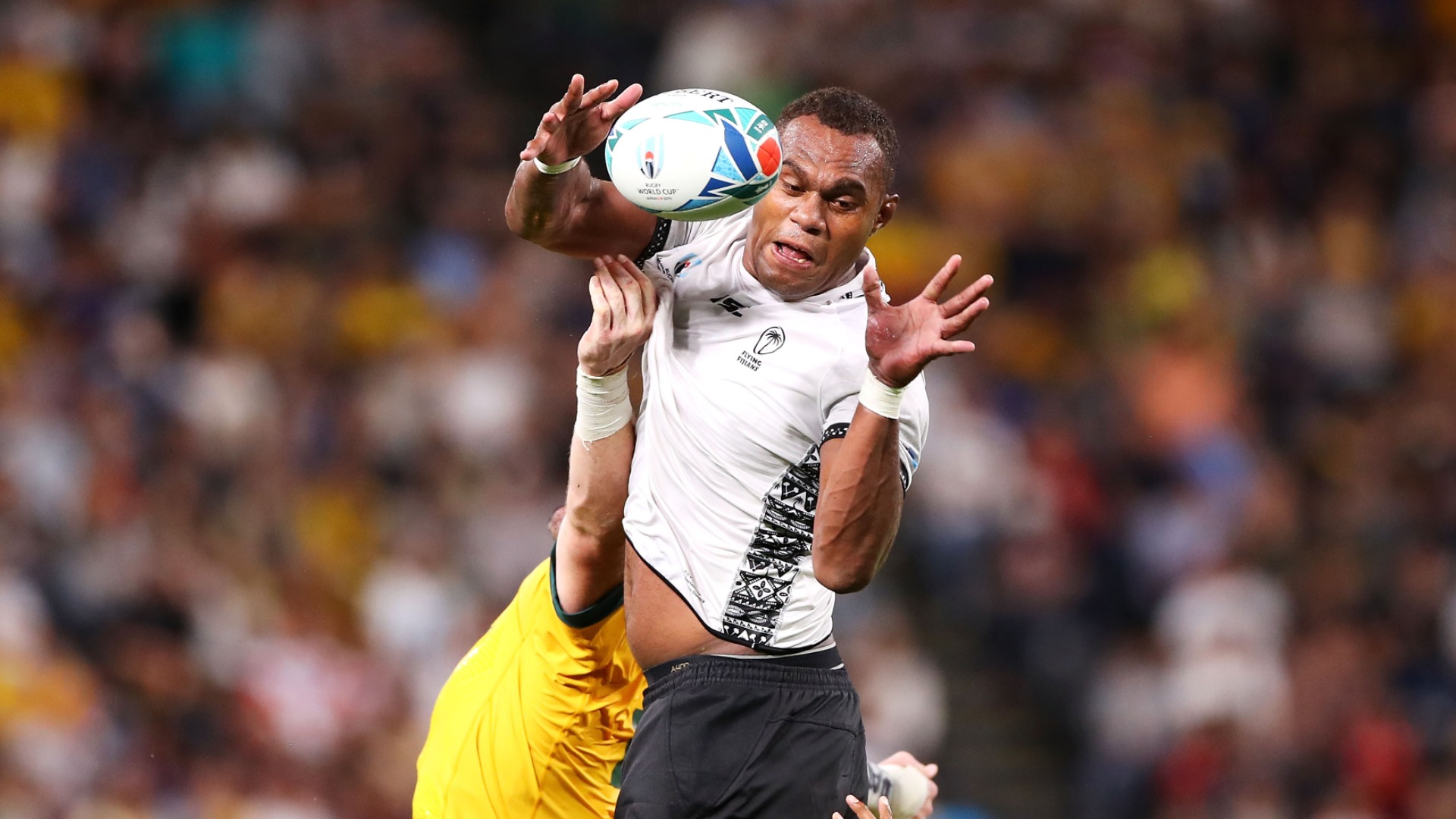 Leone Nakarawa has been linked with a return to Glasgow Warriors after Racing 92 announced they had sacked their star lock on Friday. 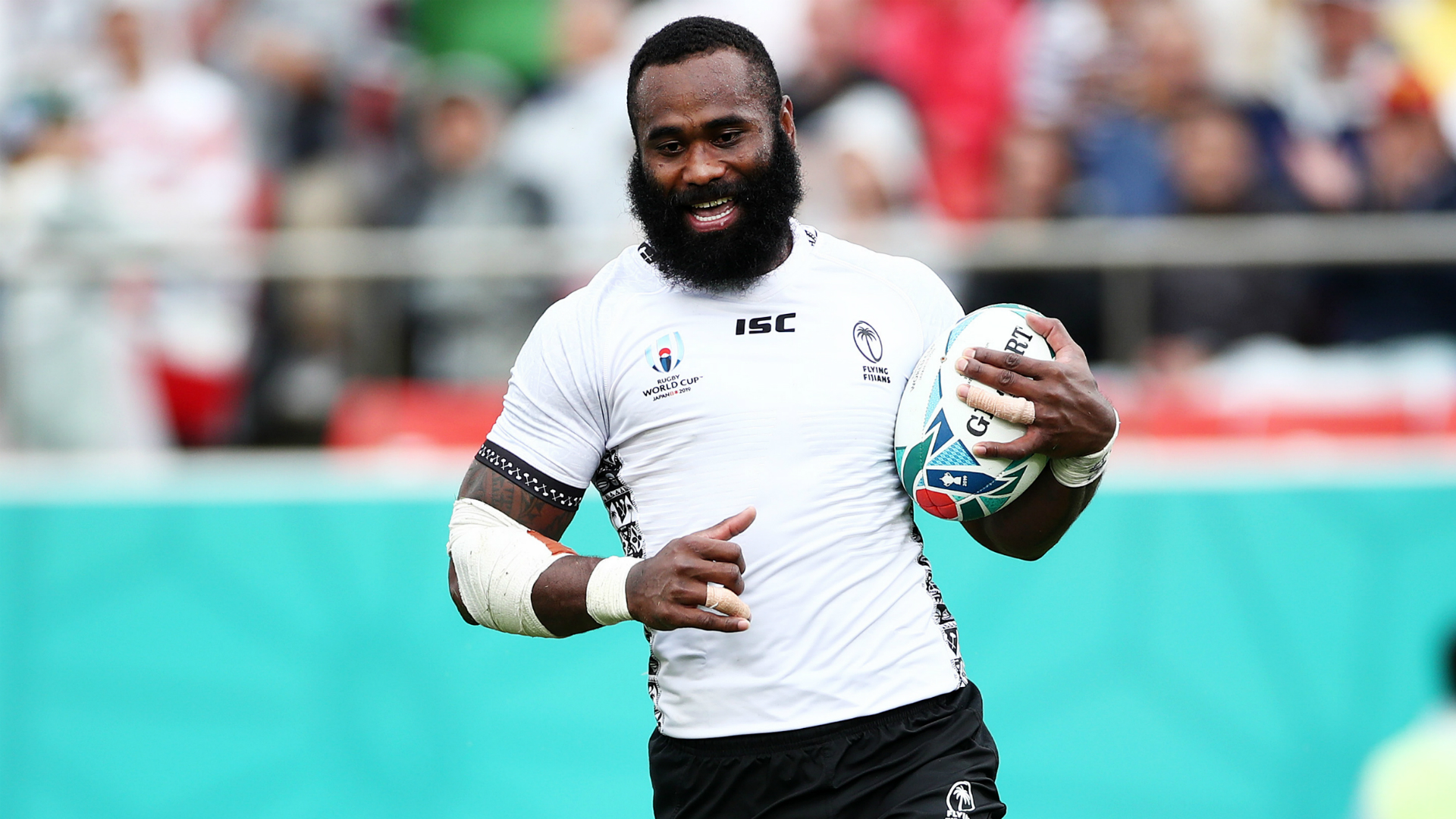 A standout performer in just four games at the Rugby World Cup, Semi Radradra will line up for the Bristol Bears from 2020-21. 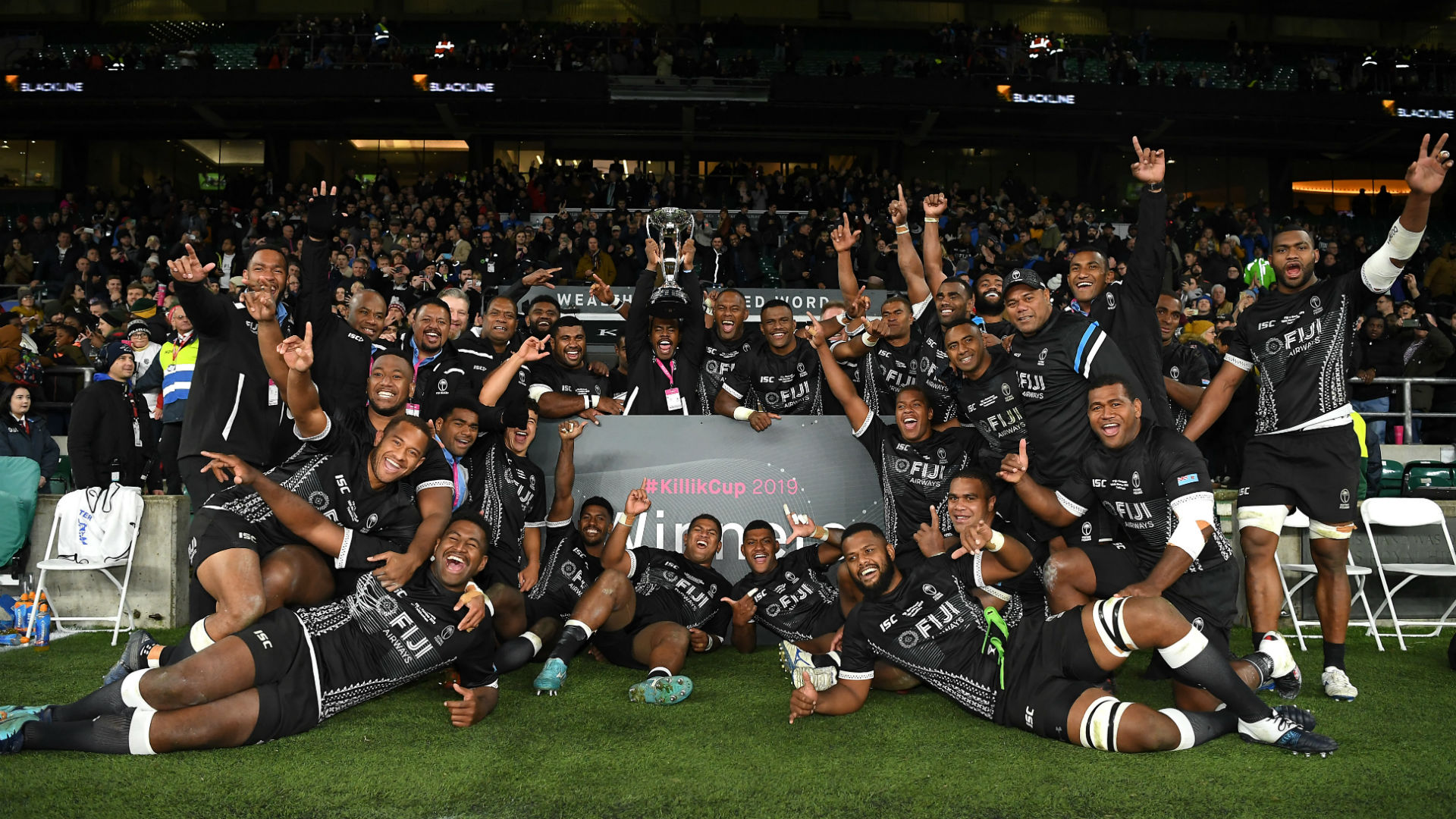 The Barbarians produced a storming finish in an entertaining encounter at Twickenham, but Fiji held on to lift the Killik Cup. 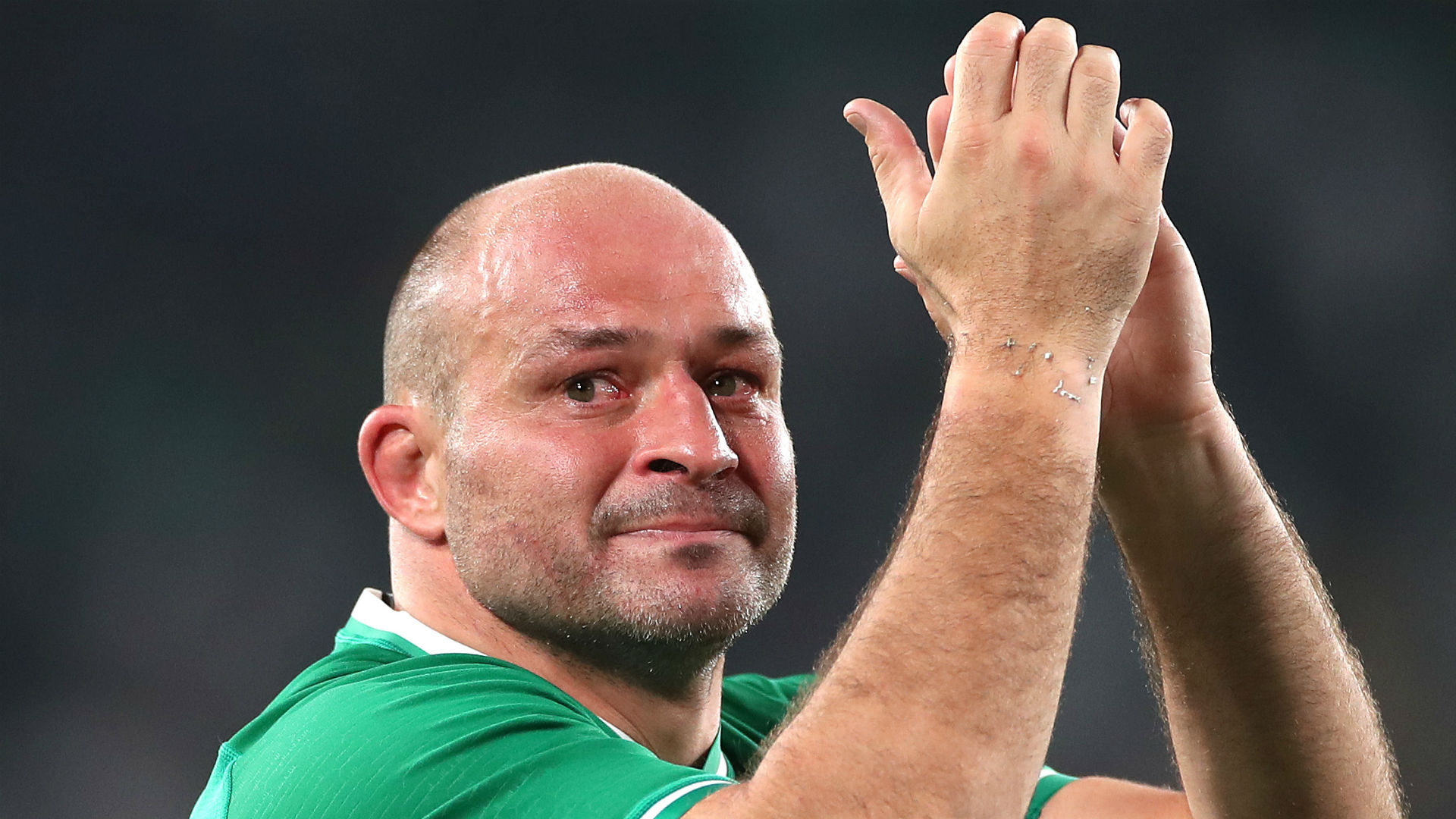 Rory Best will bring his rugby career to an end by captaining Eddie Jones' Barbarians side against Fiji at Twickenham on Saturday. 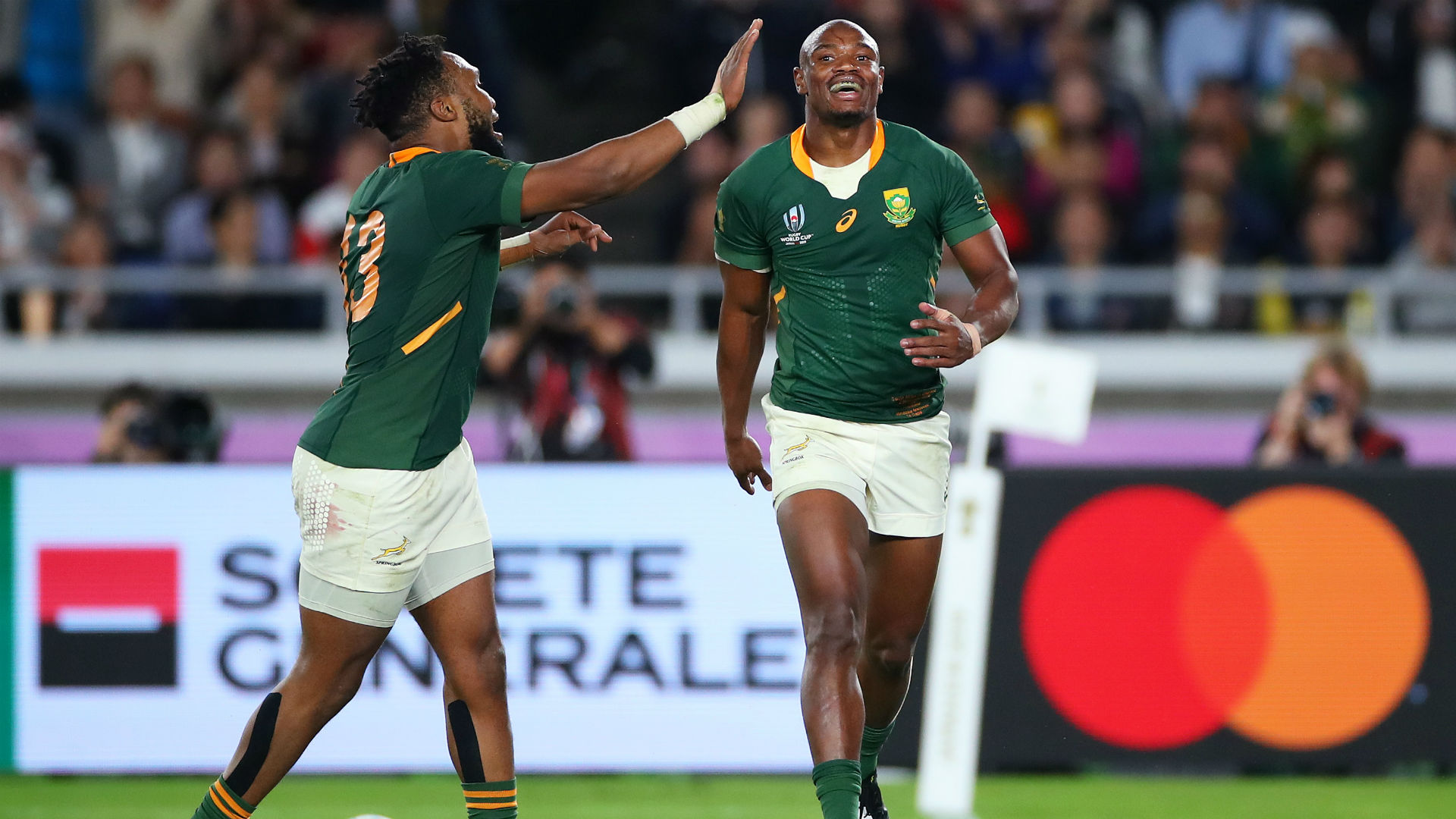 Makazole Mapimpi, Tendai Mtawarira, Lukhanyo Am and Herschel Jantjies are set to feature for the Barbarians at Twickenham. 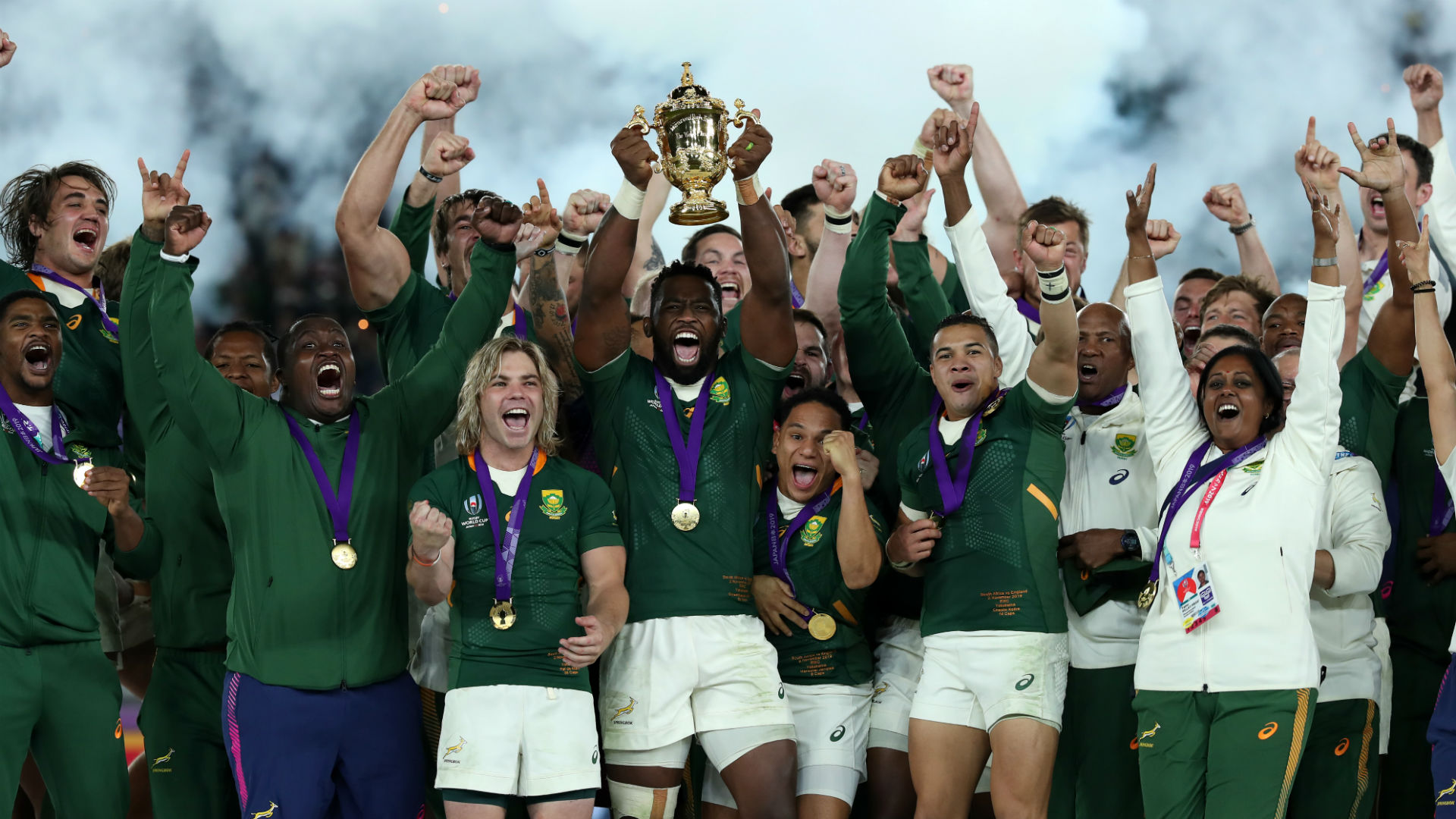 There were four All Blacks and as many Japan players in the Opta team of the Rugby World Cup, but no world champions. 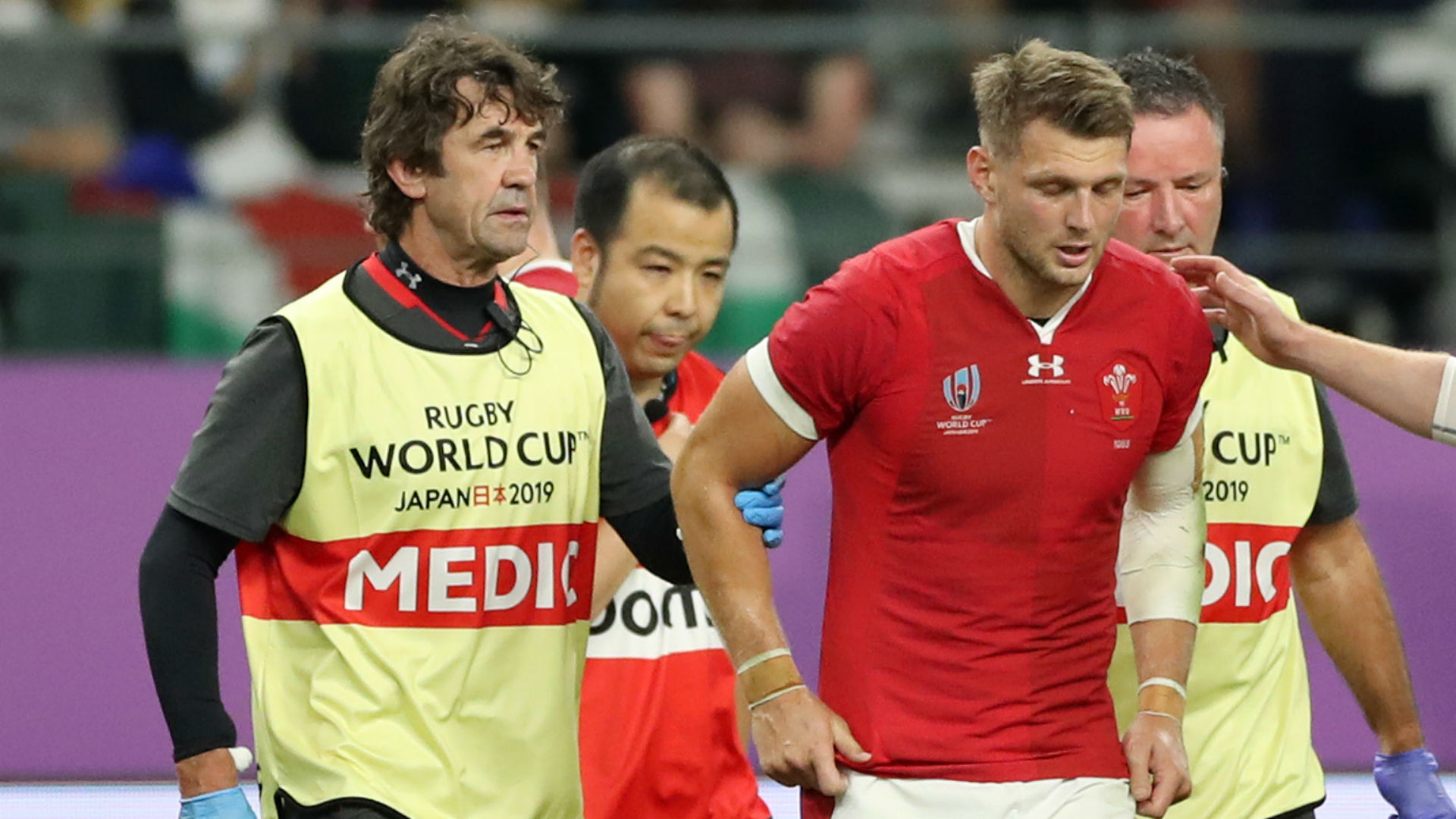 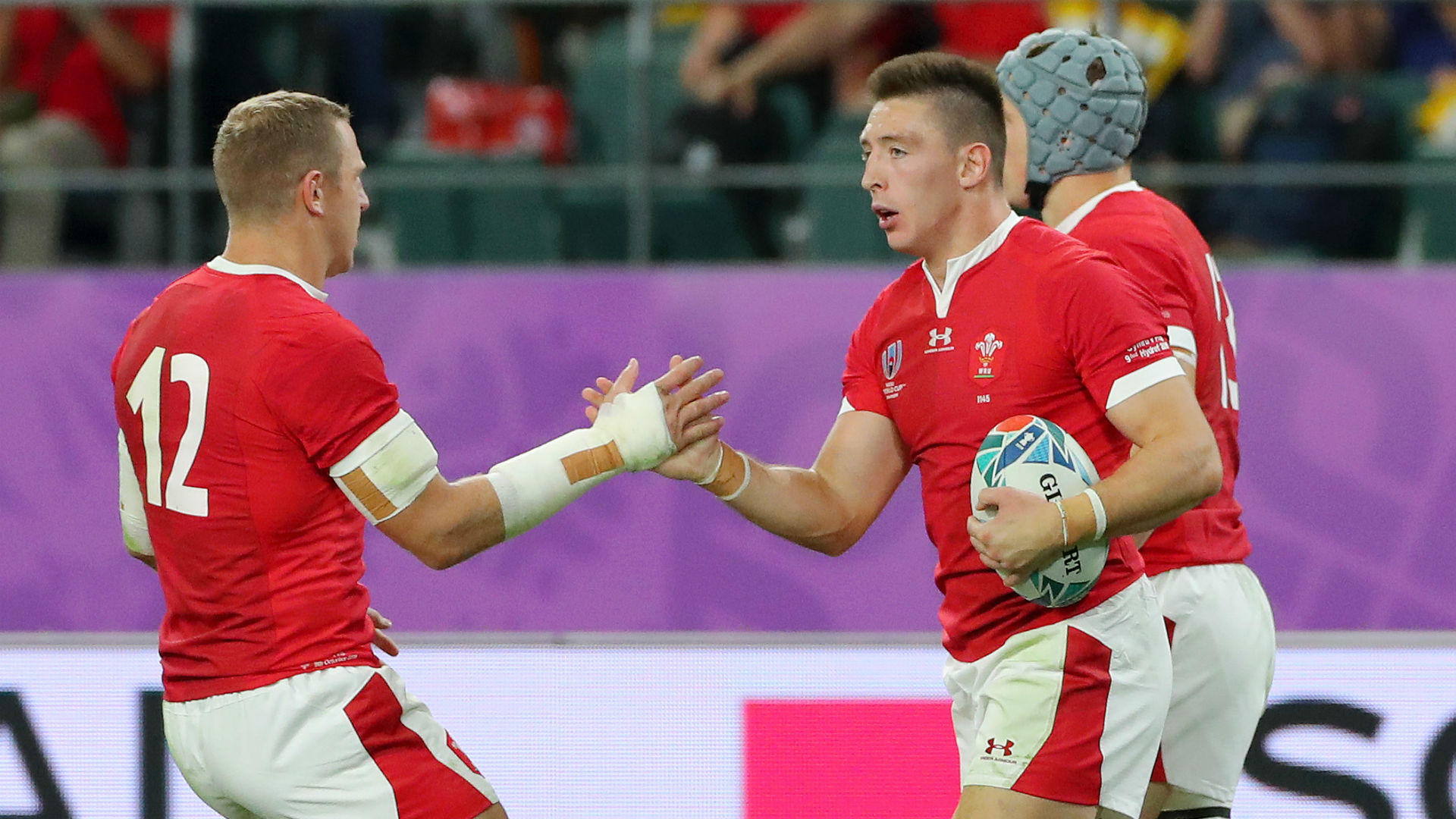 Josh Adams' hat-trick helped Wales secured a quarter-final spot at the Rugby World Cup with a 29-17 victory over Fiji, who were eliminated. 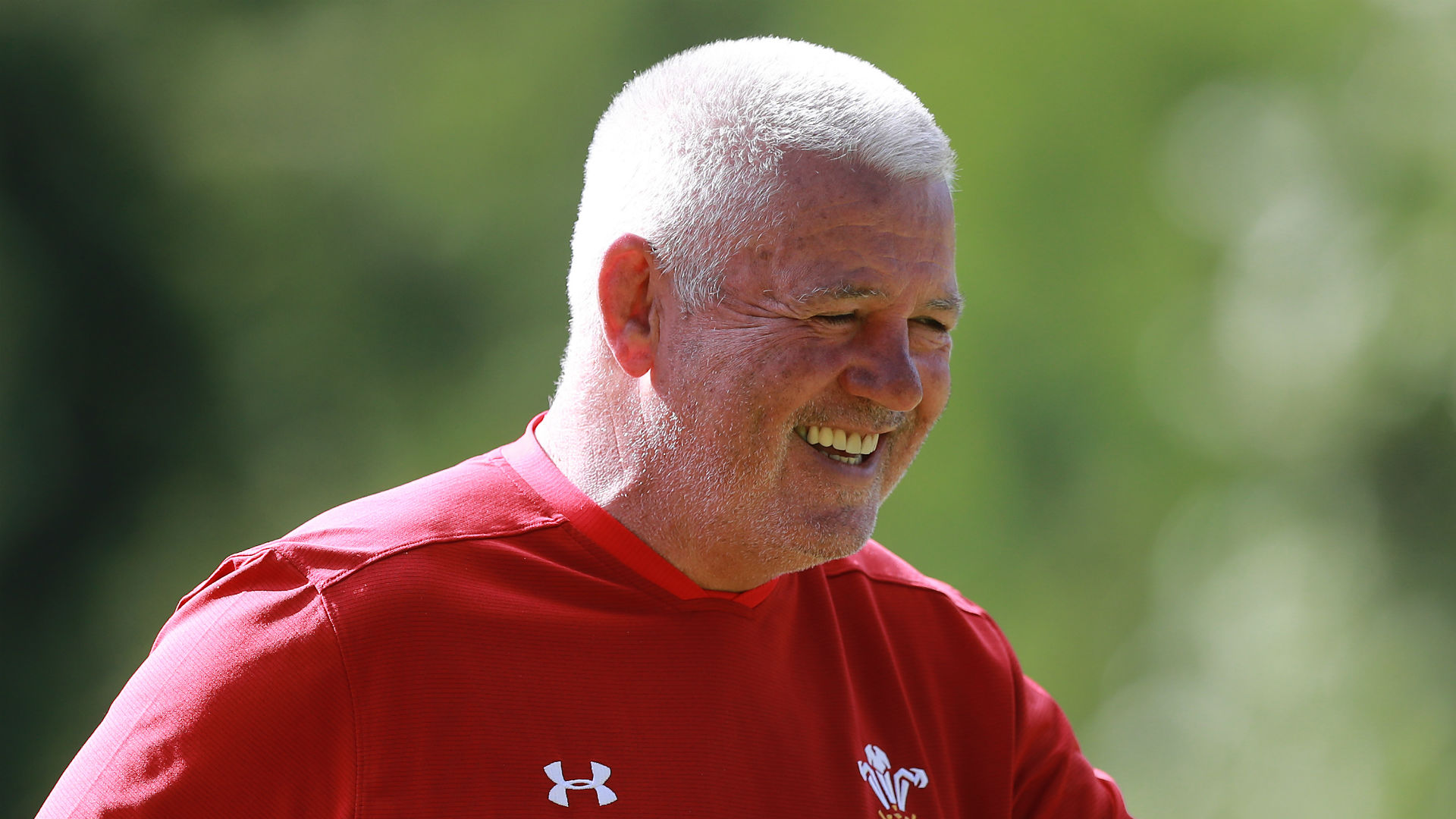 Warren Gatland revealed James Davies told him his opportunity at the Rugby World Cup was long overdue after being picked to face Fiji. 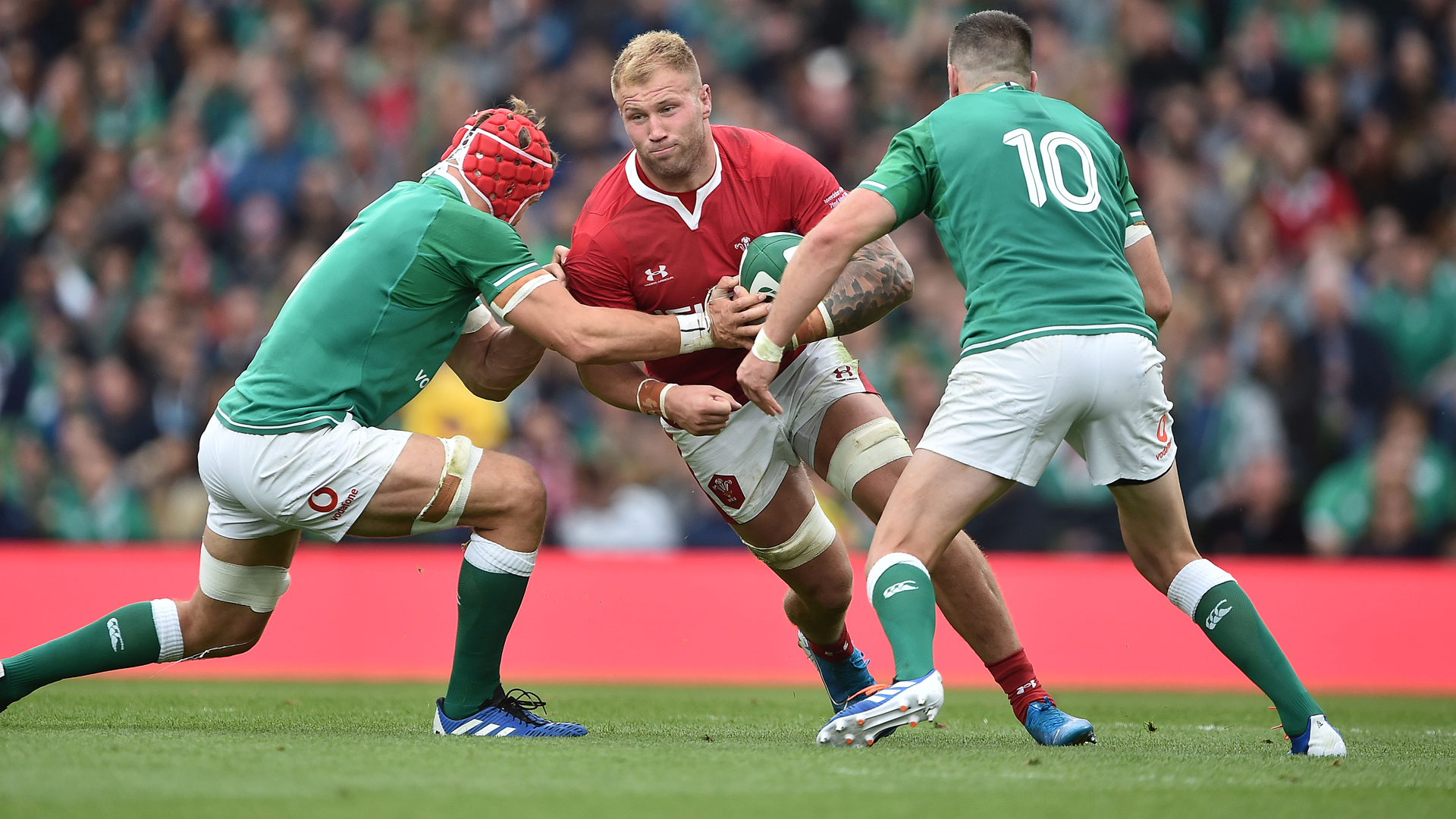 Wales have made two changes for their clash against Fiji at the Rugby World Cup. 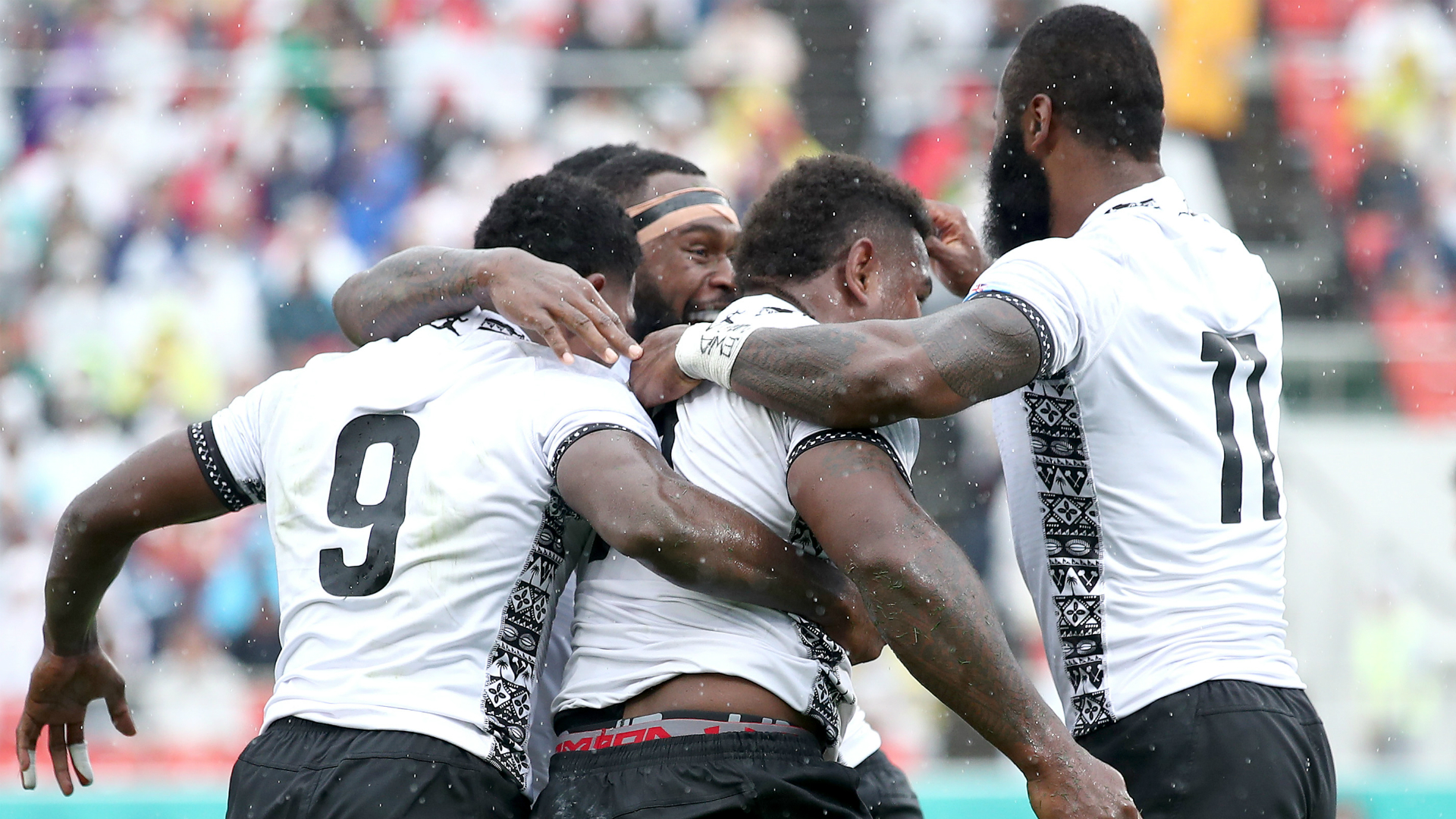 Fiji were a class above as they claimed their first win at the 2019 Rugby World Cup on Thursday. 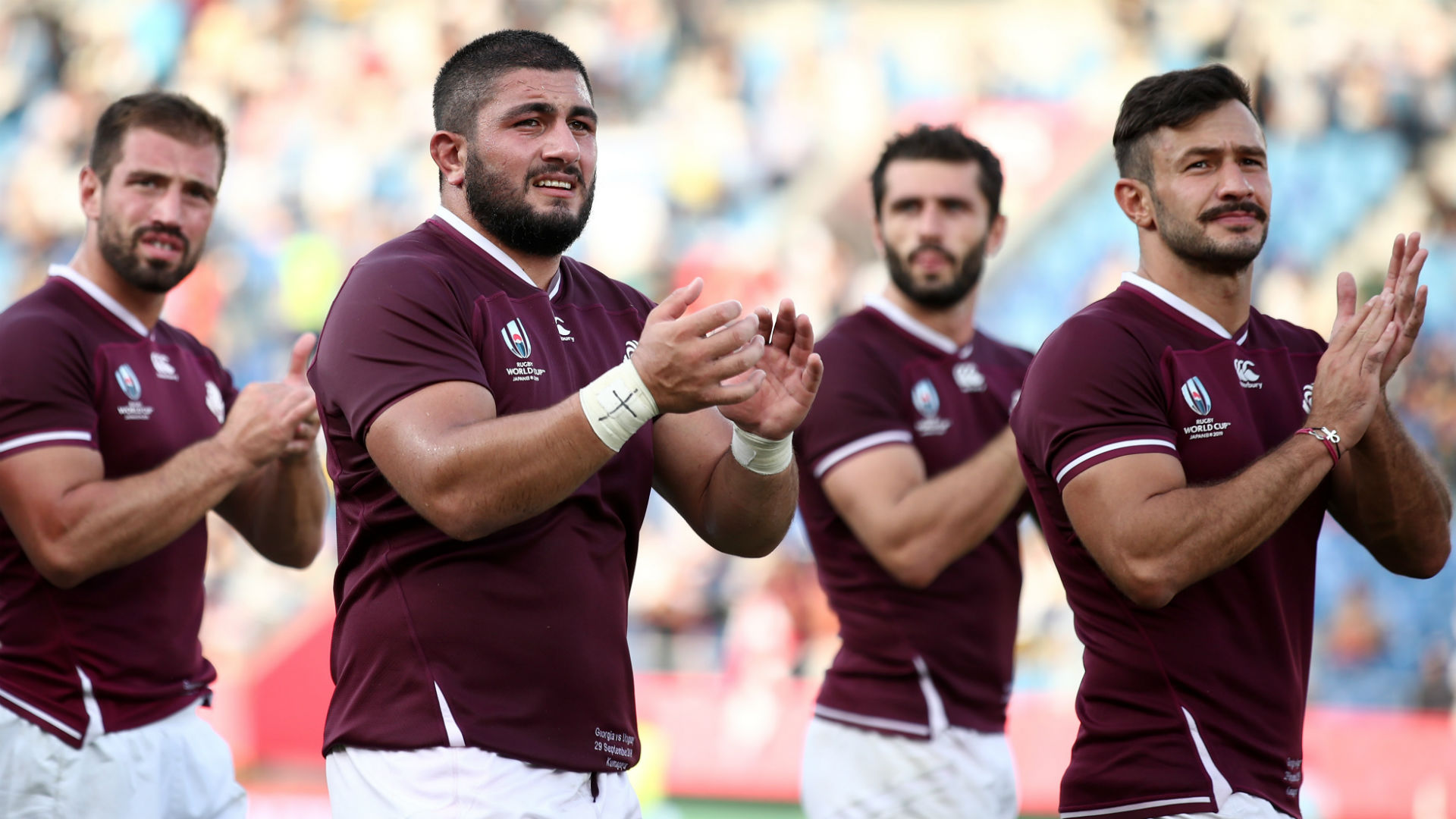 Georgia will hope to keep their slim hopes of Rugby World Cup progression intact against a Fiji side humbled by Uruguay last time out. 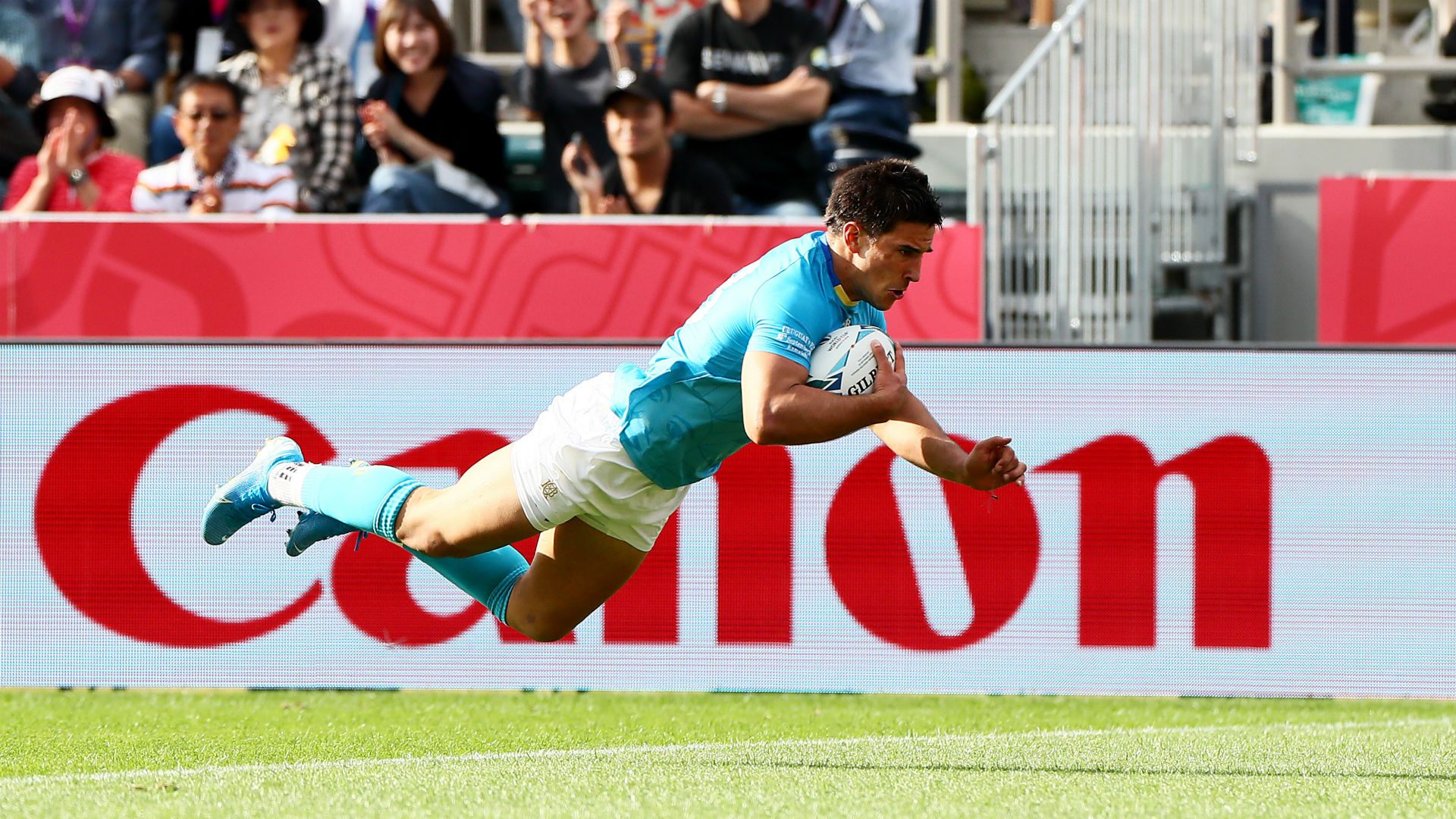 Esteban Meneses challenged Uruguay to keep showing their progress against Georgia after stunning Fiji at the Rugby World Cup. 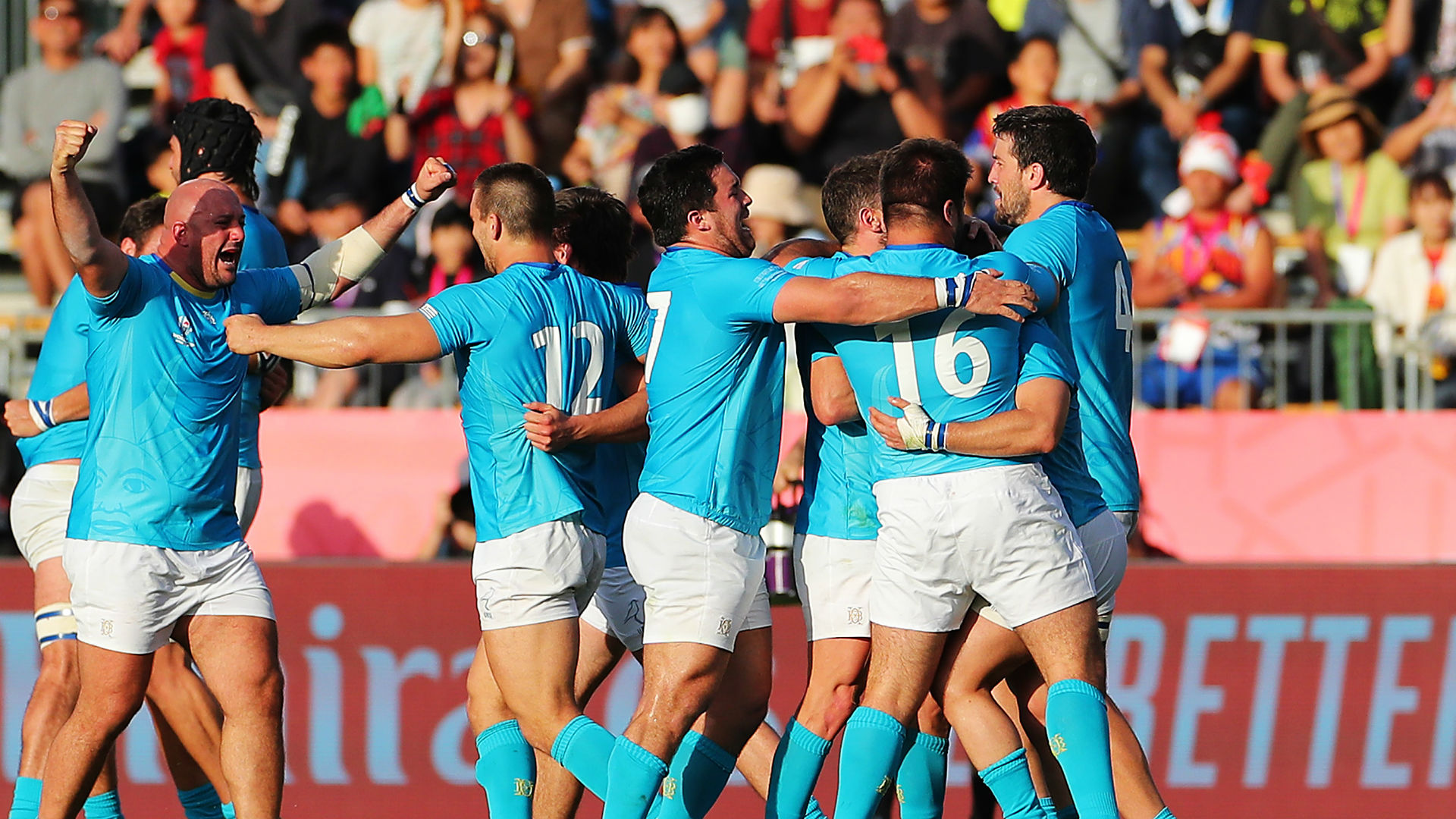